CARS.COM — When it comes to seating in mid-size and full-size three-row SUVs, less seating can be more. Opting for captain’s chairs for your SUV’s second row over a three-position bench might seem like a questionable move, but consider the benefits: an easy-to-use walkway to the third row, comfortable seats that work well for adults or kids in car seats, and just enough space between two kiddos to prevent the dreaded “he’s touching me!” complaint. Benefits, in other words, that you can’t afford in an SUV with only a second row.

For those caregivers who carpool to school, hauling a gaggle of kids in an SUV with captain’s chairs in the second row takes some of the stress out of drop-off and pickup as kids can use the second-row walkway to get in and out of the third row — and out of the SUV.

New to the SUV captain’s chair scene for the 2017 model year are the Acura MDX and Lexus GX 460, and rejoining the list after a year away is the Nissan Armada. If you’re thinking of buying a used SUV with third row seating, check out our lists for model-years 2013, 2014-15 and 2016.

Editor’s note: This post was updated on May 17, 2017 to include additional vehicles, and on Nov. 8, 2017, to exclude the Volvo XC90 and XC90 Hybrid.
Cars.com’s Editorial department is your source for automotive news and reviews. In line with Cars.com’s long-standing ethics policy, editors and reviewers don’t accept gifts or free trips from automakers. The Editorial department is independent of Cars.com’s advertising, sales and sponsored content departments.
Share
Top Stories
Start Shopping
Recent Stories 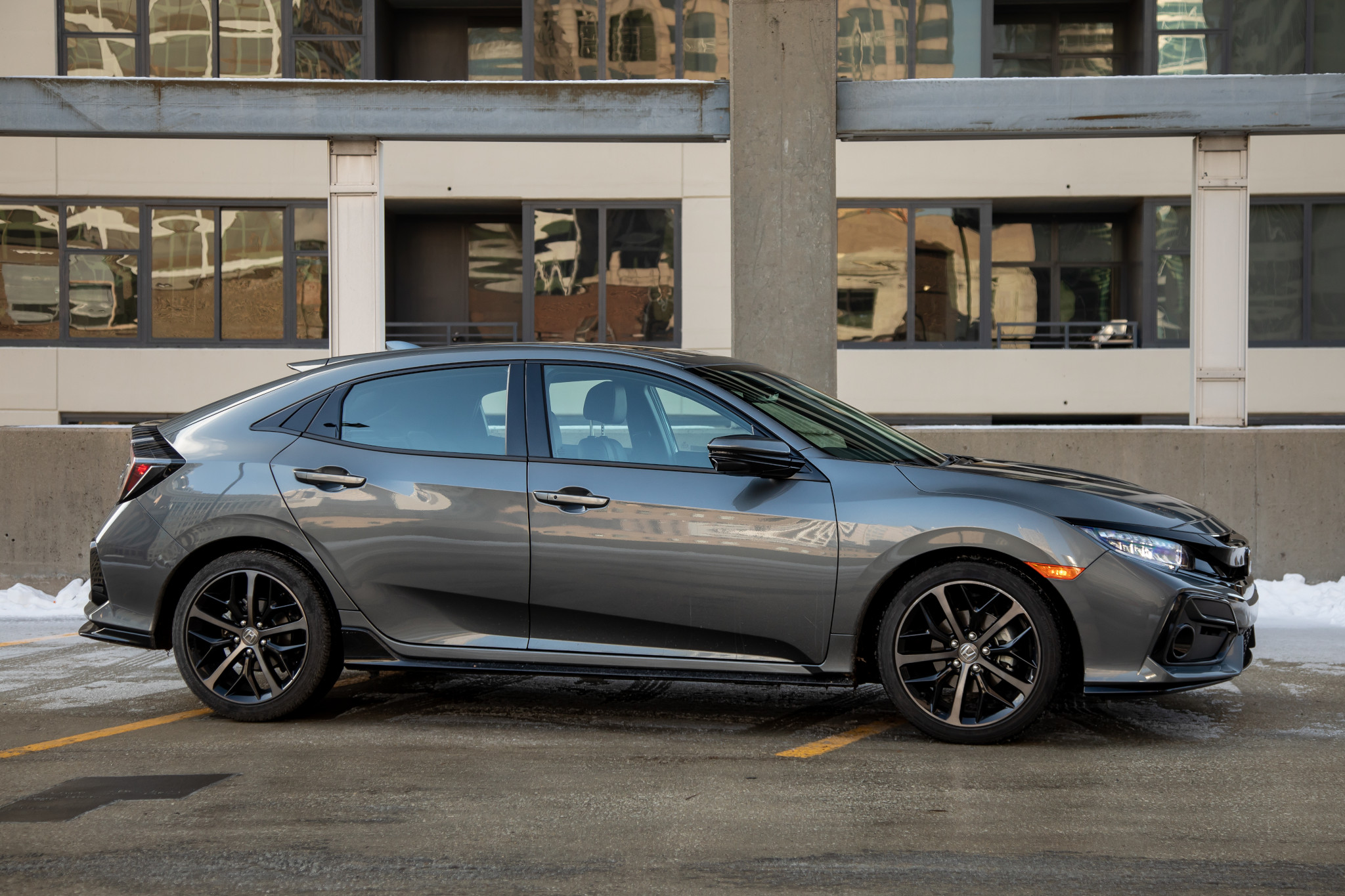