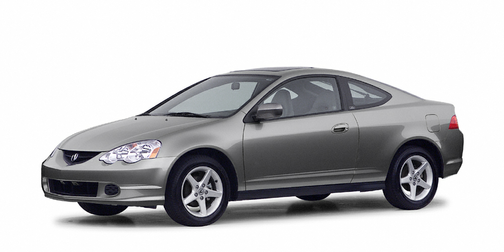 Our 2002 Acura RSX trim comparison will help you decide.

Every once in a while, a car comes along that sets the standard on its ear, readjusts the bar, rewrites the language and reduces normally verbose, easily unimpressed critics to this:

Wipe your brow and buckle up. Acura’s got it down cold with its new RSX Type-S. It’s so hot it will have you wondering how you ever navigated the small-coupe universe without driving gloves and a smile. It will leave you wondering what car it replaced.

The Japanese automaker didn’t just break the mold when it switched from the old staple (Integra) to the new staple gun (RSX). Acura cracked it, smashed it, recast it, then unleashed it.

So long, Integra. Glad knowing you. Glad we’ve met your next of kin.

Now don’t get us wrong. The Integra was an amazingly successful car whose seven-year run included large doses of crisp handling, decent acceleration and even a penchant for a little pizzazz.

Acura’s move to the new RSX label was a direct result of the company’s desire to polish its luxury vehicle image – a name (and marketing) switch to compete with Audi, BMW, Lexus and Mercedes-Benz, which use alphanumeric names for their cars.

ABCs aside, the new RSX is so much more.

For 2002, there is just one model and two trims – the RSX and the RSX Type-S, our tester. A four-door model will not be offered, and the race-bred Type R version has been put on hiatus (industry types say to expect a return in 2003 or 2004). The RSX effectively takes the place of the Integra LS and GS, while the sportier Type-S (a trim level also found on the Acura CL and TL) fills in for the Integra GS-R.

Truth be told, dimensionally, the RSX is similar to the Integra coupe.

The replacement is an impressive improvement in more ways than one: more power, more refined and more of what you look for in a car with an impressive fun quotient and a hatchback. (Not always a direct correlation.)

Like the Integra, the RSX is based on the Honda Civic platform, which was updated for ’01 with better handling, response and ride thanks to a substantially stiffer chassis.

Unlike the Integra, both the base RSX and upscale RSX Type-S sport a little new muscle. Two new 2.0-liter DOHC 16-valve four-cylinder aluminum engines feature Honda’s new i-VTEC system, which is the largest ever in this line of small sedans.

What does that mean? More zoom.

Just when you thought Honda, or Acura, couldn’t squeeze any more juice out of the orange, along comes the ultimate juicer. For years, the mad scientists in Honda’s laboratories have gone into their dark-windowed garages with a four-cylinder engine and emerged with rocket ships. The rev rolls on.

How does that feel? Like riding a miniature stallion.

Just like its Honda S2000 cousin, you feel every kick in each of the 200 ponies while racing out to 60 mph in a tick over six seconds.

Mated with a short, crisp five-speed manual transmission on the base model, and a six-speed on the Type-S (the only option offered), the RSX screams for speed and tight corners. Like the Civic, the RSX digs in by giving up on Honda’s control-arm front suspension, opting instead for a simpler strut setup. That only means tighter turns.

Steering is crisp and braking is hard, thanks to a four-wheel disc system with standard anti-lock.

Inside, Acura did a good job of keeping up the redesign theme with an interior that is larger and plusher than any previous Integra. Front seats are firm and sporty, the cockpit is constructed with the driver in mind. There are contemporary materials, easy-to-use controls and large metallic-faced gauges.

What’s also not in the cards is a relaxing Sunday drive. Basic transportation this is not – especially with the high-strung four-cylinder that acts like an anxious puppy in search of a snapped leash.

Rear-seat head and body room is cramped for adults and the cargo area is useful, but not generous. With the hatchback design and easy-fold split rear seatbacks, it is a versatile carrier, but a high liftover is a negative. As is interior noise over 4,000 rpm and overall visibility.

Nonetheless, it is 2,800 pounds of pleasure – a high-energy, well-controlled ride that handles potholes with ease and responds to every command.

Though sport coupes equipped with V-6 engines, such as the Eclipse GT and Volkswagen GTI GLX, produce significantly more torque, we’ll settle for the RSX.

So what will this joyride cost? Less than you think. Compared to other small coupes in its class, the RSX comes in fairly competitive. At $19,950, the RSX is more than a base Mustang, Camaro or Ford SVT Focus, but less than an entry-level Benz or BMW. At $23,170 for the Type-S, it starts to move into another territory.

But comparisons in this case are tough. In many ways, the RSX Type-S stands alone.

The Acura has grown up without growing too stale. For that, we don’t have enough thanks.

Low Gear: Rear-seat body and head room is limited, as is cargo volume in this smallish two-door coupe. Interior noise can also get excessive at high rpms. Some extra options are not available.

Bought my 2002 RSX in February of that year. Not only have I never regretted it, I have yet to be motivated to replace it. Every time I think about buying a new car, I just look at my neat, sweet, nifty and ever reliable RSX, with it's timeless design, swift and easy pickup and great maneuverability and any thought of replacement just evaporates. In almost 20 years of ownership, I have never had any other than routine maintenance: oil changes, brakes, tires, and fluids - and that's it! Why risk replacement of perfection? Why have I even thought about replacement? Because after 20 years, I'm now 73 - And let me tell you - there are a lot more pot holes out there than there used to be!I

I had the 2002 model that I purchased on 2006. I sold it last year on 2019. I had some performance work done. This was my first car I purchased when I was 19 but i had massive fun driving it. I had the six-speed type s model.

Great car overall. Very fast and torquey. There isnt excessive amounts of power to the wheels which can save you at the pump. The limited-slip differential is a godsend when speeding around corners. It hugs the road like no other car I've owned (including my 07 Honda Civic Si). This car does more with the same engine as my 07 Si but the gear ratios give just that much more power at low rpms and the exhaust sounds less ricery. 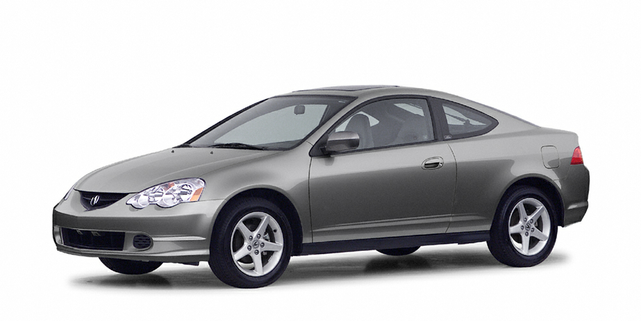 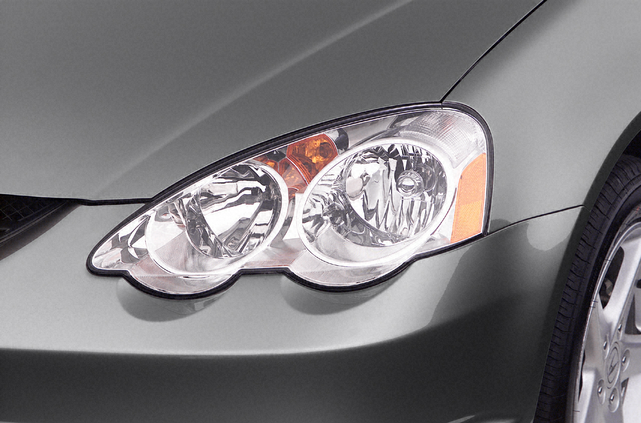 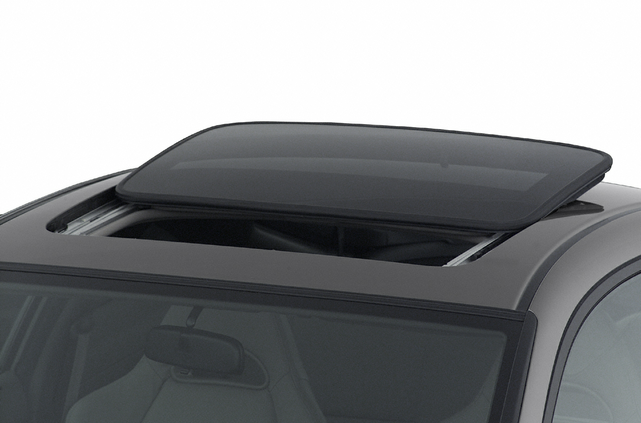 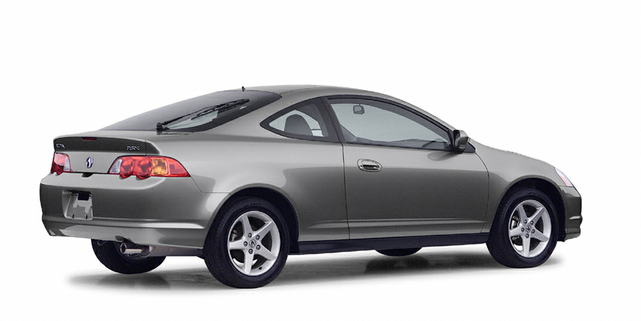 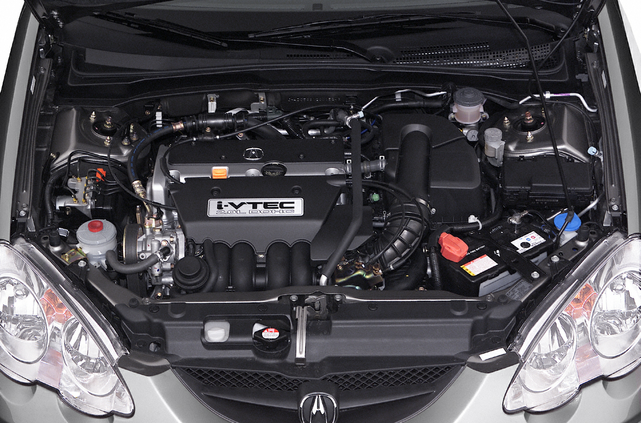 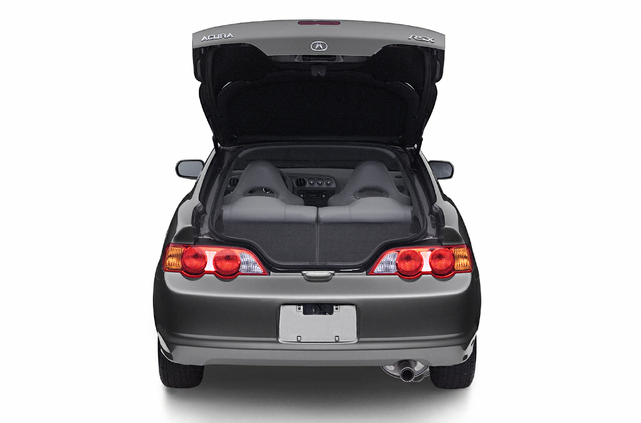 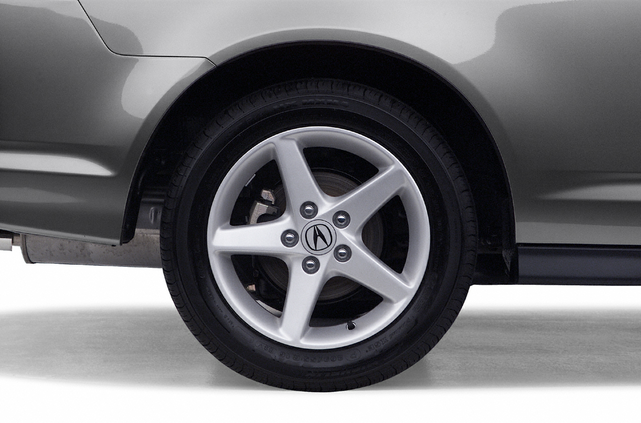 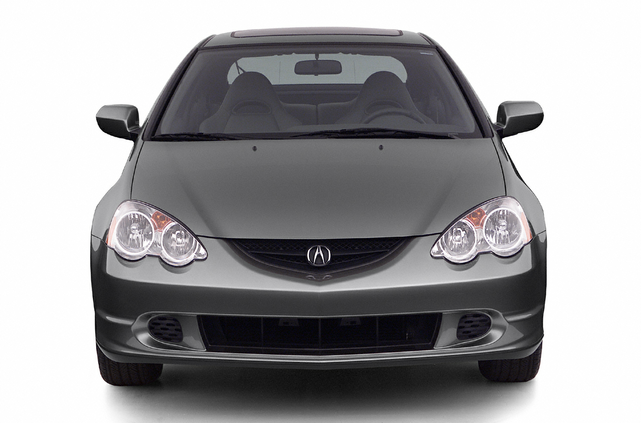 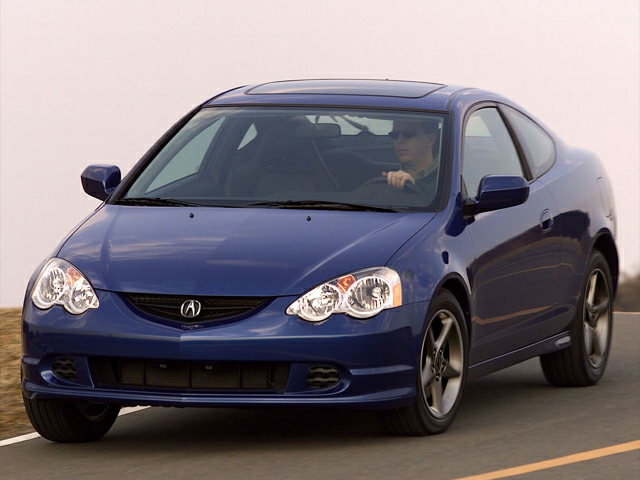 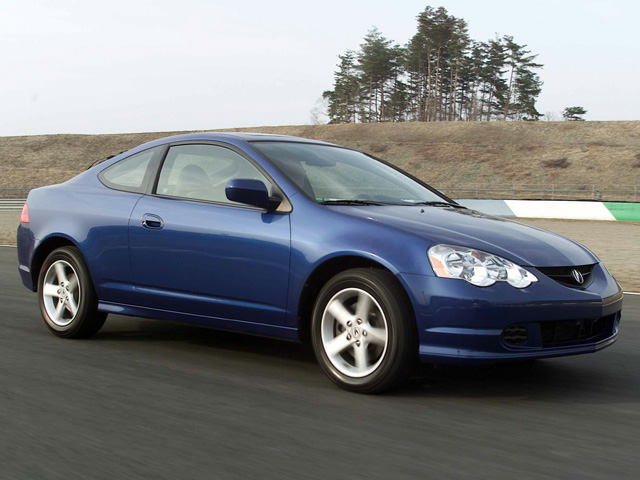 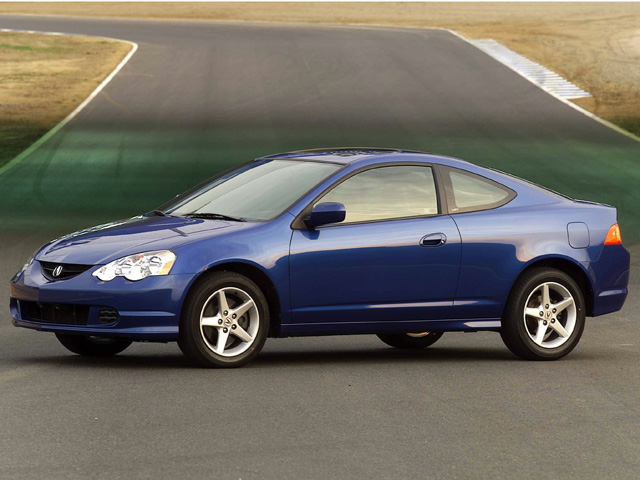 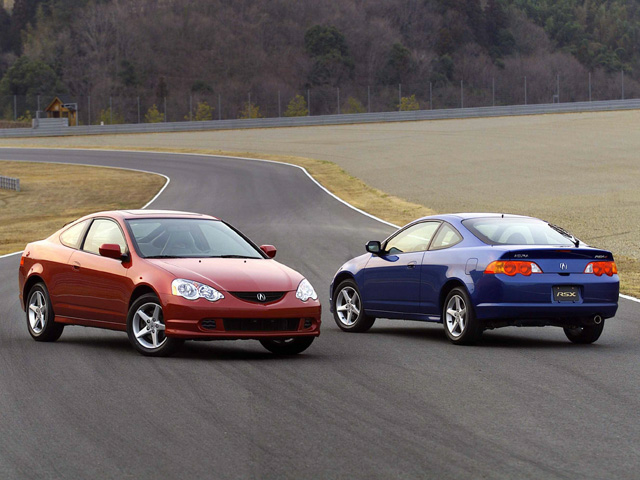 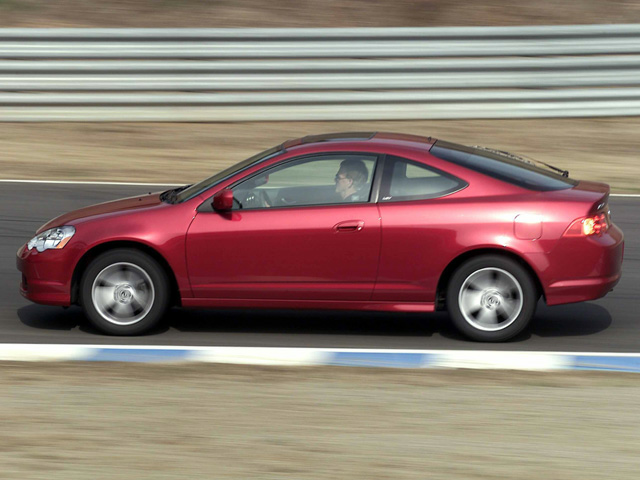 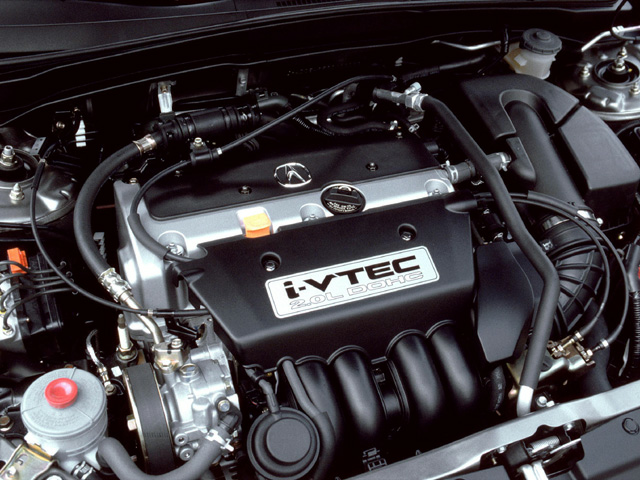 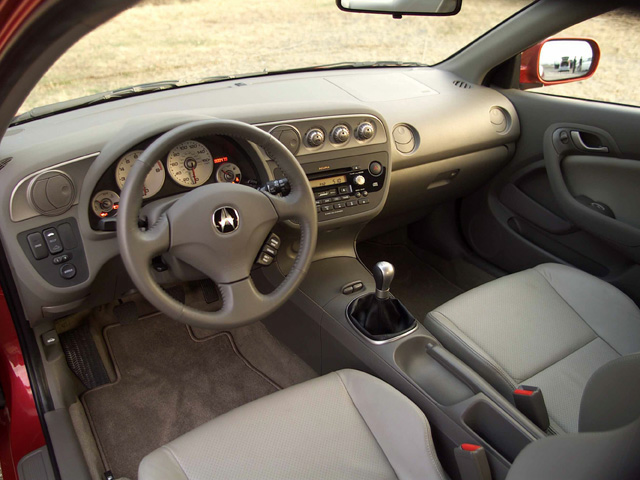 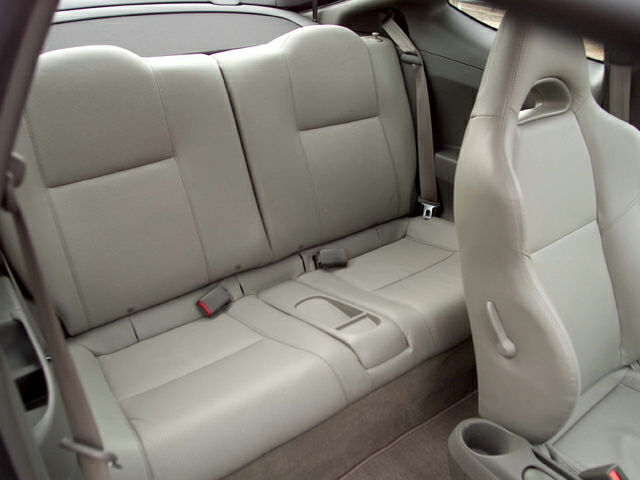 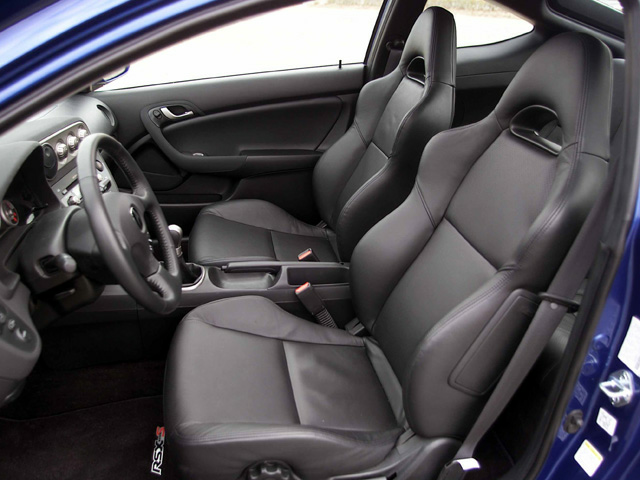 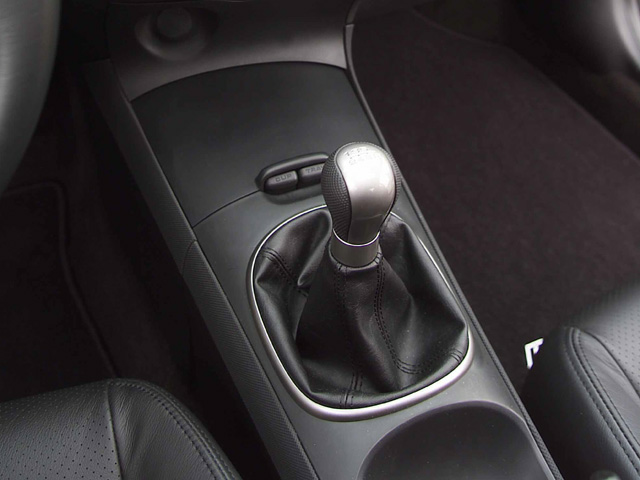 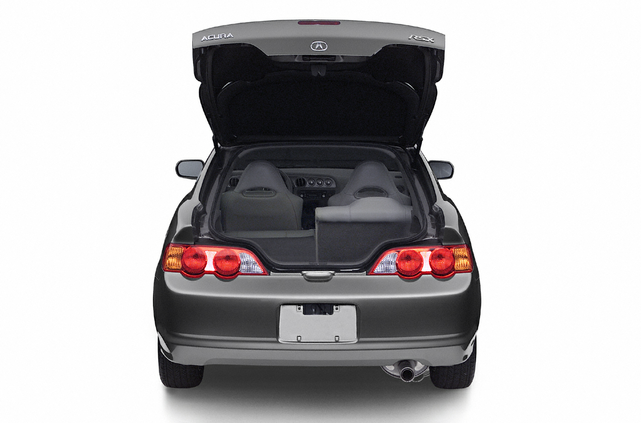 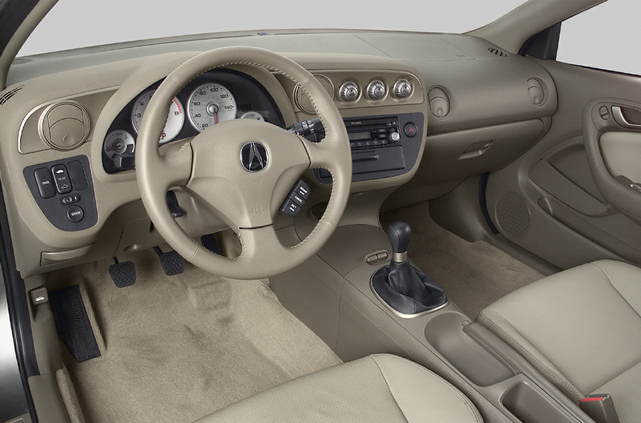 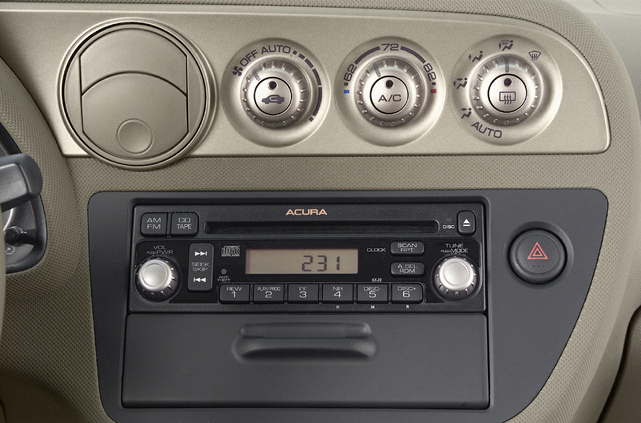 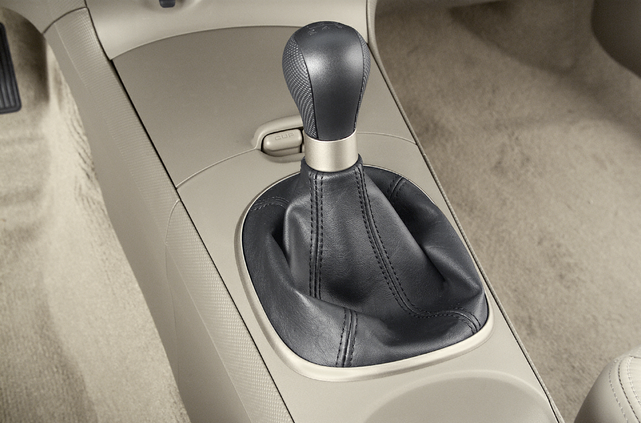 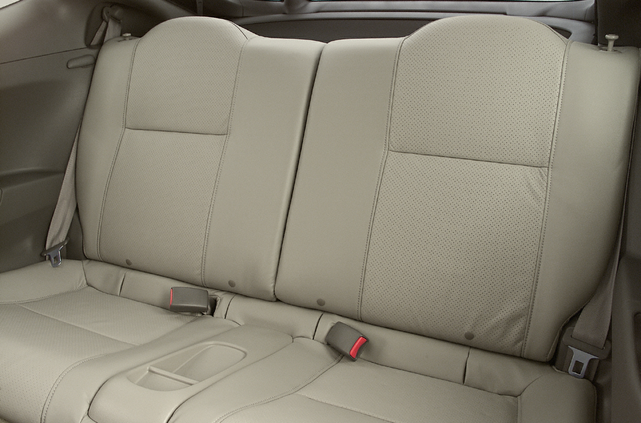 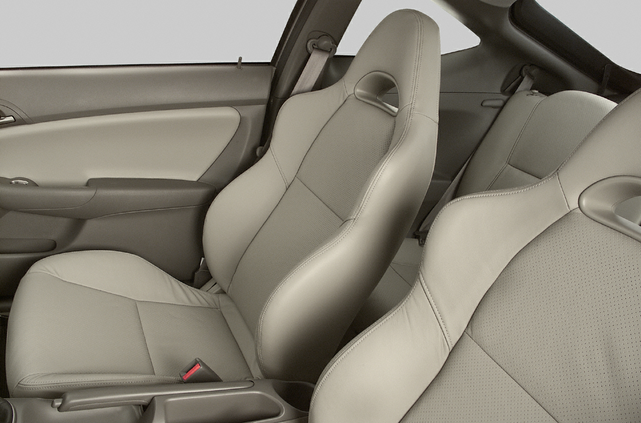