Our 2014 Acura TL trim comparison will help you decide.

Editor’s note: This review was written in April 2013 about the 2013 Acura TL. Little of substance has changed with this year’s model. To see what’s new for 2014, click here, or check out a side-by-side comparison of the two model years.

In the world of luxury sedans, the Acura TL has lost its way.

A radical redesign in 2009 left many loyal fans of the extremely popular sedan perplexed. Slight tweaks for 2012 smoothed things out a bit, but the 2013 version adds little to last year’s updates. You can compare the 2012 and 2013 models here.

That doesn’t mean the TL is a bad car; styling is always subjective, and if the looks work for you, the 2013 Acura TL’s robust V-6 engine, spacious interior, tech features and relative value all impress.

The editors at Cars.com recently pitted the 2013 Acura TL against five other contenders in a Sport Sedan Challenge, including the BMW 3 Series and Volvo S60, each priced no higher than $46,000 as-equipped. We drove a TL 3.7 SH-AWD (3.7-liter engine and Super Handling All-Wheel Drive) hundreds of miles in various conditions. The base car is the TL 3.5, which has a 3.5-liter V-6 and front-wheel drive.

Performance
There was no question the TL’s powerful V-6 engine stood out against the rest of the field. Entry-level models from many automakers, including those in our Challenge, feature turbocharged four-cylinders — and in the Volvo’s case, a turbocharged five-cylinder. The 305 horsepower churned out by the TL 3.7’s V-6 is a significant increase over the TL 3.5’s 280 hp, which is still more than the Cadillac ATS 2.0T’s 272 hp — the second-highest output in our test.

And Acura’s V-6 just felt different. The more exhilarating BMW might have been quicker in all respects, but the TL’s steady power was welcome. The TL 3.7 comes with either a six-speed manual or six-speed automatic transmission at the same price. Ours was an automatic, as were the other five Challenge contestants.

We tested the TL in zero-to-60-mph, quarter-mile and 60-to-zero braking tests. The TL came in third in both the acceleration tests and last in braking.

On the road, the TL was more of a long-haul favorite. Editors taking part in the Challenge gave the TL high marks for its ride comfort and pleasing engine sounds versus the rest of the field. It just couldn’t handle the track quite as well as the BMW or ATS. Being nearly a foot longer and almost 500 pounds heavier than the BMW, the TL couldn’t navigate tight corners as well or brake as quickly.

Our observed mileage in the TL was 21.6 mpg combined. In a caravan of roughly 200 miles of city and highway driving, that beat the all-wheel-drive Volvo S60 T5 by 1.2 mpg while the Audi 2.0T, which also had all-wheel drive, beat the TL by 4.8 mpg.

Interior
What you get back in exchange for the TL’s poor fuel economy — besides a pleasant V-6 experience — is a comfortable, spacious interior that the rest of our field couldn’t quite live up to thanks to their smaller statures.

The TL excelled with its comfortable front seats, but it was backseat room that was most impressive. Rear passengers have more breathing room behind the front seats, especially between the doors and their shoulders. The TL is the car to pick if you routinely drive with another couple or children.

Drivers will have to navigate a center console full of dozens of buttons to find the command they need. It’s a busy cluster, but the buttons themselves are quite large and easy to read. The 8-inch screen is also easy to read, but the graphics look outdated versus not only a few of the other cars in our competition, but especially compared with modern technology found in smartphones. It also doesn’t hold up to the vibrant information screen in the Honda Civic that Cars.com recently purchased.

Despite the look, the tech itself is competitive and works like you expect it to. Bluetooth for phone, voice commands to navigate your iPod playlists and the navigation system itself are all well-executed and rang up few complaints from our editors.

A few editors, as well as a real-world family, found some of the interior materials to be a step below the rest of the competitors in our Challenge. The TL just didn’t feel as luxurious as the rest.

Features
At a starting price of $36,800, including destination charge, for the 3.5-liter version, the TL comes well-equipped and costs less than the rear-wheel-drive BMW 3 Series.

The TL 3.7 SH-AWD starts at $40,350, including destination, and besides the upgraded performance aspects also comes standard with 18-inch wheels and more heavily bolstered seats.

The Tech Package upgrades the stereo system to an impressive 10-speaker setup with voice control. I’ve enjoyed this system in previous TLs, and versus the field we had on hand, only the Audi really came close to the TL’s aural performance.

Also found in the Tech Package are a navigation system and a backup camera that display on an 8-inch screen.

Safety
The Acura TL earned a Top Safety Pick+ designation from the Insurance Institute for Highway Safety. This new designation is the highest the organization awards. The TL scored the top rating of Good in front, rear, side and roof-strength crash tests, as well as in a new small-overlap test that judges how well a car can handle a crash that hits only a small portion of the front of the car.

The TL has a four-star overall safety rating from the National Highway Traffic Safety Administration, out of five stars possible.

TL in the Market
There’s a lot to like about the TL, even if it didn’t take the winner’s podium in our challenge. As a stand-alone entity, it offers a lot for shoppers to consider if interior room and comfort matter more than simply performance.

Own one since brand new. Handed to my daughter after 8 years and 50k miles. Have not spent any money except oil changes and tires. Hoping to keep for another several years. Great blend of performance and reliability. Very solid drive.

Great Car for a 6 Ft Person

This feels like a full size sedan, great for cruising down the highway. Technology is a little dated, but I enjoy the car. Not looking forward to the timing belt replacement.

This is my second Acura TL, I love these cars

December 12, 2019
By Muguyaru21 from Rochester, New York
Owns this car

It met all my needs and then some. Its all wheel drive, something I was looking for. the car is great and performance is beautiful 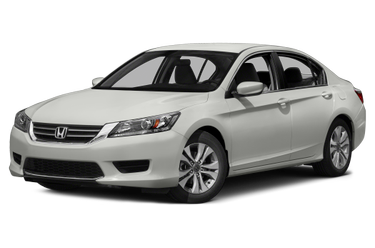 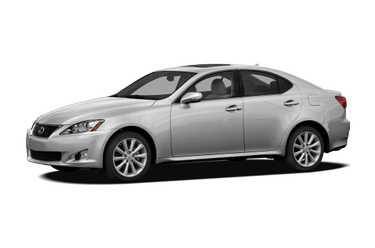 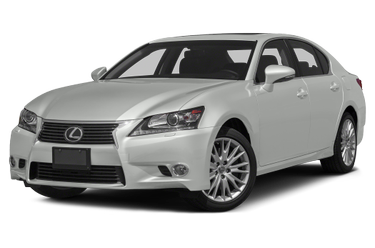 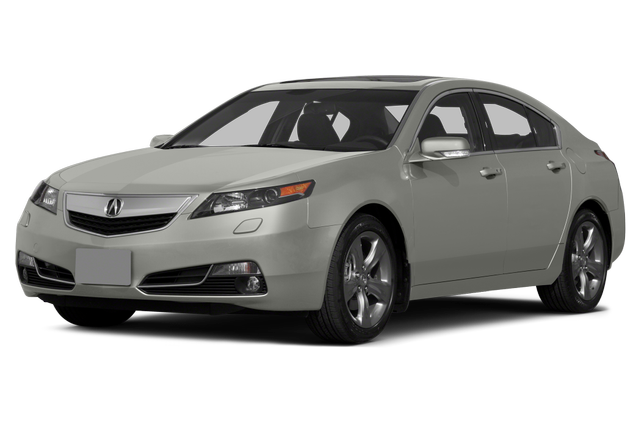 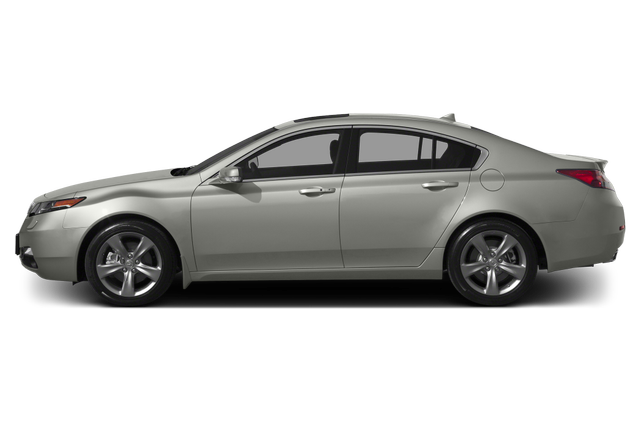 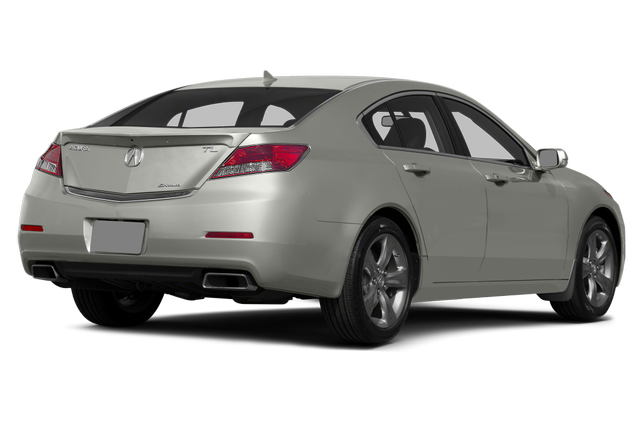 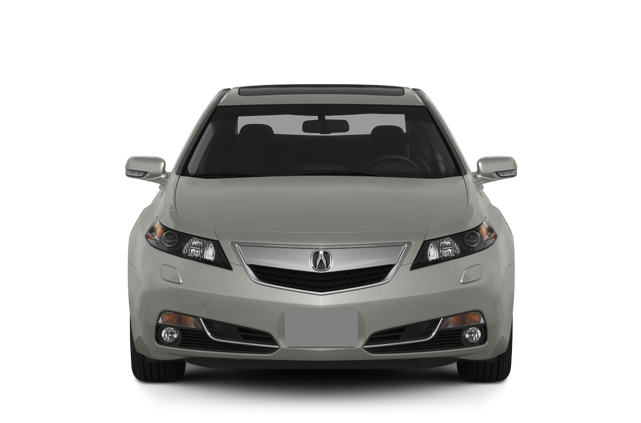 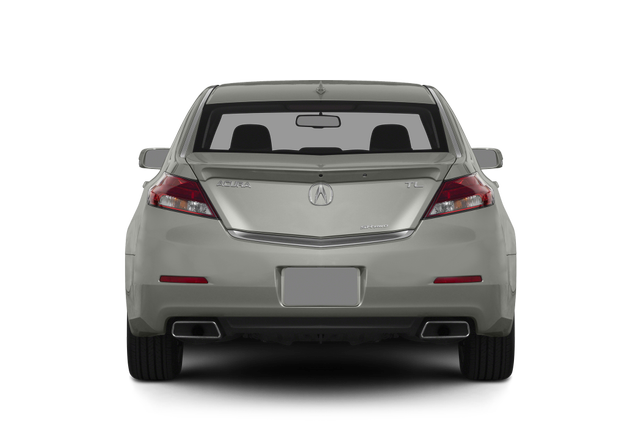 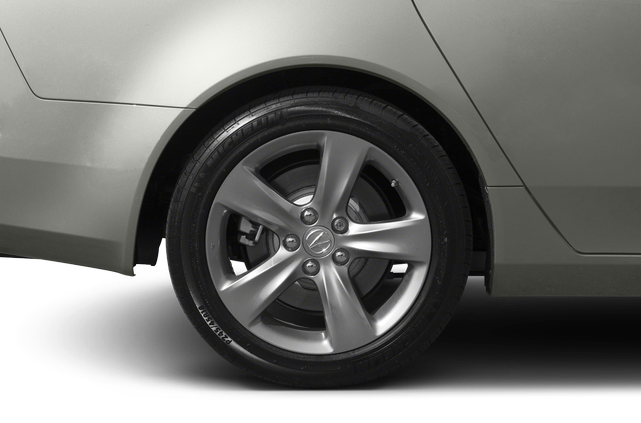 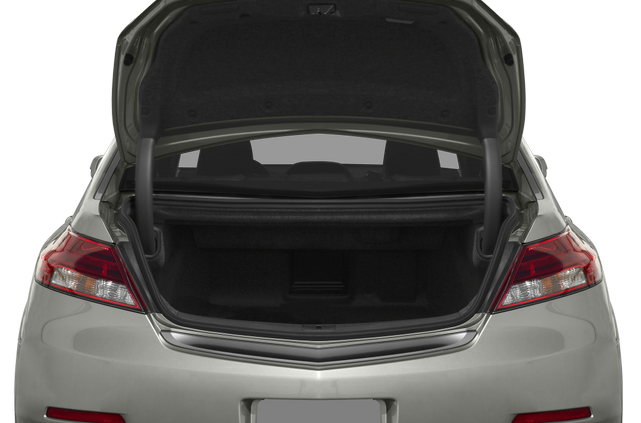 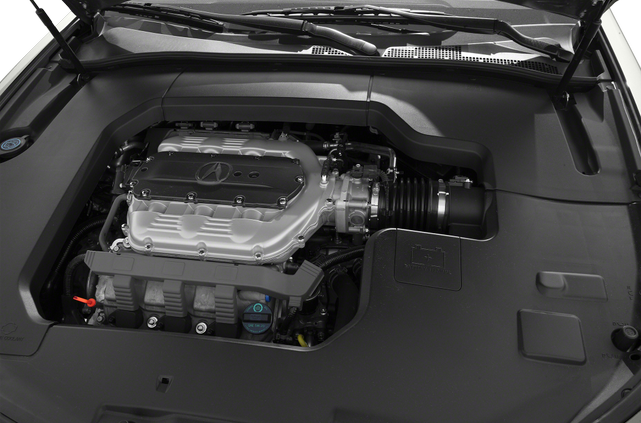 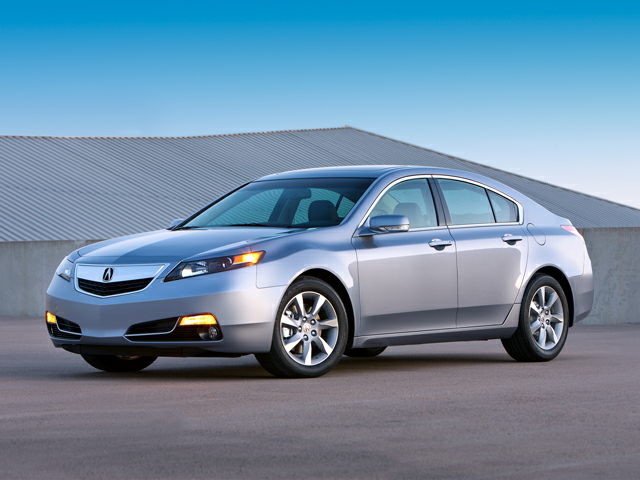 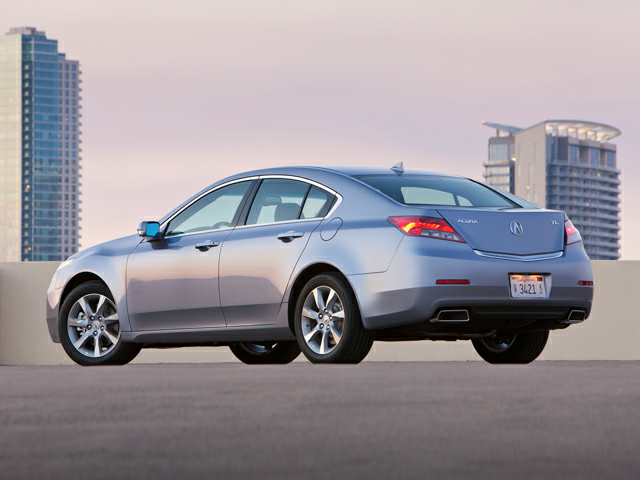 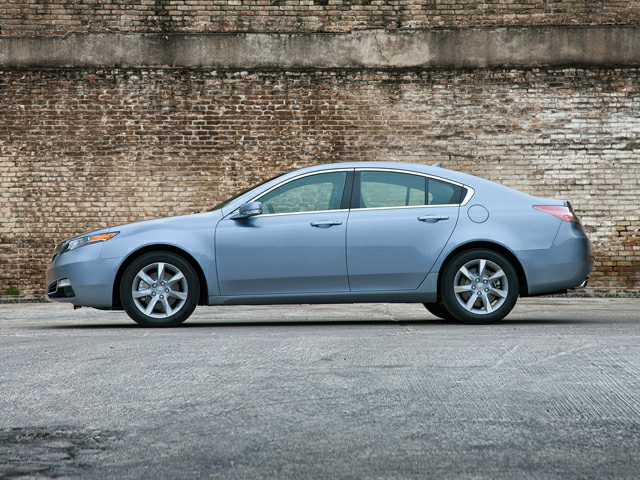 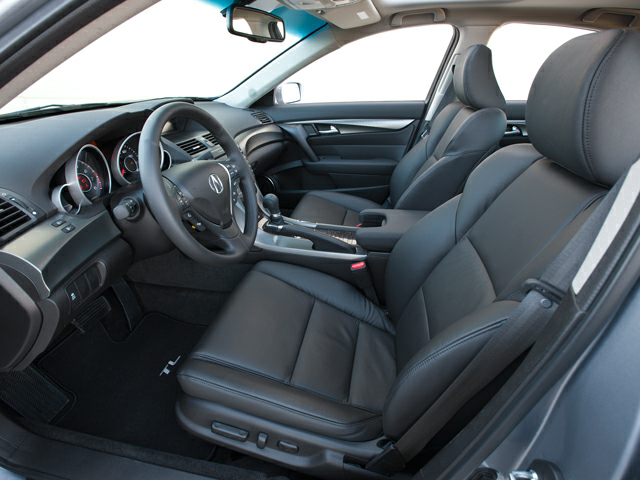 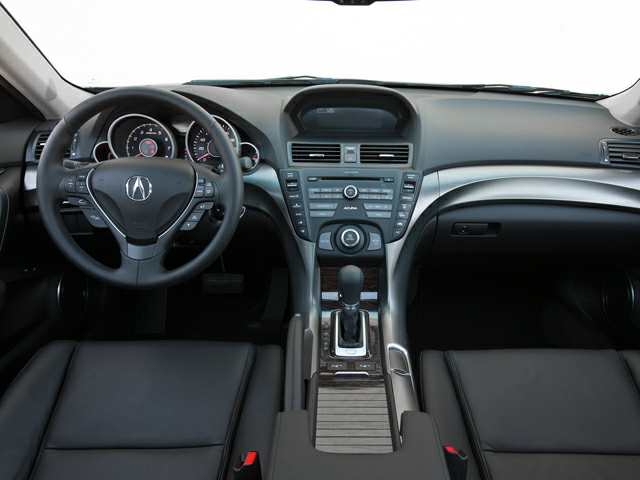 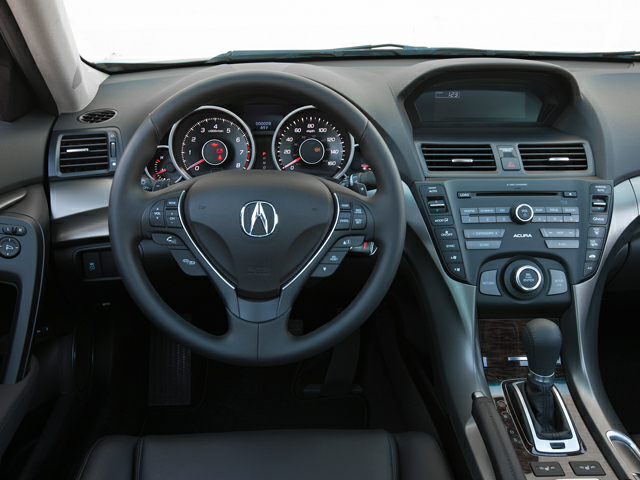 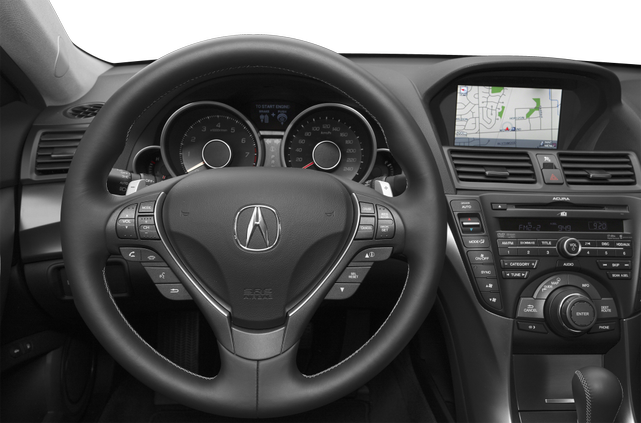 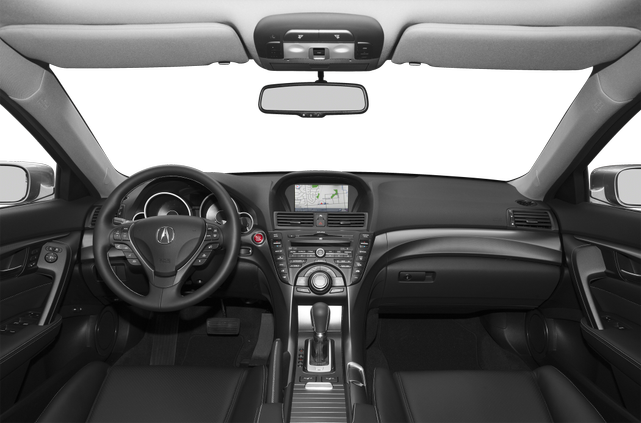 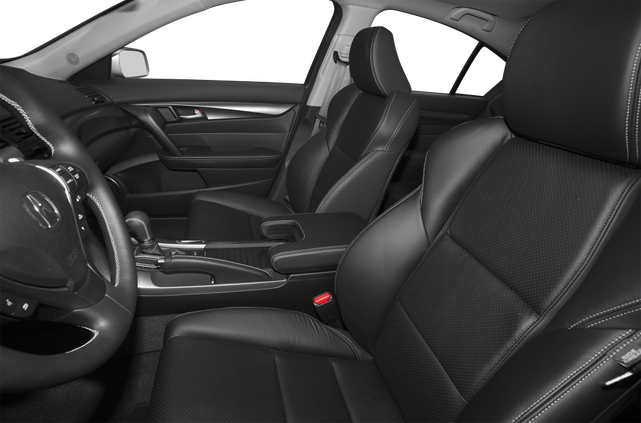 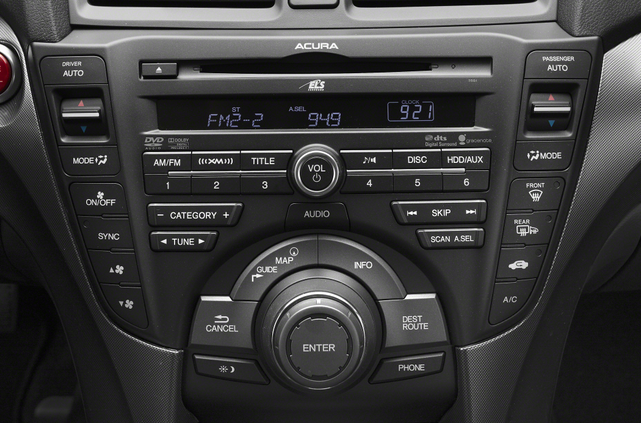 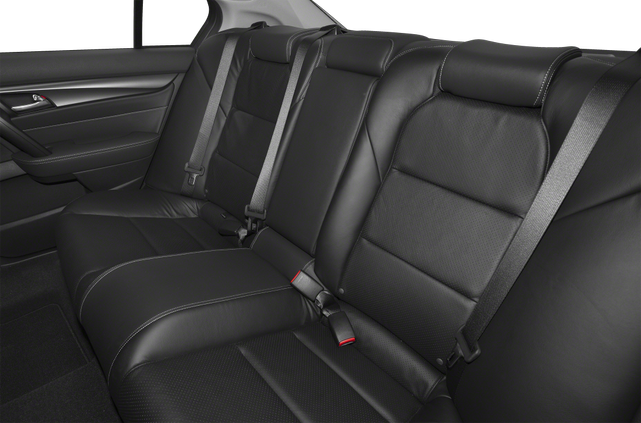 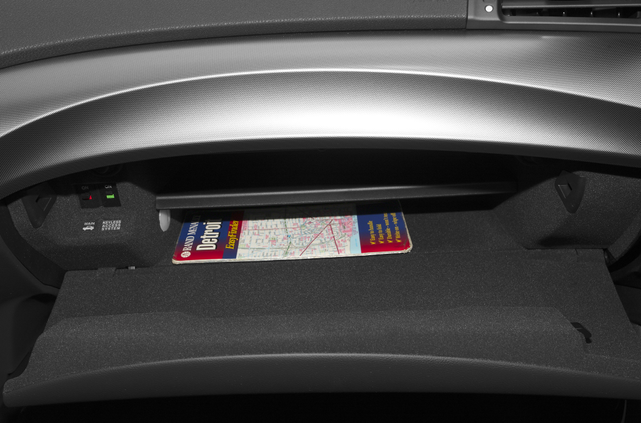 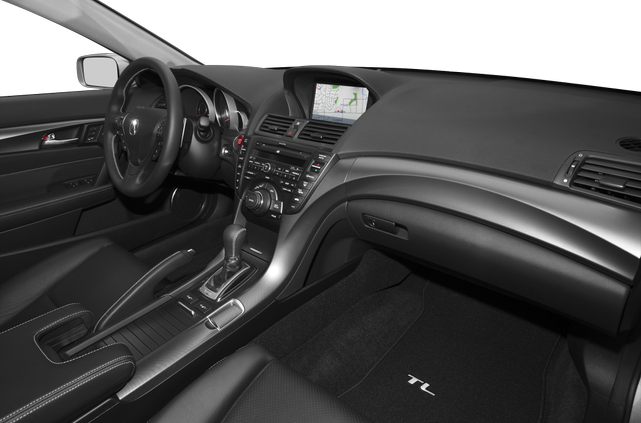 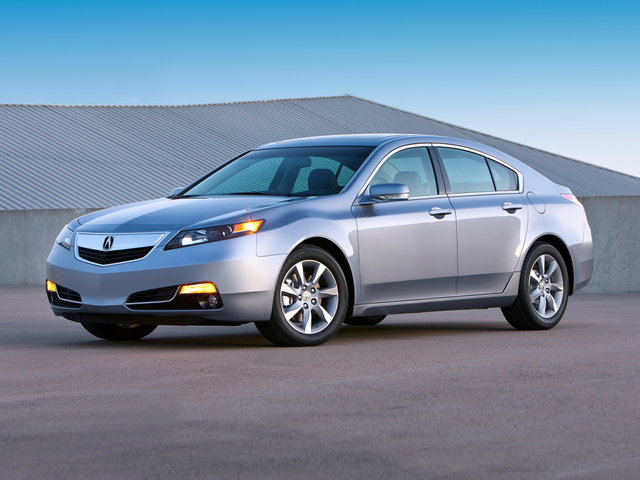 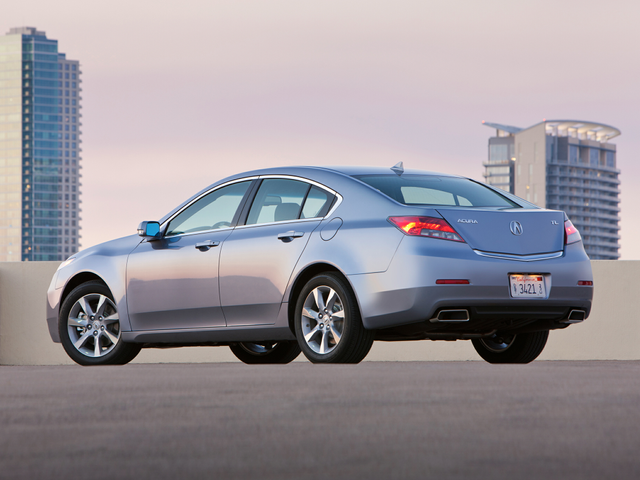 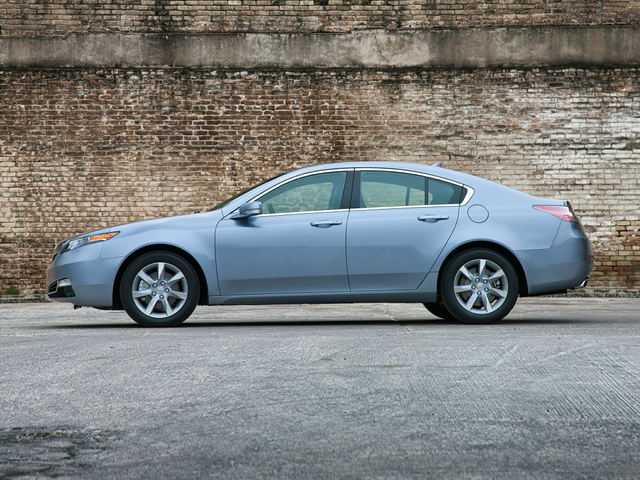 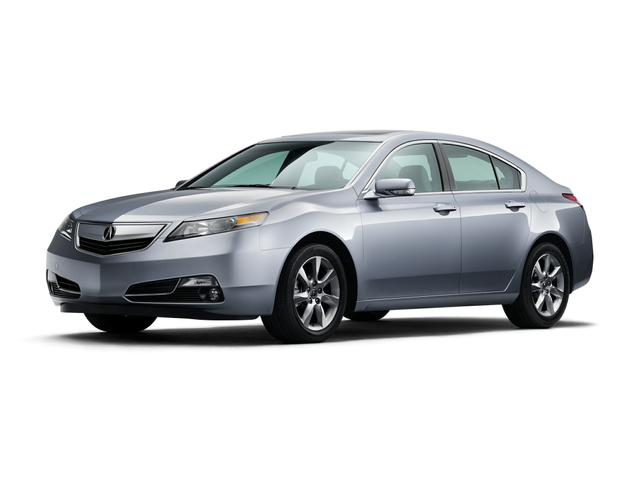 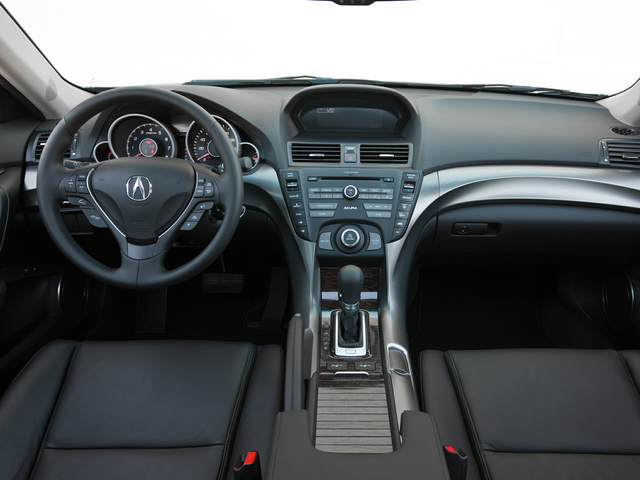 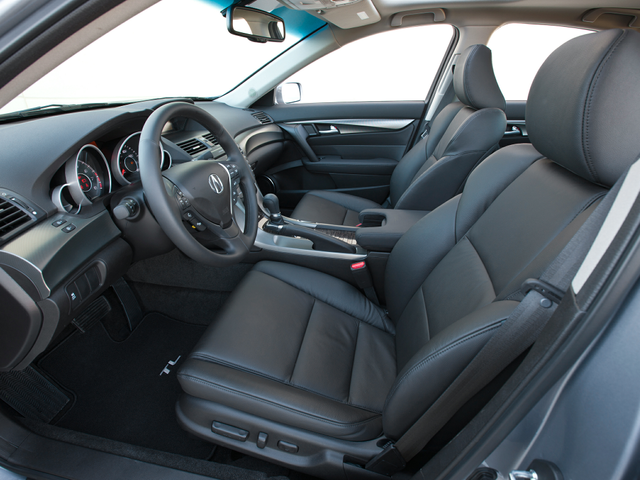