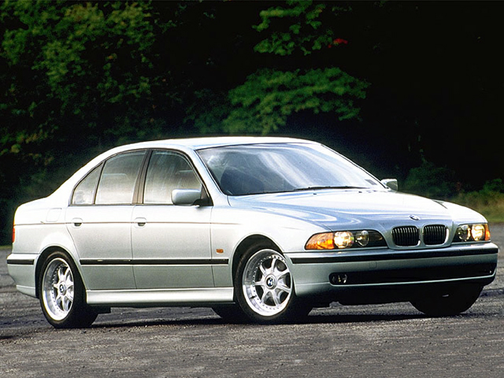 Webster’s–barely able to cork its enthusiasm–says it’s an automobile with more cargo space than a comparable sedan, plus a rear seat that folds flat and a rear door hinged at any of four sides.

* Yards of tin stamped and painted to look like hickory ribs riveted to mahogany paneling. Given enough acid rain, the look matures to shelf paper around an Altoids box. After two seasons, your Young Woodie looks like Old Ironsides.

* Twenty-seven children practicing handstands, two dogs and Mom, all waiting in line at Taco Bell. The woman is weeping, and one of the Labs is chewing on her cell phone.

* Station wagons are cemented in memory as June Allyson, Doris Day or Jennifer Jones, waiting to meet Gig Young, Gregory Peck or Howard Duff, arriving on the 5:10 to Milford, Conn. A martini before your meatloaf, dear?

* They most certainly were Country Squire, Parklane, Estate Wagon, Villager, Colony Park and other names bearing nuances of horse manure and penthouses.

So where does the 1999 BMW 540i station wagon fit this history? It doesn’t, except as a magnificent anomaly that flattens all our perceptions: that no mandate exists saying an automobile with more cargo space than a comparable sedan, plus a square bum and roof rails, can’t play on the same street with Jaguars, Plymouth Prowlers, Aston Martins and up-market roadsters. Up to and including, at least in matters of initial acceleration, the Porsche Boxster roadster.

The 540i wagon may look as though it has a performance envelope that includes six bags of ballast from Gelson’s, but from standstill it hammers to 60 mph in a blink over six seconds. That’s faster than the Mercedes-Benz SLK230 Sport five-speed and a clean match for the frighteningly quick Lexus GS400.

It is certainly the only wagon since Country Squires and Colony Parks went away that has a 4.4-liter V-8 engine. It also is the only mover of things large and lumpy that offers 282 horsepower and 324 foot-pounds of torque. Surprisingly close to power numbers you get from a Corvette.

Yet there’s nothing uncouth about this wolf in perambulator clothing. Linings that aren’t glove leather are baby-soft velour. The dashboard is trimmed in Vavona redwood. All the BMW quality, luxury and suburban accessories are in place: a cover to hide cargo, a self-leveling rear suspension for working weekends, luggage nets, tote tie-downs, sunshades for rear windows, even a loading floor that doubles as a Veuve Cliquot table for the most elegant of waterside picnics.

But what’s this with low-profile, high-performance tires on 17-inch wheels and brake rotors the size of Hula-Hoops staring through the spokes? Trained eyes w ill lock onto maroon and blue stitching around the three-spoke steering wheel, with an “M” badge buried in the rim. It says the gig is up and that this station wagon has been given large gobs of BMW’s famed Motorsports treatment.

Not the Full Monty, mind you. Not full-blown M-Series engine enhancements. But certainly most of the modifications, including a sport suspension with firmer springs and shock absorbers. Ride height–and in turn the 540i’s center of gravity–has been dropped almost one inch.

With that almighty V-8, with a five-speed automatic transmission incorporating a manual sequential shifter, with stiffened suspension adding Super Glue to the car’s cornering talents, it’s all more than enough to create a rapid, silky machine capable of sly performance ranging from docile to mildly demonic. Such potential for absolute deception may even be worth its $55,000 sticker.

Of course, there will be public pondering of the purpose of a high-perform ance station wag on. It’s a contradiction of terms, and a confounding of design and concept. But maybe the fun element is quite enough.

For mothers who once saw the station wagon as a form of domestic relegation, the 540i will have them feeling they are romancing a hunk. For us hunks, there’s much wicked pleasure in watching drivers of Mustang GTs and V-10 Dodge Rams thoroughly bemused by having their clocks cleaned by a station wagon.

Especially if Mom is driving.

Decent car but WAY over priced. The 540i with a manual trans is awesome but asking 9k for a vehicle with paint, interior and body issues is ludicrous. That car in mint condition is only worth 6 grand.

Beauty and the Beast

The 1999 540i is A comfortable well designed 4 door Sedan with leather and power everything. But inside this Beauty is one Beast of a V8 engine. Our model had the Performance package with BMW certified aftermarket Dinan anti sway bar for optimum handling on the Autobahn. You get the picture. Our family of drivers also prefer the extra control of the 6 speed Manuel. Still Mechanically sound at 180k miles and with TLC could certainly see another 100k. As true with most luxury sports cars of this vintage There are minor electrical problems popping up with the stereo radio and a back window. Sunroof is closed but needs to be realigned on its track for full functioning. Otherwise at $4500 to $6500 used this is a great value for a car that can serve as both a reliable family car and one serious sports sedan !

A nice vehicle to own and very stylish. Fun to drive and also very pleasantly comfortable. Very strong and solid transport. A must have. 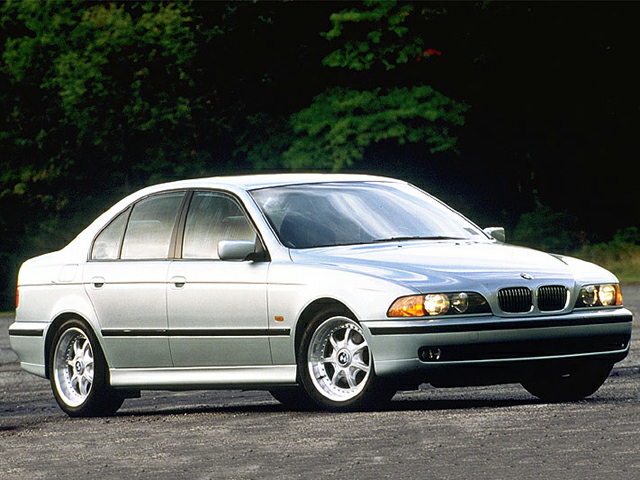 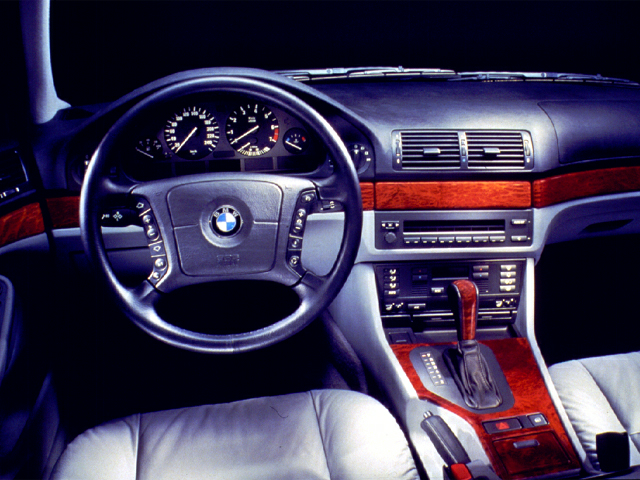