(Skip to details on the: 5 Series Gran Turismo, ActiveHybrid 5 and M5)
New for 2016
The 550i sedan gains a standard power trunk lid and Harman Kardon premium stereo.
Significant Standard Features

Back to top
ActiveHybrid 5
The ActiveHybrid 5 can seat up to five people, has a lithium-ion battery pack for its hybrid system and can drive up to 37 mph on electric power alone. It can go from zero to 60 mph in 5.7 seconds, according to the automaker. Competitors include the Infiniti Q70 Hybrid and Lexus GS 450h. Gearshift paddles are now standard for 2016.
What’s Special

Back to top
M5
The five-seat M5 is BMW’s high-performance variant of the 5 Series sedan. It’s powered by a twin-turbo V-8 engine that makes a whopping 560 hp and 500 pounds-feet of torque in its regular form. Offered with a six-speed manual or a seven-speed dual-clutch automatic, the M5 will sprint to 60 mph in the low-4-second range, according to BMW. Competitors include the Mercedes-Benz E63 AMG and Audi RS7. A power trunk lid is now standard for 2016 models.
What’s Special

Bought this 2016 550xi used with a warranty in early 2021. The depreciation on BMWs is almost unreal. Do not buy a new BMW, but 4-5 year old one is right in the depreciation sweet spot...with a warranty for piece of mind, but honestly the last two I had didn't need it. My third BMW used, and it performs great! The V8 is smooth and effortless with unending power and torque. The car is a bit heavy feeling, but sport mode makes it feel a little lighter. Interior is fantastic, and had lots of features. No Apple play until 2017 models, so that’s a downer, but I knew that when made the purchase. Anyway, love the car, love that the previous lessor ate 60% of the depreciation, and I’ll eventually find out if I needed the warranty. But for piece of mind, it was worth it already.

AWESEOME CAR JUST BUY IT, I ABSOLUTLEY LOVE THIS CAR !! THEY SAID IT WAS THE ULTIMATE DRIVING MACHINE THEY WERE RIGHT!! YOURE WELCOME !!! 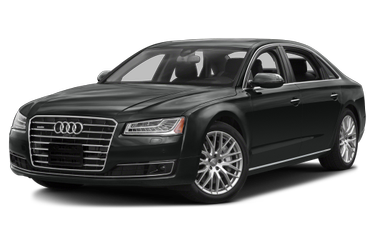 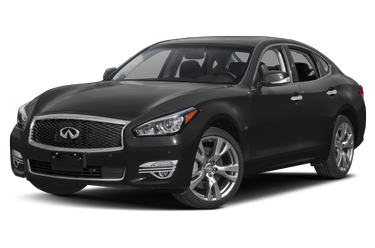 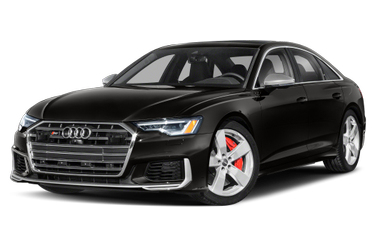 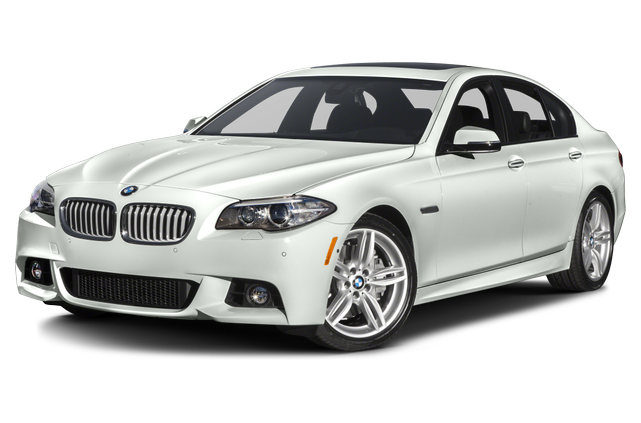 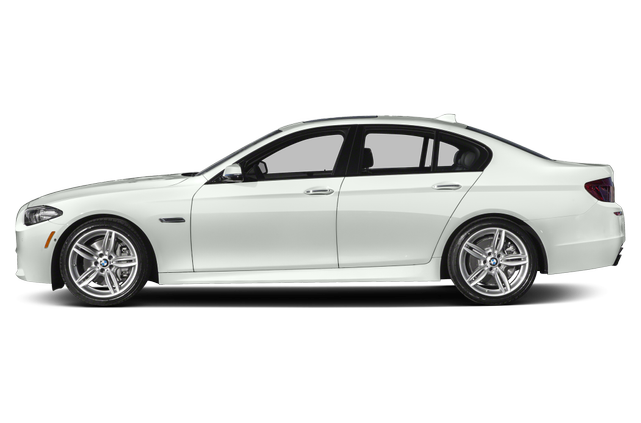 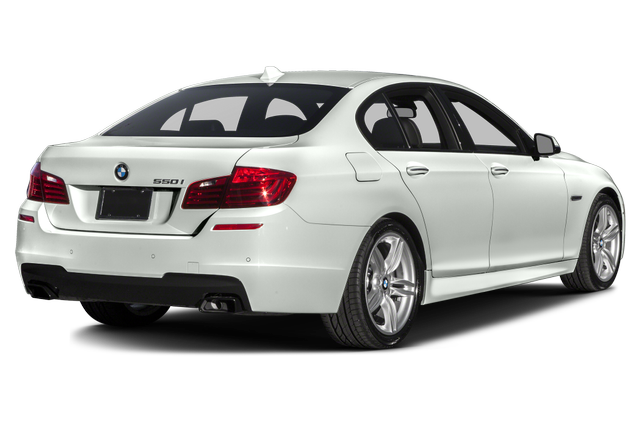 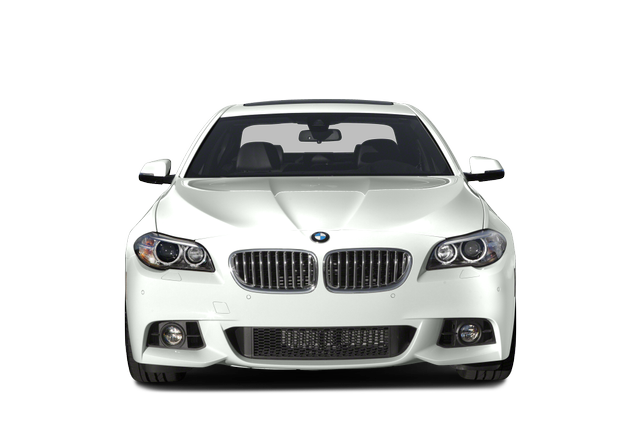 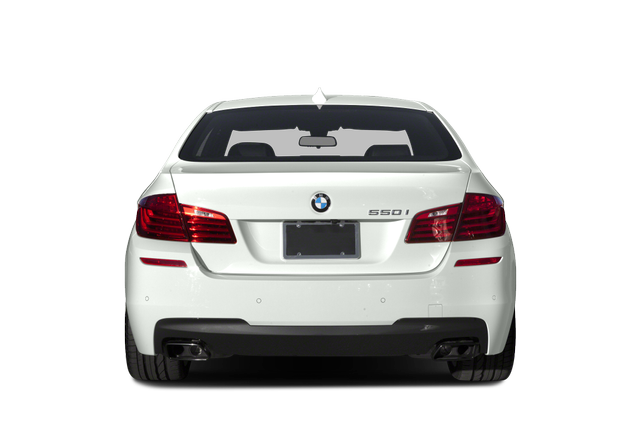 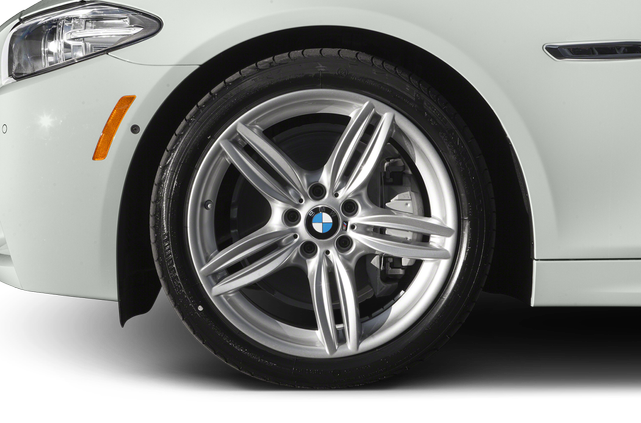 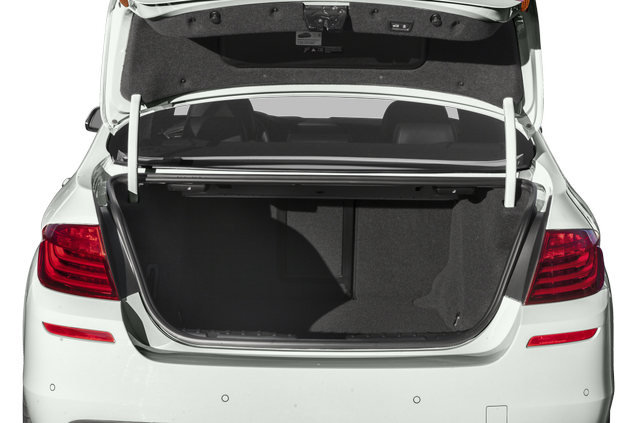 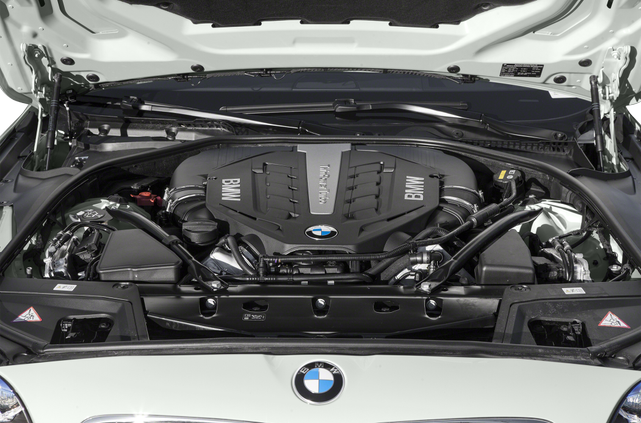 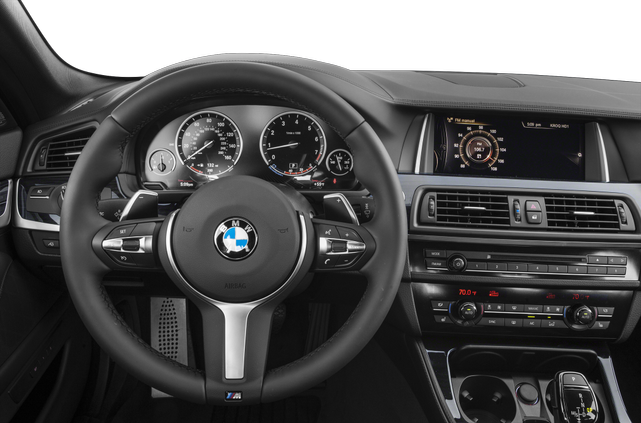 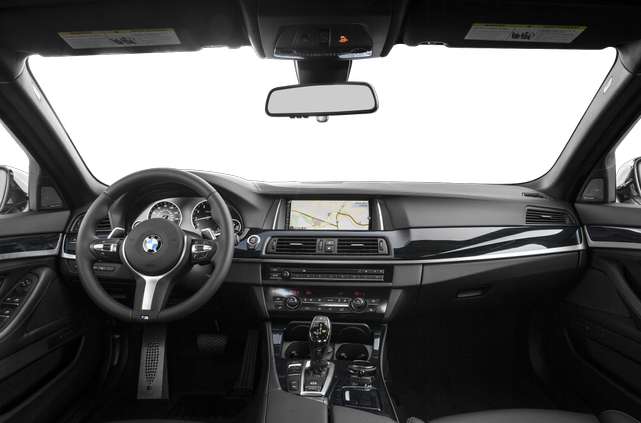 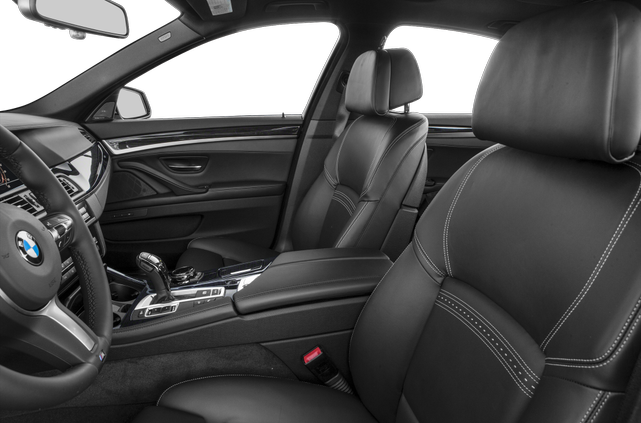 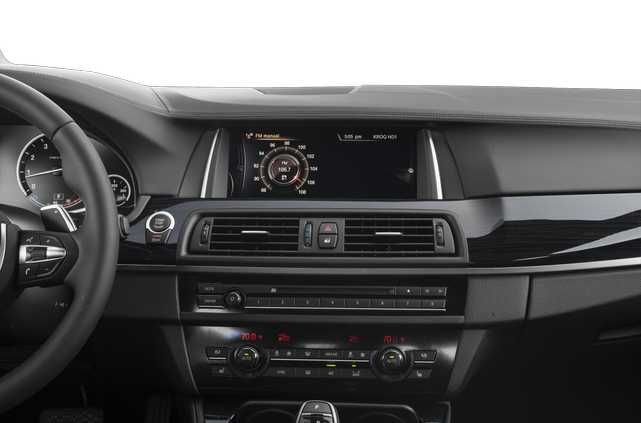 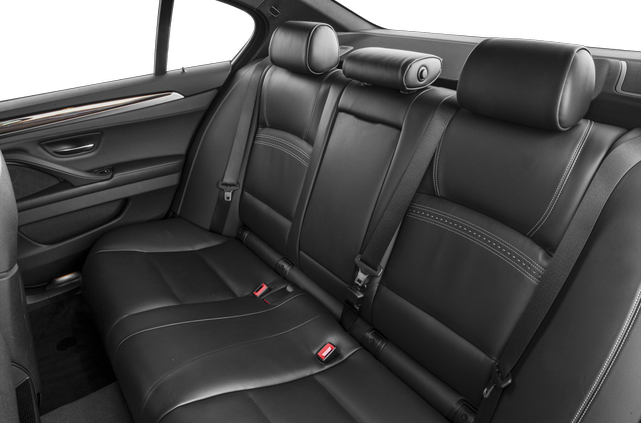 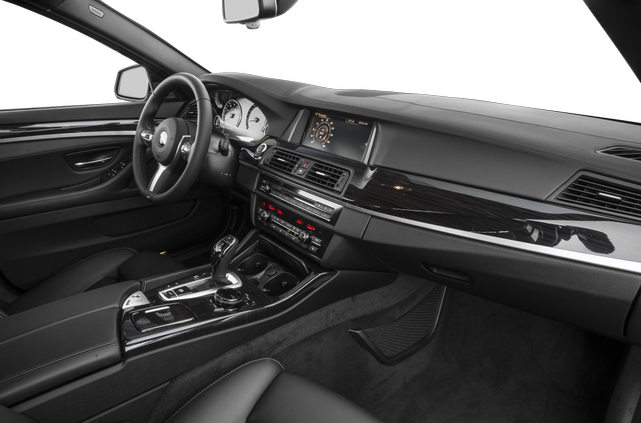 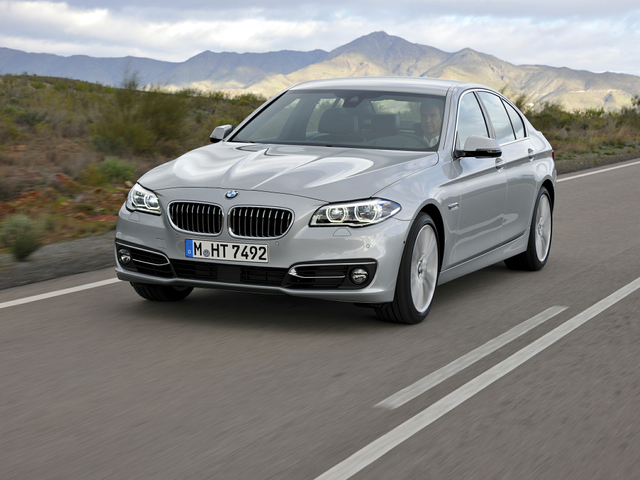 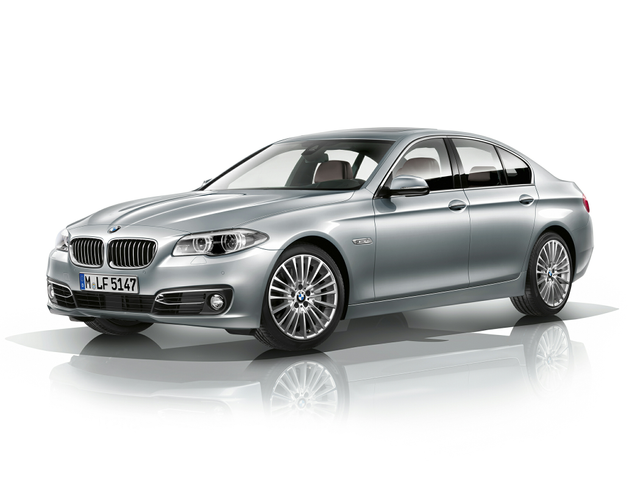 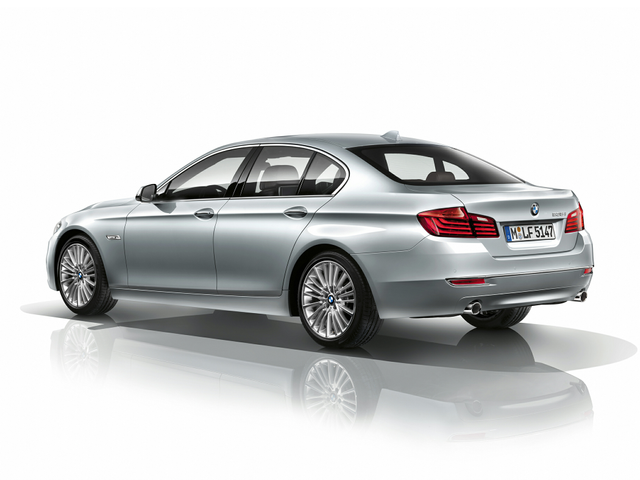 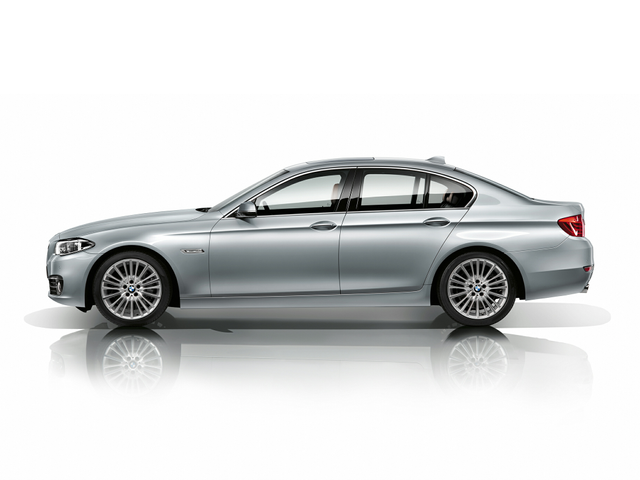 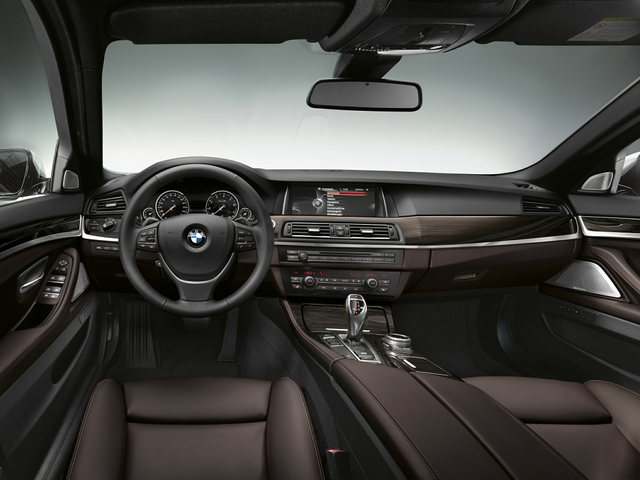 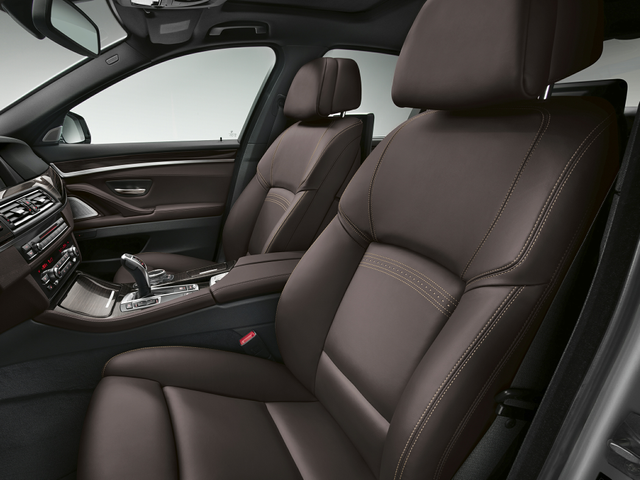 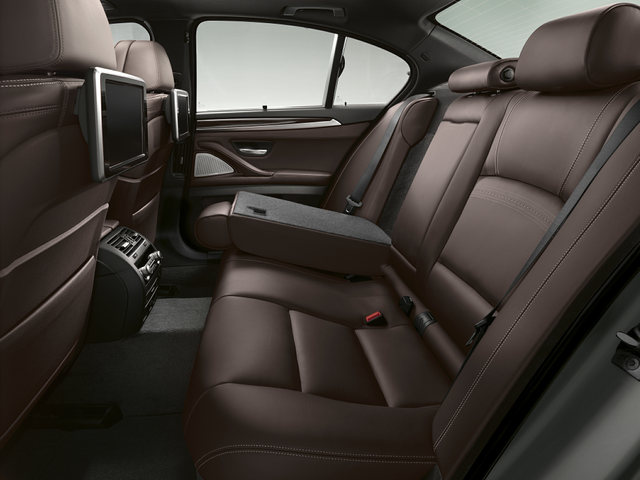