Our 2016 BMW i8 trim comparison will help you decide.

The 2016 BMW i8 is a plug-in hybrid sports car that seats four. It competes against the Tesla Model S and Porsche Panamera S E-Hybrid. It's offered in only one trim level with two option packages: Giga World and Tera World.

BMW Laser Light high-beam headlights are newly available in the U.S. for the 2016 model year.

How Does the 2016 BMW i8 Compare to Other Plug-In Hybrid Cars?

When comparing passenger and cargo space, the BMW i8 falls short of competitors like the Tesla Model S and Porsche Panamera S E-Hybrid, both of which cost less than the i8. Neither its electric range nor its gas-only mileage are noteworthy.

What Features in the 2016 BMW i8 Are Most Important?

The 2016 BMW i8 is powered by both a 1.5-liter three-cylinder gas engine that generates 228 horsepower and a 129-hp electric motor. The gas engine is in the back and the electric motor is up front to create electric all-wheel drive. The gas engine is mated to a six-speed automatic transmission and the electric motor a two-speed transmission. Standard features include a lithium-ion battery pack, adaptive suspension system, swing-wing doors, LED headlights, 20-inch light-alloy wheels, a navigation system, head-up display, a surround view camera system and forward collision warning. As required in all new cars, the BMW i8 also features front airbags, antilock brakes and an electronic stability system.

Despite its attractive supercar looks and quality interior materials, the 2016 BMW i8 has its drawbacks. It's difficult to get in and out of the vehicle, and the backseat is quite cramped. It also requires premium fuel and doesn't deliver an impressive EV range compared with less expensive plug-in hybrid options, like the Chevrolet Volt or Toyota Prius Plug-In.

For the money its slow

I rented a i8 just because I thought it looks cool and i wanted to try it out on my vacation. Very beautiful car with comfortable seats and impressive technology for the year but im disappointed in the performance... 0 to 60 felt faster in my buddies 2005 350z and a newer mustang gt is faster and more then half the price.... if i recommend a cheap super car ill go for a gallardo

Most Sexy Vehicle for Me!!!

This is a fun vehicle and people head turns when I pass then...LOL Love this vehicle. It’s fun to drive especially when I am getting out and the door goes up how exciting.

Rating breakdown (out of 5):
3 people out of 4 found this review helpful. Did you?
Show full review
See all 5 consumer reviews 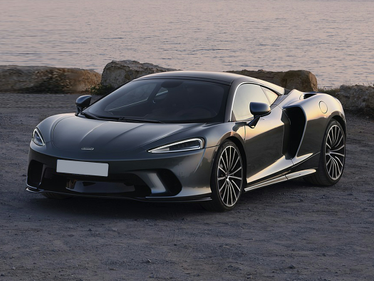 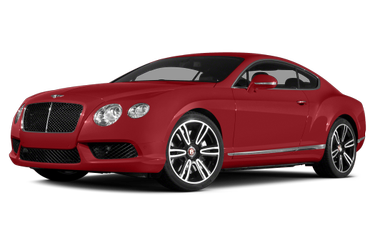 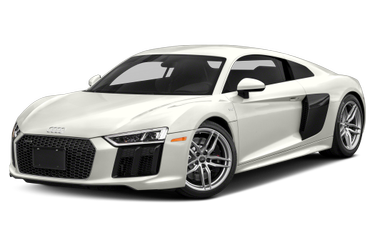 All model years for the BMW i8 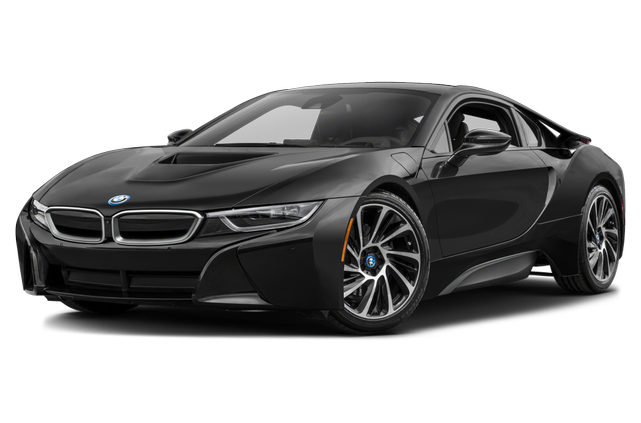 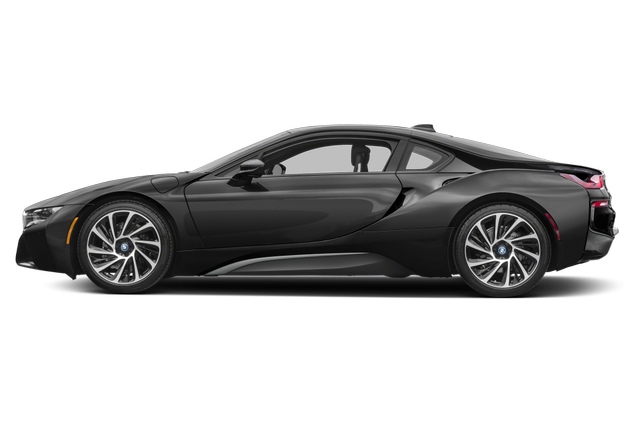 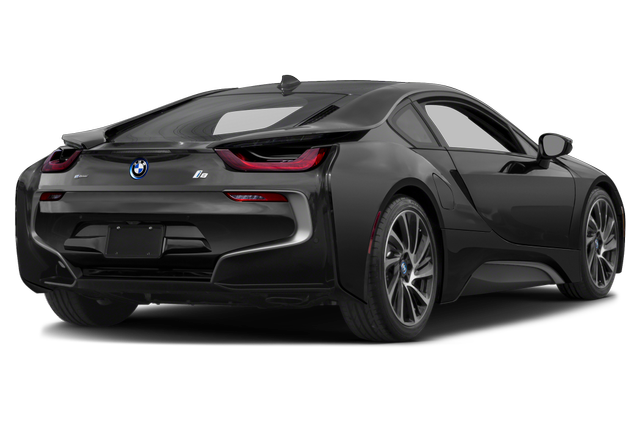 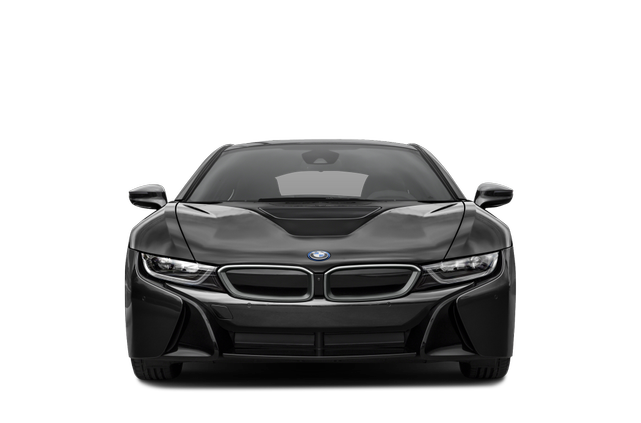 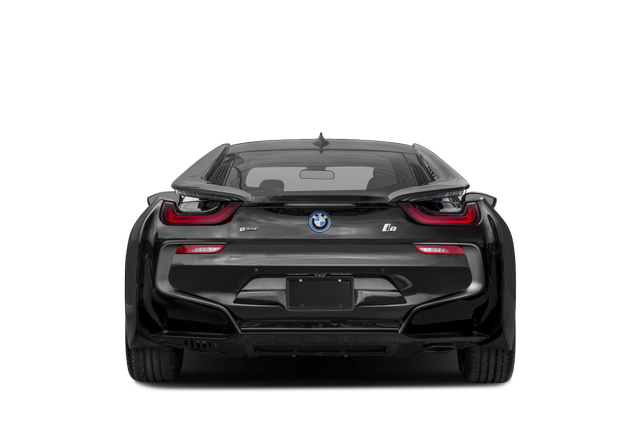 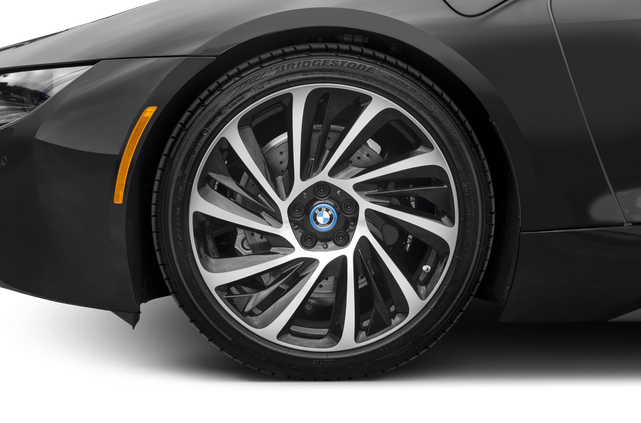 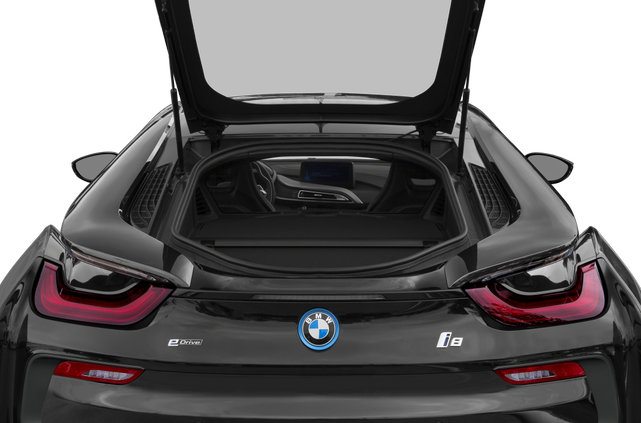 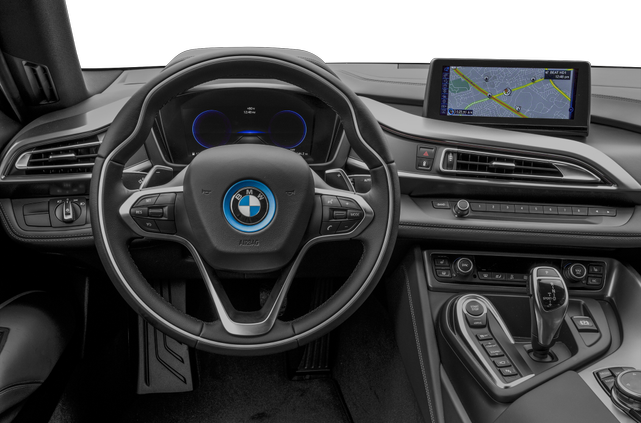 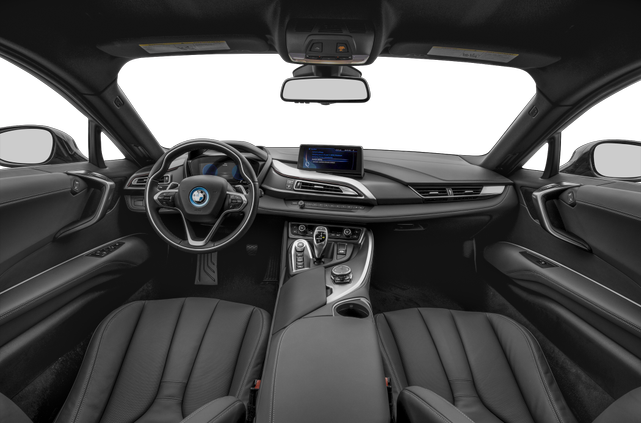 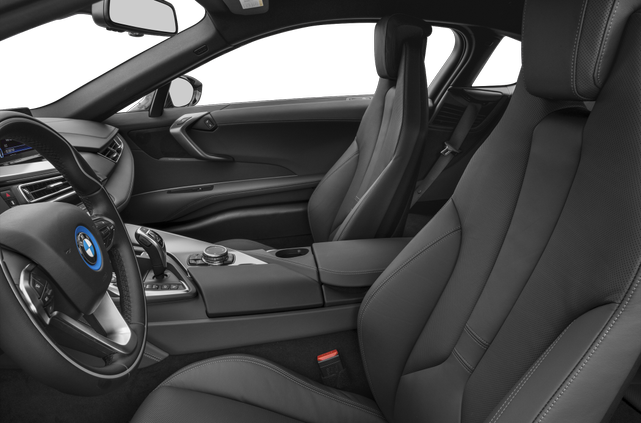 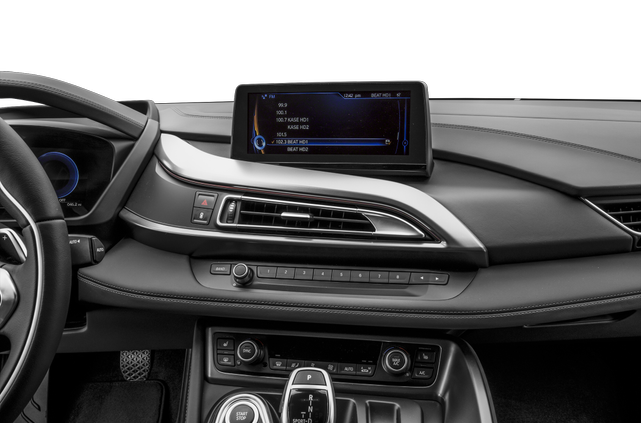 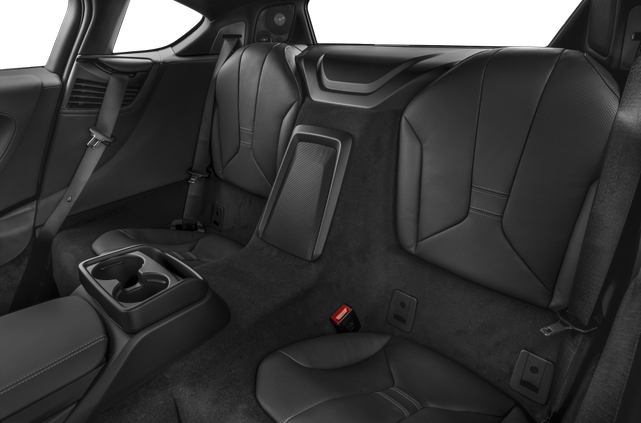 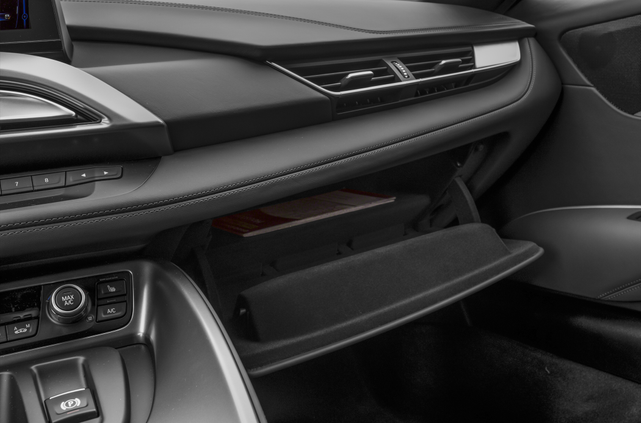 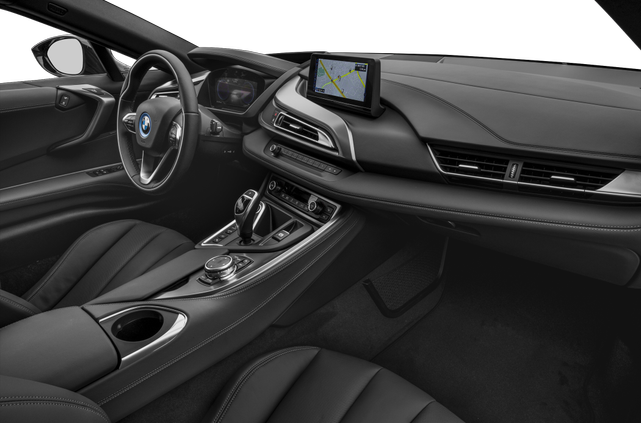 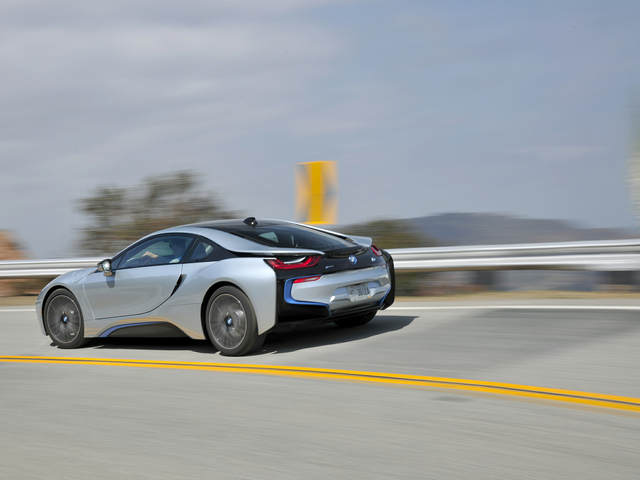 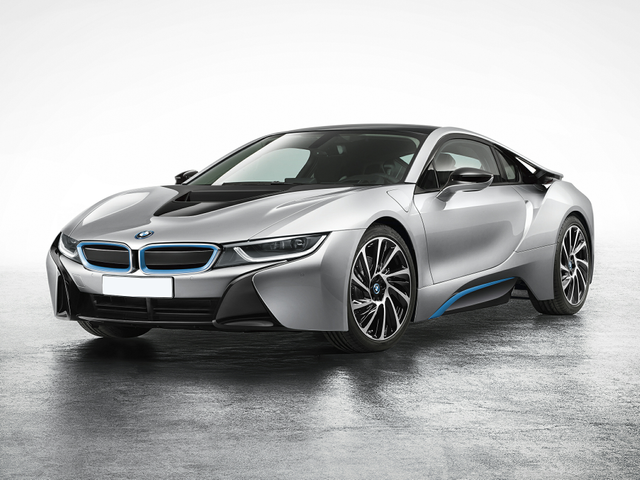 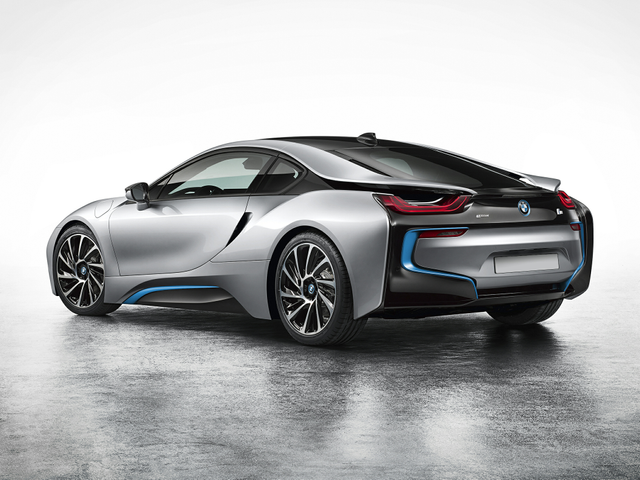 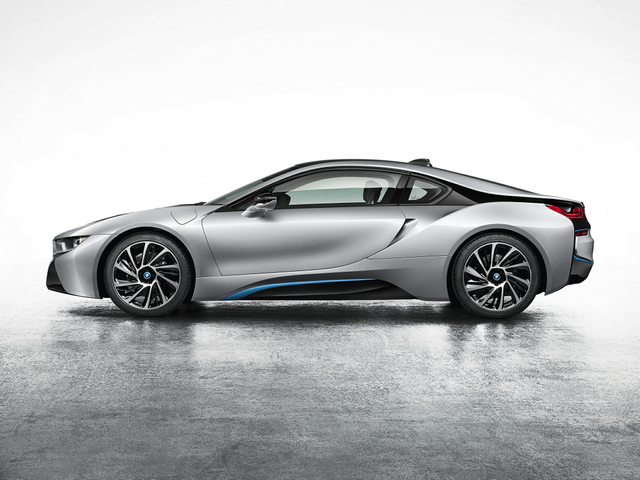 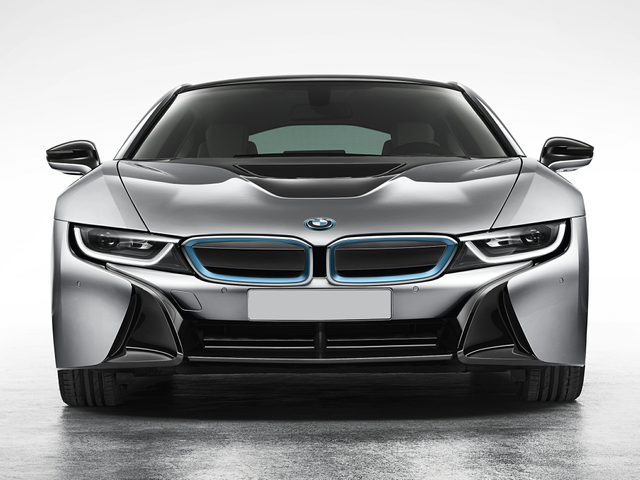 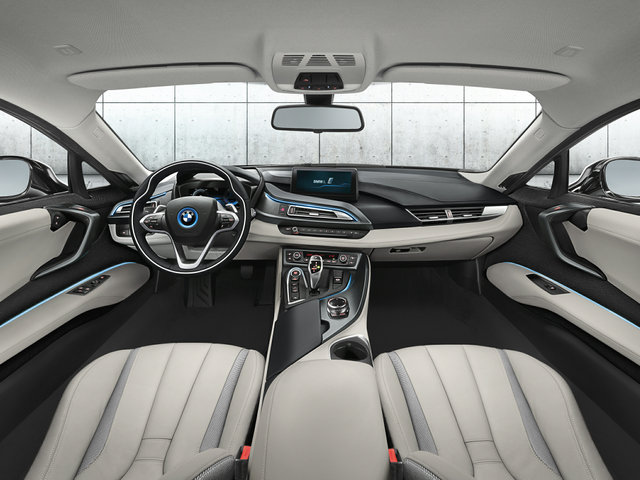