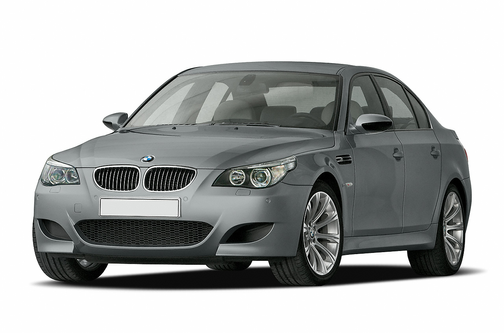 Our 2006 BMW M5 trim comparison will help you decide.

No car brand defines a Silicon Valley career trajectory as well as BMW.

The first big promotion puts an up-and-comer into a 3-Series. The first job with its own parking space prompts a move into a 5-Series. And when your name finally shows up in the annual report, nothing defines the moment like a new 7-Series.

In this scenario, nothing has primacy like the new BMW M5. It’s the king of the roost, the big dog, the top of the food chain.

A complex, magnificent car, the 2006 M5 sedan mixes luxury and performance, speed and function, like no other car on the road.

Extracting power from the thunderous 5.0-liter V-10 is easy. After all, there is 500 horsepower inside. Motor Trend says it went from 0 to 60 mph in 4.5 seconds, which is quite amazing for a four-door, five-passenger, two-ton-plus machine.

But getting to that power requires a steep learning curve. The M5 comes with BMW’s seven-speed sequential manual gearbox (SMG) transmission, which allows for shifting via steering-wheel paddles or by flicking the slick shift knob, but doesn’t require a clutch pedal. It also operates in something akin to an automatic mode. But there’s more. The M5’s brain allows for six manual shift settings and five automatic shift settings. BMW calls it Drivelogic, with the lowest settings providing soft and slow shifts, while the top ones produce hard and fast shifts.

I tried them all, and the car was always fast. But sometimes it would shift boom-boom-boom in rapid succession at about 2,000 to 2,500 rpm. At other times, it wouldn’t shift until 4,500 or 5,000 rpm and the move from gear to gear would be accompanied by a long, noticeable delay that would rock me back in my seat.

Ultimately, I became most comfortable using the steering-wheel-mounted paddles to shift.

Many other driving functions — how much power the engine provides, the degree of shock damping, whether stability and traction controls are on and off — can be configured to a driver’s preference, too.

Some can be set via BMW’s iDrive, a fixed, mouse-like dial behind the shifter that controls navigation, entertainment, climate and other functions via choices displayed on the vehicle’s monitor. Familiarity usually breeds contentment, but the need for multiple steps to achieve simple tasks, such as changing radio frequencies, continues to annoy. Still, all that falls aside as you cruise the open road in this muscular, well-balanced car. The steering is precise, and the brakes are stout.

You can see the 5-Series in the M5’s silhouette, but its square-shouldered good looks generally disguise the beast within. Clues, exist, though, that something special is present — from its subtle rear-deck spoiler, to its four shiny exhaust tips that peak out from below, to its “M” gills on the side flanks, to its gorgeous 19-inch alloy wheels.

On the inside, the cabin continues BMW’s gradual evolution away from spare and stark. Here, perforated leather seats, a bit of shiny maple wood trim and some chrome bits provide a luxurious setting for driving.

Our test model, painted Indianapolis red metallic, included such options as heads-up display, Sirius satellite radio and a navigation system. Seats can be heated, ventilated and even made to poke you in the sides — all in the name of better support — during hard turns.

Fuel mileage, at 12 mpg in the city and 18 mpg on the highway, is predictably poor. I averaged 12.8 mpg in a week of as many enthusiastic miles as I could travel.

Formula 1 performance on the street legal

April 19, 2020
By Autoenthusiast from Detroit MI
Owns this car

V10's Williams inspired engine, Germany will never build another one with todays restrictions. This one is one for the ages destined to be a collectors car.

The sound of the V10 is crazy addictive!!

This car is a 9 out of 10. One of the best engines ever made! This car is in excellent condition both inside and out. Zero issues ever!

The ultimative driving machine! Very expensive car but well worth it in every aspect! I hope the car will find someone as me, that throughly appreciates it for what it is! 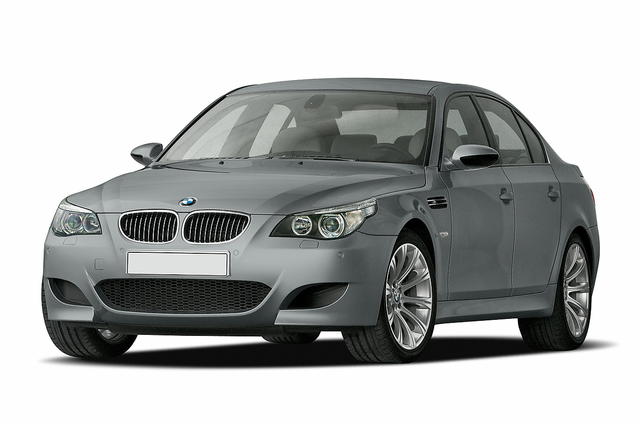 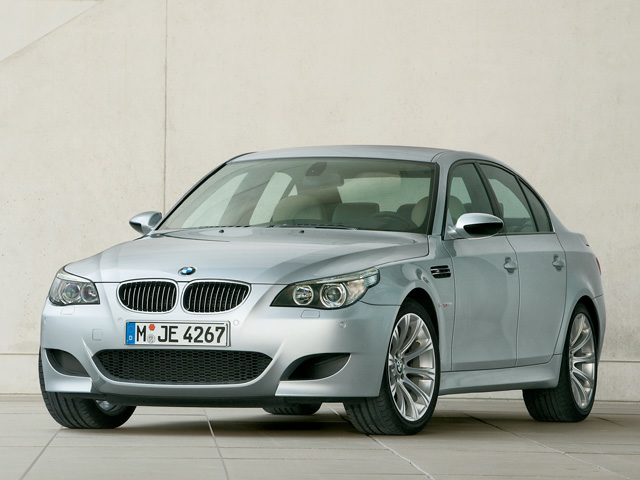 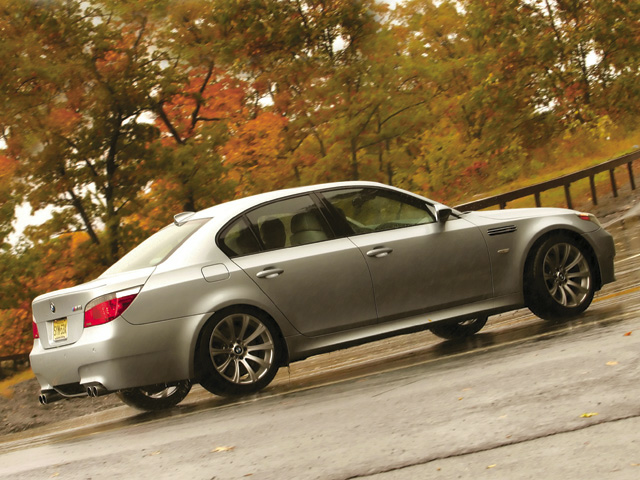 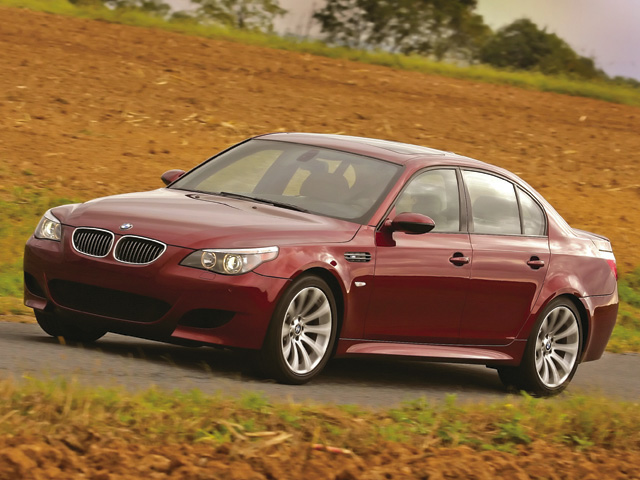 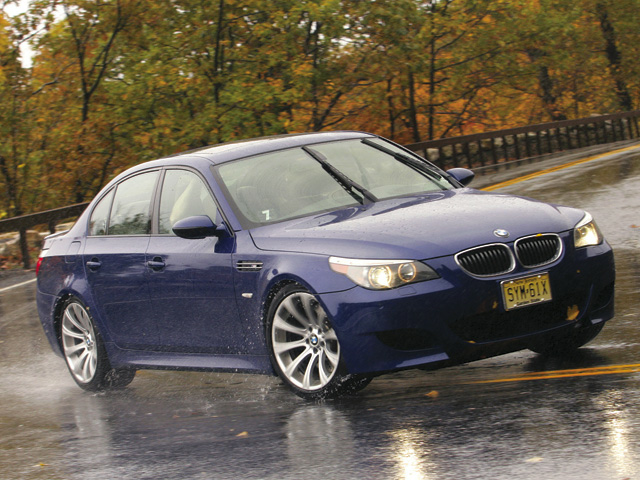 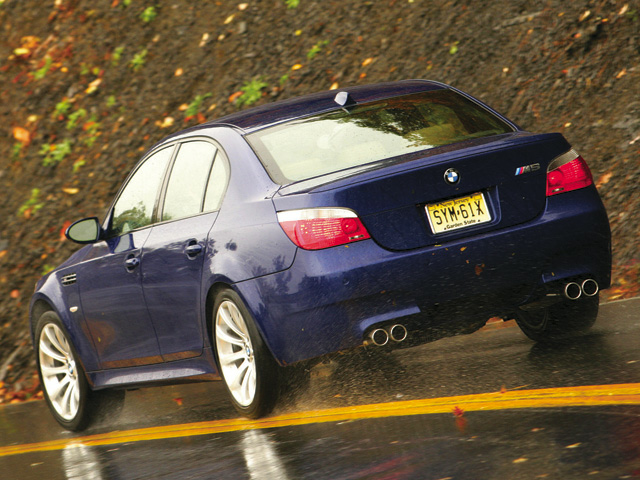 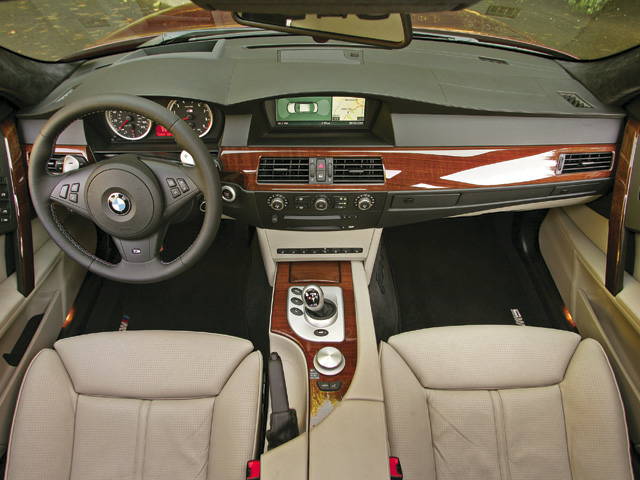 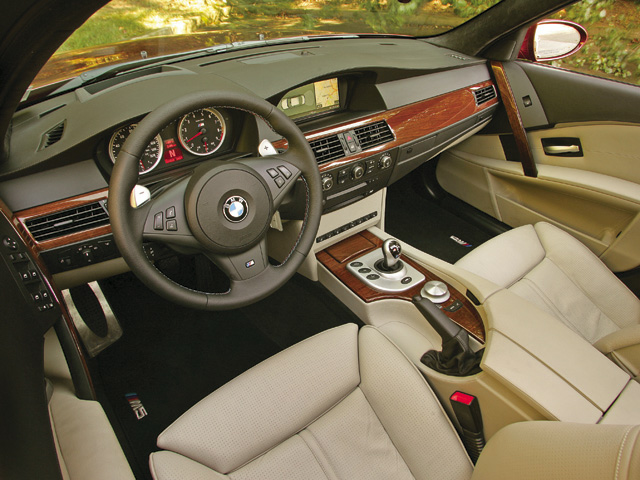 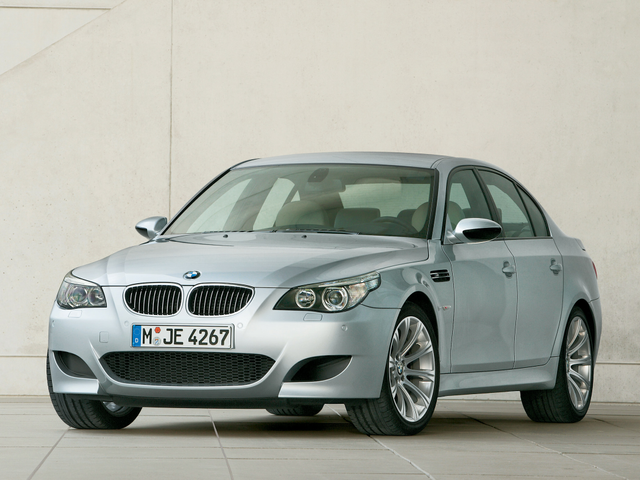