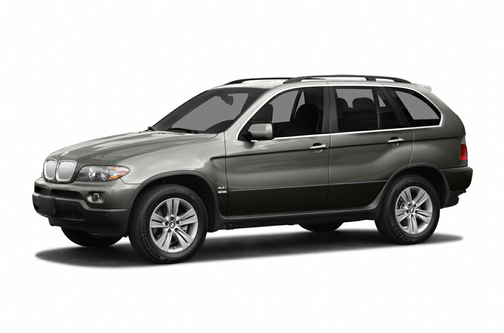 Our 2006 BMW X5 trim comparison will help you decide.

Vehicle Overview
BMW joined the luxury sport utility vehicle ranks in the 2000 model year with its car-based X5, challenging midsize SUVs from Infiniti, Lexus and Mercedes-Benz. Even though it had permanently engaged all-wheel drive, the SUV wasn’t really intended for off-roading. BMW calls the X5 a sports activity vehicle.

The American-built X5 initially came with only a 4.4-liter V-8, but a lower-priced six-cylinder model — dubbed X5 3.0i — arrived later. The company also added a high-performance 4.6is, which was upgraded to a 4.8is starting with the 2004 model year.

The 4.8is has a 355-horsepower, 4.8-liter V-8. Some previously optional items became standard in 2005. Automatic climate control became standard in the 3.0i, and the 4.4i added front and rear obstacle detection. Xenon headlights, which are standard with V-8 power, are linked to the steering mechanism.

An onboard computer — formerly part of the Premium Package — is standard in 2006 models. Instrument dials feature chrome rings in the Sport Package.

Exterior
The X5 exhibits a more distinctive, eye-catching shape than most SUVs, but the front end is strictly BMW with its twin kidney-shaped grille. At nearly 184 inches long overall, the X5 is 5 inches shorter than the 2006 Mercedes-Benz M-Class. The two-way tailgate has a top portion that swings up and a swing-down lower section.

An optional load-floor extension slides out on tracks. The six-cylinder 3.0i model comes with 17-inch tires, the 4.4i gets 18-inch tires, and the 4.8is rolls on 20-inch rubber. A Sport Package is available for the 3.0i and 4.4i and features high-performance tires and a firmer suspension. Automatic rear leveling is standard on V-8 models. An adjustable ride-height suspension is available.

Interior
Seating for five people features a high position for the driver and a 60/40-split, folding rear seat. The driver faces a familiar red-lit BMW dashboard. Leather upholstery is standard in the 4.4i and 4.8is. Options include heated rear seats, a heated steering wheel, a moonroof and a DVD-based navigation system.

Under the Hood
The X5 3.0i uses a 225-hp, 3.0-liter inline-six-cylinder, while the higher trim levels use V-8s: a 315-hp 4.4-liter version in the 4.4i and a 355-hp 4.8-liter in the 4.8is. Either a six-speed-manual or a five-speed-automatic transmission can be installed in the 3.0i, but the 4.4i and 4.8is come only with a six-speed automatic. Permanently engaged all-wheel drive automatically apportions power among the four wheels. Hill Descent Control maintains constant speed and grip on steep downgrades.

Driving Impressions
Like BMW’s coupes, sedans and wagons, the X5 excels in handling skills. Its steering is tight and precise, producing an appetizing level of control and confidence. Performance is impressive, especially with the V-8, which delivers acceleration almost like a muscle car. The six-cylinder engine is energetic enough to satisfy most drivers. Automatic-transmission shifts are positive but curt.

Shoppers who are seeking a comfortable ride may want to think twice about the Sport Package, which should be tested on a variety of road surfaces.

Reliability and safety that’s what I enjoy about t

Yes 100% Very much very very much and safety and your ability. Great for the snow I have a big family so I need a bigger car that’s why I choose BMW

Most relaible car i have ever owned ,

Masculine very masculine suv , huge looks like a monster on road especially the balck ones , unlike the new bmw x5 garbage ! Very reliable daily car never let you down , very well built like a tank ! I just i feel its little bit small from inside from a suv ..

This is a beast of a car. Reliability a 10

May 30, 2020
By Shakimknowscars from Pittsburgh
Owns this car 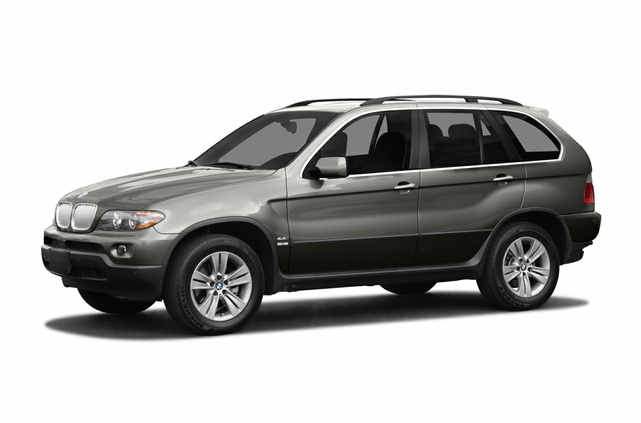 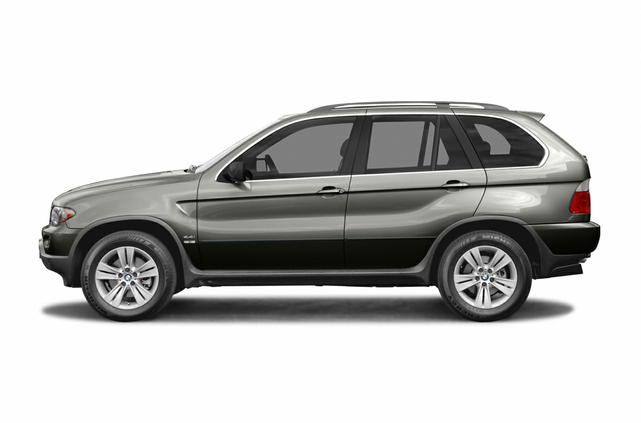 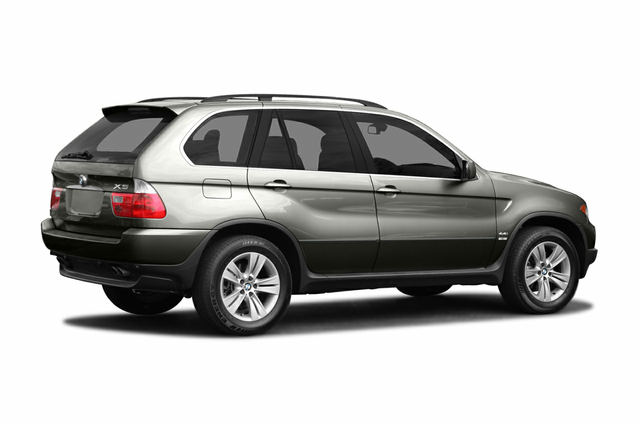 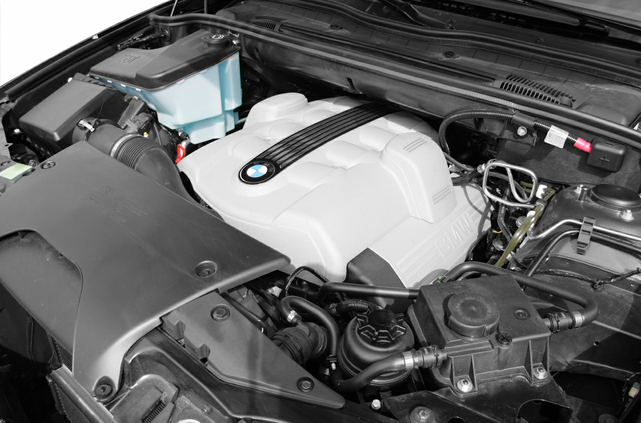 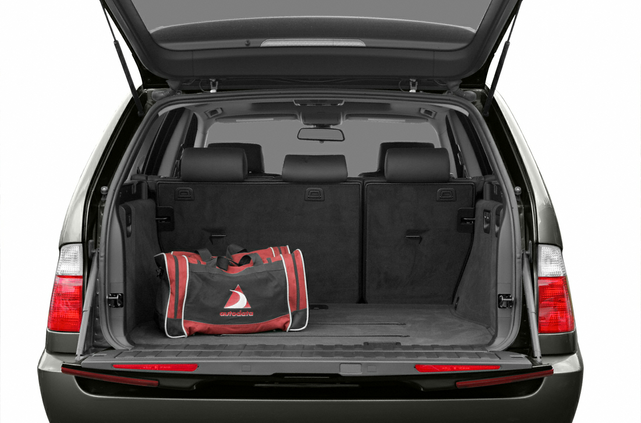 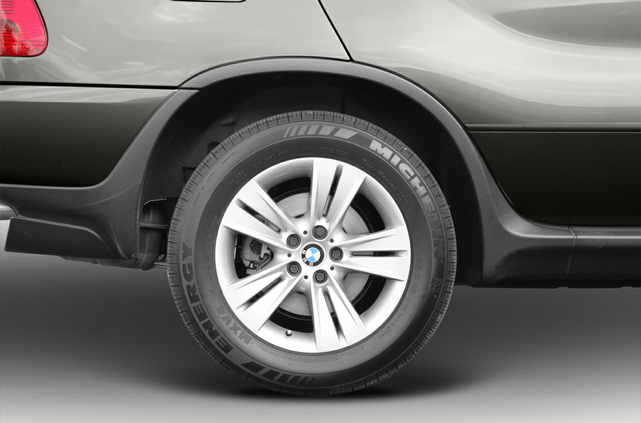 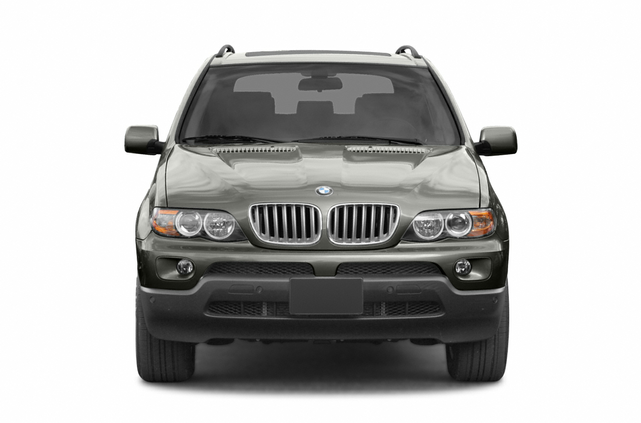 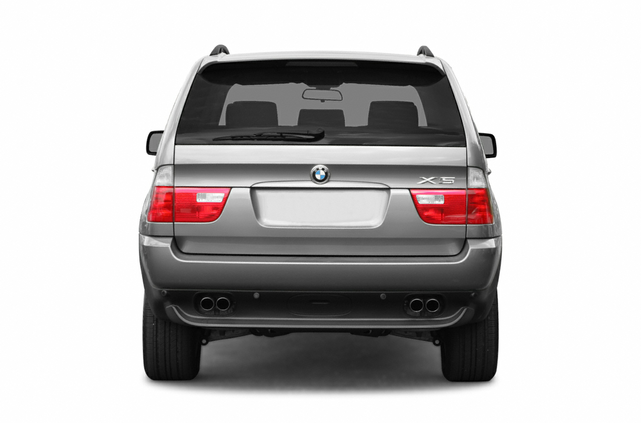 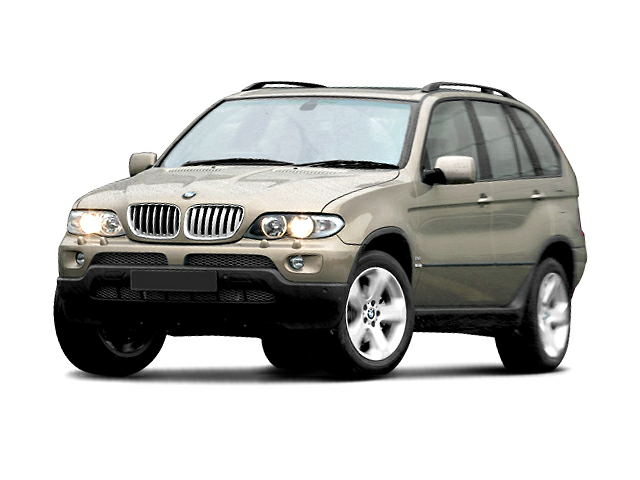 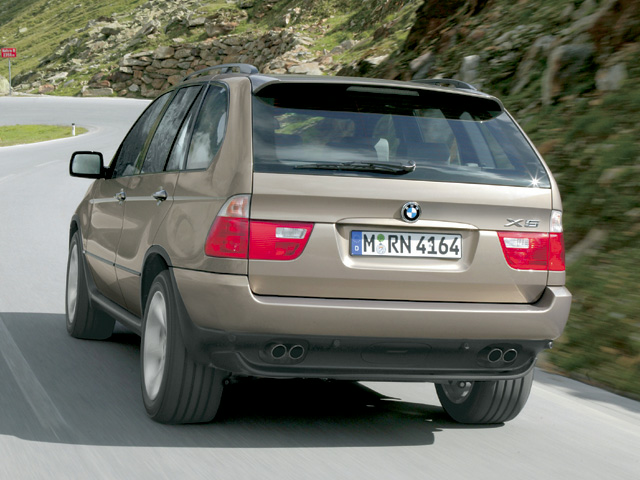 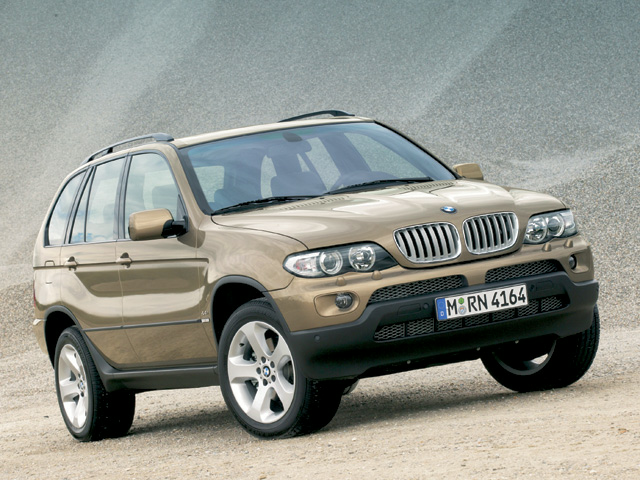 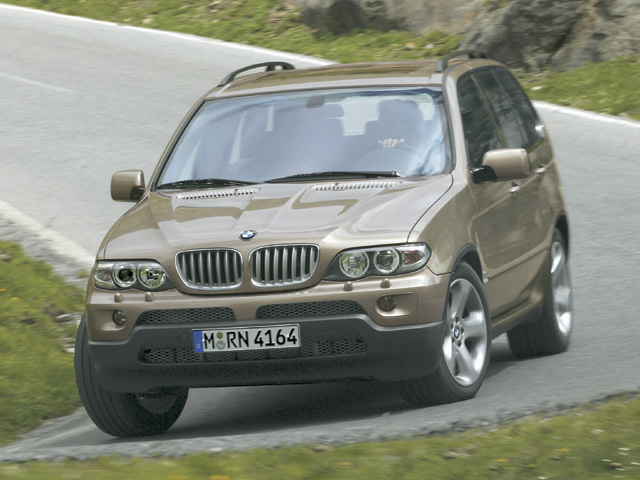 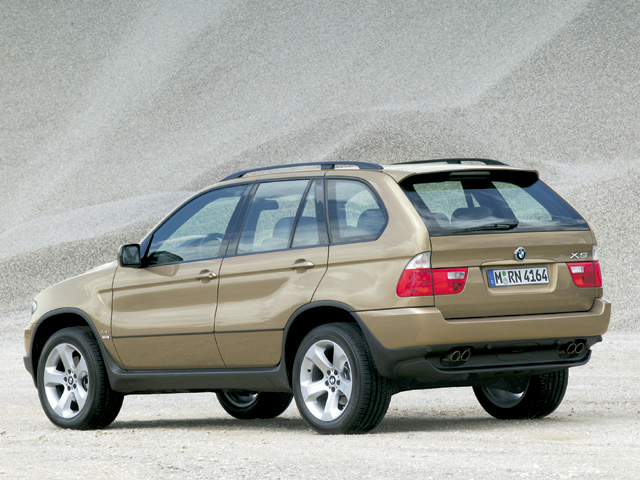 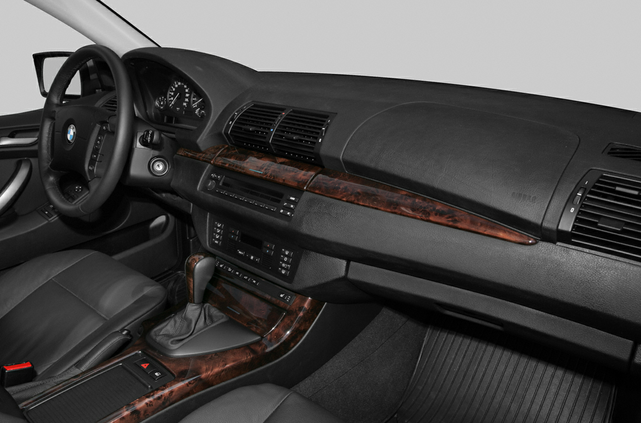 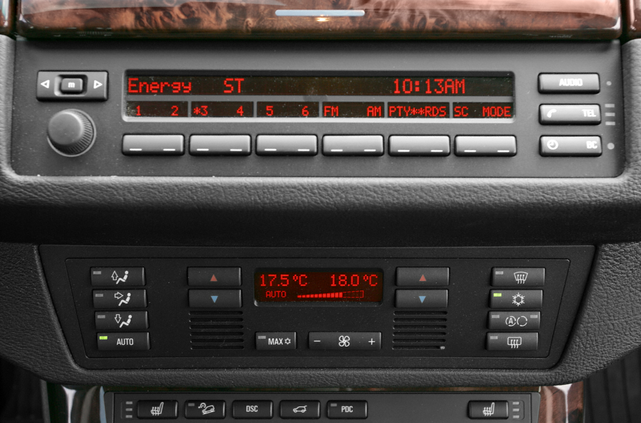 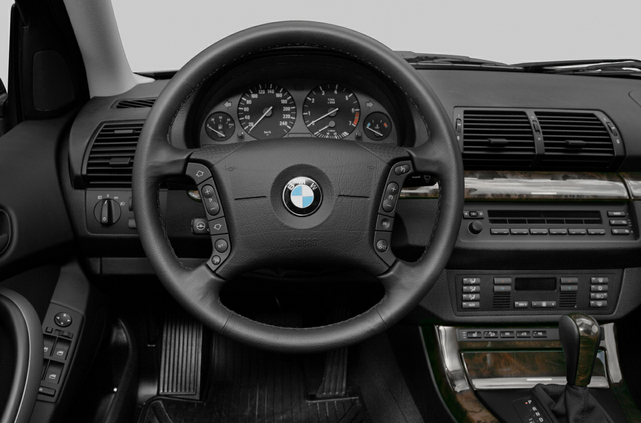 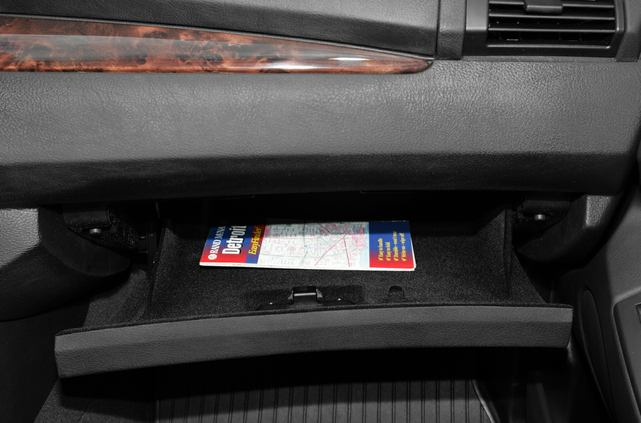 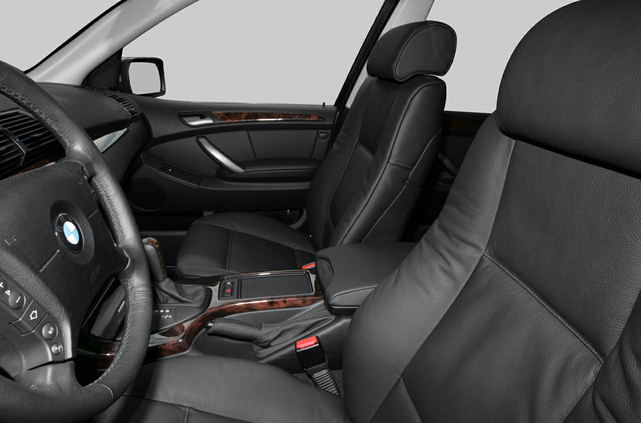 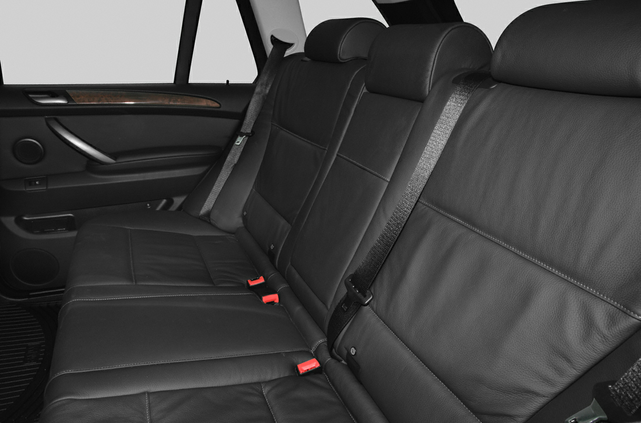 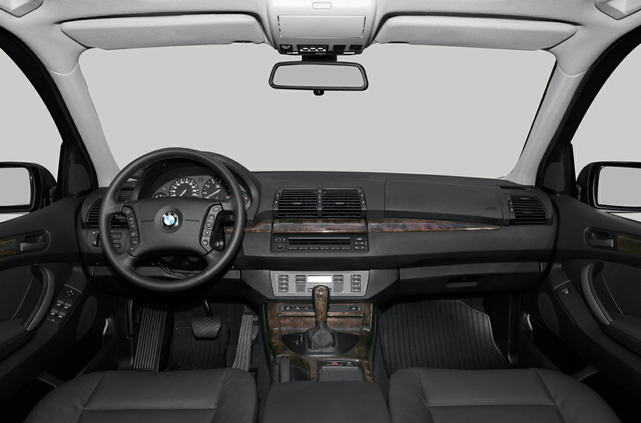 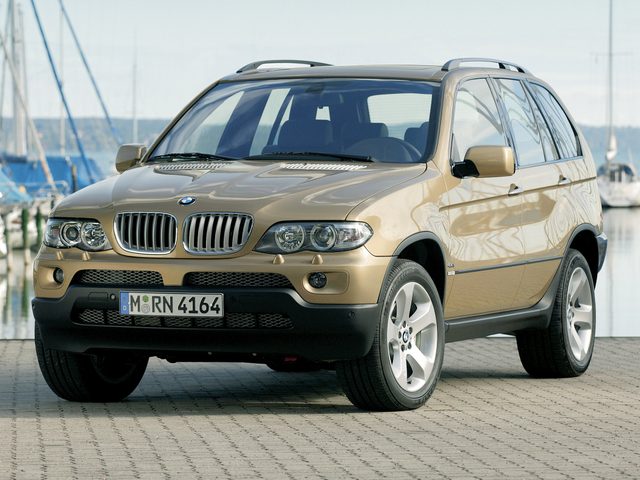