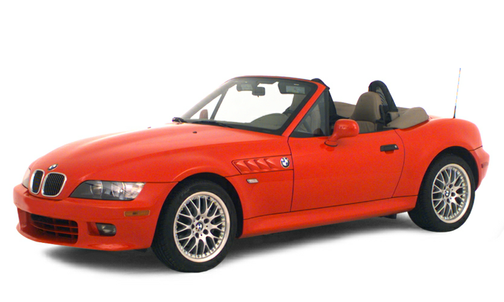 Our 2000 BMW Z3 trim comparison will help you decide.

Under the definition of “potent” in the dictionary, you’ll find a pencil sketch of the 2000 BMW M roadster.

The M hustles. The M is the performance version of BMW’s Z3 roadster.

The 3.2-liter 6 is teamed with a smooth-shifting 5-speed manual (BMW’s 5-speed automatic is not available) that helps the roadster come alive.

Despite the focus on performance, fuel economy is a respectable 19 m.p.g. city/26 m.p.g. highway.

But where the M roadster stands out is in handling and the ability to sit flat in the sharpest twists in the road.

You spring into and out of the passing lane. The suspension literally nails the roadster to the road.

The M’s handling is probably beyond the limits of most drivers.

It helps that the M roadster comes with all-season traction assist for stability on slippery surfaces and a limited-slip differential for improved traction on dry roads for optimum handling, along with 17-inch high-performance radial tires and four-wheel independent suspension with anti-roll bars and anti-dive/squat geometry.

There is, of course, a price to pay for the remarkable handling, and that’s the more-than-gentle slap on your behind every time you pass over a tar mark in the road.

And any time you make a lateral or sideways move, the M roadster seems to be locked onto tracks.

But when cruising over the open straightaways, you sometimes feel as if strapped into the Eagle roller coaster at Six Flags.

There are some other annoyances and gripes, mostly with the design of the power top, which is solid and doesn’t quiver in the wind, but wraps so far around the sides that any attempt at backing out of a parking space should be done in slow motion — with a friend directing you.

Easy problem to solve, of course: Just put the top down, which also solves the other problem of headroom in this petite roadster.

One other gripe: the rearview mirror is large and sits at just about eye level. The inside mirror is important because the top as well as the rather small sideview (heated) mirrors limit side and rear vision. But its placement on the windshield creates a blind spot when it comes to vehicles pulling from a driveway or approaching from the right at an intersection.

And, perhaps as a concession to 007, the secret agent whose task has become to introduce a BMW on the screen every two years, there’s dual beverage holders to prevent the contents from being shaken or stirred.

January 1, 2021
By Cosaslov from Manitoba, Canada
Owns this car

Good value for $, fun to drive, head turner. Great on the highway and around town to take my wife for a bit of a fun ride.

September 1, 2020
By Al from Lawrenceville Ga.
Owns this car

Looks good and drives very nice with the improvements which were needed that I had to do after purchase.Also be careful when buying a car you haven’t seen.

I currently own another BMW, have also owned another years ago. All my experience with BMW's has been very good. Very reliable and plenty of power. Always very good service at local dealership. I will purchase another.. 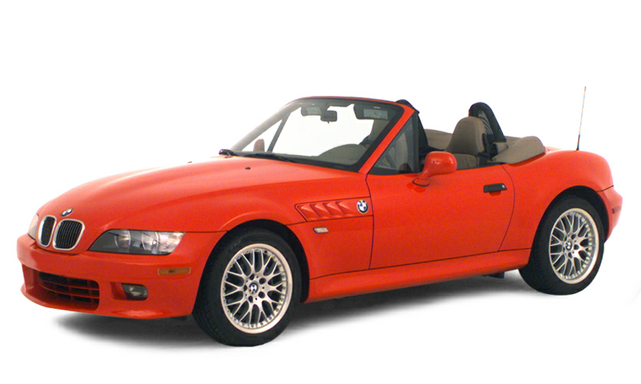 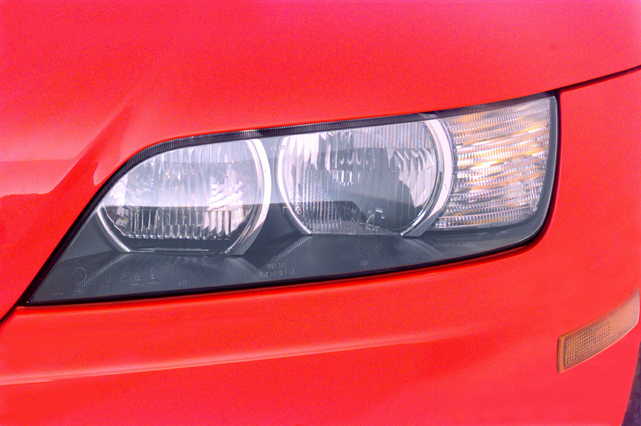 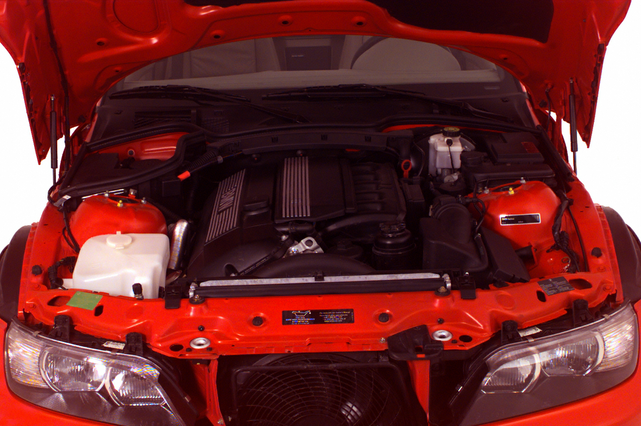 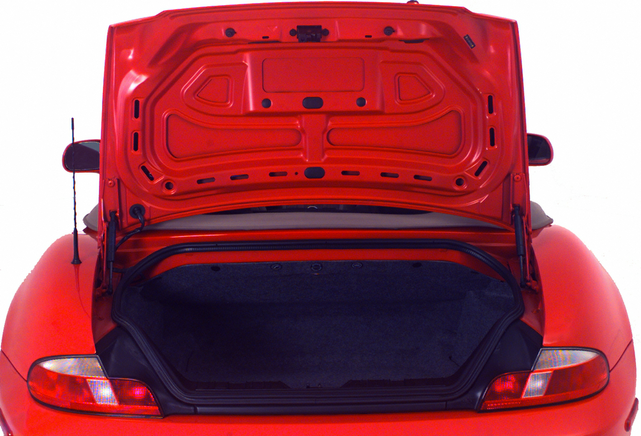 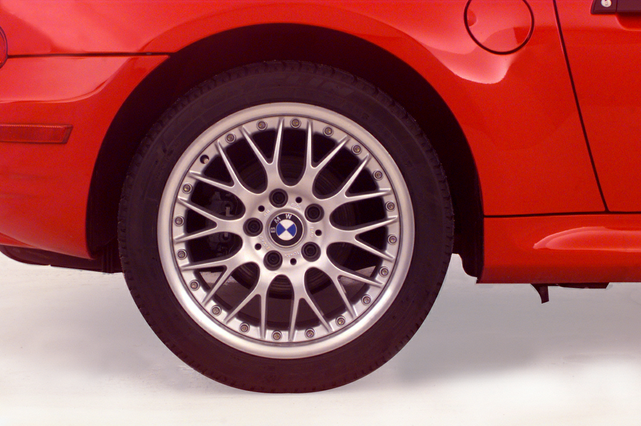 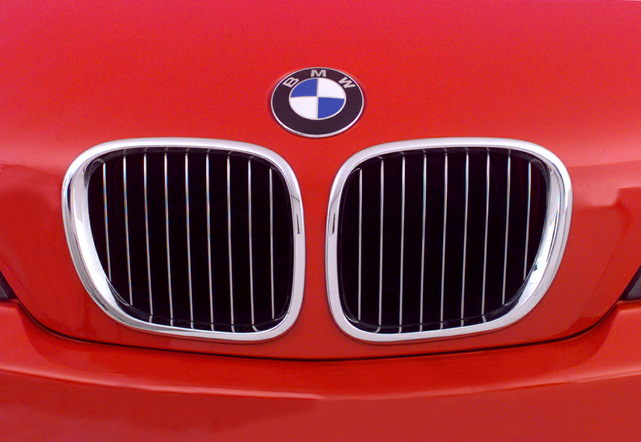 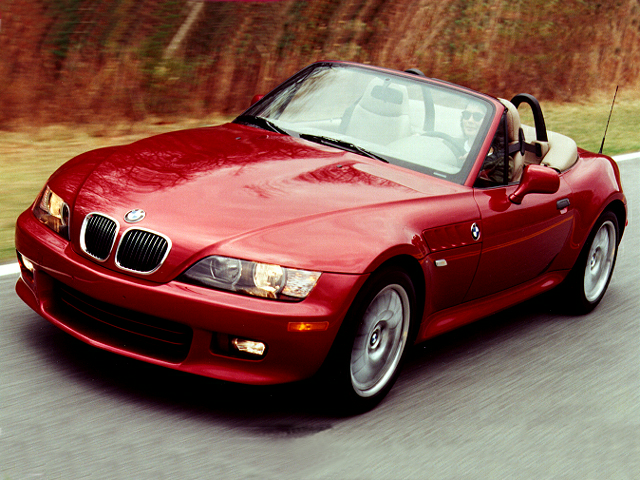 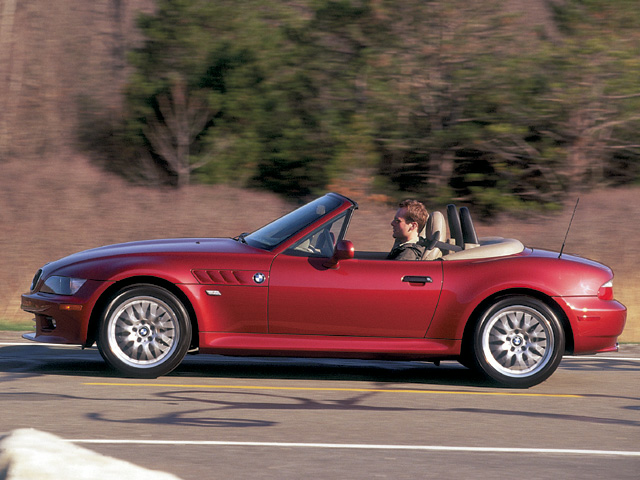 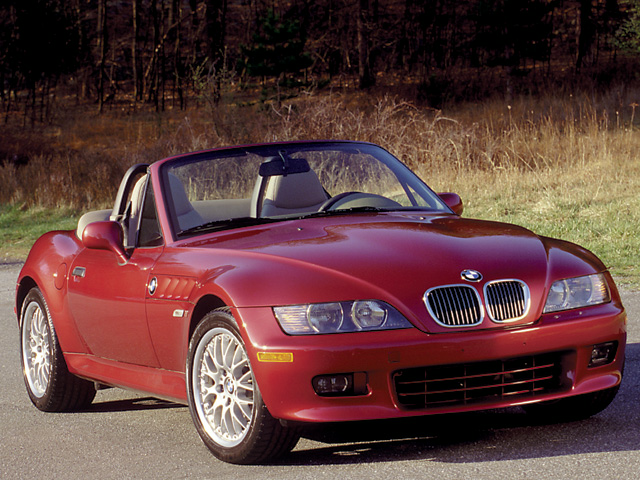 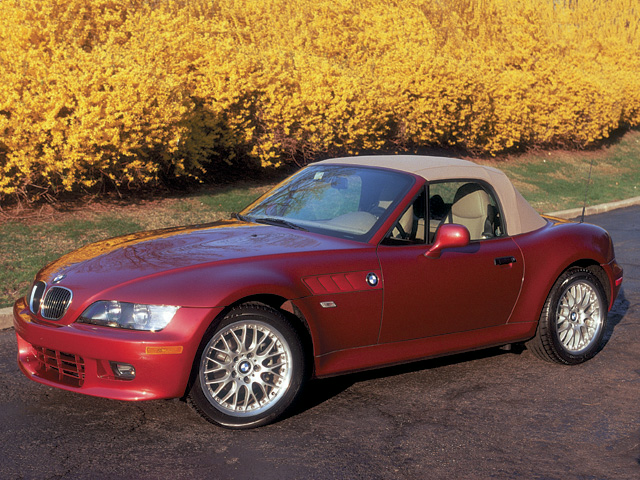 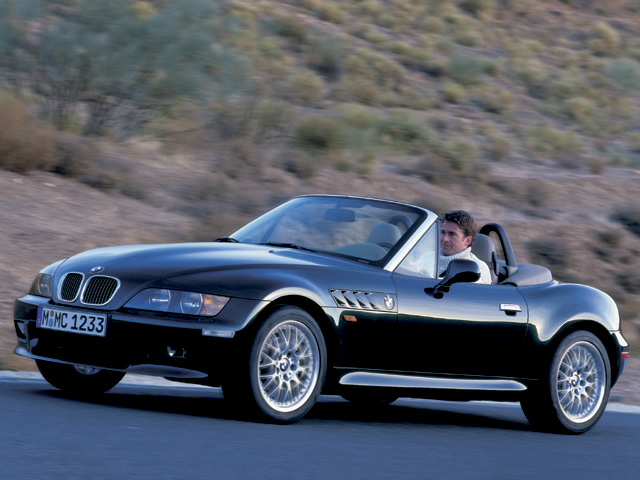 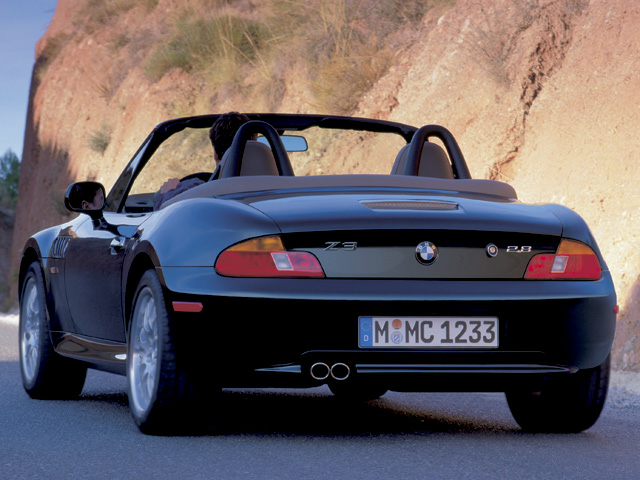 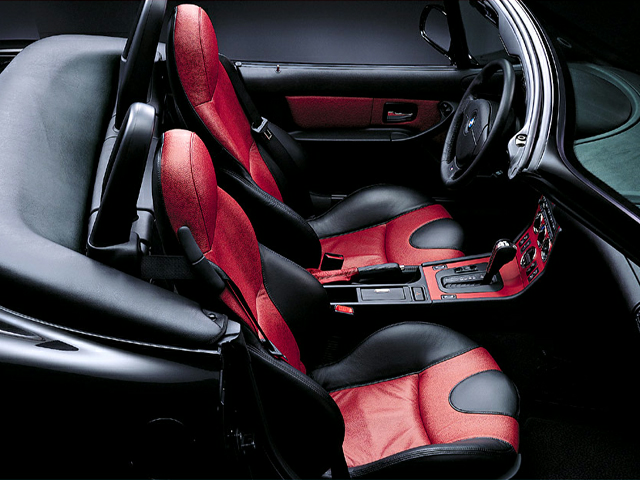 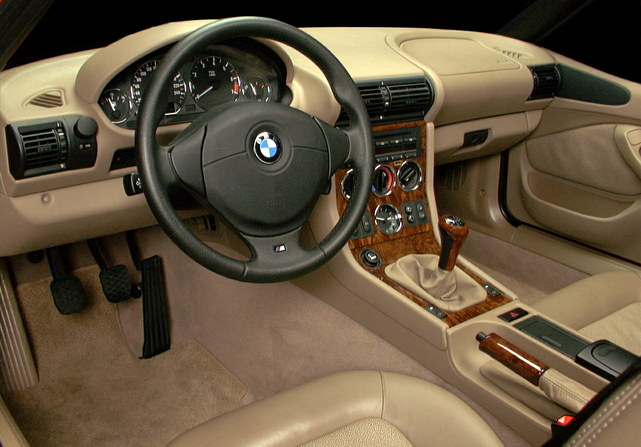 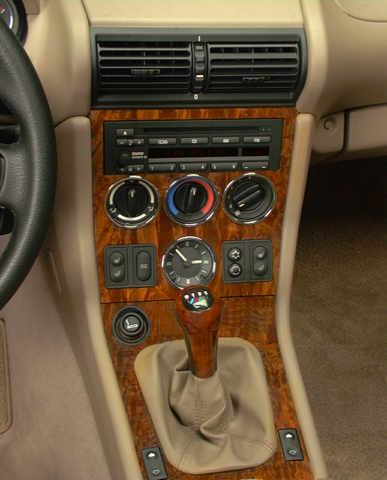 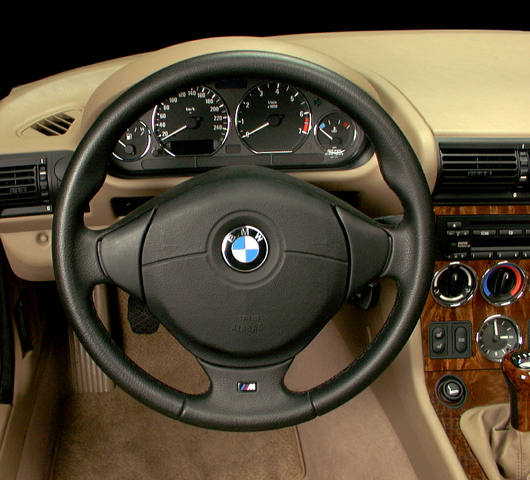 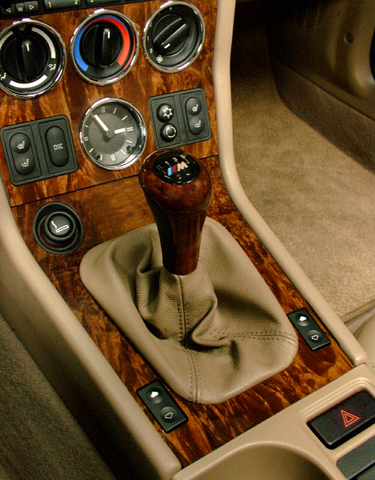 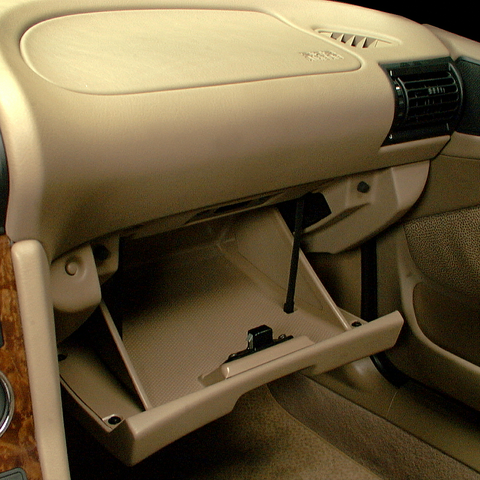