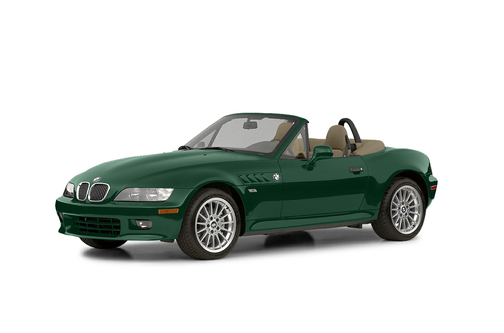 Our 2002 BMW Z3 trim comparison will help you decide.

We took the top down, which wasn’t the brightest thing to do on a day of intense sunlight. But it seemed sacrilegious to drive to the beach in a tight little roadster top up.

We wanted romance. It was our 33rd wedding anniversary. We wanted to pretend we were somewhere in the south of France taking back roads to the Mediterranean Sea. But time and money required that we settle for southern Delaware and the Atlantic Ocean. That was okay. At least we didn’t have to compromise on the car.

We drove the 2002 BMW M Roadster, the 315-horsepower version of the BMW Z3. Fun happens when you put that much power into a 3,131-pound car with a 96.8-inch wheelbase. Zooommm, baby! But we mostly zoomed at moderate speeds. That requires a willing suspension of disbelief less than it does an acceptance of reality.

The roads were crowded. Ours wasn’t the only beach-bound automobile. Besides, there were legions of students heading back to college and boarding schools, their vehicles overloaded with the accoutrements of a softer life at home. Still, there were some happy spaces, including a few nearly vacant stretches along Delaware Routes 30 and 26 moving east. We throttled the M Roadster’s 3.2-liter in-line six-cylinder engine in those places and gloried in the acceleration. In the process, we discovered the car’s raunchier side.

On the surface, the M Roadster and its similar-bodied Z3 siblings seem sophisticated, classic. Their long noses and short rears honor tradition in European sports-car design. Certainly the M Roadster’s fancy two-tone leather interior and its premium nine-speaker Harman Kardon sound system reek of wealth. But the truth is that the little car is a bare-fisted thug, a street fighter built with the same formula that spawned muscle cars in the United States — big engine, small car, lots of torque and horsepower, hell on wheels.

BMW says the rear-drive M Roadster can do zero to 60 mph in five seconds. We didn’t time the car’s performance. There was no need. The M Roadster left everything in its wake. We stopped the speed-freak foolishness out of sheer embarrassment — and fear. We could see the headlines: “Middle-Aged Couple on Romantic Weekend Wind Up in Jail” and “Distraught Wife Says Husband Made Her Do It.” We slowed down.

The M Roadster is a road demon because it was built to do nothing more than run, and run well. Its two bucket seats become uncomfortable after a hundred miles. Its wide front track and low ride height help to glue the M Roadster to the road in corners, but the car’s ride height and short wheelbase conspire to brutalize its two occupants on poorly maintained roads. Also, there is little luggage room to speak of — only five cubic feet in the trunk and virtually nothing usable in the passenger cabin.

But those deficits are to be expected in a true roadster. Such cars are built for those of us who are poets, dreamers and lovers — peopl e who embrace the idea of driving with the wind in their hair even if that hair is turning gray.

This is a car to have fun in. Put the top down and enjoy the great weather in AZ. You will not find a better car with this kind of mileage in this condition.

October 24, 2019
By Hugh from Chocowinity
Owns this car

This is a beautiful roadster in the classic style. Ladies typically call it "So Cute" and guys love the power and handling. This late production model benefits from several years of development with improved performance, safety, and style. The automatic is flawless and the durable 3.0i engine provides ample power.

The most fun I have ever had driving a car

I wanted a weekend car. This car fit the bill perfectly. It handles extremely well and was perfect for drives on winding roads in the country. 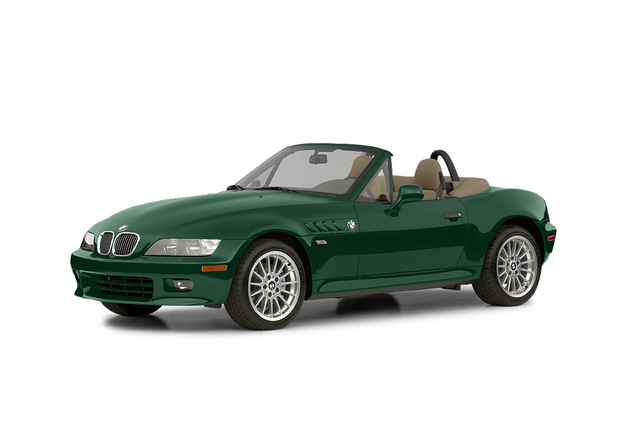 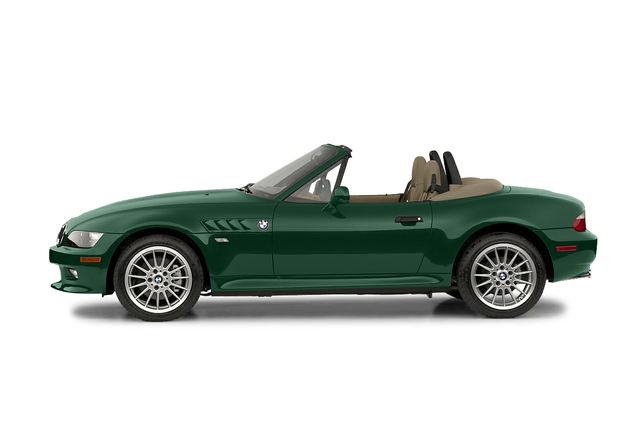 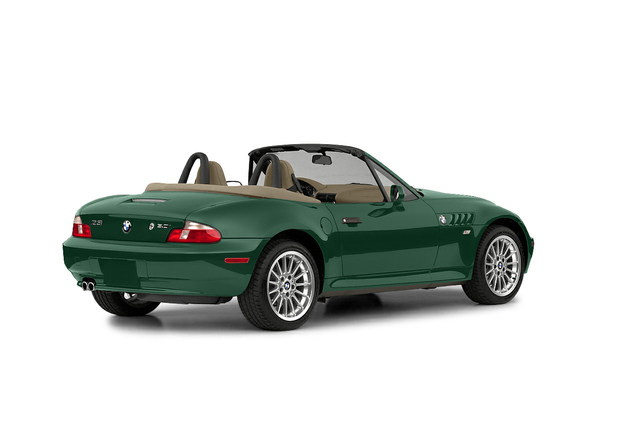 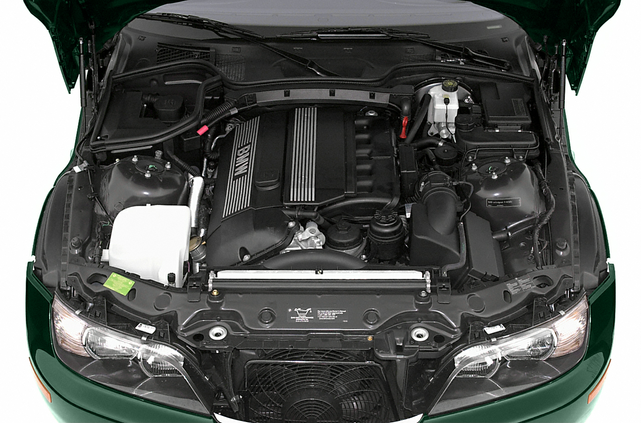 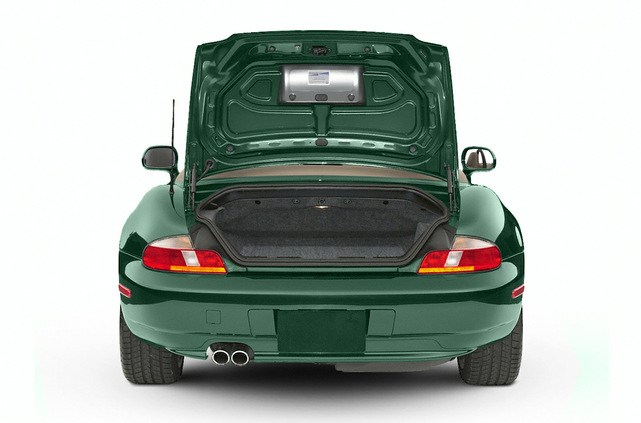 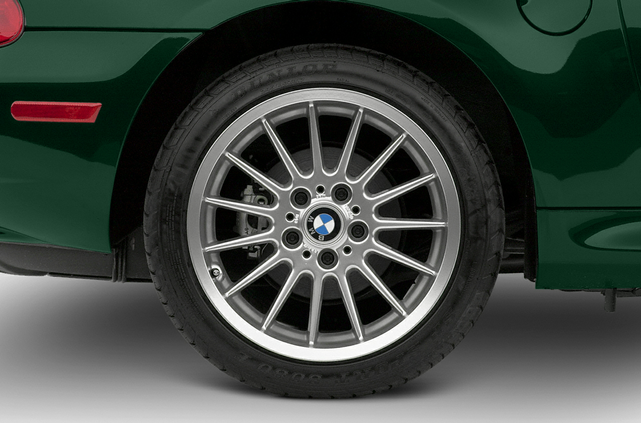 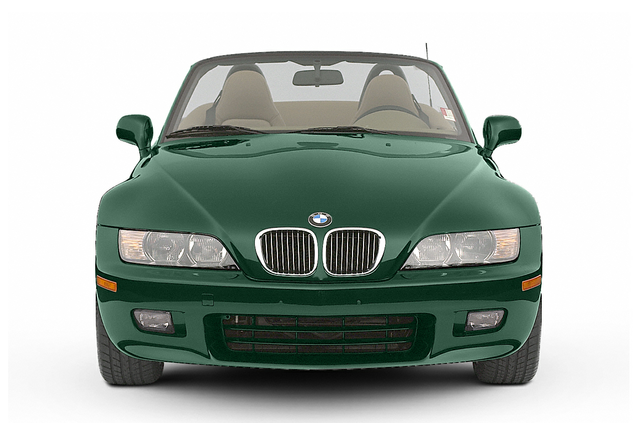 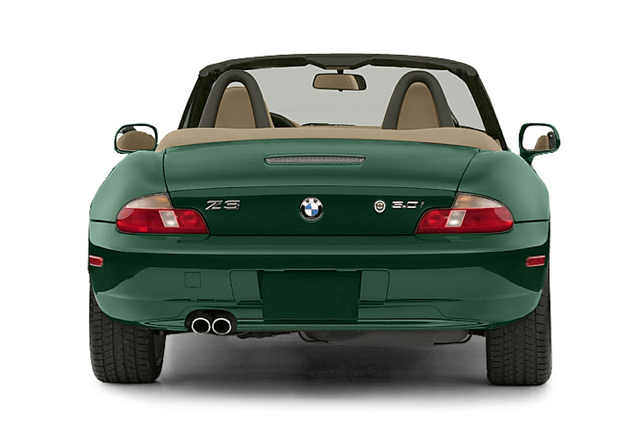 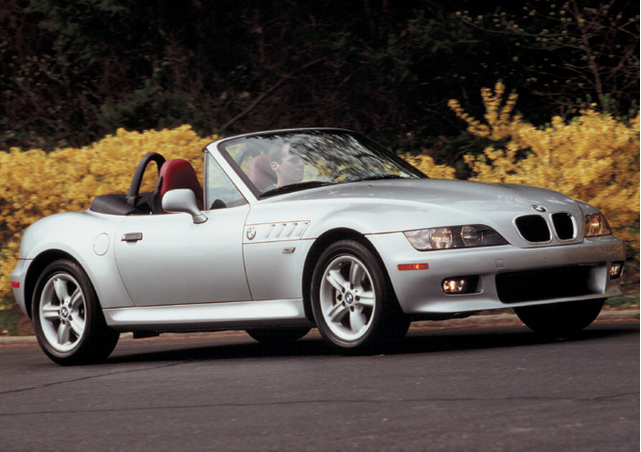 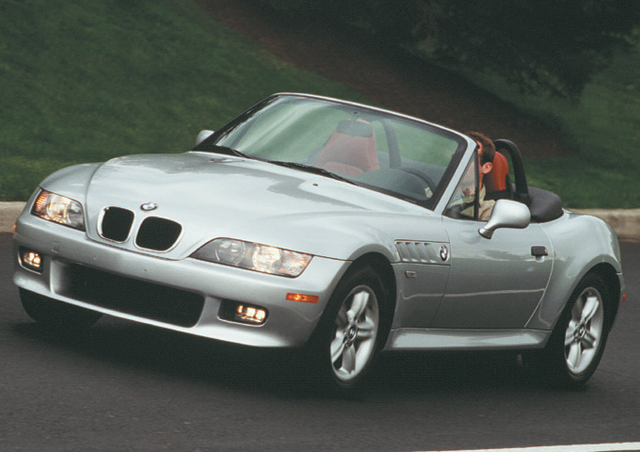 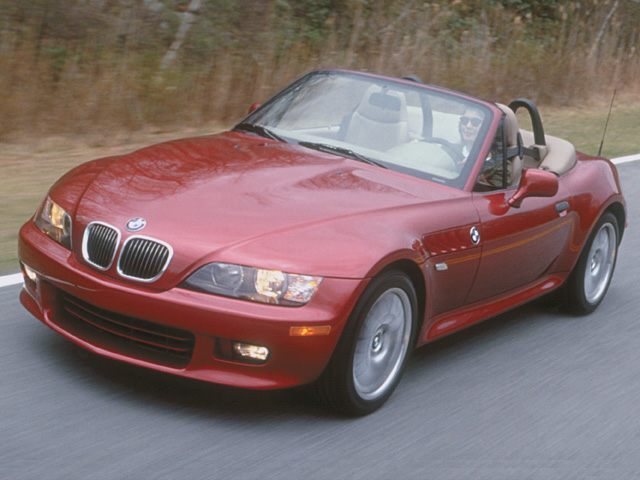 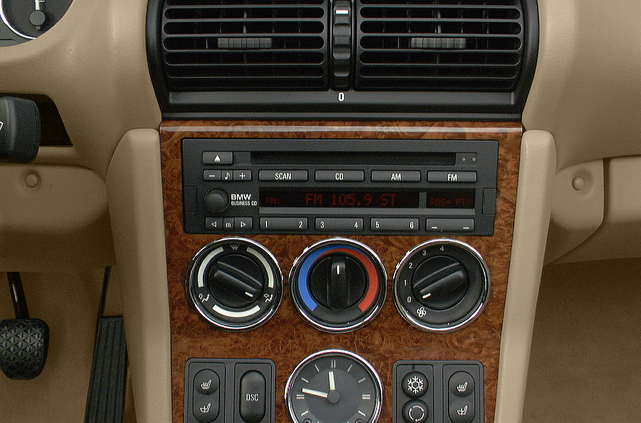 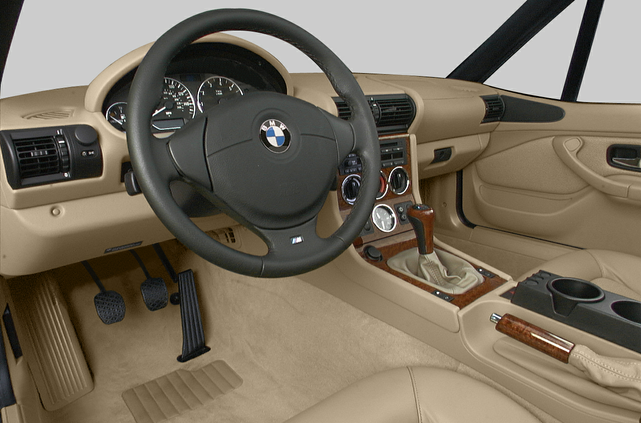 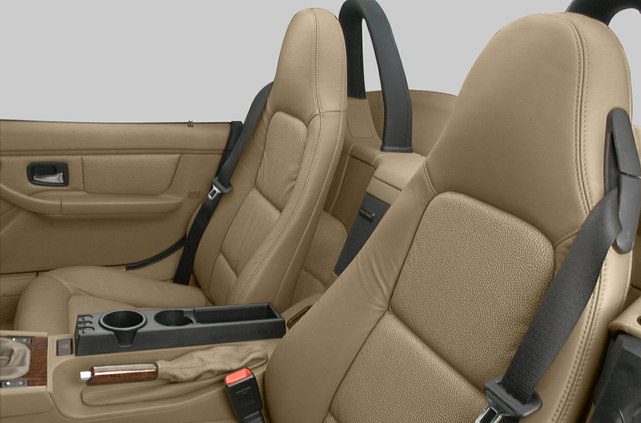