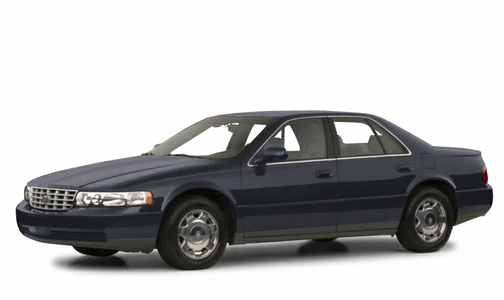 Our 2000 Cadillac Seville trim comparison will help you decide.

The current-generation Seville Touring Sedan exemplifies Cadillac’s efforts to re-invent itself as an American luxury automaker with a more European flavor.

That Old World seasoning is evident in the supple ride, slick handling and restrained styling.

But making its wares attractive to import buyers is really only part of a larger re-invention. The company also wants to reclaim its reputation for cutting edge technology it enjoyed through most of the 20th Century. That impulse also is evident in the new STS. Redesigned for the 1998 model year, and repeatedly tweaked since, the STS is one of the most technologically advanced production cars in the world.

When you consider the hardware and software it is packing, and the window stickers on the typically less-advanced imports with which it competes, its $48,480 base price seems quite fair.

The hi-tech highlights of the STS begin with its freshly re-engineered Northstar V-8. What’s interesting is that the designers were able to maintain the 300 horsepower developed by this 4.6-liter beauty while lowering its emissions, noise levels and octane requirements. The result is the only high-end luxury sedan I can think of that runs on regular gas.

This engine feeds into a four-speed automatic transmission that acts like a manual gearbox during aggressive driving. Using a series of vehicle sensors, the Performance Algorithm Shifting (PAS) feature intuits driving situations and provides for them.

For example, when you brake for a corner, the transmission will shift down to the correct gear, just as a skilled driver would with a manual box. It will then stay in that gear as you accelerate out of the corner. As I found out on the road course at Pocono International Raceway, this is a wonderful way to prevent those mid-corner upshifts that can upset the balance of the car.

The STS also has StabiliTrak, a stability-control system that selectively applies one of the front brakes to counteract a sideways slide of the front or back wheels. This year, it has been improved to nail both front brakes if the car loses lateral traction at both the front and rear wheels.

The STS also has Continuously Variable Road-Sensing Suspension (CVRSS), a system that instantly tailors the shock absorber damping at each wheel to changing driving conditions. The result is greater ride smoothness, less impact feel and more control during emergency maneuvers.

CVRSS improvements for 2000 include using shock damping to counteract body roll during cornering.

The STS even has a “road-texture detection” feature that makes the anti-lock braking system work better by measuring road roughness and adjusting brake operation for it.

Also available on this car is an STS exclusive called “adaptive seating.” Based on a technology first used in hospital burn units, adaptive seating recognizes an occupant’s shape and position and adjusts 10 air cells to fit the person.

New this year is a nifty, CD-ROM-based navigation system.

When you put all this hardware in league with more commonplace safety and hedonism gear, such as side air bags and a Bose sound system, you get an exceptionally safe and comfortable automobile. You also get an exceptionally athletic one. The STS handles quite well for a large sedan. It’s acceleration and braking are also out of the ordinary.

A pretty car inside and out, the STS left little to gripe about. The only sour test car notes that come to mind were limited legroom space in the front passenger seat and body fits that weren’t quite world class.

Northstar engine is a mess , so unreliable !

Very nice rare to find low mileage well preserved clean car . Just hoped the North Star is still as reliable as it should !

Wife Loves to drive the car and feels very SAFE

This car has met our needs and have loved driving it. We are the owners of the car and wife has enjoyed the car very much.

November 17, 2019
By BillPA from East Stroudsburg
Owns this car 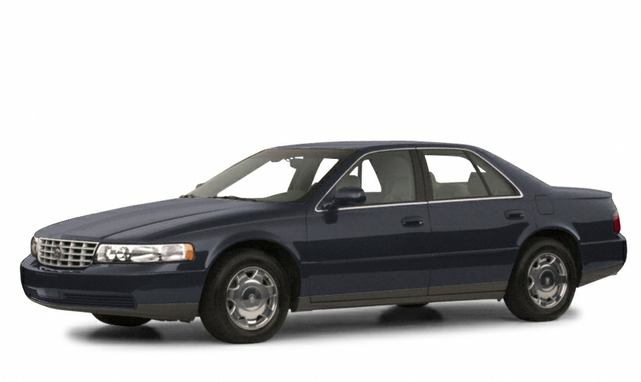 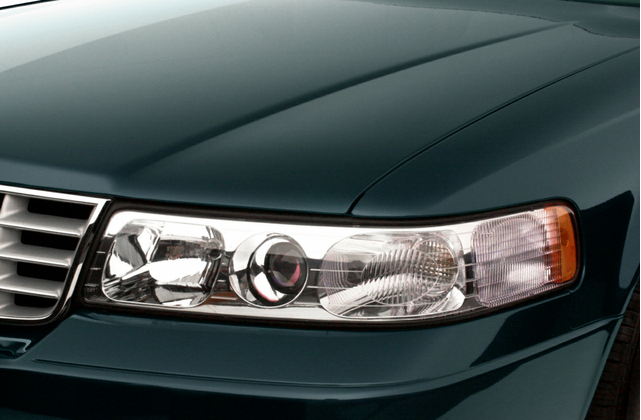 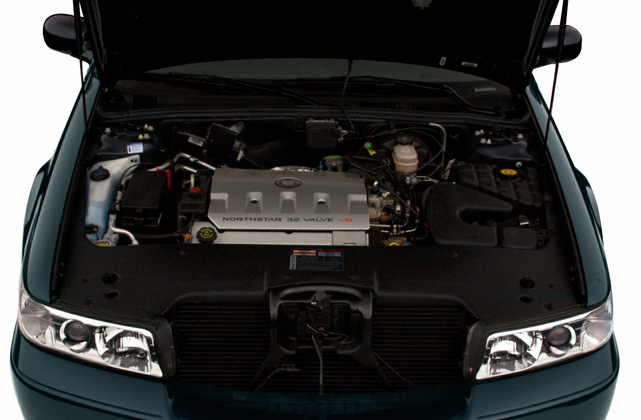 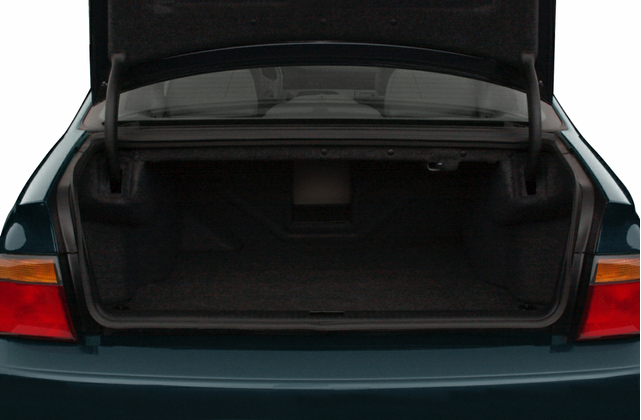 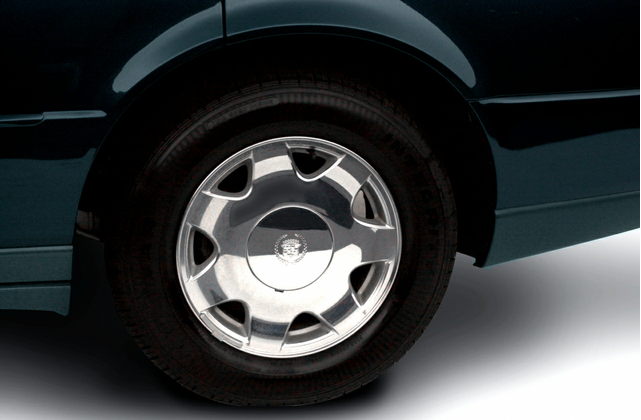 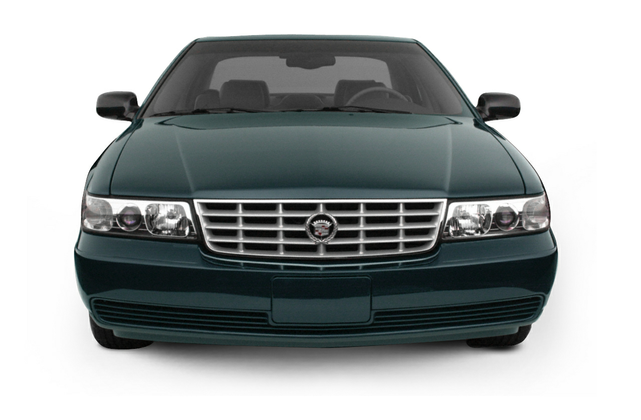 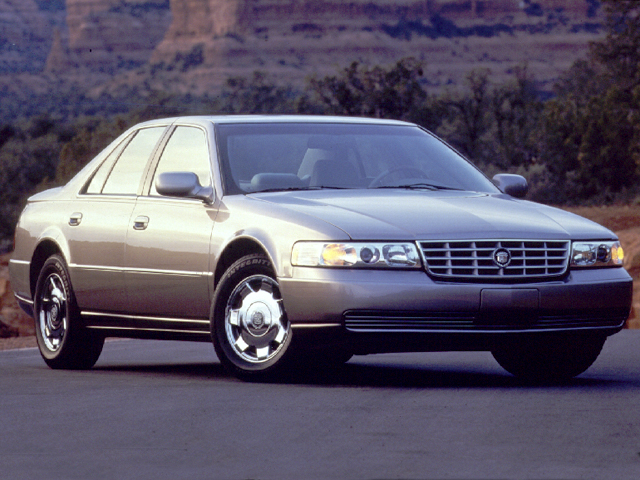 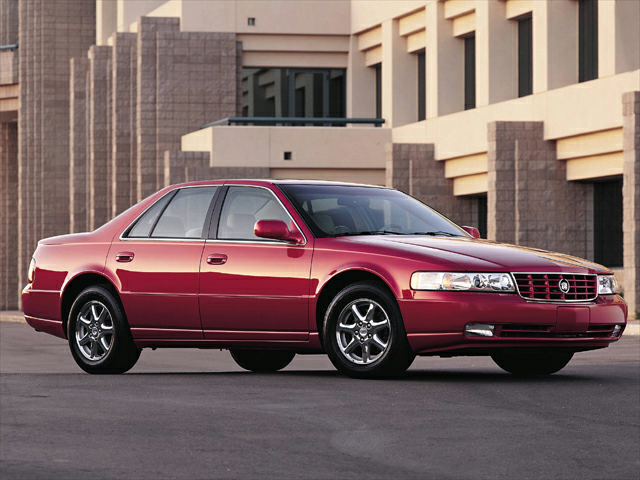 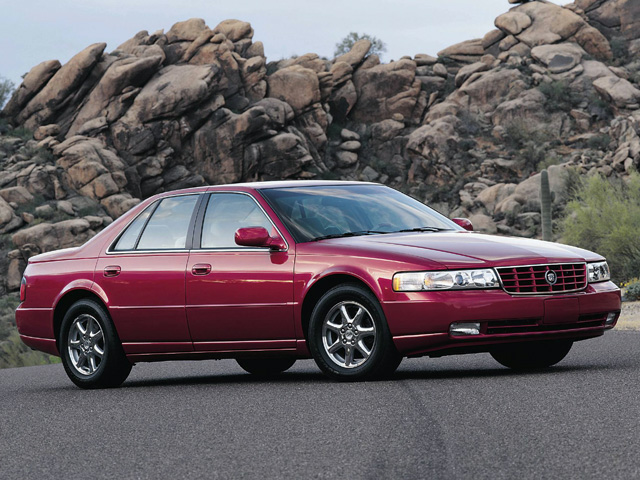 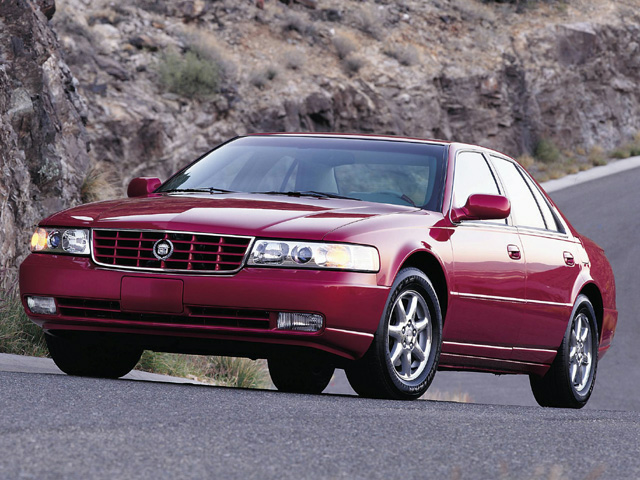 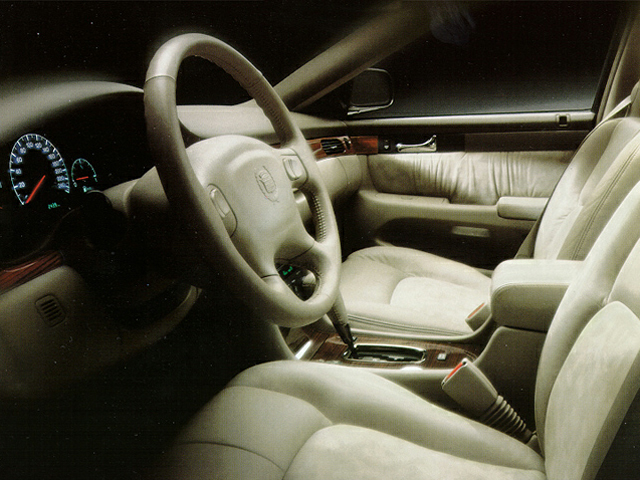 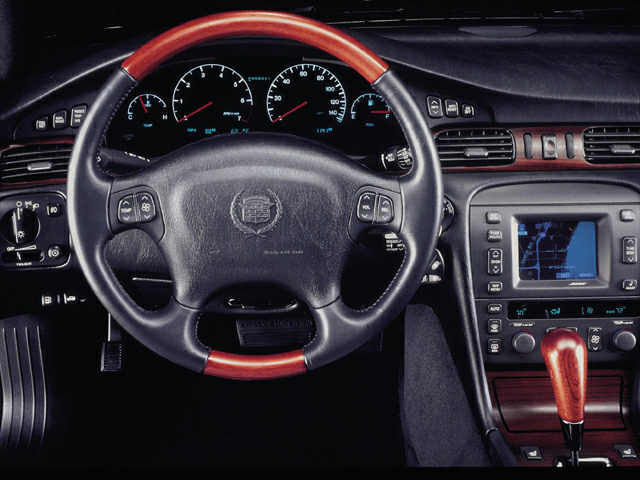 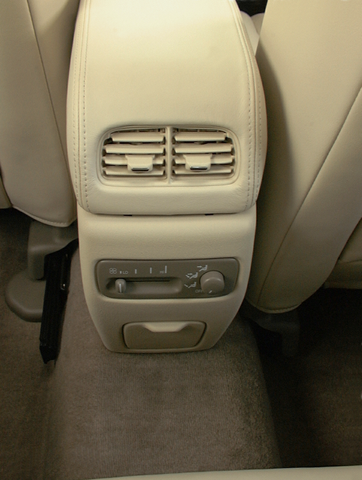 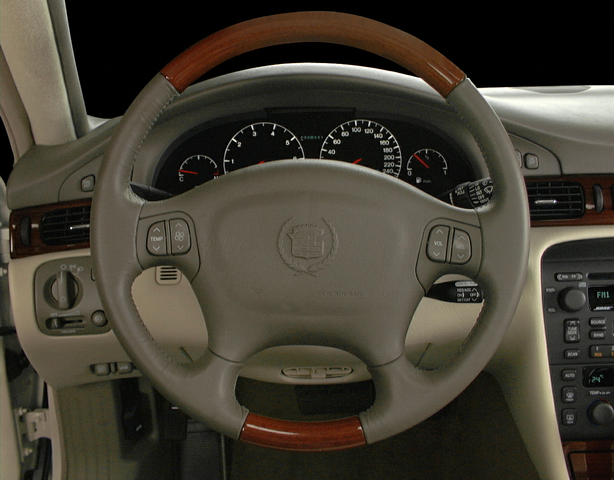 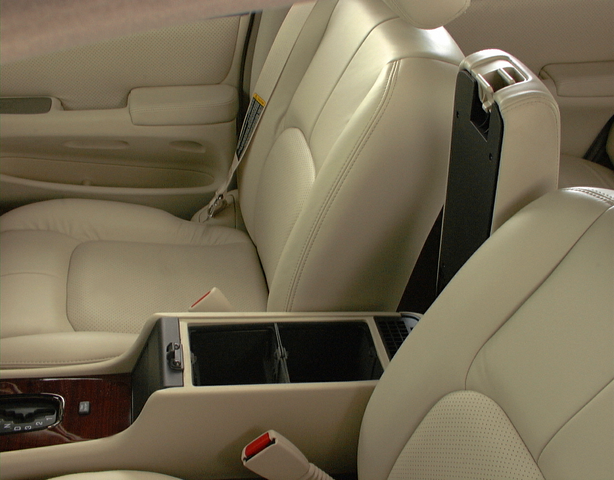 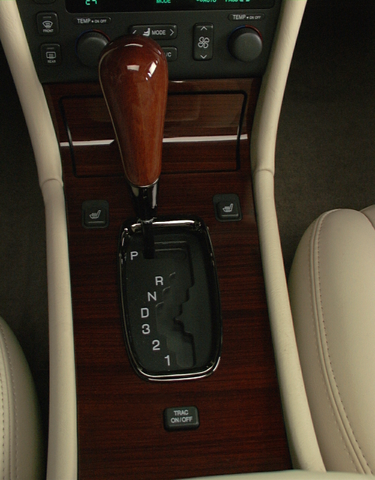 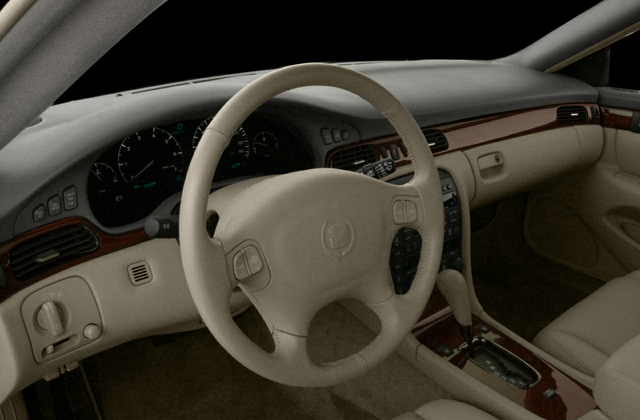 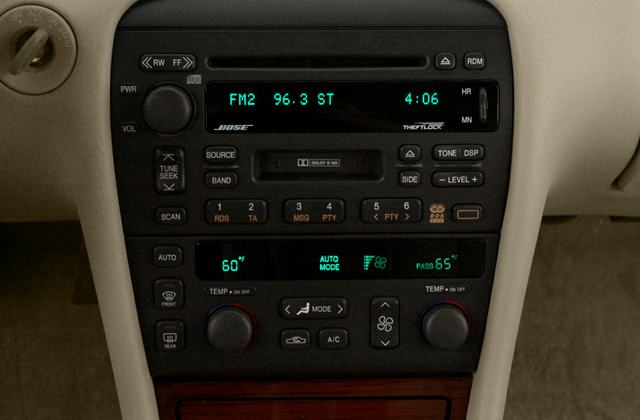 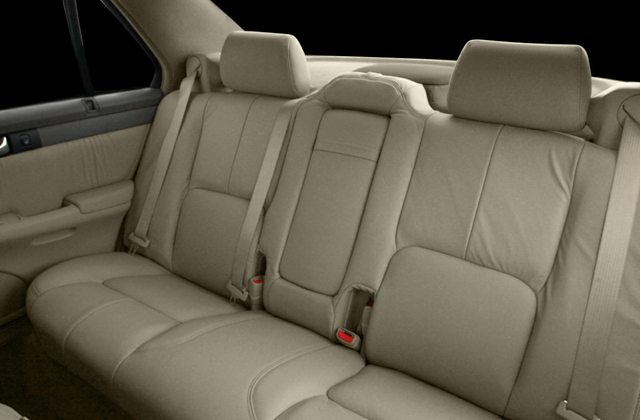 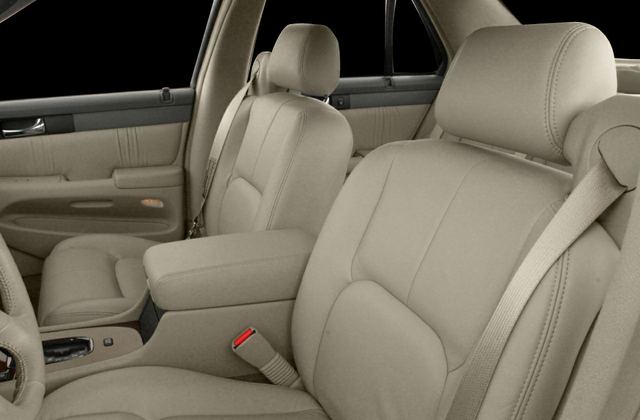