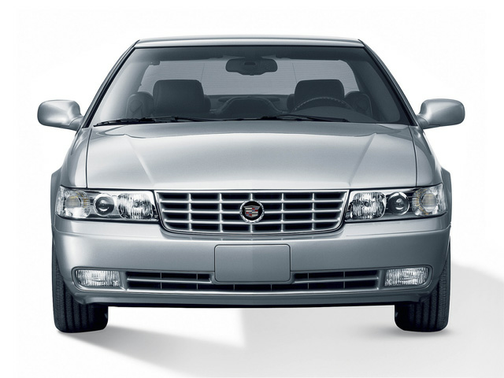 Our 2004 Cadillac Seville trim comparison will help you decide.

Vehicle Overview
Only one version of Cadillac’s Seville sedan is available in the 2004 model year, and that one will be discontinued in December 2003. Cadillac halted production of the STS (Seville Touring Sedan) in May 2003, leaving only the lower-priced SLS (Seville Luxury Sedan) edition. The Seville is disappearing to make way for the company’s new STS performance sedan, which is based on Sigma architecture; it will go into production in the summer of 2004. Used for the first time in 1956, the Seville nameplate will be retired completely.

Nothing has changed for the final Seville SLS, which earned a freshening in 2003. The Seville is still loaded with technical features, including GM’s StabiliTrak electronic stability and OnStar communication systems, rain-sensing wipers and side-impact airbags. An Ultrasonic Rear Parking Assist system warns of obstacles to the rear while parking. XM Satellite Radio and a navigation system are optional.

Exterior
Front-wheel-drive Sevilles have served as Cadillac’s primary export models due in part to their moderate size. Sevilles are 201 inches long overall, which is 6 inches shorter than the Cadillac DeVille. Unlike the rounded appearance of the DeVille, the Seville has retained a more angular profile. The Seville is less than 56 inches tall and rides a 112.2-inch wheelbase.

A navigation system with touchscreen controls and a 5-inch color display screen in the dashboard is optional. GM’s OnStar communication system is standard, and two premium services are available. As a safety feature, Web-browsing and e-mail capabilities do not function unless the car is stopped.

Under the Hood
The 4.6-liter Northstar V-8 engine in the SLS produces 275 horsepower and 300 pounds-feet of torque. It drives a four-speed-automatic transmission. The engine will run on regular fuel, but Cadillac recommends the use of premium gasoline for the best performance and fuel economy.

Safety
The Seville has side-impact airbags for the front seats, antilock brakes and traction control. StabiliTrak is also standard.

Driving Impressions
Sevilles have long been considered the sportiest-handling Cadillacs; they deliver a satisfying highway experience with impressive control. Performance also is a bonus. Even with the lower-powered SLS engine, the Seville driver needs to merely tap the throttle to unleash vigorous responses that are aided by a smooth-shifting automatic transmission. Sevilles are loaded with technological extras that don’t diminish the car’s basic attributes.

Best Car I Have Driven

April 4, 2010
By Retired From Traveling from North Carolina
Owns this car

I drove 50,000 miles a year for 30 years in my work, always in Chevy Impalas/Caprice or other fine company cars but have never driven a car this comfortable to drive. My last car was a '94 Deville that rode great but not in this class. Best mileage was 31 on a trip to maximize mileage but it averages around 19 overall.

September 23, 2006
By GRAMPS from CONNECTICUT
Owns this car

THIS MACHINE HAS A SPORT FEEL , IS FAST,SMOOTH RIDE THAT GETS MORE ENJOYABLE AS THE TRIP PROGRESSES,. LONG TRIPS, WITH ALL THE ADDED COMFORT MAKES TRAVEL FUN, AND WITH ALL THE LUXURY 26 MILES PER GALLON HIGHWAY IS NOT BAD.. 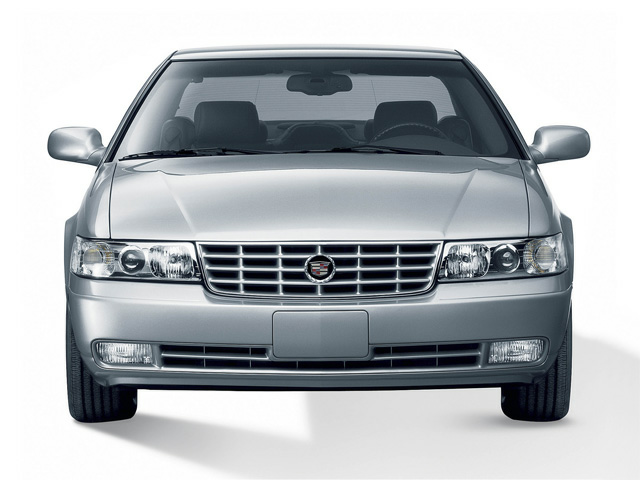 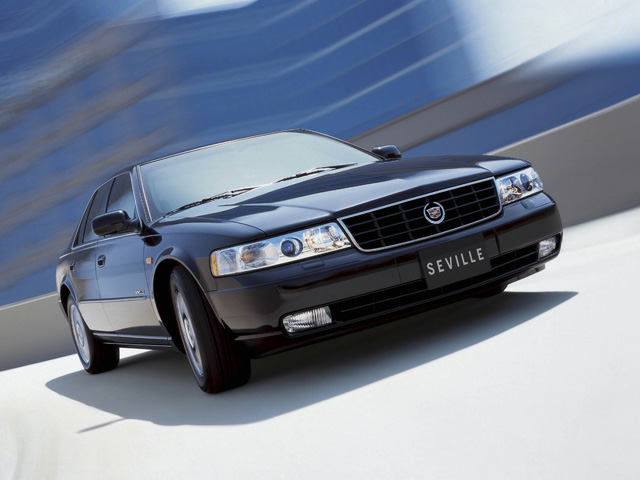 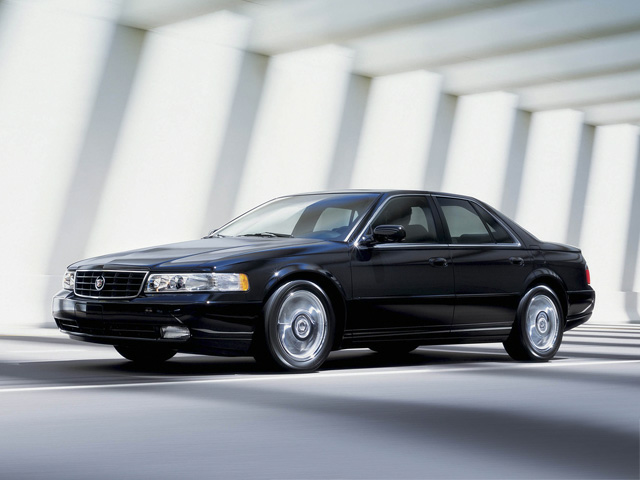 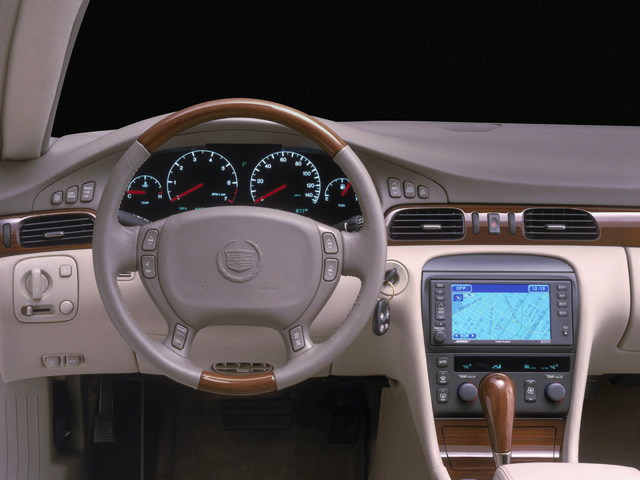 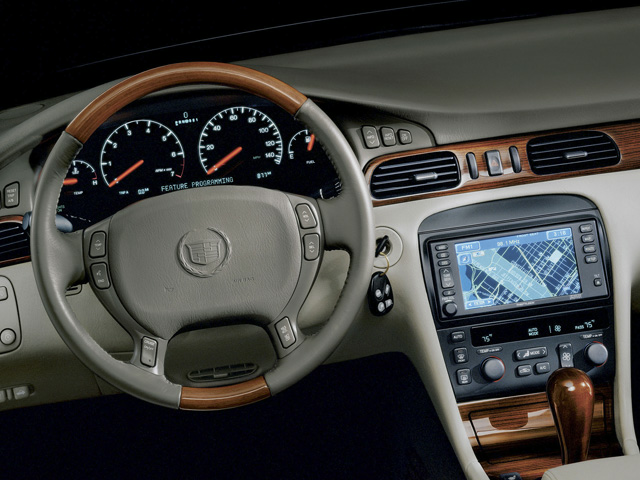 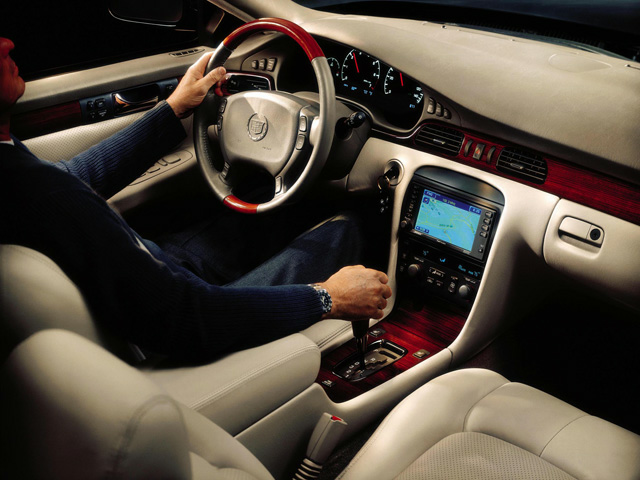 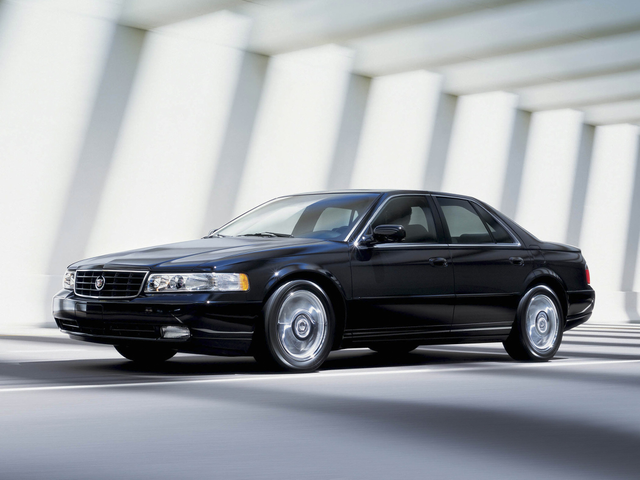 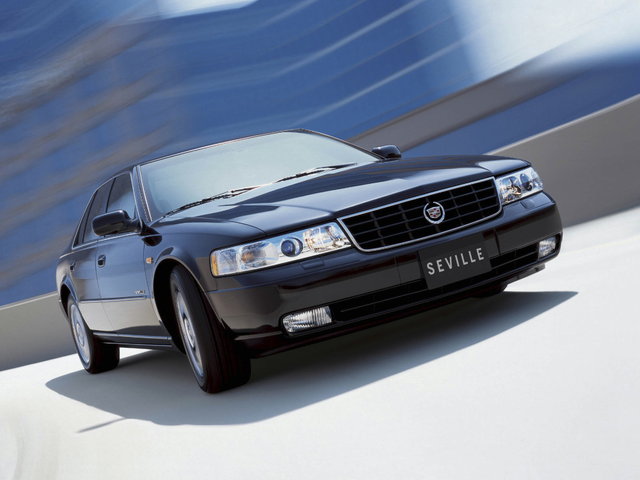 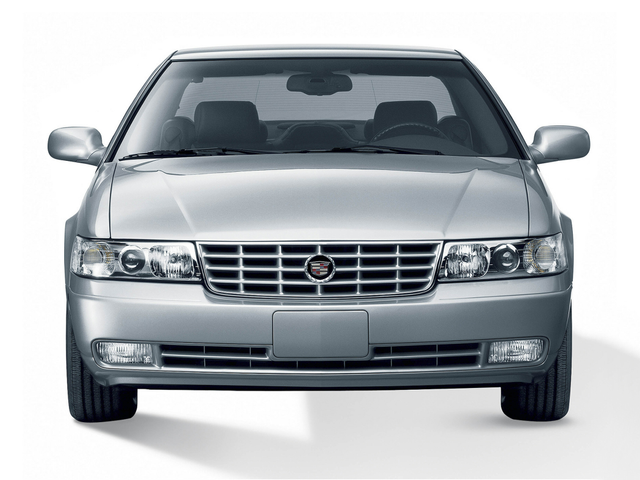