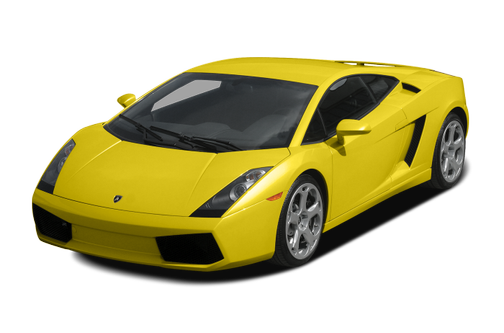 Our 2008 Lamborghini Gallardo trim comparison will help you decide.

Vehicle Overview
Lamborghini adds a higher-performance Gallardo to the mix in 2008 with the special edition Superleggera. Along with more power and fewer pounds, the Superleggera also sports a black slash down the side and a carbon fiber spoiler to distinguish it from the “base” Gallardo. Also new are customization options by Lambo’s Ad Personam program, which offers additional exterior and interior options, including dulled matte colors on the outside and special leather combinations on the inside.

After decades of offering only a single model, Lamborghini added a second sports car for the 2004 model year. Priced lower than the Murci�lago, the Gallardo was a product of the relationship between Lamborghini and its parent company, Audi AG.

Built with an aluminum body and space frame, the Gallardo has a V-10 engine and all-wheel drive. Its six-speed gearbox is located behind the midmounted engine. Engine output rose from 493 horsepower to 520 hp for 2006, and the gearbox received lower ratios. Superleggera models gain an extra 10 hp from the 5.0-liter V-10.

Though it’s a true sports car, the Gallardo is intended for everyday driving as well as racing. The model name is taken from a breed of 18th-century fighting bulls.

A Gallardo Spyder convertible with a fabric roof is also available. The roof stows in the Gallardo’s engine compartment.

Exterior
Unlike the Murci�lago’s scissors-style doors, the Gallardo has conventional front-hinged doors. The body sits low to the ground and has big side scoops, sharp edges and curves. The cab-forward cockpit is integrated into the body, which features a sharply slanted windshield and what Lamborghini calls “tensed pillars.” Cooling inlets dominate the front end, and foldaway mirrors slant forward.

On the Gallardo Spyder, the Ad Personam program offers a matte brown exterior paint — a color also used on the Lamborghini Reventon concept.

Built with a relatively long, 100.8-inch wheelbase, the Gallardo is 169.3 inches long overall. Its height is just 45.9 inches. An electronically controlled spoiler is fitted at the rear.

Weight distribution is 42 percent in the front and 58 percent at the rear, which Lamborghini says is optimal for traction, braking and handling. Pirelli PZero tires are mounted on 19-inch wheels. Brembo brakes have eight-piston front calipers and four-piston rear calipers.

Superleggera models stand out with different-style wheels and a fixed rear spoiler — instead of an electronically controlled piece — made from carbon fiber.

Interior
Two occupants fit inside the Gallardo. Electrically folding outside mirrors and an automatically dimming inside mirror are standard. A multimedia system includes a CD changer.

Customized interiors courtesy of the Ad Personam program include a new brown color option for the simulated-suede Alcantara, accompanied by additional leather highlights on the steering wheel.

Under the Hood
Gallardos are powered by a 90-degree, 5.0-liter V-10 that has four valves per cylinder. The V-10 generates 520 hp and 376 pounds-feet of torque in the regular Gallardo and 530 hp and the same amount of torque in the Superleggera. The six-speed gearbox can operate with “E-gear” paddle shifters. According to Lamborghini, the coupe can accelerate from zero to 62 mph in 4 seconds. The all-wheel-drive system normally operates with 30 percent of output at the front and 70 percent at the rear, but it can adjust the distribution as needed.

Thrills & a Blast Every Time

This Car is an Awesome Ride, a Real Head Turner, People in the Street Stopping & taking Pics everywhere I go. The Ultimate Conversation starter. The Amazing Sound & the way the Car is Set up, you feel like your in F-1 Race Car every time your behind the Wheel. Going to Miss this Beauty Simply Stunning!!!

I had a chance to buy any car I wanted, and this was a GREAT choice! Some supercars are faster, but none combine the sleek Italian styling with thrilling performance with the ultimate soundtrack!!! A true unique owner experience!!

Unbelievable style comfort and performance love this car I have owned it for over a year now not one single issue with the car ? thank u certified motors 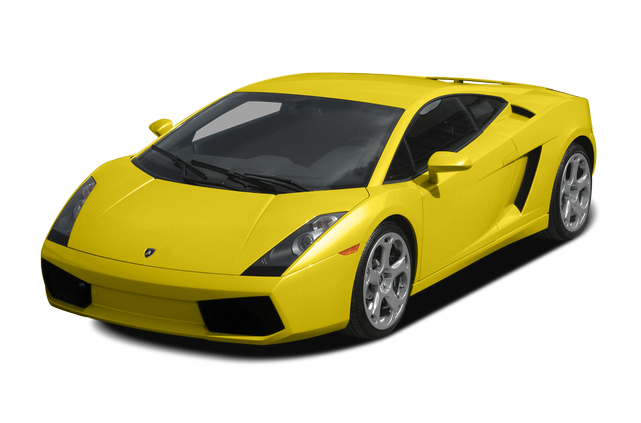 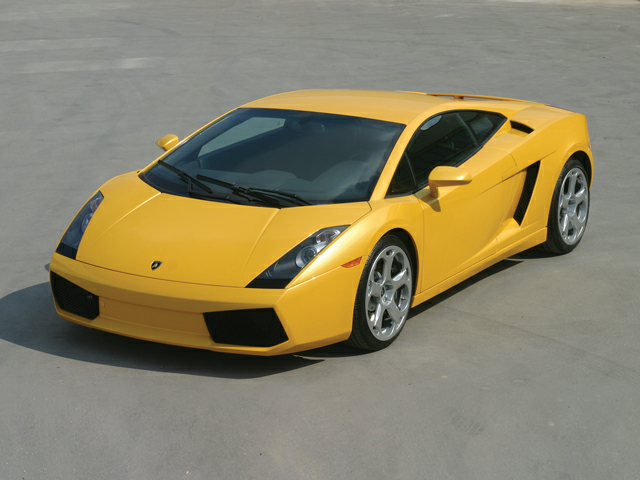 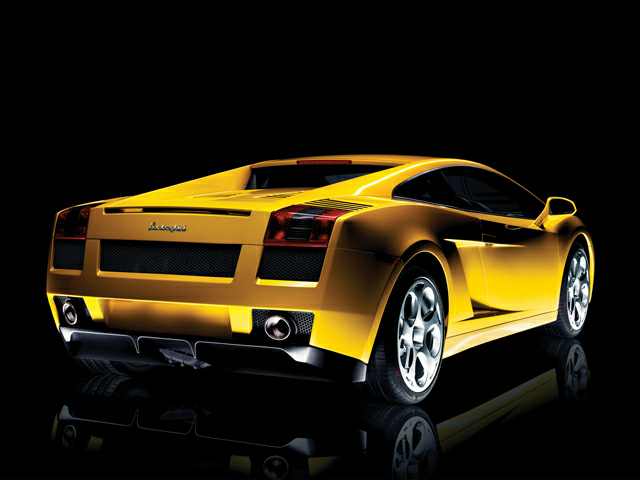 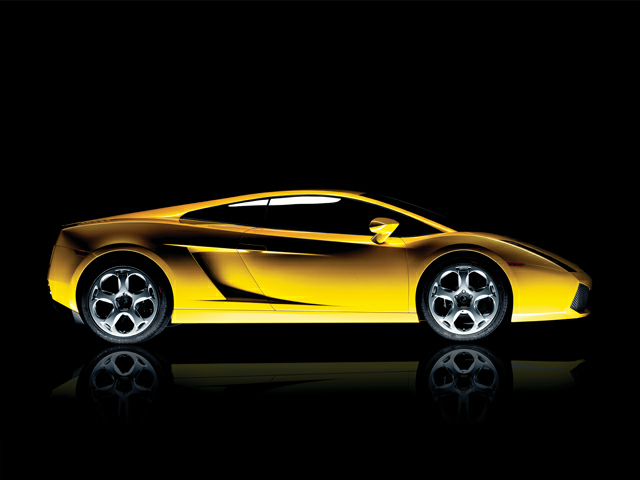 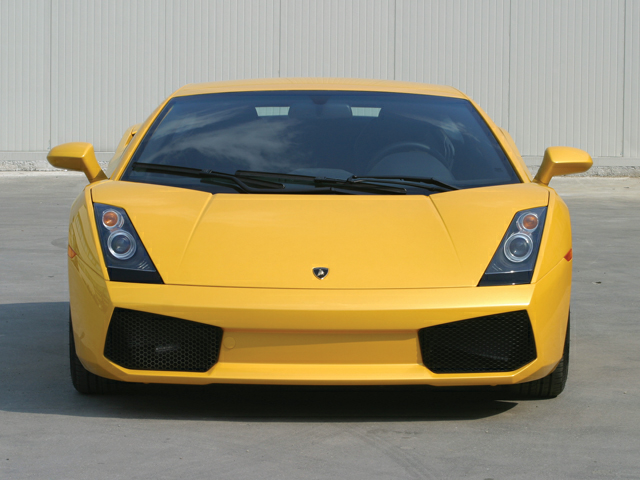 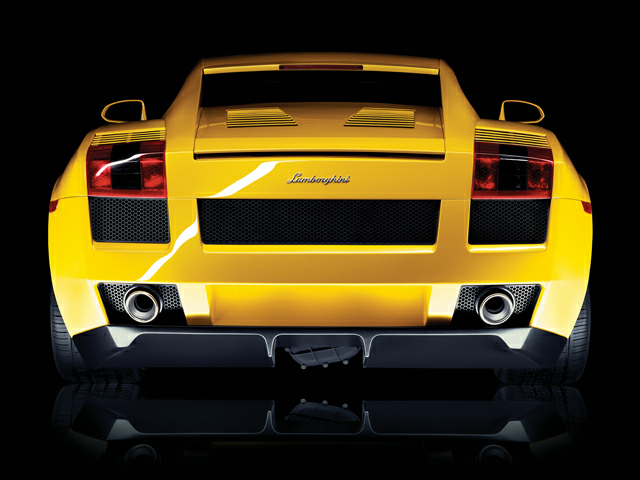 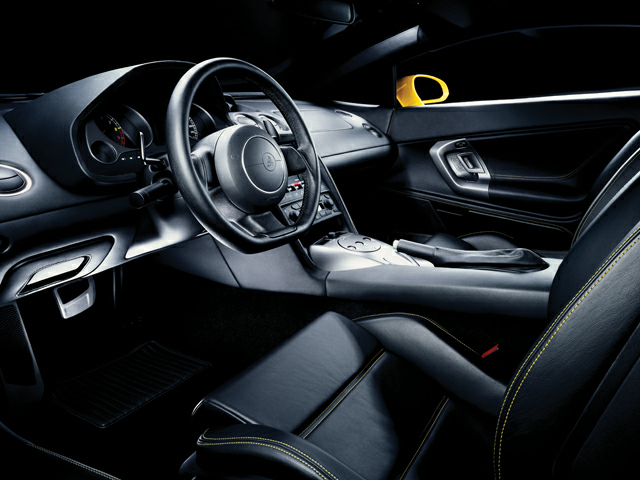 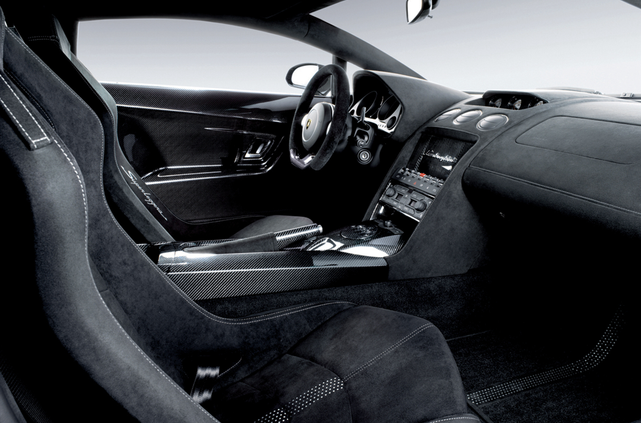 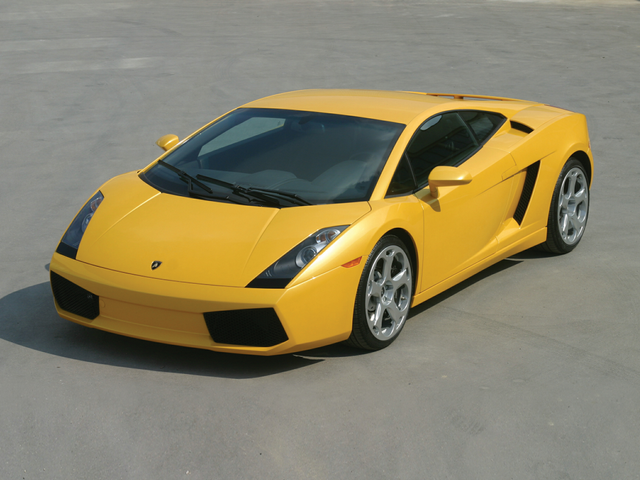 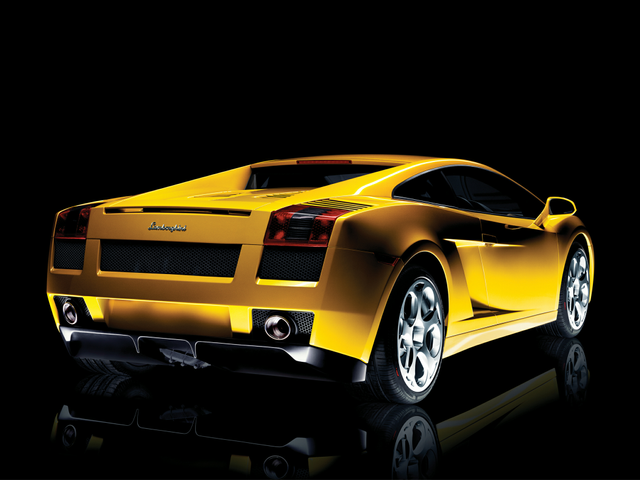 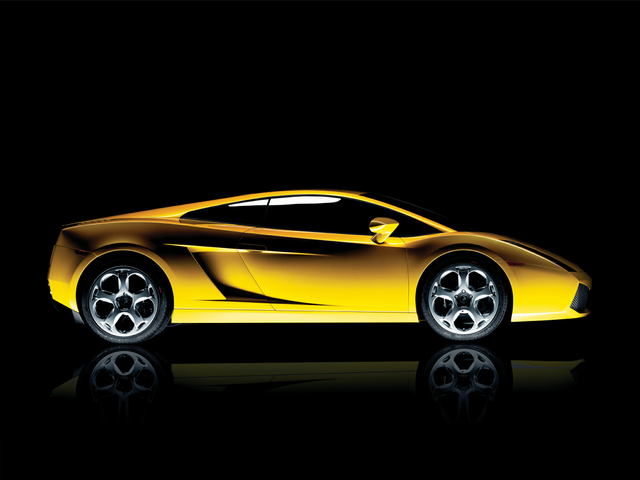 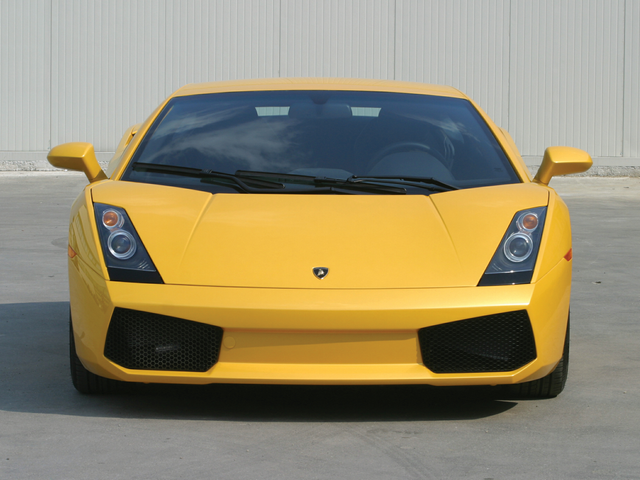 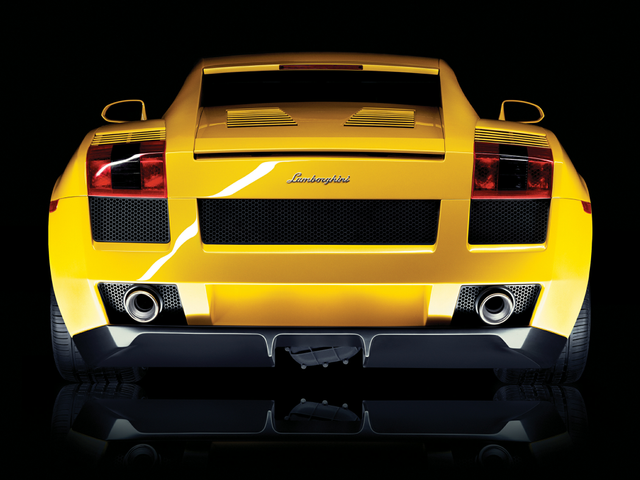 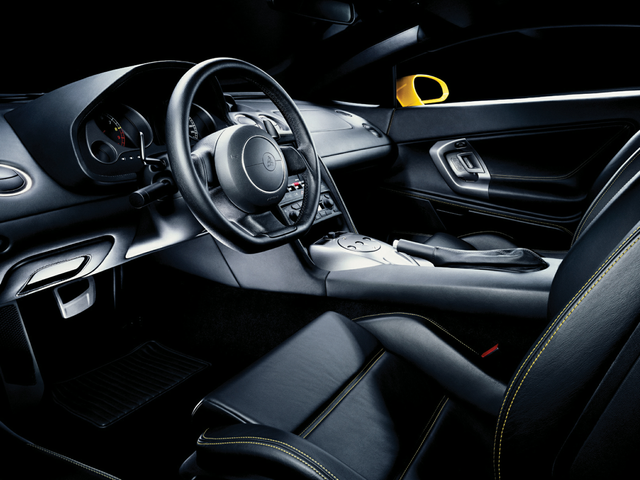