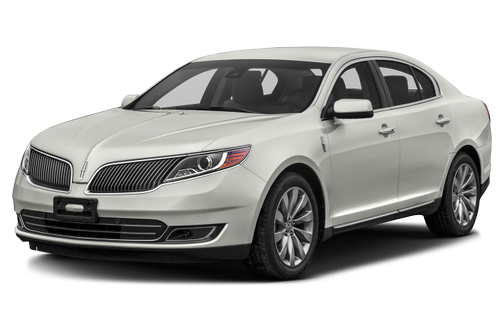 Our 2013 Lincoln MKS trim comparison will help you decide.

The redesigned 2013 Lincoln MKS is large and luxurious, and though it looks more like an executive’s car than a mom mobile, I’d happily drive it through the carpool lane anytime.

The 2013 MKS’ redesign isn’t just cosmetic. The base V-6 engine has more horsepower, and my top-of-the-line test car had a twin-turbo 3.5-liter EcoBoost V-6 with standard all-wheel drive. It was a fun to drive, though when I stomped on the accelerator, the engine lagged some. The MKS was very much at home on the highway, and I really just wanted to take it on a road trip. While this full-size sedan was big, it didn’t drive that way. I felt confident and comfortable changing lanes, braking and parking.

EXTERIOR
The updated 2013 MKS looks fresh and upscale. It has a grille with vertical slats that remind me of a whale’s baleen feeding system and works proportionally with the rest of the car, but it might be polarizing for some shoppers. The rear end is sophisticated looking.

The MKS feels like a chauffeur’s vehicle, and you may have to act like one because the doors may be a bit much for smaller kids to handle, particularly when closing them from the inside.

But how does it function in the carpool drop-off lane at my kids’ school? The step-in height is just fine for school-age kids, who can also open and close the doors by themselves.

I test-drove the MKS while on vacation at Disney World in Florida, and one of the first things my husband and I wondered when we saw it was, “Holy cow, will all of our luggage fit in the trunk?” We further questioned the MKS’ trunk because of its tapered opening and odd shape. However, the MKS stunned us because its 18.7-cubic-foot trunk fit out four large suitcases and duffels as well as four carry-ons. Its storage capacity was a delightful surprise.

INTERIOR
The first thing my son said when getting into the MKS was, “Whoa! Why is it so wide?” At 55.3 inches of rear hiproom in the backseat, the MKS’ bench seat is on par with those in three-row SUVs. The 2013 Ford Explorer has 56.7 inches of rear hiproom, and the 2013 Honda Pilot has 56.9 inches. My kids loved the major expanse of space between them. In the front row, there was so much room my husband and I could sprawl out as much as we wished.

As the driver, I was thrilled with all the MKS’ amenities. The standard heated and ventilated leather seats were comfortable and moderately bolstered. The optional heated steering wheel got some use even though I was in Florida; it’s cool there in January. I liked the front row’s split armrest. There are two cupholders in the front seats and cubbies in the doors. The glove box is monopolized by the owner’s manual.

Almost all the buttons on the center stack are touch-activated. Controls that weren’t on the center stack could be accessed on the MyLincoln Touch multimedia system. I’ve used this system many times in Fords and have gotten used to it, but it is by no means a cinch to use. In fact, we used our smartphone’s map app instead of using the MKS’ navigation system because it was easier. The steering wheel has a ton of controls, which looks overwhelming, but they’re easy to use after a while. An LCD screen sits in the instrument cluster, but it’s easy to experience information overload from it and get distracted while driving. I do like that I could customize the information displayed there.

My kids, aka the backseat passengers, liked the optional power rear sunshade for the optional moonroof and the heated seats. There were two cupholders and a cubby in the fold-down armrest.

SAFETY
The 2013 Lincoln MKS works well with child-safety seats. There are two sets of lower Latch anchors in the outboard seats that are clearly marked and easy to use. The bench seat isn’t too bolstered for any kind of car seat. The seat belt buckles are somewhat floppy, which might be tricky for little hands just getting used to buckling up independently.

The Insurance Institute for Highway Safety has named the 2013 MKS a Top Safety Pick, its second-highest award. The MKS also earned a top overall safety score of five stars from the National Highway Traffic Safety Administration.

The MKS has standard four-wheel-disc antilock brakes with brake assist, adaptive headlights, an electronic stability system with traction control, front and rear parking sensors and six airbags, including side curtains for both rows.

Adaptive cruise control, a backup camera, lane departure and blind spot warning systems, and drowsy driver detection are optional. Park Assist, which is also optional, helps the driver find a parallel-parking spot where the MKS can fit and helps park the car.

Get more safety information about the 2013 Lincoln MKS.

Make sure it has a new water pump before buying

Just hope it doesn't need a water pump because it's gonna cost you around $3500 to $4000. Everything else is great about the car though I wish it didn't have an internal water pump.

Most comfortable and luxurious ride

I was skeptical about having a car with so many features, my dad always said that is more than can go wrong, but nothing ever did. She was a perfect ride, the performance was incredible, plus comfort.

Affordability and luxury wrapped in one! Luxury style features on the inside While stylish, sleek and fast on the outside! I would definitely recommend this car to someone else!

Rating breakdown (out of 5):
4 people out of 4 found this review helpful. Did you?
Show full review
See all 56 consumer reviews

All model years for the Lincoln MKS 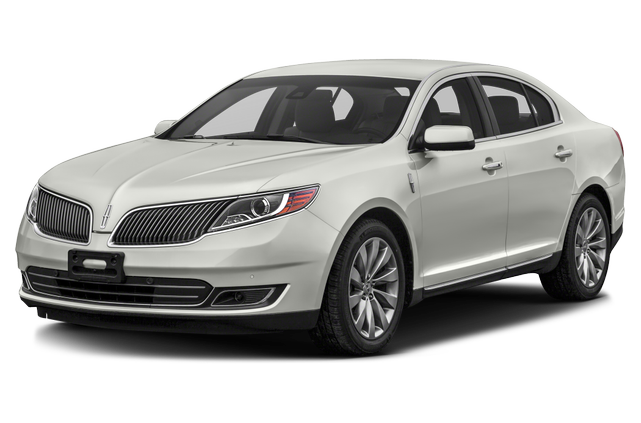 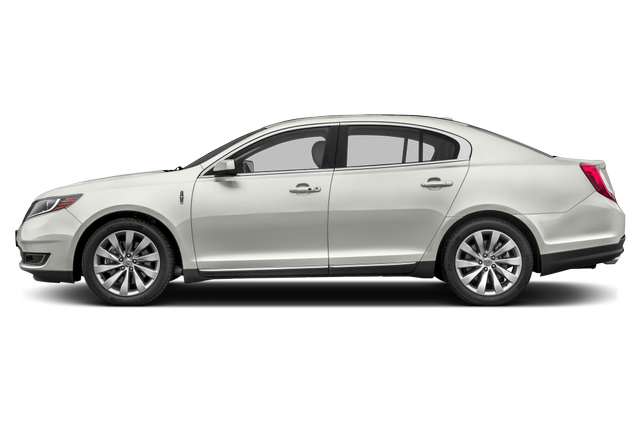 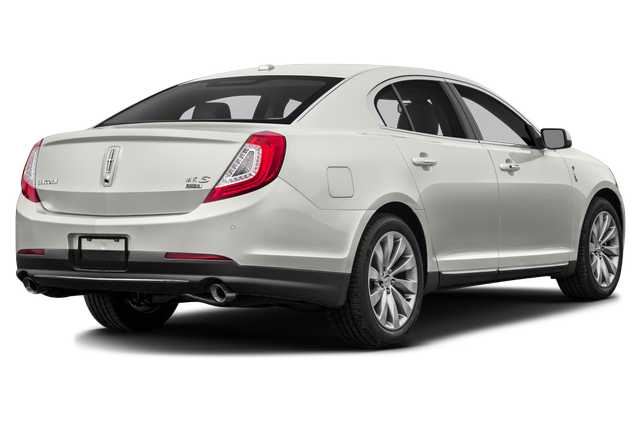 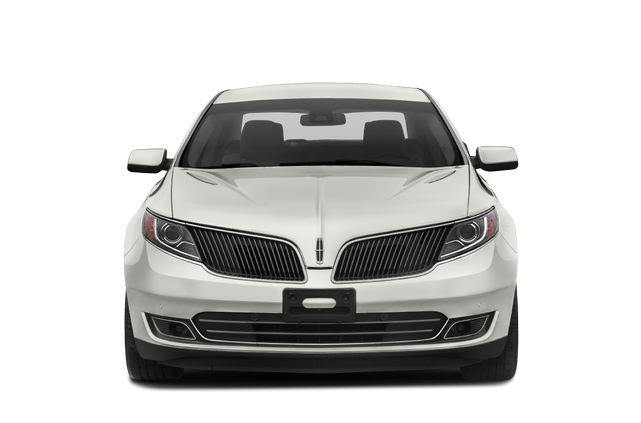 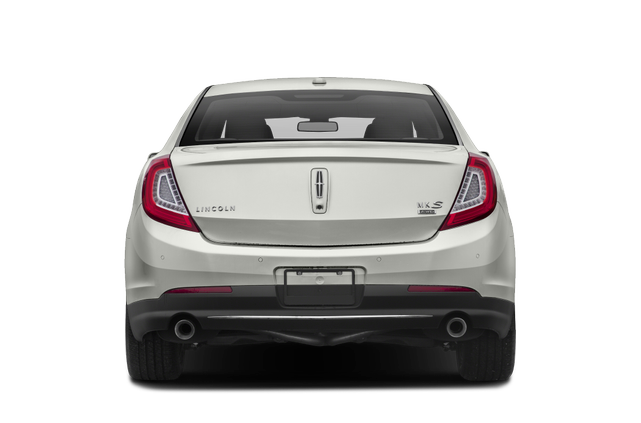 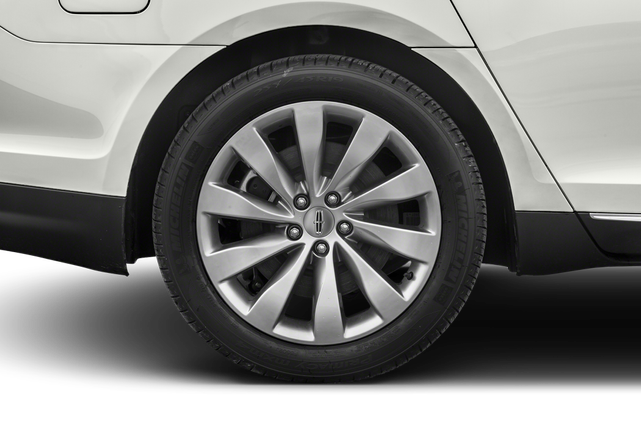 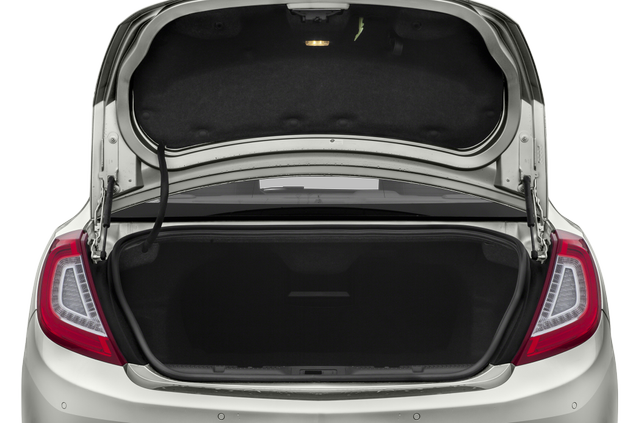 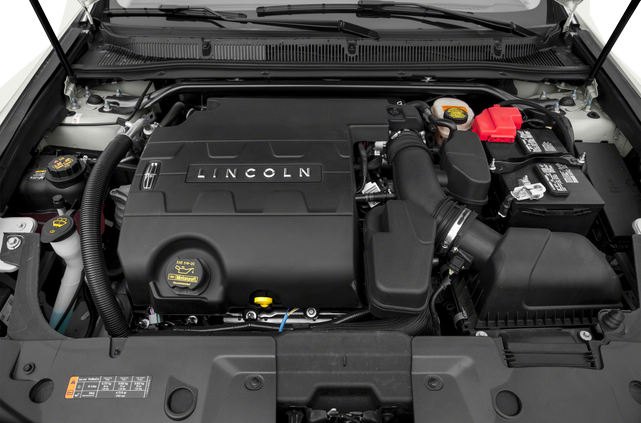 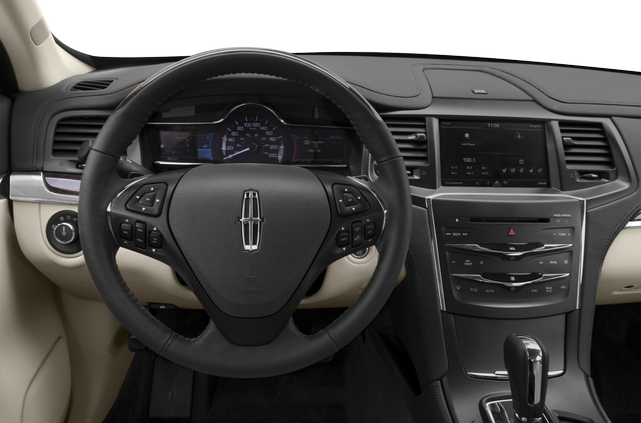 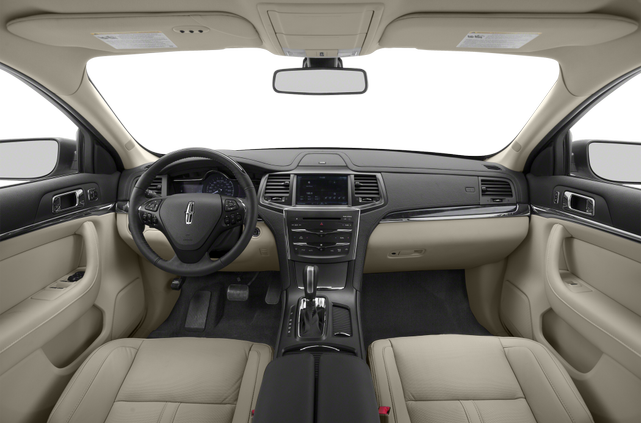 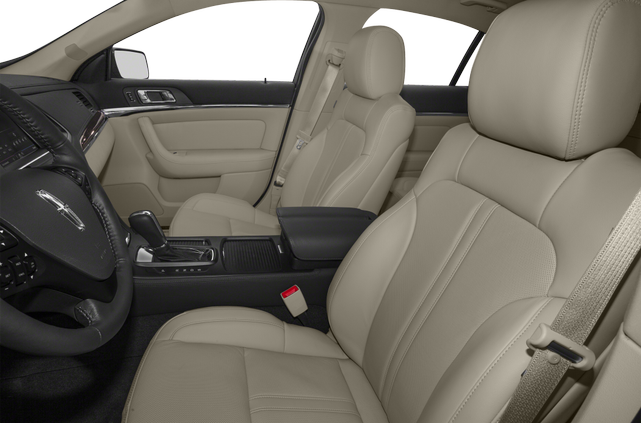 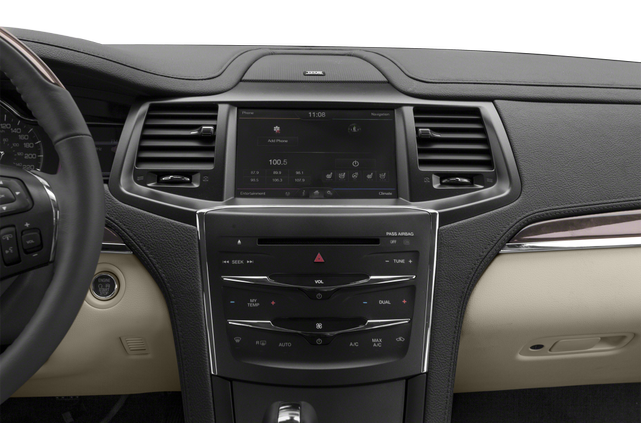 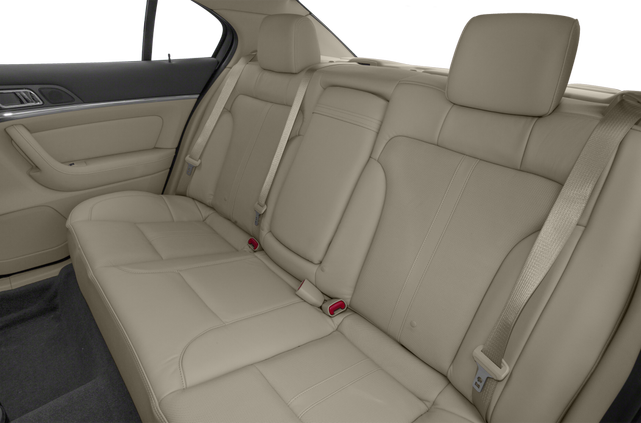 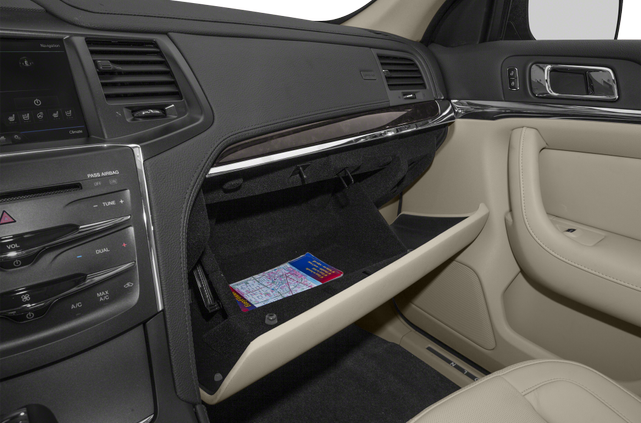 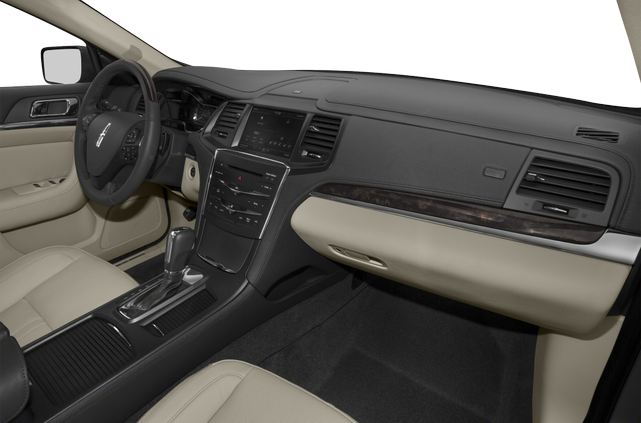 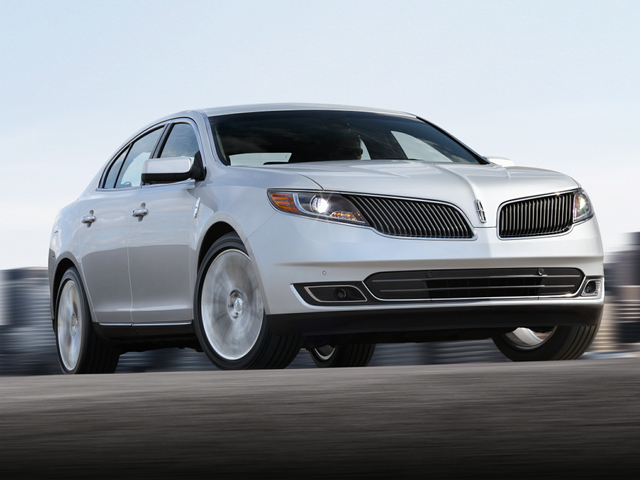 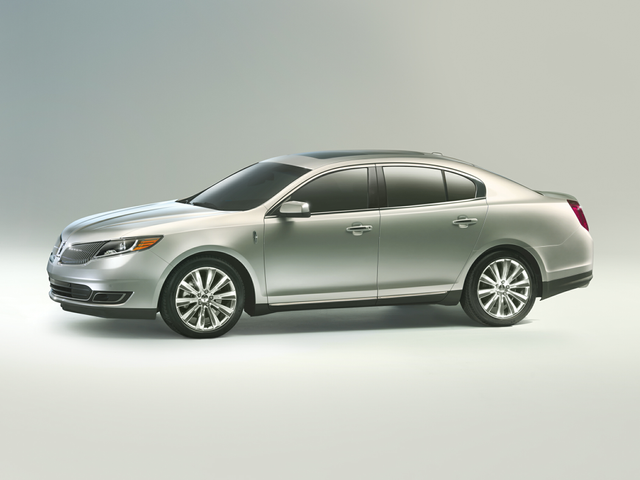 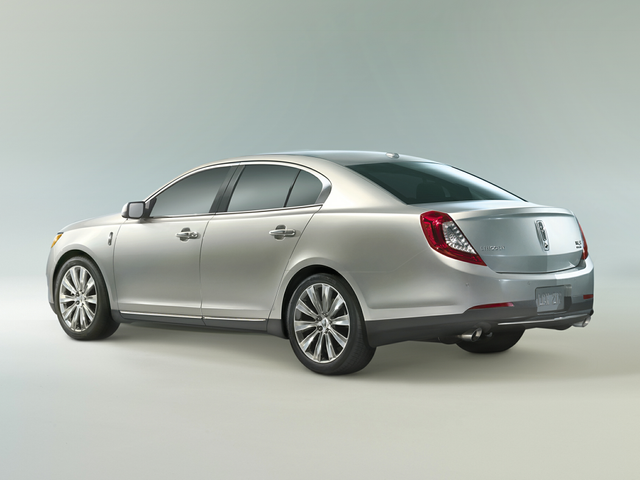 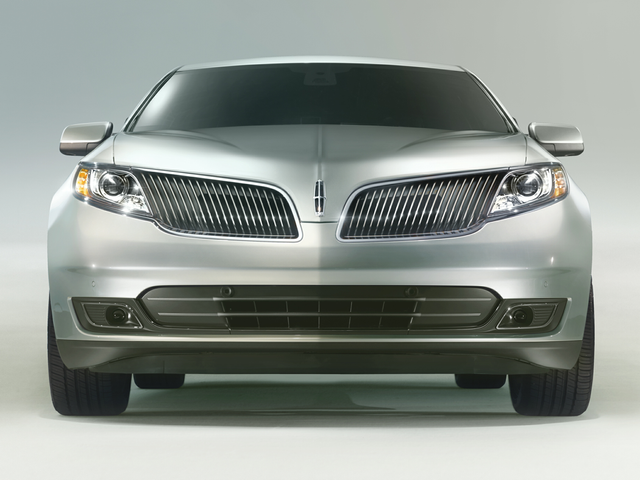 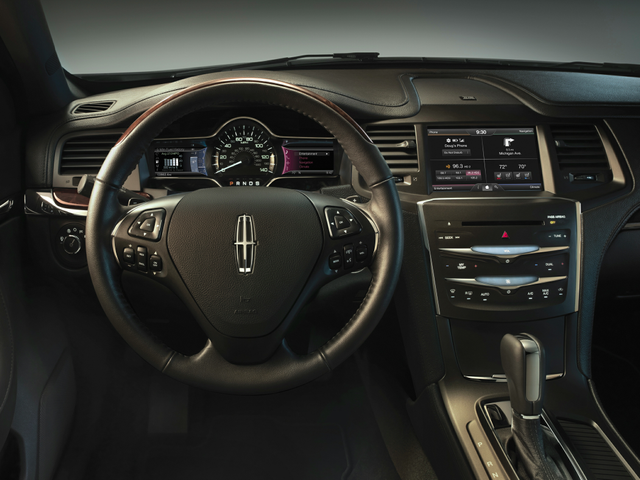 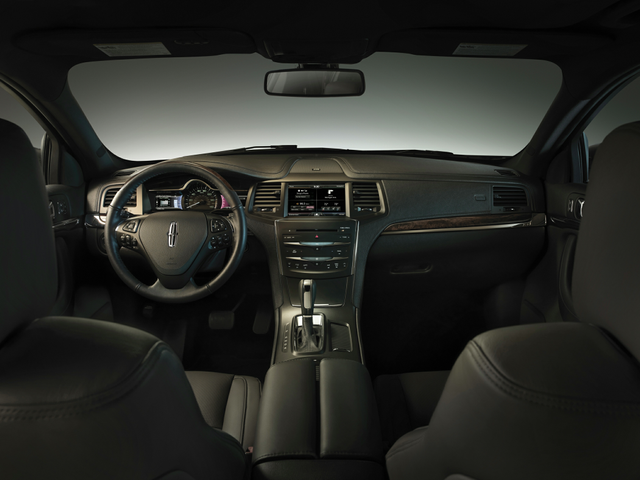 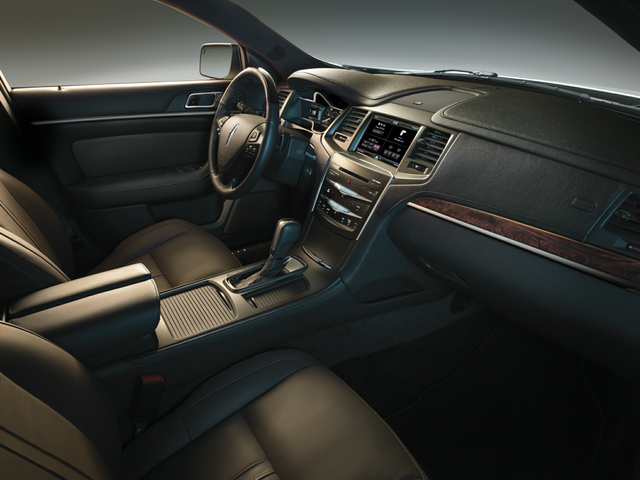