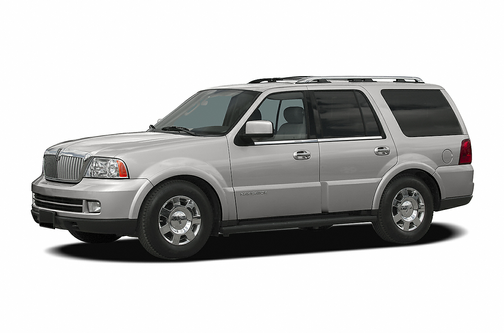 Our 2006 Lincoln Navigator trim comparison will help you decide.

Vehicle Overview
Lincoln redesigned its full-size sport utility vehicle for 2003, moving the Navigator away from its pickup-truck origins. Chassis modifications promised to lessen the trucklike ride that the previous model had exhibited. Lincoln claimed several industry firsts as options, including a power-folding third-row seat and power-extendable running boards, which ease entry and exit.

Although the Navigator is essentially a dressed-up Ford Expedition, the 2005 model gained a six-speed-automatic transmission — versus the Expedition’s four-speed automatic — that promised improved smoothness when shifting. A new 5.4-liter V-8 with three valves per cylinder delivered the same 300 horsepower as before, but torque output increased. AdvanceTrac with Roll Stability Control became standard on all Navigators.

Rear- and four-wheel-drive Navigators are offered in Luxury and Ultimate trim levels. Current models feature a four-wheel-independent suspension and rack-and-pinion steering. Lincoln dropped its Aviator after 2005, making the Navigator the company’s sole SUV.

Exterior
For 2005, Lincoln’s signature grille got a new chrome finish on the upper portion, a fresh front fascia and revised bodyside cladding. High-intensity-discharge headlights are optional. Aluminum wheels hold 18-inch tires, but chrome wheels are available. The Navigator lowers itself by an inch when the ignition is turned off.

Lincoln’s four-wheel-independent air suspension offers four-corner load leveling. A powered liftgate and a moonroof are installed on the Ultimate model. The available powered running boards extend outward 4 inches when a door is opened and retract when it closes.

Interior
Depending on the second-row seating configuration, the Navigator carries either seven or eight people and includes a standard 60/40-split third-row seat. Lincoln offers either a 40/20/40-split bench seat or twin buckets for the second row. A power-operated third-row seat that folds into the floor is standard in the Ultimate model, which also features heated and cooled front seats.

Under the Hood
Lincoln’s latest 5.4-liter V-8 develops 300 hp and 365 pounds-feet of torque; it teams with a ZF six-speed-automatic transmission. Rear-wheel-drive models can tow as much as 8,600 pounds when properly equipped.

Safety
AdvanceTrac with Roll Stability Control is standard. A Safety Canopy side curtain-type airbag system enhances protection in side impacts and rollovers for occupants in the first and second rows. All-disc antilock brakes, rear parking assist and a tire-pressure-monitoring system are standard.

Driving Impressions
Lincoln’s SUV is stylish inside and appealing in many ways, but it doesn’t feel quite as secure and surefooted at highway speeds or on twisty two-lane roads as it should.

Despite the Navigator’s six-speed automatic, acceleration seems weaker compared with Expeditions that use the four-speed automatic. On the plus side, the ride is pleasantly satisfying overall, and the suspension responds quickly to bumps without overreacting. Braking is linear and effective.

Only draw back was I put 24? rims on it and the airbags stopped working I spent a lot of money on trying to fix the bags which wasn?t worth it in long run.

October 5, 2017
By Jbrown from Hermitage
Owns this car 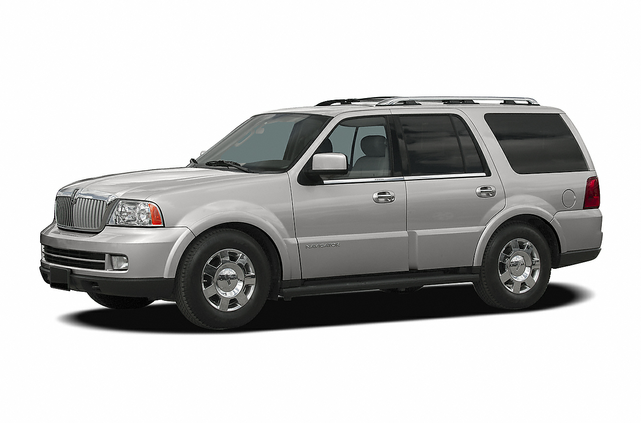 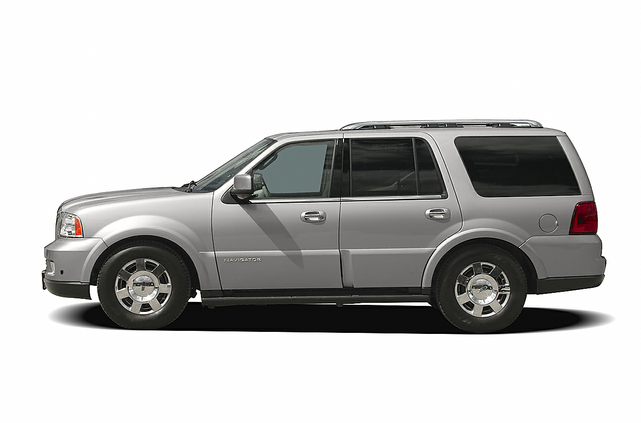 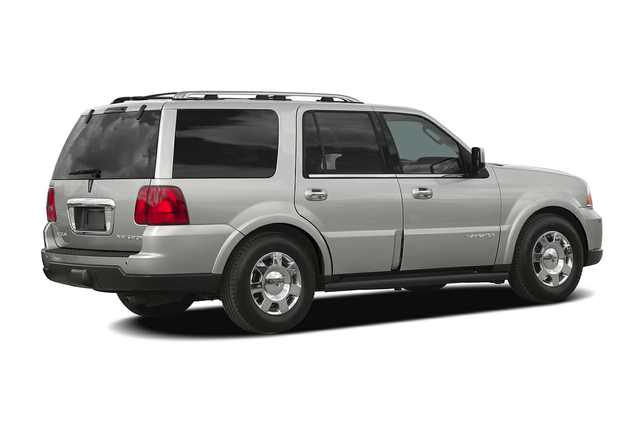 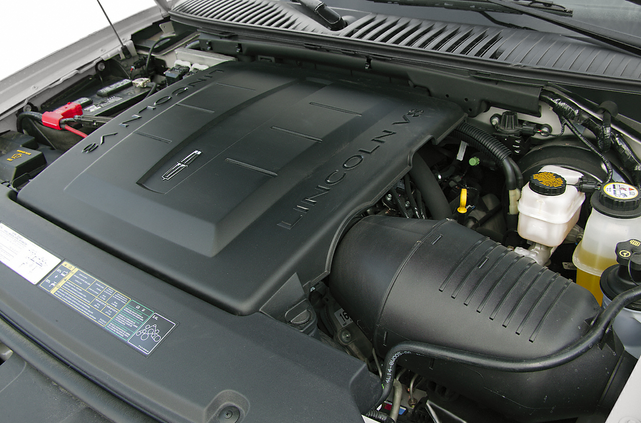 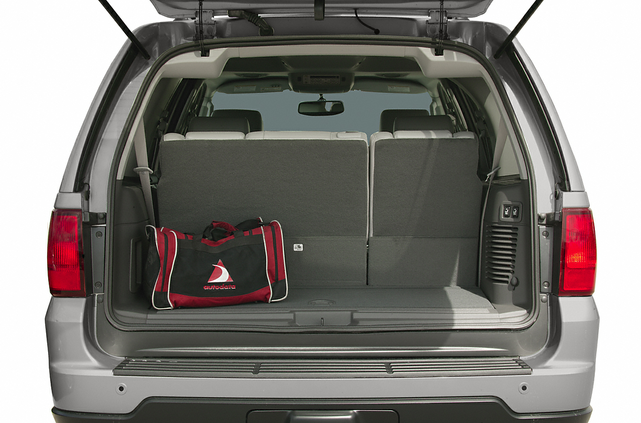 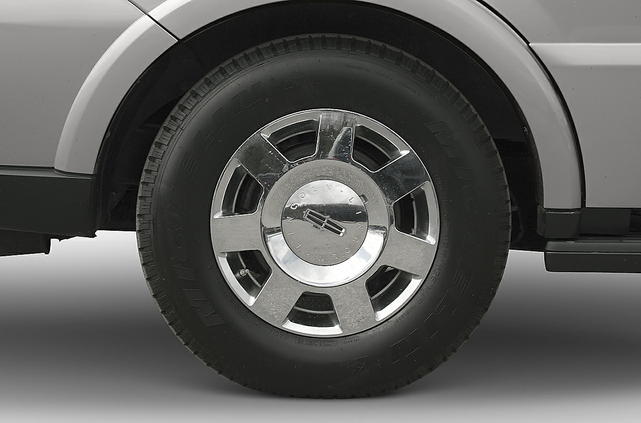 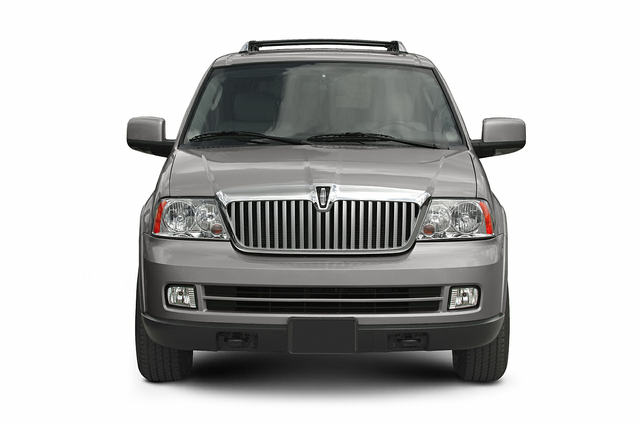 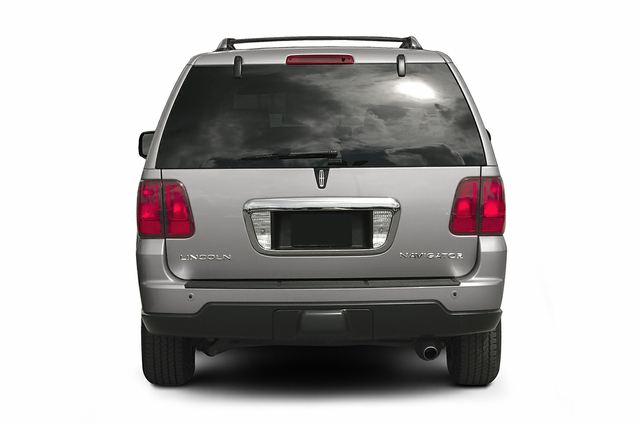 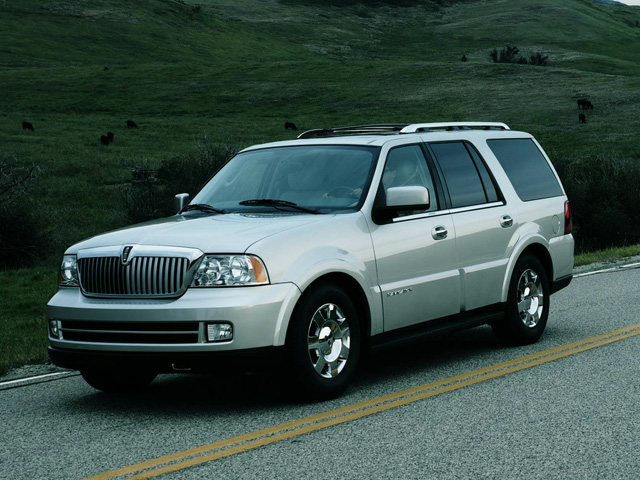 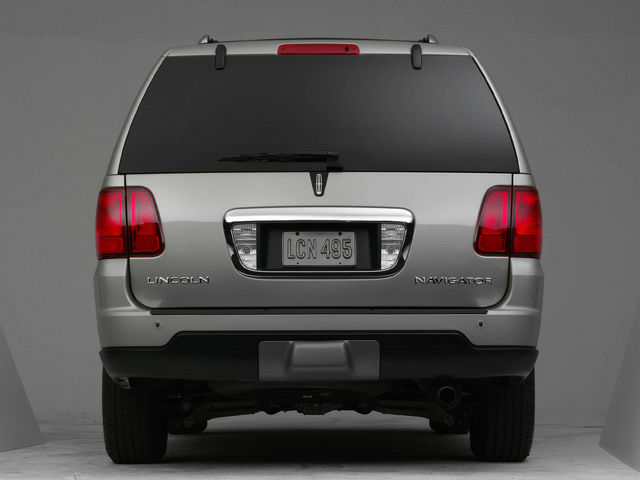 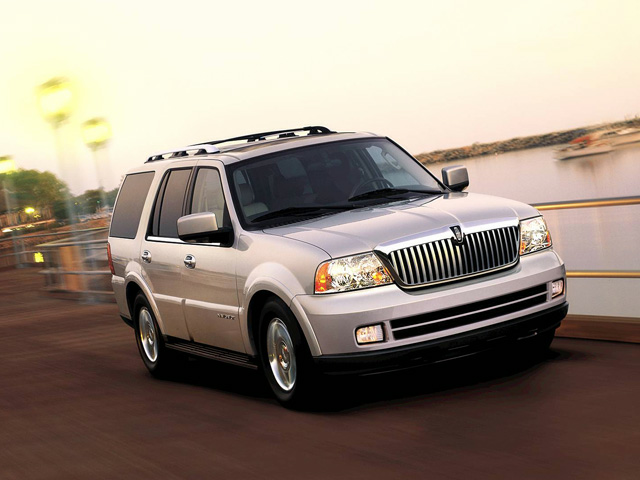 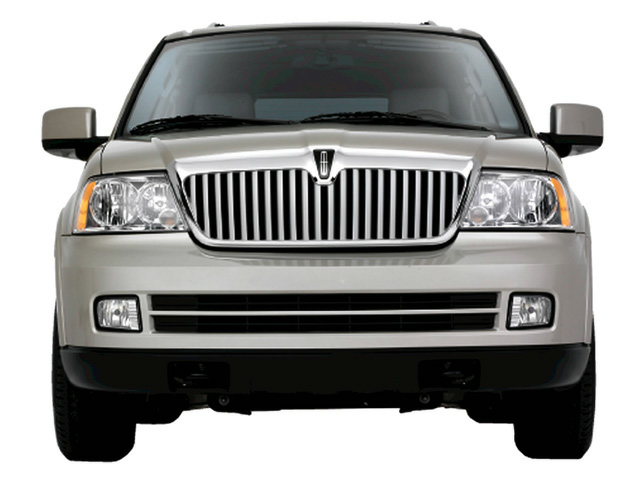 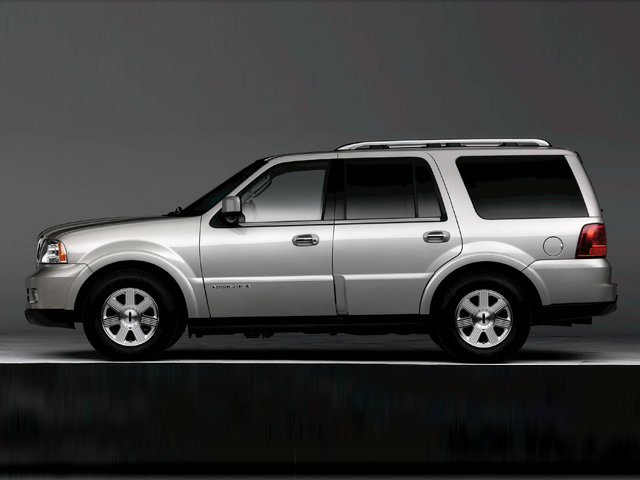 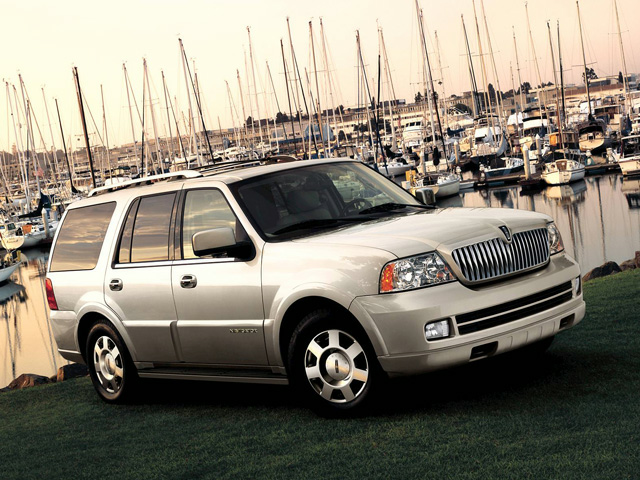 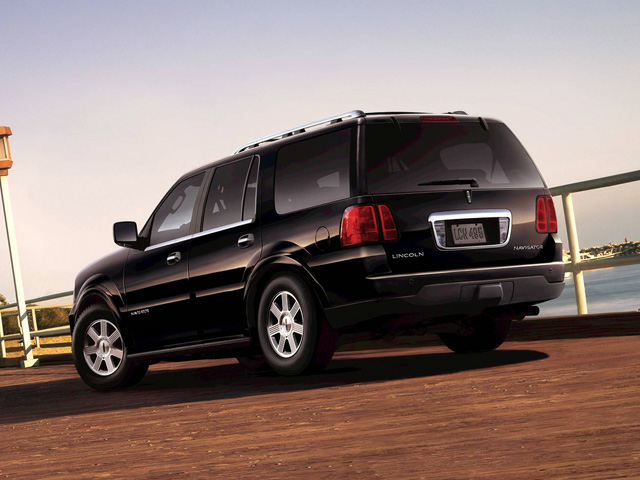 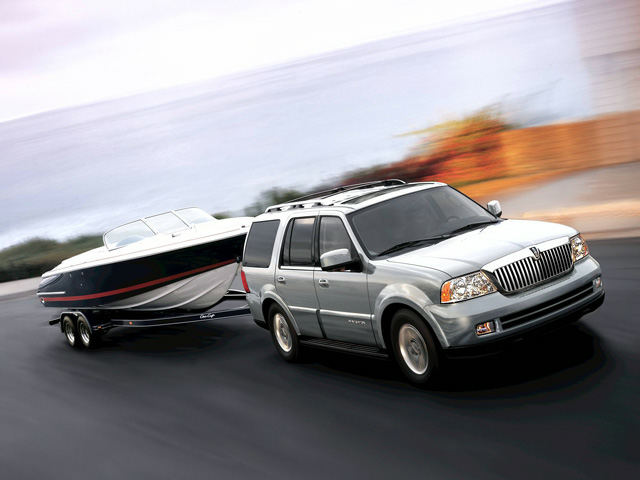 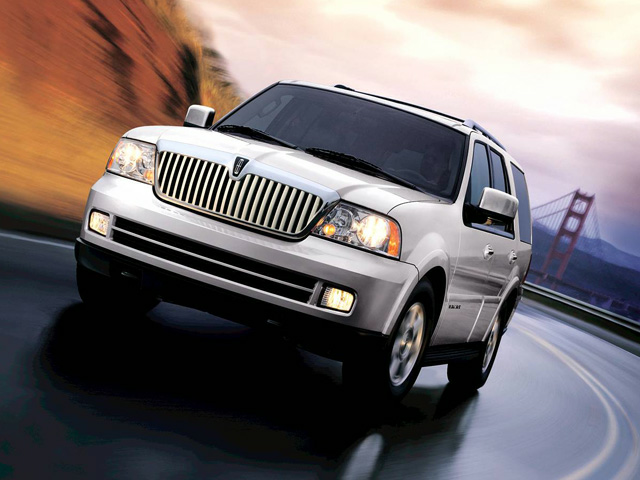 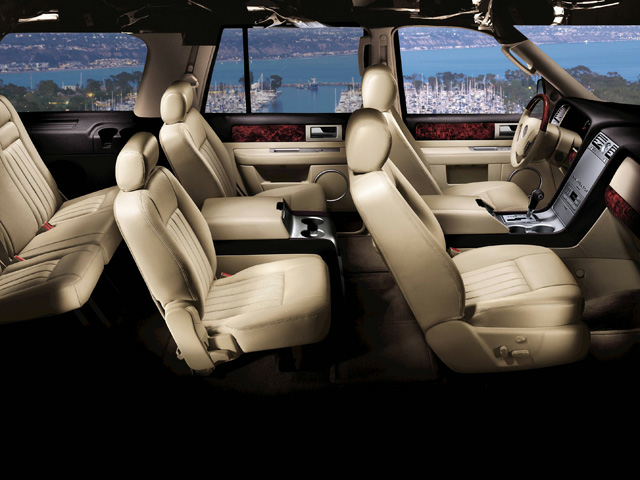 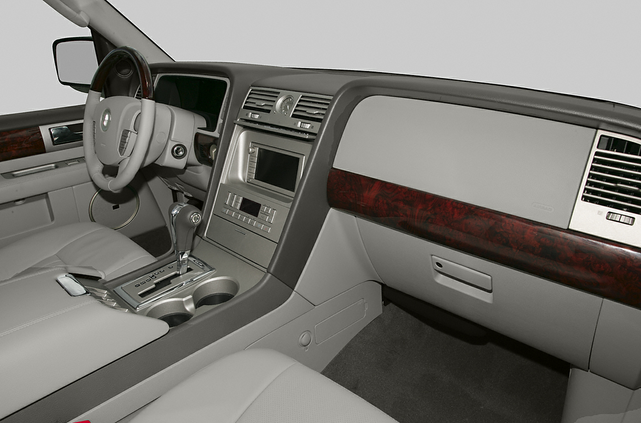 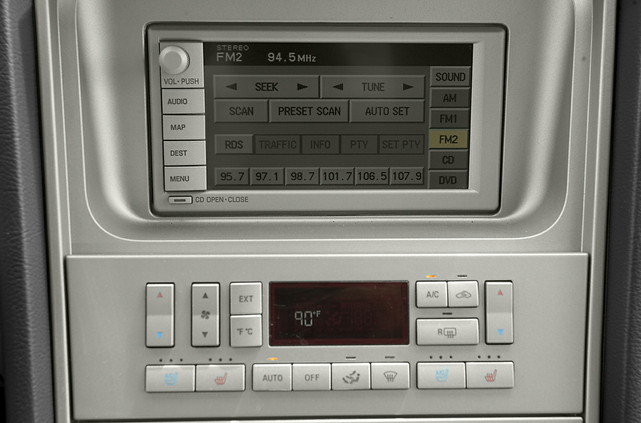 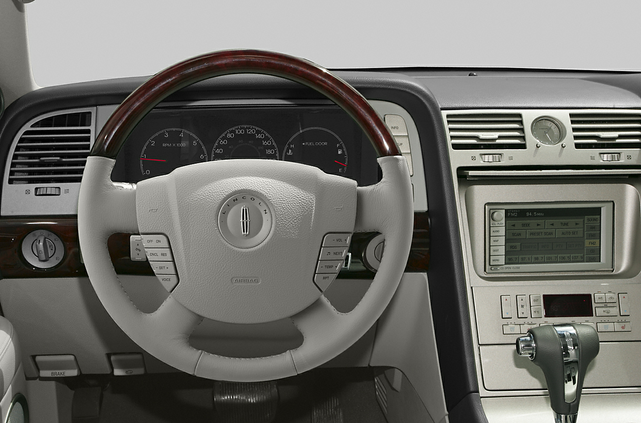 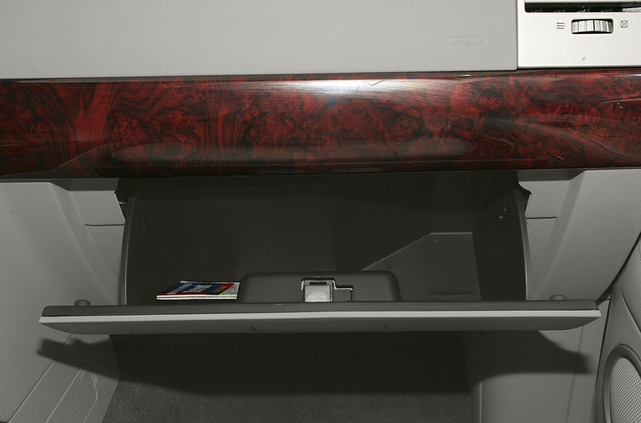 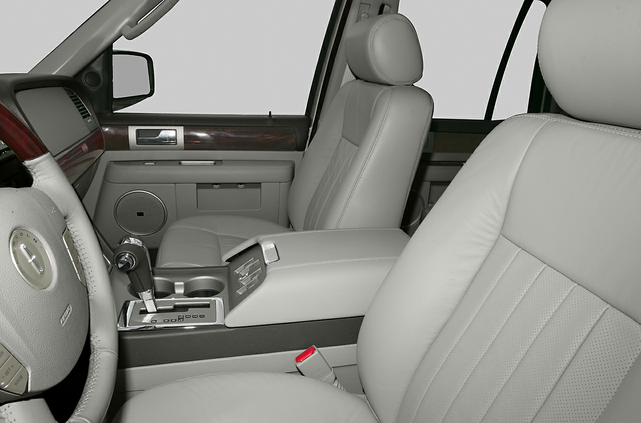 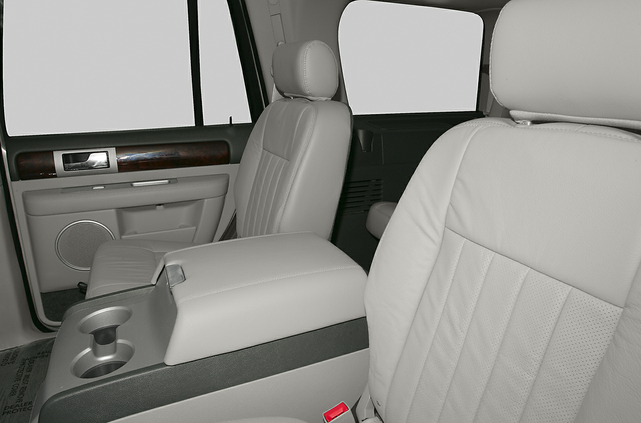 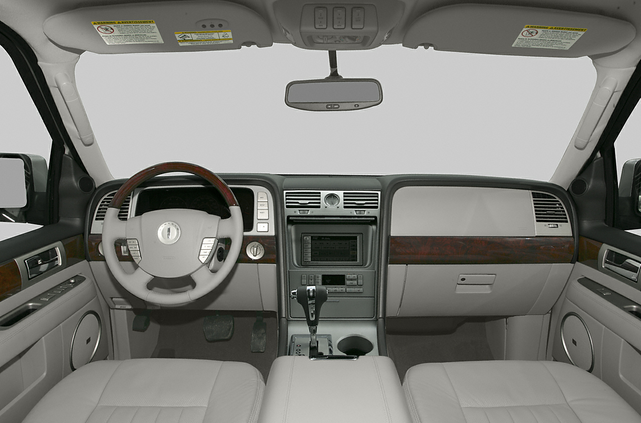 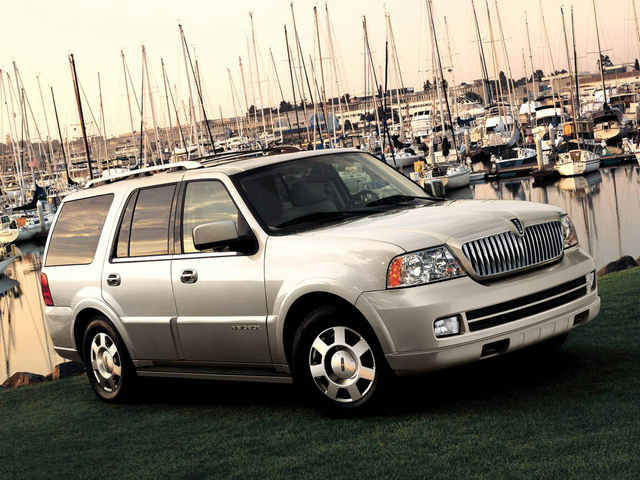