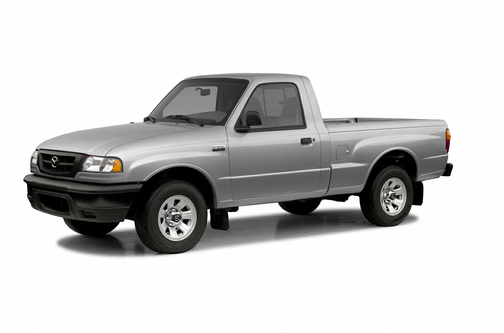 Vehicle Overview
Mazda simplified the lineup of its compact pickups in 2002 and began referring to them simply as the Truck, rather than calling them B-Series, as before. A four-cylinder engine powers the B2300 series, while the B3000 and B4000 versions are equipped with V-6 engines. All three are closely related to equivalent Ford Rangers.

For the 2003 model year, Mazdas B2300 pickups come in base trim with a regular cab and in an SE trim level with an extended Cab Plus configuration. A newly styled hood deflector imparts a tougher look. A new in-dash ashtray is installed, and selected models get a drivers vanity mirror. The front bumpers gain new black caps. A new manual-transmission version of the B2300 Cab Plus is now available.

A sliding rear window is standard on all models. An SE-5 package that includes styled steel wheels, a CD player, air conditioning, cloth seats and carpeted floormats is available for the B2300. A bed extender is optional. An electronic-shift hub lock system replaced the previous pulse vacuum setup for the 2002 model year.

Ford, which holds a controlling interest in the Mazda company, builds the B2300, B3000 and B4000 compact pickups. For many years, the two companies have shared other products and components.

Exterior
The B2300 pickups come in two sizes: as a regular cab and a Cab Plus extended cab. Both have 6-foot cargo beds. The Ford Ranger comes in the same sizes, but it is also available as a regular-cab model with a 7-foot bed. The B2300s front suspensions consist of double wishbones with coil springs and a stabilizer bar, while semielliptic leaf springs are installed at the rear.

Styling differences between the Ranger and Mazdas compact pickups center on the grille. The Truck grille has horizontal bars instead of Fords eggcrate appearance. Regular-cab models ride a 111.6-inch wheelbase and measure 187.5 inches long overall; Cab Plus models have a 127.5-inch wheelbase and are 201.7-inches long overall. Two-wheel-drive models have 15-inch wheels, and 4×4 versions ride on 16-inch tires. Options include side step tubes and a soft tonneau cover.

Interior
All models have a roomy cab with a three-place bench seat. The Cab Plus versions add a pair of vinyl, fold-down rear jump seats. The B2300s dashboard is laid out like the one in the Ranger.

The front seats have a fold-down armrest with an exposed cupholder, and storage pockets are installed on the front seatbacks and jack cover. Air conditioning and cruise control are offered as optional features.

Under the Hood
The engines in all three of Mazdas Trucks are the same as those used in Ford Rangers. The B2300 is equipped with a 143-horsepower, 2.3-liter four-cylinder engine. It teams with either a standard five-speed-manual transmission or an optional five-speed automatic.

one of the best buys we ever made... bought this great littlittle truck when new... easy to maintain and never a problem with any major issues...

All model years for the Mazda B2300 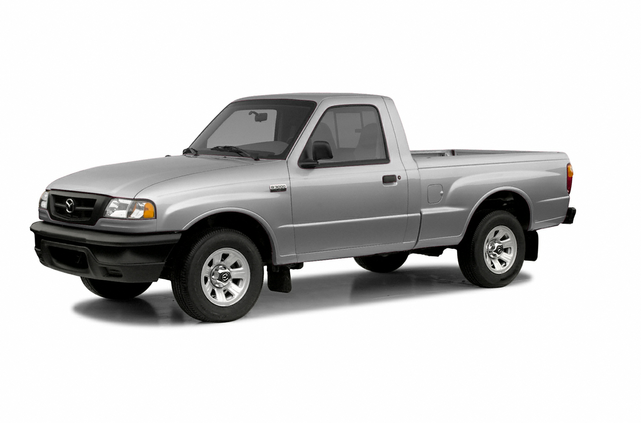 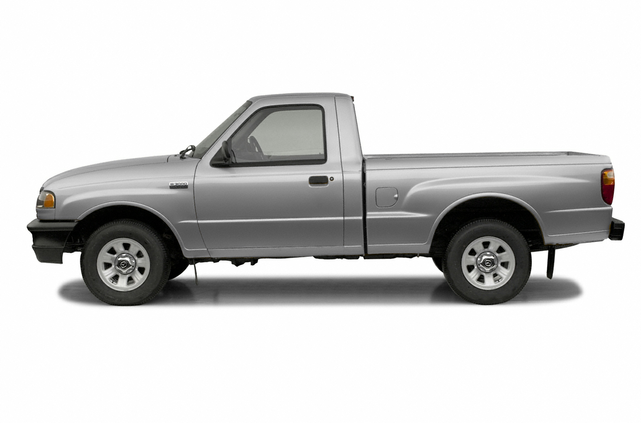 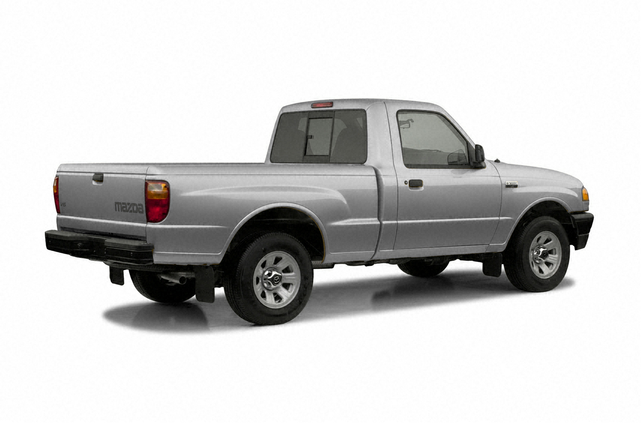 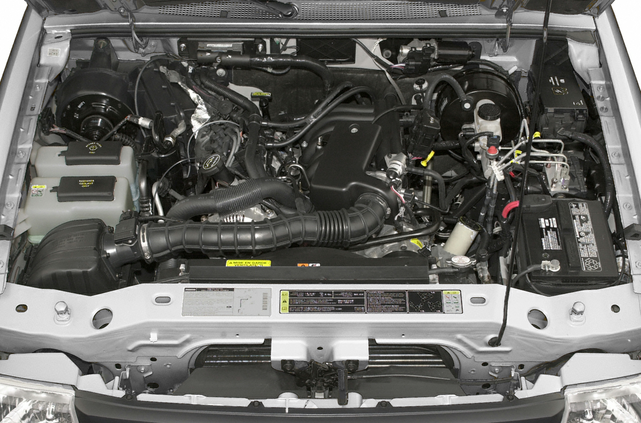 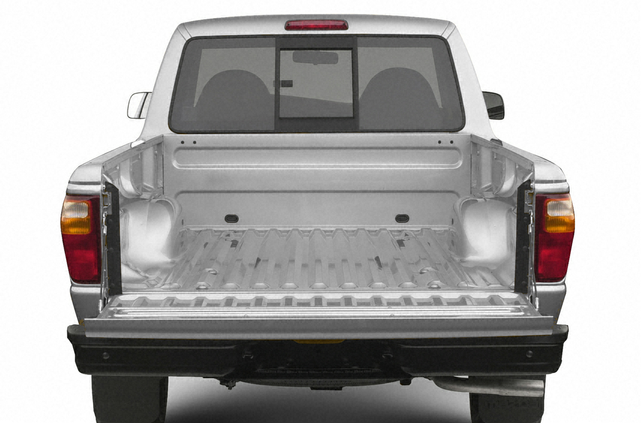 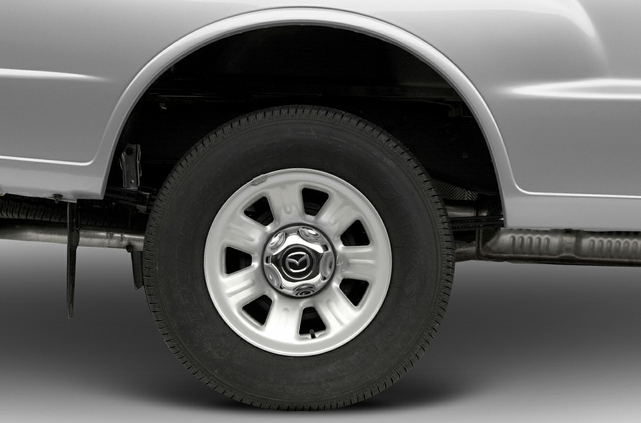 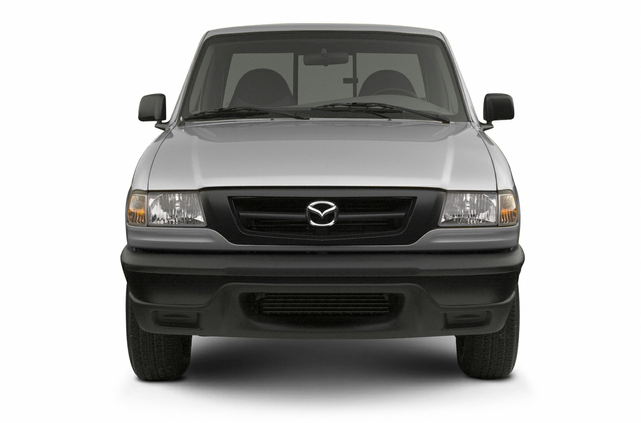 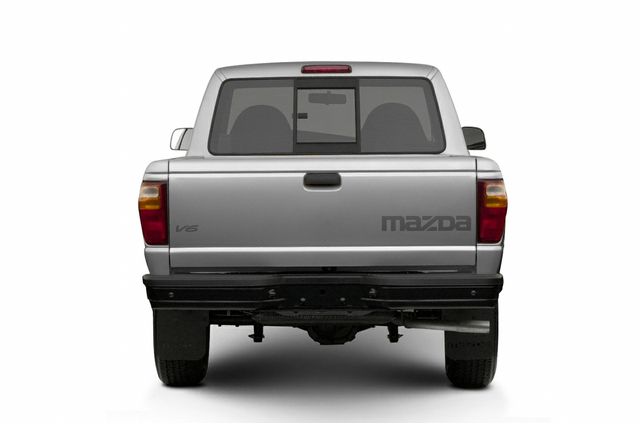 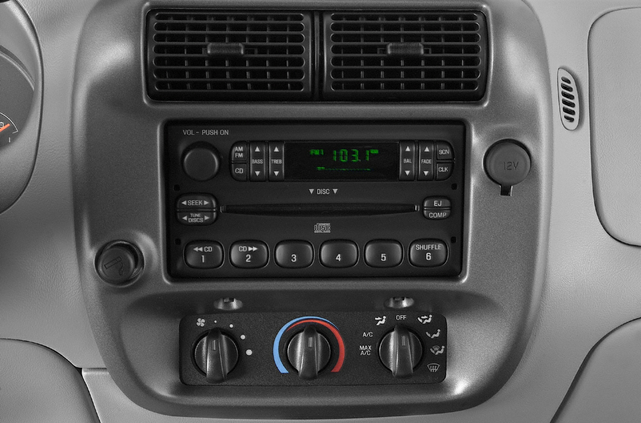 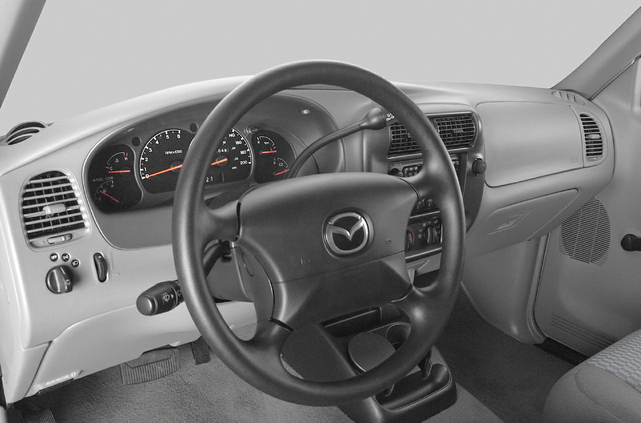 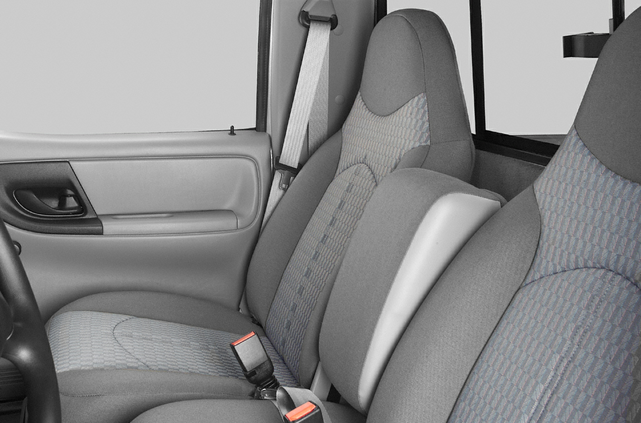