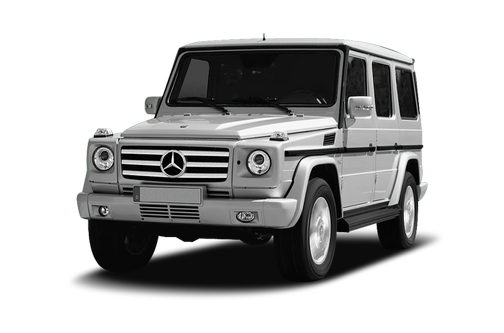 Our 2009 Mercedes-Benz G-Class trim comparison will help you decide.

The 2009 Mercedes-Benz G550 is a love it or hate it kind of SUV. There’s nothing subtle about it.

It looks ready for an invasion. One day I drove into Hamtramck and the city surrendered.

The boxy design mixes function and form on the same frame and is capable of doing nearly anything mechanically possible both on and off the road.

But the regimented good looks — it was initially created for the military — create a tough but beautiful machine. Really, it’s a beast that has somehow avoided the stigma attached to other big brawny SUVs. Maybe it’s Mercedes’ old-money kind of charm that helps it maneuver past the SUV objections.

And perhaps it’s the price that keeps so many critics away. The G550 starts at $101,125 and the price climbs quickly from there.

Maybe lots of people do hate it. But not me; I think it’s really cool.

Technically, I drove a stripped-down G550; it had no options, but I found it hard to figure out what I was missing.

Despite packing on the pounds, the G550 hauls on the highway and provides that lusty V-8 sound in just the right levels. The seven-speed transmission was very smooth clicking through the gears, with hardly a glitch in acceleration. German engineering isn’t a clich? for nothing. Ready to go off road

But this is no poseur’s SUV. Mercedes has provided it with incredible off-road prowess. The full-time four-wheel drive uses three differential locks for the front, center and rear. Three corresponding buttons on the dash allow the driver to lock any differential depending upon the driving conditions. This allows the driver to adjust how the vehicle’s power is distributed and how much the wheels may spin before digging in and getting the G550 moving.

Of course, I used the locking systems a total of zero times; every time I attempt to take an off-road route to work, the police end up involved. But I did drive over a few curbs just for fun and the G550 performed admirably.

Sitting behind the wheel, you want to go off-road in this vehicle. It feels rugged all the way around but never compromises luxury. The plush leather, Burl walnut trim, heated and ventilated seats, the short dash, all it needs is a turret for the .50 and a steel cage across the front headlights (it does come with a stainless steel grille guard) and it’s ready for Baghdad or at least the movie premiere of “Baghdad.”

The high riding position provides good lines of sight. While you sit higher in many SUVs, there are typically some visibility problems. The G550 had none of those problems, and at night, the corner illuminating front fog lamps help you see more.

The G550 comes with a plethora of safety features. First, there’s all that weight behind the front bumper. Physics rule in the G550’s favor at the point of impact. And then it has front and window curtain air bags, as well as traction control and electronic stability control. The G550 is very safe.

Despite its height, the G550 handled itself well on the road, much like a smaller vehicle. The body rolled in sharp turns, but not nearly as much as I expected in an SUV standing 76 inches on 18-inch wheels. Making an impression

Mercedes has been pulling off this neat trick for 30 years, making something so rugged also so luxurious. My “base model,” included everything you’d expect in any Mercedes: 10-way power seat, sunroof, auto-dimming mirrors, rain-sensing wipers, stainless steel running boards and so much more. The Harman Kardon Logic 7 surround sound system can scare you with its delicate and perfect playback of your iPod.

The COMAND system, which allows the driver to control nearly everything in the car with the turn of a single knob, was easy to operate. The Sirius satellite radio with traffic updates was impressive. So was the Zagat survey restaurant guide, which will guide you straight from the safari wilderness to a restaurant capable of properly preparing that wild boar.

Perhaps that’s the love/hate emotions the G550 stirs in so many people. There’s a certain amount of snobbery that comes with this vehicle. It looks different because the owner wants to stand out. And if people buy it, they probably have a good idea of its capabilities. It looks good covered in mud, plowing through snow drifts or taking the family out to a five-star restaurant.

Love it or leave it, it at least makes an impression in a world where many vehicles are as exciting as flavored yogurt. Feeling something is much more exciting than nothing, and the G550 will get your blood flowing one way or the other.

The only vehicle I will always own

August 18, 2018
By LovemyGWagon from Oklahoma
Owns this car

It?s dependable, well-built, beautifully designed, unchanging style. The safest vehicle on the road, I have been in 2 accidents with these vehicles and they held up impeccably, the vehicles who struck me, looked destroyed. 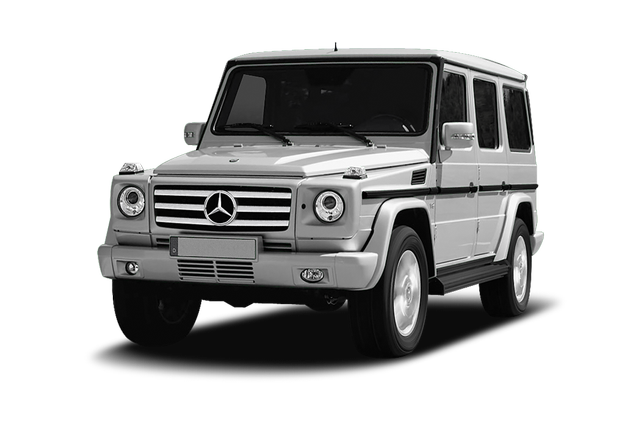 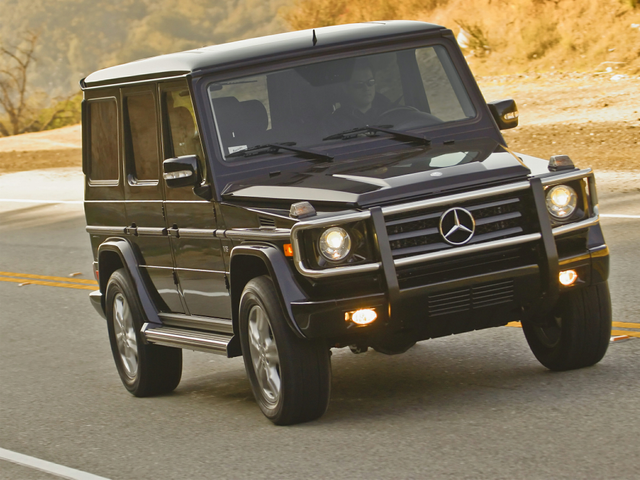 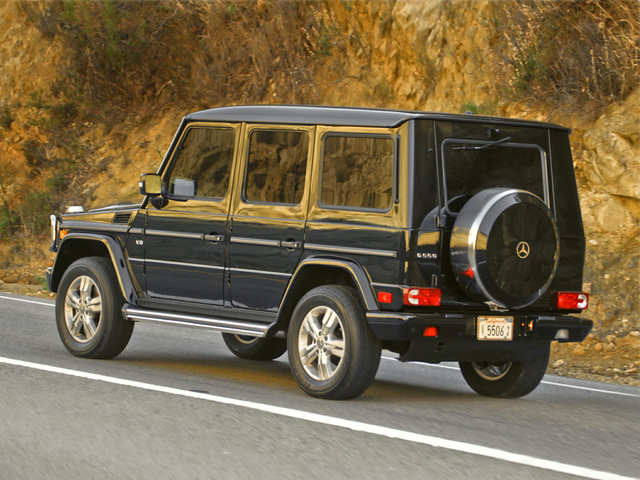 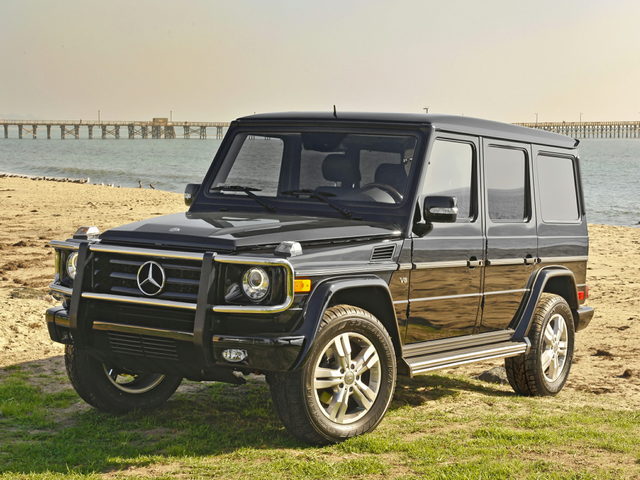 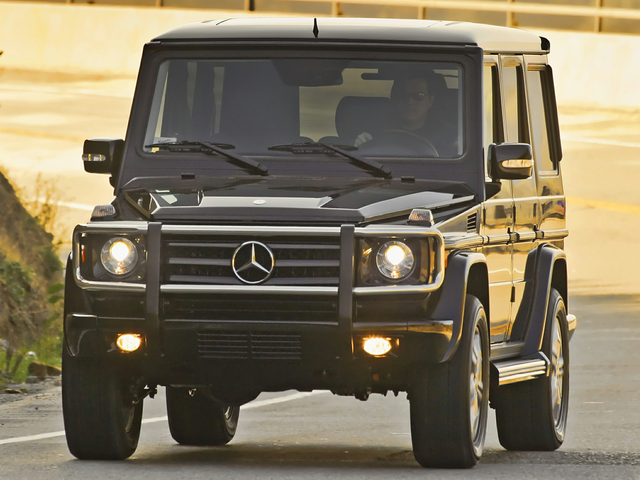 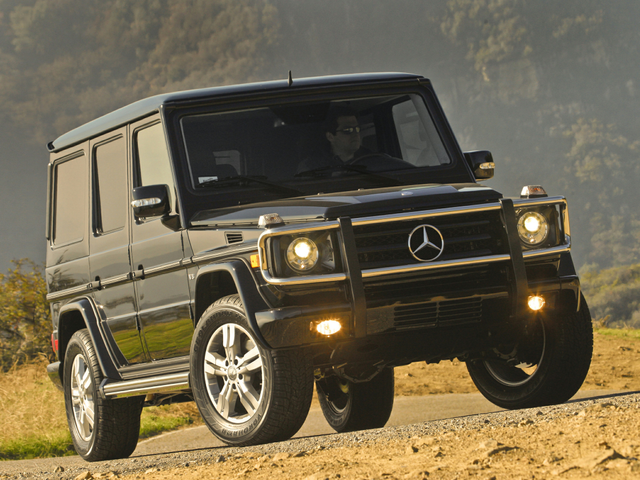 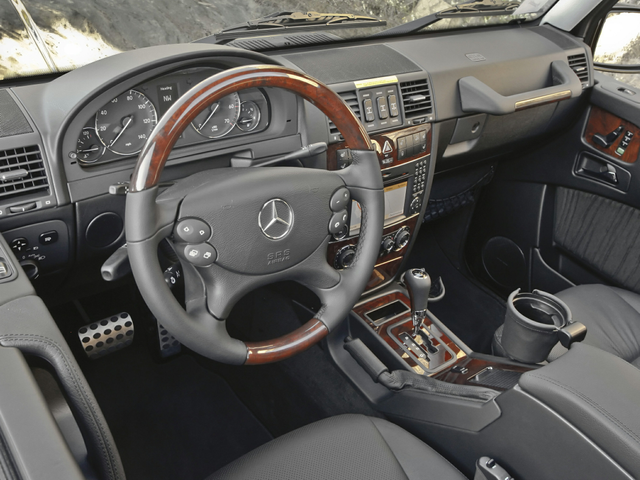