Our 2011 Mercedes-Benz M-Class trim comparison will help you decide.

The high-performance SUV category is one of my favorites.

Perhaps because this particular type of vehicle doesn’t make much sense or it’s simply a pariah in a parking lot of political correctness.

Sport utility vehicles in general have been the punching bag for many groups that want the government to enforce tougher emission standards, higher fuel economy numbers and all sorts of regulations. SUVs catch the ire of many rather than the approving applause they should get for being an all-in-one kind of vehicle.

Souping them up only makes performance SUVs more endearing. They are the ultimate bad boys of highway driving, often angering other drivers, who point one particular finger straight up when they zoom past. I relish the outrage and often point the same finger right back at them: “Yeah, you’re No. 1, too.”

True story: This has happened to me in a Hummer H2 SUT, a Jeep Grand Cherokee SRT, an H3 and Cadillac Escalade Hybrid.

But it has never happened to me while in the 2011 Mercedes Benz ML 63 AMG. It seems to fall under the eco-guilt radar. It’s not particularly big or offensive, and simply decoding the Mercedes nomenclature requires a Secret Society Decoder Pin to actually know the letters AMG just mean really, really fast.

The ML certainly looks fast, even when it’s parked. It has a nicely wedged shape and great grooves around its body. The front end tilts in at the top and carries the line up the well-formed hood and through the fast windshield. Even the grille looks fast, with three bars across it and giant Mercedes gun sight drawn on it. There’s an additional Mercedes badge on the hood.

The five-spoke wheels are placed far out on the edges of this SUV’s profile, which makes it look a little off-kilter. The same wheel placement works well with a sedan, but the high roofline of the SUV gives it a different dimension that looks a little off balance.

Stretching the wheel base to more than 114 inches, however, does make the ML 63 AMG feel more balanced. If it were smaller, it might feel like it’s going to flip over at any minute when flying around some big, long corner with such a powerful engine under the hood. A combination of fantastic sticky tires, heavy body and a wide track help tame this raucous machine.

One reason the ML 63 AMG surprises people is no one would expect a 6.3-liter V-8 under its nicely creased hood. The engine produces 503 horsepower and 465 pound-feet of torque, which means this SUV produces NASA-thrust kind of numbers. It blasts off.

That makes it all the more fun to drive. It can take a 5,000-pound vehicle and make it feel like a race car. (Mercedes says its 0-60 time is 4.8 seconds â€” and it will keep going faster from there.)

The seven-speed automatic transmission glides through the gears, even when driving aggressively â€” the most fun way to drive this SUV. Naturally, driving like that won’t let you hit the EPA-posted mileage numbers of 11 mpg city and 15 mpg highway.

But if you’re spending more than $90,000 for a five-passenger SUV, are you really concerned with the mileage?

No, you’re more concerned with passing everyone. The ML 63 AMG certainly will let you do that.

The one downside is this Mercedes can feel a little unwieldy at times. Part of this might actually be the driver and not the vehicle. The independent suspension, 4Matic all-wheel-drive system and highly advanced stability control actually makes this SUV handle like a sports car. It can rip through corners and burn up straightaways.

With the driver sitting in a nicely bolstered seat in a high-riding position, the forces on your body â€” specifically your head and inner ear â€” make it feel like you’re going too fast or close to losing control. The reality is you’re not, but it doesn’t stop you from feeling that way.

And that’s not all

There are more than a few hidden features with the ML 63 AMG.

The interior is plush and extravagant. There are a host of safety features, luxury items and telemetric that all enhance the driving experience. The ML 63 AMG can connect to your cellphone via Bluetooth and play Sirius satellite radio and everything else through the 610-watt Harman Kardon stereo system.

It can sense when you’re about to be in an accident and utilize Mercedes PRE-SAFE technology, tightening the seat belts seconds before impact, rolling up the windows for better support for side-curtain airbags and close the sunroof if there’s a chance of a rollover.

The best part of driving the ML 63 AMG is the riding position. It’s nice and high, so you can look out over the cars in front of you. There’s also a lot of utility, so this vehicle can be loaded up with tons of stuff. Even with the comfortable second row in use, there’s nearly 30 cubic feet of space. Fold the second row down and there’s 72.4 cubic feet of space.

It can carry almost anything out of a big-box home improvement store.

It also can carry five adults into the city for a night on the town. Really, the ML 63 AMG can do just about anything. It’s an SUV, after all, and that’s not a bad thing.

But this ML 63 AMG is more than just an SUV. It’s a high-powered rocket with a Nappa leather interior and more horses under the hood than most stampedes. The fact it’s an SUV only makes it that much better.

The heigth of the car is perfect for getting in and out. Seats are truly comfortable for short or long rides. Leg room, front and back. Good visual, and best blind side alert ever. I traded a 2008 Ford for this and my insurance went DOWN with it's safety record. Best car I have ever owned!

Best Car That I've Ever Owned

October 6, 2020
By MushKane from Las Vegas, NV
Owns this car

I was devastated when my 2007 ML 350 was totaled in an accident early this year, but I was determined to find another one. I finally did at a Mercedes dealership in the San Francisco area and was thrilled when I test drove it. The price was extremely reasonable . It's a luxury and utility vehicle in one. I drove it home that night.

September 9, 2020
By gregoryavner from New York, NY
Owns this car

Beautiful design on this model. I love everything about this car. Very comfortable seats while driving. Great on the snow and ice. Excellent on holding the road

Rating breakdown (out of 5):
6 people out of 6 found this review helpful. Did you?
Show full review
See all 42 consumer reviews 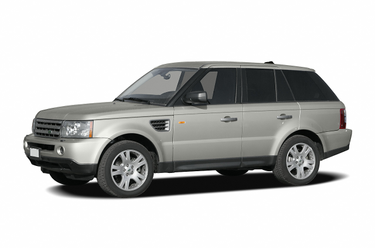 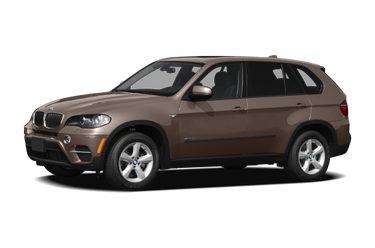 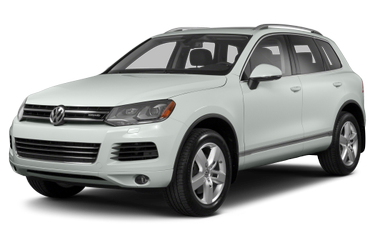 All model years for the Mercedes-Benz M-Class 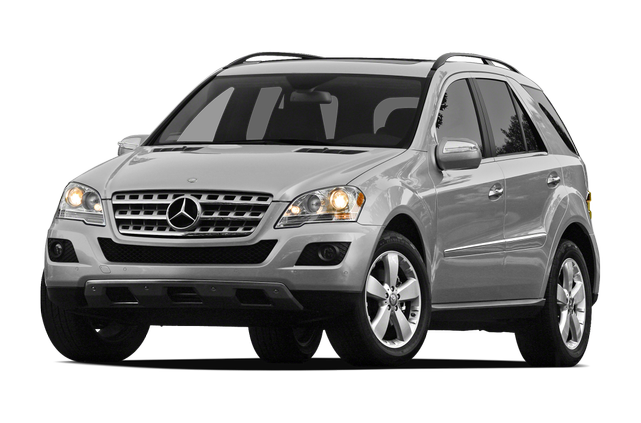 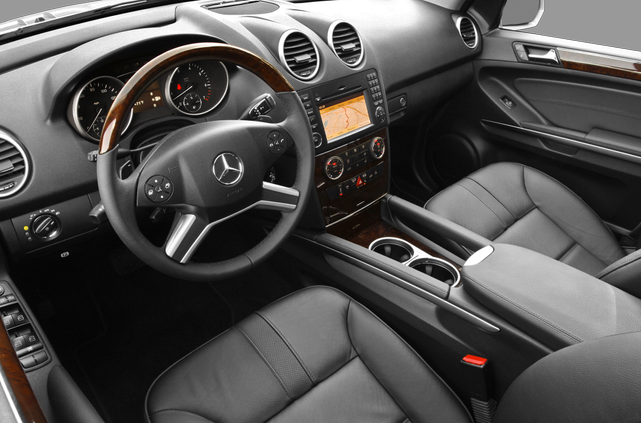 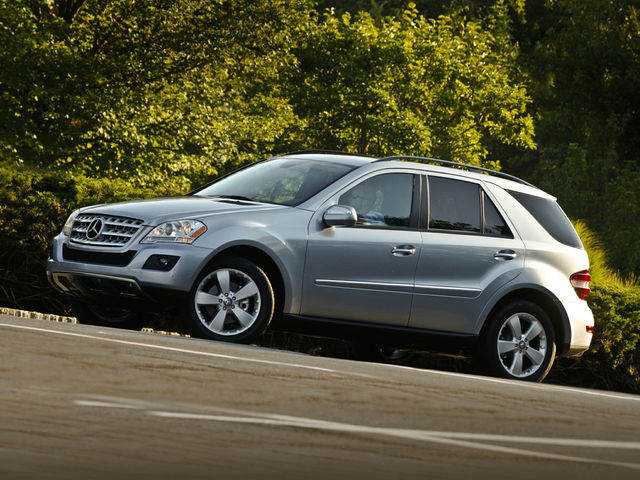 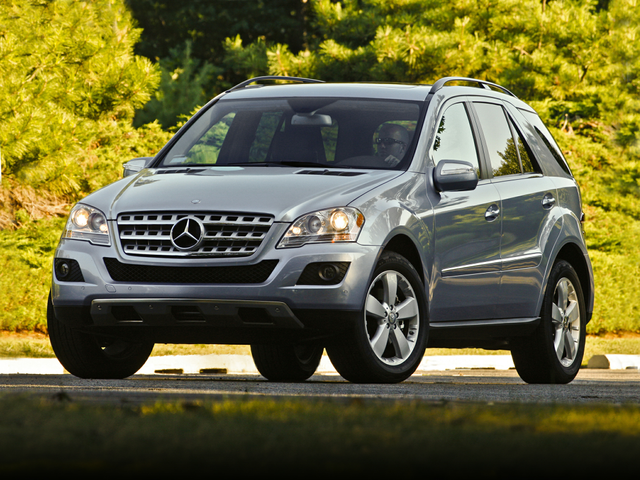 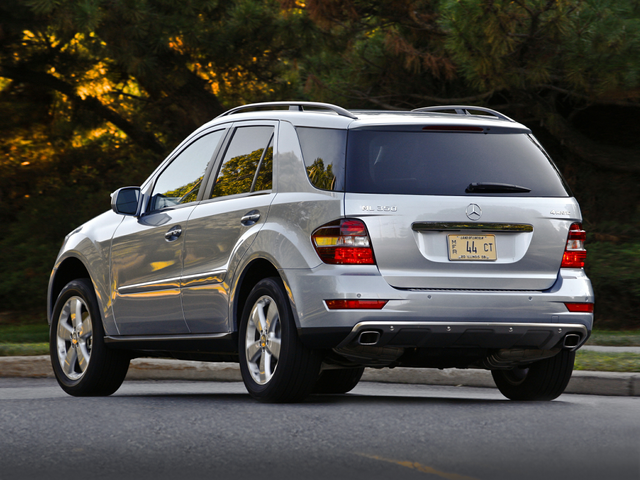 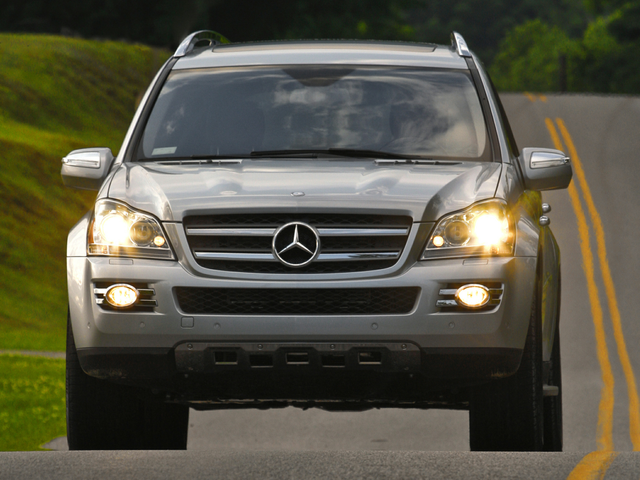 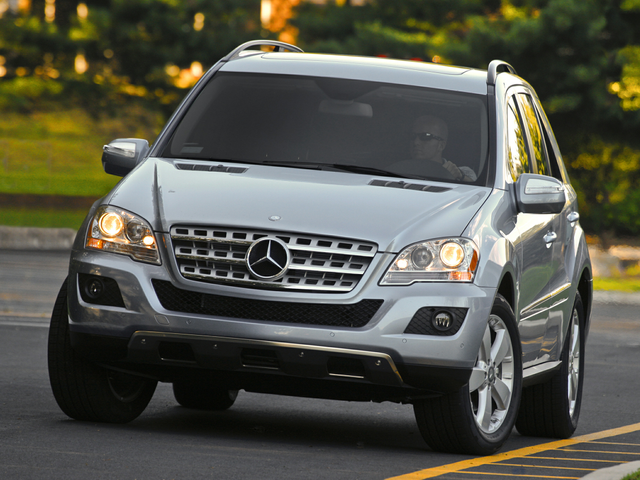 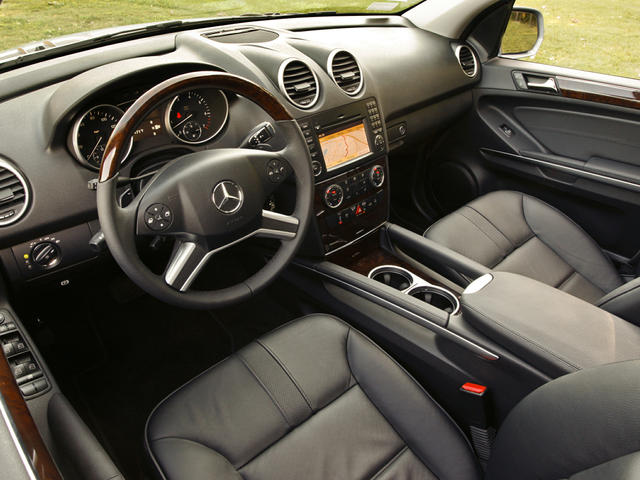 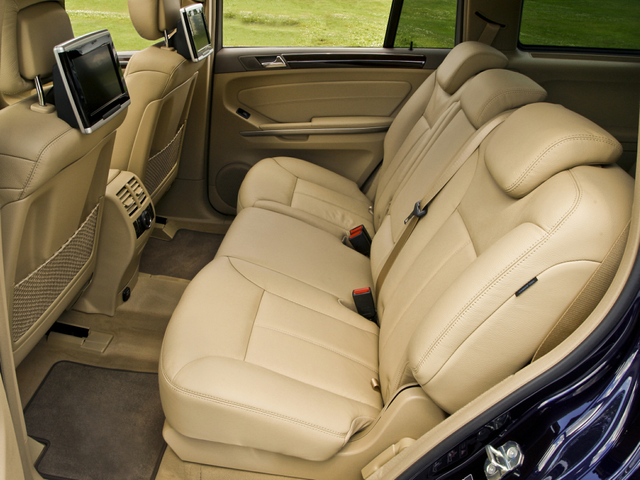 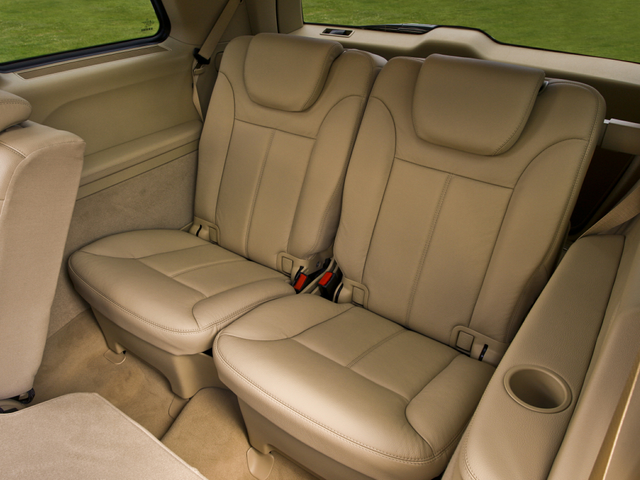