Our 2002 Porsche 911 trim comparison will help you decide.

There’s an unwritten rule when it comes to test driving cars that you drive the base model before slipping into the top-of-the-line rendition.

We broke the rule when it came to a pair of Porsche 911s, the 2002 Targa and Carrera 4S, with the high-performance 4S taken first, the open-top Targa second.

The Targa is no slouch. It’s powered by the same 3.6-liter, 320-horsepower 6-cylinder engine teamed with 6-speed manual as the 4S. But the 4S comes with all-wheel-drive that allows the 6 to perform at its best when it comes to zero- to 60-m.p.h. acceleration while providing optimum handling at any speed.

The ’02 911 series bowed in February after being redesigned and upgraded. All 911s sport new front ends with the Targa sharing the look of the regular 911, the 4S the look of the 911 Turbo, complete with spoiler to reduce rear-end lift at speed.

Other than basic styling, what also sets the two apart is that the all-wheel-drive 4S, which replaces the 4 coupe, and rear-wheel-drive Targa we tested came with 18-inch radials. But the 4S is shod with wider profile tires so you benefit from a larger paw print on the road. The result is better takeoffs, quicker response to turns and corners and less road harshness transmitted back into the cabin. The Targa’s standard tires are 17-inch radials (the upgrade to 18 costs $1,325). Moving up to 18s costs $1,325.

The 4S has a fixed roof, the Targa a retractable glass roof about the size of a picture window. Great visibility to the world above and open-air motoring without lots of wind turbulence penetrating the cabin.

We’ve reached an age when buffeting wind finds little mane to muss. But even those with long flowing locks can travel with the glass roof fully open without having to reach for the spray.

While the Targa roof is best appreciated when fully open–and when fully open it provides about a 20-inch gap to gaze at the stars–it did present some visibility problems.

When the glass retracts, it slides back directly under the rear window. You’d expect that being forced to now look through two layers of glass would present a problem. It didn’t, but then the Targa roof and rear window glass were perfectly clean.

What we didn’t expect, however, is that when you open the Targa only part way, about 8 inches or so, the solid metal strip that separates roof from rear window–and retracts with the glass–blocks the rear view. Depending on how far you open the glass, you can block out anything following in the same lane.

Not good if someone is approaching quickly from behind. Not good as well if you open the glass part way before backing up from the parking stall.

We’ve found that the public will exude sympathy a nd rush to your aid when a problem develops when driving a Chevrolet or Ford. But the same folks will sit back and guffaw when you have a snafu with a Porsche, Ferrari, Rolls-Royce or other vehicle that caters to those with blue blood and silver spoons.

The 20-inch roof opening is twice that of normal sunroofs. Living under a glass roof, of course, does present some problems along about July, so the Targa comes with a power cloth shade to control the glare and ward off some of the heat directed into the cabin.

What made both Porsches special, and the 4S even more so, was the addition of the German automaker’s stability management system–standard on the 4S, a $1,230 option on the Targa.

The system uses the anti-lock brakes and throttle control so you don’t lose contact wth the pavement. The benefits are even ore pronounced, of course, with the high-performance 4S, which tends to be driven a bit more aggressively anyway.

This is also the first Porsche Targa built off the coupe body and not the cabriolet, or convertible. By coming off the coupe, there’s more built-in rigidity, which translates into a quieter cabin.

The 4S claims a zero- to 60-m.p.h. time of 5.1 seconds and a top speed of 174 m.p.h. and the Targa claims 5.2 seconds and a top speed of 171 m.p.h. The reason for the difference despite the same engine is that with all-wheel-drive, the 4S is quicker off-the-line and comes with a three-chamber exhaust that reduces back pressure–as well as giving it a little bark to go with the bite.

While a 6-speed manual is standard in both, a Tiptronic automatic with manual clutchless shifting is optional at $3,430. Only about 25 percent of Porsche buyers opt for Tiptronic, the automaker said.

Standard in both are all the power goodies and comfort amenities as well as ABS and door-mounted side air bags.

Noteworthy touches include a locking glovebox for the first time to go along with the locking console, stowage in the door armrests, back rests on the mock seats in back (there to allow four-seat rather than higher two-seat insurance premiums) that fold to form a ledge to store items; a redesigned cupholder that slides out and sideways from the dash rather than straight back (it gave the cupholder engineer something to do), and also for the first time an optional Bose audio system to atone for the fact that Porsche has never been known as a showcase for sound systems.

The 4S added such major options as the Bose system and an advanced design package at $4,385, which basically is an interior decor package with the focus on decorative trim around air vents, instrumentation, speakers, switches, dials, and door sills.

The Targa added the Bose package, 18-inch wheels, stability management and a comfort package at $2,100 that includes power seats with height and lumbar adjustment and memory settings, memory inside mirror and passenger-side tilt down outside mirror when backing up.

“The 911 buyer hasn’t been affected by the economy. The buyers are Boomers reaching their peak earning s years,” Porsche spokesman Bob Carlson said.

Either Boxster buyers were more affected by the economy or they are waiting for a redesign coming for ’03.

combination of Power and handling.

rhe right car for cruising on the freeway, having fun on the mountain roads and along the coast Hwy. Oh, that powerful sound of the exhaust when I accelerate and on downshift. A lot bettter balance and handling than the other two 911s that I had.

This car is the base Carrera not a 4S in ad.

October 11, 2020
By Mercyhealth from Cincinnati
Owns this car

This exceptional spec’ed 996 is near unique with few if any 996’s available with contrasted full leather stitching and contrasted leather steering wheel and dash. Full paint restoration has brought this near classic status auto to a show room shine. If you are in the market for a 996 look no further.

Rating breakdown (out of 5):
1 person out of 3 found this review helpful. Did you?
Show full review
4.7

This is a great car for pretty much anything. It will even dirve good in snow days. It will perform well with keeping it on 3rd gear on the curvie roads of western north carolina.

Rating breakdown (out of 5):
3 people out of 4 found this review helpful. Did you?
Show full review
See all 49 consumer reviews 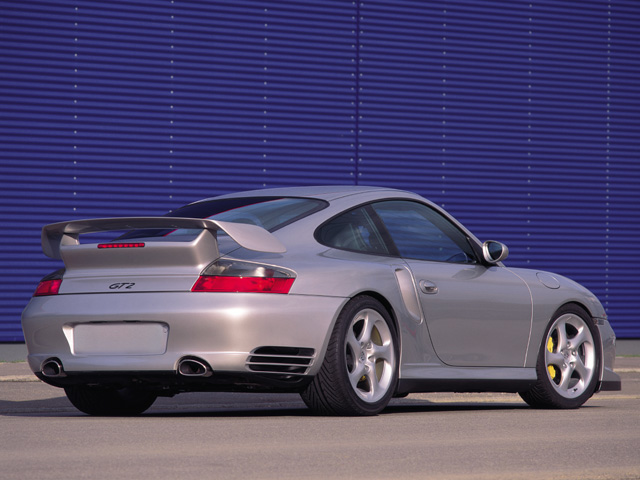 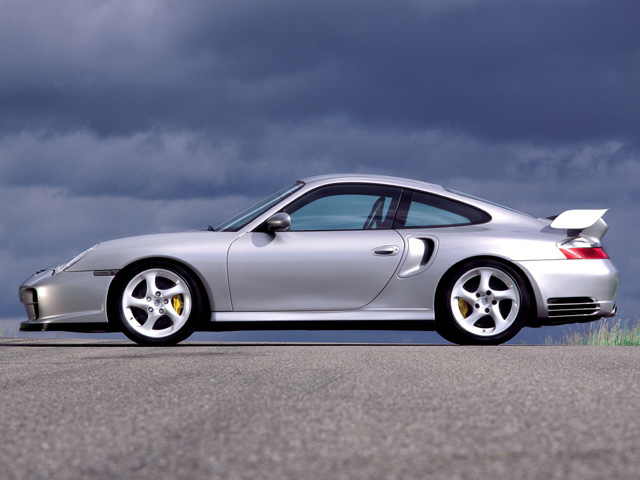 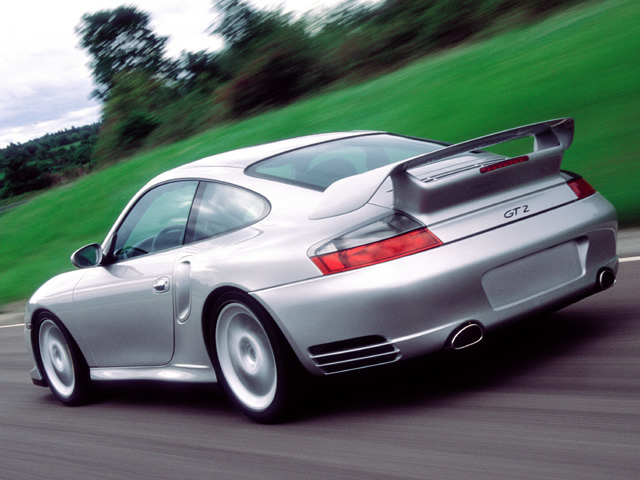 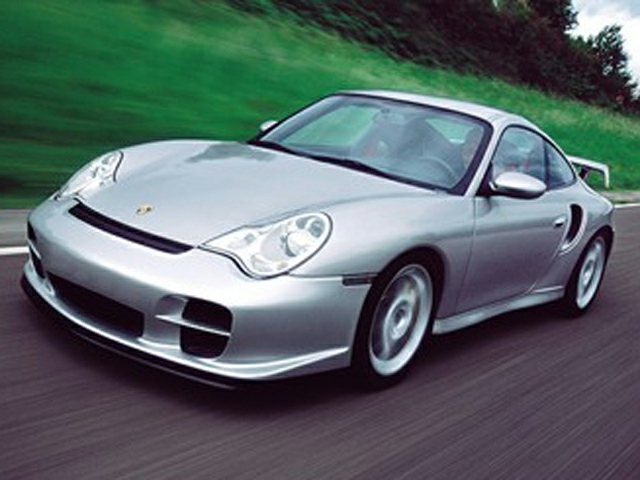 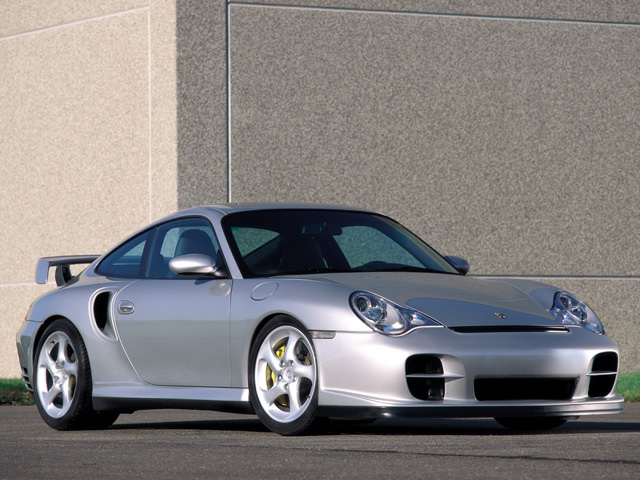 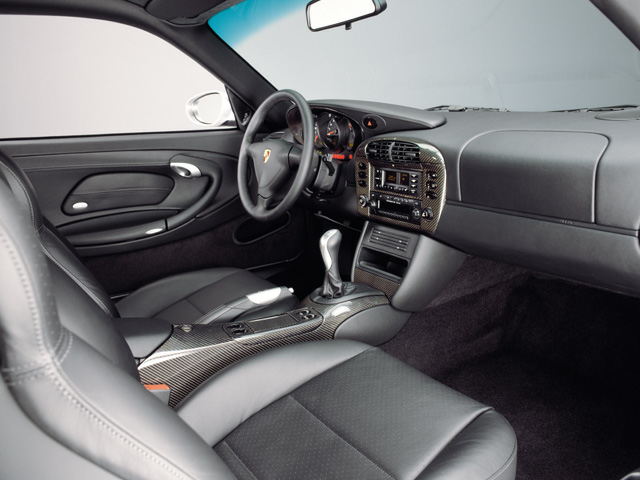