Our 2010 Porsche 911 trim comparison will help you decide.

Spotting one on the open road in Michigan is like trying to lasso a unicorn.

But they are out there and when you see one bolt past, you have to wonder what it’s like to drive one.

Allow me to explain: It’s better.

The 911 S is a mechanical dream, watch-like precision in a car. There’s a reason German engineering comes with such a glorified reputation and the 911 S proves this at every turn.

When I sat inside the cabin for the first time, I was in awe — it didn’t even matter that I was driving the 2009 model of the 911 S when the 2010 version with a few updates was starting to roll into dealerships. (There have been some additions to the 2010 model year, but most are minor and the 2009 is a good representation.)

So as I took the keys and started it up, I listened to the 3.8 liter purr like a Katzen after a bowl of Milch. Unlike big American V-8s that rumble and chug and delight the senses with their nearly grotesque power, the Porsche offers a higher pitched growl that doesn’t do its abilities justice. The difference is like an accent — it’s not better or worse, but when it’s foreign there’s an inexplicable appeal to it.

Pumping out 385 horsepower and 310 pound-feet or torque, both respectable but not through-the-roof numbers, the Porsche’s engine is only part of the package. This car is a study in efficiency and performance. It weighs a mere 3,100 pounds and uses all of its muscle to toss this car around as if it were in a video game. The only thing it might feel challenged by is the driver.

Pushing this car to its limits would require a racetrack and a professional driver. I found driving the 911 S both exhilarating and humbling at the same time. Blasting around corners, the car never blinked at what I asked it to do; I did. The independent suspension held me tightly to the ground, and the 19-inch wheels stuck to the pavement like Velcro. The steering is exact and perfectly balanced. There is no flaw in this car’s performance.

Even after the Porsche spell wore off — it takes about three days to not feel in awe of it — I never felt I was stretching this car’s abilities. It will do 100 mph as easily as it starts. And every time you click through the six-speed manual transmission, the short throws ever so clean, the 911 S rewards you. There is always more power available, reassuring you that you can pass anything on the road.

This is one of those $90,000 machines that can serve every purpose a person might conceive.

Satisfying in every way

The cabin is luxuriously practical — offering an encased leather cockpit for surgically dissecting the road. It complements the exquisite exterior. The profile is pure icon, with the curved hood and sloping roof. People could walk out of a cave and see the 911 S for the first time and still know this car was special. There’s a reason Porsche always does so well in consumer satisfaction surveys — it’s because the car is simply so satisfying in every way.

Better yet, the front fenders slope out and above the hood; you can see them cutting the way ahead of you from the driver’s seat. It’s just another reminder of what you’re driving. When you’re sitting inside this vehicle, even if you’re just running to the drug store to get a pint of milk, you feel special.

There’s something subtle about this car that’s also blatantly in your face. The dichotomy is yet another rewarding aspect about it.

Perhaps it’s the S that follows the 911.

It strokes your ego like few other vehicles ever could and rewards even the worst driver with obedience and compliance. It can race on the track, race around the block, and handle Sunday drivers in comfort and style. It provides decent gas mileage: 18 miles per gallon city and 25 mpg on the highway with premium gasoline, and just feels right.

There are some downsides. The second row makes this car more of a 2+2 instead of a four-passenger coupe. Children might be able to fit in the back, but why anyone would want to put a child in this car is beyond me. Some things were just meant for grownups and the 911 S is one of them. Though if you have a child, naming her Carrera would certainly be better than Mercedes.

The car also has lots of road noise leaking into it at high speeds, but that’s also because I was traveling at very high speeds. The 235-watt stereo can cancel out that noise.

When you drive the 911 S, however, you don’t want to listen to anything but the engine — the rhythmic sounds of driving the rpm higher, shifting gears, and then doing it all over again. It’s a modern-day Wagner. Pure Rheingold.

The only way to understand this is to drive one. The mystique is real, it’s deserving, it’s Porsche. And now that I’ve finally driven one, I must hold my breath until I get to do it again.

In history the 911 is incredibly reliable

January 1, 2021
By Jsteven_d from Timberlake, ohio
Owns this car

Closest super car that is still a daily driver, fast, comfortable, stylish, this is one of the few cars that does it all. I simply love these cars

Always wanted a Porsche 911 and after many Corvettes I was able to get my 2010 Carrera Cabriolet. The first time I drove it I didn't want to get out of it, it was so much fun to drive. I gave the Comfort only 4 stars simply because at my age it was a little hard to get in and out of being so low. The manual transmission is the only way to truly live the 911 experience and it won't break your bank if it ever breaks and results in a car that is easily maintained and doesn't cost a lot. I really hate to sell it but it's time to move on.

Most amazing car I have ever owned

This is a car to have pure fun with amazing power speed and handling. I have owned this car for close to 4 years now and driving it never gets boring. The problem my age my skills are not what hey used to be. 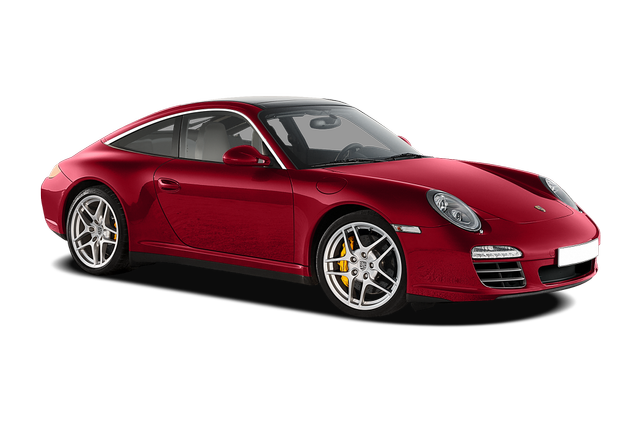 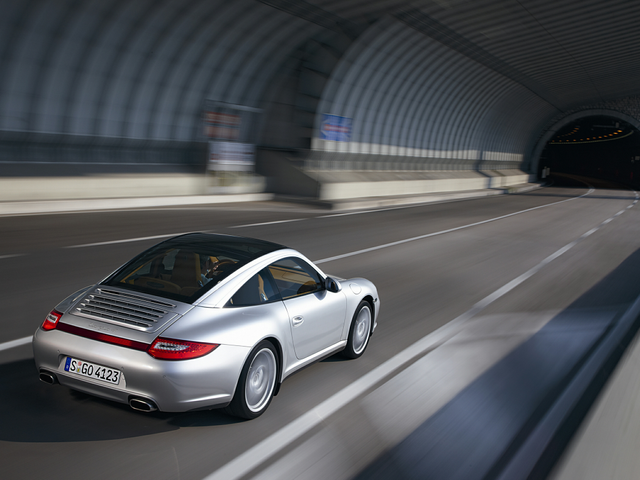 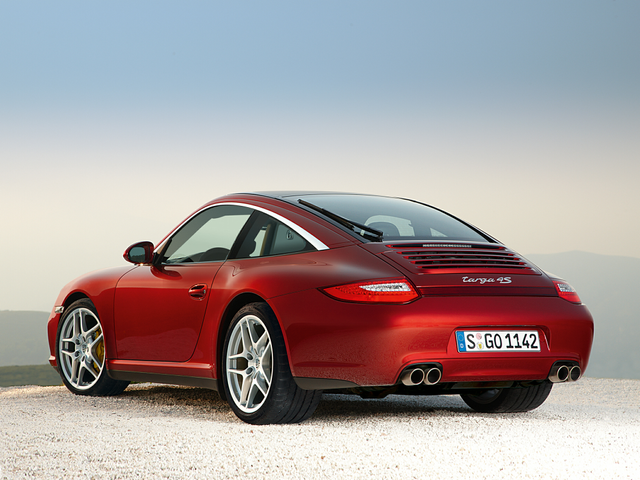 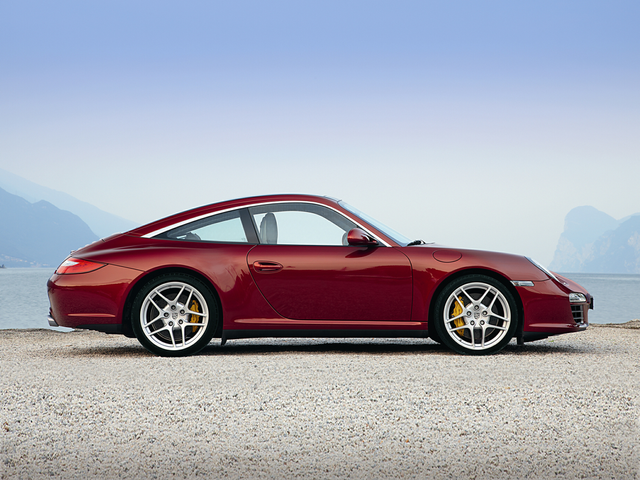 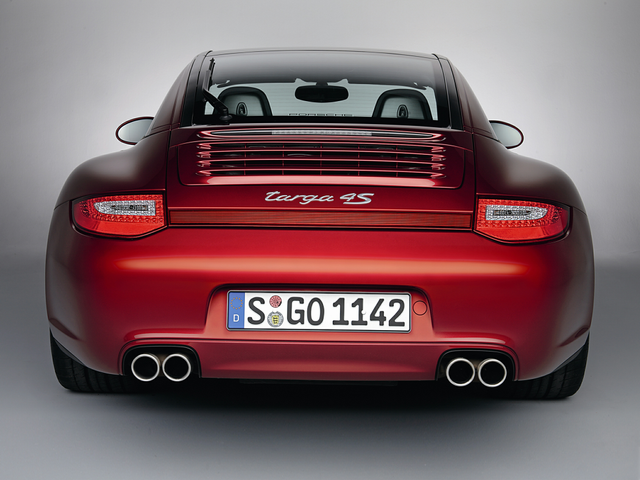 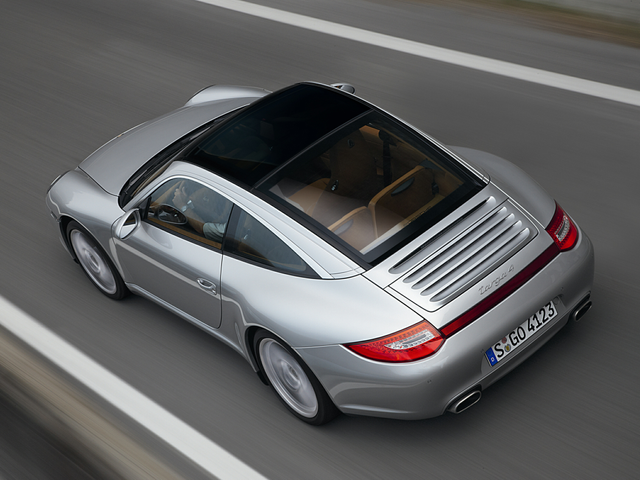 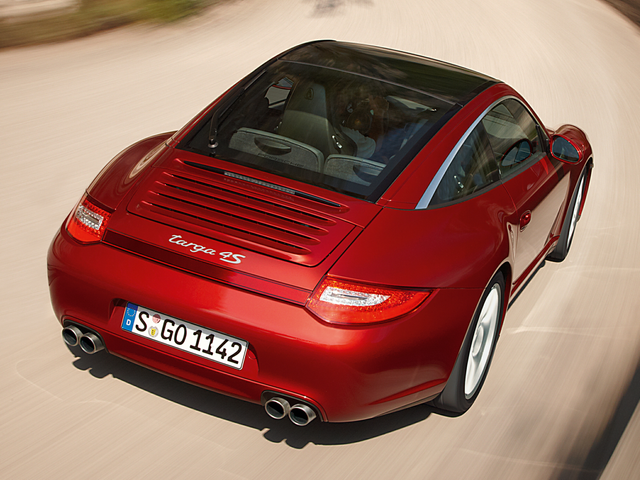