Our 2004 Porsche Cayenne trim comparison will help you decide.

Ritzy Porsche Cayenne SUV is cool, but not hot

But the Cayenne has boosted the Stuttgart, Germany-based company’s fortunes, especially in SUV-crazed North America, where the “off-road” Porsche competes with high-priced machinery such as the Mercedes-Benz G500 and the Range Rover.

The bottom line: $67,970 — which puts this Porsche out of the reach of all but the most affluent consumers.

HE: I think I’m in the minority of people who not only like the Cayenne, but also think Porsche did a good job in designing an SUV that actually looks like a Porsche. On the other hand, Volkswagen, with the Touareg, did a better job of building an SUV that is not only a demon off-road, but looks and feels like a luxury product that’s also just right for everyday driving chores. For the money, I prefer the Touareg. But if you’ve gotta have a Porsche the Cayenne is not a bad choice.

SHE: Sorry, I can’t warm up to the Cayenne. And I’m even less inclined to fall for it after reading the ludicrous Porsche ads touting the 450-horsepower turbo version of the Cayenne as the perfect vehicle for people who need to get diapers in a hurry. Sounds like the fantasy of an ad writer who has neither children nor brains. The Cayenne is not a good compromise vehicle for a sports car-loving dad and a school-car pooling mom. It’s not a good SUV choice for families. It’s too nice on the interior to handle the ravages of the toddler set and it’s just not flexible enough for growing families — especially with the lack of a third row.

HE: That diaper line was totally tongue-in-cheek, Ms. Serious. The Cayenne isn’t exactly about family transportation. That’ll have to wait for the new four-seater Porsche that’s supposedly in the pipeline. And I’m surprised that you totally missed the real target female audience, what the New York Times called the “affluent oppressed” — those women “with everything and yet not nearly enough.”

SHE: My grandmother would call that particular demographic “spoiled rotten.”

HE: But you have to admit that the Cayenne provides a brawny, feature-laden package with great performance for people with a lot of money who love the Porsche brand, but don’t want to compromise on space or functionality.

SHE: I’ll admit that the cabin of the Cayenne is pretty slick, with shiny metal controls and optional stone/steel leather upholstery. The driver is outfitted with a steering wheel that has push button transmission controls that let you shift manually, in addition to audio controls. The rear-seat passengers are well cared for, with a storage console, cupholders, vents and temperature controls. In the cargo hold, you get power outlets, cargo hooks and a tonneau cover to hide packages. Oddly, the audio controls on the instrument panel have too-tiny buttons, a puzzling design, given that the Cayenne, like all others Porsches, is really aimed at men.

HE: The buff magazines have all raved about the 450-horsepower turbo engine, but the standard twin-cam 4.5-liter V-8 in the Cayenne S that we tested is no slouch. It makes 340 horsepower, and packs a pretty good wallop in a vehicle this heavy.

SHE: You can talk about power all day, but I give Porsche credit for loading up the Cayenne with an impressive list of standard safety features. You get everything from stability control, which helps to keep you from fish-tailing on slippery roads, to dual side curtain air bags that protect all the outboard occupants. Porsche has done a superior job in the Cayenne of providing enough equipment to keep o pants safe and secure.

HE: I still have a few beefs. As good as the engine is, there is still some noticeable throttle lag, and the fuel economy is dismal — 14 miles per gallon in city driving and 18 on the highway. And Porsche-philes may be disappointed by the truck-like handling. But, hey, this is an SUV, right? So what’s not to like?

SHE: They may have to coin a new buzz phrase for guys who are attracted to this vehicle — the affluent obsessed.

1: Includes $765 destination charge; 2: Estimated by AAA Michigan. Rates may vary depending on coverage and driving record.

Dislikes: Not crazy about the bug-eyed styling. Optional leather seat package costs $3,200. Difficult to park in a tight space. Have to remove headrests to lower rear seat. Radio control buttons are too tiny.

Likes: Looks like a Porsche, at least on the outside. Lusty V-8. Extremely capable off-road — if you really want to take your Porsche off-road. Good headroom. Steering-wheel shift controls for automatic transmission.

Dislikes: Cabin is not as ritzy as VW Touareg. Noticeable throttle lag, especially when accelerating from rest. Mediocre fuel economy. Not enough rear-seat legroom. Porsche-philes may be disappointed by the truck-like handling.

This was an amazing vehicle to own. It's currently at about 180k miles, and it runs perfectly! It really only needs regular maintenance, to be honest. It's never broken down once.

Rating breakdown (out of 5):
2 people out of 2 found this review helpful. Did you?
Show full review
2.9

Cayenne S - Worst piece of junk I have owned

February 24, 2021
By BrokenCayenneS from MN
Owns this car

I bought this because it was the only SUV that could pull a 2 horse trailer and it would be fun to drive. This vehicle didn’t even make it to 100k miles and the engine seized on a below zero day in Minnesota !! The coolant tubes , a known issue for this car but not published at the time, broke and the engine seized ! No warning , and no support from Porsche in any way. The Wayzata dealership is horrible. What an embarrassment to Porsche . It is sick that a company like this does not stand behind their vehicle. The recall came out after my car was ruined and they don’t even pay anything to those that have a now junk car. My car was pampered and still looks like new, but it is a boat anchor. I can get about a thousand scrap, even though I had just spent $1000 on a new headlight ....

Rating breakdown (out of 5):
26 people out of 36 found this review helpful. Did you?
Show full review
See all 52 consumer reviews 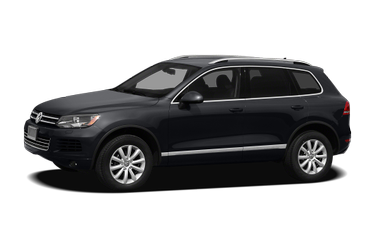 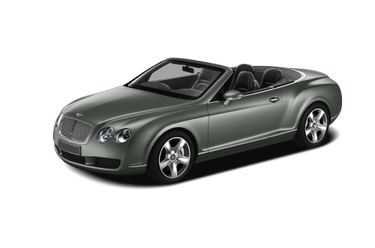 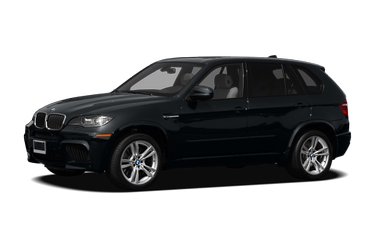 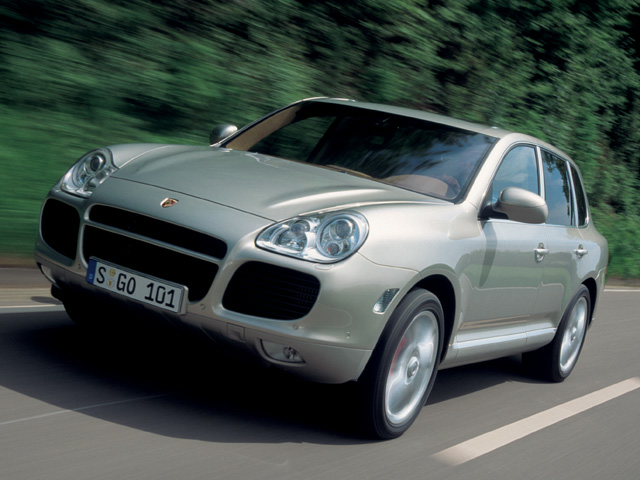 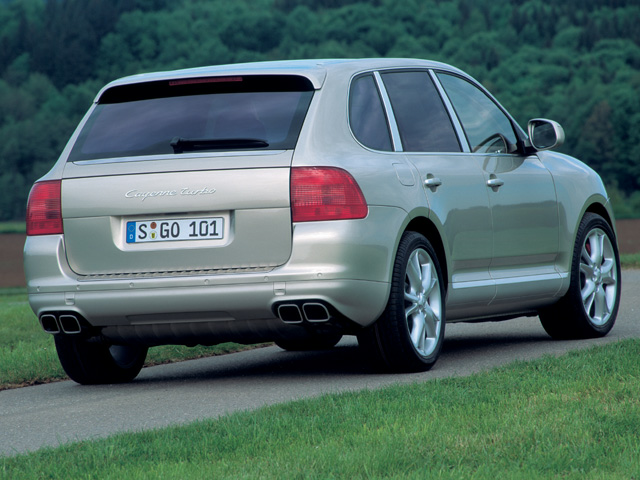 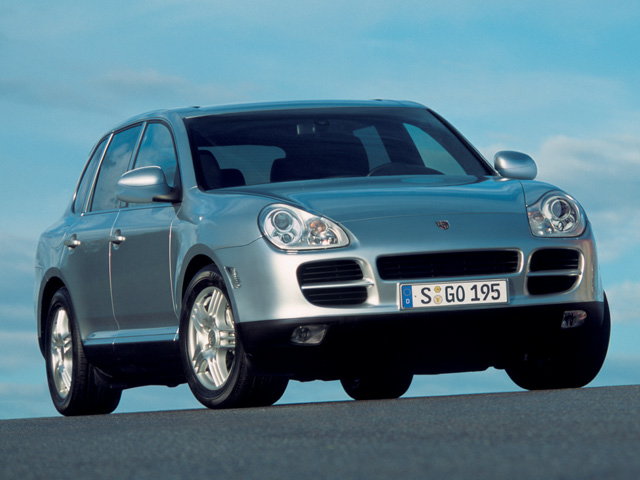 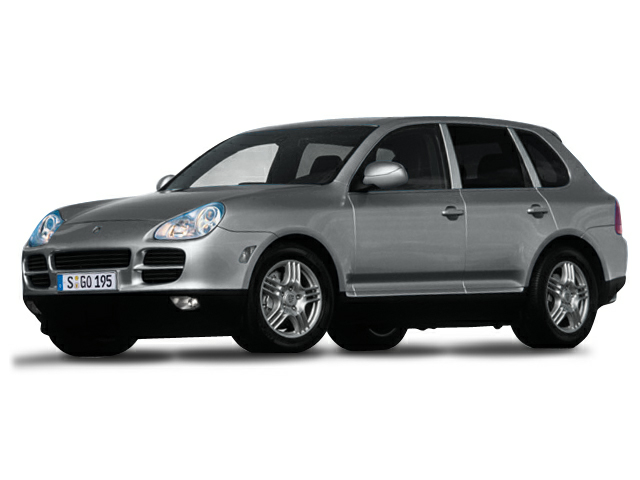 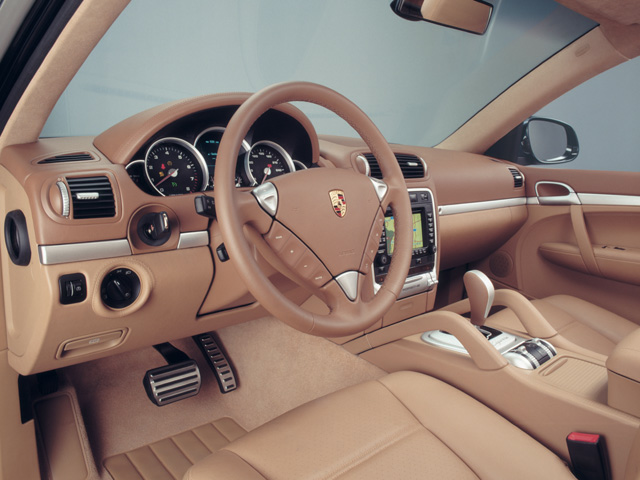 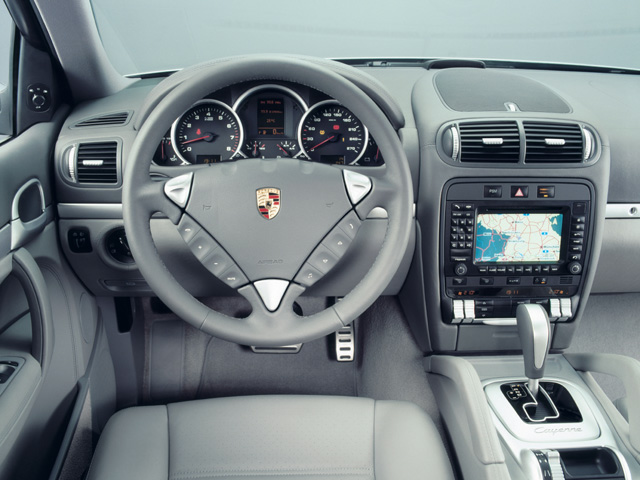