Our 2013 Scion xB trim comparison will help you decide.

The five-seat Scion xB is among the boxiest vehicles on the road, and it competes against models like the Nissan Cube and Kia Soul. Power comes from a 2.4-liter four-cylinder engine that drives the front wheels through a five-speed manual or four-speed automatic transmission.

New for 2013
The xB gets a restyled front bumper with LED accent lights and a gloss-black lower grille while the rear bumper integrates a new diffuser. Inside, there are new light bronze metallic and chrome accents as well as new seat fabric.

A BeSpoke Premium stereo is also available for 2013. It provides HD Radio, Bluetooth connectivity, iTunes tagging and Pandora internet radio via a connected, compatible iPhone. The stereo also works with the BeSpoke iPhone app that consolidates features like Facebook, Twitter and Yelp.

Exterior
At 167 inches, the xB is about 10 inches longer than the Cube. Despite styling updates over the years, the xB retains its now-familiar small-box silhouette. Exterior features include:

Interior
The xB has a center-mounted speedometer that some find hard to read. The gauges are red, which is easy on the eyes at night but hard to see during the day. Beyond that, the interior is fairly standard, with a generous amount of cargo room when the rear seat is folded. Interior features include:

Under the HoodA 2.4-liter four-cylinder engine is standard. It makes 158 horsepower and 162 pounds-feet of torque. Mechanical features include:

This 2013 Rs10 is my second Scion xB. My first was a 2006 gen1 Polar White that I drove for 17 years and 160k flawless miles before trading in for the gen2 Release Series. Great car! Reliable, sporty and stylish. Tons of occupant and cargo room. Plenty of power and decent mileage (avg 24 combined) with auto trans. Very roomy and versatile car. The 10 year Anniversary Release Series RS10 has unique RS only features: LED solar lighted shift knob, carbon fiber dash panels with EL (electro-luminescent) Scion and RS10 logos, graphite colored alloy wheels, cool blue LED light up “vehicle finder” front & rear Scion logos and RS only floor mats to name a few. And that killer “Silver Ignition” RS only paint! Its a medium silver with a gold pearl fog that just glows and changes in the sun! Its look and color are unmistakeable once you see it on the road! Loving this second gen xB! I am positive that it will serve me as well as my gen1 with another 150k easily…its a Toyota!

It seems to be a car i will be able to depend on.

March 28, 2021
By larryLD sportfan from Cincinnati, Ohio
Owns this car

So far i feel it was a wise purchase. The car is very clean inside and outside. Mileage is low for a car of this year. Love the color and the overall design of the Scion. I am glad i showed up at the car lot when i did it very well may have been gone if i had been a day later. Thanks to everyone at Superior Kia for making sure my buying process went very smoothly.

Most reliable car I’ve ever own.

November 25, 2020
By SportsFan from Chicago, IL
Used to own this car

Best car ever. Plenty of run in the back and trunk for family trips and projects. Perfect for long commute, great on gas. I highly recommend it, and can’t wait for Toyota to start making this car again in 2021.

Rating breakdown (out of 5):
2 people out of 3 found this review helpful. Did you?
Show full review
See all 28 consumer reviews 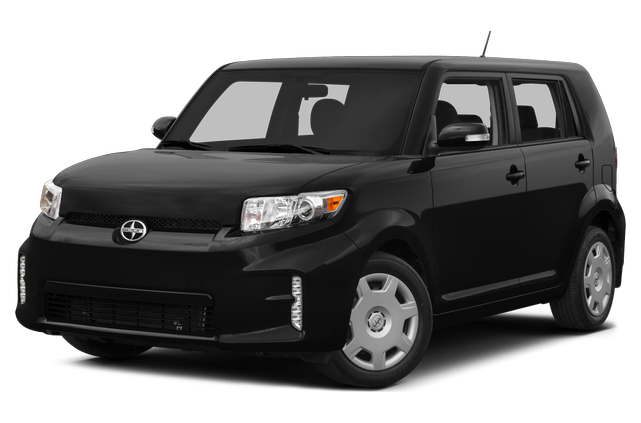 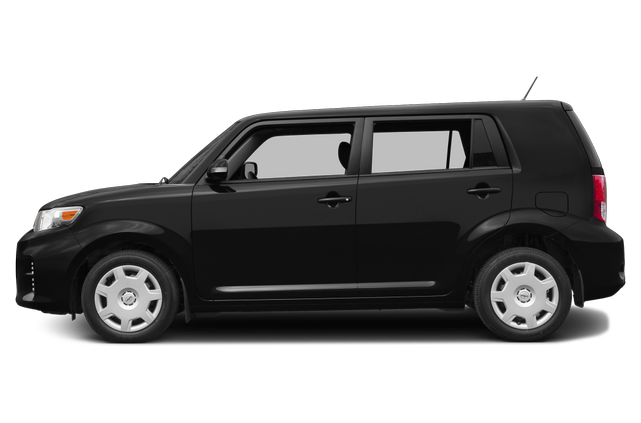 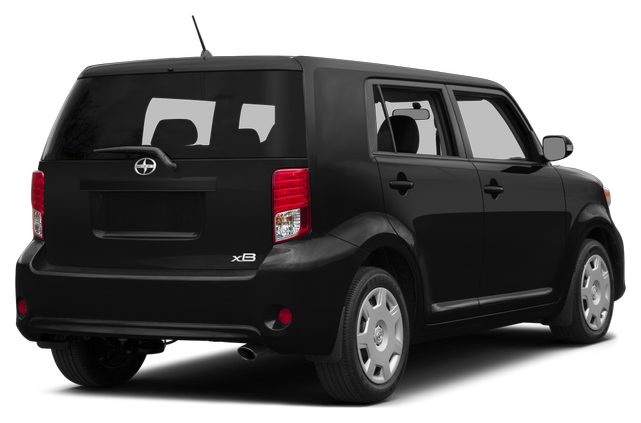 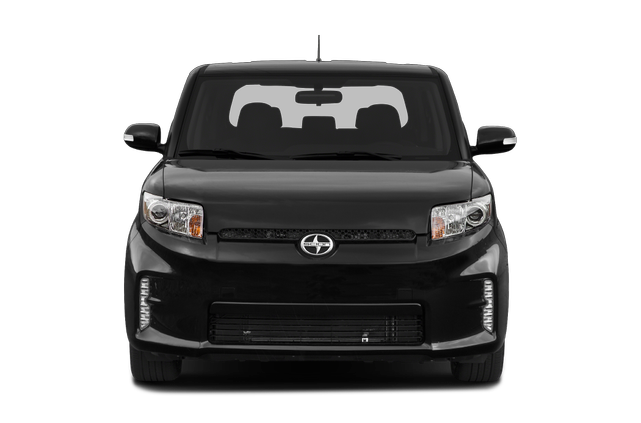 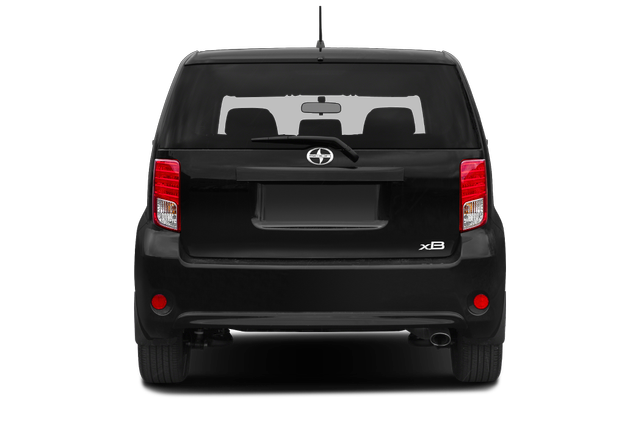 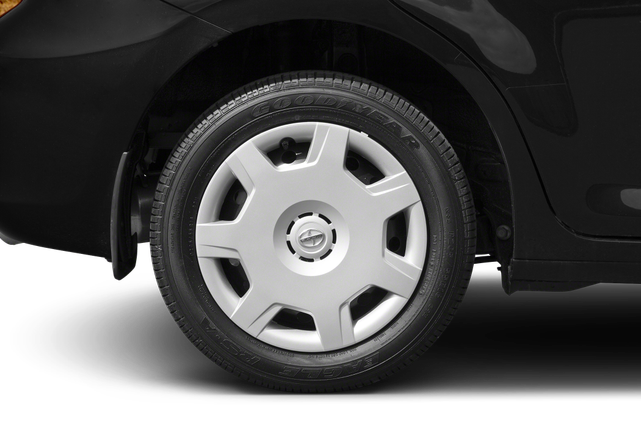 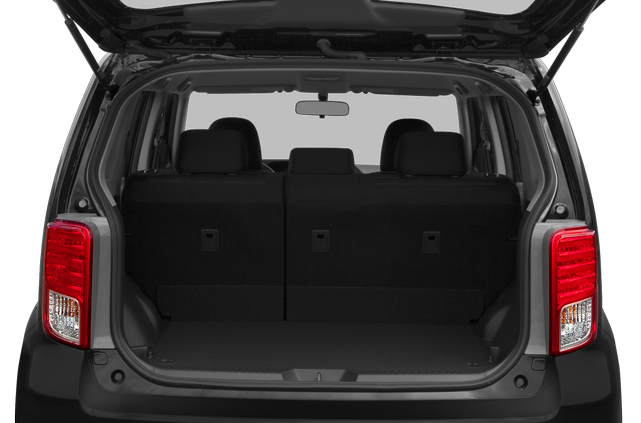 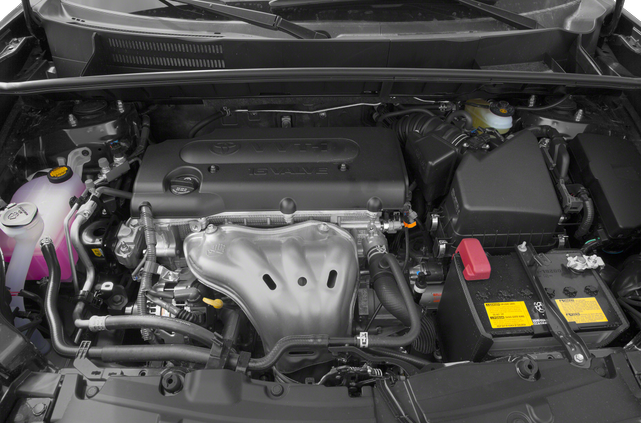 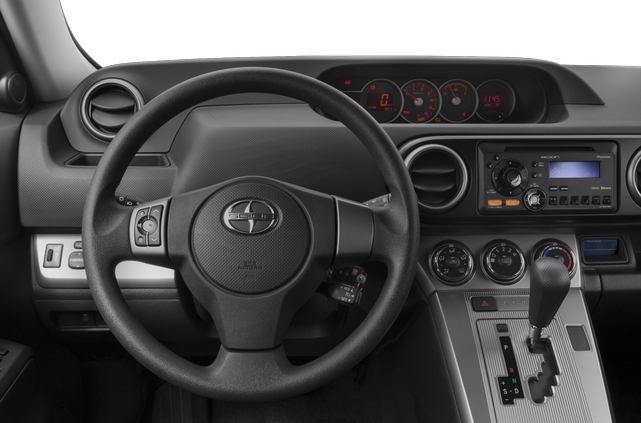 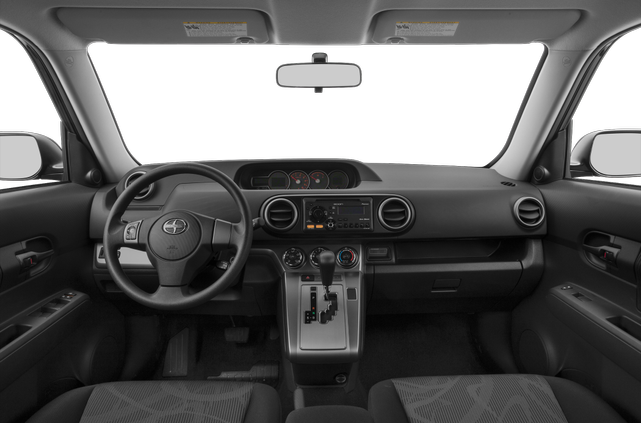 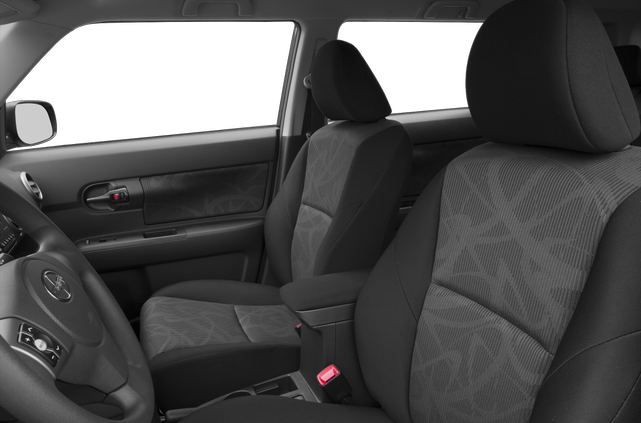 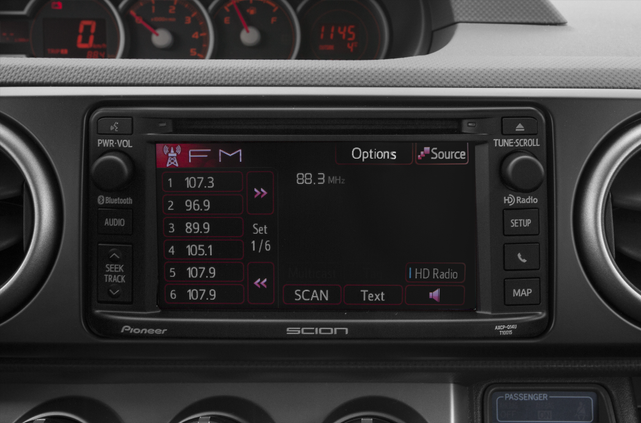 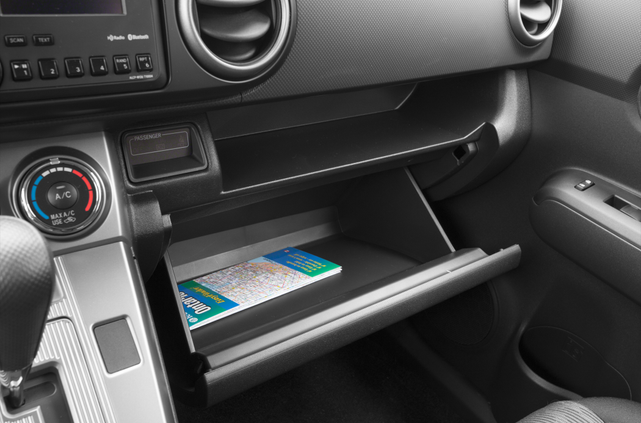 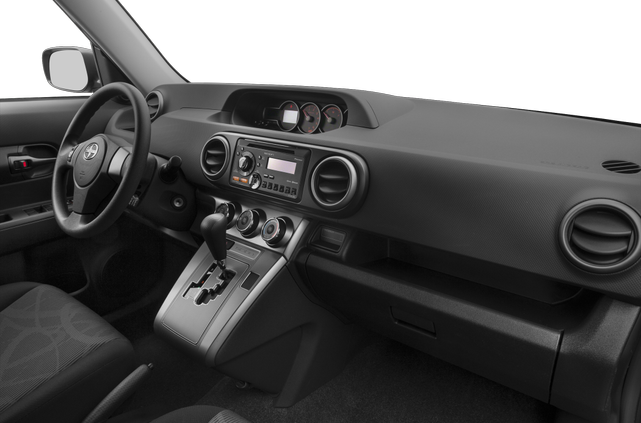 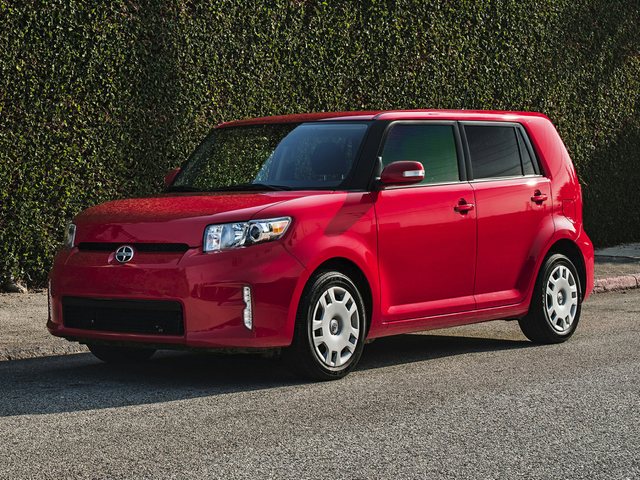 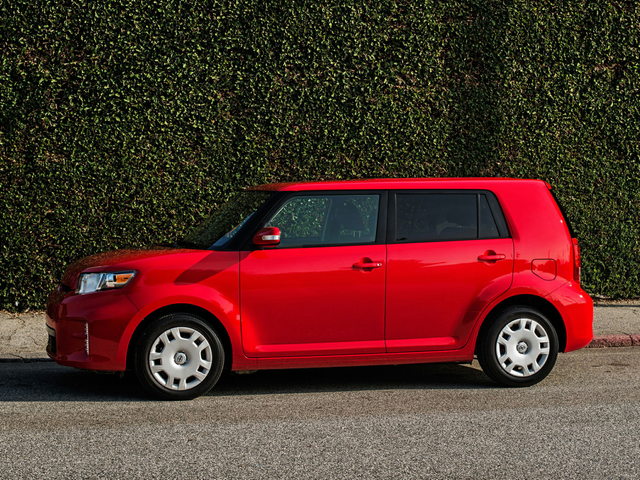 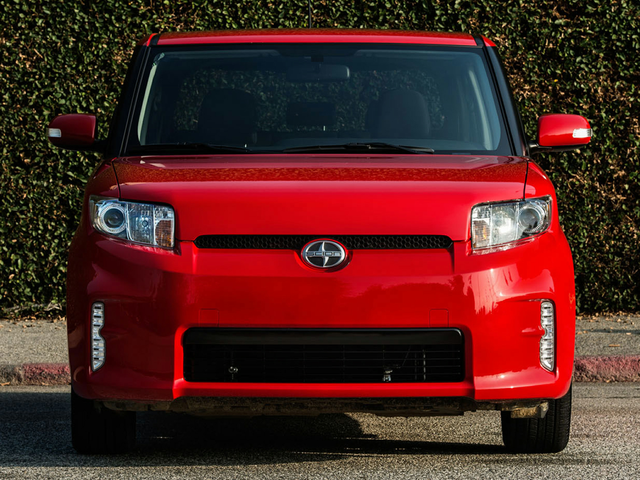 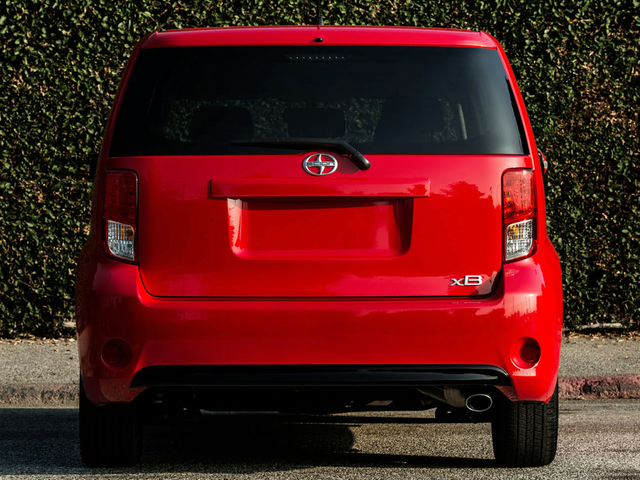 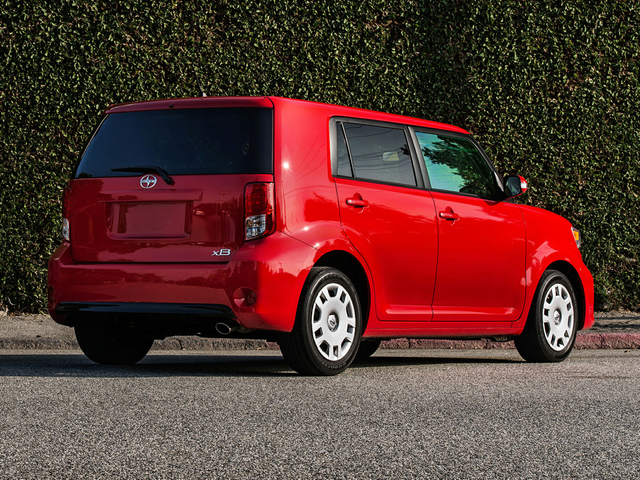 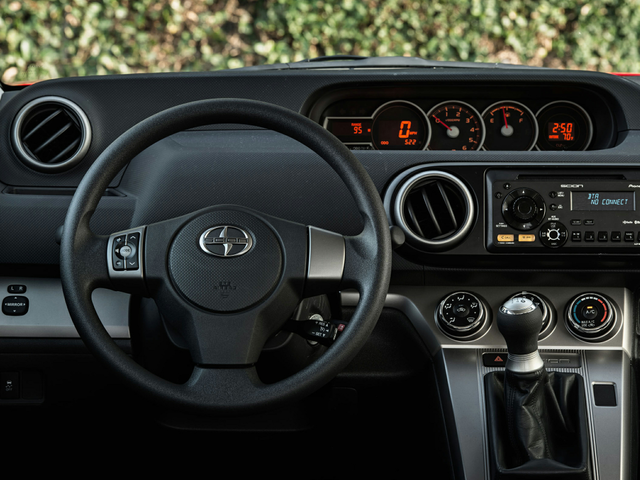