Our 2005 Volkswagen Passat trim comparison will help you decide.

For 2005, Volkswagen has dropped the costly Passat W8 model. Leatherette seating surfaces replace cloth in the GL and GLS models, and the GLS gets heated front seats as standard equipment. The Passat is available with either front- or all-wheel drive. A redesigned Passat is expected for 2006.
(Skip to details on the: Passat Wagon)

Helped by a space-saving hinge, the sedan has 15 cubic feet of trunk capacity; space decreases in sedans with all-wheel drive. Steel wheels on GL models hold 15-inch tires, but the GLS now has standard 16-inch tires and the GLX moves to standard 17-inch alloy wheels.

Interior
Up to five occupants fit inside the Passat. Reclining bucket seats are installed up front, and a 60/40-split folding bench seat goes in the back. The gauges have brushed-aluminum accents and the familiar Volkswagen blue lighting at night.

Driving Impressions
Volkswagen’s Passat is one of the smoothest-riding sedans in its league. The suspension is taut, but it absorbs moderate bumps handily with no sense of overreaction.

The exceptionally quiet V-6 delivers more than ample acceleration. Automatic-transmission response is crisp and positive. Volkswagen’s turbocharged four-cylinder is coarser during hard acceleration and isn’t especially powerful at lower speeds; but otherwise, it’s as energetic as many V-6s.

The Passat steers with moderate effort and excellent precision, but at times it’s a trifle slow to respond. It displays minimal body lean in curves. Every element of assembly comes across as A-1.

Because Volkswagen has used diesel engines for years in its smaller Jetta, one would expect the Passat diesel to be wholly satisfying; sadly, that’s not the case. Performance is acceptable, if tame. You can clearly hear the diesel-engine sound when a window is open. More important, the diesel-engine powertrain in two early Passats stumbled periodically.�

Passat Wagon
In wagon form, the Passat differs little from its sedan counterpart. Cargo capacity is 39 cubic feet behind the rear seat and 56.5 cubic feet with that seat folded down. All-wheel-drive wagons have slightly less cargo volume. Back to top

I like the leather interior. A little outdated, but it is an 05'. Engine issues, so not as reliable as I thought it would be. Already in the shop and the mechanic says I may need a new engine after 130K miles.

We have owned a few of these Passats from the 2001 -2005 body style. If you take care of it and wash it during the winter these cars do not rust. Very comfortable interior and I love how it drives. I have the V6 engine and I been told by many that the engine is bulletproof, but you do have to follow the service schedule. Some repairs are expensive, but long term it's worth it. I have the 4 motion 2005 model and it handles beautifully in the winter. We also still have 2003 v6 GLX and it's running great. I plan on getting another 2005 GLX if I can find a low mileage one. They are reasonable pricewise and last forever.

January 5, 2020
By Damion from Philadelphia, PA
Owns this car

Rating breakdown (out of 5):
2 people out of 2 found this review helpful. Did you?
Show full review
See all 39 consumer reviews 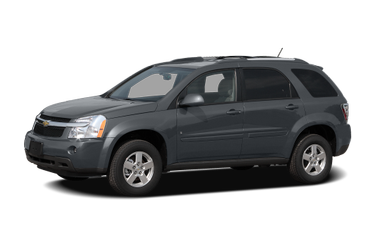 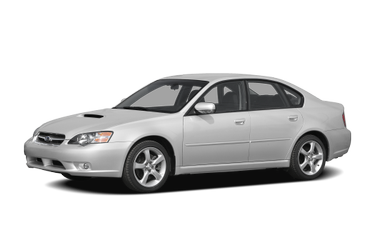 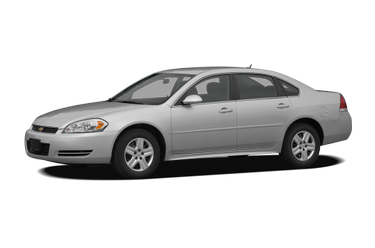 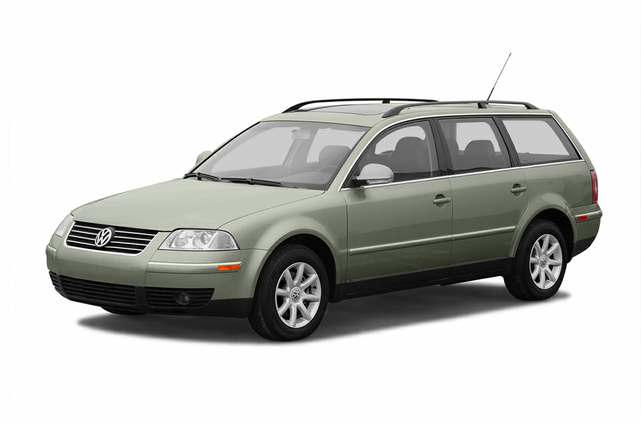 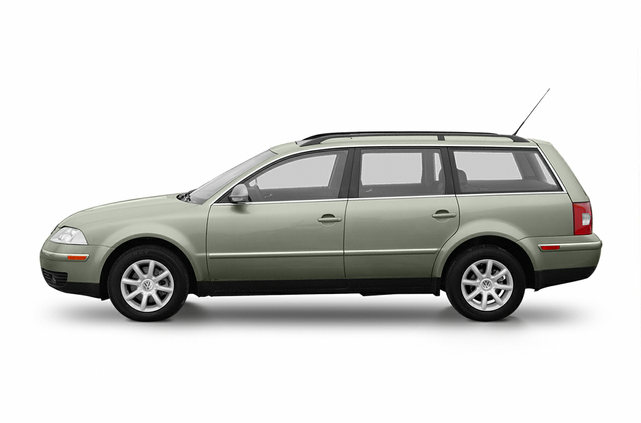 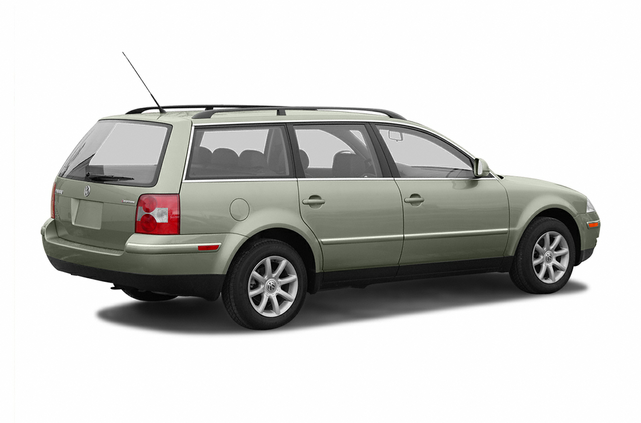 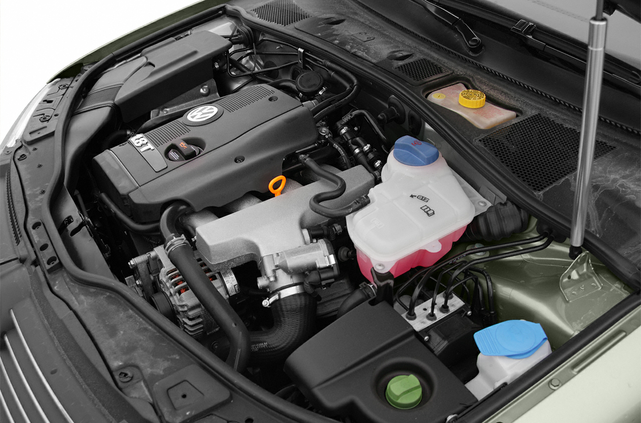 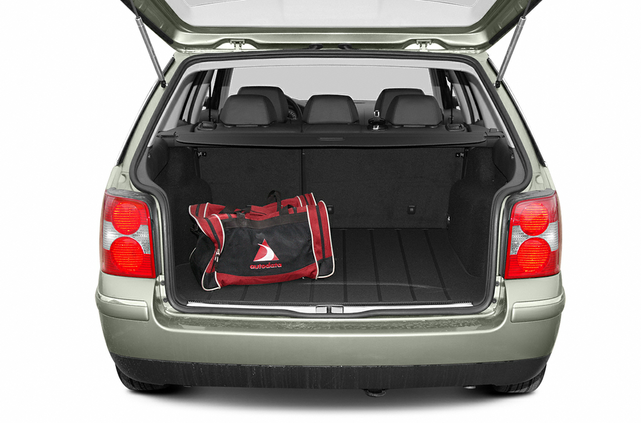 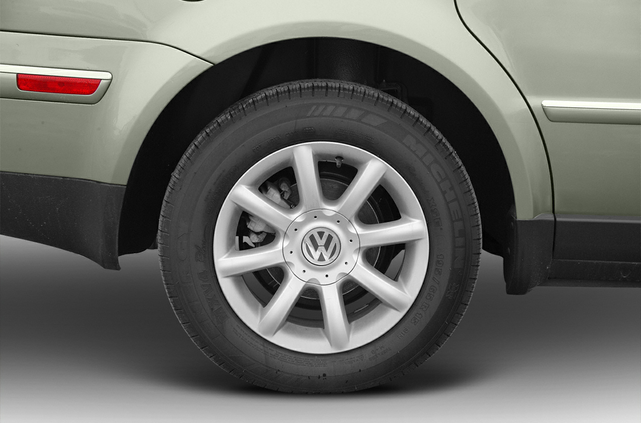 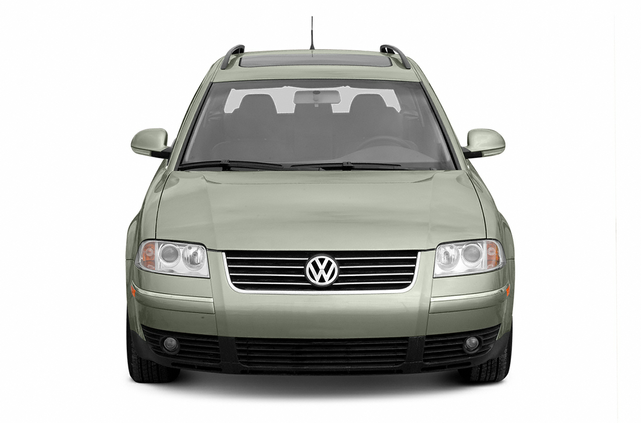 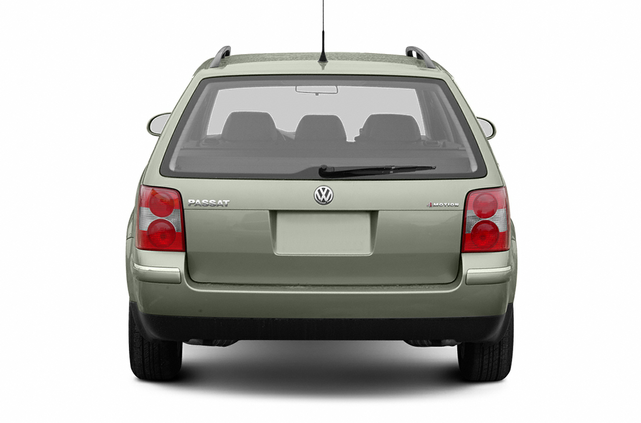 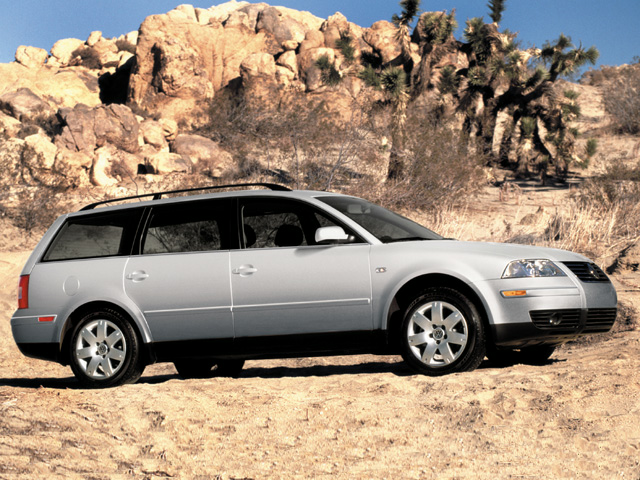 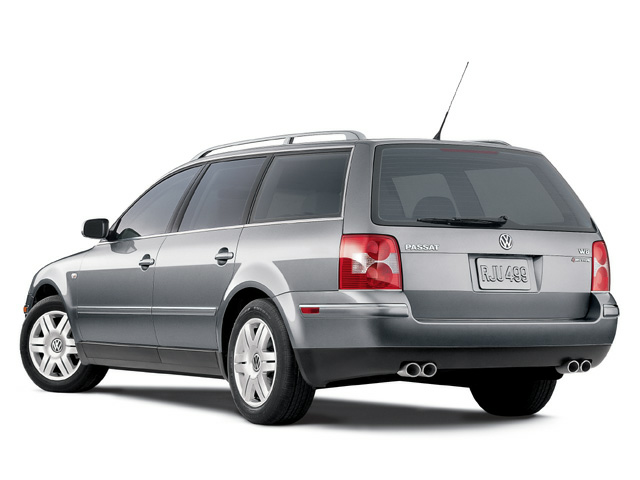 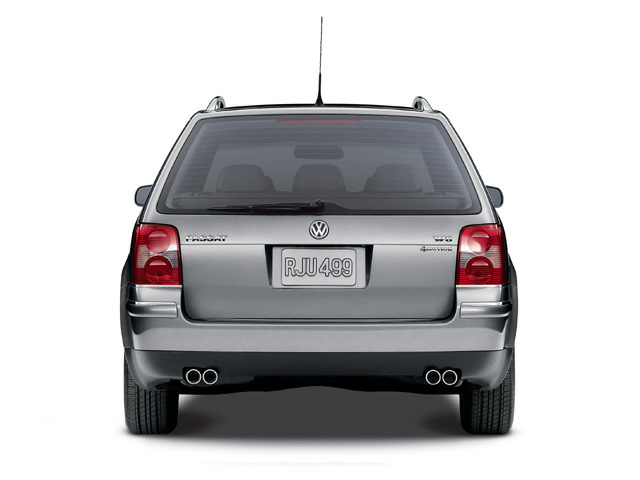 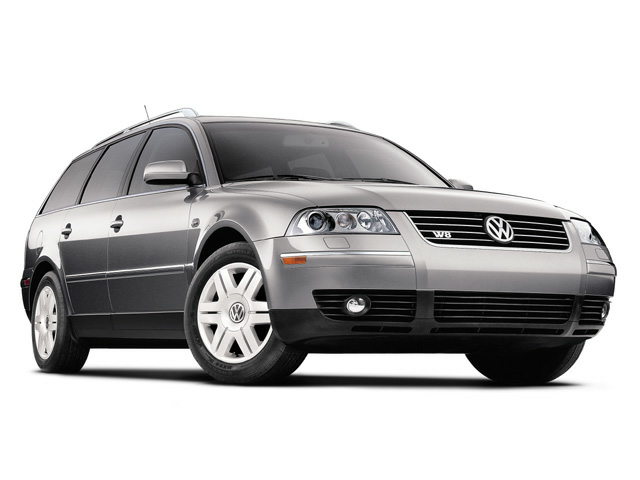 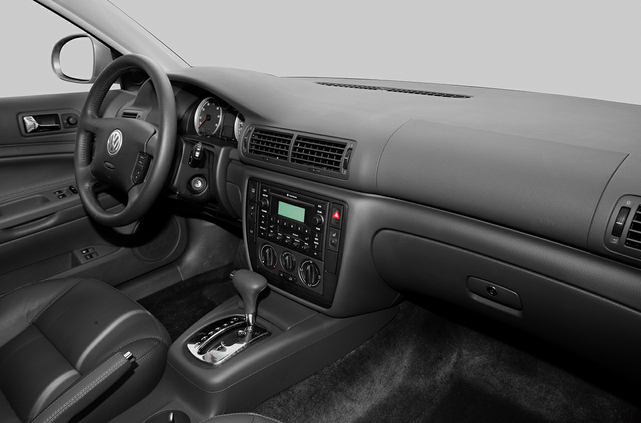 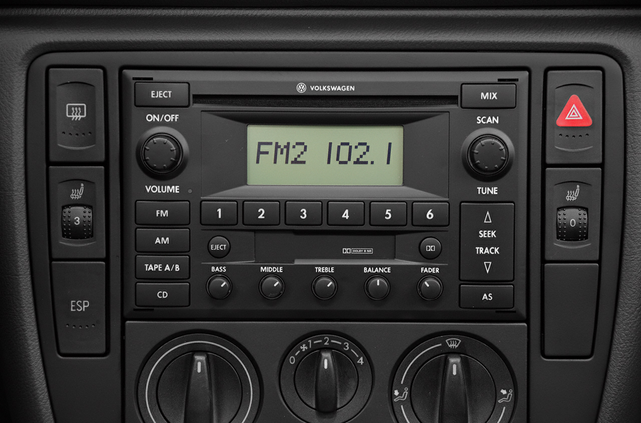 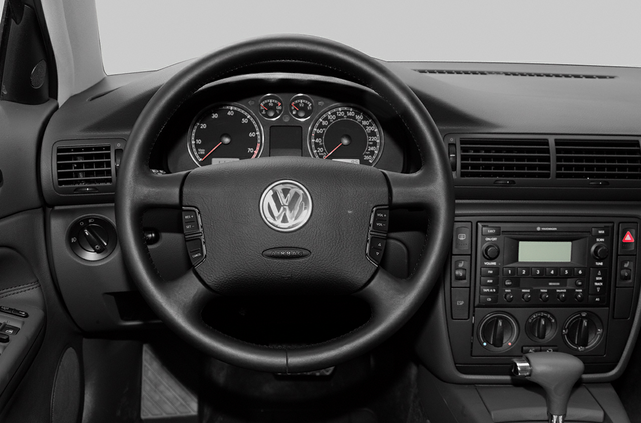 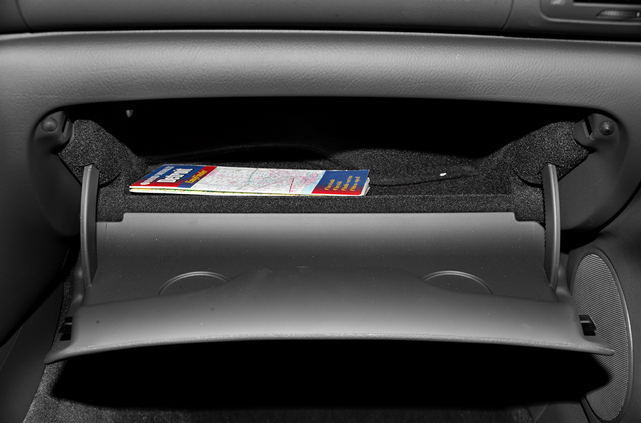 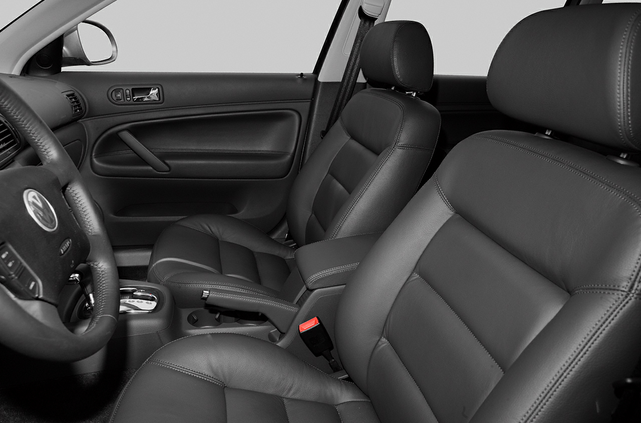 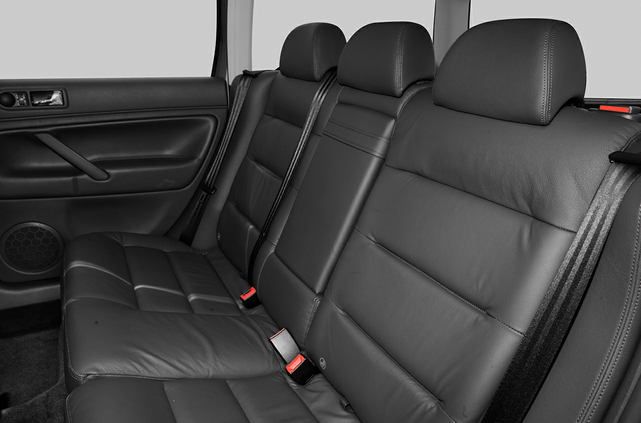 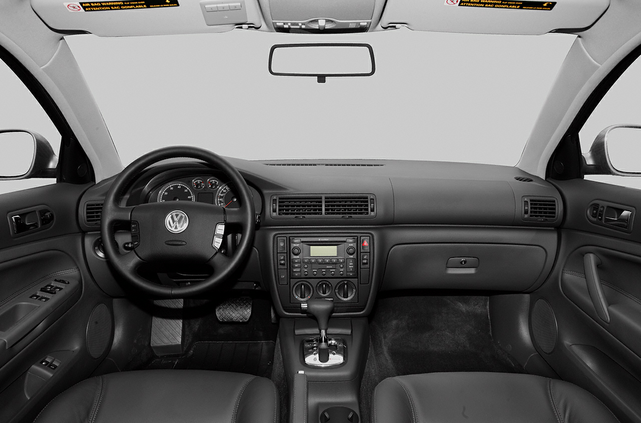 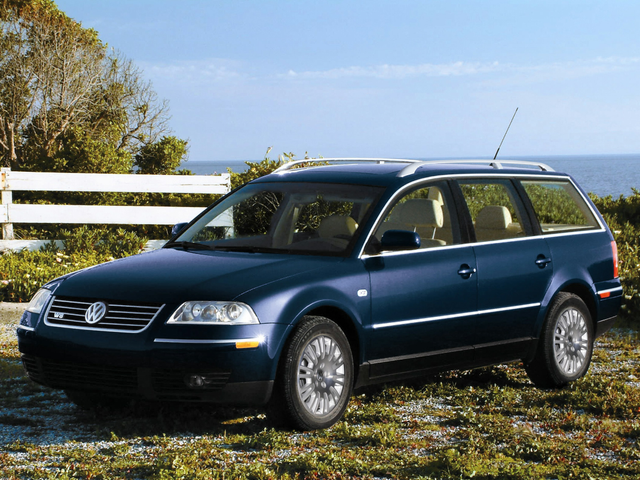