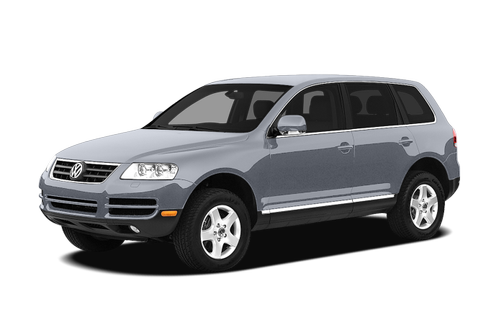 Our 2005 Volkswagen Touareg trim comparison will help you decide.

Vehicle Overview
Volkswagen arrived late to the sport utility vehicle party when it launched the Touareg (pronounced “TOUR-egg”) for 2004. Considered a “crossover” model, the Touareg is related to Porsche’s Cayenne. Initially, Touaregs held either a V-6 or V-8.

Electronically controlled 4XMotion permanent four-wheel drive includes offroad gearing. Up to 100 percent of the engine’s power can be sent to either the front or rear wheels. Offroad helpers include Hill Climbing Assist, Hill Descent Assist and a locking rear differential. An optional navigation system can display coordinates, direction and altitude.

Late in the 2004 model year, Volkswagen introduced a Touareg TDI with a turbo-diesel V-10 that produces 310 horsepower and 553 pounds-feet of torque. For 2005, the air suspension that’s optional for V-6 and V-8 models and standard with the V-10 has been slightly modified and has a lower ride height. The V-6 engine gains 20 hp.

Exterior
Constructed of galvanized steel, the unibody structure makes the Touareg more carlike in appearance than many SUVs. The hood wraps down to a horizontal-bar grille that’s similar to the one on Volkswagen’s luxury Phaeton sedan. Rounded body shoulders and sculpted wheel arches complement short overhangs. The doors display a distinctive groove.

Built on a 112.4-inch wheelbase, the Touareg stands 68 inches tall. Ground clearance can reach 11.8 inches with the available air suspension, and wading depth is 22.8 inches. The Touareg can drive at a 35-degree lateral offset angle and has a 45-degree side-tipping angle.

Driving Impressions
Handling confidence and offroad prowess are Touareg hallmarks. In demanding offroad treks, this SUV struts with masterful athleticism. Its high-tech gadgetry can be confusing, but it’s all purposeful.

Touaregs equipped with the V-8 and air suspension exhibit superior control, yet ride comfort is lovely. Some bumps are taken rather stiffly, but this SUV recovers rapidly � though sequential rough spots can unsettle it. Powertrain responses are enthusiastic, and shifts are easygoing. A V-6 Touareg shows marked acceleration decline and engine blare on upgrades. Performance is satisfactory on moderate surfaces.

Enormous torque output in the TDI-equipped model makes acceleration bountiful, delivering smooth and steady response. Forging its way along an uphill offroad trail, the TDI feels almost as if it were out for a leisurely Sunday drive. Better yet, it’s quiet. A brief puff of black smoke might appear occasionally.

My wife bought on used

We needed a car, my wife seen this 2005 Toureg. I told her not to buy it or at least take it to a mechanic to pressure to check it first. She did not and now regrets buying it. It has electrical problems that drain the battery. Come to find out that is very common in these cars.

Most fun car I have ever owned

The V* on this car is a beast. I have run this car for 14 yr=ears, still only has 79k miles, and do many small repairs myself. It's so good I just bought a new Touareg. Funny thing is the new ones are nearly as optioned as the mid-2000s models.

Great Car With all the bells and the whistles 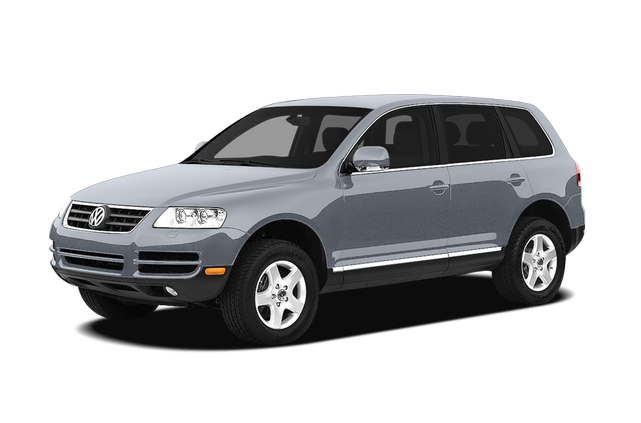 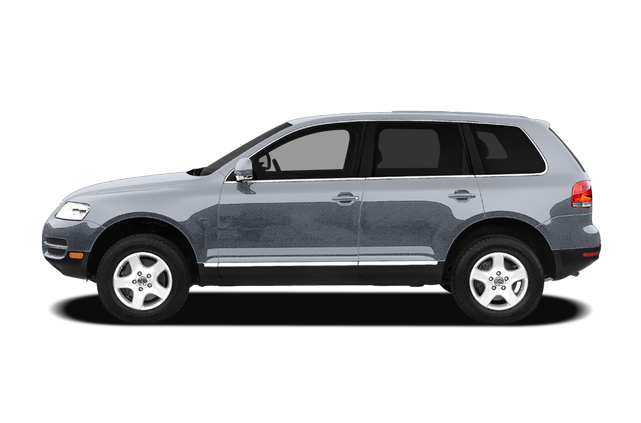 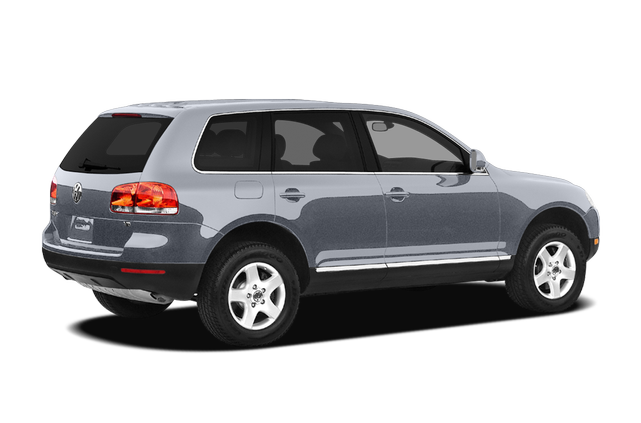 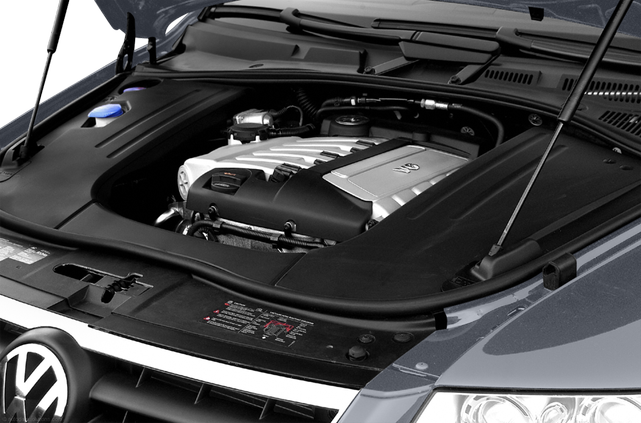 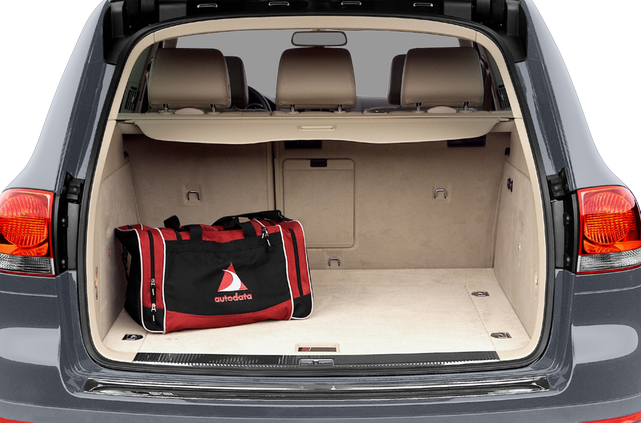 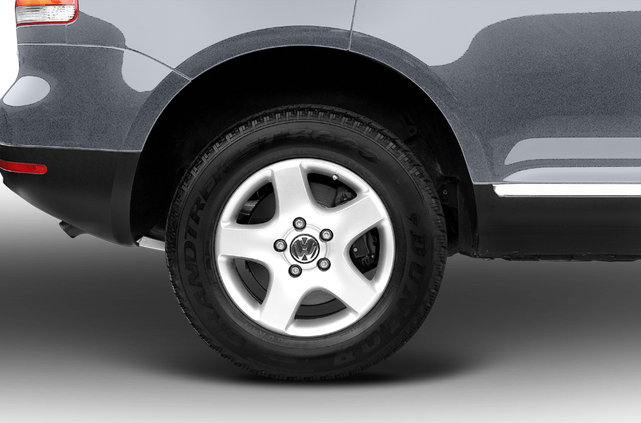 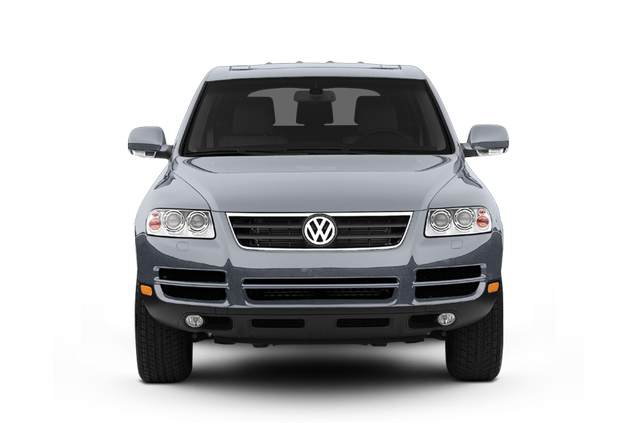 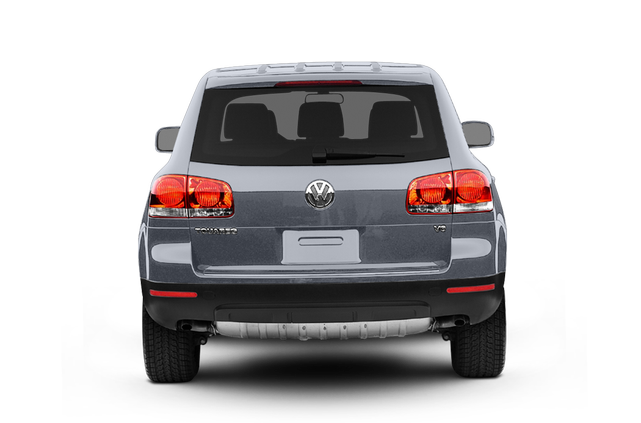 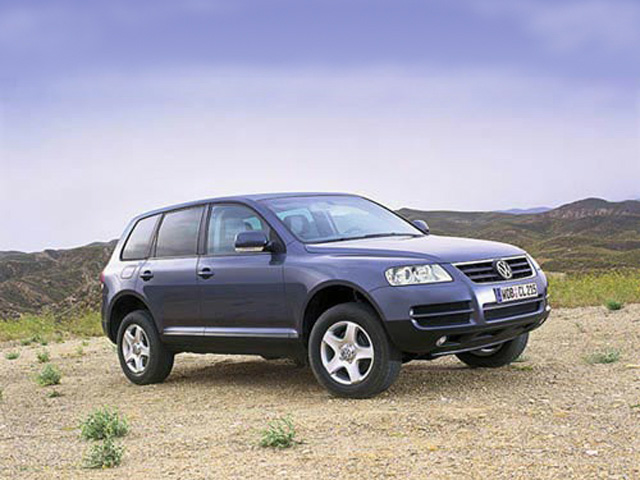 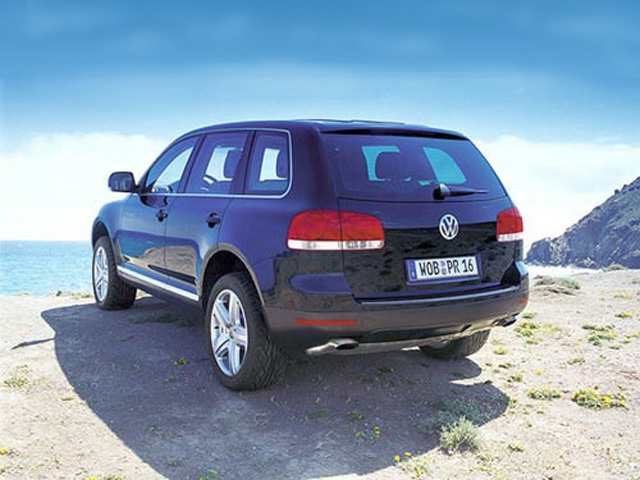 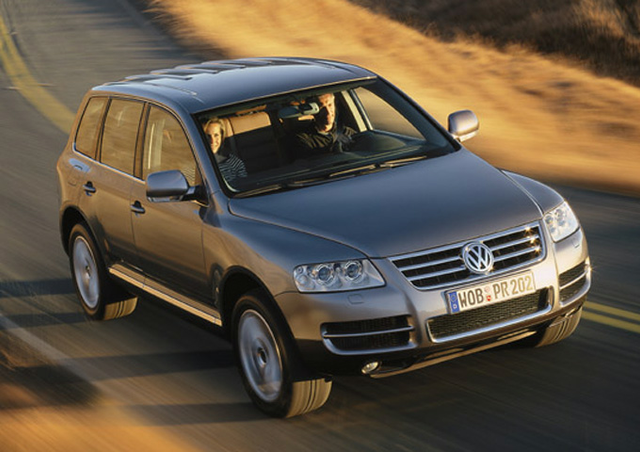 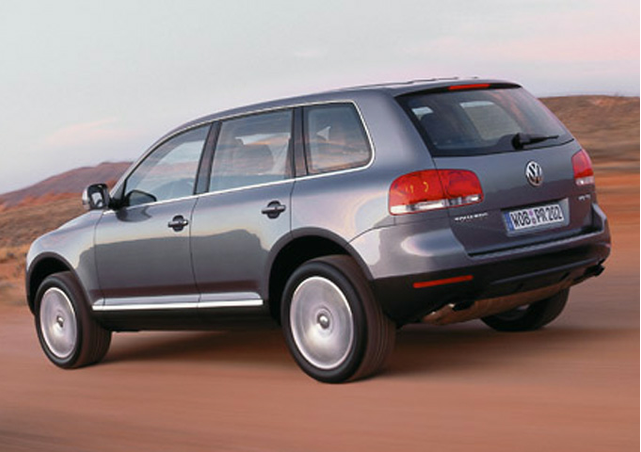 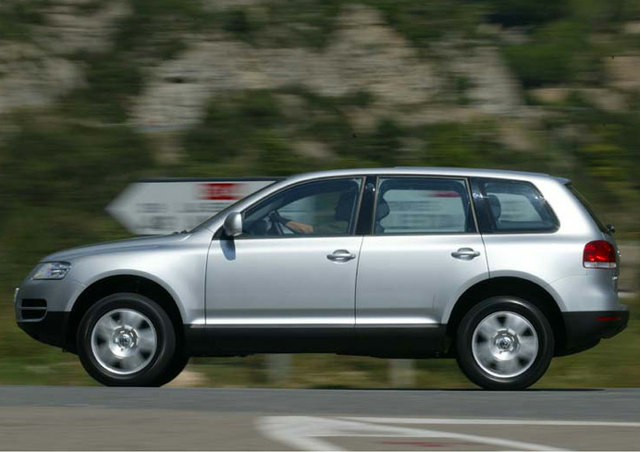 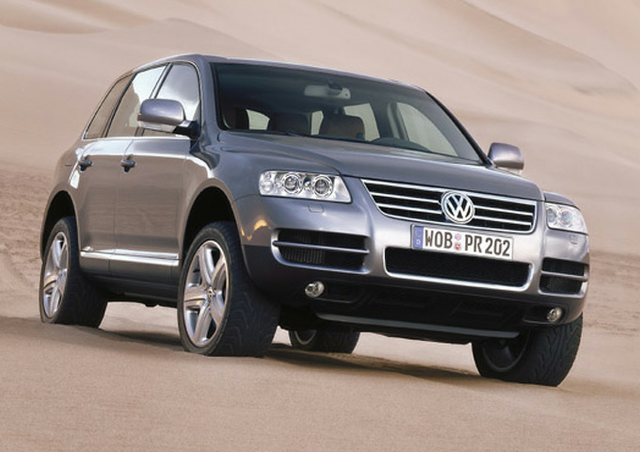 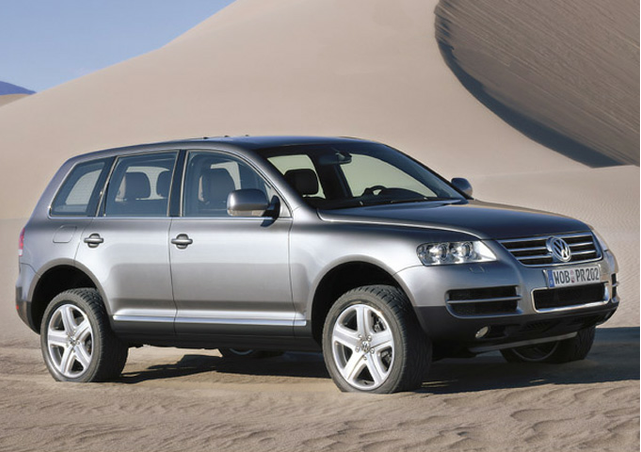 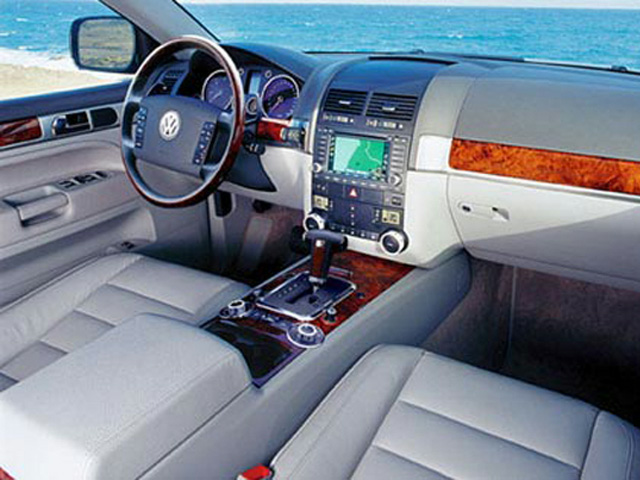 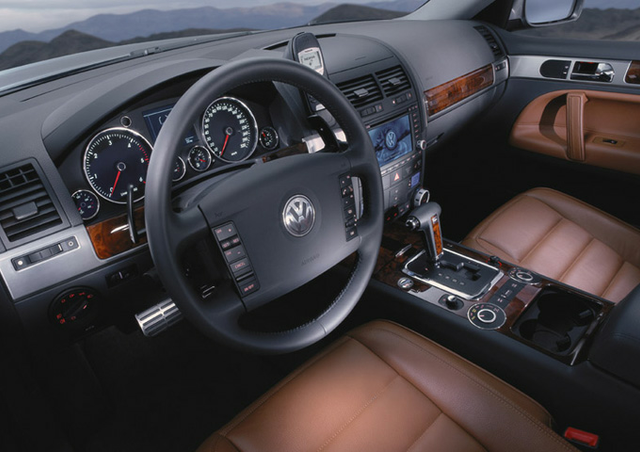 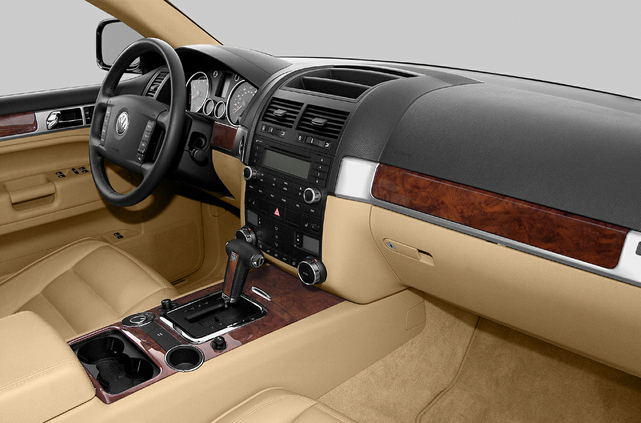 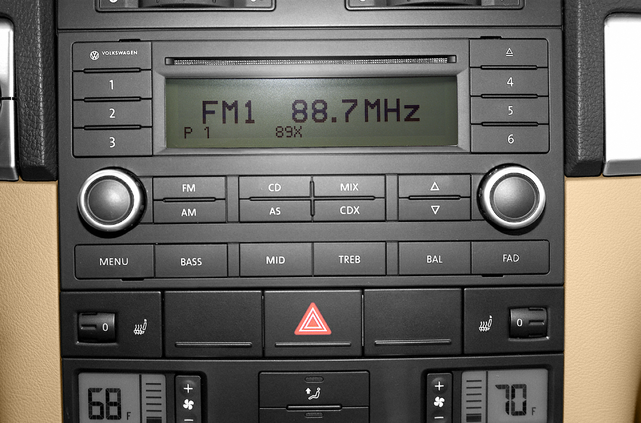 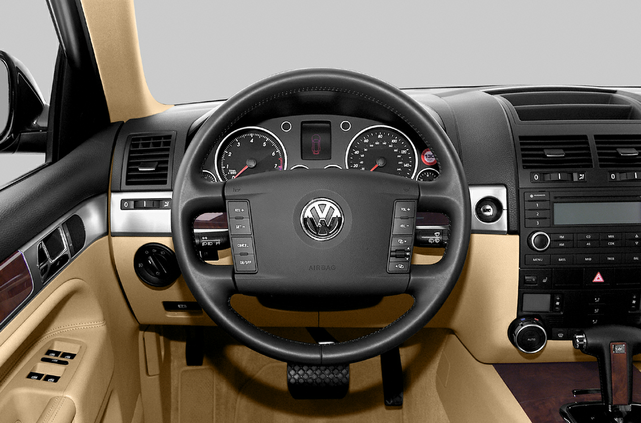 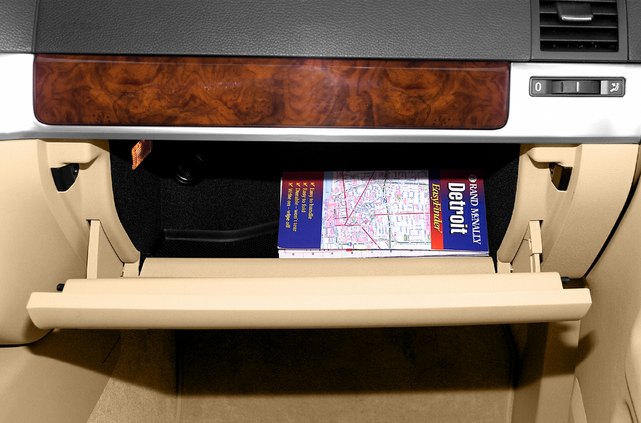 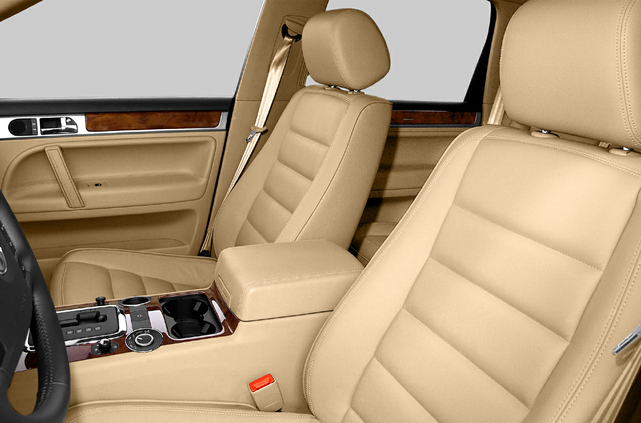 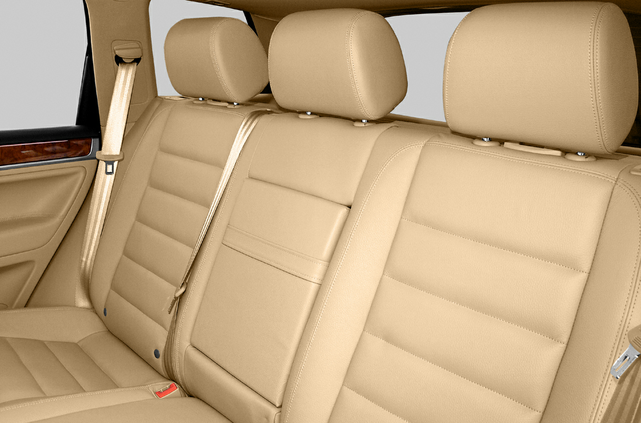 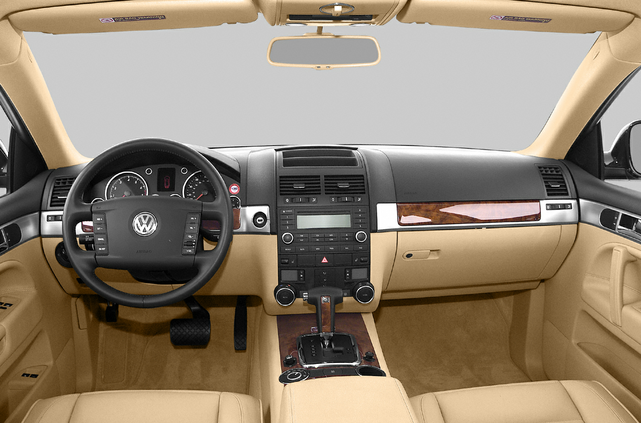 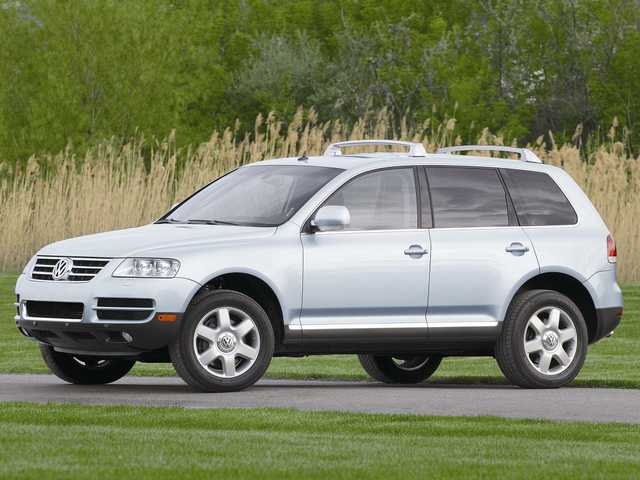