When Volvo’s sporty, front-wheel-drive sedan, the 850 GLT, appeared on the scene several years ago, it forced drivers to change their view of the Swedish automaker, long known for sturdy automobiles that were high on safety and short on panache.

The 850 still boasted Volvo’s credo of advanced safety engineering, but here was a Volvo that was actually fun to drive, especially the powerful turbocharged models.

Then, the 850 wagon made everyone do a double-take, especially when turbo wagons began showing up at race meets, propelling their boxy shapes past much jazzier members of the sports-racing fraternity.

With the 850 turbo wagon, the compromises are few. Here we have an eminently practical family hauler with loads of space for vacation gear, gardening supplies, bicycles, whatever, that accelerates and handles like a sports coupe.

In a world taken over by minivans and sport-utility vehicles, a high-performance station wagon built by Swedes might seem like a curiosity. But in terms of moms and dads who still think driving can be fun, while taking seriously their responsibilities to kith and kin, it starts making sense.

The best place to drive a turbo wagon is out on a challenging road, maybe that twisting pass on Mingus Mountain between Prescott and Jerome. That’s where we took it, kids in the back seat, ice chest to the rear.

In terms of power, handling, braking and pure enjoyment, the Volvo station wagon aced it, without anyone on board feeling shaken up or stressed out. Not too shabby.

The steering is quick and direct, maybe a bit on the heavy side for some drivers, and cornering balance is remarkable for a station wagon. Volvo’s four-wheel-disc-brake system is among the best anywhere.

The wagon we tested was set up with performance suspension, wheels and tires, but otherwise not too loaded up with accessories, aside from automatic transmission, power windows and remote locking.

The automatic transmission on our test car was a willing partner that shifted with precision. The driver can set the electronic tranny to either economy or sport modes. Either way, it always seemed on top of things.

The inline, five-cylinder engine is strong without being obnoxious, its exhaust note under hard acceleration sounding more like a musical chord than a roar. It’s a bit sluggish off the line and exhibited some turbo power lag coming out of corners, but the trade-off in economy is worth it.

At 190 horsepower, it doesn’t have the fiery power of the upgraded 850-R, with 50 more ponies from the more highly tuned engine. There’s also a wagon version of the R.

The look of the 850 wagon is still a basic box, though the sharp wheels on this car kept it from being too dowdy. The front end has been refined for ’97, giving it a slimmer profile, and the taillights that go high up the rear pillars still look fresh.

The simple interior works well, the safety emphasis strongly evident. The inner doors have no protrusions, seats are equipped with side-impact air bags, and a fold-out child-booster is built into the center of the back seat.

The interior does seem kind of behind the curve, looking clunky and squared off compared with the swooping designs coming out of Detroit and Japan. Thankfully, this dashboard came in plain black rather than the ugly wood accents that Volvo’s been putting in some of its models.

Though de-contented, the price tag on the turbo wagon we tested was nearly $34,000, keeping it out of most people’s reach. But they do last, as evidenced by the 10-year-old, 93,000-mile Volvo wagon in our driveway.

Ours is a 240 series, though, non-turbo and near the high side of funky. But it’s a good old workhorse, and I’d suspect the 850 would be as well.

Only with a lot more flair.

This car is a work horse

What can I say? This car is a work horse. It was gifted to me by my brother who had owned it for 3 years. This car does nothing spectacular... it simply does everything well. It has somewhere north of 250K and the A/C still blows cold. It gets a solid 27 mpg and it has seats that are so comfortable... they simply don't make them like this anymore. Considering one can be purchased for $600 to $1500 these days, you cannot go wrong.

One of the safest cars around. Heavy car, safest in it's day and still getting 26mpg after 21 years and 234K miles. With age comes the reality of replacing parts, cannot get away from that. Up to date maintenance helped the vehicle serve me well. Might just get another 100K miles from it in the end. If you see one around and are looking for a 2nd car, check it out.

October 12, 2017
By Lenthewriter from Acton Mass
Owns this car

At a hundred seventy seven thousand miles still getting 29 miles to the gallon. Mine is a standard shift well taken care of. 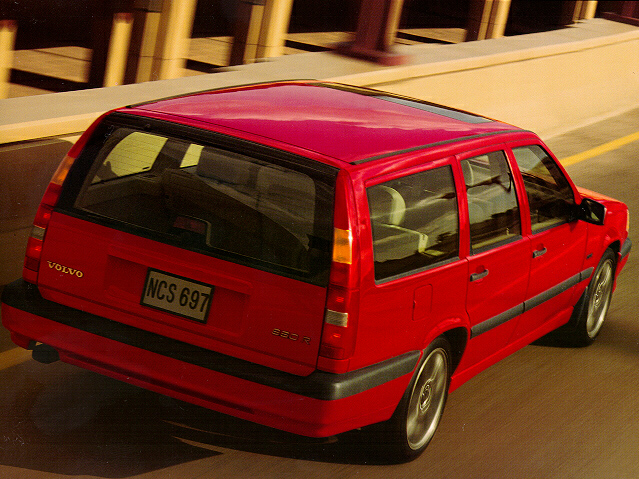 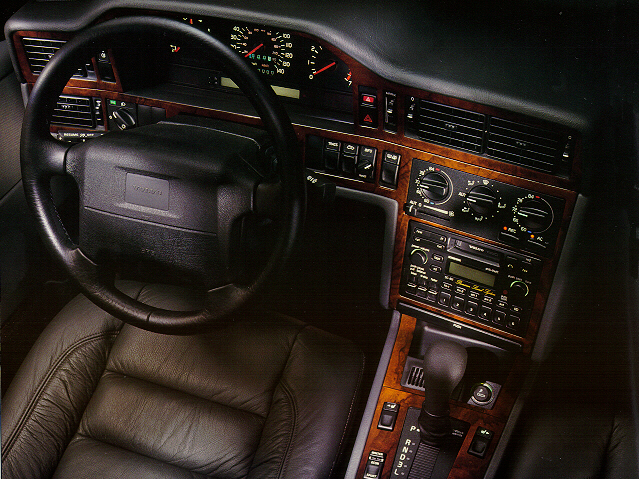