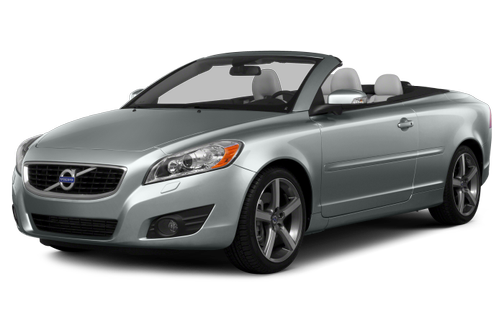 Our 2013 Volvo C70 trim comparison will help you decide.

Volvo updated its midsize retractable-hardtop convertible, the C70, in 2011 with revised styling. The C70 has room for four people and competes with the Infiniti G37 and Lexus IS convertibles.
New for 2013
Volvo adds standard headlight washers and rain-sensing windshield wipers for 2013. A rear spoiler is now part of the Inscription Package.
Exterior
Thanks to the update in 2011, the C70’s front end bears a family resemblance to the S60 sedan and XC60 crossover. Overall, the nose is more wedge-shaped and has a larger air intake than the previous version. LED taillights give the rear a contemporary appearance. Exterior features include:

Interior
Volvo designed the instrument panel to impart more of a watch-dial design. Leather is standard, and cranberry-colored leather is optional. Other options include heated front seats, black oak inlays and an interior air-quality system that catches allergens. Interior features include:

Under the Hood
The front-drive C70 is powered by a turbocharged five-cylinder engine. Mechanical features include:

Safety
Side-impact and side curtain airbags are standard. Volvo says the curtains are designed to stay deployed in the event of a rollover. Additional safety features include:

not one complaint with this car

car looks and drives like an expensive road car. The hardtop makes it a coupe in the winter or on colder and rainy days . The Hardtop folds into the roof in seconds and drives like a dream. Smooth from start to stop. I wish the drivers seat would go back another few inches as I'm 6'3" and just make it . Dash , leather seats , sound system and ease with controls are all first class. Not a rocket off the line but it has the push you back in the seat power. Best highway cruiser i've ever driven

Just bought this vehicle from Carvana and I am SO very pleased. The car is incredible. The purchase was smooth. Carvana has stood behind every thing I have asked them to deal with.

December 12, 2019
By Frustrated customer from California
Owns this car 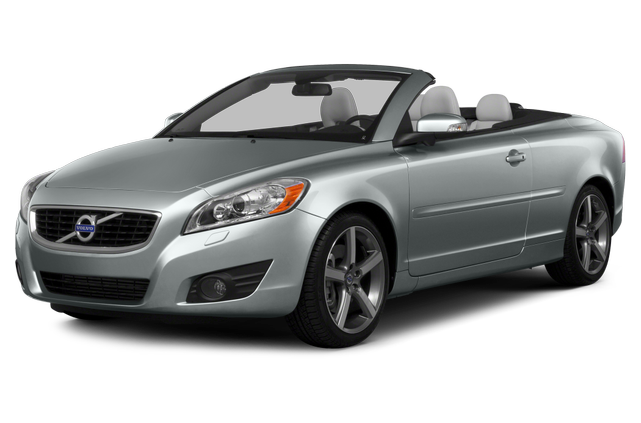 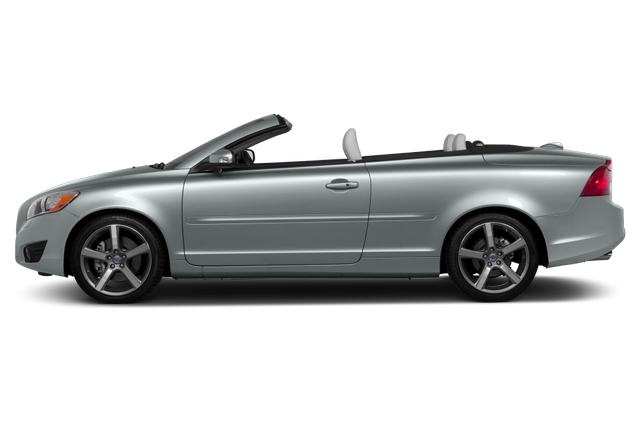 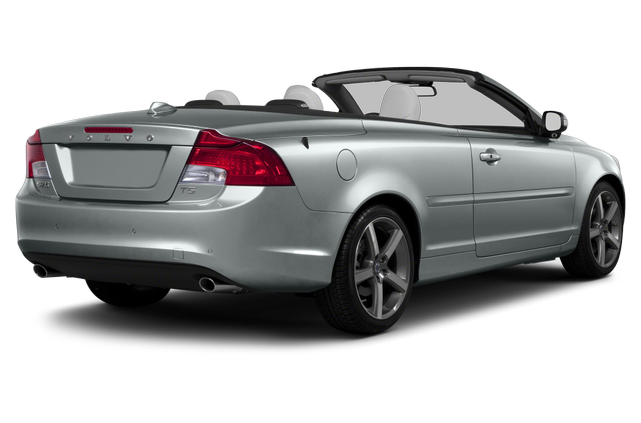 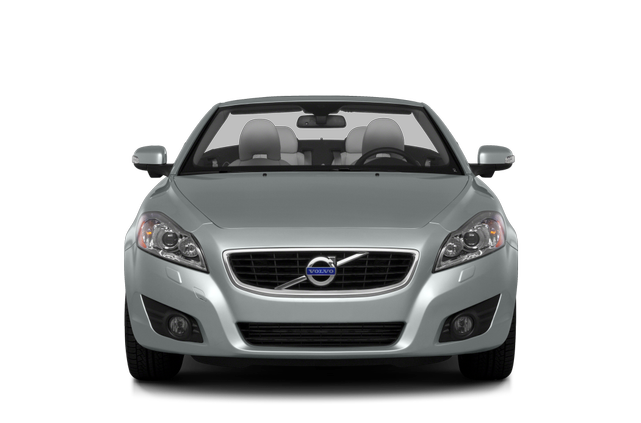 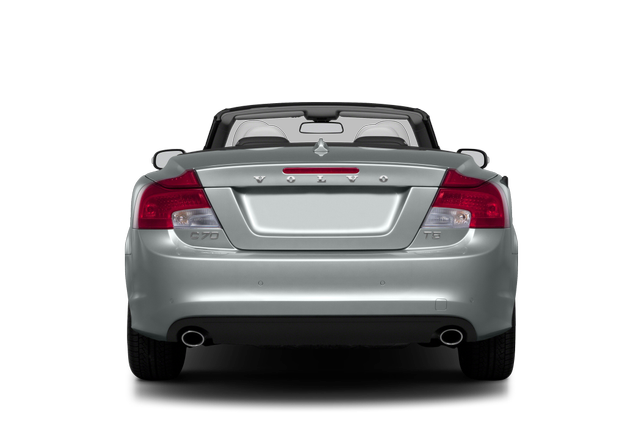 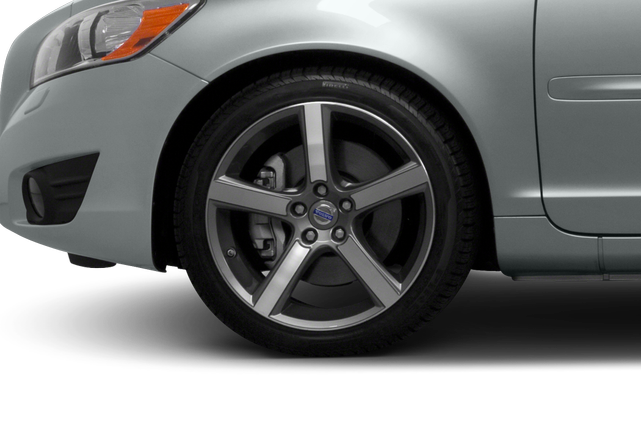 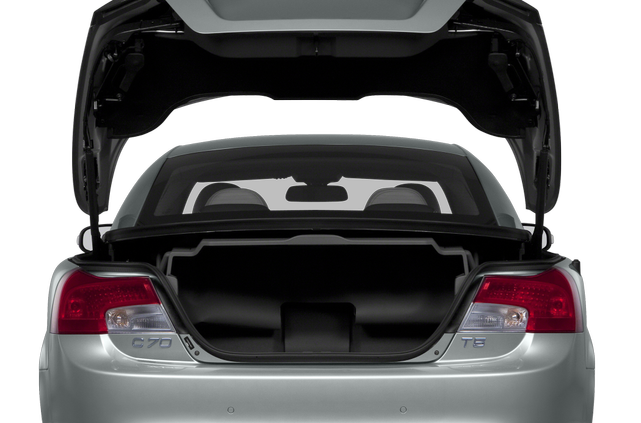 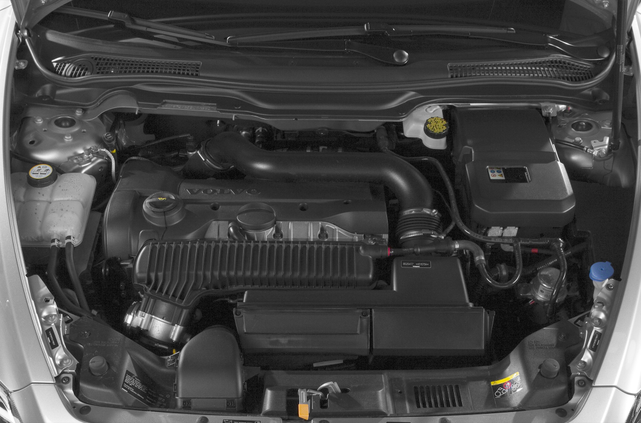 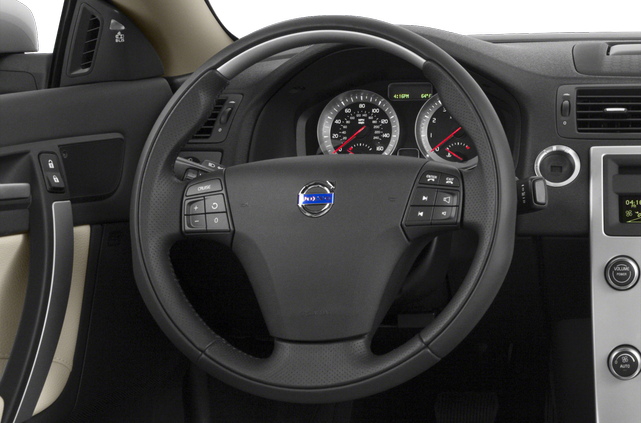 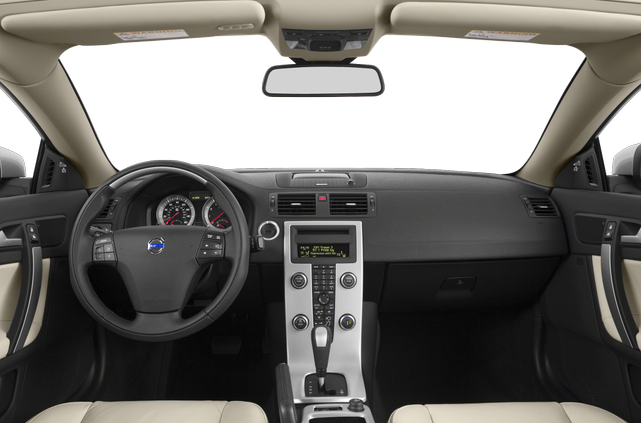 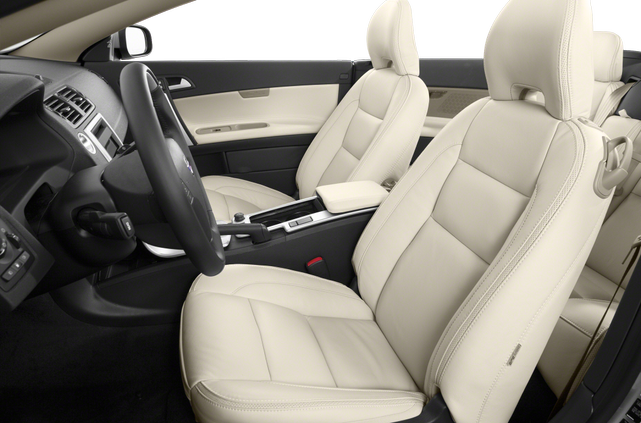 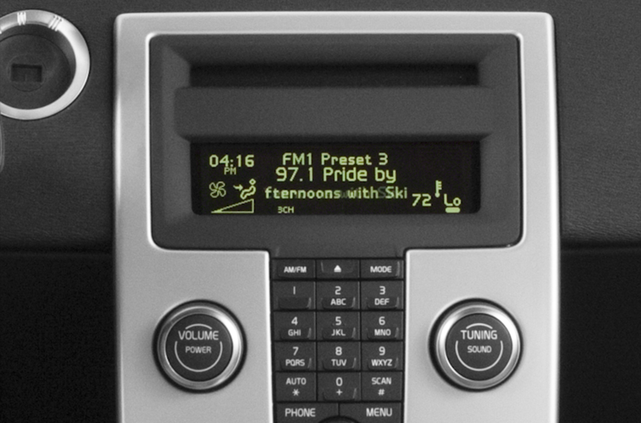 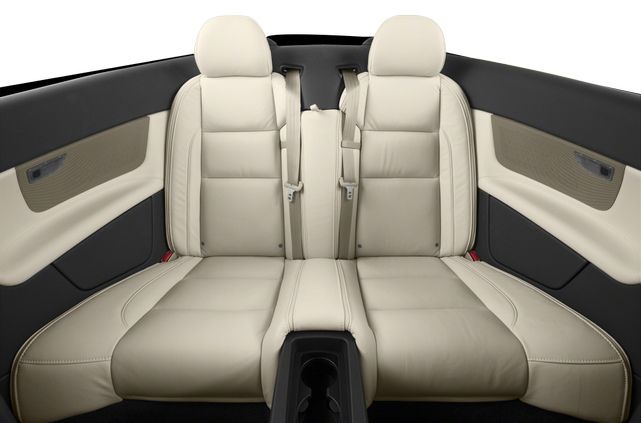 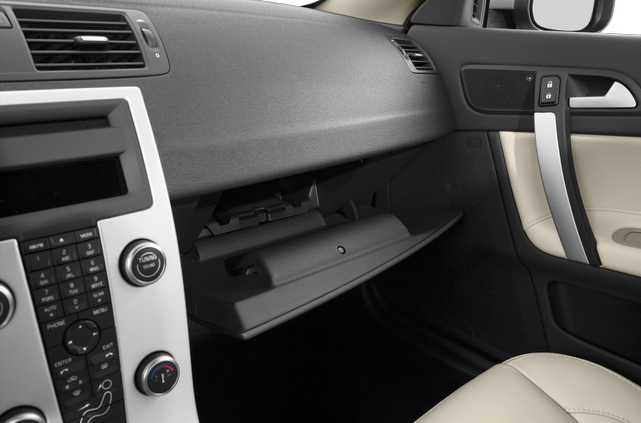 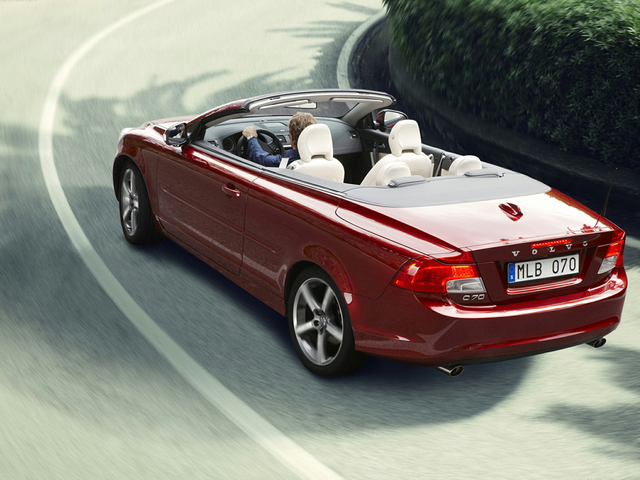 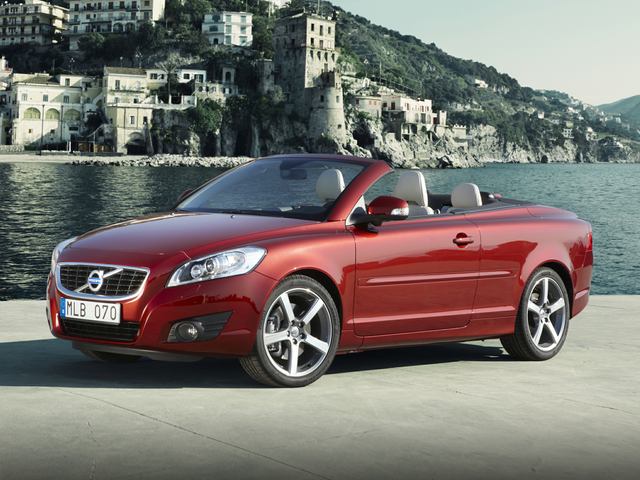 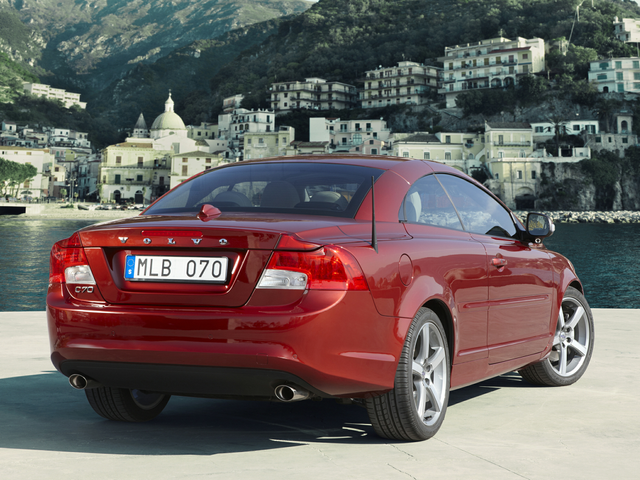 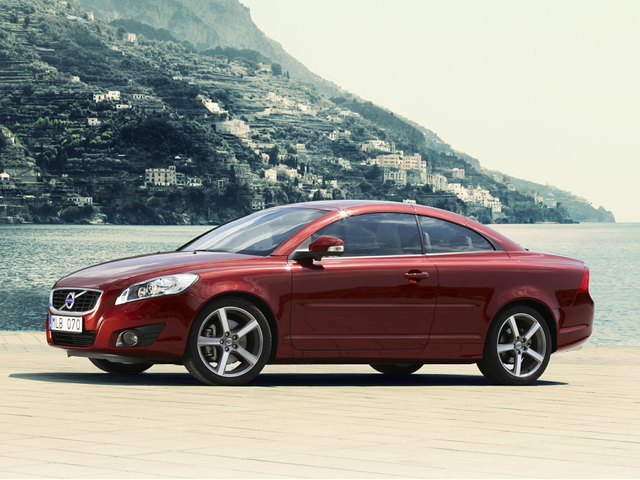 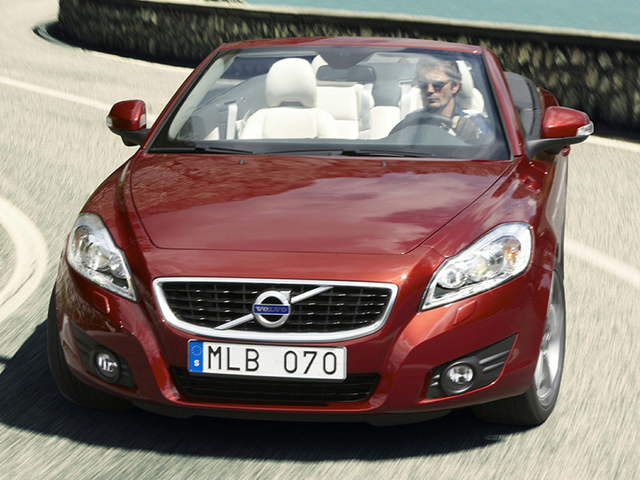 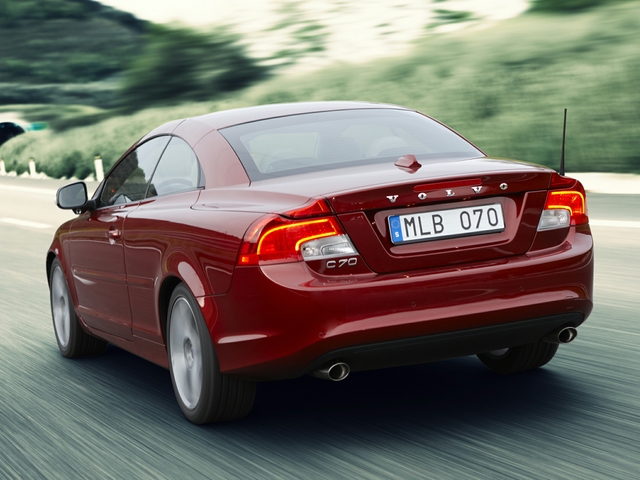 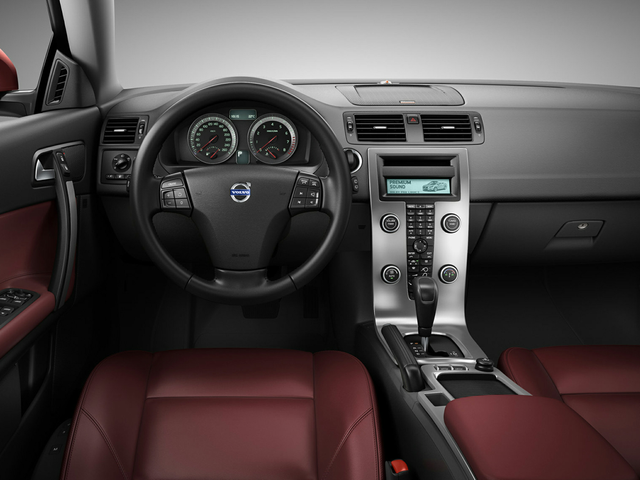