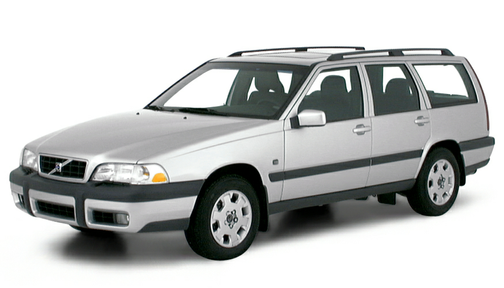 Our 2000 Volvo V70 trim comparison will help you decide.

Vehicle Overview
Volvo’s V70 wagon returns for the final season in its present form with a four-model lineup and a choice of three engines. The V70 and similar S70 sedan are the midpriced models in Volvo’s lineup, fitting between the entry-level S40/V40 and top-shelf S80 sedan.

The current V70 will be replaced this spring by a new model that is 4 inches shorter but roomier inside. The 2001 V70, built off the same platform as Volvo’s S80 sedan, initially will come with front-wheel drive. An all-wheel-drive model will be added by fall.

Current models include the base V70 and GLT with front-wheel drive, and the XC (cross country) and R models with a permanently engaged all-wheel-drive system that apportions power among the wheels as needed for optimum traction.

Exterior
Some of Volvo’s newer models, such as the S80 sedan and C70 coupe and convertible, are more stylish and rounded. The squared-off V70 looks like the box those other models came in.

The XC targets would-be sport utility buyers with a roof that is 2 inches higher than other V70 models, an extra inch of ground clearance (6.5 inches), a roof rack and matte black exterior trim.

At 186 inches overall, the V70 is 10 inches longer than the V40 wagon and three inches shorter than the BMW 5 Series wagon.

Interior
The V70 has ample room for four adults, but the interior isn’t wide enough for three people to comfortably sit in the rear seat. Cargo capacity is 37 cubic feet behind the rear seat and 70 cubic feet with the seat folded.

September 6, 2020
By Volvo Lver from Vallejo Ca.
Owns this car

I can't wait to get back out and tear up the Hyways & Byways all the from Frisco to Texas & Vegas and back again. Booyaaa, How Ya Like Me Now.

The Volvo V70 is a very comfortable ride and good handling. Has more than enough pick up to get onto the highway. Great for trips or moving (have use it several times to move.) Only drawback repairs tend to be costly. 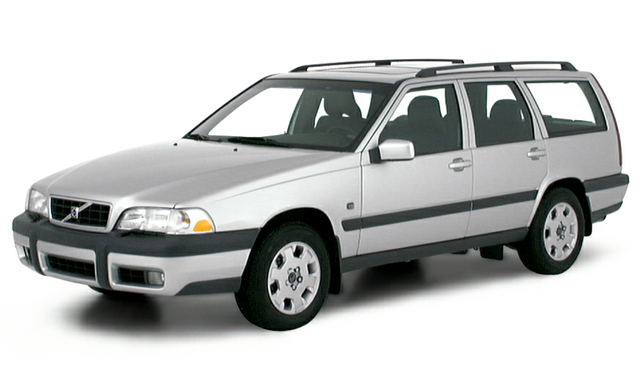 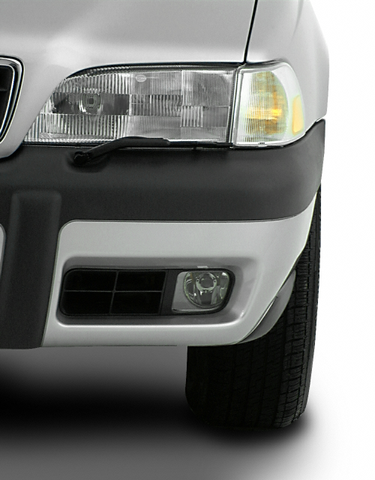 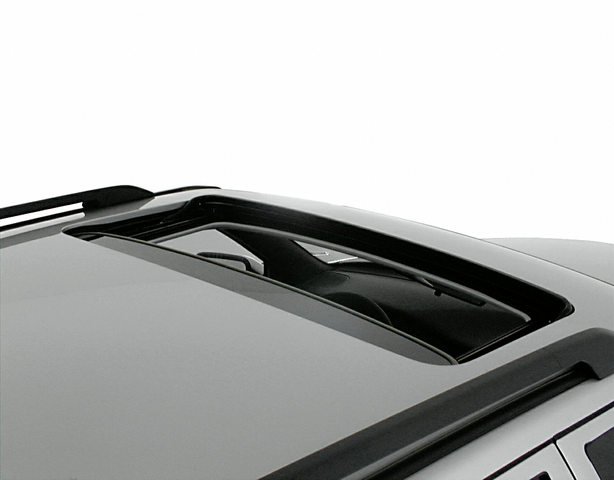 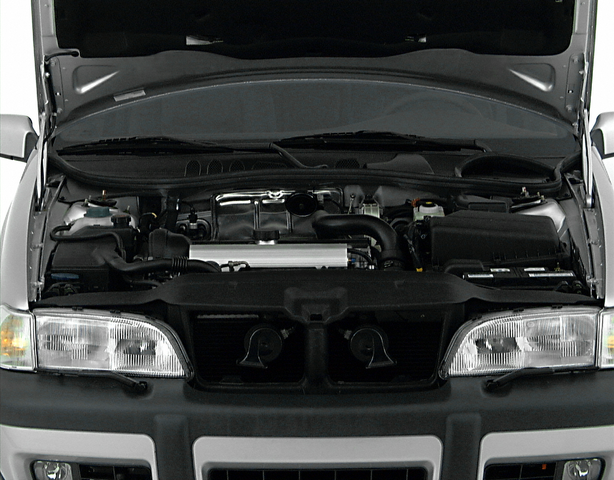 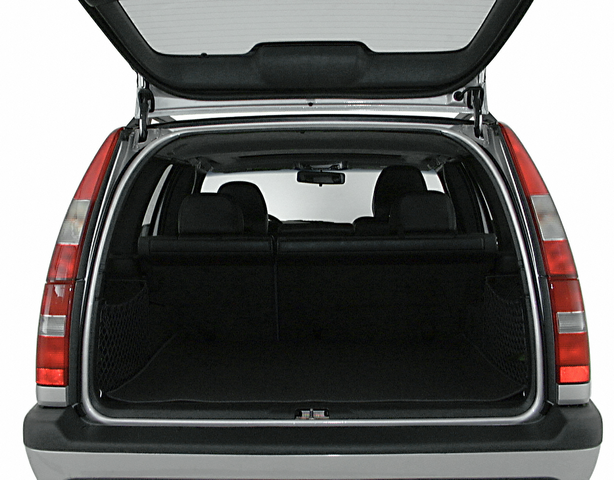 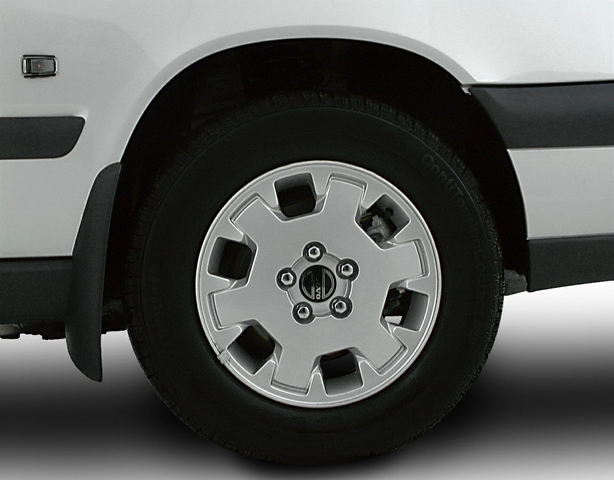 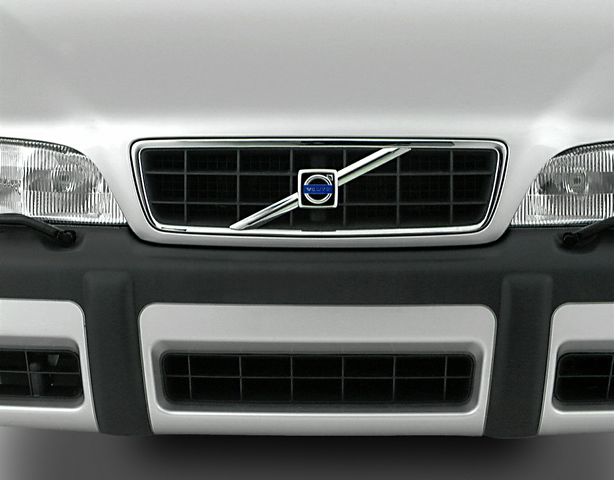 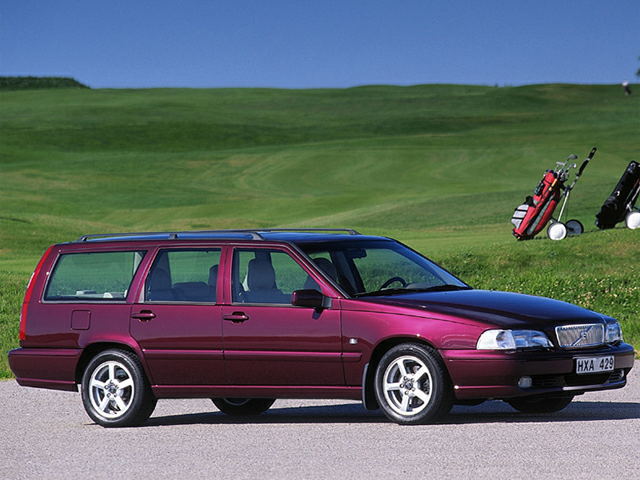 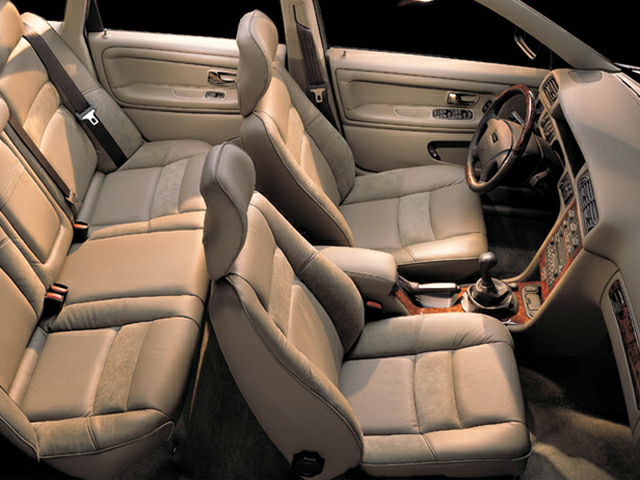 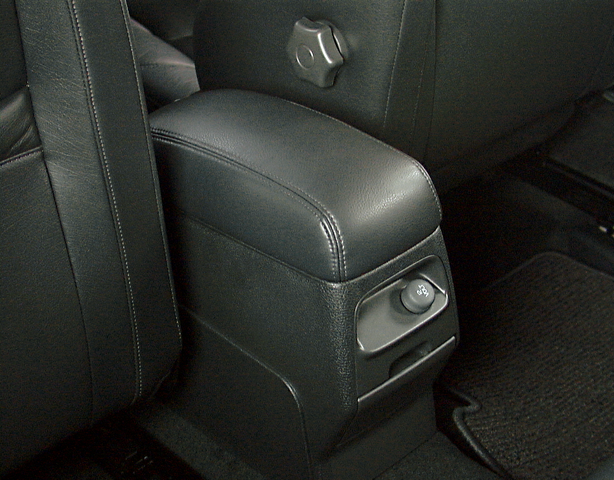 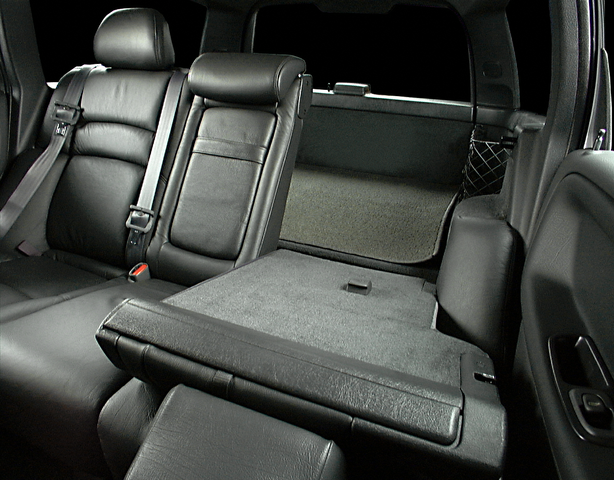 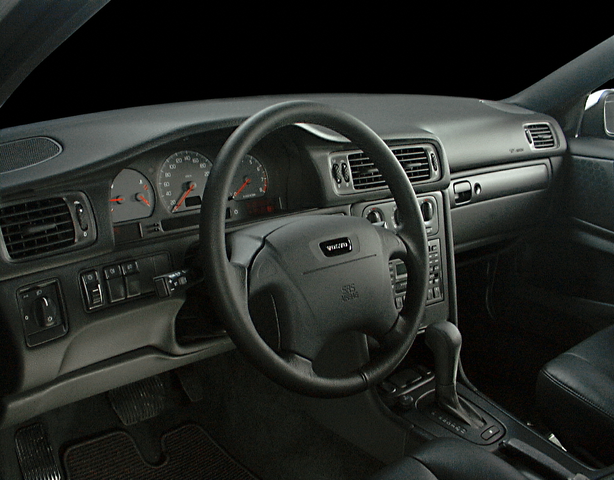 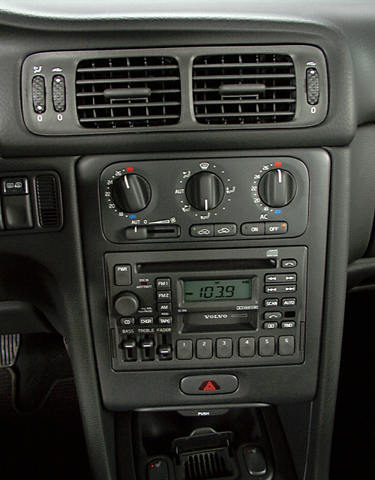 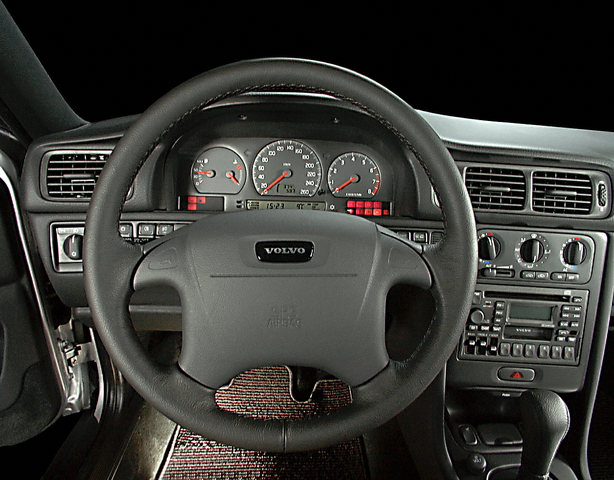 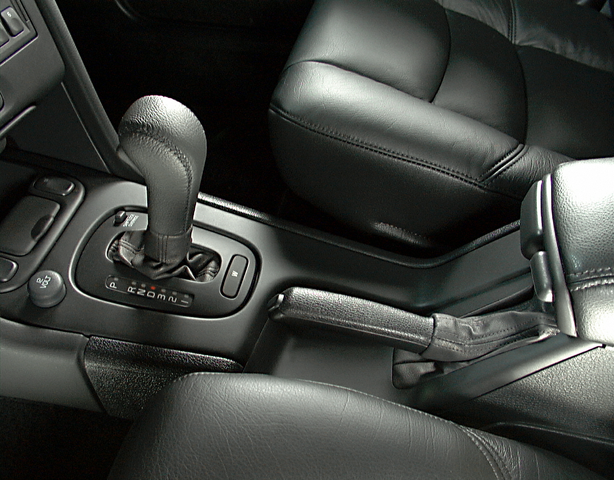 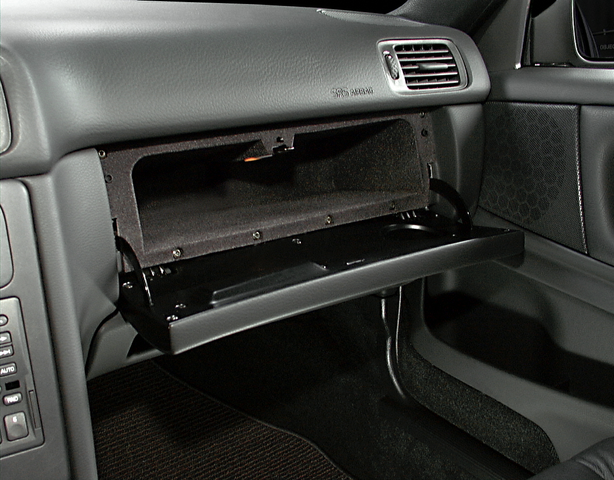 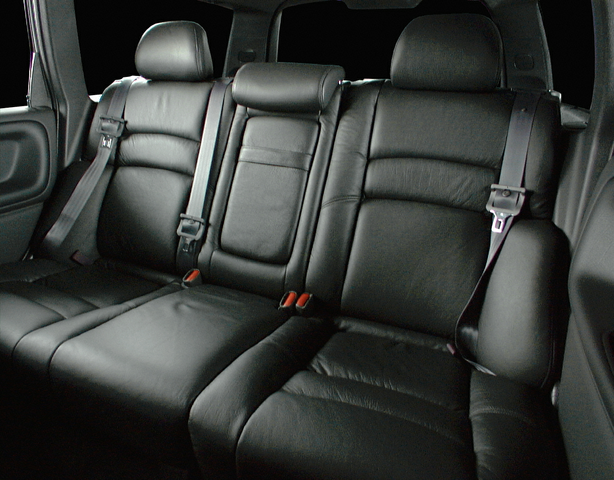