Looks like: A larger version of the 2018 TLX and an even larger improvement over the styling of last year’s model

Acura is taking the wraps off the redesigned 2018 RLX at Pebble Beach during Monterey Car Week, and we got a preview of what changes are in store for the big luxury sedan.

Acura has also cut down the trim levels for this year, leaving just two RLX variants: regular and RLX Sport Hybrid. Although Acura calls this a redesign, it’s actually more of a refresh. The chassis and dimensions are the same, and both powertrain options are modified but keep the same engines and, in the latter’s case, electric motors. The gas option does, however, get a new transmission, and the Sport Hybrid receives revised tuning based on the NSX supercar. 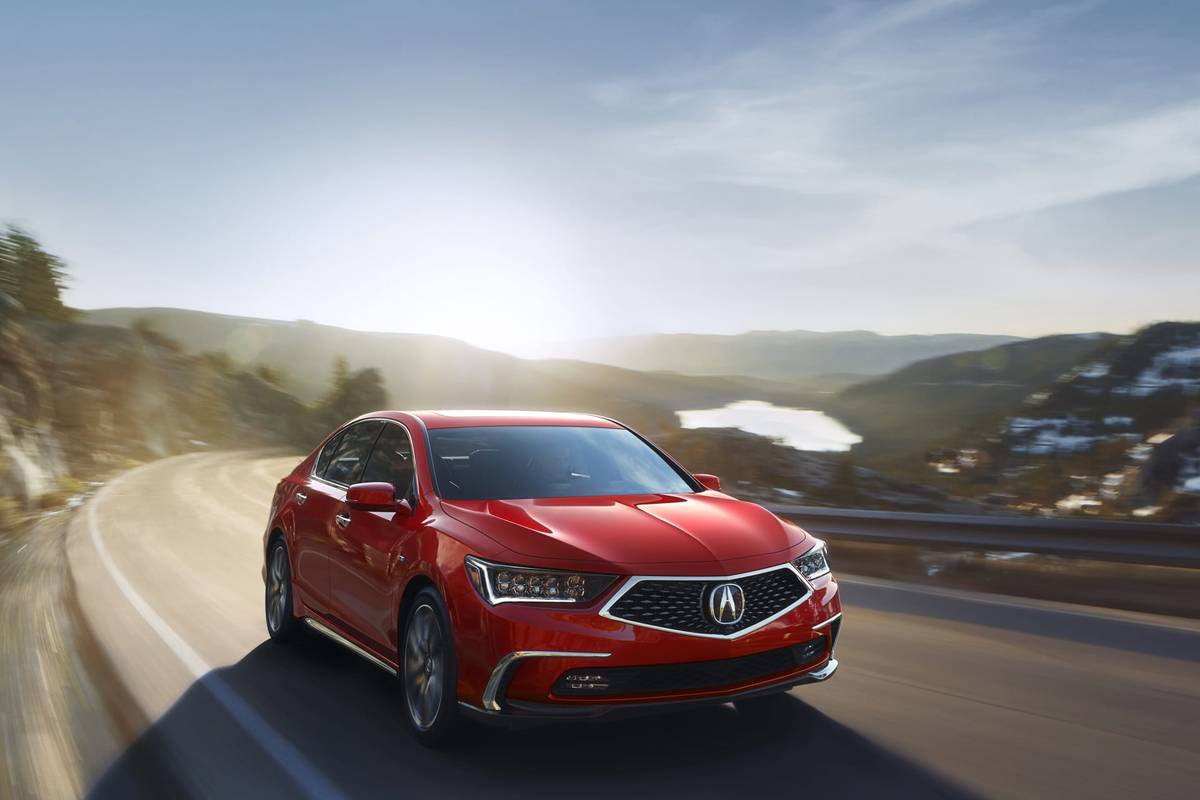 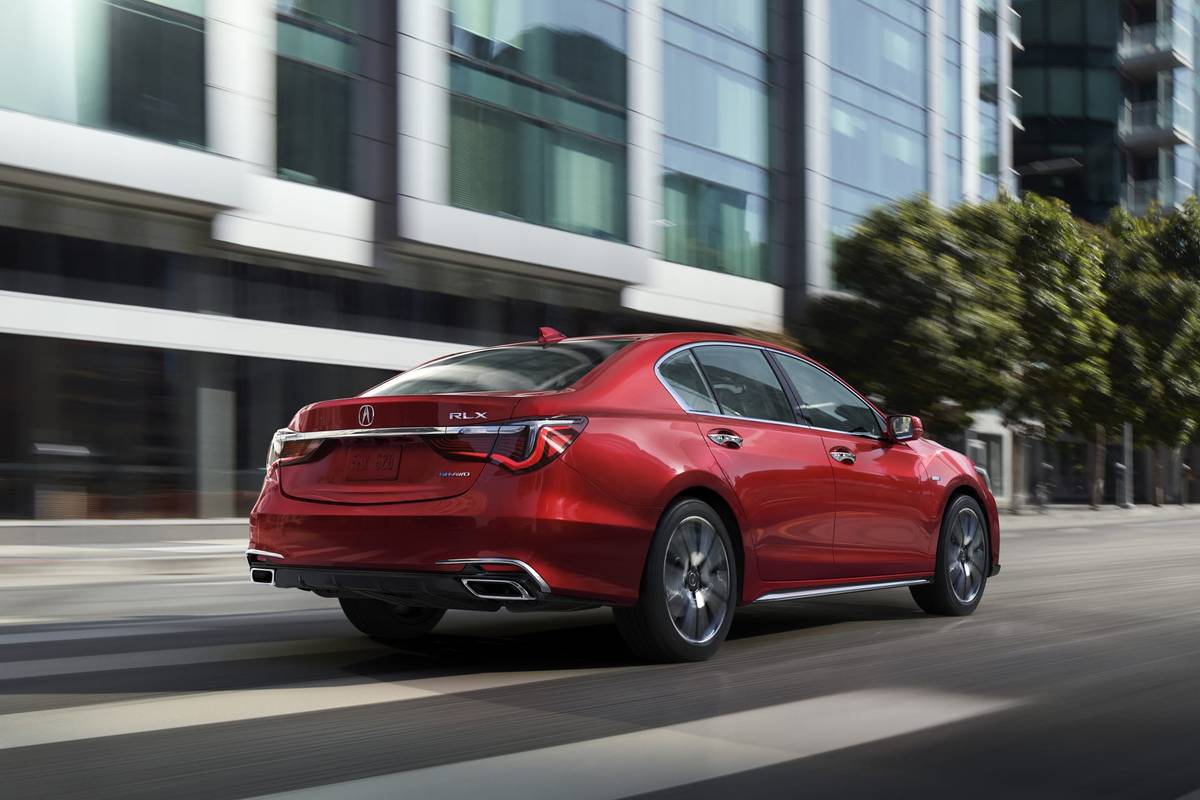 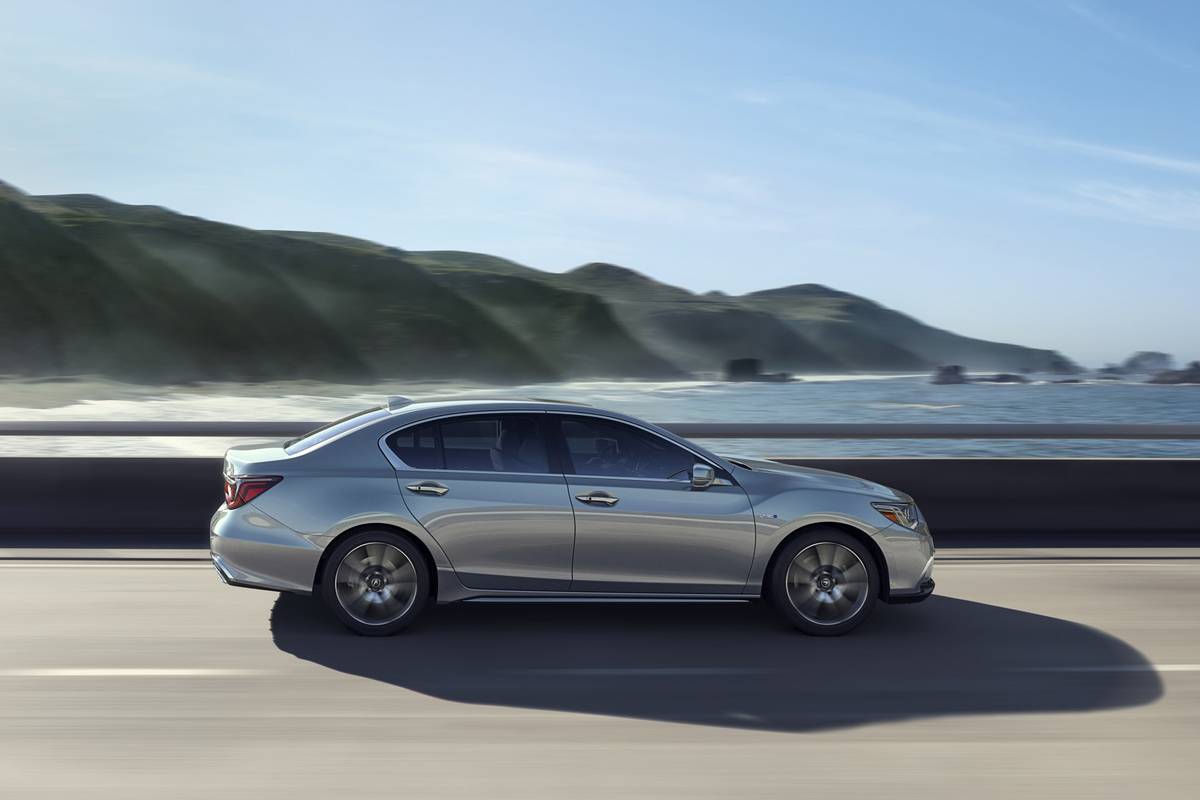 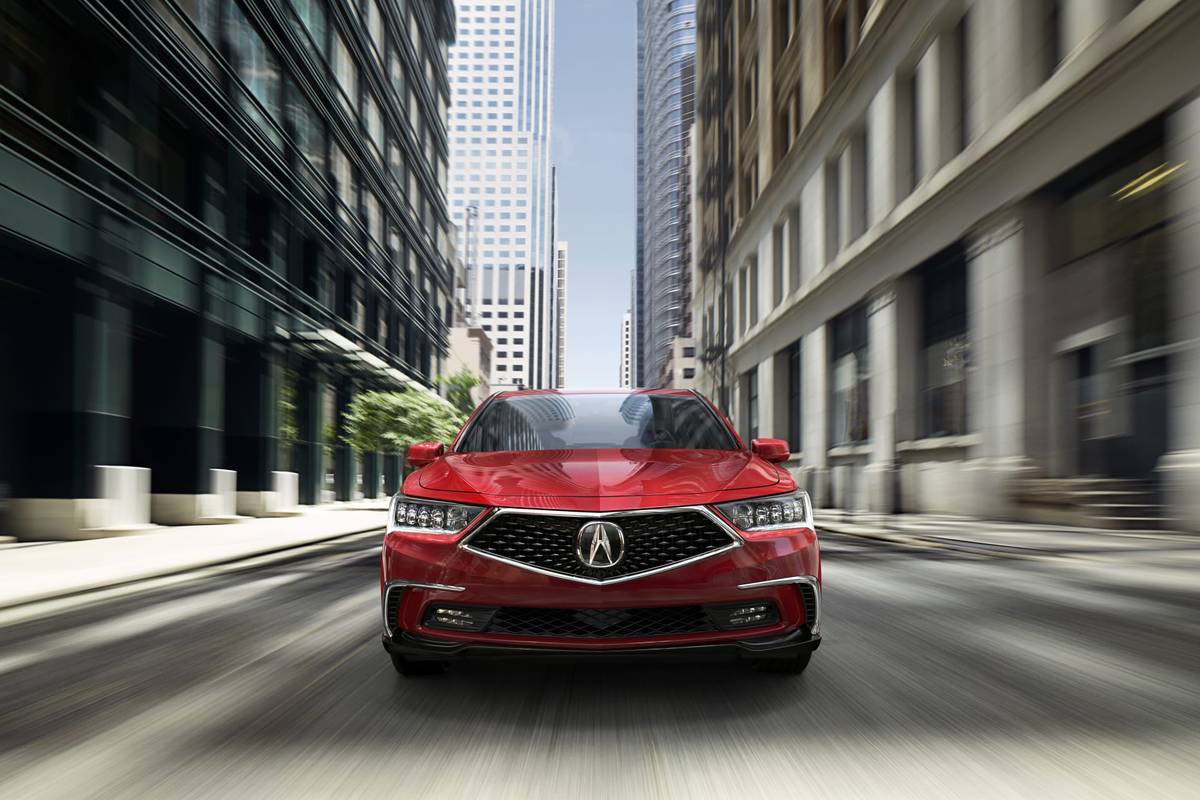 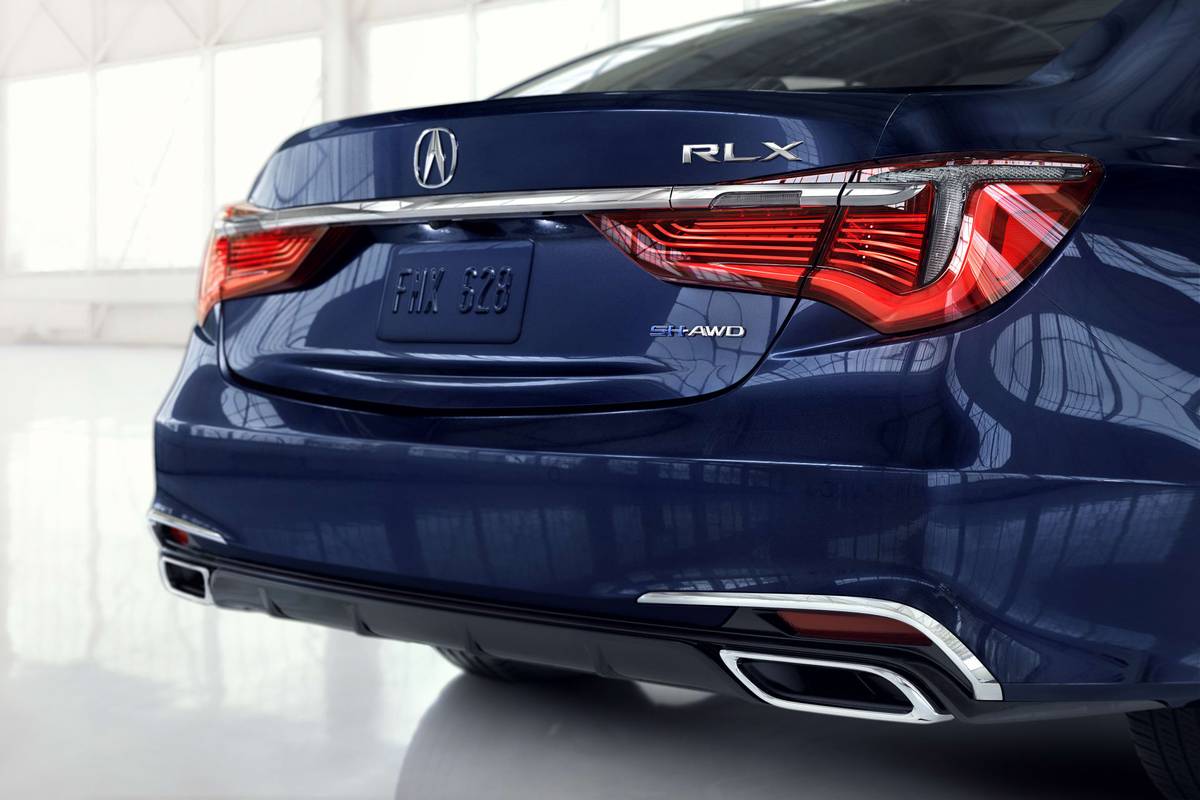 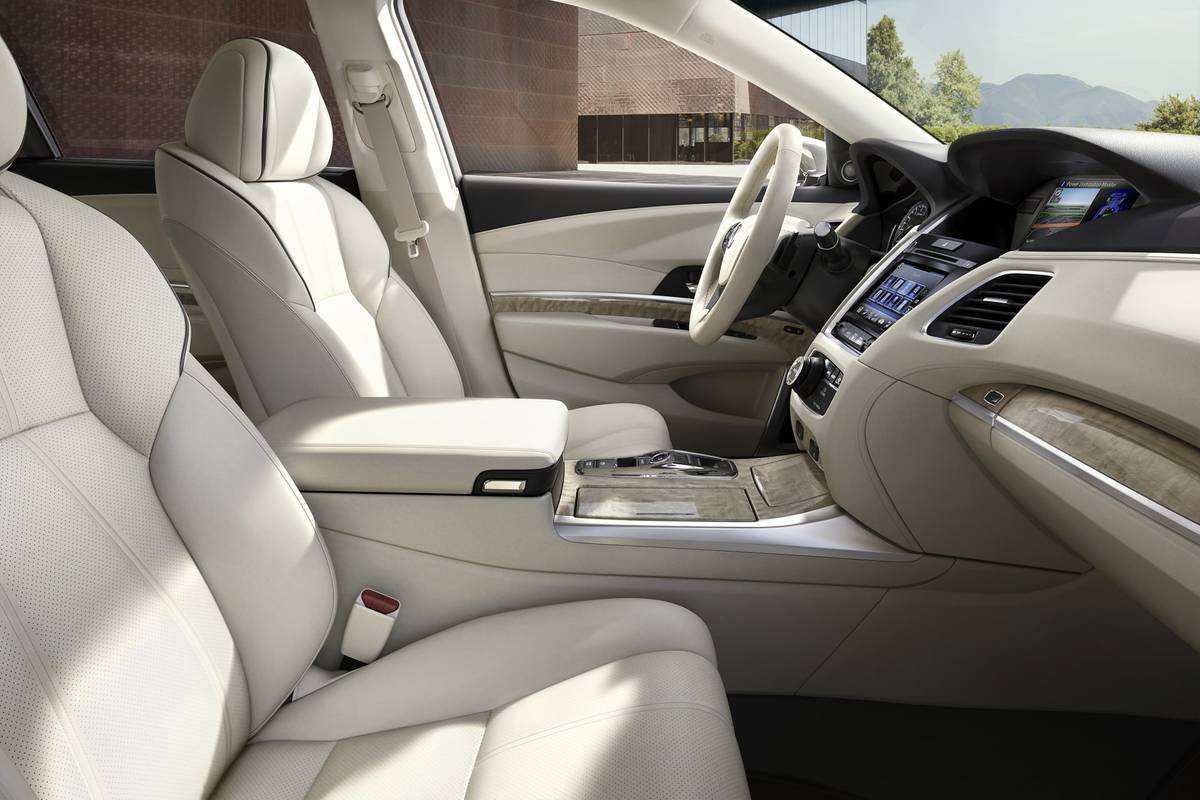 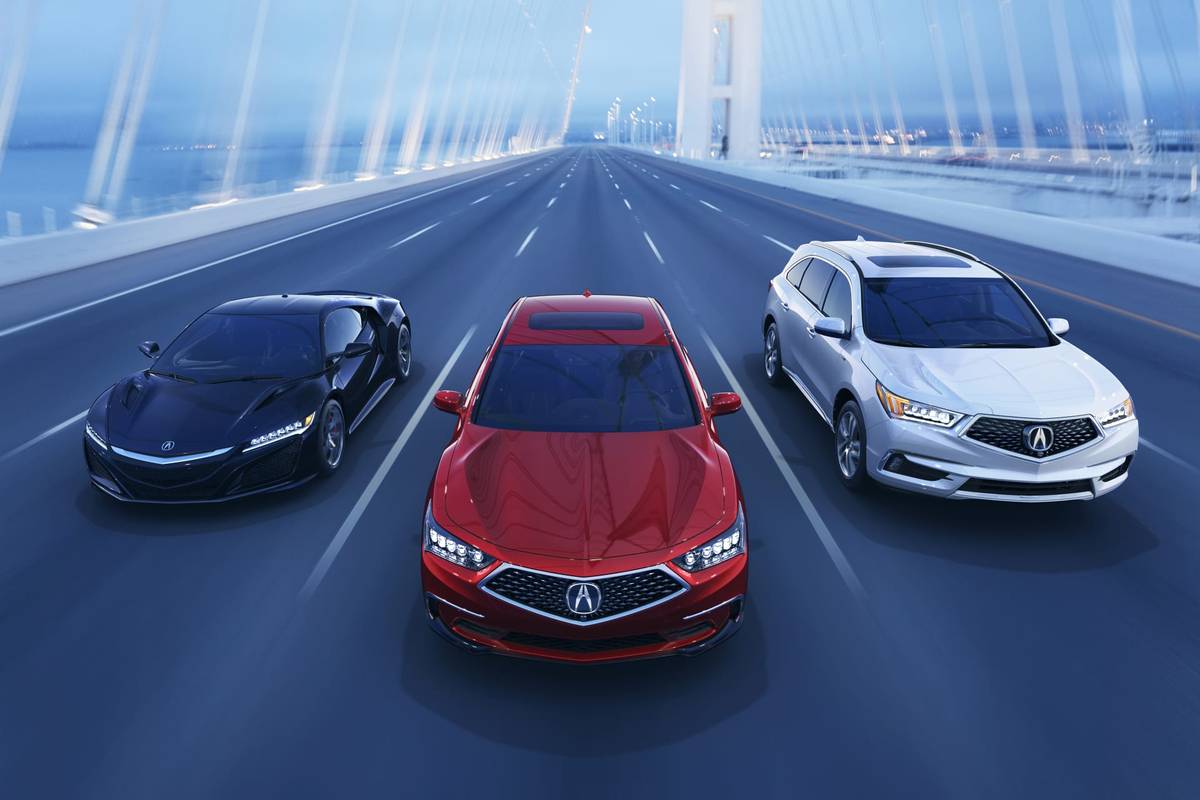 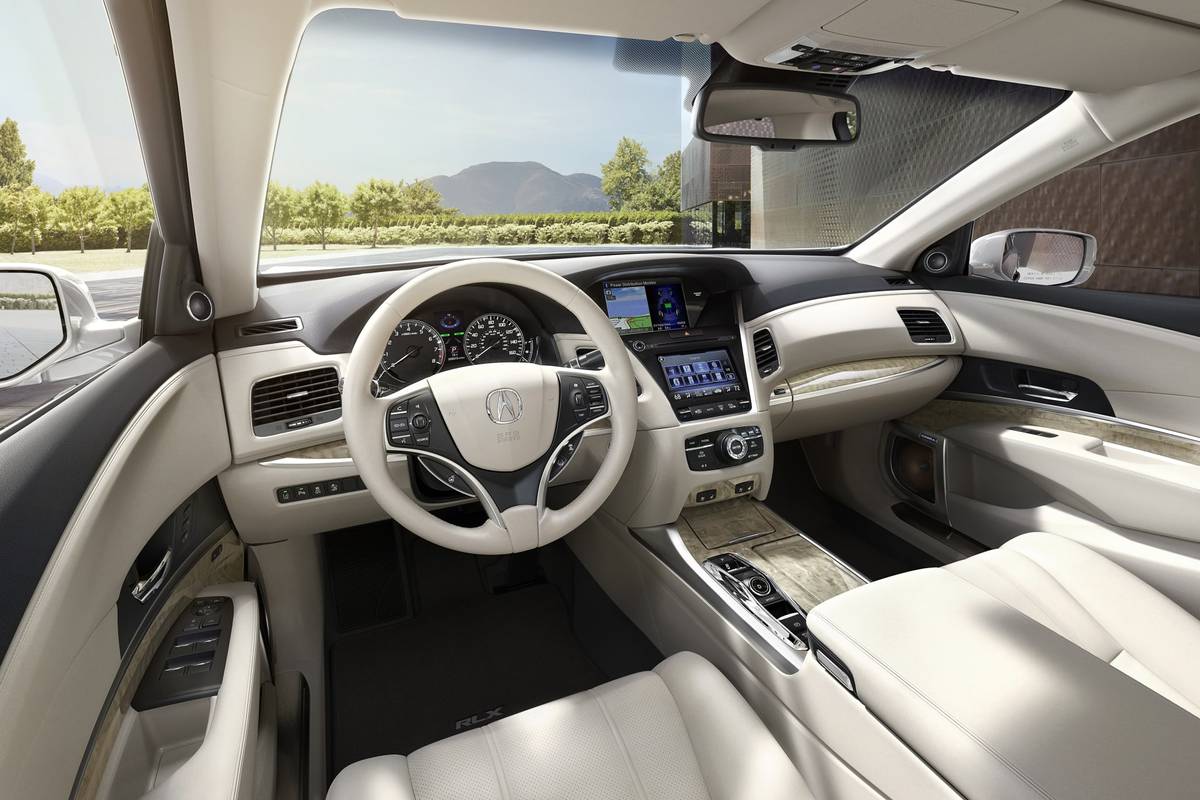 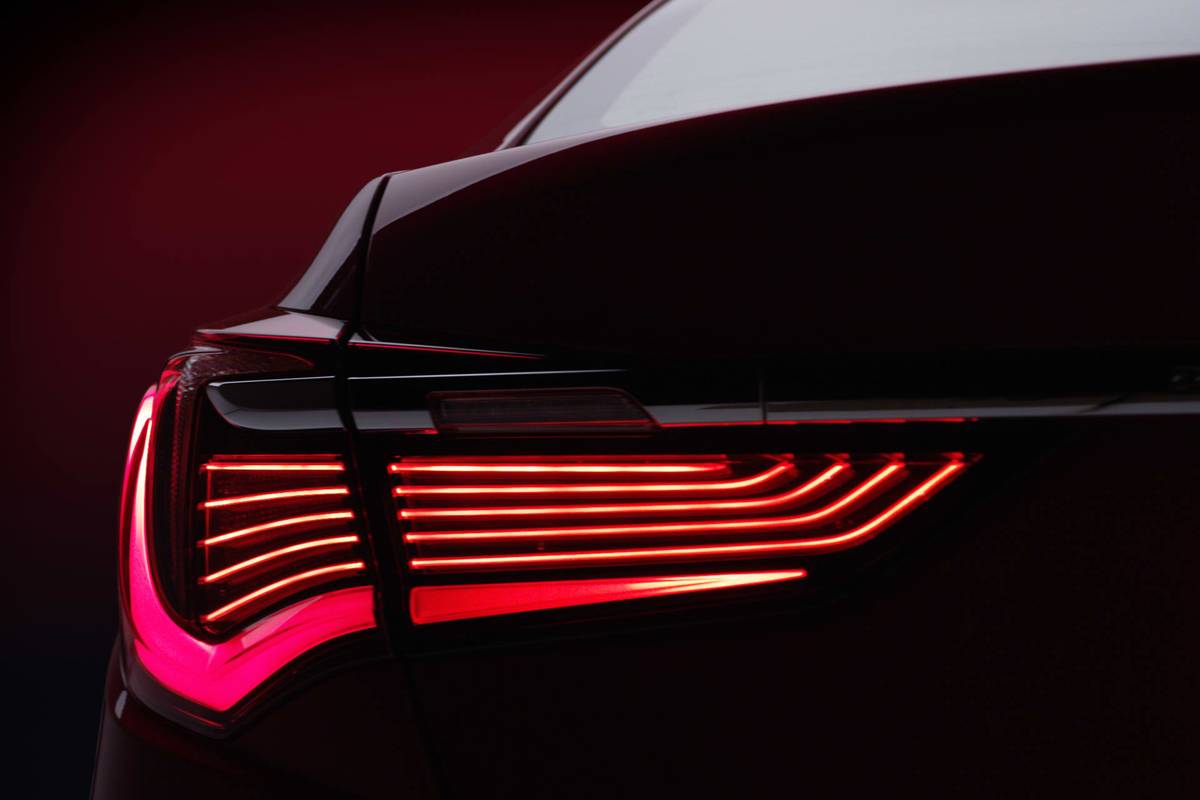 Ding-dong, the beak is dead! The RLX ditches its old nose for a new one that is uncannily similar to that found on the TLX. It’s an improved look to be sure; the hawkish countenance has been replaced by a flatter, more modern grille that is still flanked by “Jewel Eye” LED headlights. There is also a new hood that is more sculpted, new wheel designs and numerous changes to the rear, including a rear diffuser and taillights with a new LED design, which will make the RLX stand out at night. In addition, two new exterior colors will be offered: Brilliant Red Metallic and Majestic Black Pearl.

The powertrains in both the RLX and RLX Sport Hybrid have the same power output as last year’s models, but each features some new enhancements for the 2018 model year. The front-wheel-drive RLX with its 310-horsepower, 3.5-liter V-6 gets a new 10-speed automatic transmission that Acura says improves acceleration. The RLX Sport Hybrid is actually the more robust performer of the two; it uses the same gas engine but adds three electric motors for a total output of 377 hp. Acura’s Super Handling All-Wheel Drive system is standard on the hybrid.

Acura did not announce many changes to the inside beyond the standard line of “upgraded materials and touchpoints.” There is a new seat featuring high-contrast piping and stitching, along with a new Espresso color option for the upholstery.