Our 2022 Audi e-tron GT trim comparison will help you decide. 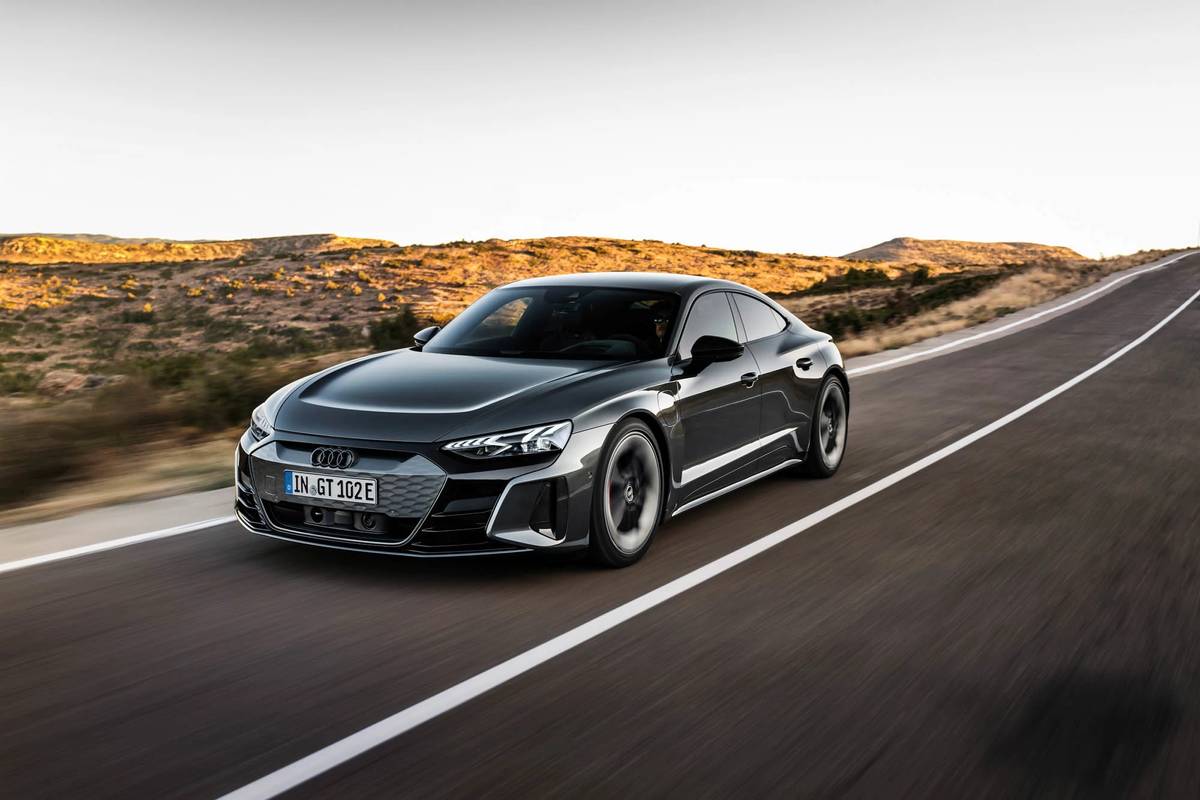 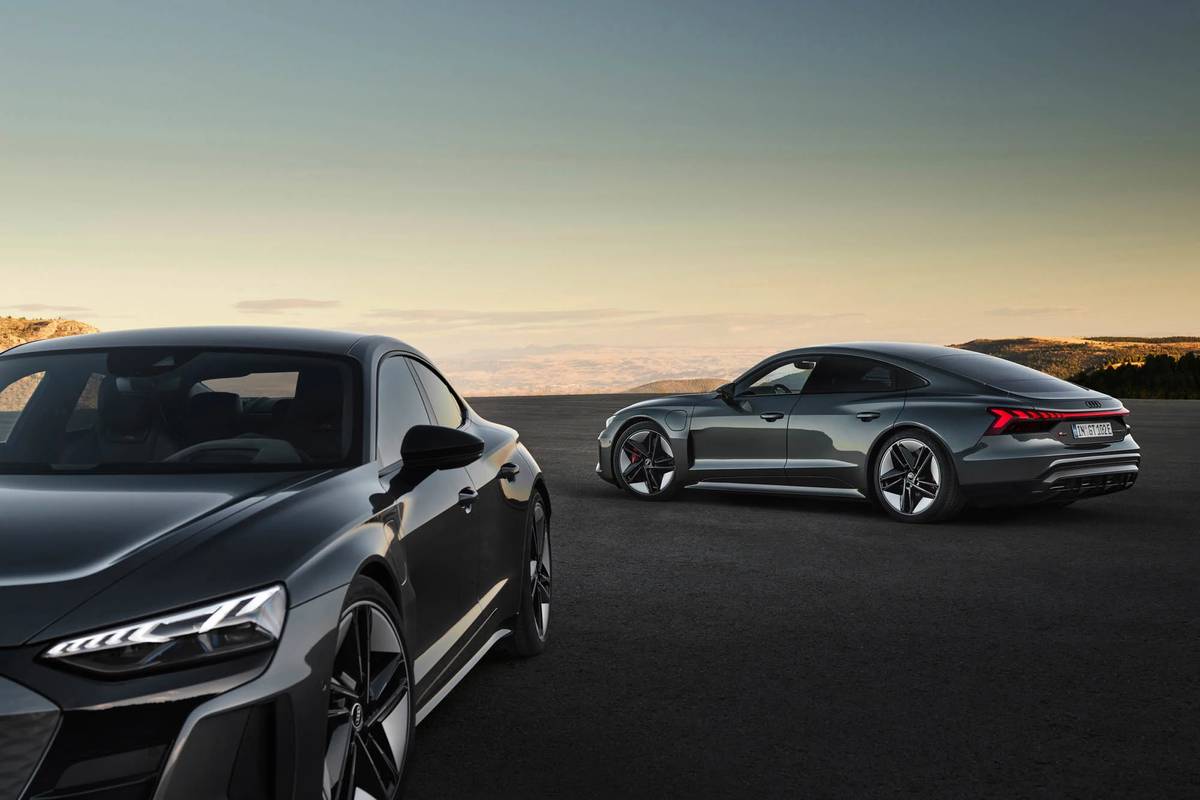 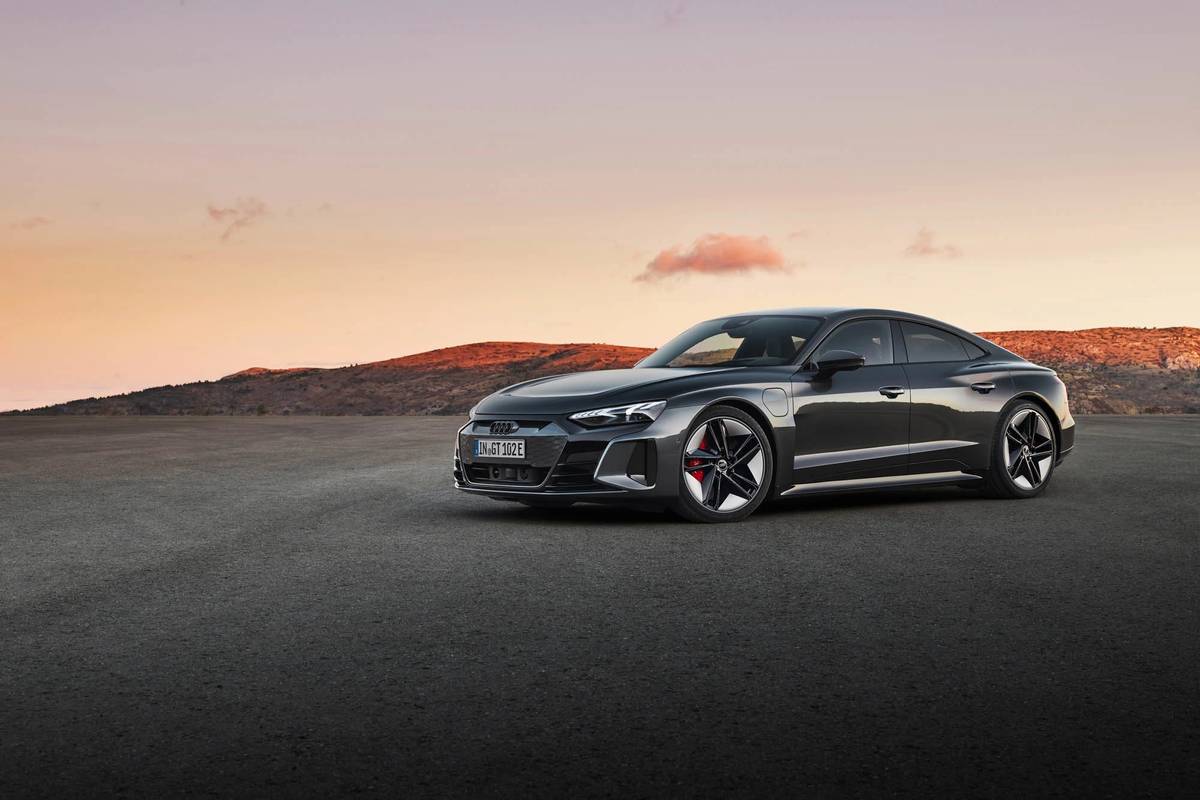 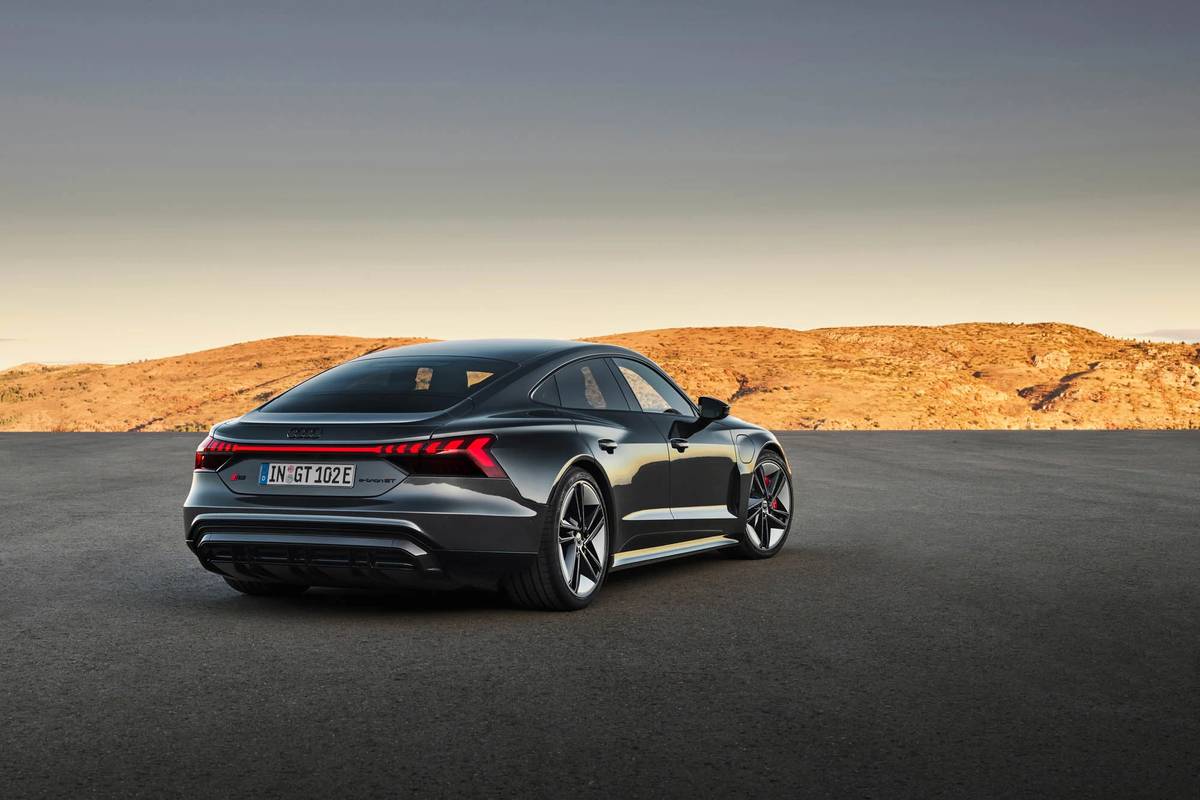 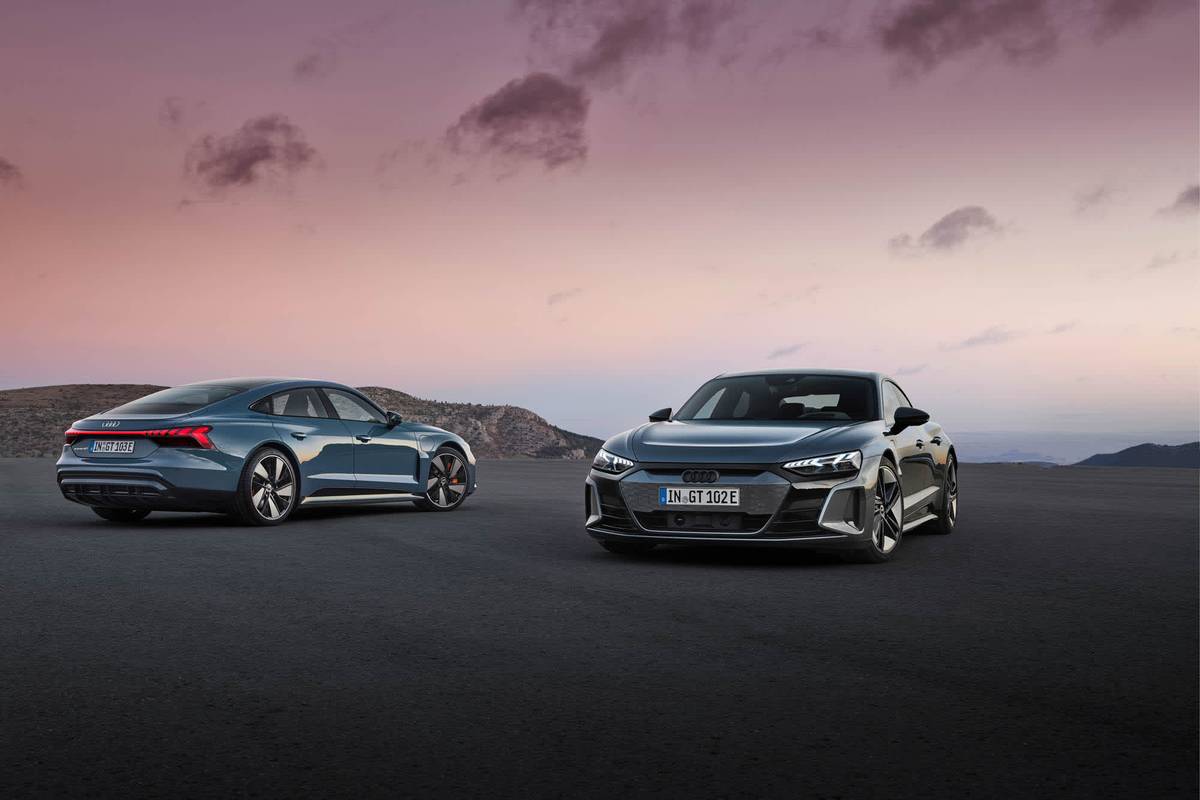 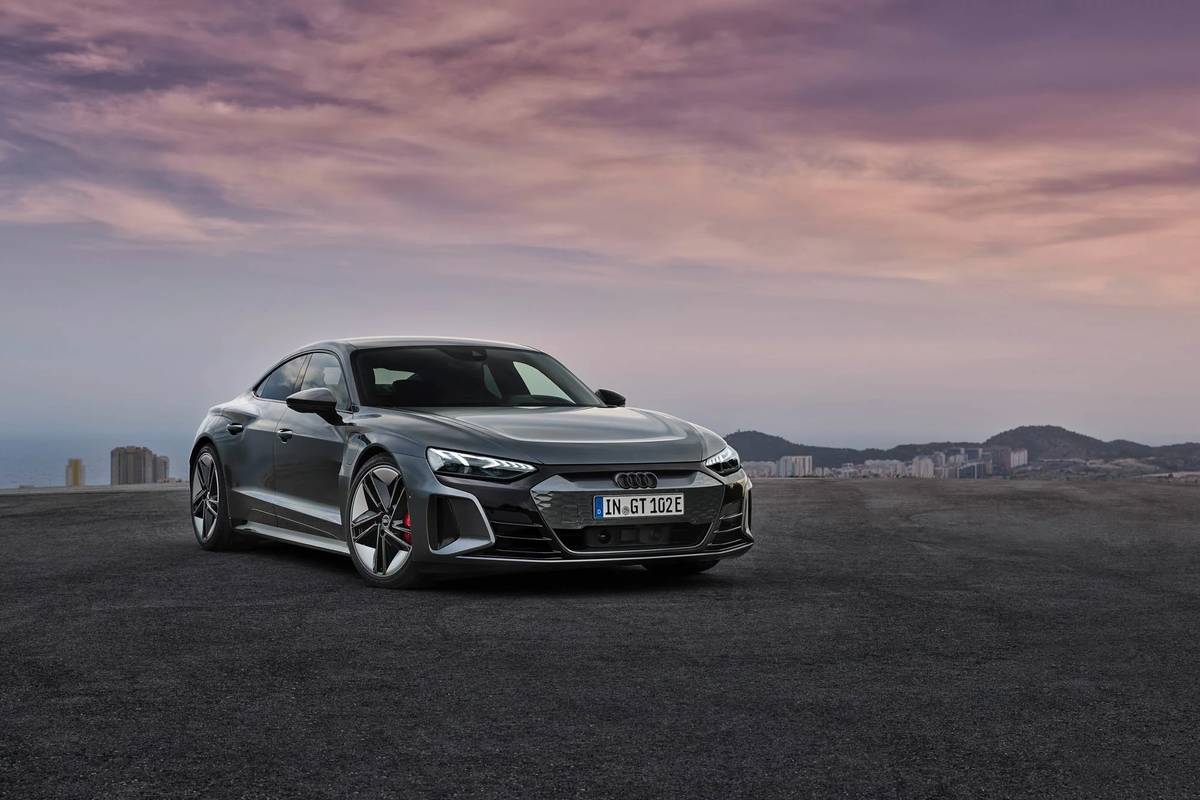 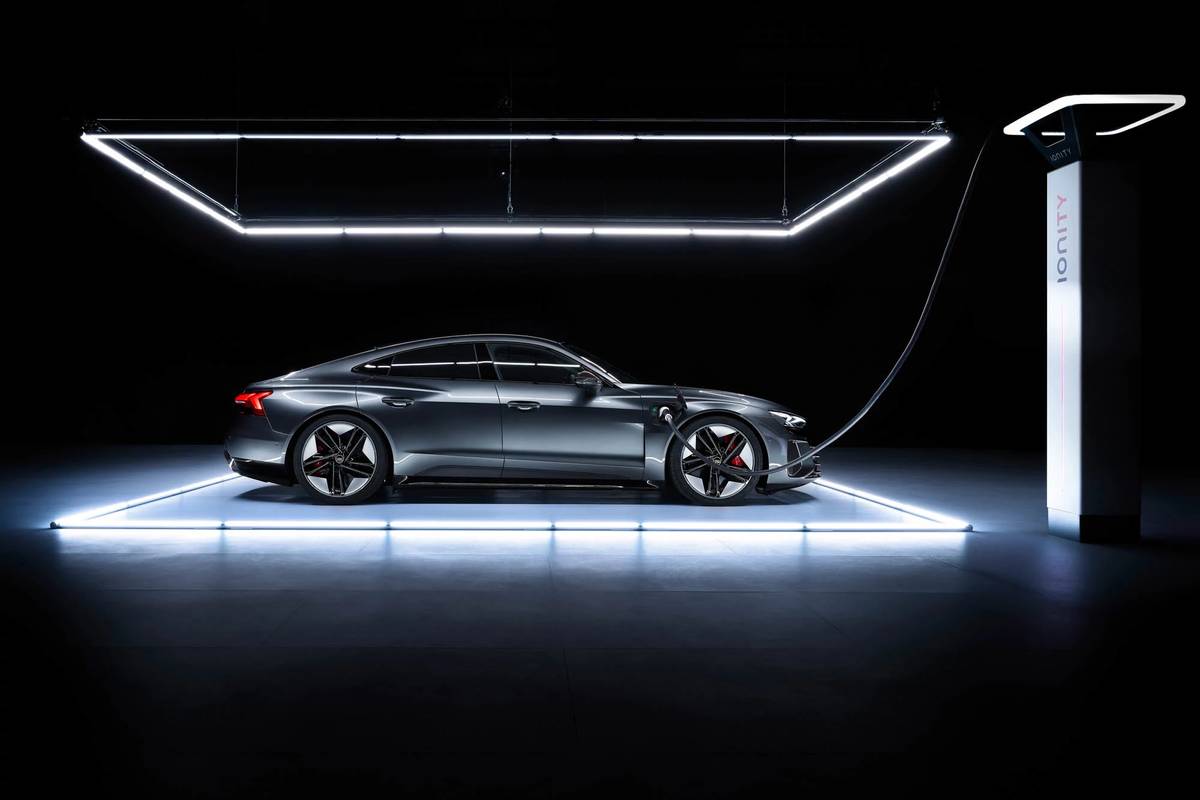 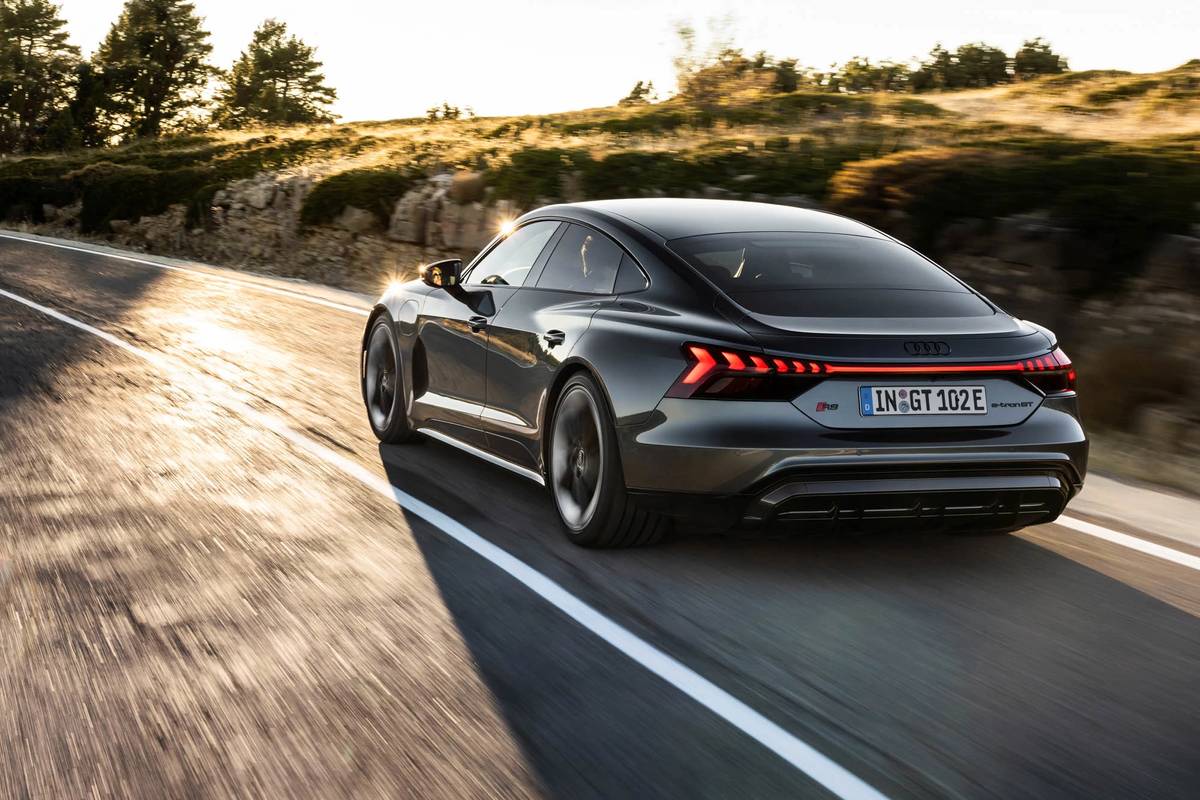 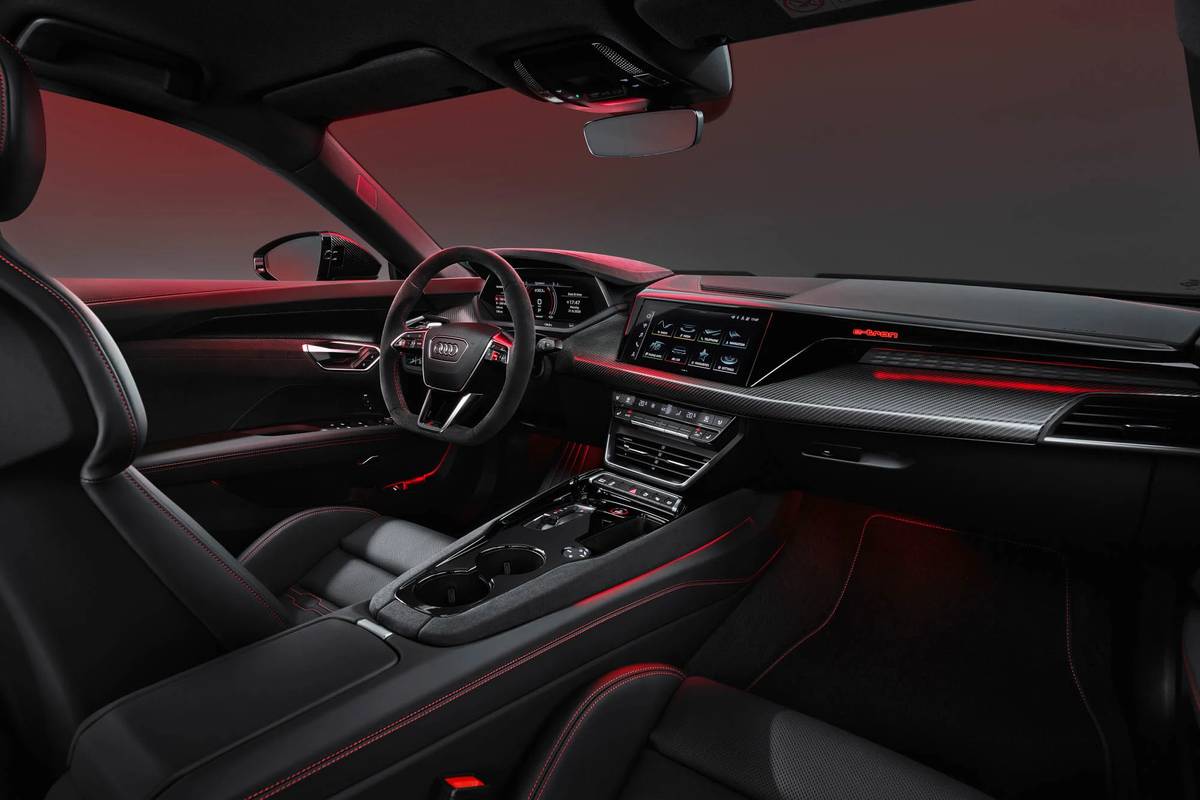 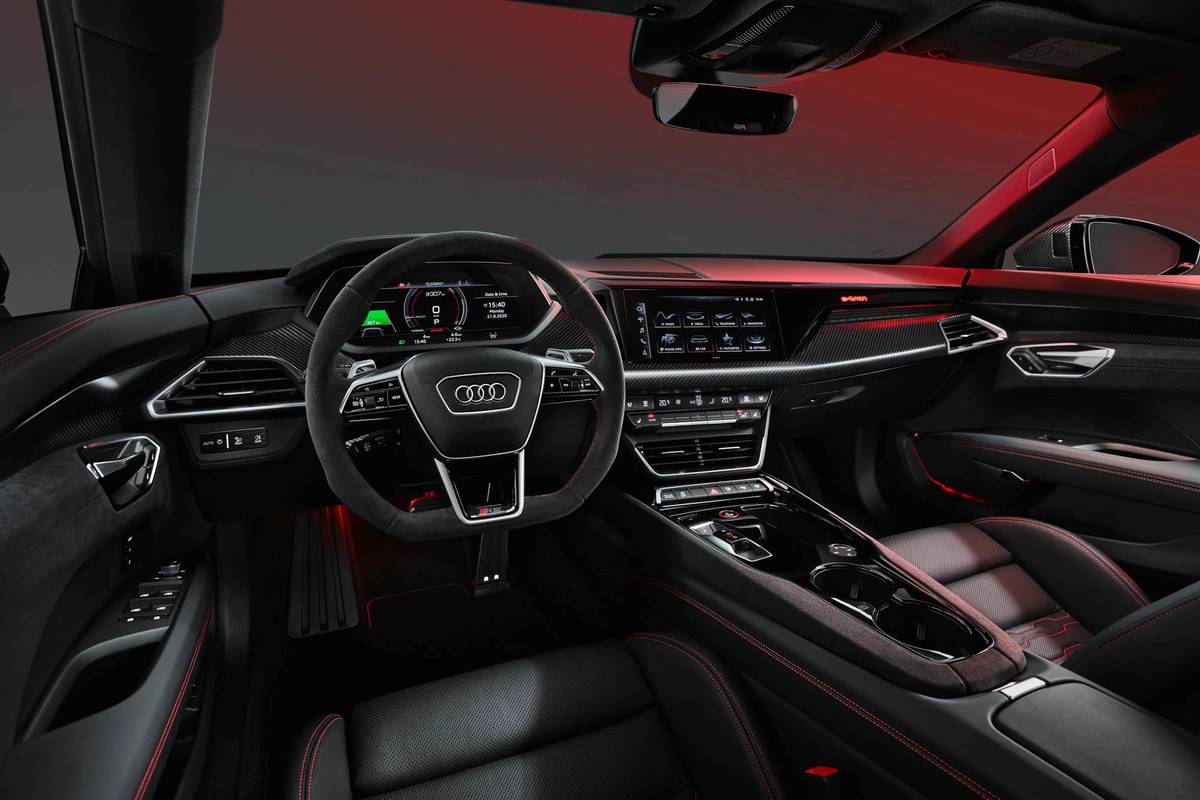 The production version joins the E-Tron SUV and E-Tron Sportback in Audi’s E-Tron lineup, bringing the German luxury brand closer to its goal to achieve a 30% electrified lineup by 2025.

The E-Tron GT will be available in regular and amped-up RS versions when it goes on sale this summer.

Outside, the E-Tron GT is long and lean with a low-slung roof and aerodynamic profile augmented by a chiseled body, muscular rear haunches and an aggressive face. Design highlights include an inverted version of Audi’s single-frame grille with a honeycomb design along with available HD Matrix-design headlights with Audi’s laser technology. The E-Tron GT rides on standard 20-inch alloy wheels with gray accents and five double spokes apiece.

RS models wear a lightweight, high-strength roof made from five layers of carbon-fiber-reinforced plastic; Audi says it’s a first for the automaker as well as a class-exclusive feature. The RS model comes with standard 20-inch five-spoke Aero wheels or available 21-inch wheels.

The sedan seats four occupants, and the focus inside is on sustainability. The standard leather-free interior uses recycled materials for the seats and surfaces; Nappa leather is available.

Other cabin features include Audi’s 12.3-inch Virtual Cockpit and a version of the automaker’s 10.1-inch MMI touchscreen multimedia system; it’s angled toward the driver for more of a cockpit-like feel.

All-wheel drive is standard, and power comes from two electric motors paired with a two-speed transmission; the motors draw power off a 93.4-kilowatt-hour battery pack. Combined output is 469 horsepower or, with a launch-control overboost feature, 522 hp for 2.5 seconds. Audi says the E-Tron GT sprints from 0-60 mph in 3.9 seconds and has a top speed of 152 mph.

The E-Tron GT can charge at up to 270 kilowatts using a DC fast charger, which can charge the battery pack to 80% from 5% in about 22 minutes. Audi estimates regular models are good for 238 miles of range and RS versions can get 232 miles, but EPA estimates have not been published as of this writing. That’s higher than competitor Porsche Taycan 4’s 199-mile range but short of Tesla’s forthcoming Model S refresh, which can go as high as a Tesla-claimed 520 miles (current versions are EPA-rated between 334 and 387 miles).

Up next is the Audi Q4 E-Tron; Audi says it will join the lineup this year. 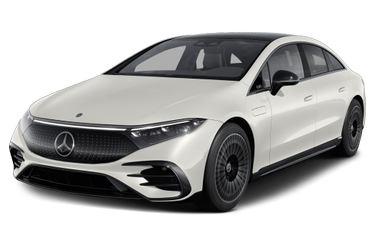 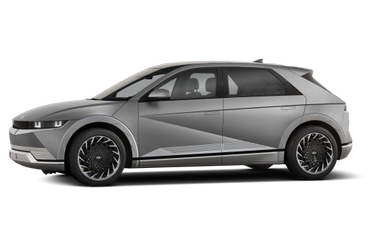 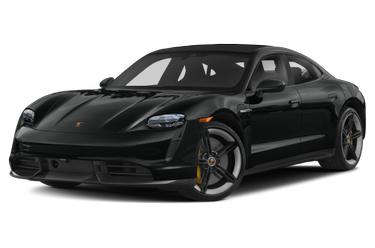 All model years for the Audi e-tron GT 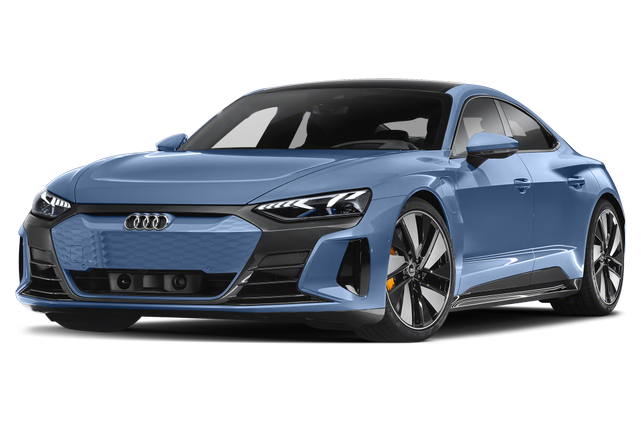 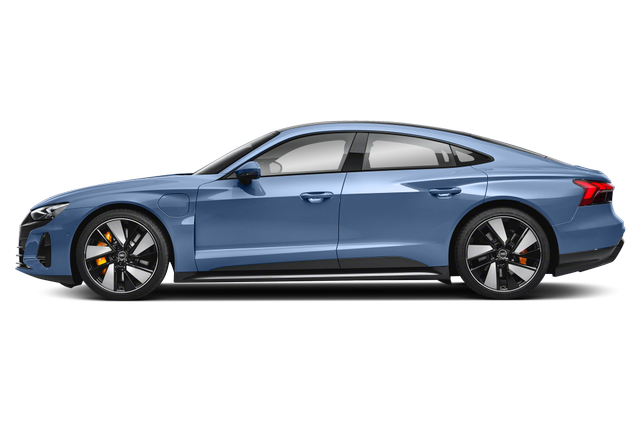 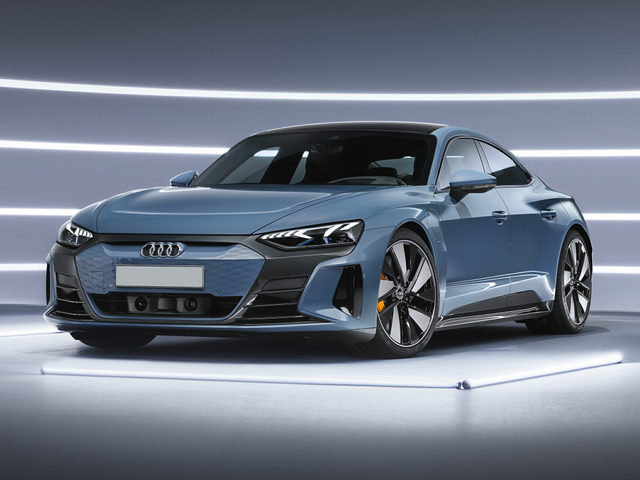 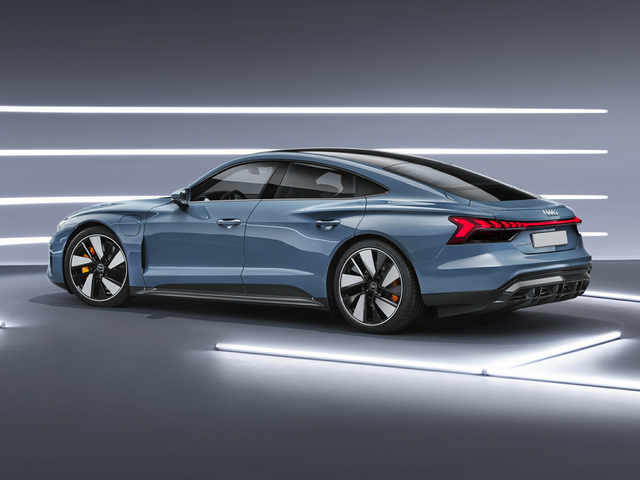 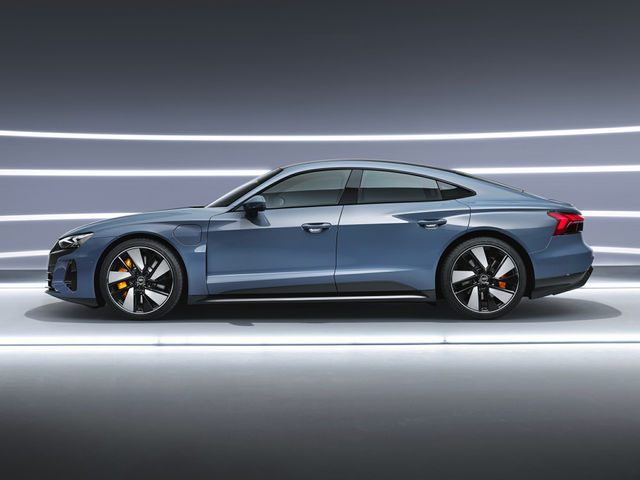 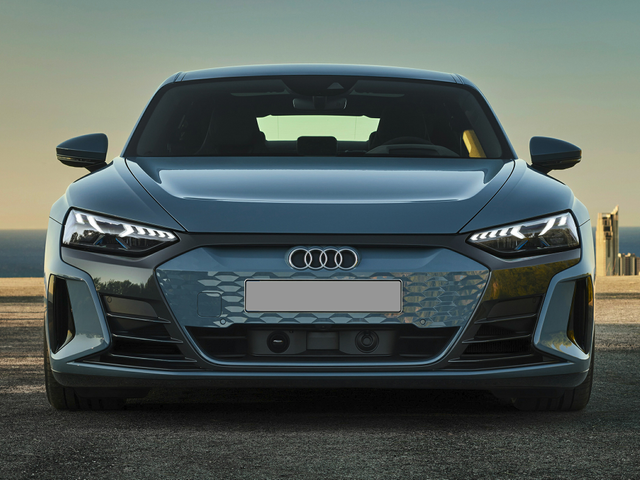 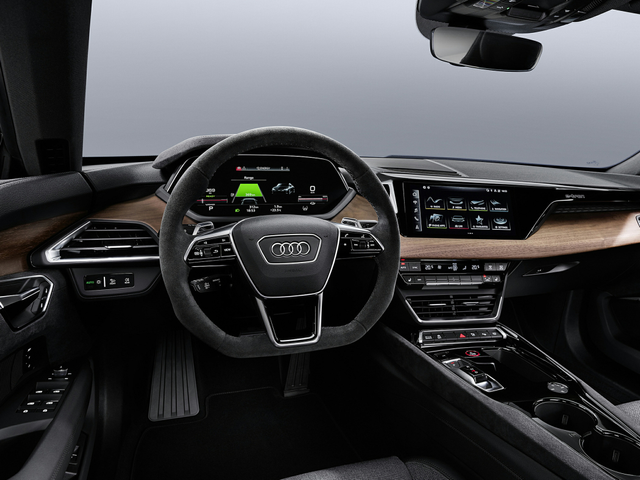 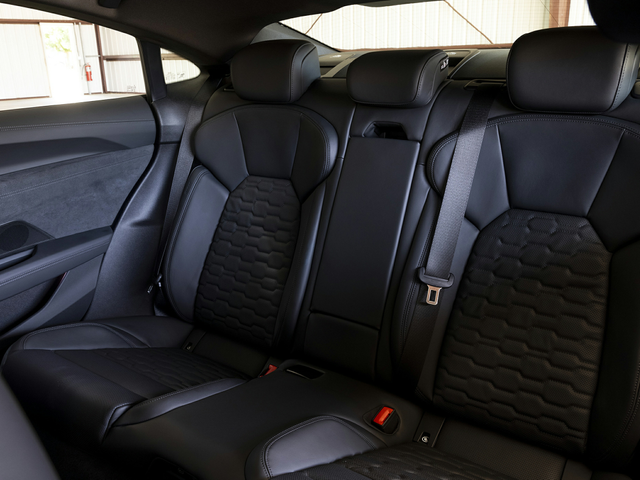