Our 2017 BMW M4 trim comparison will help you decide.

What it is: The high-performance BMW M4 is available in coupe or convertible form and competes with the Cadillac ATS-V and Lexus RC F. For 2017, the adaptive M suspension is standard instead of optional, and wireless phone charging and a Wi-Fi hotspot are included in the Executive Package.
What’s Special

Here’s Info on the Regular 4 Series:

What it is: The BMW 4 Series debuted for 2014 as a replacement for the previous-generation 3 Series coupe and convertible. The 4 Series also includes the high-performance M4 and 4 Series Gran Coupe, a four-door model with coupe like styling.

Power comes from turbocharged four-cylinder and six-cylinder engines, and rear- and all-wheel-drive versions are available. Competitors include the Audi A5 and Mercedes-Benz C-Class.

(Skip to details on the: 4 Series Gran Coupe)
New for 2017
Two new engines bring more power and new model nomenclature. A 248-horsepower, turbocharged 2.0-liter four-cylinder replaces a turbo 2.0-liter that had 240 hp, and the model designation changes from 428i to 430i. Six-cylinder models have a new 320-hp, turbocharged 3.0-liter inline-six engine, replacing a 300-hp six-cylinder of the same size, and these models are now designated 440i instead of 435i. Wireless phone charging and a Wi-Fi hotspot are new options.
Significant Standard Features

With the same length, width, wheelbase and track as the two-door coupe but a bit more headroom, the 4 Series Gran Coupe sports a tall hatchback sedan profile and 45.9 cubic feet of luggage space. Like the 4 Series coupe and convertible, it’s offered in four-cylinder 430i and six-cylinder 440i form.

I LOVE THIS CAR

Fast and with the stiff competition edition suspension, great handling. Engine has room to tweak if desired and one of the better looking hardtop convertibles out there.

Deat belt lights keep com in ng on ..& its fastend

June 25, 2020
By Boss Man from Belleville Illinois
Owns this car

Very fast. Great handling , the positive traction is the best ..very powerful car ..hard to get in and out . Seat belts to far back

All model years for the BMW M4 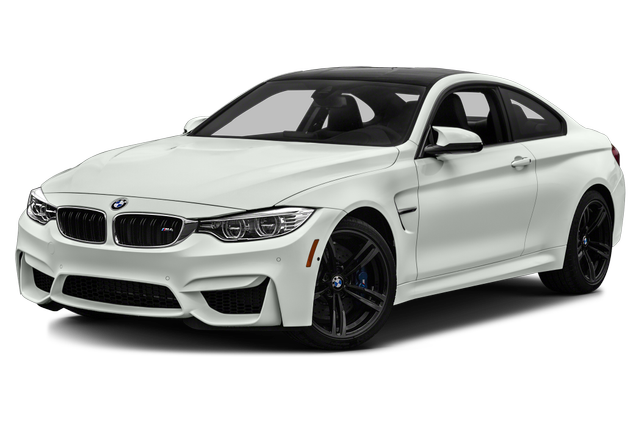 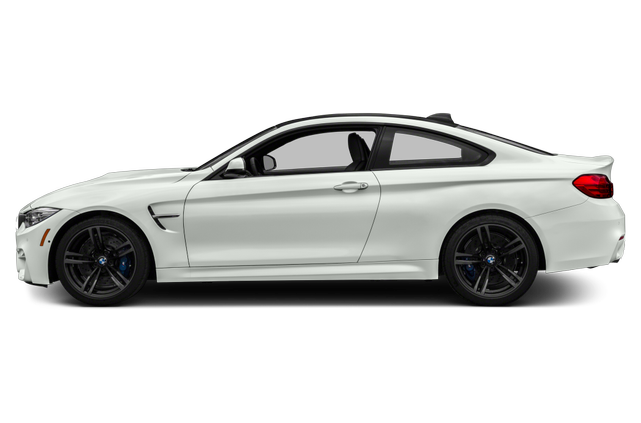 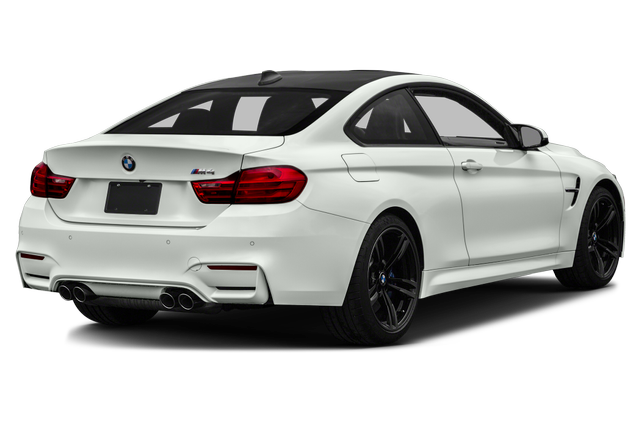 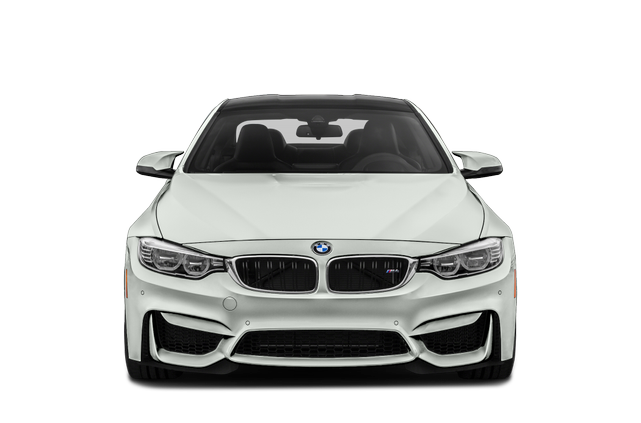 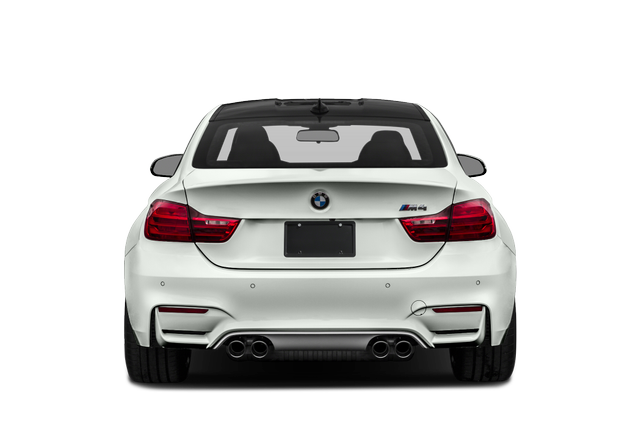 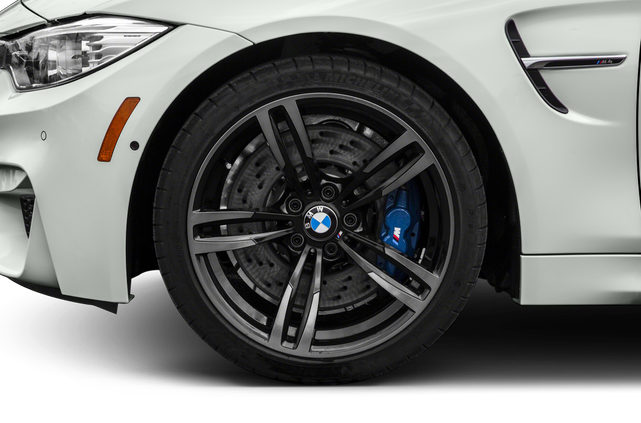 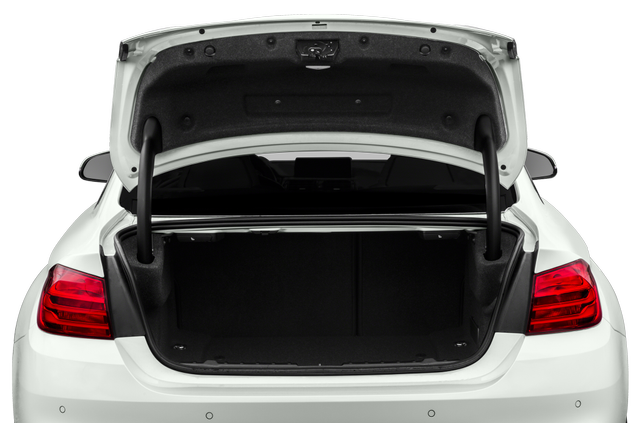 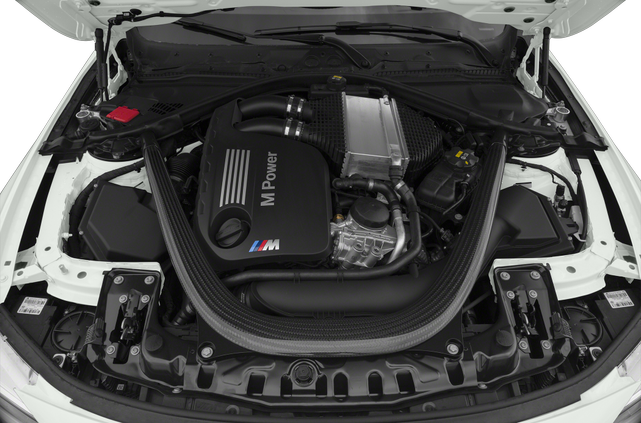 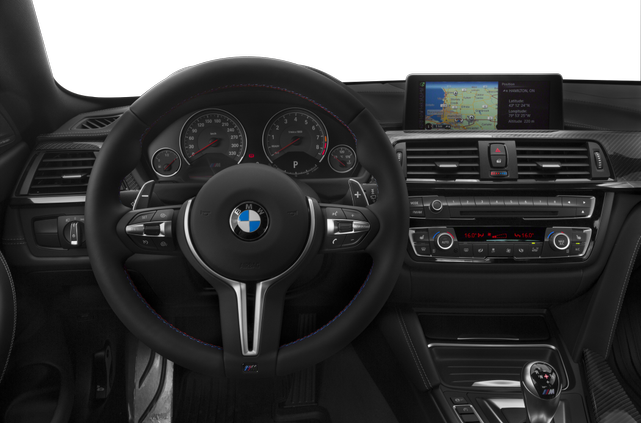 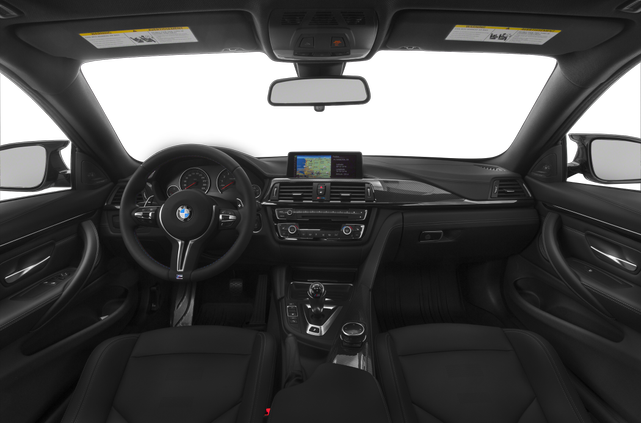 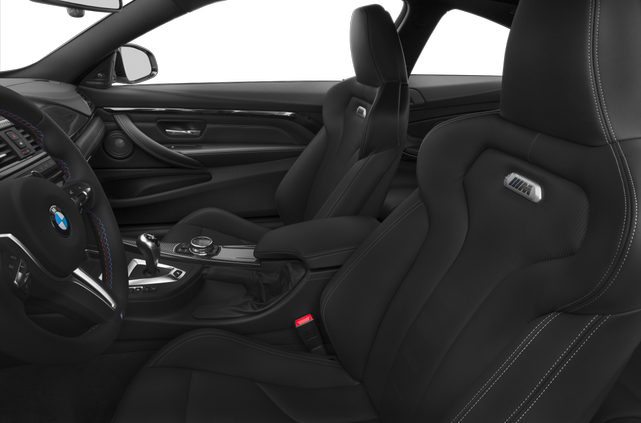 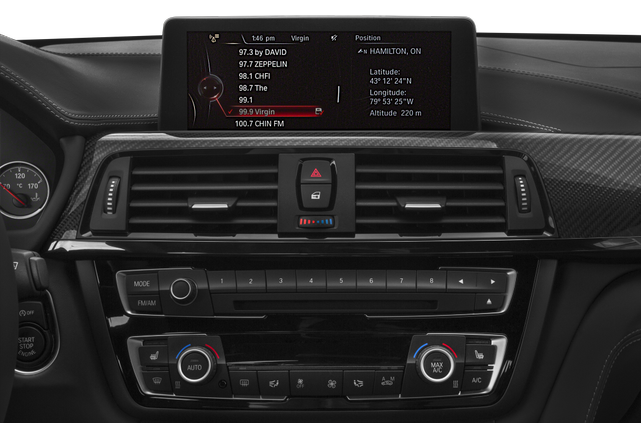 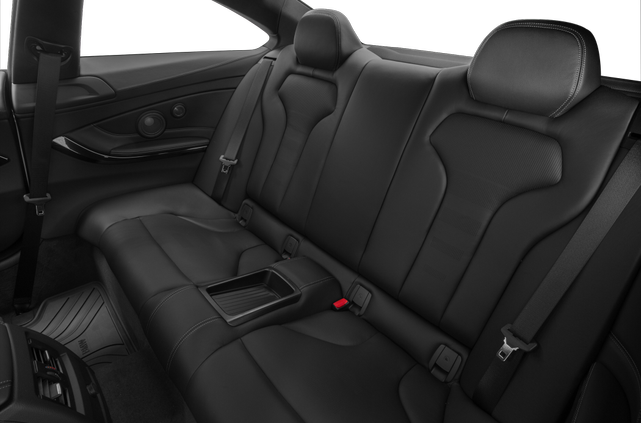 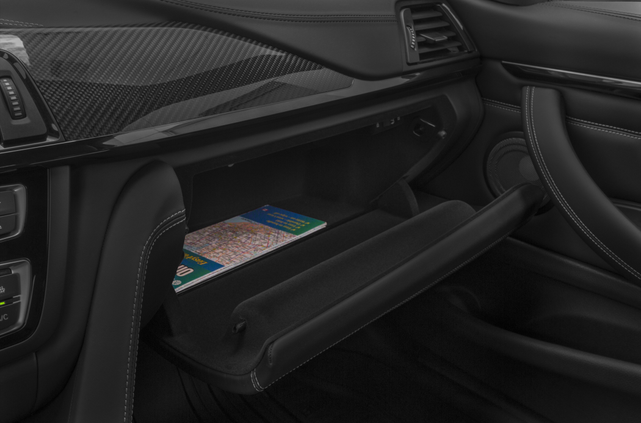 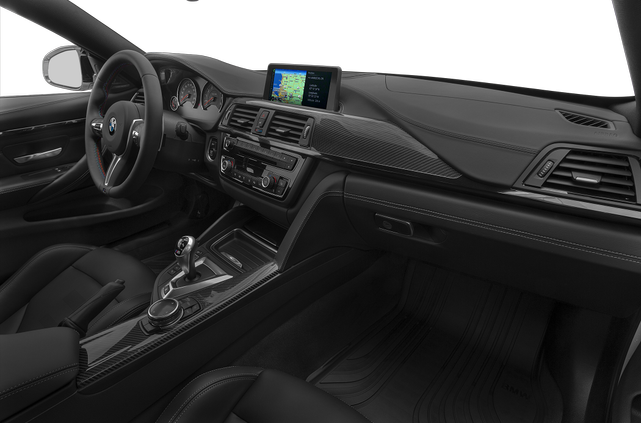 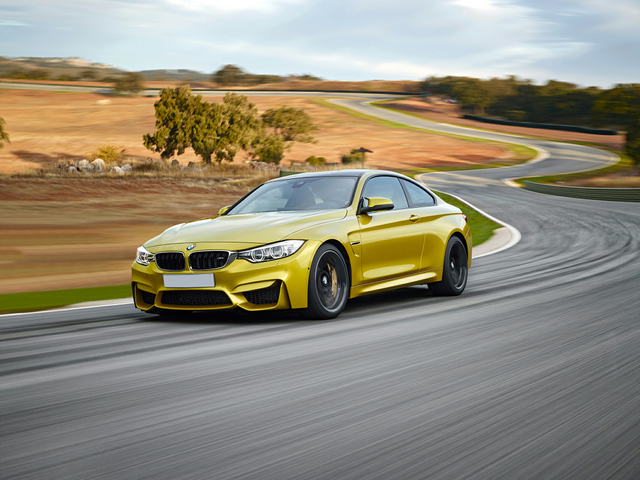 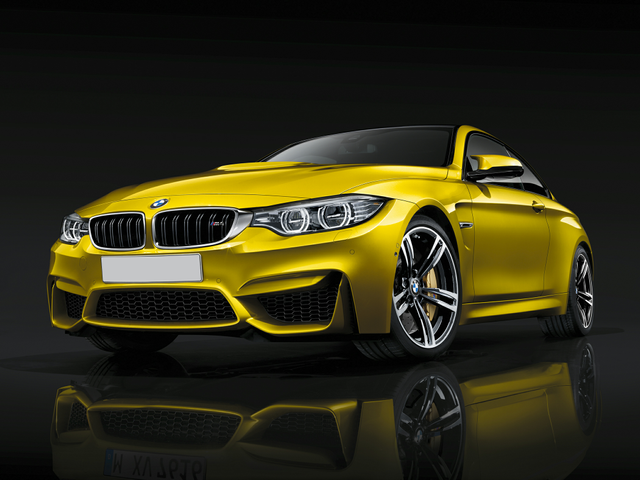 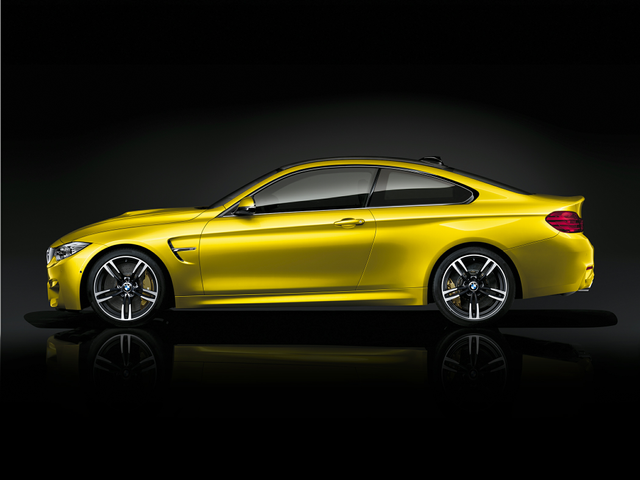 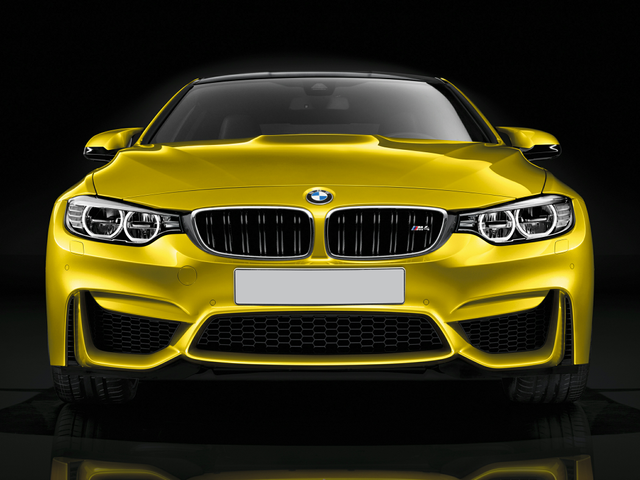 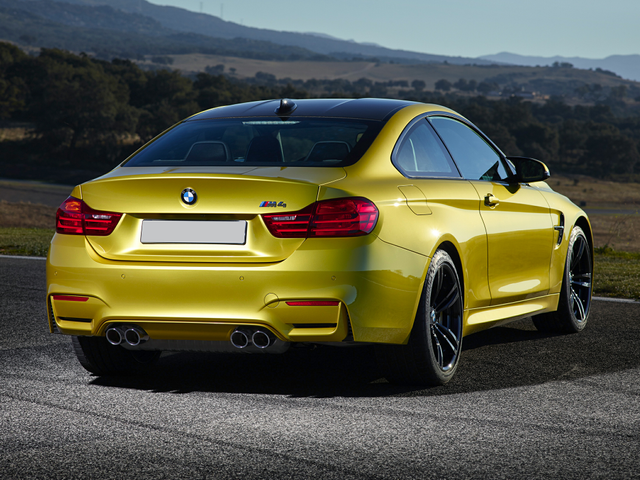 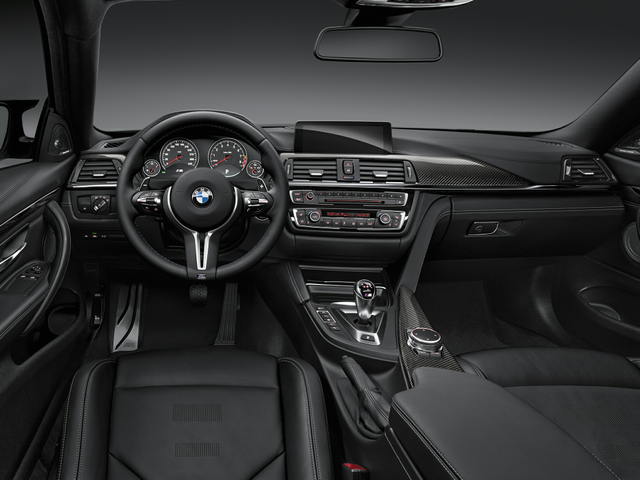 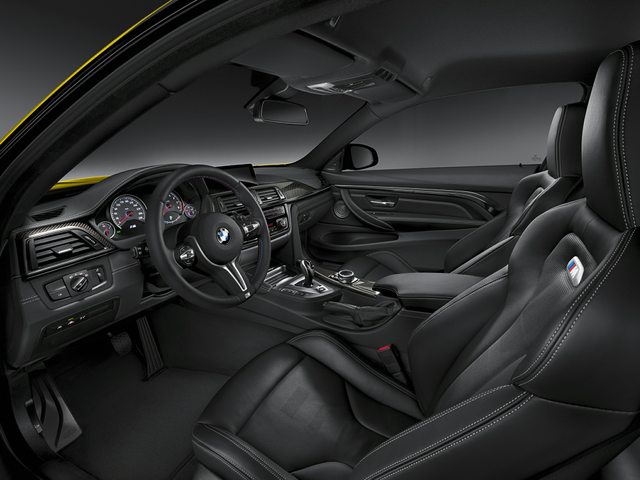