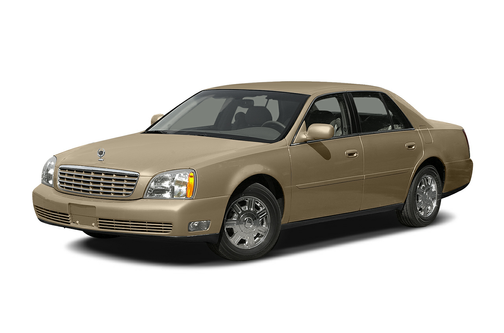 Our 2005 Cadillac DeVille trim comparison will help you decide.

Vehicle Overview
A Protection Series sedan, offered in both standard and stretch versions, has joined the DeVille lineup for 2005. It’s equipped with bullet-resistant glass and ballistic protection for the roof and rear seatback.

Two versions of Cadillac’s Northstar V-8 engine are available in the DeVille, which is Cadillac’s largest model and the last remaining one with front-wheel drive.

Cadillac last redesigned its full-size front-drive sedan for the 2000 model year, and another redesign is due for 2006. At that time, the DeVille name will be dropped in favor of DTS, currently the name of a trim level. Cadillac’s optional Night Vision system, introduced with the 2000 redesign, is no longer available for factory ordering.

Exterior
The current DeVille is more rounded and bulky in appearance than models of the 1990s and before. Measuring 207 inches long overall, the four-door sedan rides a 115.3-inch wheelbase. GM’s StabiliTrak electronic stability system is standard on the DTS trim level and optional on the base and DHS models. The extended-length Protection Series sedan is 215.2 inches long overall on a 123.6-inch wheelbase.

Interior
A split front bench seat is standard in the base and DHS models. The DTS comes only with front bucket seats and a floor-mounted shift lever. Rear legroom is ample even when the front seats are moved all the way back. The trunk holds 19.1 cubic feet of cargo and has a low liftover for easy loading.

Heated and cooled front seats and a heated steering wheel are standard in the DHS and DTS sedans and optional in the base DeVille. GM’s OnStar communication system can be fitted with premium services. XM Satellite Radio and a navigation system are optional.

Under the Hood
Base, DHS and Protection Series versions are equipped with Cadillac’s 275-horsepower, 4.6-liter Northstar V-8, while a 290-hp version of that engine is installed in the DTS. Both V-8s work with a four-speed-automatic transmission and can run on regular fuel, but Cadillac recommends premium gasoline for peak performance and fuel economy.

Safety
Side-impact airbags are standard for the front seats and optional for rear-seat positions. The front airbag on the passenger side also protects the middle passenger. An ultrasonic rear parking-assist system is available.

Driving Impressions
The DeVille may be a Cadillac of the old school, but it is packed with modern technology. Strong Northstar V-8 performance blends with admirable transmission operation in the smooth-functioning powertrain. Downshifts are prompt and certain, yet smooth. The DTS practically leaps ahead from a standstill and responds almost as effectively for passing and merging. At certain speeds, the response is a little less vigorous.

The DeVille steers with a light touch and doesn’t feel as taut as some competitors � especially import brands. But the easygoing, genteel ride also isn’t as woozy or floaty as Cadillacs of the past.

All seats are big, relatively soft and reasonably supportive, and the instruments in the DTS are very easy to read. Engine noise is blissfully subdued and muted, and other sounds are minimal.

Awesome Vehicle. Powerful performance. Love ❤️ this Auto. Only problem I had was rough ride. Changed plugs and coil packs. She purrs like a kitten

January 15, 2021
By Asturian from Bloomfield Hills, Mi.
Owns this car

Meets/exceeds all expectations, as with all NorthStar engines, pay attention to cooling/oil service. Be Pro-active, car will not let you down. Superb in every way. The best of GM, better than my Lincolns, same as my BMW's Quality, reliability wise. Great Value, look for maintained vehicle when purchasing.

December 4, 2020
By Italian Stallion from Pittsburgh Pa
Owns this car

Rating breakdown (out of 5):
10 people out of 10 found this review helpful. Did you?
Show full review
See all 42 consumer reviews 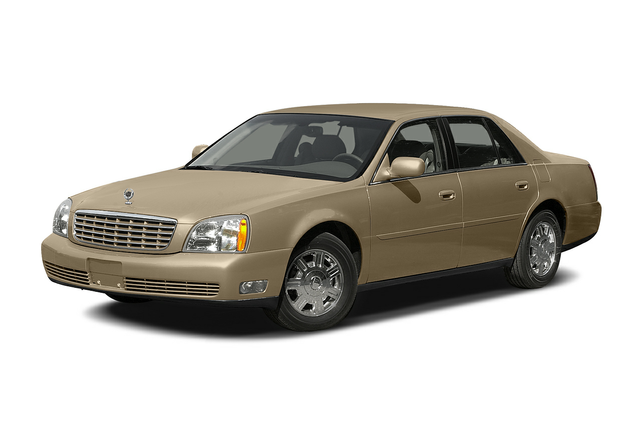 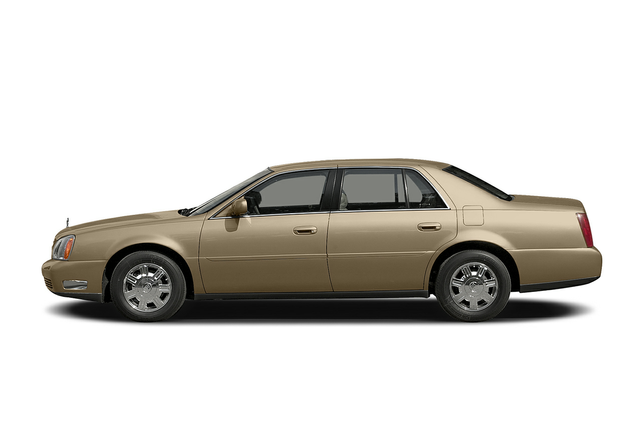 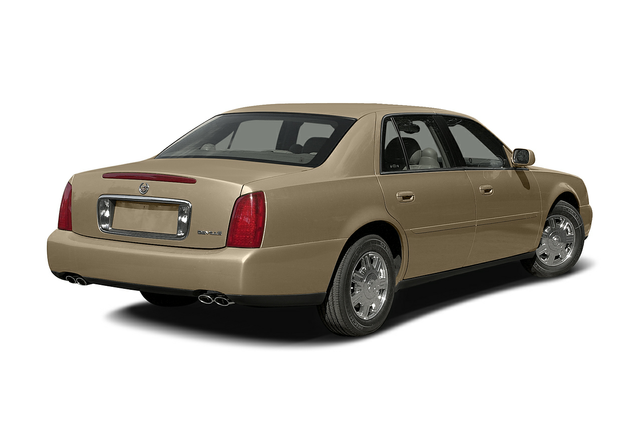 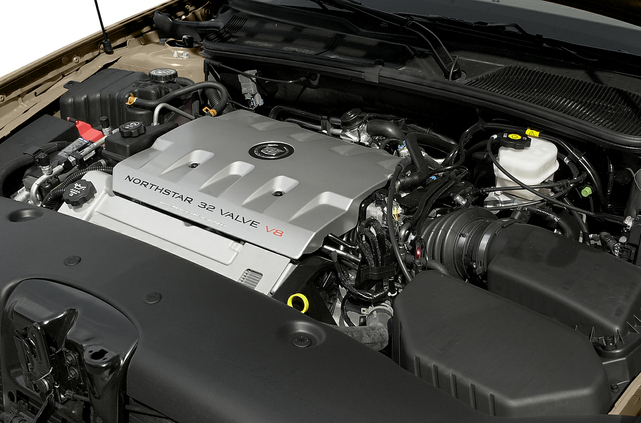 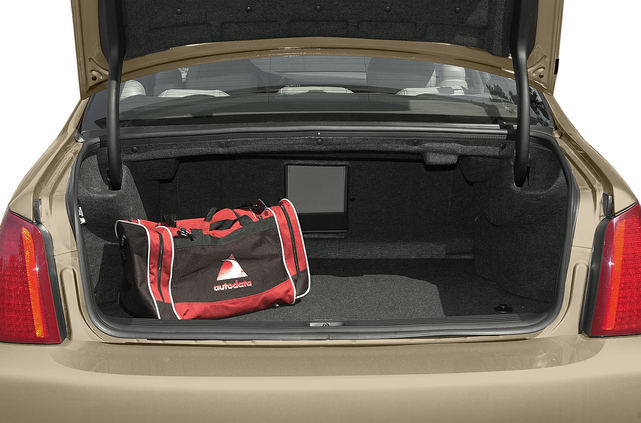 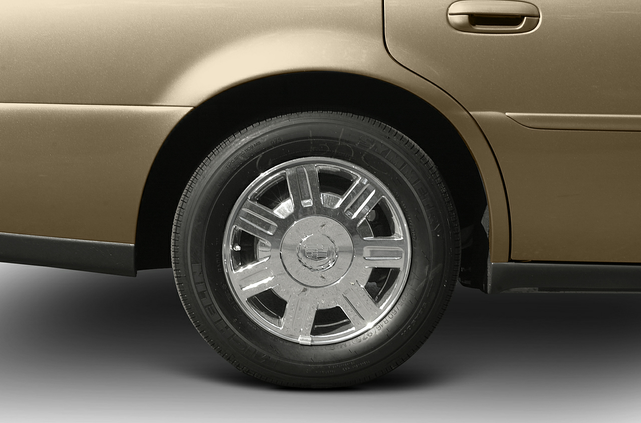 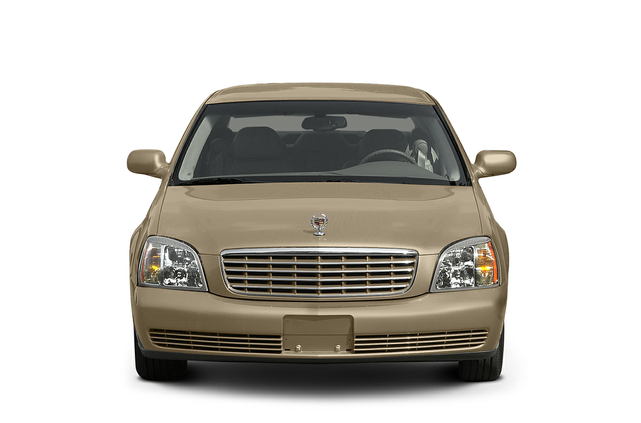 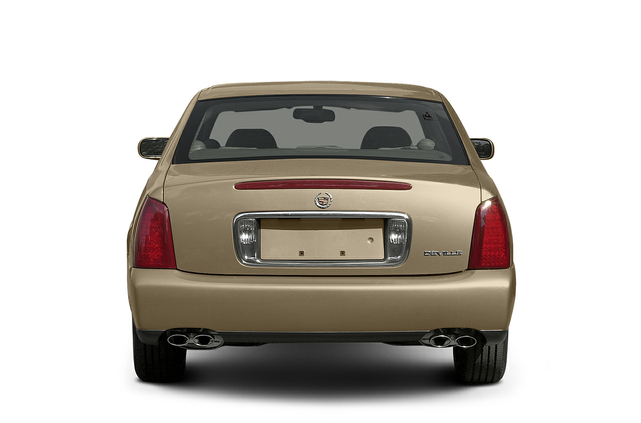 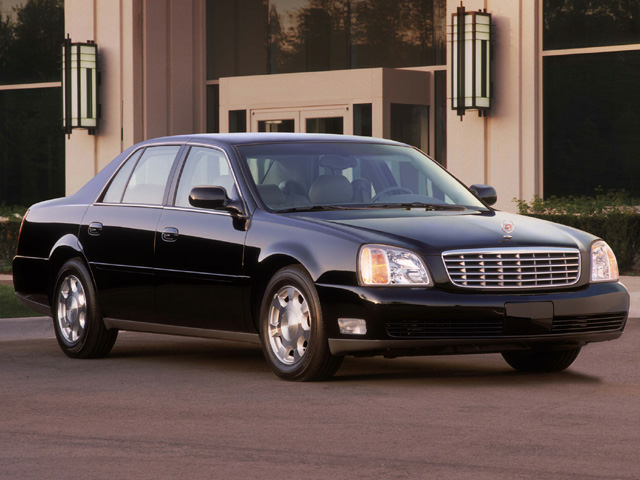 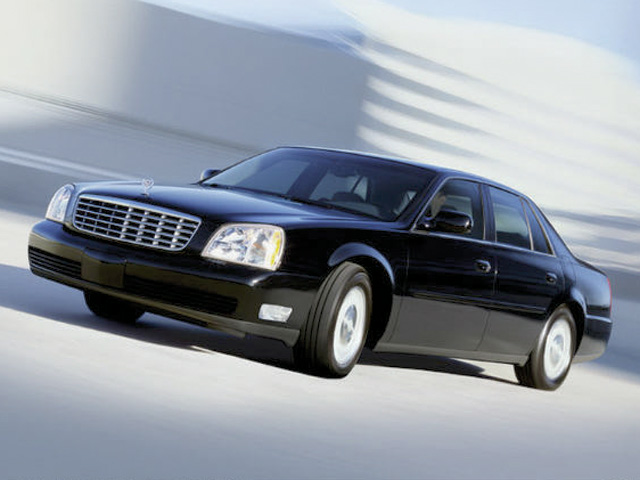 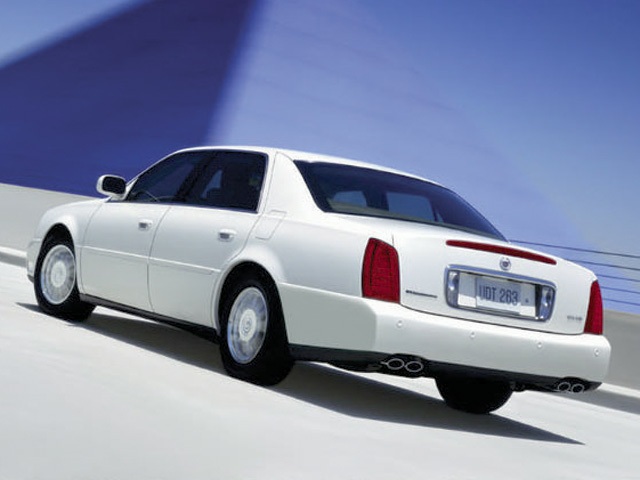 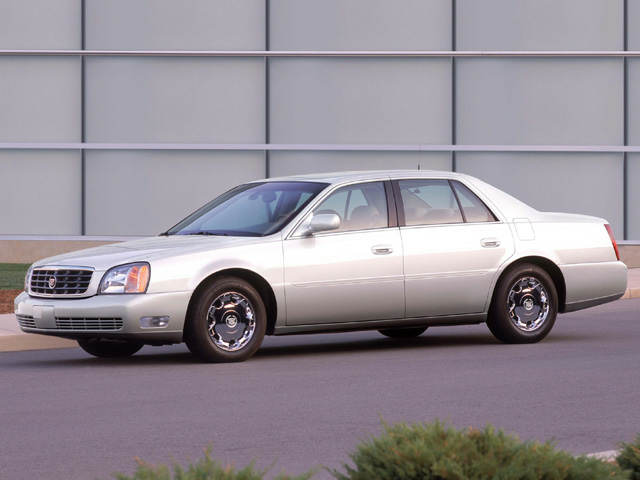 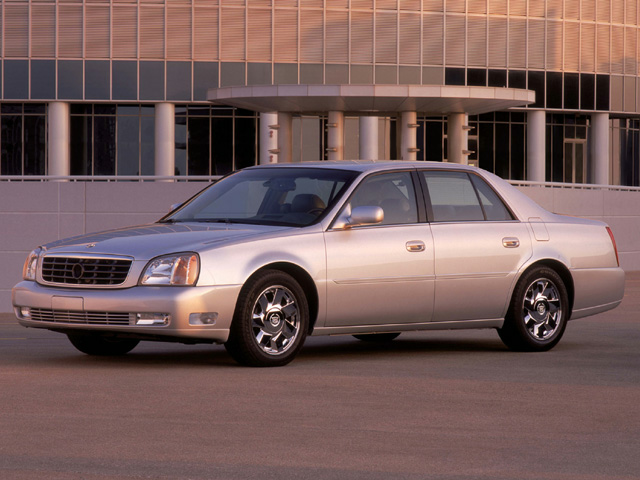 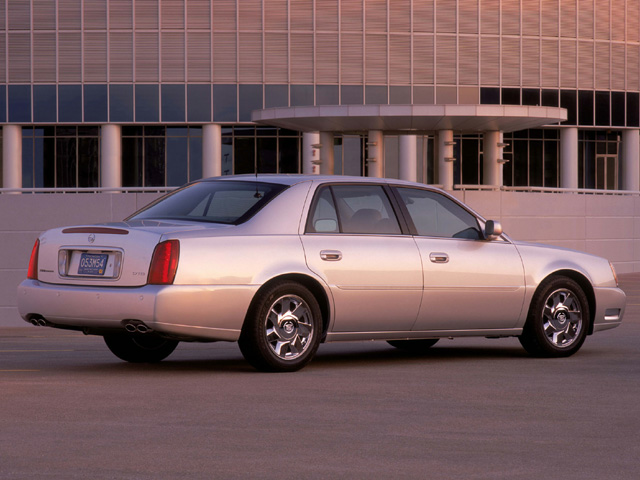 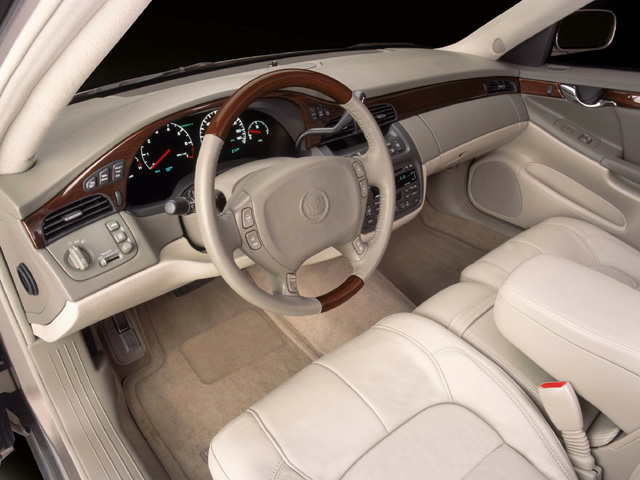 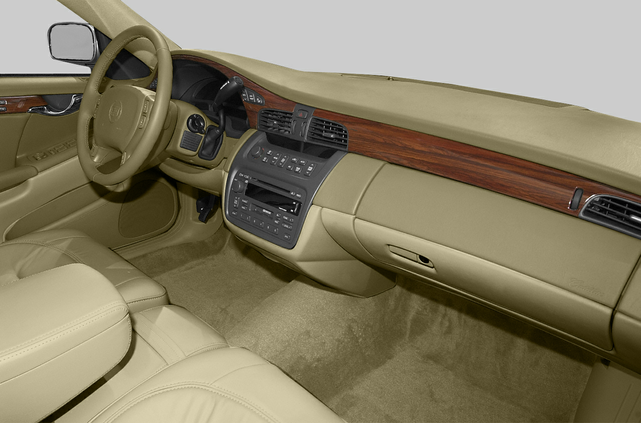 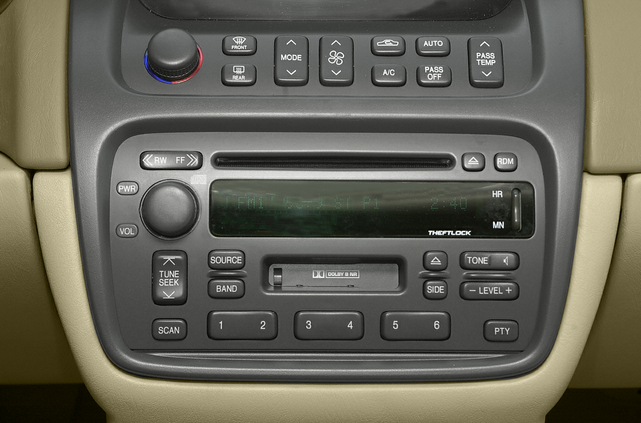 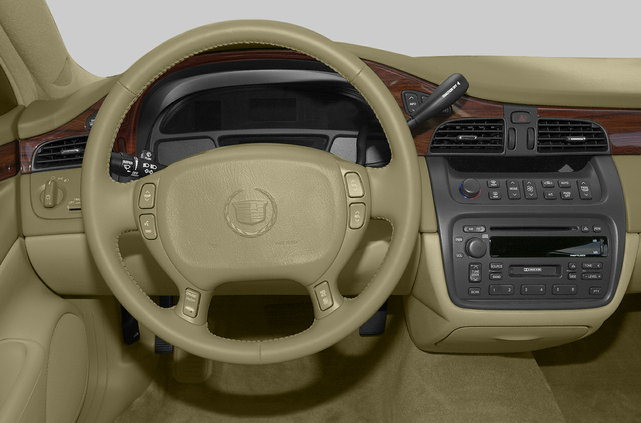 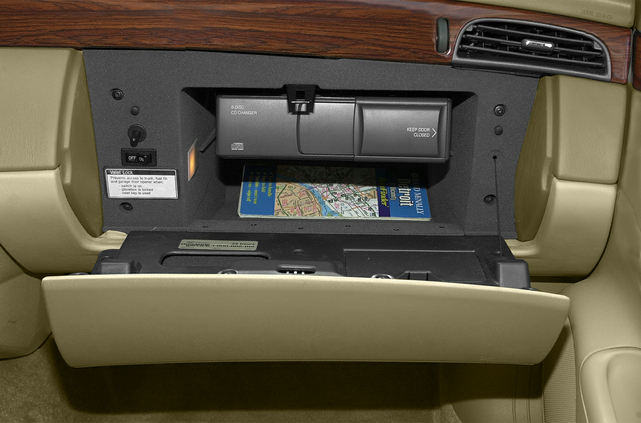 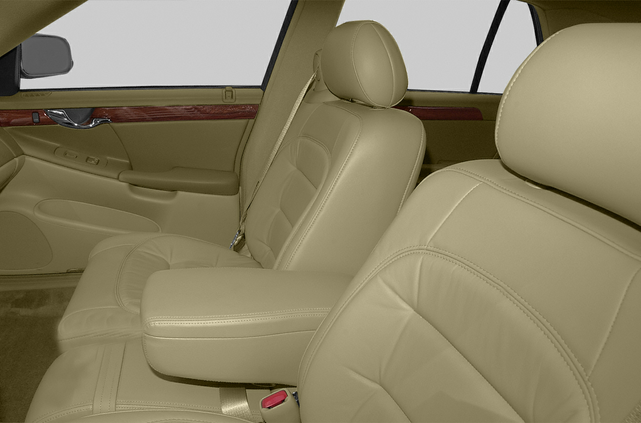 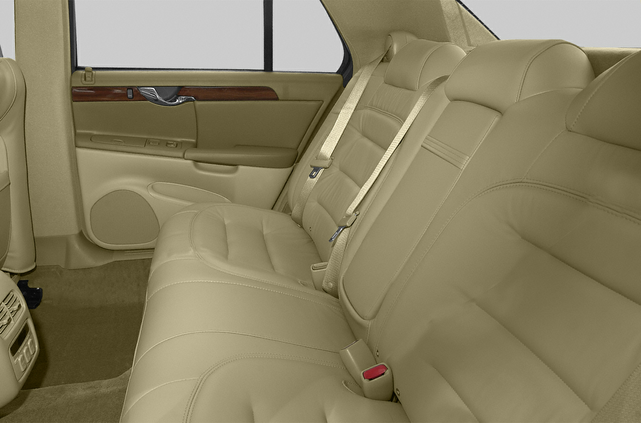 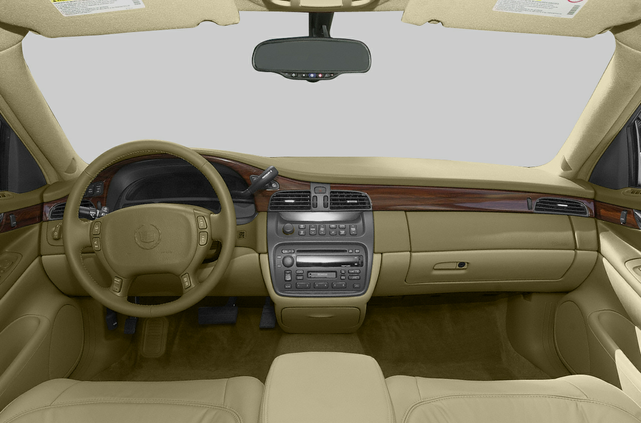 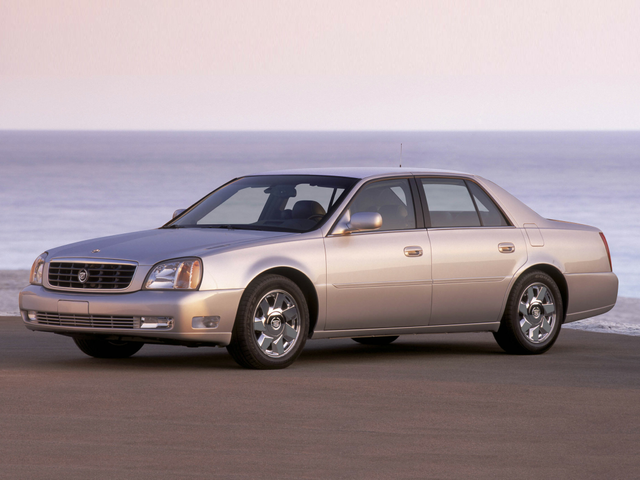