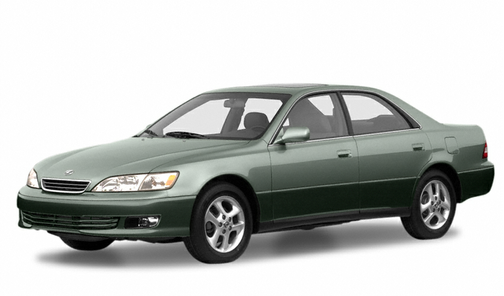 I met the Lexus ES 300 a decade ago, when we both were young and looking for different things.

It wanted stardom, but it was a celebrity without talent, a gilded remake of the workaday Toyota Camry sedan.

I wanted spark and authenticity. The first ES 300 had none. We parted company, and remained apart over the intervening years.

Chance brought us together again. I inadvertently agreed to put the 2001 ES 300 on the test schedule. I was thinking BMW, as in 330i sedan, when the scheduler was saying “Lexus.” I realized my error when the car arrived — too late to say “No” without embarrassment, or inconvenience.

We were together for a week, the initial portion of which I spent in denial. The new ES 300 was good, discernibly better than its predecessor. It no longer looked or felt like a Camry, though it shared many Camry components, including structural elements and electrical switches.

But bias has its comfort zone. It prefers not to be disturbed by facts or other developments that challenge its hold on the mind and soul. Yet, some things are hard to ignore. They include excellent ride and handling, tightness, the beauty of polished California walnut trim, and the rich smell and feel of supple leather — all of which are part of the new ES 300.

The car also had something the Camry never had — sex appeal.

My wife, for example, never marveled over a Camry, which she likened to a shopping cart. But she drove the new ES 300 and fell in love. “I could drive it forever,” she said.

When your wife says something like that, and says it with a mischievous smile that seems to be saying something more, you take note. You say, “Yeah, baby. Ummm, hmmm. Wanna go for a ride?” I mean, if you have any sense, you say that, which is what I said. And, so, we went for a long ride.

It was a great date. A cheap one, too. The ES 300 didn’t use much gas. It got a teeny bit more than 26 miles per gallon on the highway — not bad for a car equipped with a 210-horsepower V-6 engine. The car ran well on regular unleaded gasoline.

It occurred to me that I no longer cared that the ES 300, stripped of its finery and mechanical tweaks, was just a good, solid family car. Hot-rodders won’t like it, but that’s okay. They can buy the flashier Lexus IS 300 sport sedan and pretend they’re driving a BMW 3-series model, or something better.

But I no longer need such pretense, which is fruitless anyway in comparisons of Lexus and BMW. The two makes are palpably different. Lexus is more genteel, more accommodating. It is to driving what a southern drawl is to speech. BMW is excruciatingly precise, demanding. Its speech is terse, guttural. It does not pretend to be anything else, let alone a Lexus.

No matter. Things worked out with the new ES 300. I did not want to argue or fight with or conquer this car. I wanted comfort, beauty and a goo d ride. It gave me what I wanted. I was happy.

I love this car. We have 3 people in the family wi

February 21, 2020
By billsboy from Wilmington, DE
Owns this car

This is my answer to my 57 Chev that I used to own. It goes in the snow beautifully! It's just a fun car to own.

good in all weather, stylish, comfortable, affordable, and overall, a great car for its price. wouldn't trade it for the world. I was driving down the road in my mom's 2014 Ram, and saw one of these baby's pulling 115 while the driver was huffing on a cigar, sunroof down, and the windows too. he had 2 kids in the back, and they looked like they were having the time of their lives. I thought to myself, that could be me and the boys! I was driving home, and saw a silver, 2001 Lexus ES300 for sale, by my friend's grandpa. I took him up on the offer, and now, I and the boys drive fast, eat fast food, and do fat burnouts in Walmart parking lots, across California. would recommend

Excellent car, Reliable, comfortable, great sound, very happy with car. I bought another Lexus so I’m selling this if no one buy it I’m going to keep it as a second car. 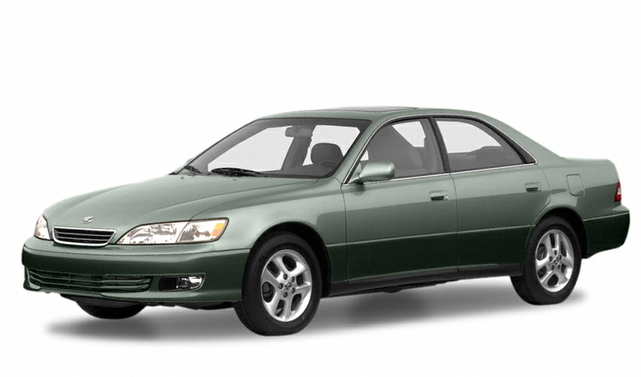 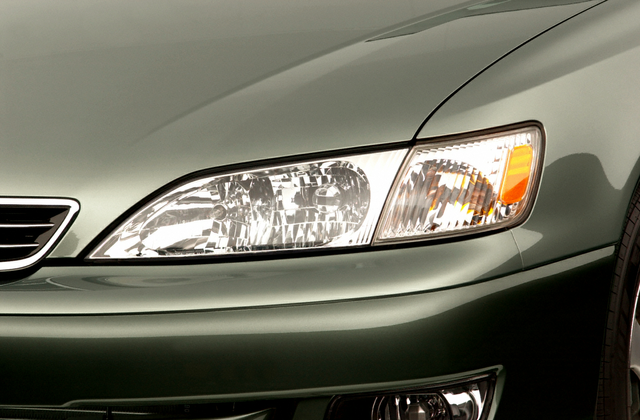 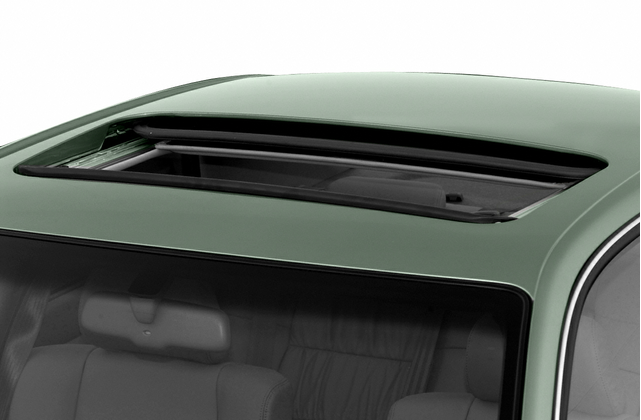 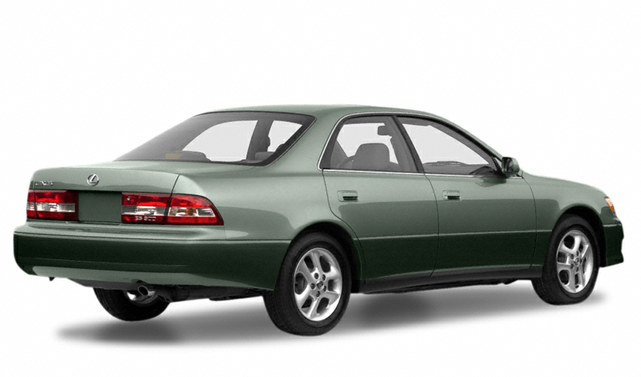 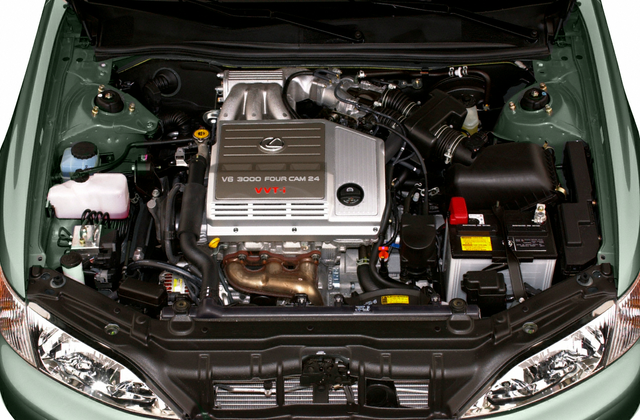 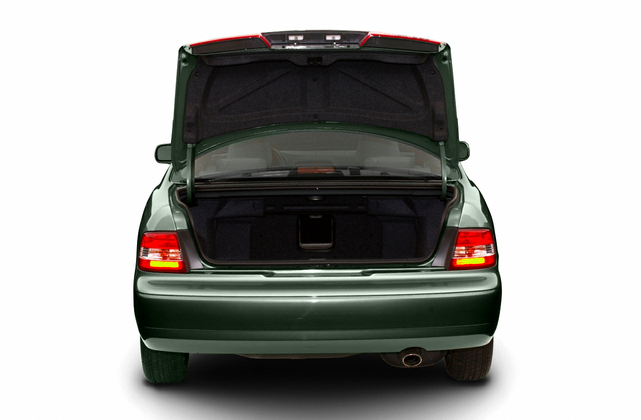 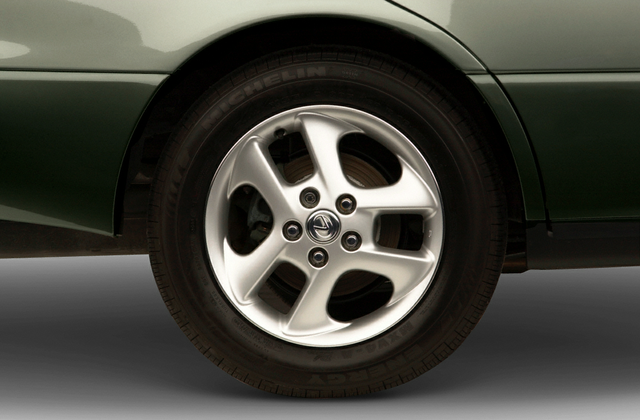 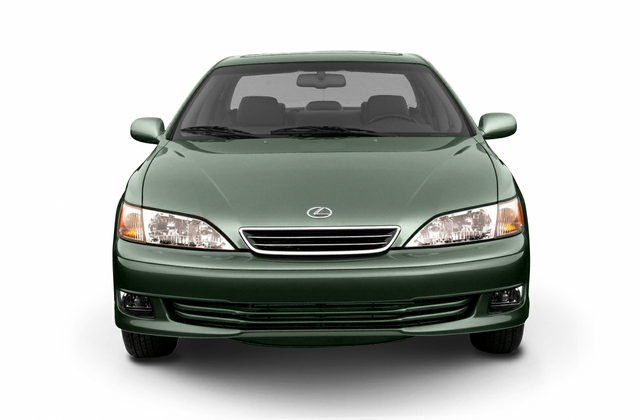 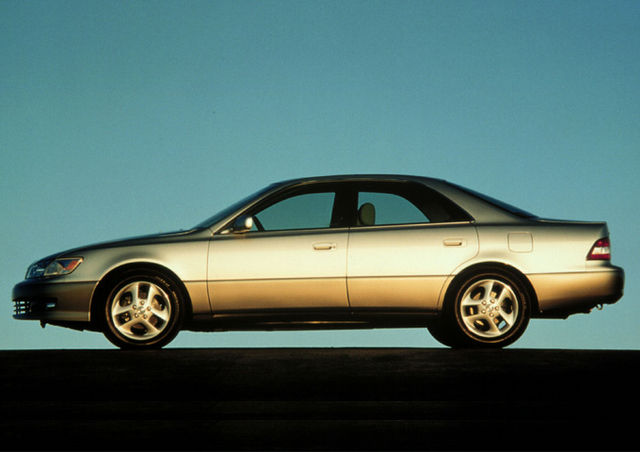 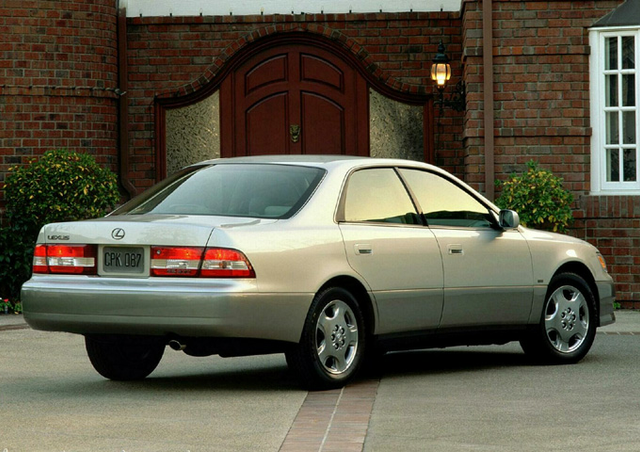 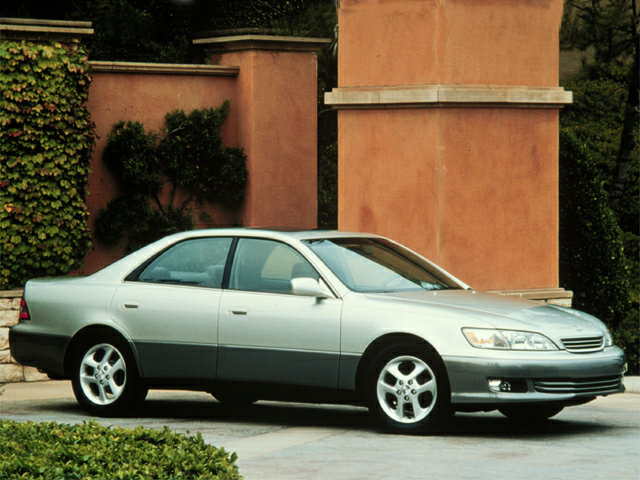 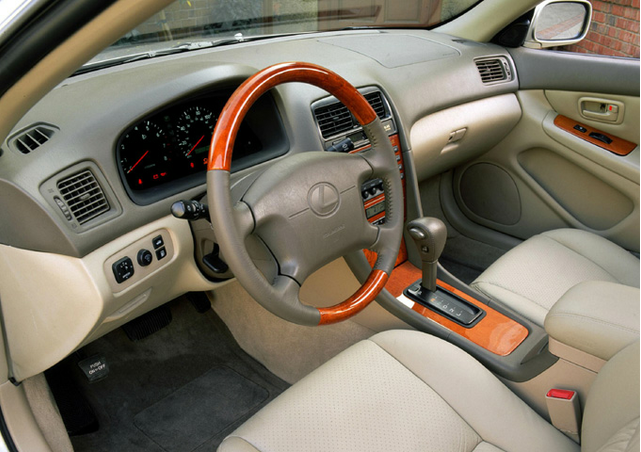 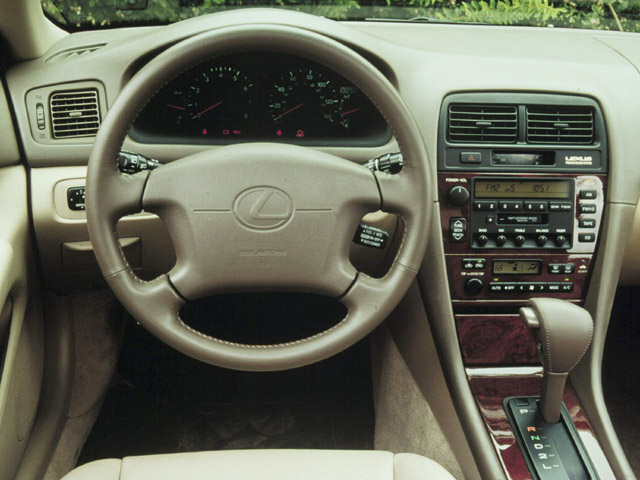 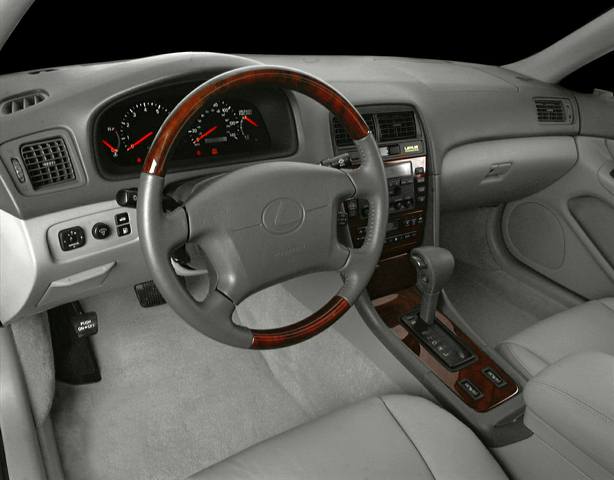 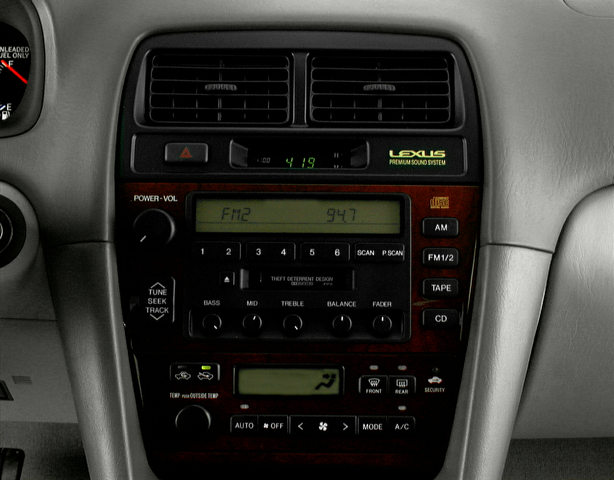 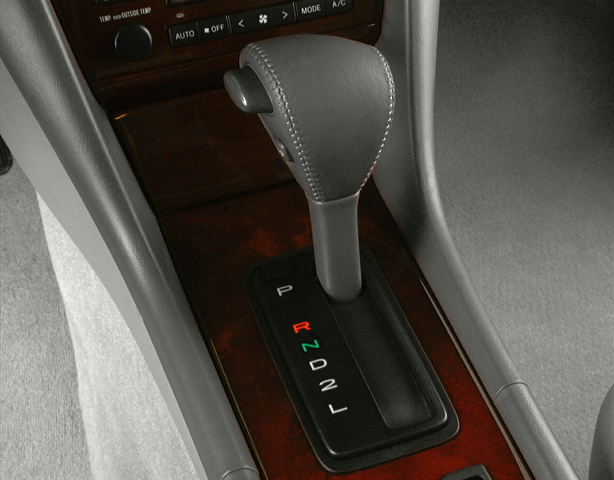 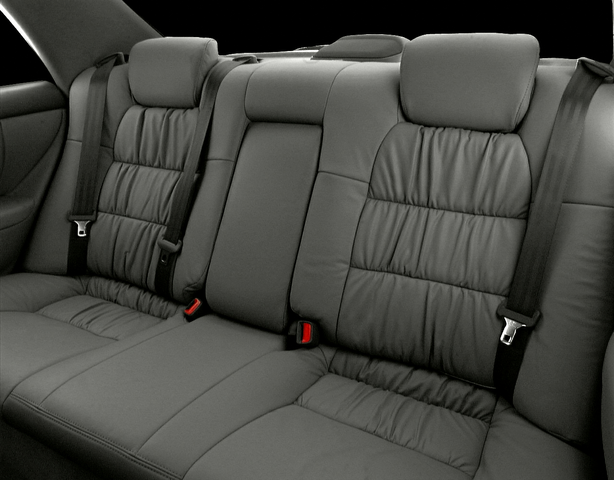 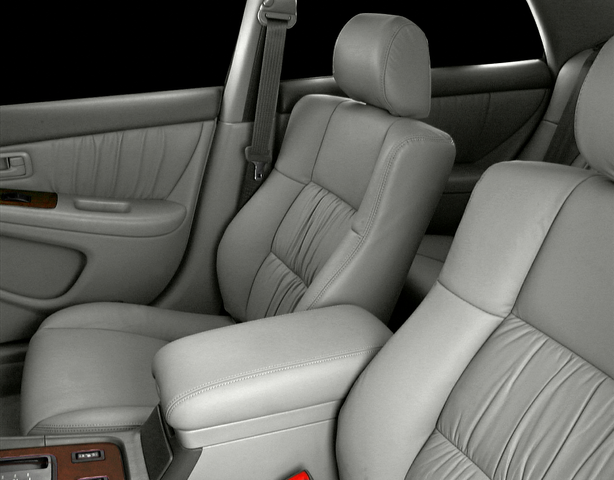 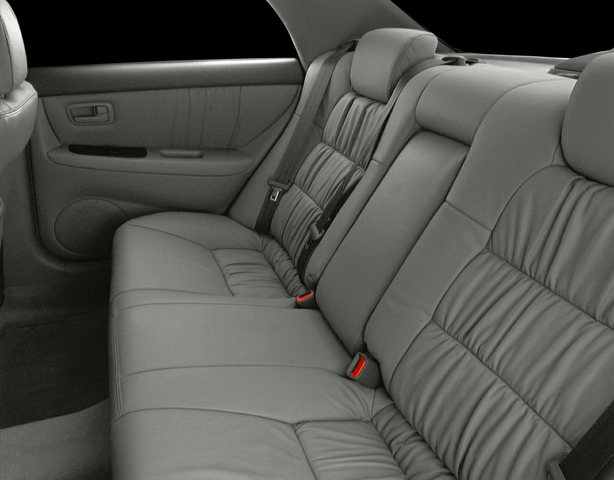