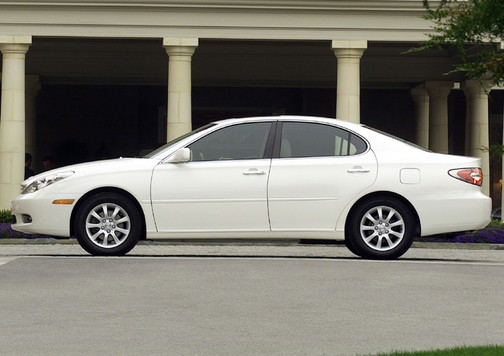 The Lexus ES300 – and before it, the Lexus ES250 – has always been the entry-level Lexus, based on the platform of its corporate cousin, the Toyota Camry. Lexus has done a good job of making that connection less than obvious, never more successfully than with the all-new 2002 ES300.

Since the car was new for last year, it enters 2003 with only one notable addition: Optional power-adjustable brake and accelerator pedals. Besides making for a more comfortable driving position, adjustable pedals allow people of varying heights to sit the recommended distance from the steering wheel and its airbag.

Each model ES can only be as good as the current Camry is, since so many parts are shared. The 2002 Camry is an excellent car, and consequently, so is the ES300. Last May, the ES300 outsold the Cadillac DeVille, making the Lexus the best-selling luxury car in the U.S.

While there are obvious differences outside, it’s inside where Lexus justifies charging you more. (About $2,500 more over a loaded Camry, but that can vary according to options.) The ES300 interior is rich and handsome and exceptionally comfortable.

The test car had a $2,130 “Premium Package” that added leather trim and a six-disc CD changer to the stereo, plus a wood-and-leather steering wheel that added $330, and was worth it. There’s nothing wrong with the Camry interior, but the company saved the class for the Lexus.

The rear seat in the ES300 is pretty accommodating for two adults, and passable for three. There’s 14.5 cubic feet of trunk space, good for a car this size.

On the road, the ES300 gives a good ride, but it isn’t as plush as some luxury cars. Handling is crisp, enhanced by the standard 16-inch tires and wheels, but there’s some mild body roll when asked to corner sharply. Overall, it’s a nice compromise between comfort and agility. The test car had the optional ($650) anti-skid control, which uses onboard sensors to detect when the car is skidding, then it applies individual braking until control is regained.

The 3.0-liter V-6 is a superb engine, and with the five-speed automatic transmission, acceleration is above average. Fuel mileage isn’t – it’s rated at 21 mpg in the city and 29 mpg on the highway. The engine prefers premium gasoline, but runs fine on regular.

The 2003 ES300 is, as the ES models before it, essentially viceless; if there is a cri ticism, it’s that it is lacking personality. People who complain about that might prefer the Lexus IS300 – it’s more than a foot shorter, but much sportier.

The best use car I ever bought

November 24, 2020
By VINNY Bruce from Wynnewood
Owns this car

The car is very good and performance easy to commute This car is a keeper also I see other Lexus on the road But the older Lexus they do hold their value Even though I bought it close to nothing I have 2003 ES300 Needs couple things fix power steering column and the bull joints has to be replaced Also little cosmetic stuff and the cars even perfect as a future classic car..

Most good looking car I have.

The Lexus runs real good with no issue. I love it Will return with family and friends looking for honest Mr Hussein to help them like he help me

July 12, 2020
By Soccerman from Baltimore, Maryland
Owns this car

Great car. Still runs, drives and handles like the day it was new. Lexus quality and reliability can't be beat. After 17 years everything on the car still works well.

Rating breakdown (out of 5):
3 people out of 4 found this review helpful. Did you?
Show full review
See all 50 consumer reviews 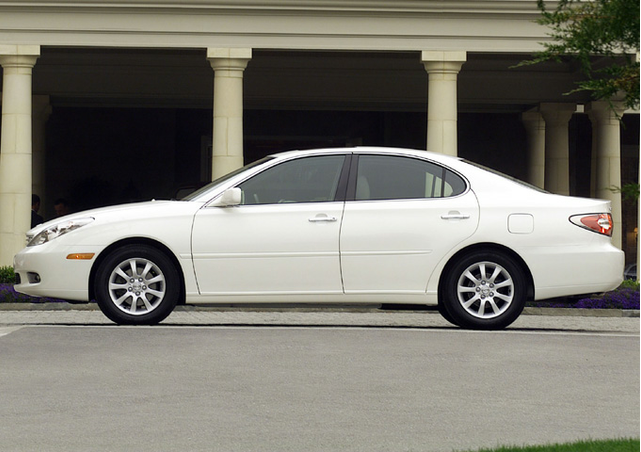 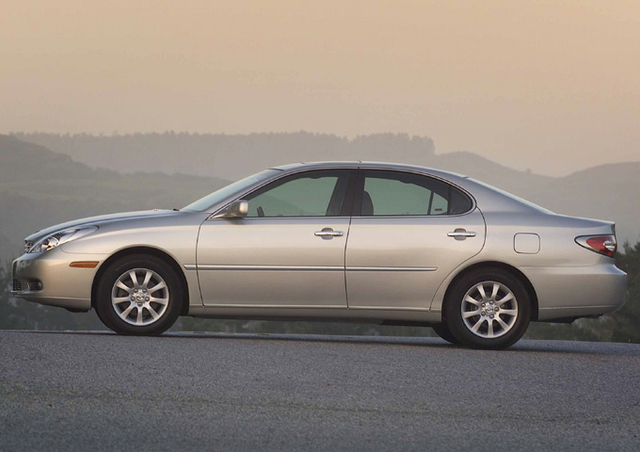 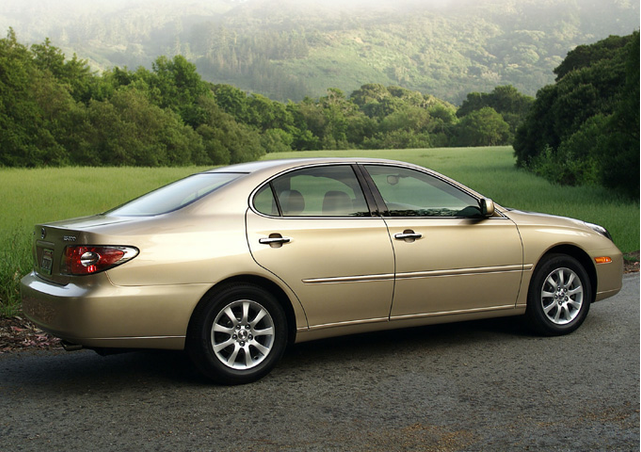 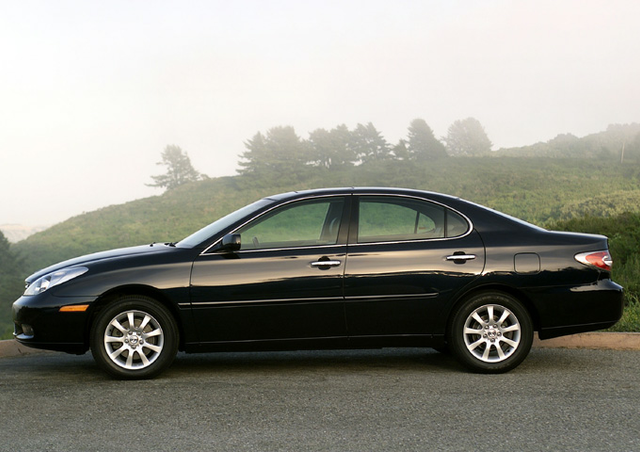 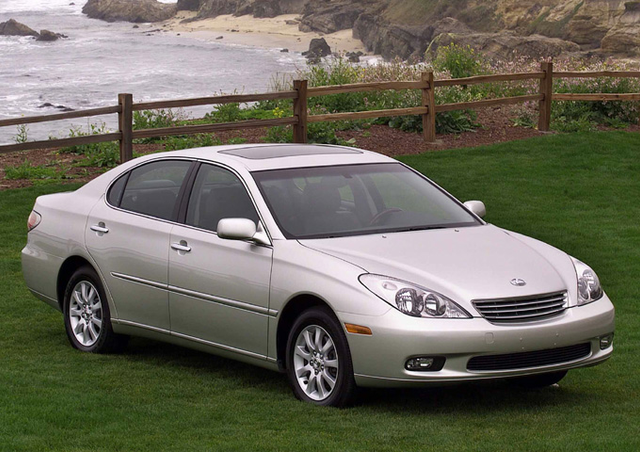 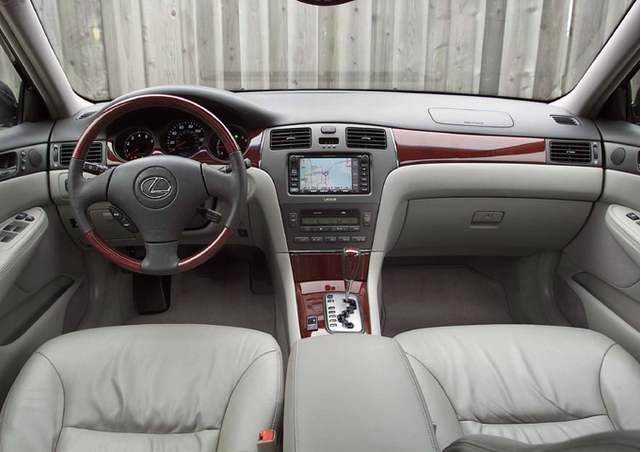