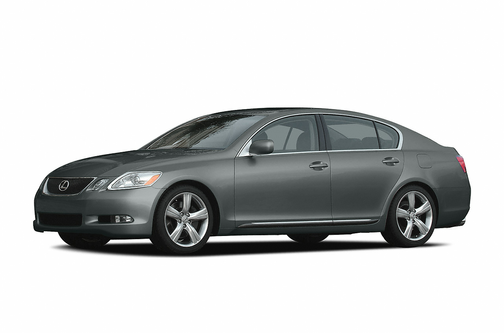 Toyota Motor Corp. is a business. It makes lots of money by exploiting every possible market for passenger vehicles. That means Toyota serves saints and sinners; and it does so without judgment. It only asks that you pay for what you buy.

Toyota knows that image is everything, which is why it created its Lexus Division in 1987 to sell luxury cars and trucks. Consumers originally bought the Toyota brand for practical reasons. But luxury speaks to lust, which is the desire to have more than what is practical.

Luxury is exclusive. People are willing to pay more for it. Lexus was created to take their money. This week’s test car, the 2006 Lexus GS 430 sports sedan, is designed to make them grin when parting with their cash.

The GS 430 is a sinner’s car, as dedicated to raising hell on the highway as the Prius is to establishing environmental peace on Earth. I like the GS 430. Sin is attractive. It makes forgiveness and redemption all the more wonderful. After a week behind the wheel of the GS 430, I am a candidate for both.

The car is unbelievably fast. With barely a tap of its gas pedal, it moves from 0 to 60 miles per hour in 5.7 seconds. Roarrrrr-whooosh! Seduction is like this: Something feels so good, you want to try it again.

You know it’s wrong. But you love the rush. Seduction begets addiction, and you’ve fallen.

Righteous readers may ask why a socially and environmentally conscious company such as Toyota would make and sell such a car. They need to get real.

Toyota is green, just as General Motors Corp. is green — just as the oil companies that now prefer to be called “energy companies” are green. But their color is derived from dollars, not chlorophyll. It’s business; and if there are buyers willing to spend more for cars that run faster and use more fuel, every car company is going to chase that business.

Equipped with a 4.3-liter, 300-horsepower V-8, the rear-wheel-drive GS 430 runs well against the Audi A6, BMW 5-Series cars, Cadillac CTS-V, Chrysler 300C, Infiniti M45 and the performance editions of Mercedes-Benz’s E-Class. That is saying something. In 1993, when Lexus launched its first luxury performance sedan, the GS 300, the world’s automotive media gave it mixed reviews. It won a few car magazine awards. But no one viewed that first GS — outfitted with a 227-hp, inline six-cylinder engine — as a real threat to rivals from Audi, BMW and Mercedes-Benz.

Determined to become a serious player in that high-speed, high-price arena, Lexus reworked its GS line in 1998 and in 2001, improving the highway performance and sharpening the styling. The completely redone 2006 GS 430 is close to perfect, assuming fuel economy isn’t a major factor for its buyers. The GS 430 gets a mediocre 18 miles per gallon in the city and 25 on the highway; and it requires top-dollar premium unleaded gasoline.

Toyota’s clean-and-green devotees may view that as perfidious, a breaking of the faith with all things environmentally right. Again, those people need to get over their shock. It’s always been about the money; and sin historically has generated more money than anything else. Besides, in the case of the GS 430, the Lexus Division, employing the latest and best Toyota technology, balances sin with virtue.

The GS 430 can take on all comers at the Sunday racetrack. But it can also beat most of them at the tailpipe emissions testing station on Monday morning. The Environmental Protection Agency gives the GS 430 a ULEV rating, which stands for Ultra Low Emissions Vehicle. That means, despite all of its uproarious behavior on the road, the GS 430 runs 50 percent cleaner than the average new car sold in the United States.

Also, the GS 430 gets top safety ratings, which is a good thing. That makes this an exceptionally good car for those of us who are prone to sneaking in deliriously thrilling rides between acts of contrition. And that makes the GS 430 my top candidate for the Saint Augustine Car of the Year, in honor of the ancient Bishop of Hippo, who sinned mightily before finding salvation.

Downside: If fuel economy is your primary concern, buy something else. The GS 430 drinks a lot and takes premium gasoline only. Also, there is the matter of steering feel. Aficionados of European performance cars may find the steering on the GS 430 a tad loose — that is, over-assisted by the power steering system. This took some getting used to. But I’ve never had so much fun becoming acclimated to anything as I did to driving this car.

Ride, acceleration and handling: Steering feels light. But overall handling is excellent. The GS 430 is responsive — it goes exactly where you point it. Acceleration will leave you grinning widely. Electronic braking assistance helps stop the car with authority in panic and normal braking.

Head-turning quotient: The 2006 GS 430 bids goodbye to the more-oval-than-thou look of yesteryear. The new exterior lines are muscular, sexy and athletic. There is more of a fastback look to this one.

Body style/layout: The GS 430 is a front-engine, luxury, rear-wheel-drive, mid-size sports sedan. It has a welded steel, unitized body. Other GS models include the Lexus GS 300 rear-wheel-drive and GS 300 all-wheel-drive sedans.

Engine/transmission: The 2006 GS 430 comes with a 4.3-liter V-8 engine that develops 300 horsepower at 5,600 revolutions per minute and 325 foot-pounds of torque at 4,400 rpm. The engine is mated to an electronically controlled six-speed automatic transmission that also can be shifted manually.

Safety: Loaded. Front, knee, side and head air bags; traction and stability control; available Toyota/Lexus-patented Pre-Collision System (PCS) that helps warn the driver of an imminent crash, and automatically activates passenger restraint system if the PCS computer determines that a crash is unavoidable.

Purse-strings note: The GS 430 is a top contender in the performance luxury sedan market. If you can pay, you can play.

I,ve own the car

Great car for daily use and luxury , you can travel and feel very conformable , there is no air noise or engine noise etc.

Reliability, looks, style and overall capability is above par. Car is great and will enjoy for years to come. 10/10 would recommend this car for anyone.

September 13, 2017
By Cynthia from Charlotte, NC
Owns this car

I Love this car. It's stylish, classy and a pure joy to drive. Very reliable and dependable vehicle. This is the 4th Lexus I've owned and if and when I decide to get another one IT WILL BE ANOTHER LEXUS. Highly recommend this vehicle, it's also sporty. Has every option you can think of.

All model years for the Lexus GS 430 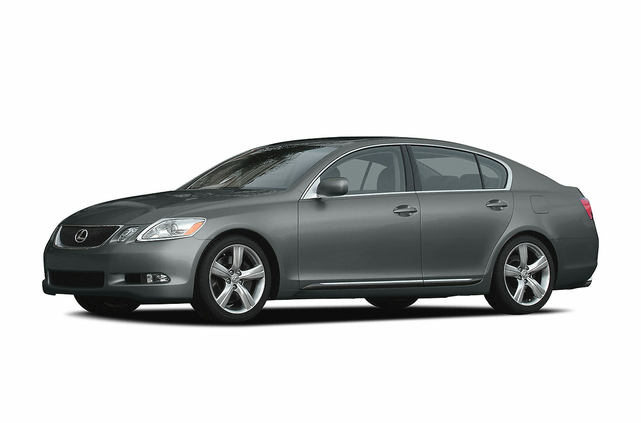 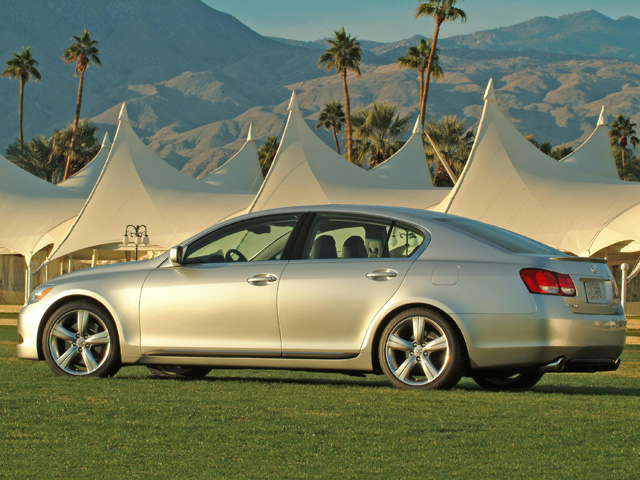 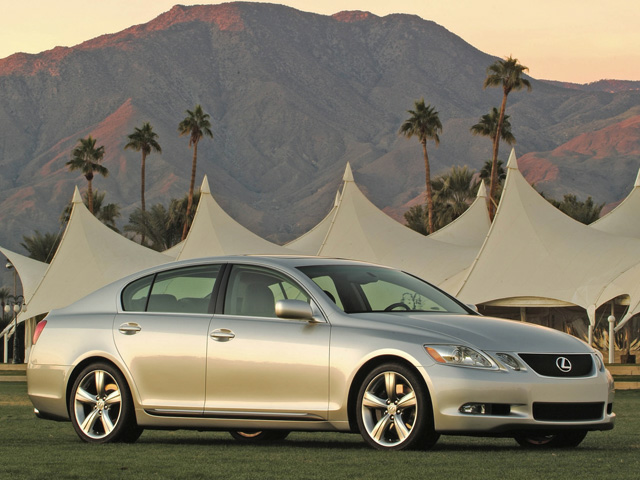 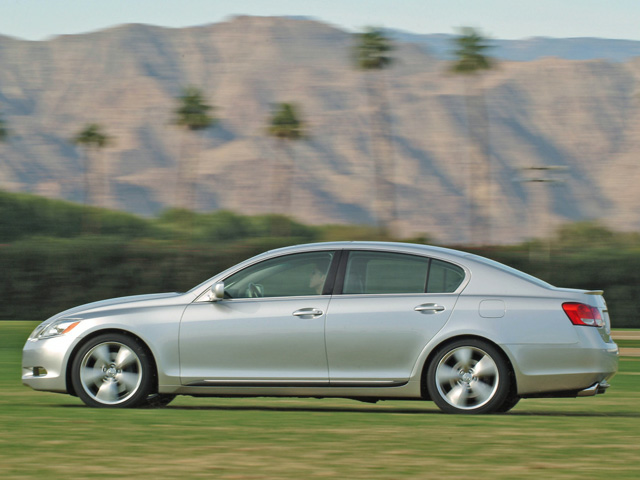 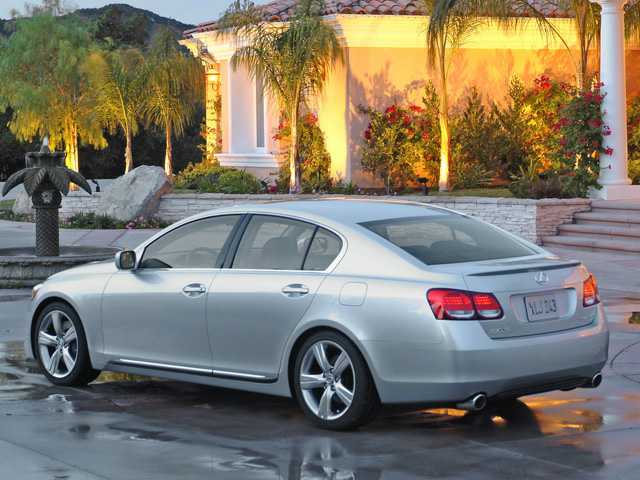 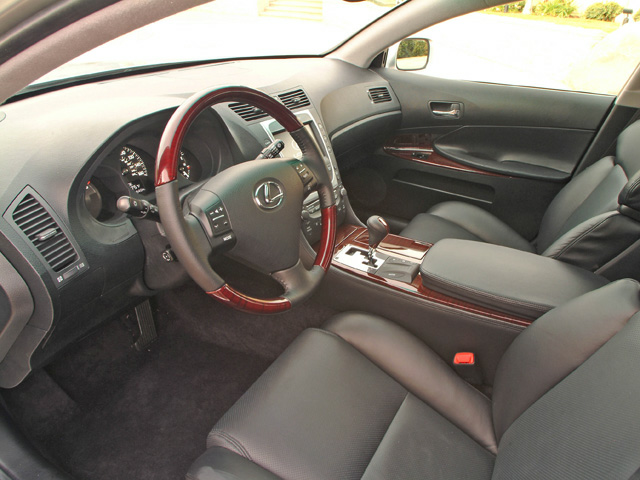 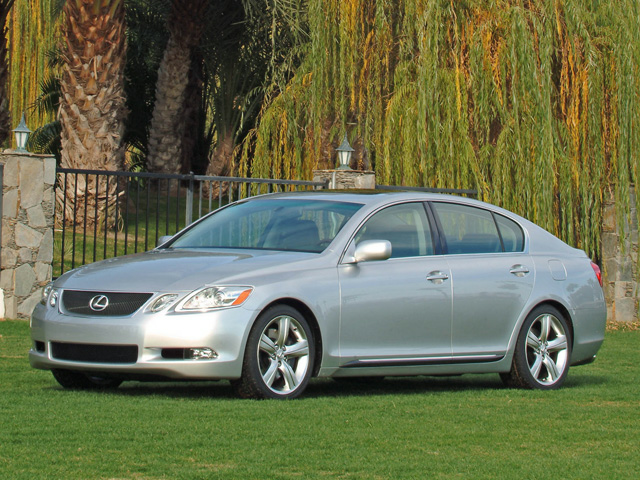 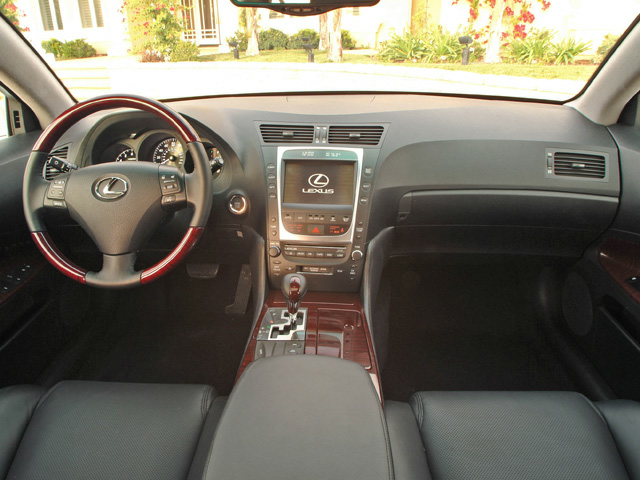 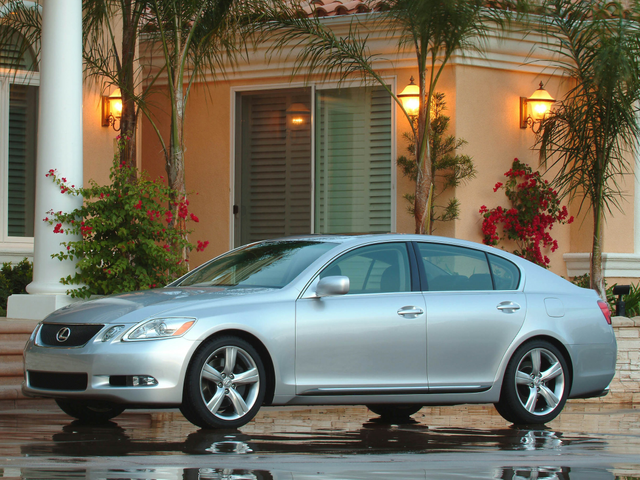