Our 2011 Lexus HS 250h trim comparison will help you decide.

Vehicle Overview
The HS 250h, a small five-seat sedan, is Lexus’ first dedicated hybrid, meaning a model that’s not available in gas-only form. It’s also Lexus’ most affordable hybrid to date. There are no comparable models from luxury brands, so the HS will compete with any other small, efficient luxury car, like the Acura TSX and the clean-diesel BMW 335d.

New for 2011
There are no major changes.

Exterior
The HS 250h is recognized immediately as a Lexus, with a more mature evolution of the IS sedan’s front end. Based on the European Toyota Avensis, which is related to the Camry, the HS falls between the IS and ES sedans in size. Exterior features include:

Interior
The interior exhibits the quality materials for which Lexus is known, and 30 percent of the cabin and trunk are covered in ecological plastics, also known as bioplastic, which is said to produce 20 percent less carbon dioxide emissions than traditional plastic in its manufacture and life cycle. Interior features include:

Under the Hood
The engine runs the efficient Atkinson cycle, which Lexus’ other hybrids do not, resulting in disproportionately higher mileage — about 30 percent better than the most efficient Lexus model on regular gasoline. An exhaust-heat recovery system gets the engine warmed up quickly so it can turn off and switch to electric-only operation earlier. The feature should also help decrease engine-on time in colder temperatures, saving fuel. Mechanical features include:

Great mileage and very reliable . I mostly drive for work and I do at least 40k in mileage per year. I look forward to my next purchase from Gary and the Scanlon crew!

April 2, 2018
By Diddi from Tarpon springs fl
Owns this car

This is an amazing upgraded car and a value for the money. Lexus cars are known to last and last. So many upgrades and unbelievable comfort.

September 19, 2017
By FirstLuxuryCar from Boston, MA
Owns this car

A nice car, even with out any additional options packages. Mileage is great (~40 mpg). Trunk is small and has no pass-through however.

All model years for the Lexus HS 250h 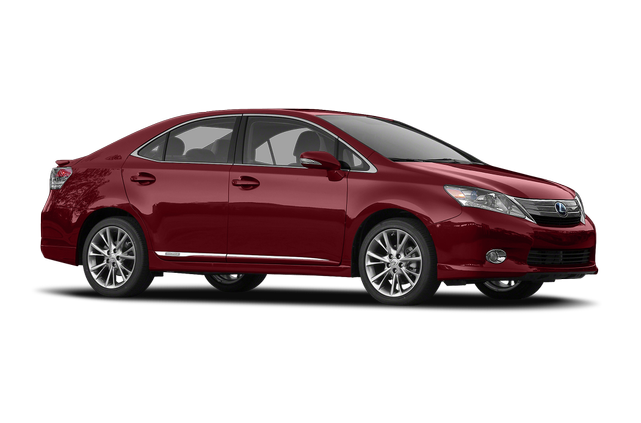 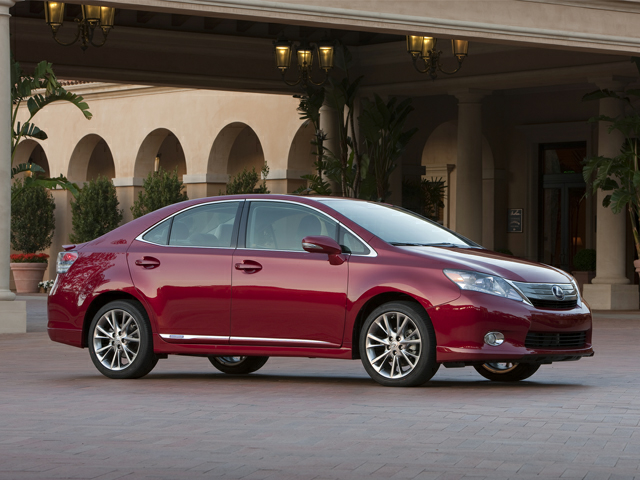 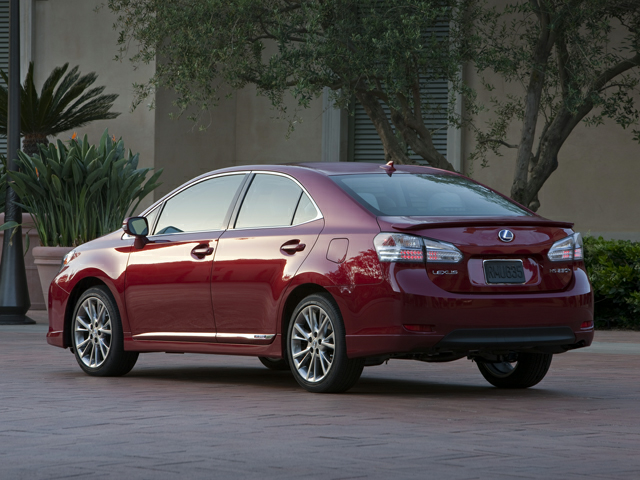 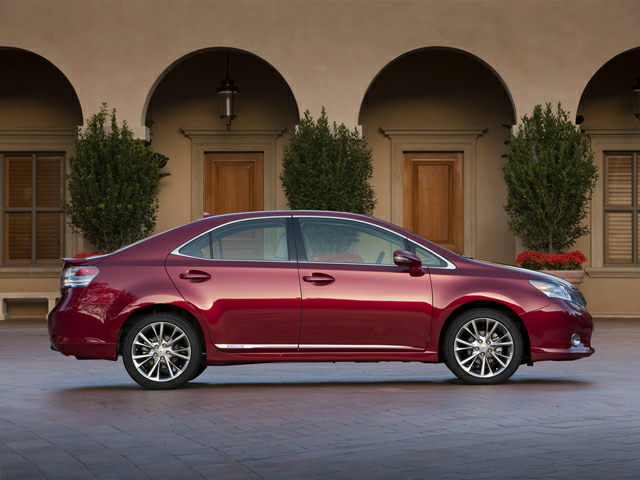 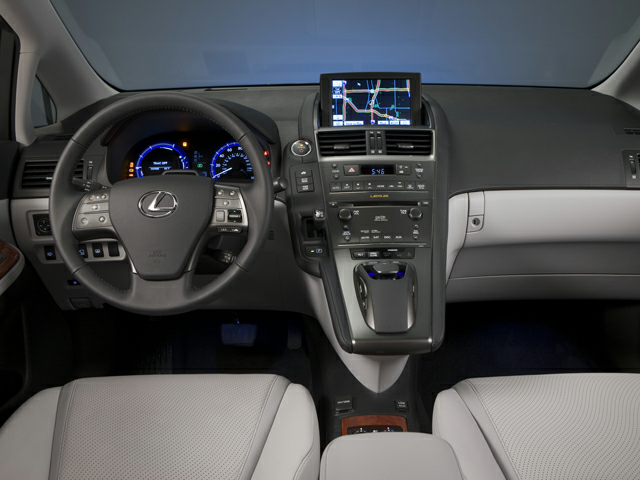 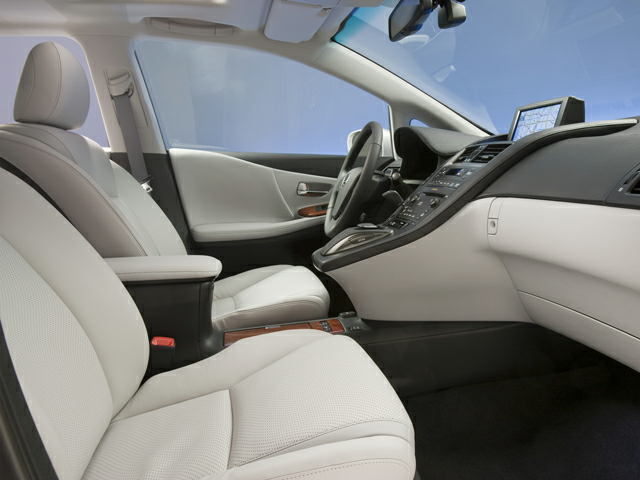 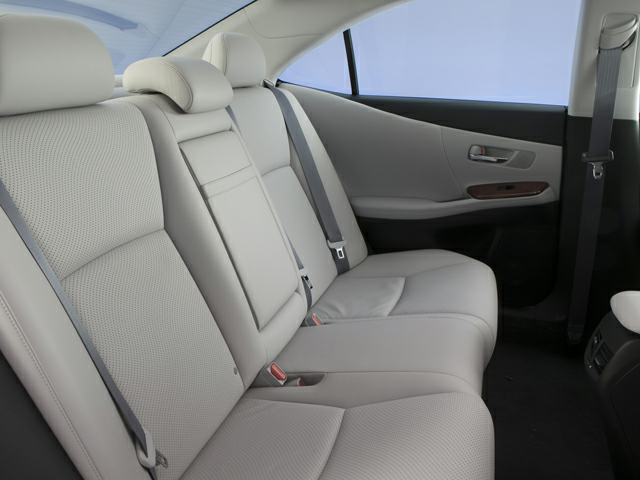 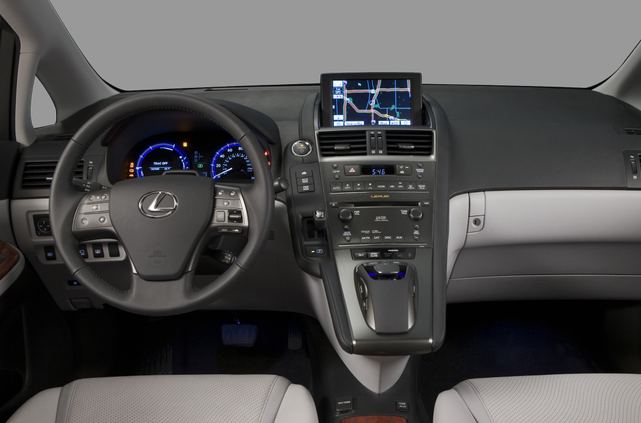 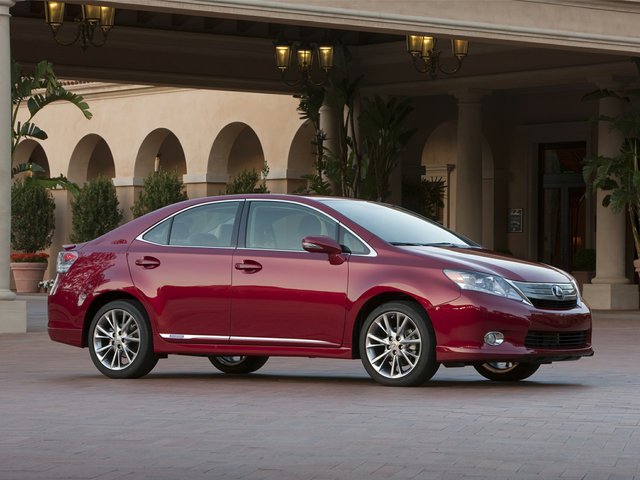 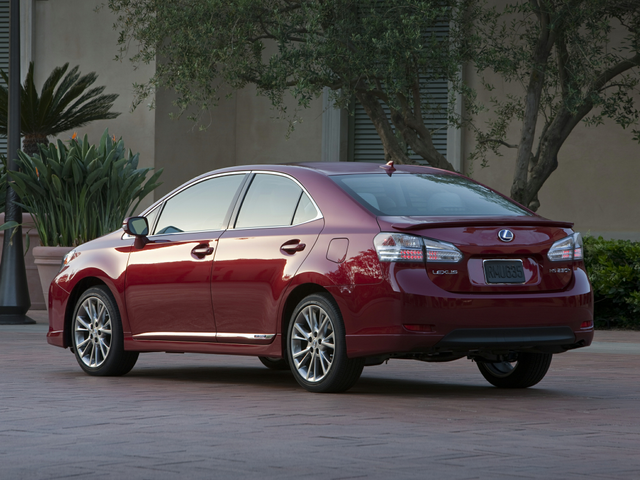 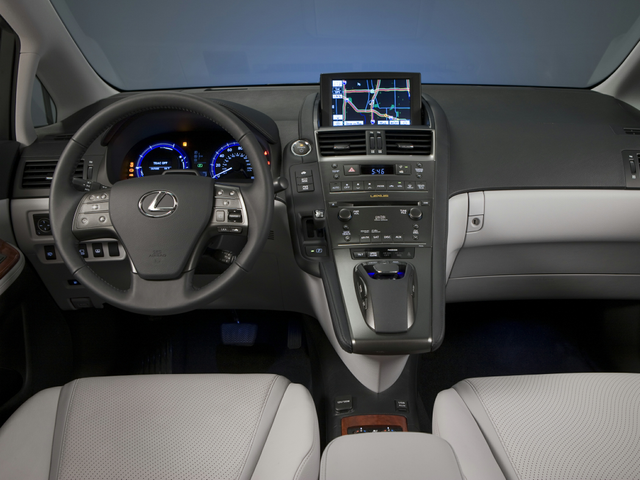 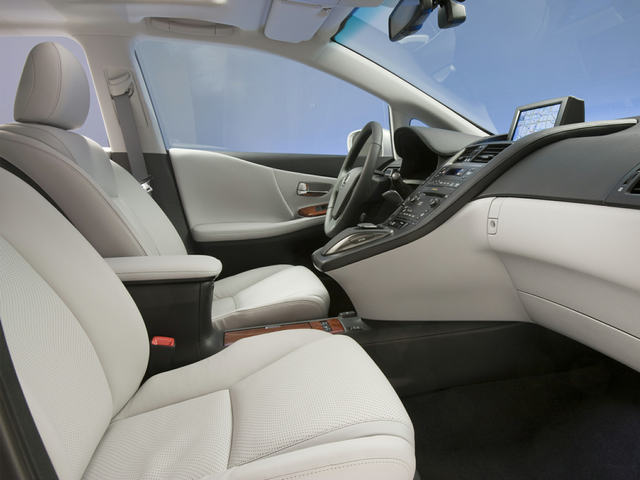 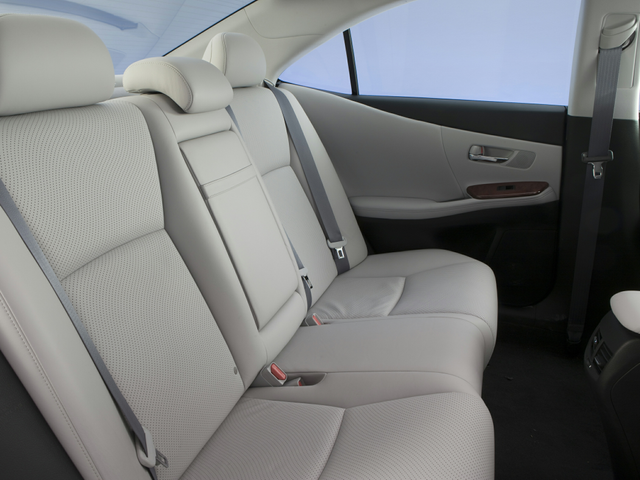