Our 2012 Lexus LFA trim comparison will help you decide.

Lexus takes aim at the supercar market with its LFA sports car, which should offer competition for models like the Ferrari 599 GTB Fiorano, Lamborghini Murcielago and Aston Martin DBS. A limited run of 500 copies of the 552-horsepower LFA will be built beginning in December 2010 over the course of two years, and it will be priced at approximately $350,000.

Exterior
The wedgelike shape of the LFA hasn’t changed all that much since the car was first shown in concept form a few years ago. Its design actually calls to mind one of Toyota’s fabled sports cars of the past — the Supra — but with more angular styling.

The LFA features dramatic rear-end styling that’s defined by thin taillights set atop large grates extending down to the bumper. A unique tailpipe arrangement — three exhaust tips set in the middle of the car below the bumper — further distinguish the LFA. A powered rear wing deploys when the car reaches 50 mph, and the LFA also has a rear diffuser for enhanced handling performance.

Twenty-inch forged aluminum wheels are standard, and they’re fitted with ultra-low-profile tires.
Interior
There are hints of current Lexus models in the LFA’s two-seat cabin, as its dash vents are similar to those in the brand’s RX luxury crossover, and it features Lexus’ Remote Touch joystick-like interface for operating the navigation and entertainment systems. That said, the overall design of the interior is distinct, with the driver’s seat serving as the focal point.

The driver faces a large circular digital instrument panel that incorporates a circular tachometer, digital speedometer, gear counter and additional car information. The tachometer fades to red when engine speed passes 9,000 rpm, alerting the driver that it’s time to shift. The heated leather bucket seats feature power adjustment.
Under the Hood
The rear-wheel-drive LFA’s 4.8-liter V-10 engine makes 552 hp at 8,700 rpm and 354 pounds-feet of torque at 6,800 rpm. The LFA weighs around 3,300 pounds, which is fairly light, and Lexus claims the car can accelerate from zero to 60 mph in just 3.6 seconds on its way to a top speed of 202 mph.

The V-10 teams with a six-speed automated manual transmission that includes paddle shifters on the steering wheel for manual control. The speed at which gear changes occur can be tailored by the driver, and the transmission includes four modes — including an automatic mode — for various driving conditions.
Safety
Safety features include an electronic stability system, traction control, antilock brakes, a driver’s knee airbag and airbags integrated into the shoulder belts.

One of the worst cars released to date.

The car first off can’t hit 0-60 in less than 1.5 seconds which is slow cause I can easily out run it. Another why the xxxx is the xxxx steering wheel so stiff it’s like I’m playing tug of war with John cena.

Rating breakdown (out of 5):
5 people out of 27 found this review helpful. Did you?
Show full review
5.0

Most reliable cars! I have not owned this car but have spokrn to many lexus owners. And they all praise this car.

Greatest car I have ever driven.

This car is AMAZING no other word for it. I smooth like a luxury car on the highway and when you take it around a corner it turns better than any lambo or Ferrari I have ever driven. And then there the the exhaust sound. I can never get tired of that sound. I bought this car as a fun car for the weekends but I found my self daily driving this monster. I have put alot of miles on it already and still no problems what so ever. Most supercars would be getting expensive work done on them by this time but this car is built to such a high standard that no supercar can even come close to the reliability of this car. Just on complaint I got is no cup holders which kinda sucks when you daily this car but I guess it is a good thing it keeps me from making a mess in my car. But overall this car is AMAZING I don't know why people hate on this car, I know it is very expensive for the performance you are getting I know GTR is a better value for money anyday but this car is soooo much more than just performance. I have owned many supercars including a GTR nothing comes close to a LFA. The way it drives they way it sounds the way it makes you feel words just cant discribe it. Please if you have the money to get a supercar please just test drive one before criticizing it.

Rating breakdown (out of 5):
5 people out of 5 found this review helpful. Did you?
Show full review
See all 6 consumer reviews

All model years for the Lexus LFA 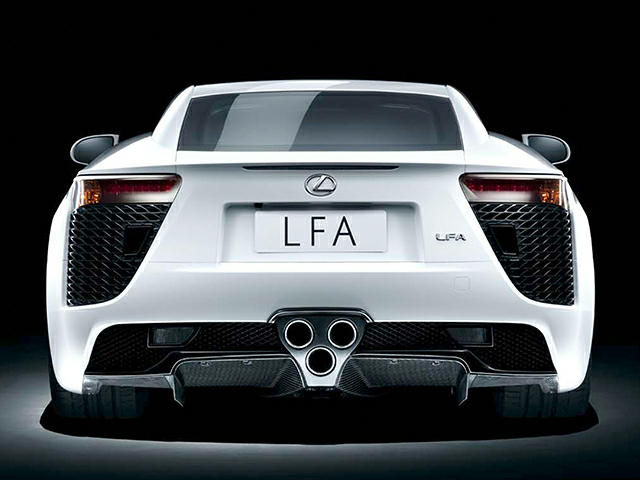 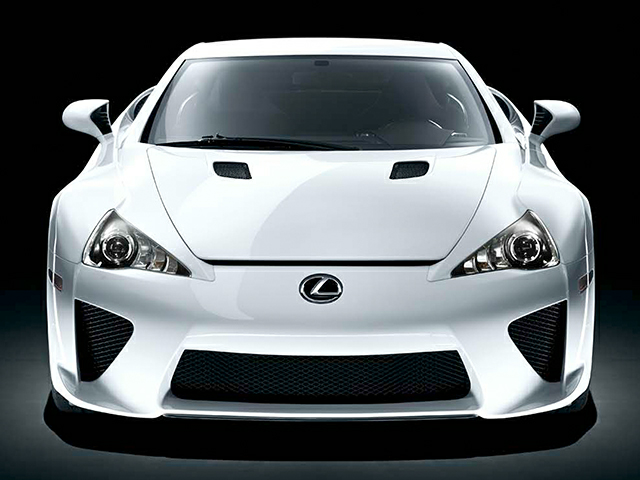 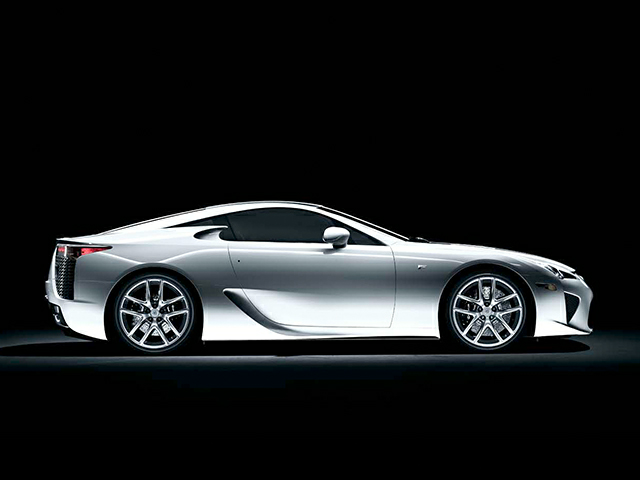 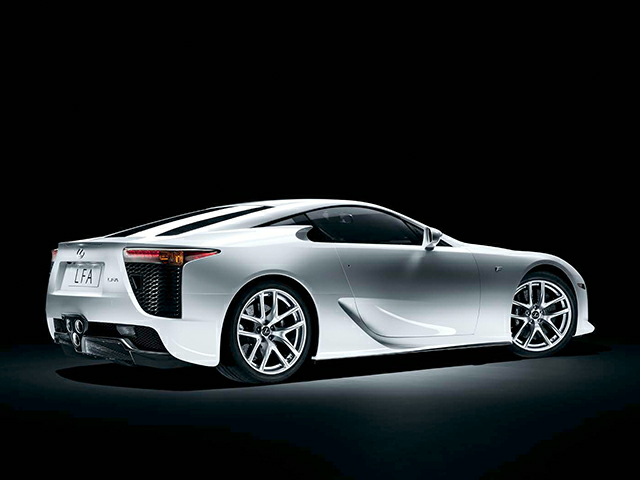 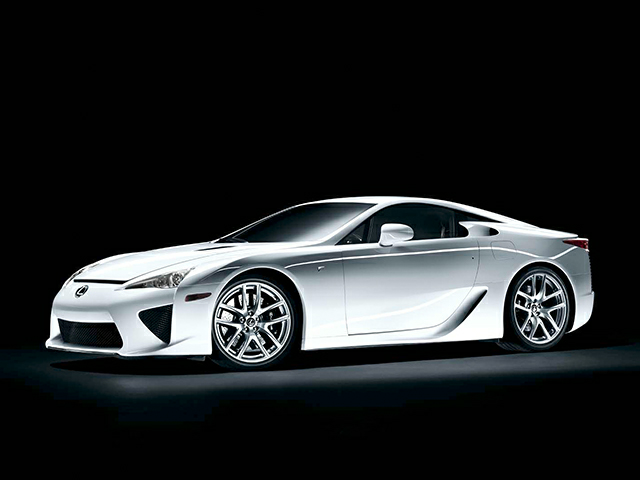 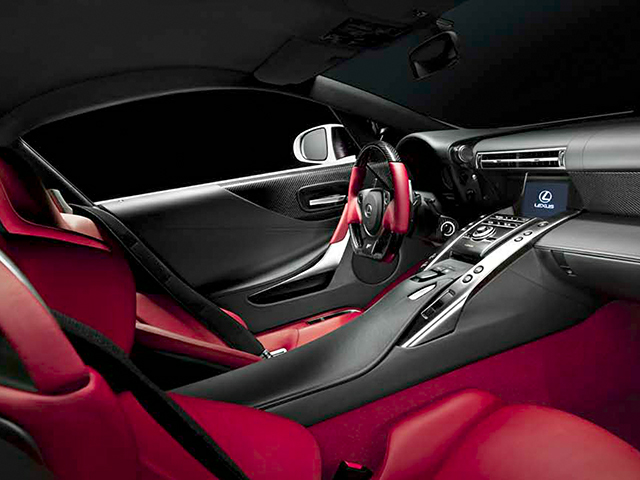 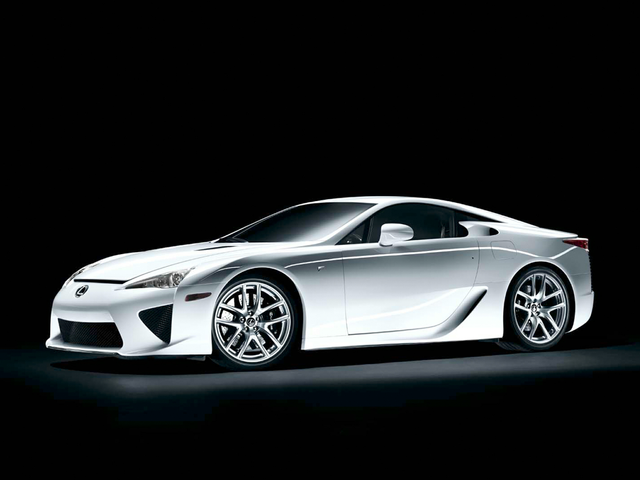 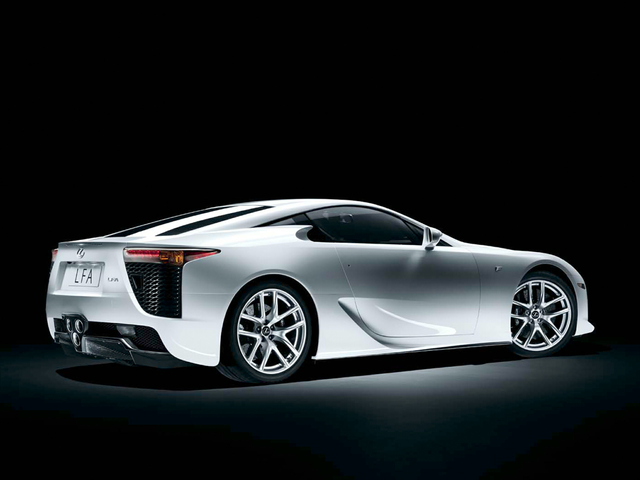 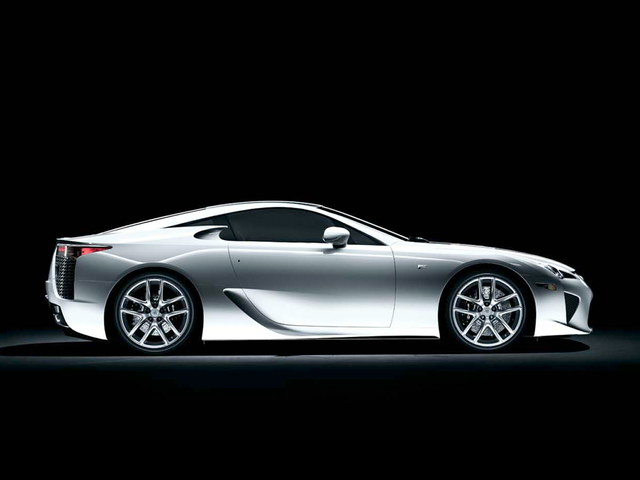 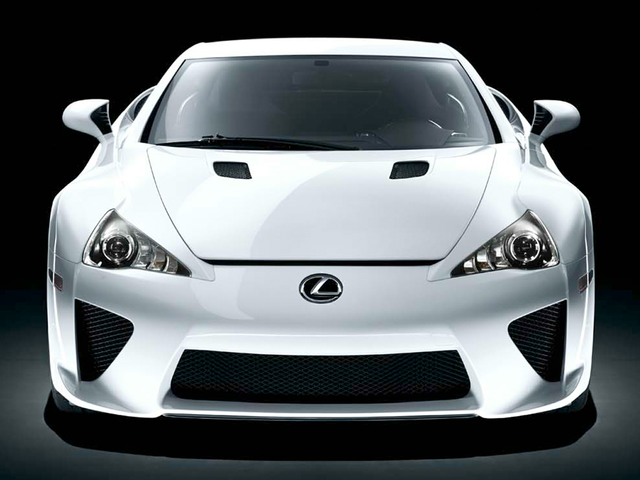 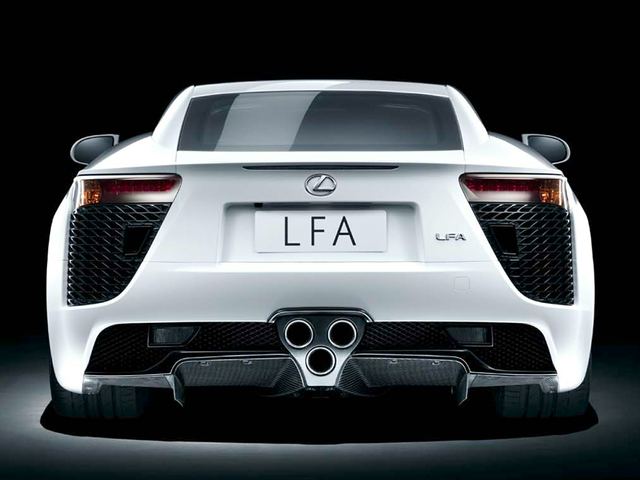 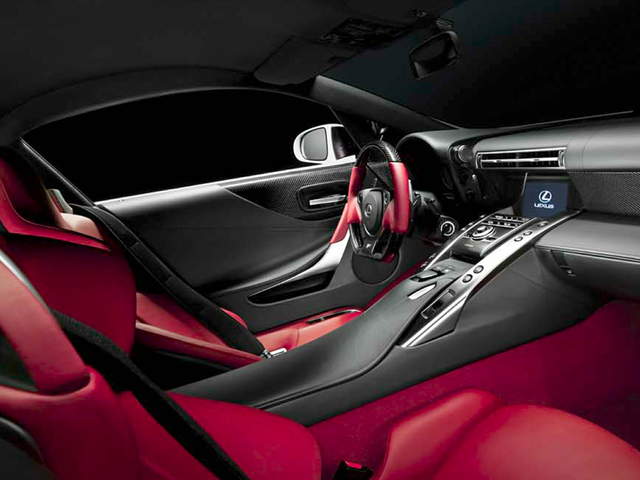