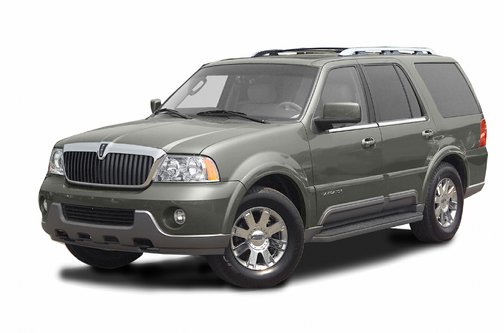 Our 2004 Lincoln Navigator trim comparison will help you decide.

Vehicle Overview
Lincoln redesigned its full-size sport utility vehicle as an early 2003 model and moved it away from its pickup-truck origins. Changes to the Navigators chassis promise less of the trucklike ride that the previous model exhibited. The current model features a four-wheel-independent suspension and rack-and-pinion steering. Like its predecessor, the 2004 Navigator is essentially a dressed-up Ford Expedition.

Developers sought to improve interior quietness and refinement. Lincoln claimed several industry firsts with some of the Navigators features; these included the SUVs optional, powered, third-row seat that folds into the floor and its power-extendable running boards, which ease entry and exit. Rear-wheel-drive and four-wheel-drive Navigators are offered in Luxury and Ultimate trim levels.

Elevating the front edge of the hood makes it possible to see the vehicles corners. For the 2003 redesign, frame rails were lowered by 2 inches, and the bumper beam was lowered by 2 inches to improve compatibility with smaller vehicles in a collision. The Navigator lowers itself by an inch when the ignition is turned off to allow easier entry and exit.

High-intensity-discharge headlights, a power liftgate and a power moonroof are installed on the Ultimate model. The available power running boards extend outward by 4 inches when the door is opened, and they retract when the door closes.

Interior
Depending on the second-row seating configuration, the Navigator carries either seven or eight people and includes a standard 60/40-split third-row seat. Lincoln offers either a bench seat or twin buckets for the second row. A power-operated third-row seat that folds into the floor is optional.

Under the Hood
Lincolns 5.4-liter V-8 engine develops 300 horsepower and 355 pounds-feet of torque; it mates with a four-speed-automatic transmission. The 4×4 model can tow as much as 8,300 pounds.

Driving Impressions
Lincolns top SUV does a fine job of keeping its tires on the pavement. The ride is pleasantly satisfying overall, and the suspension responds quickly to bumps without overreacting.

Handling is reasonably refined. The Navigator performs capably on twisty two-lane roads, but its a tad unsure of itself at times. The automatic transmission reacts easily most of the time, but multiple downshifts when the gas pedal is pushed hard can be jarring. Braking is linear and effective.

Owned 2 of same year and both were Exceptional

March 1, 2020
By Satisfied from Monument, CO
Owns this car

Owned 2 of the same model year and went almost 200,000 miles on both when I sold them....and they were both still in excellent condition. Most reliable cars we have owned, other than oil changes, tires and brakes, we never had to take them in....even between 150000-200000 miles. I never loved the look but the comfort and reliable had me hooked!

Been a great experience

January 1, 2019
By CfromGA from Stone Mountain, GA
Owns this car

I’m currently at 149k miles only repair I’ve had to do was replacing the air suspension with a standard shock and strut. Power door lock button on drivers door stopped working. All and all not bad for a 14 year old truck. Still tows trailers like a champ!

Rating breakdown (out of 5):
3 people out of 3 found this review helpful. Did you?
Show full review
3.1

Love the vehicle but lacks one serious mechanical issue. The air ride system is total garbage.. lol... Air springs dry rotted very fast and looked online for recalls and there aren't any..??? This system has failed on every Lincoln ever had it. How can there be no recalls ???? 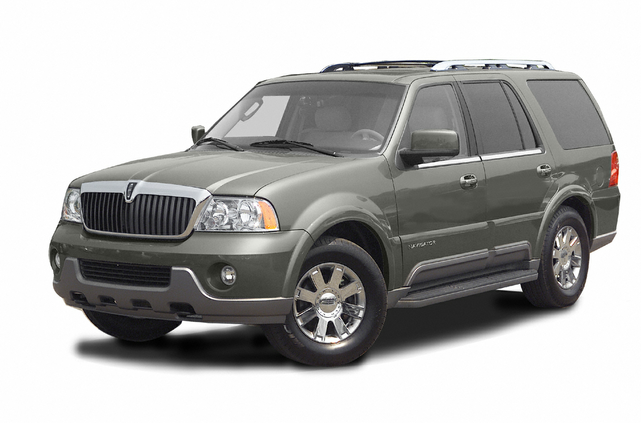 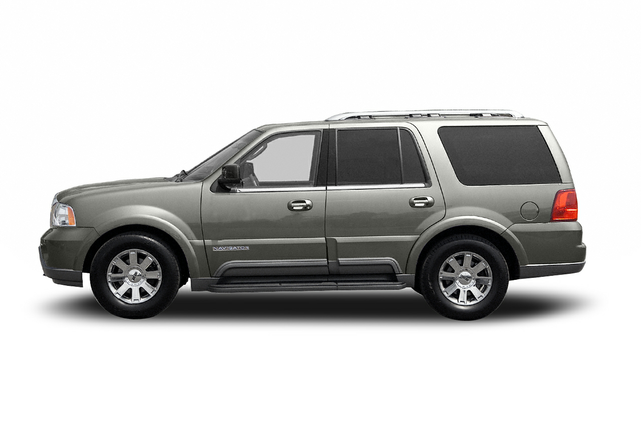 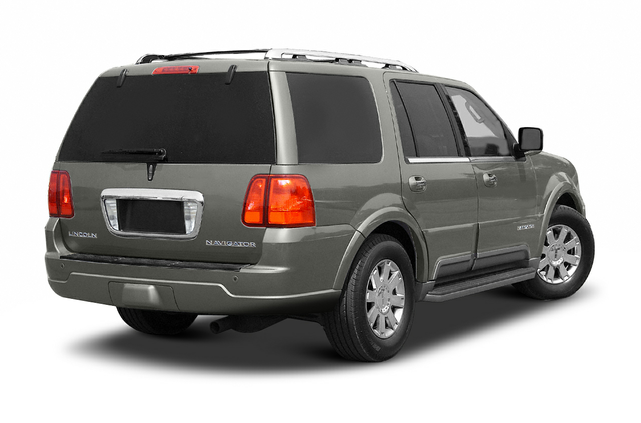 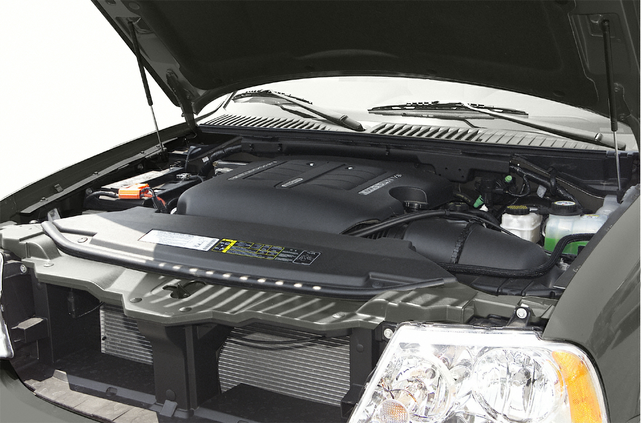 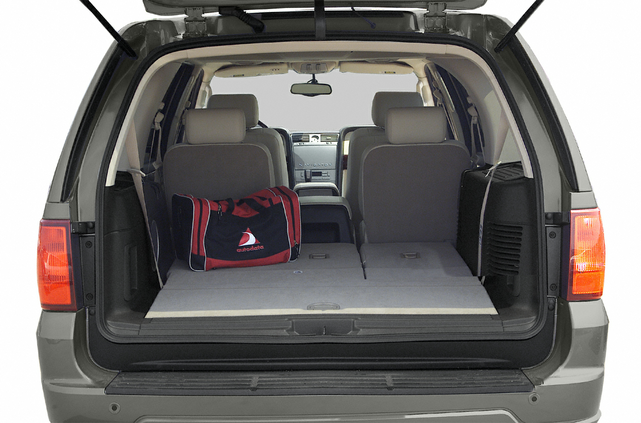 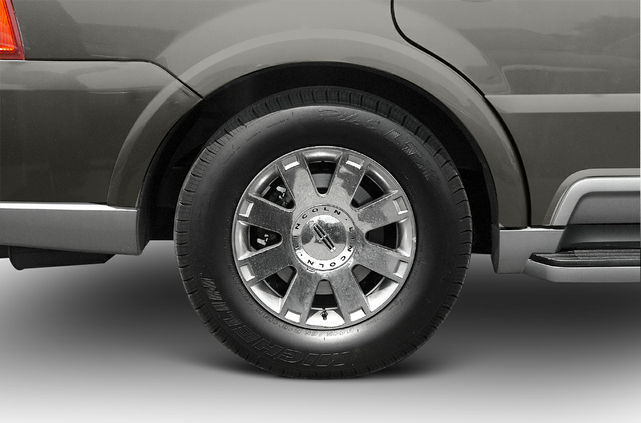 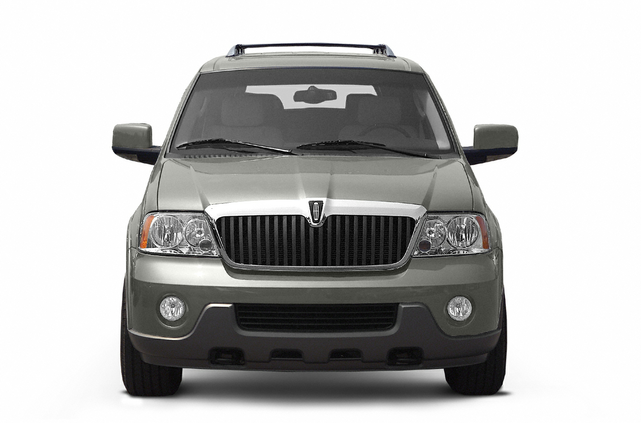 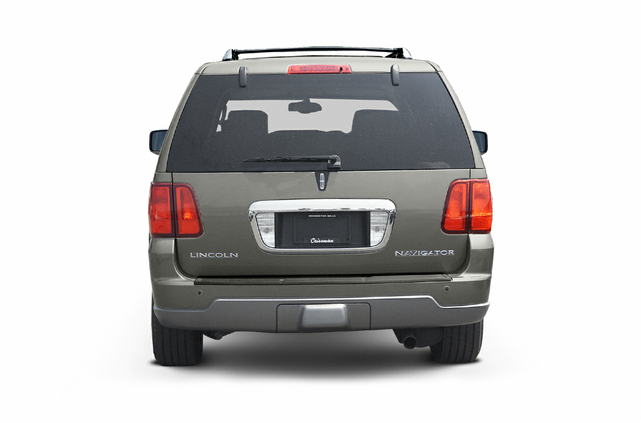 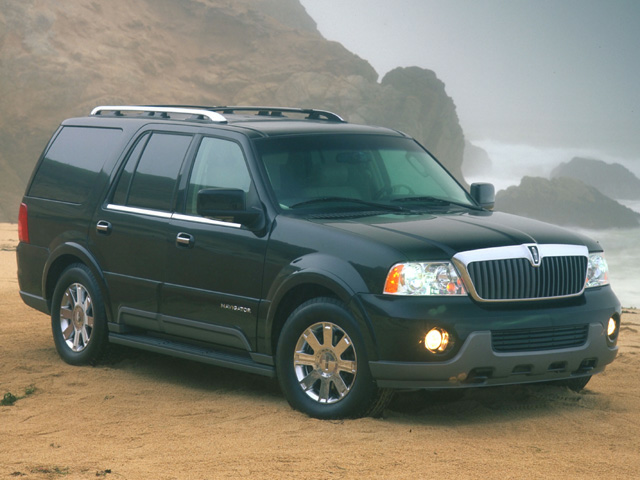 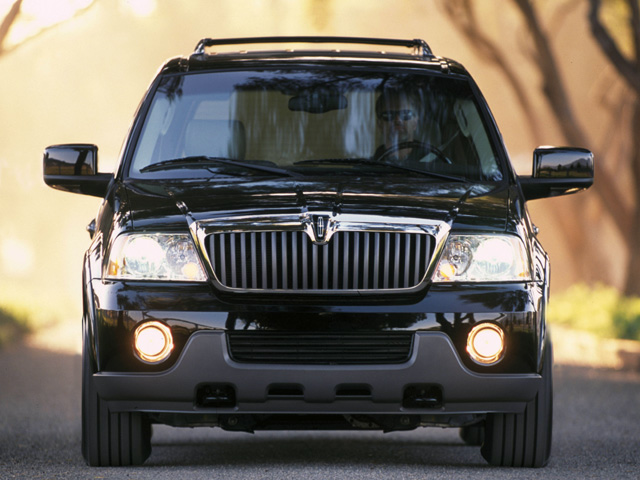 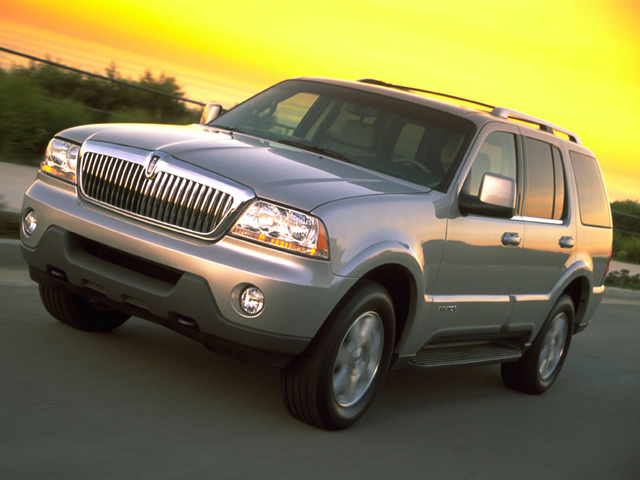 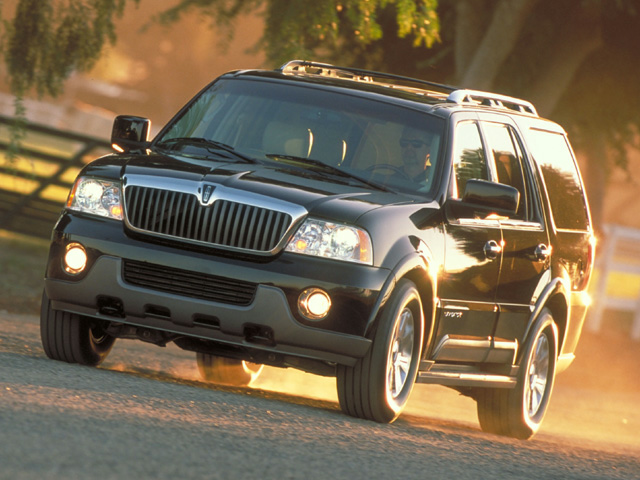 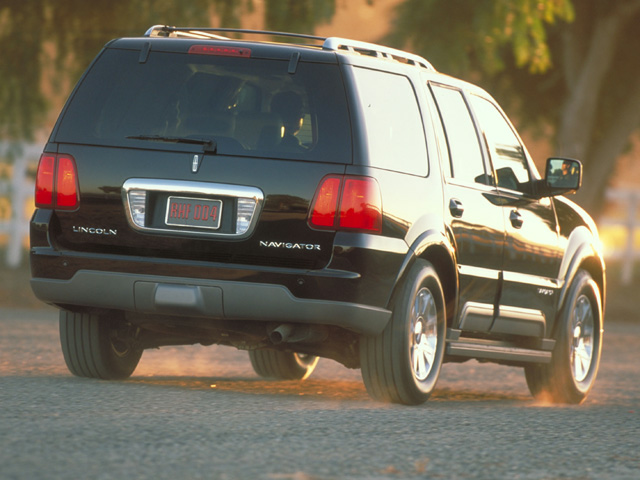 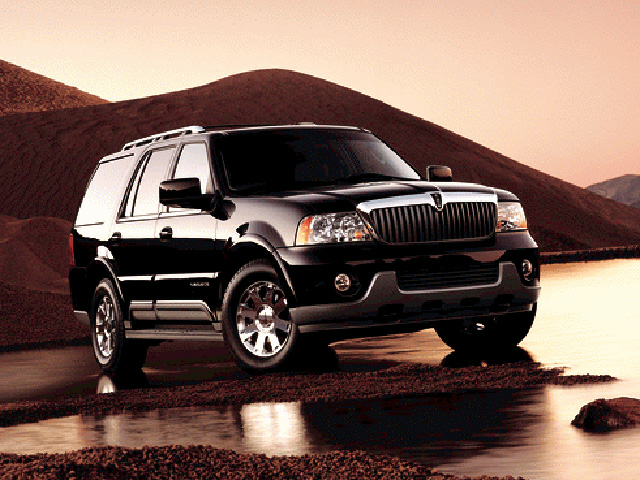 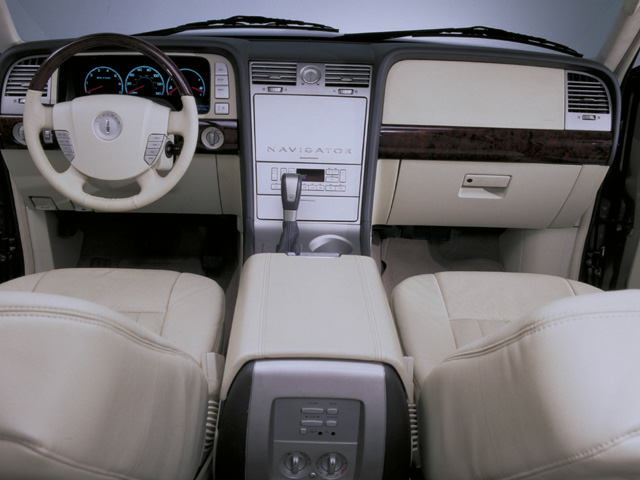 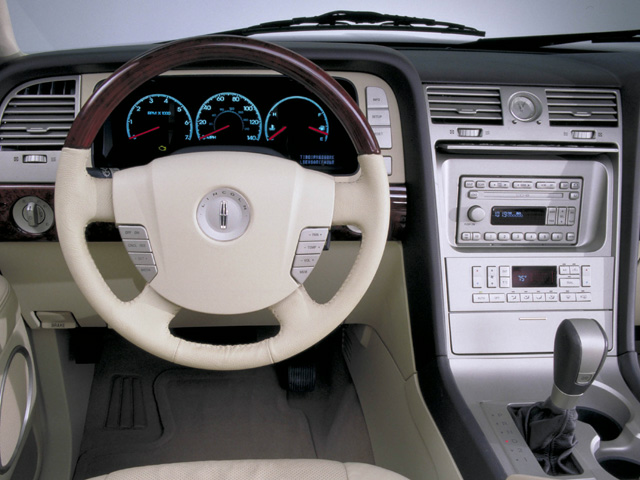 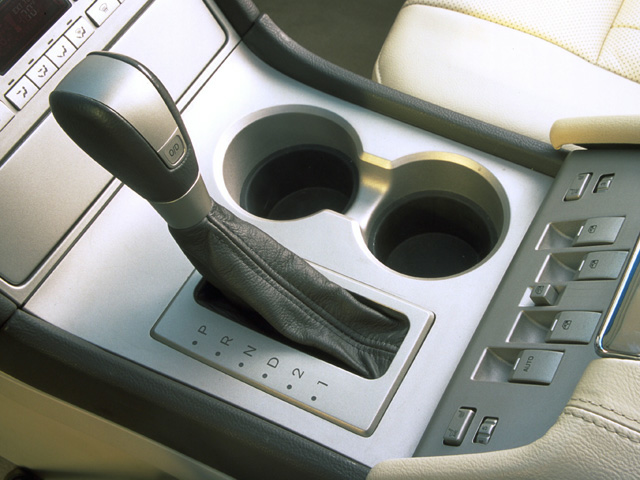 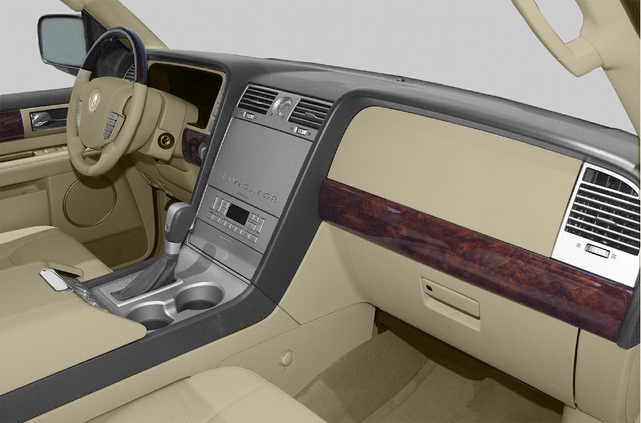 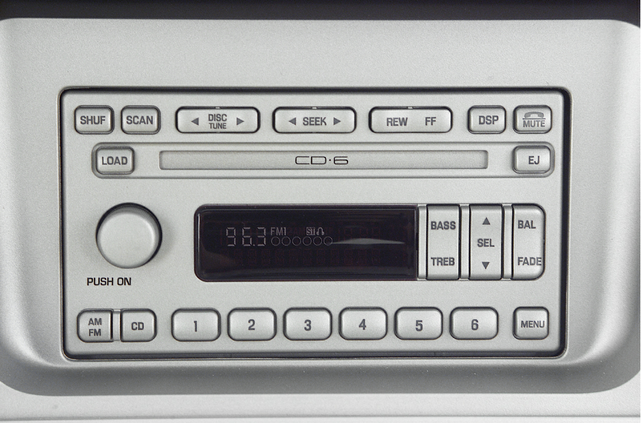 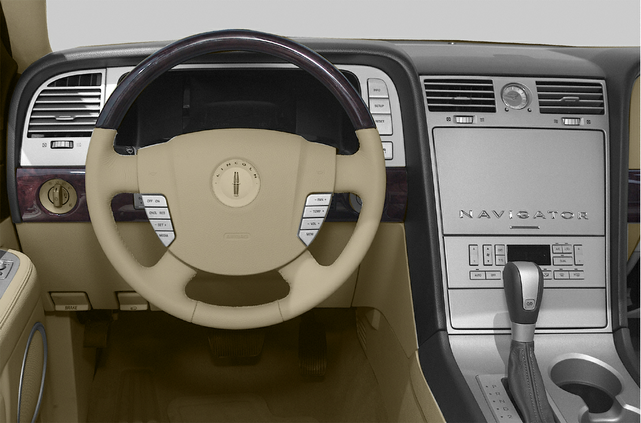 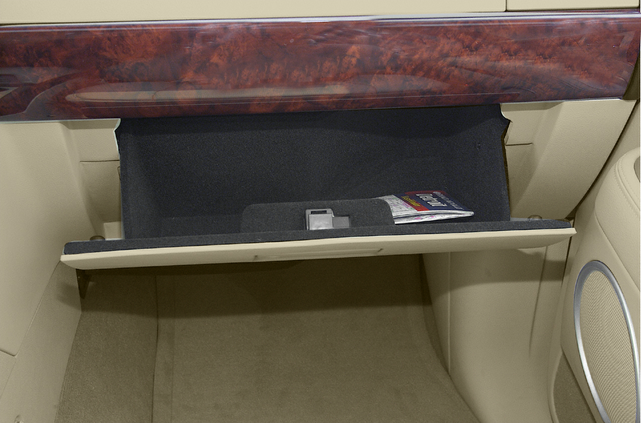 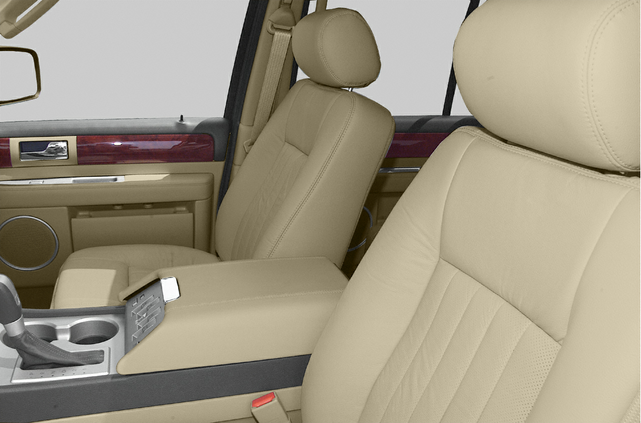 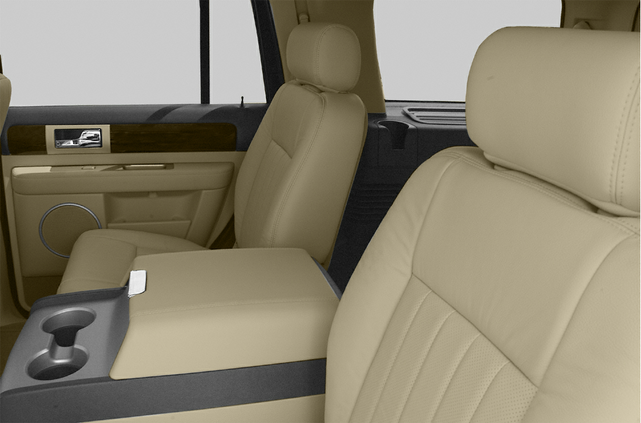 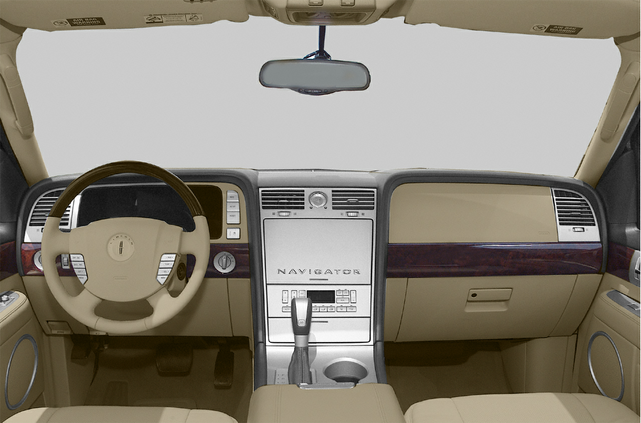 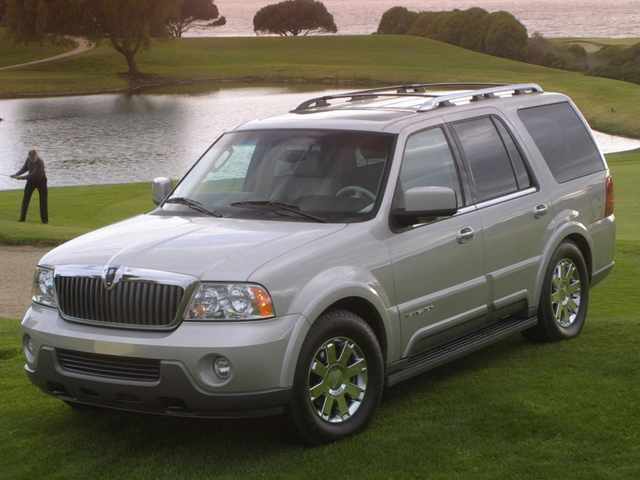