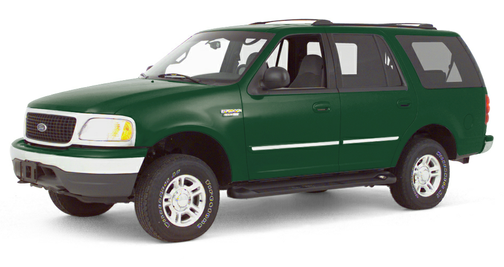 Our 2000 Ford Expedition trim comparison will help you decide.

Vehicle Overview
Ford’s full-size sport utility vehicle debuted as a 1997 model and is built off the F-Series pickup chassis. The Lincoln Navigator is the Expedition’s luxurious corporate twin and offers a more powerful engine, standard leather upholstery and some convenience features not offered on the Expedition.

Interior
The 1999 Expedition and Navigator were the first production vehicles available with power-adjustable pedals, a feature that allows moving the pedals over a three-inch range to accommodate shorter drivers. For 2000, the adjustable pedals are standard instead of optional.

Under the Hood
Two engines are available. A 215-horsepower, 4.6-liter V-8 is standard on all models except the 4WD Eddie Bauer, which comes with a 260-horsepower, 5.4-liter V-8. The latter is optional on other models. Two-wheel-drive and four-wheel-drive models are available. The 4WD system engages automatically and can be used on smooth, dry pavement.

Safety
Side-impact airbags for the front seats will be offered as an option later in the model year. Also coming later in the year is the Reverse-Sensing System, which detects objects while the vehicle is backing up. The system, also used in the Ford Windstar minivan, alerts drivers that objects behind the vehicle are within 5.9 feet with warning beeps. As objects become closer, the beeps sound more frequently and become a continuous tone when the object is within 10 inches.

December 1, 2020
By Jennifer from Elgin, IL
Owns this car

I like this truck so much I am wanting a newer one. Hope a newer one will be as good as this one has been to me. I used to only drive a little Honda civic,but 3 kids in car seats I needed more room. Was lucky to find on craigslist has been 6 yrs.

June 10, 2020
By Scott from San Bernardino,California
Owns this car

I have owned my 2000 Ford Expedition Eddie Bauer edition 4×4 for 20 years just hit 200,000 miles have never needed repairs except for a couple of coil pack I enjoy this vehicle very much it does everything I need on and off the road

Most affordable car for its quality

the car met all of my needs, it has plenty of leg room in the front and back, and is a 6 seater, the trunk is big, it has passed every inspection every 3,000 miles, it has a gear stick behind the wheel, plenty of cup holders and ashtrays. 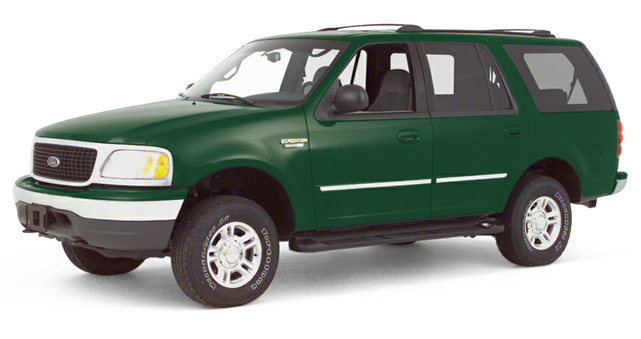 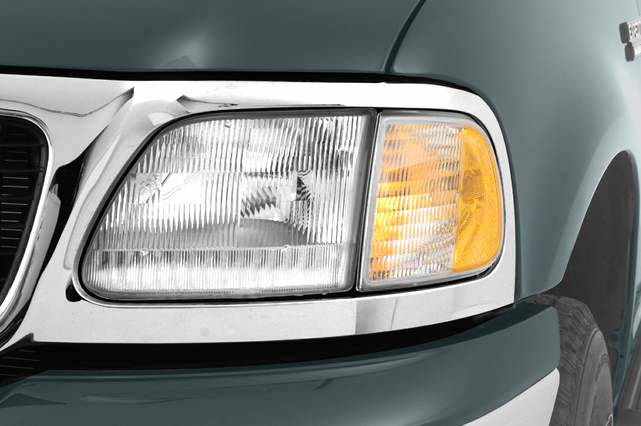 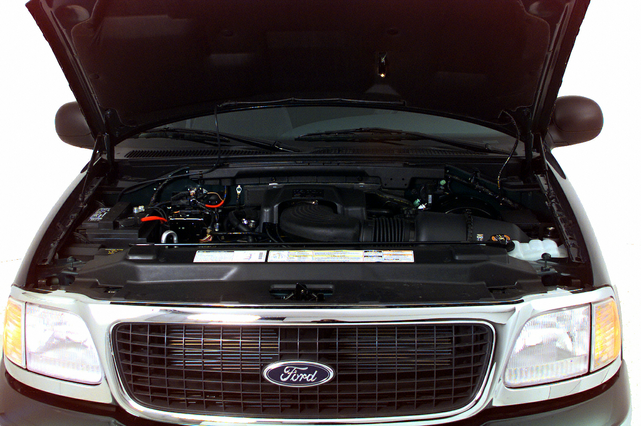 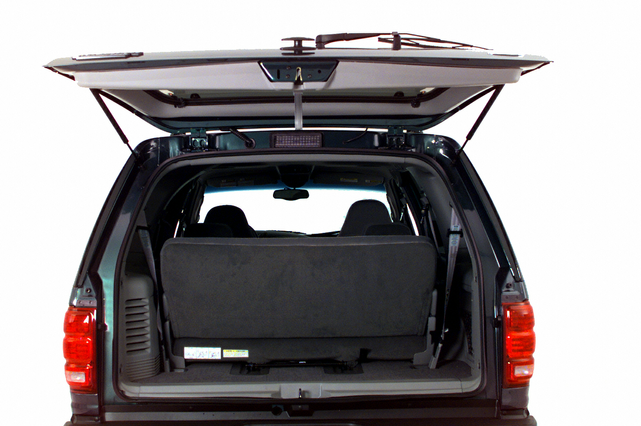 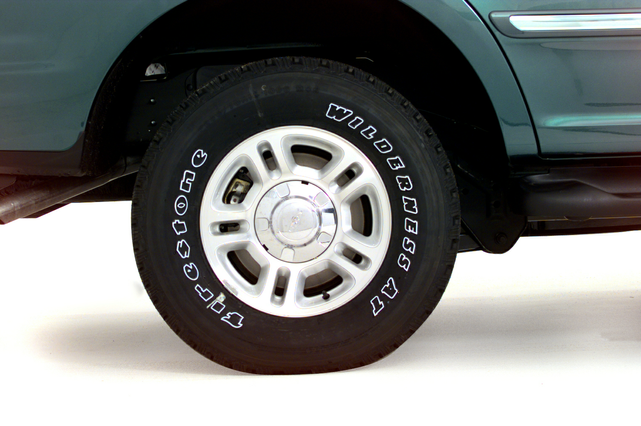 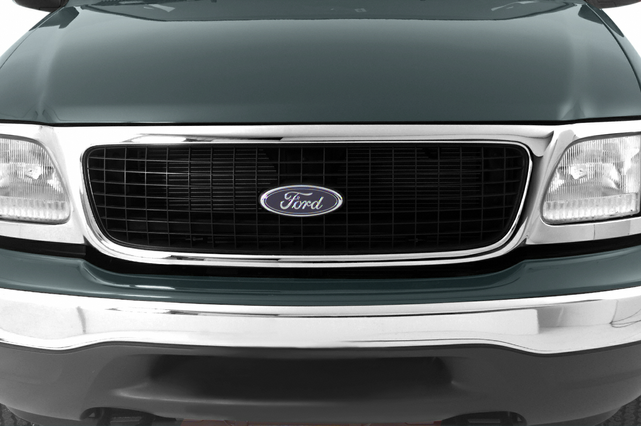 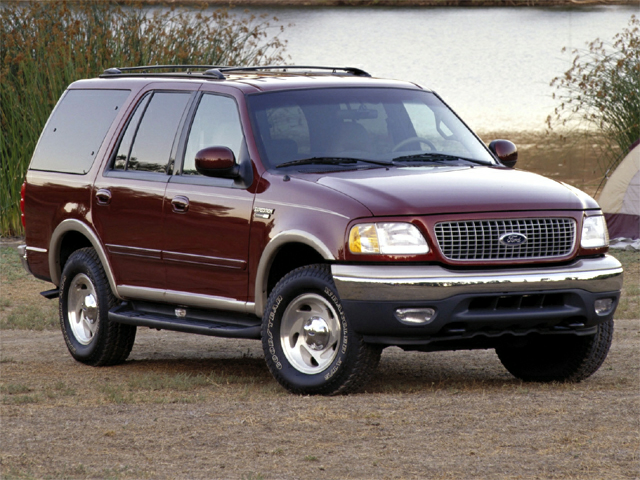 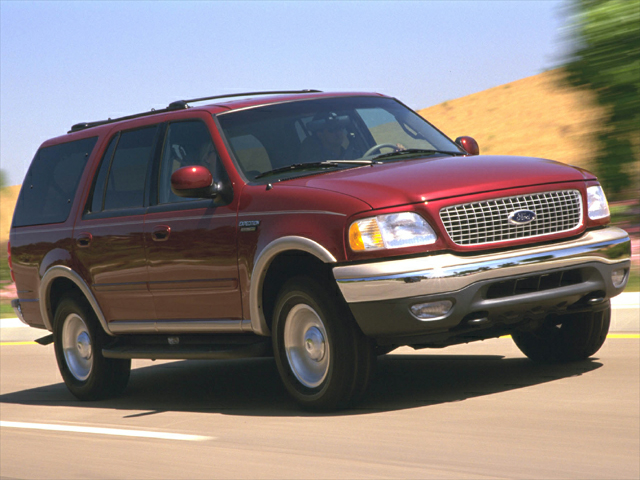 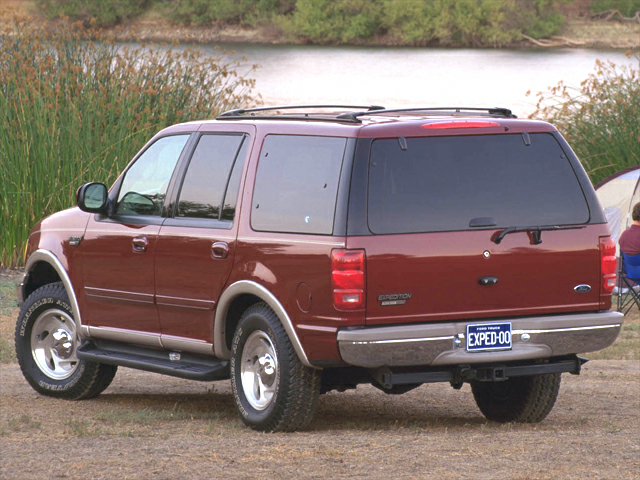 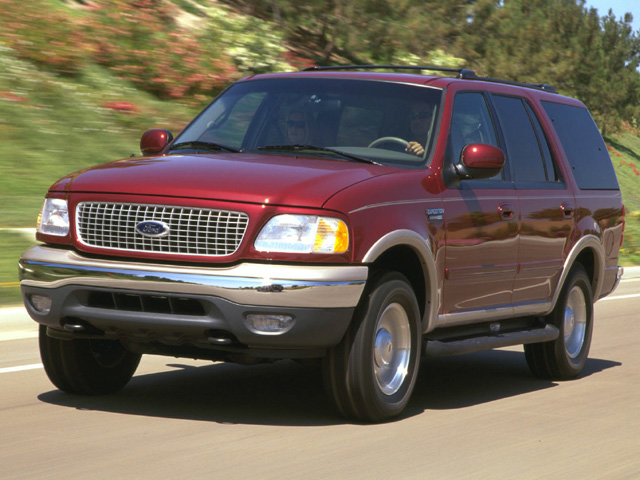 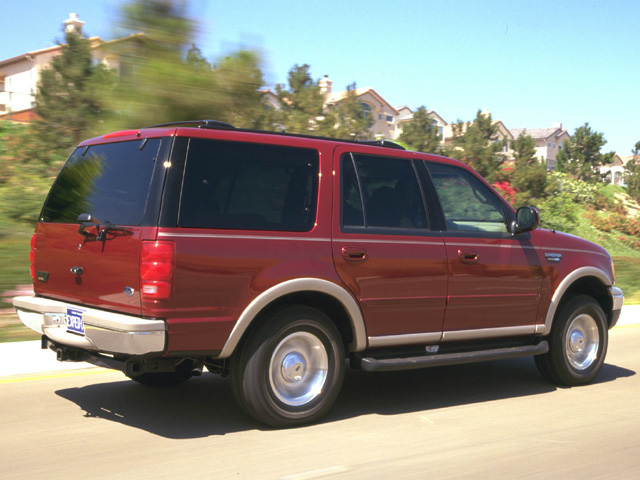 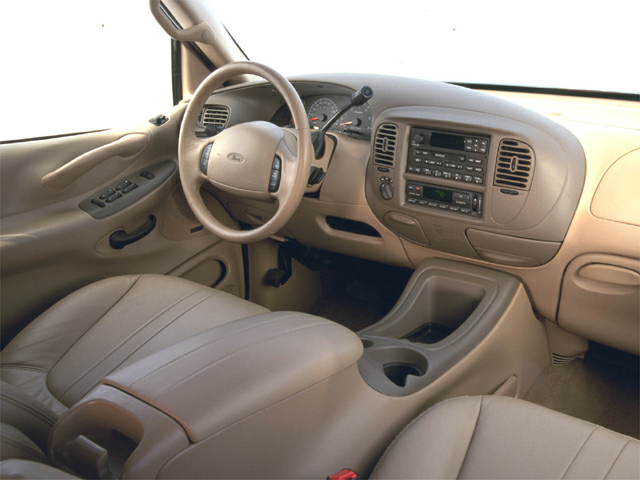 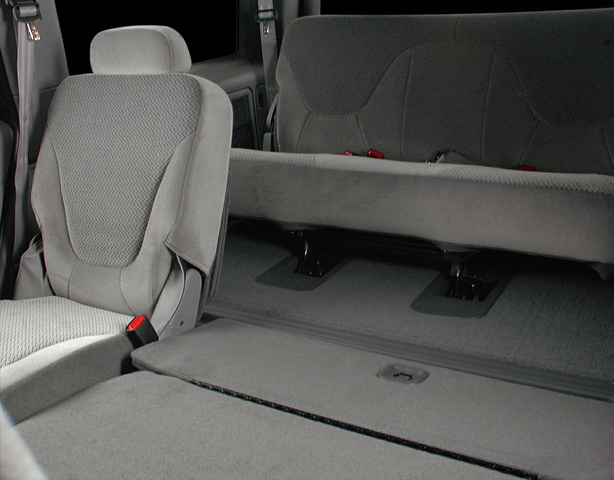 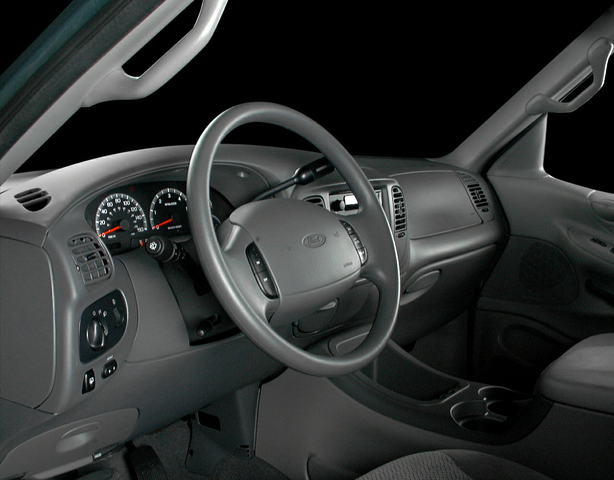 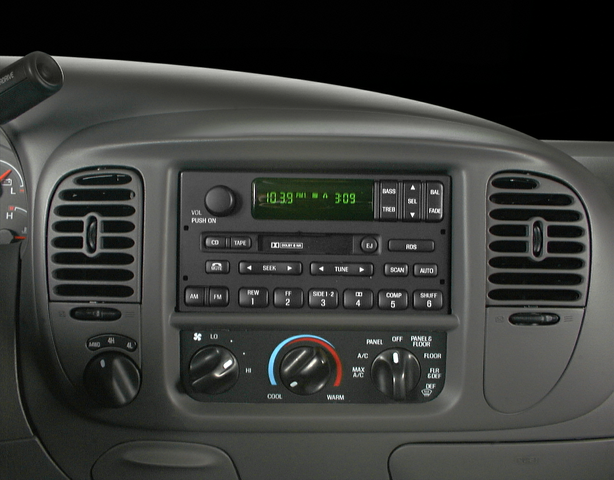 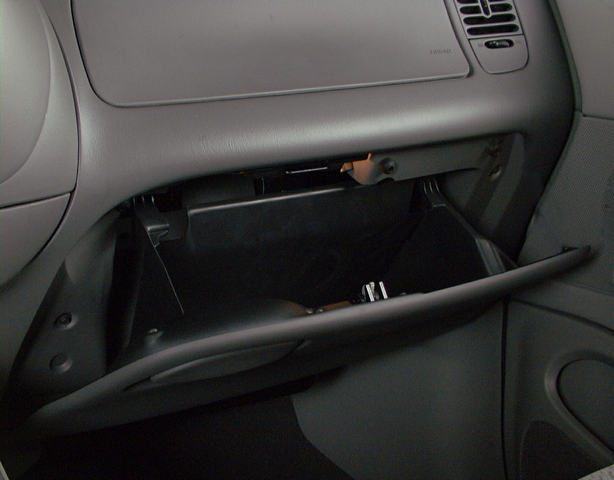 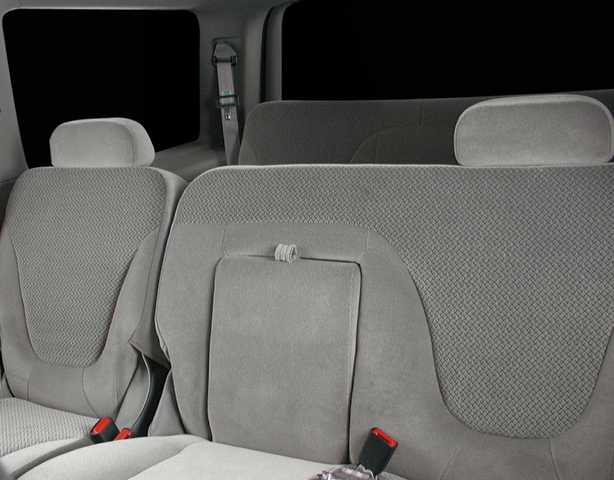