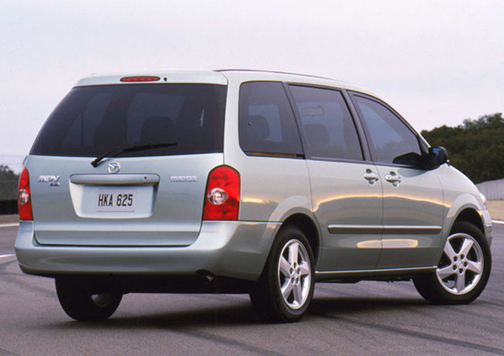 Our 2002 Mazda MPV trim comparison will help you decide.

Our two-week stint in the 2002 Mazda MPV minivan reminded us of one of the summer’s blockbuster movies: Attack of the Clones.

This short-wheelbase people mover from Ford’s Japanese affiliate is no mold-breaker. It borrows styling inspiration and steals bits and pieces of hardware from benchmark models — for instance, the tumbling third-row seat from the Honda Odyssey and power sliding side doors from Chrysler minivans.

And yet Mazda proves it’s good at aggregation with the latest MPV, which has been modestly restyled and given more power for 2002. Our test vehicle, a well-equipped ES edition, was priced at $28,637 — for some buyers, a great value.

He: We’re used to talking with parents of young kids about minivans. Heck, we’ve owned three or four of them, including the original rear-wheel-drive MPV, when our boys were grade-school age. So I was kind of surprised to come out of church last Sunday and get stopped by an older couple in a Chrysler minivan who wanted to know more about the Mazda. They were especially impressed that for less than $30,000, you can get leather seats and all those amenities in the MPV, which is about the same size as a short-wheelbase Dodge Caravan or Pontiac Montana.

She: I love the 2002 MPV. It seems much more sophisticated and it’s still a terrific workhorse. We went from a dressy dinner with friends on Thursday to the local nursery on Saturday, where we loaded up eight flats of flowers and four bags of bark and peat, with room to spare. We also happened to have a new Chevrolet TrailBlazer EXT in our driveway last week, and I preferred the MPV. The visibility was better. The seats were easier to reconfigure. The third row folded flat into the floor. And it was easier to park. Maybe owning a minivan is not as much of a status symbol as owning an SUV. But it’s a lot more comfortable and just as functional, with seven-passenger seating. And, in this case, considerably cheaper.

He: Mazda continues to upgrade and improve the MPV with each generation. The latest iteration gets a larger engine displacing 3.0-liter and delivering 200 horsepower. It’s pretty peppy and, with the new five-speed automatic transmission, returns some impressive fuel-economy numbers — 18 miles per gallon in the city and 24 on the highway. The power seems adequate, although it can’t compare with the 240-hp 3.5-liter V-6 in the Odyssey.

She: Parents will be happy that Mazda improved its rear-seat entertainment system. Remember, the old one had the VCR located awkwardly in the floor. The new $1,200 DVD system is all one piece, and comes with MP3 and CD players, two wireless Headphones, a seven-inch overhead screen and a remote control. That’s a great option and an absolute necessity for some families who wouldn’t even consider doing a longer trip without a bunch of movies to keep the kids happy. One clever feature Mazda skipped is the power tailgate option offered on the Chrysler minivans. In other words, the MP V won’t be all things to all people. But it comes pretty close.

He: I also liked some of the other friendly features, including the little fold-up table between the front seats and the roll-down glass in the side doors. I was disappointed that the middle seats didn’t tumble forward to create more cargo space, although you can slide them from side to side and pop each one out. Also, the shorter wheelbase means there isn’t as much rear cargo space as you’d get in an Odyssey or a Ford Windstar, although the MPV is easier to maneuver than those big boys.

She: Don’t expect the Mazda to deviate much from the classic minivan silhouette, even though the MPV was modestly redesigned. They tweaked the taillights, changed the front end a bit and made 17-inch alloy wheels standard on the ES model. I really liked the color combination on our test minivan — a shimmering sand metallic exterior paired with a beige interior. I was a little disappointed to find a roof rack cost extra — in s case $200 more. Our test vehicle also had a $425 four-seasons package that included a rear heater, heavy-duty battery and heated outside mirrors.

He: The 2002 MPV is not the ultimate minivan — that accolade still goes to the Honda Odyssey. But it’s a really nice package for those who don’t need the extra cargo space and prefer the greater maneuverability of the short wheelbase.

Likes: A near-luxury vehicle with loads of features for under $30,000, including power sliding side doors and leather upholstery. Just the right size for smaller families or older couples with no kids. Larger engine with more power than predecessor. ES comes with terrific standard safety features, including ABS, traction control, side air bags. Side door glass rolls down.

12-month insurance cost, estimated by AAA Michigan: $1,267 (Rates may be higher or lower, depending on coverage and driving record.)

August 5, 2019
By Shaungilmore from cornwall ont
Owns this car

It is reliable, but needs little work.

This car meets family needs. Family has purchased another vehicle. It is a great day in the Carolinas. Come and see Charlotte, the Queen City.

Great for a family

Very good comfortable at highway. Easy to take trips with this car. Low gas mileage consumption for a van. 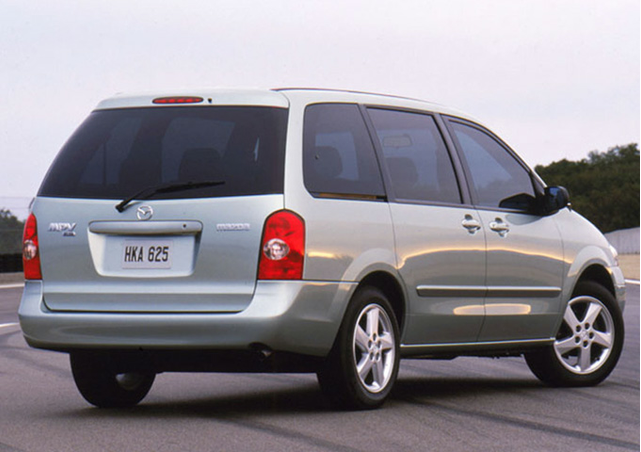 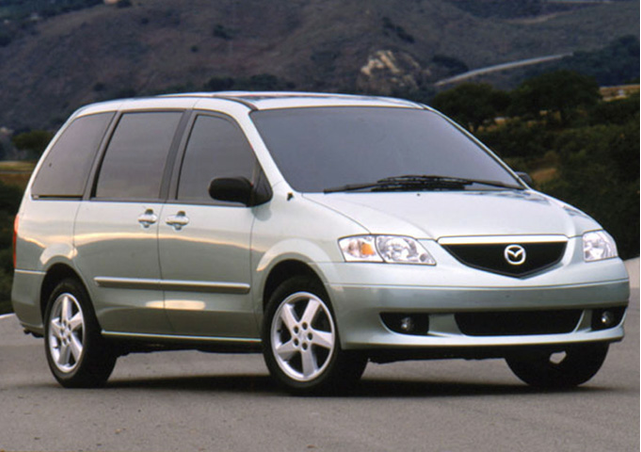 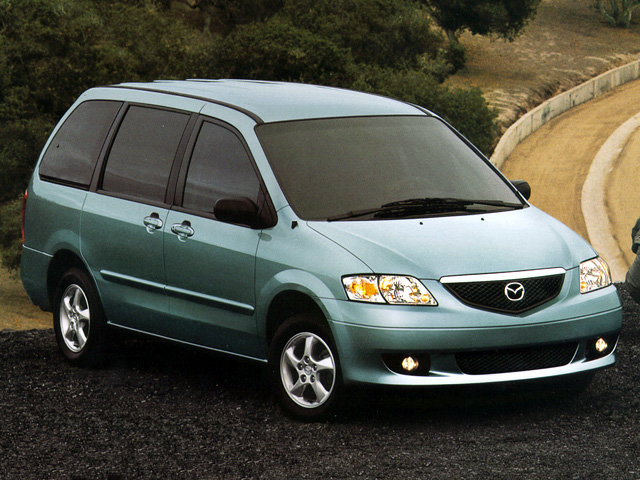