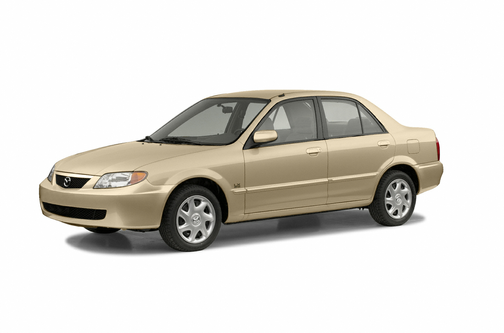 Our 2002 Mazda Protege trim comparison will help you decide.

Vehicle Overview
The Proteg� sedan received a front-end face-lift for 2001. Now, Mazda is helping to revive the small hatchback body style with its new Proteg�5 sport wagon, launched as an early 2002 model.

During the 2001 model year, Mazda introduced another variant of the Proteg�, dubbed MP3 to denote its Kenwood audio system. The MP3 also is fitted with a high-output 140-horsepower engine and a number of performance-oriented components from racing suppliers. Only 1,500 units were built initially, and they were sold out before they reached the United States, but Mazda is considering bringing back the MP3 later in the 2002 model year.

Except for the MP3, all models now use a 130-hp, 2.0-liter four-cylinder engine designed by Mazda. The 1.6-liter engine, previously standard on the DX sedan, has been dropped. Each 2002 vehicle benefits from a reinforced body/chassis structure, and a new modular audio system with a standard CD player is installed in all sedans.

A redesign isnt likely until 2004, but when it does occur, the Ford Focus platform may possibly be used. Ford owns a controlling interest in Mazda. Meanwhile, Mazda continues to promote itself as a sporty car company, using its zoom-zoom advertising theme.

Exterior
Slightly longer than the Honda Civic, the Proteg� has a 102.8-inch wheelbase and measures 175.3 inches long overall. What Mazda describes as European-inspired styling emerged from a collaboration among designers in Europe, Japan and California. A black-chrome grille, fog lights and a rear spoiler are part of the DX, LX and ES sedans. Alloy wheels hold 16-inch tires, but 15-inch wheels are optional on the DX model. New body-colored mirrors go on the LX and ES, and a power moonroof is available.

Interior
This is one of the roomier small cars on the market. As a result of what Mazda calls OptiSpace design, the Proteg� can actually accommodate the five passengers that it claims to hold. Interior volume amounts to 92.6 cubic feet, and it has adequate rear legroom and headroom for adult passengers. A split, folding rear seat supplements the 13.2-cubic-foot trunk space.

Air conditioning is optional on the DX sedan and standard on other models. White-faced instruments and a new modular audio system with a CD player are standard, and a new center console includes covered storage. The MP3 sedan includes a Nardi three-spoke steering wheel and MazdaSpeed lightweight pedals, and the Proteg� has a shorter gearshift lever.

Under the Hood
Mazda has dropped the 1.6-liter engine, so all DX, LX and ES models now carry a 2.0-liter four-cylinder that produces 130 hp. The engine in the MP3 sedan develops 140 hp, using a low-back pressure Racing Beat exhaust system and working with a manual shift. In other models, either a five-speed-manual or four-speed-automatic transmission can be installed.

Driving Impressions
The Proteg� is among the more spacious and well-equipped compact sedans. It also is highly competent on the road and fun to drive, befitting the claims for sportiness made by Mazda. Priced in the same league as more ordinary sedans, Mazdas compact stands a strong cut above in the handling department. Performance also is appealing, especially when equipped with the manual shift and larger engine.

As expected, acceleration in the MP3 is stronger than that of the regular Proteg�, though the difference is not dramatic. Its a little more taxing to drive, due to the need for heavier pressure on the clutch pedal, and the exhaust tone adds to the MP3s sportiness. Where the MP3 really shines is in its handling talents. In quick, tight turns, the MP3 clings tenaciously to the pavement. Body lean is minimal, and theres only moderate penalty to be paid in ride comfort.

November 9, 2020
By Titen from Prairie du Chien
Owns this car

This car is a vary good second car for me it's got good tires and sunroof the air works great and runs really good on gas.

Fun to Drive and More

I owned the es 2.0 from 175,000 km to 210,000, only problems were rusty exhaust elbow which I had to replace, and EGR valve causing low idle. I cleaned it out with some carbon cleaner and a screwdriver and it ran like new! I think it will have lots of life left if maintained with care.

One of the most fun to drive and most reliable car

November 9, 2017
By protegeowner
Used to own this car

I owned and ES from new for 15 years and loved this car. Just sold it 11/17 with only 58k miles on it. My wife and I were sad to see it go. Need higher seating was the only reason to part with it. 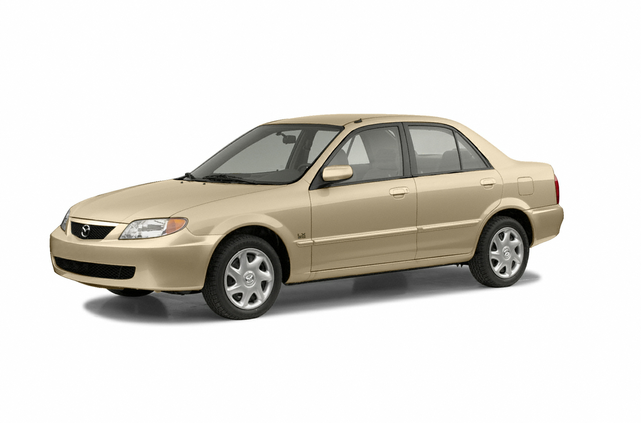 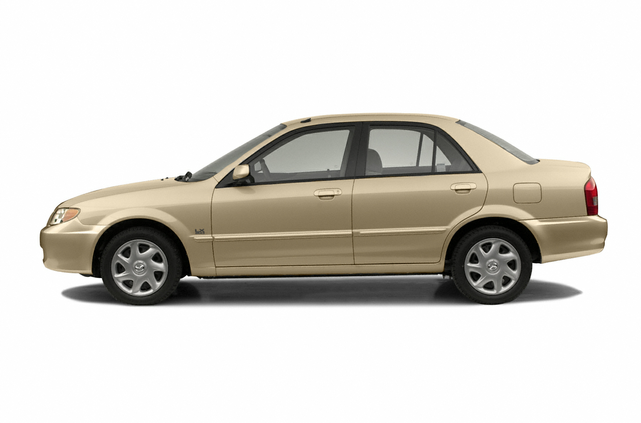 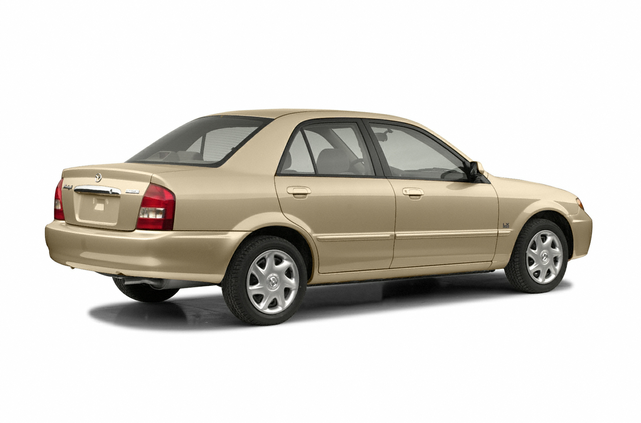 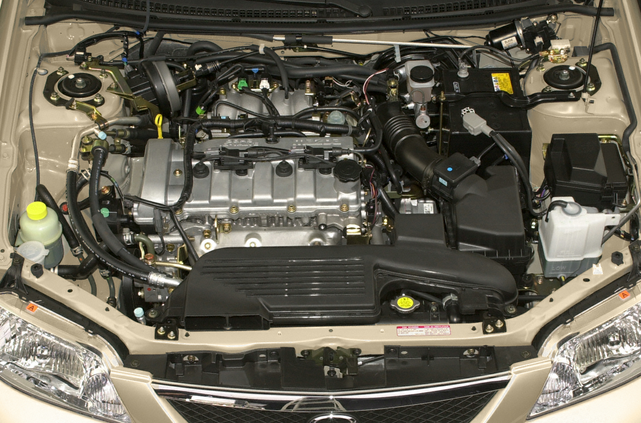 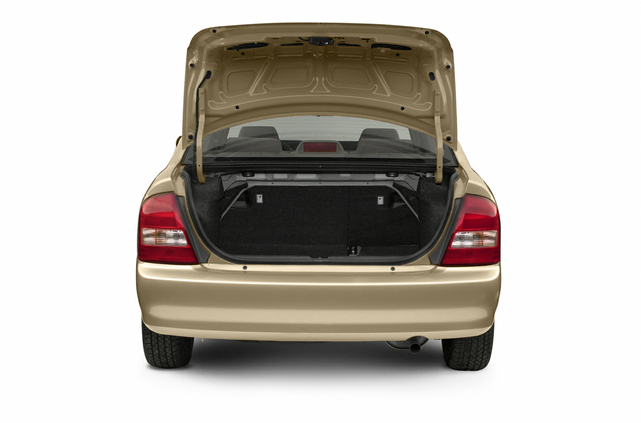 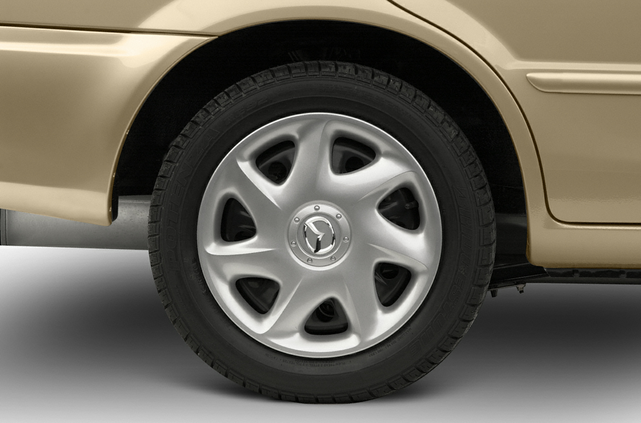 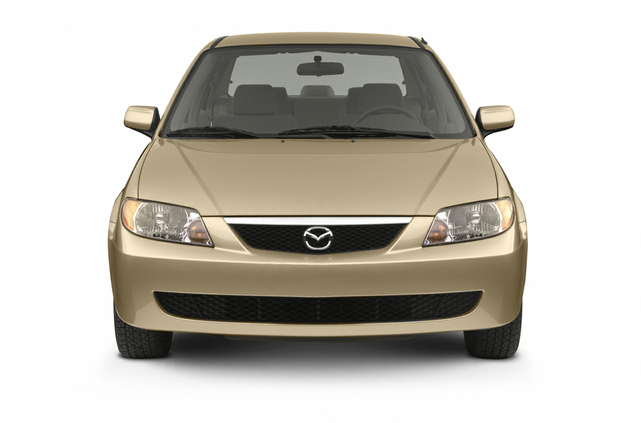 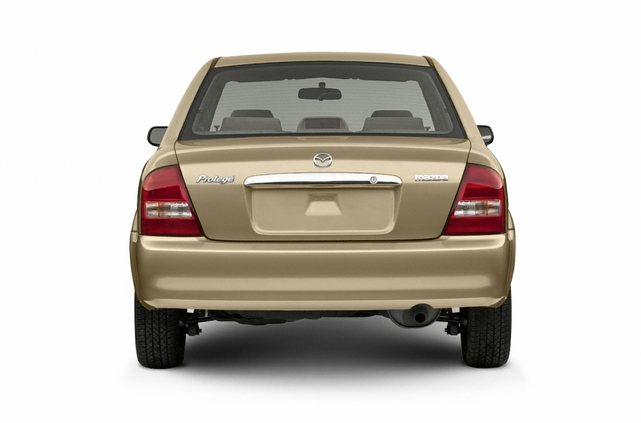 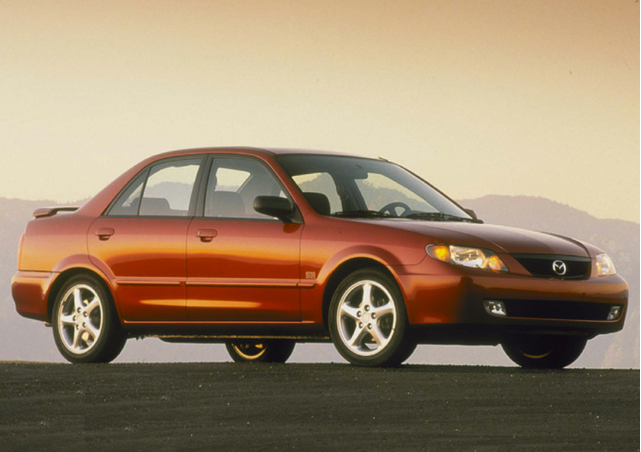 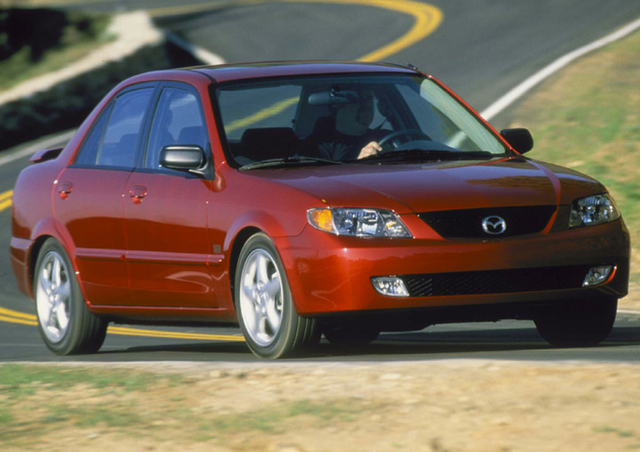 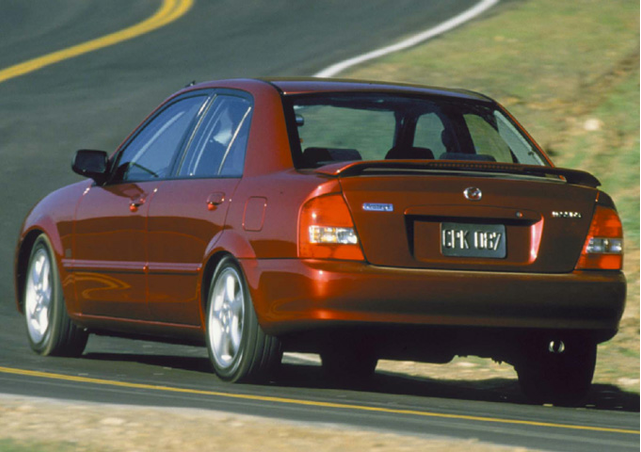 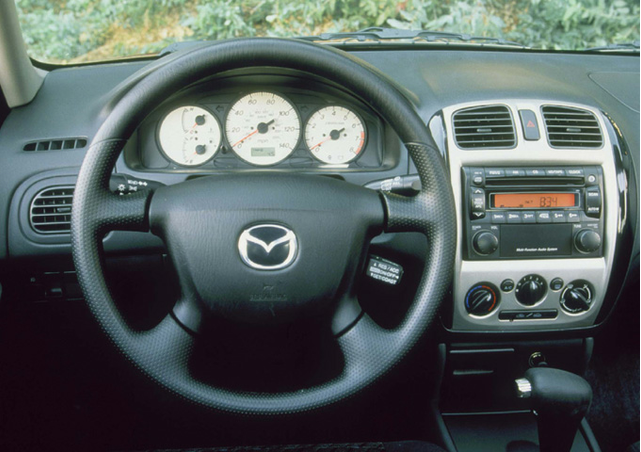 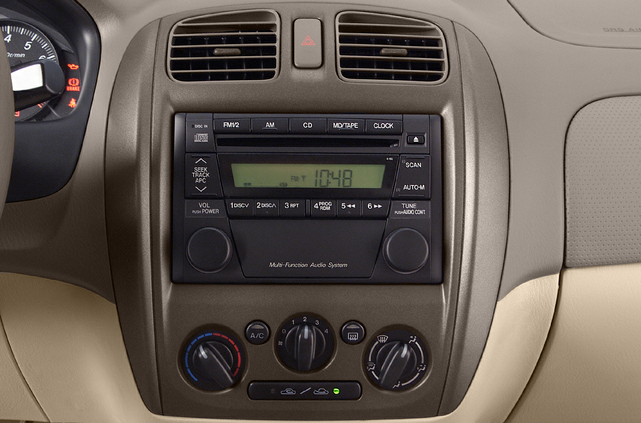 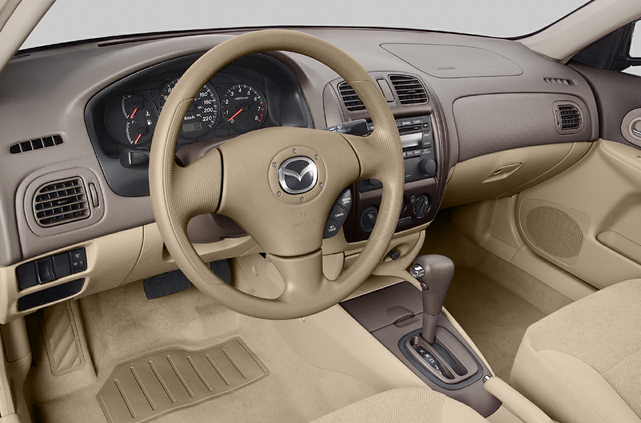 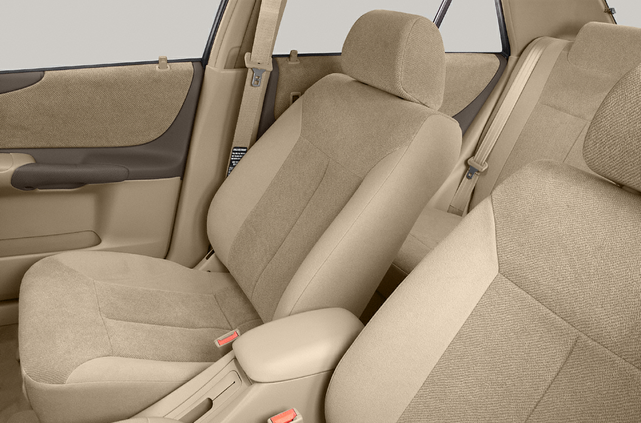 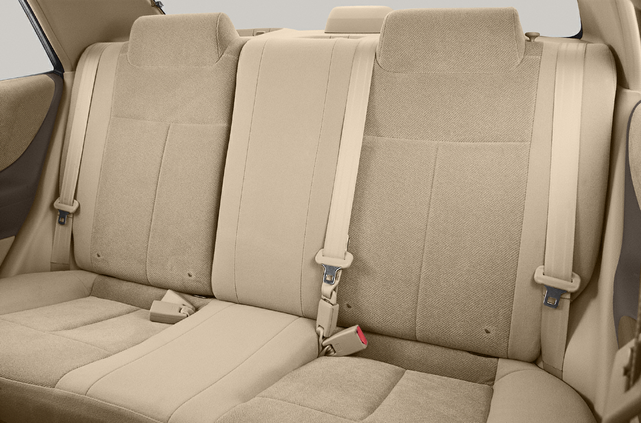