Our 2005 Mazda Tribute trim comparison will help you decide.

Vehicle Overview
Ford owns a controlling interest in Mazda, so there’s a close kinship between the popular Ford Escape sport utility vehicle and the related Mazda Tribute. Both SUVs were introduced for the 2001 model year and upgraded for 2005. When comparing the two SUVs, there are subtle styling differences, unique interior features in each and different suspension tuning.

Serving as the sportier member of the pair, the car-based Tribute attracts considerable interest even if its sales lag well behind the Escape’s. Both models compete against the Honda CR-V and Toyota RAV4.

New Tribute i and s trim levels replace the previous DX, LX and ES for 2005. A new 2.3-liter four-cylinder in i models produces 153 horsepower, versus 130 hp in the prior version. For the first time, four-cylinder models can be equipped with an automatic transmission. Front-wheel drive and four-wheel drive are available, but the Tribute and Escape aren’t considered true offroad machines. Mazda says the new Active Torque Control Coupling four-wheel-drive system reacts faster than a hydraulic unit.

Exterior
The Tribute has the same overall shape as the Escape but features unique exterior trim and a different grille and headlamps that were redesigned for 2005. Both SUVs exhibit a conventional small-SUV profile, with similar dimensions. A new rear fascia features vertical taillights, and redesigned alloy wheels hold 16-inch tires. The rear liftgate has flip-up glass.

Interior
The Tribute carries five people on twin bucket seats up front and a three-place, 60/40-split, folding rear seat. Tributes now have a floor-mounted gearshift rather than a column lever. The standard 100-watt CD stereo is Sirius Satellite Radio-ready. Leather upholstery, heated front seats and side mirrors, and a power driver’s seat are optional.

Under the Hood
Tribute i models get a new 153-hp, 2.3-liter four-cylinder. A 200-hp, 3.0-liter V-6 goes into s models. The four-cylinder teams with a four-speed-automatic transmission or a five-speed manual, while the V-6 is available only with the automatic. Tributes may be equipped with front-wheel drive or a new four-wheel-drive system that engages automatically but has no low-range gearing.

Safety
Antilock brakes are standard and have electronic brake-force distribution and brake assist. Side curtain-type airbags are optional on s models.

Driving Impressions
In its previous form, the Tribute drew mixed reactions, but its sporty nature earned high marks. Tributes are quieter than they used to be, and energetic V-6 throttle response is satisfying. Automatic-transmission shifts are barely noticeable, and downshifts for passing and merging come swiftly.

The Tribute steers with a somewhat light touch and handles adeptly. Occasionally, a floating sensation makes the driver feel less than fully connected to the highway.

August 7, 2022
By Dranch from Louisiana
Owns this car

I own a 2006 tribute which I bought in 2005. It is my daily driver still and currently there are 310k miles. Never ever been in the shop other than when needing new tires. I’ve always done the maintenance myself. I’d drive it anywhere with no worries.

A good all round vehicle

April 28, 2022
By Towing Package lover from Texas
Owns this car

I bought a 2005 Mazda Tribute with the towing package, and 3.0 automatic for 4k with 149,000 miles on it. Being a 17 year old vehicle I have had to fix broken or missing interior panels, whoever owned this before neglected it and used it as a family beater. That being said I've spent about 400 bucks in restoring it to factory condition and it hasn't given me a problem since! It drives just how it did brand new. There isn't any suspension or brake problems. There is road noise but you can talk to people in the vehicle without raising your voice. Its very torquey which I like. The brakes are very good, this vehicle has power disk brakes all the way around. The steering is always tight, but the wheel is not hard to turn. The vehicle likes 60 but it will hold 80 without any swaying. I'm sure it will go faster but I have not tried. The fuel economy is very good for a SUV I get 20-25 miles to the gallon on the highway with the AC full blast. The interior is comfortable but dated of course. My only genuine complaint about the interior is that there is very few cupholders. WARNING for people who fix their own vehicles: to reach anything at the rear of the motor you need to remove the intake manifold. This makes a 10 minute sparkplug job a 3 hour one

October 26, 2020
By Alex from Milwaukee,Wisconsin
Owns this car

We’ve owned our Mazda Tribute since 100k miles. Now almost 200k miles it is still going strong except for the frame. It’s a shame we live in a state where it snows so much and we didn’t take care of the body, but let me start off by saying the 3.0L and 5 speed automatic on the Mazda has to be one of the most reliable cars I’ve driven or seen in a none Toyota,Honda product. The engine/trans still has a lot of life left but the chassis it self doesn’t. If you can find a cheap v6 tribute that isn’t rusted, it will get you to point a-b hassle free & with the proper maintenance will last 200k miles like mine!!!

Rating breakdown (out of 5):
7 people out of 7 found this review helpful. Did you?
Show full review
See all 24 consumer reviews 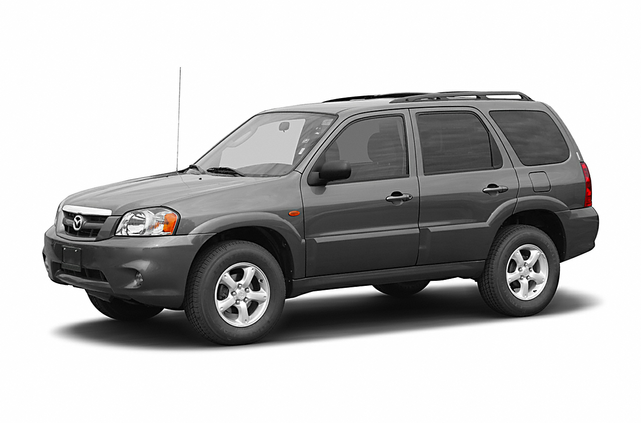 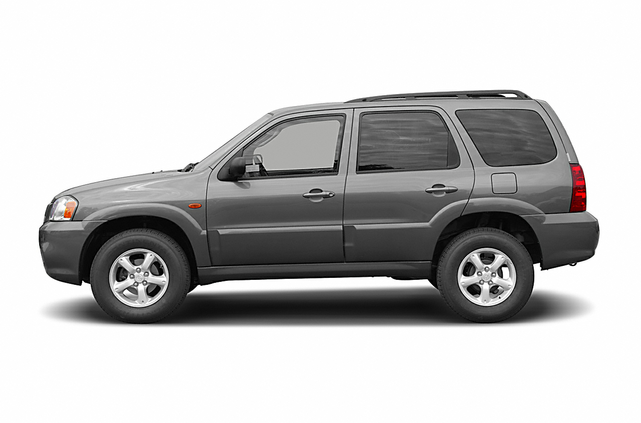 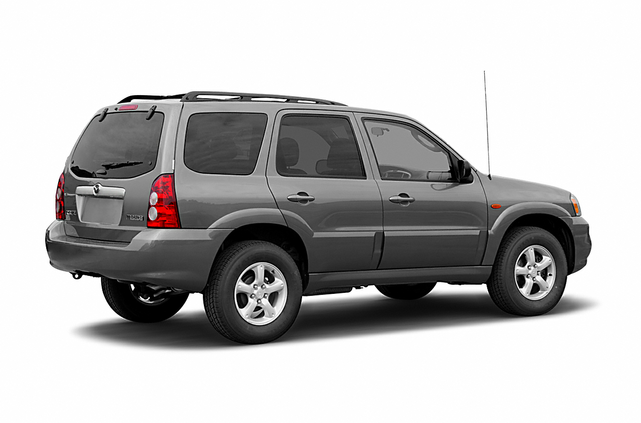 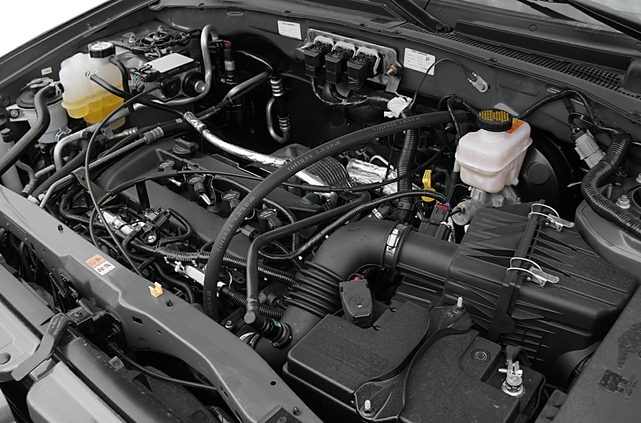 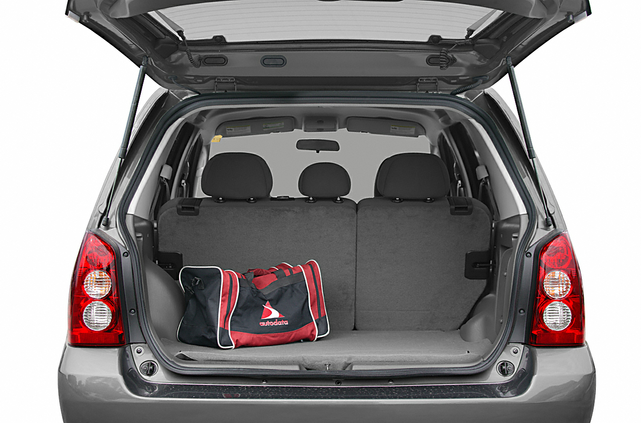 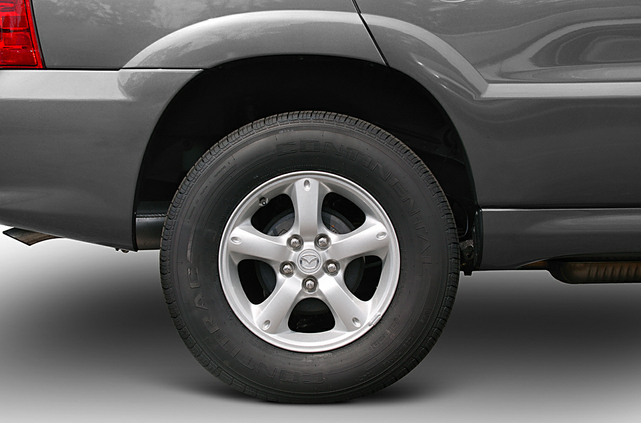 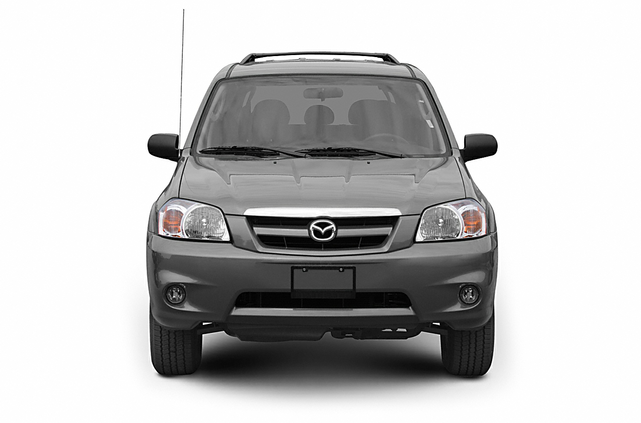 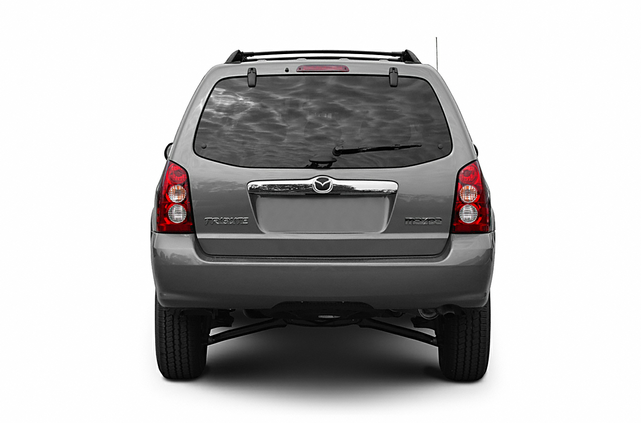 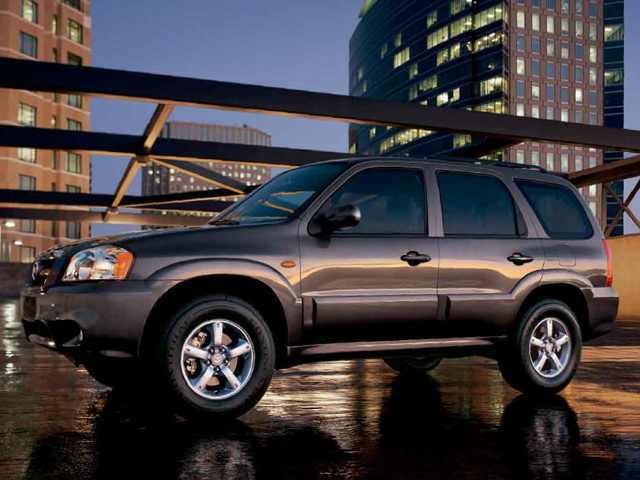 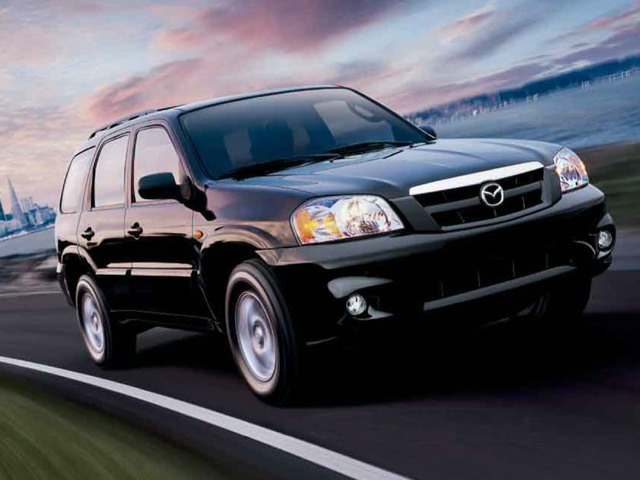 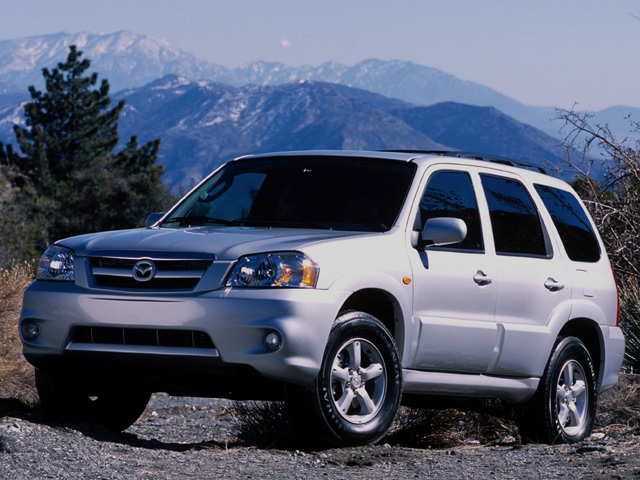 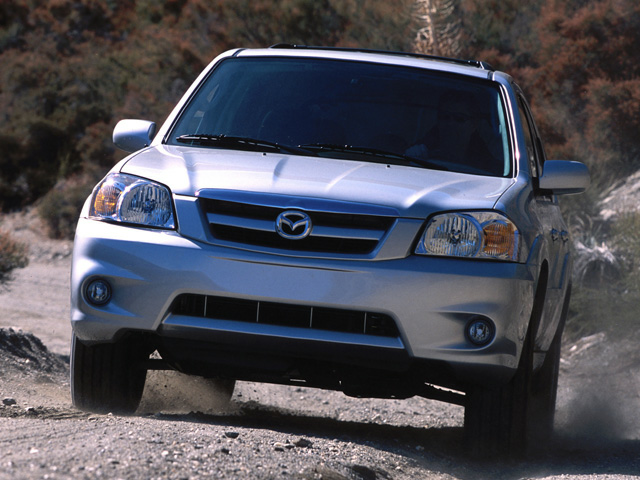 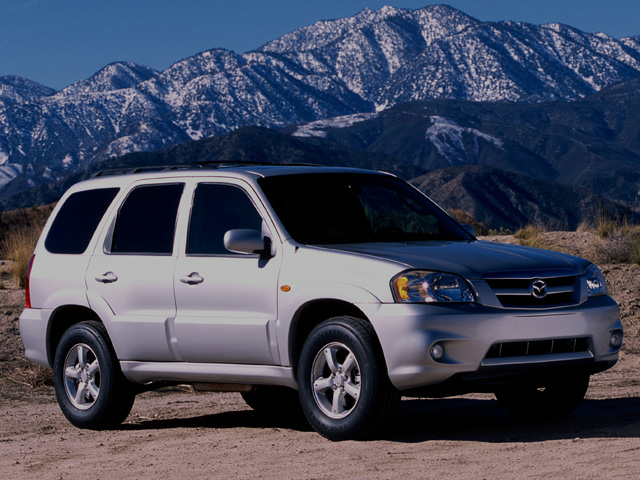 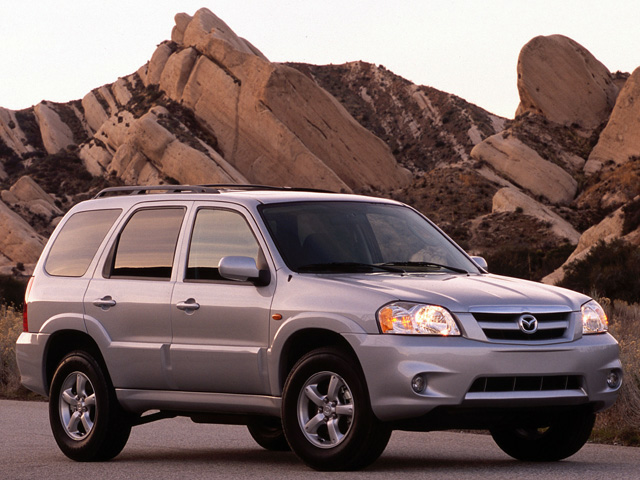 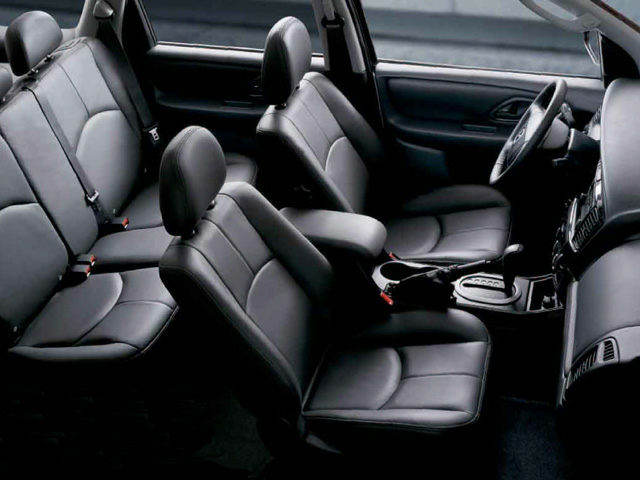 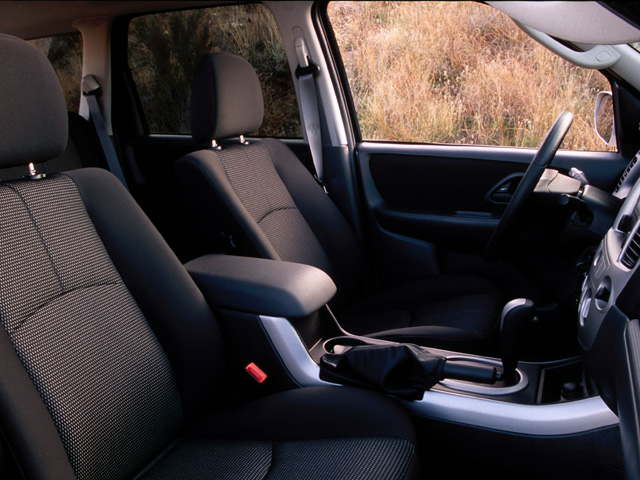 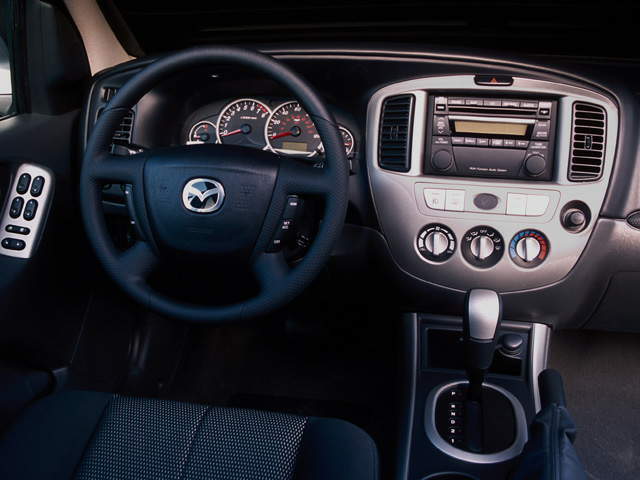 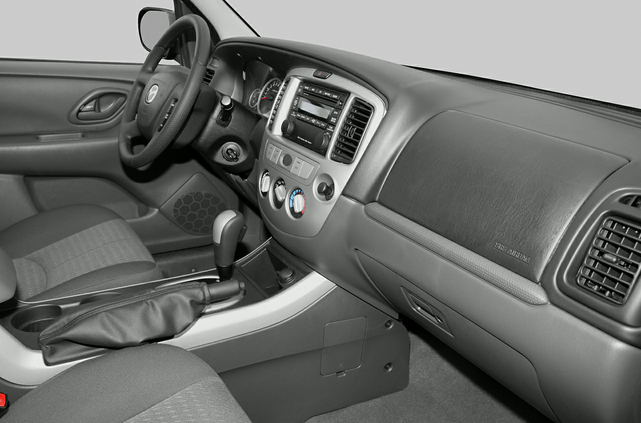 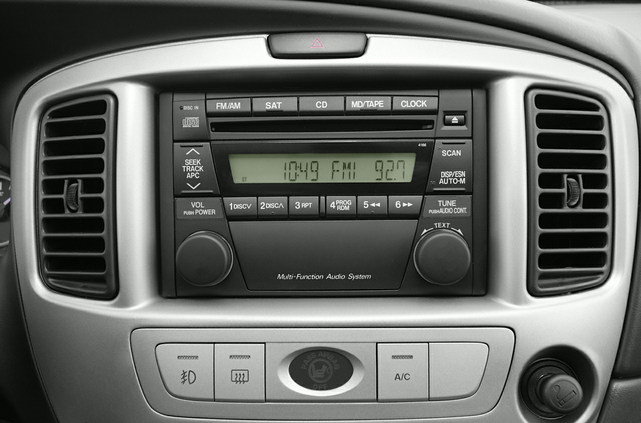 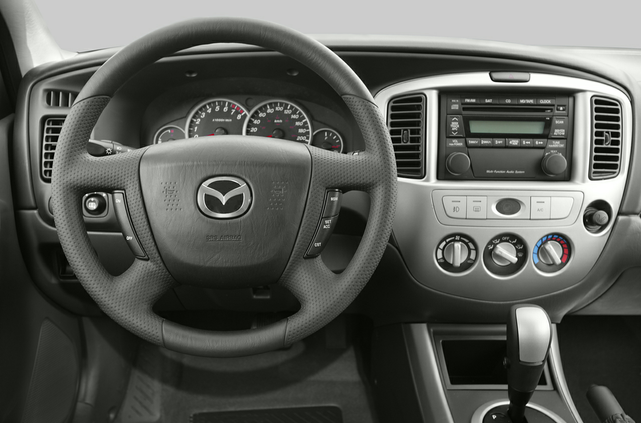 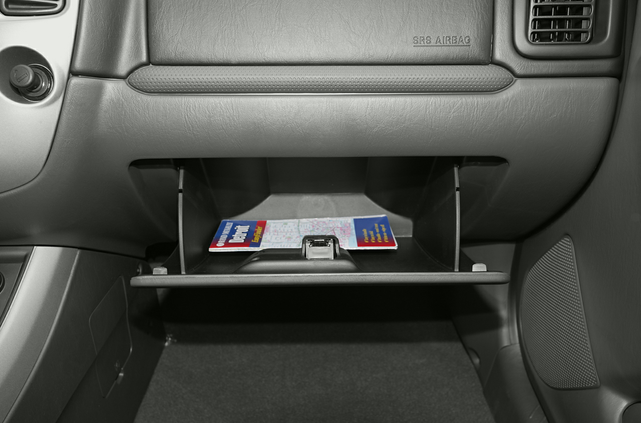 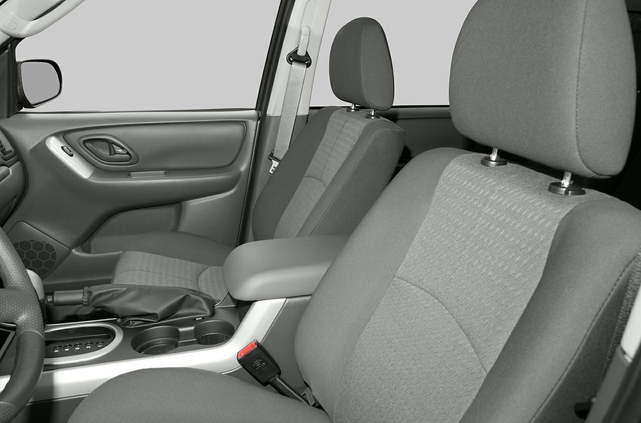 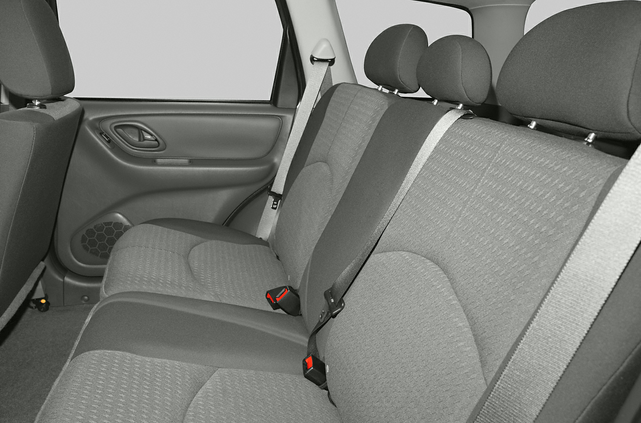 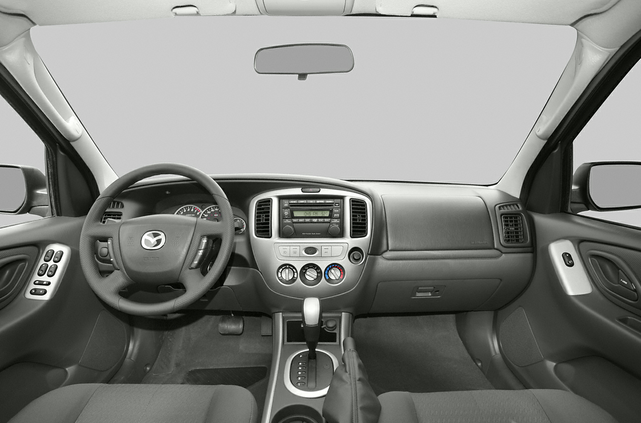 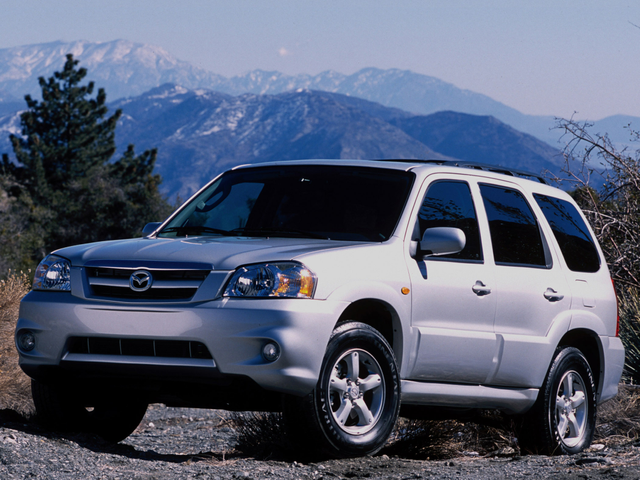