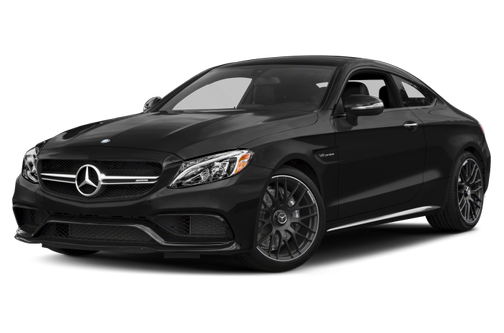 Our 2018 Mercedes-Benz AMG C 63 trim comparison will help you decide.


C300 models come with a turbocharged four-cylinder engine, while the C43 has a turbo V-6 and the C63 uses a turbo V-8. In addition, the sedan is available as a C350e plug-in hybrid that uses the turbo four-cylinder and has an electric-only range of up to 8 miles. Key rivals include the Audi A4, BMW 3 Series and Cadillac ATS.


The C300 sedan and coupe trade last year’s seven-speed automatic for a nine-speed automatic that was already present on the convertible. A power sunroof is standard on the sedan. Android Auto and Apple CarPlay connectivity are available on all three body styles in a Smartphone Integration Package. The C350e adds standard LED headlights.


Formerly known as the AMG C450, the all-wheel-drive AMG C43 uses a twin-turbo 3.0-liter V-6 engine and a nine-speed automatic transmission. Torque is split 31:69 front to rear. A new AMG Track Pace app can connect iPhones via Bluetooth or Wi-Fi to record and share real-time performance data, such as speed, acceleration, steering angle and gear selection. It can also record track driving with the phone’s camera.


The intense intramural rivalry between Mercedes-Benz and BMW requires that Mercedes offer a competitor to the BMW M3, and the AMG C63 fills that role. It comes only with rear-wheel drive, and despite the car's compact dimensions, Mercedes has managed to squeeze a twin-turbo V-8 engine under the hood.

Two versions are available: the C63 and C63 S. The latter gets an extra 34 hp, red brake calipers and dynamic engine mounts.


A new AMG Track Pace app can connect iPhones via Bluetooth or Wi-Fi to record and share real-time performance data such as speed, acceleration, steering angle and gear selection. It can record track driving with the phone’s camera.

The car is the nicest and best fit and finish of any other car I've owned. Id love for more power but the power it has is delivered very well. I make excuses to drive it.

This car is definitely a headturner!

One of the best handling cars Ive owned !The engine has plenty of horsepower with twin turbos. This car is well equipped with all the the options and is in mint condition!!

December 7, 2018
By Navid from Gilbert
Owns this car

Fast and Fun car. But Technology Pkgs Like Navigation System, Parking Assistance and Key-less System Not Always working the way it should be. Car media system interface is so poor and bad design. My advice if you have a plan to buy it make sure has andriod/apple play and don't add parking assistance.

All model years for the Mercedes-Benz AMG C 63 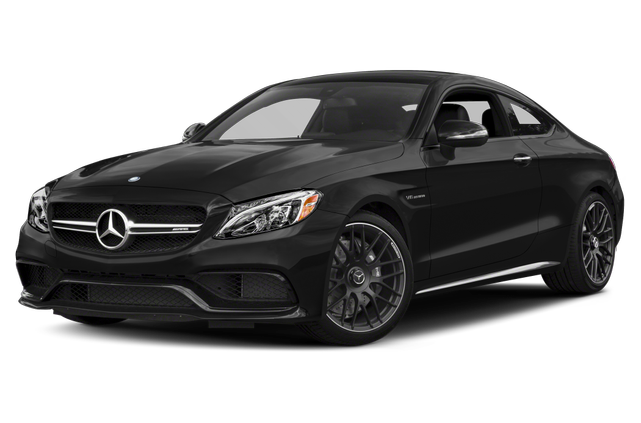 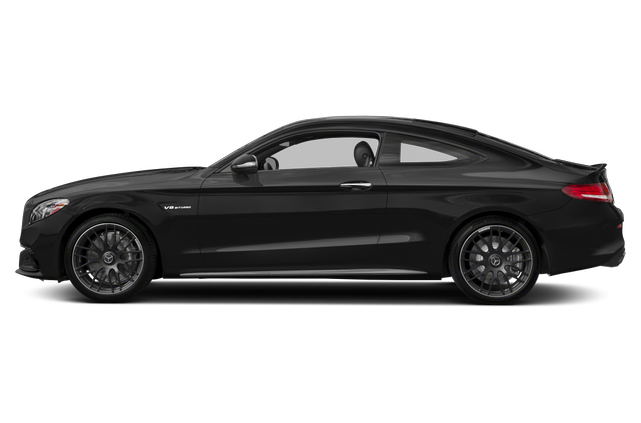 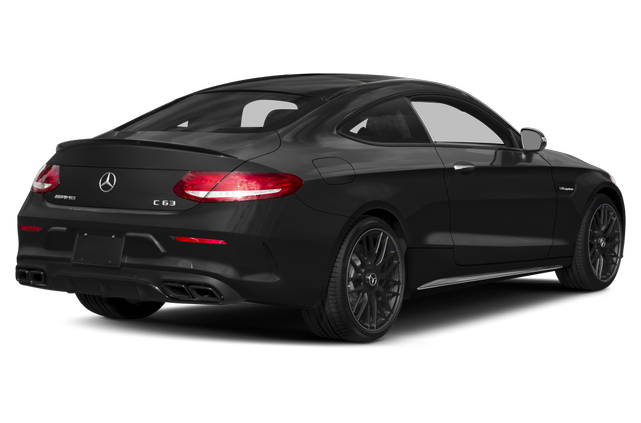 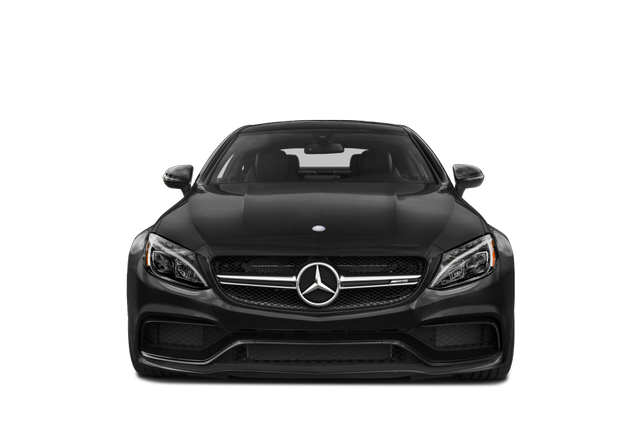 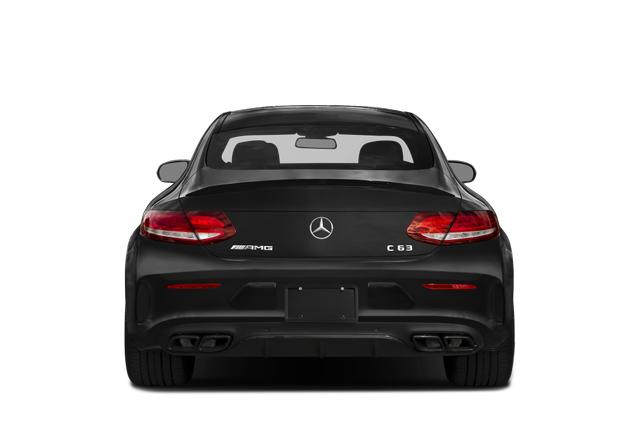 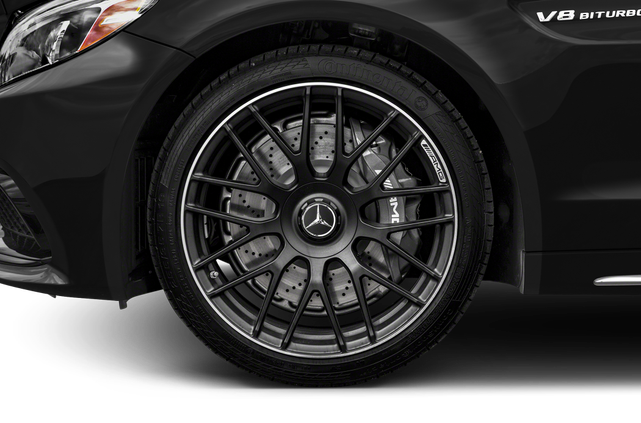 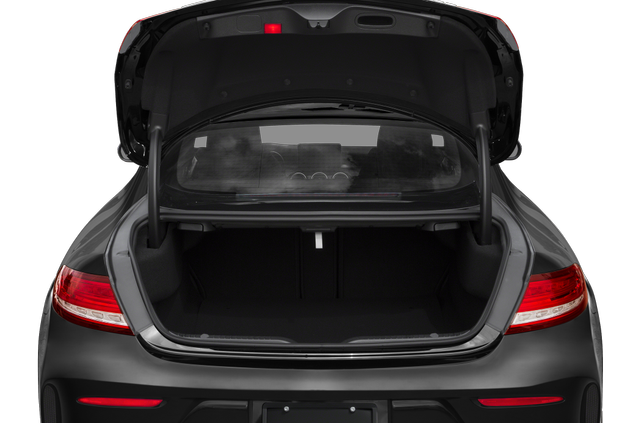 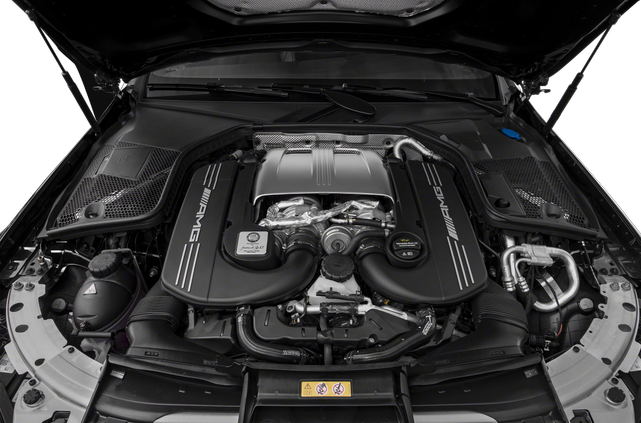 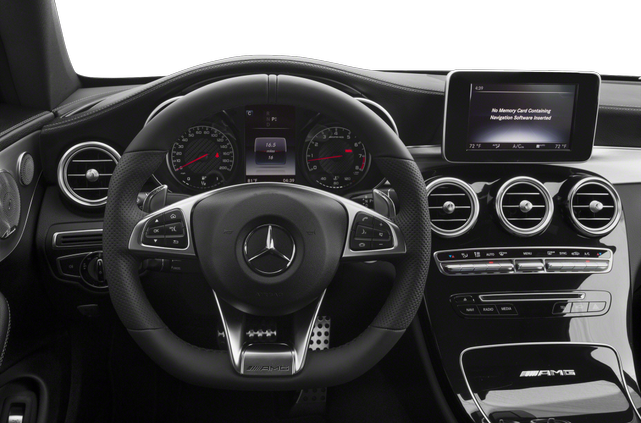 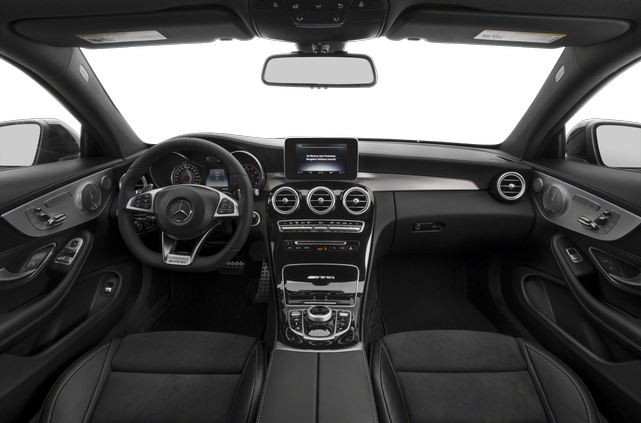 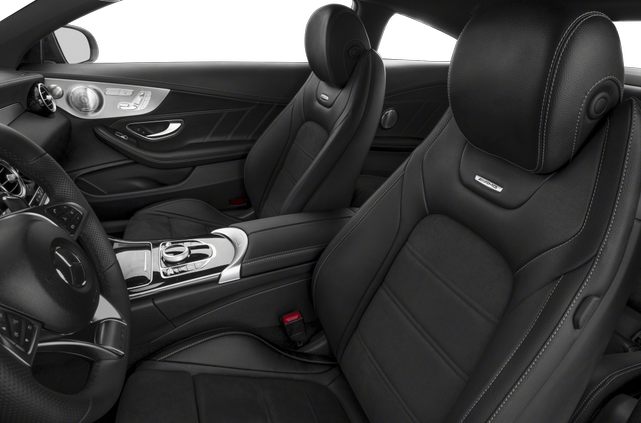 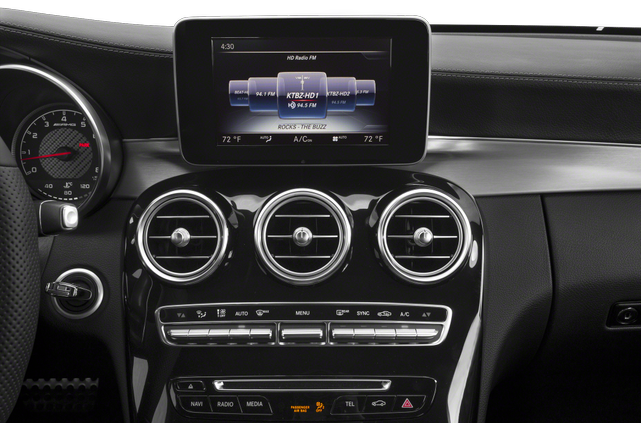 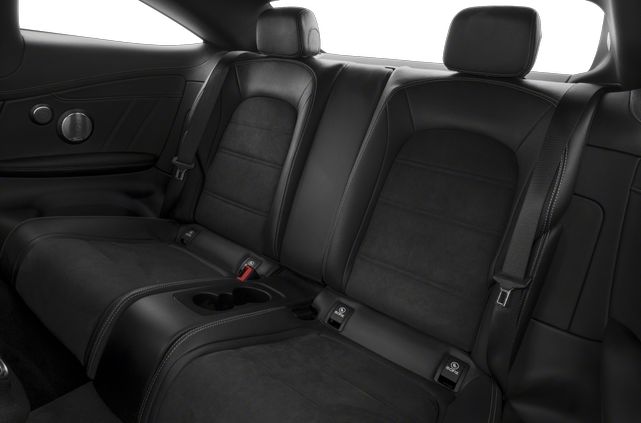 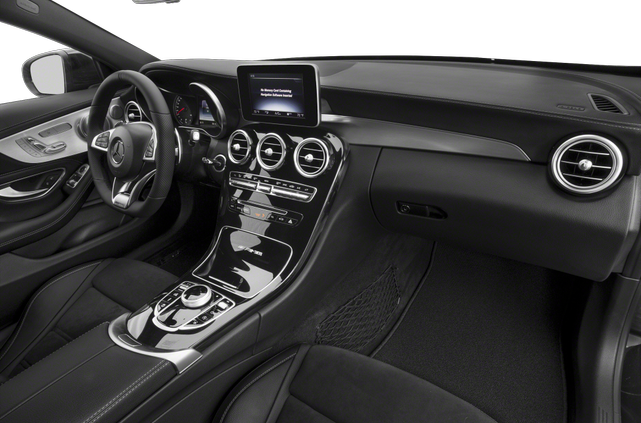 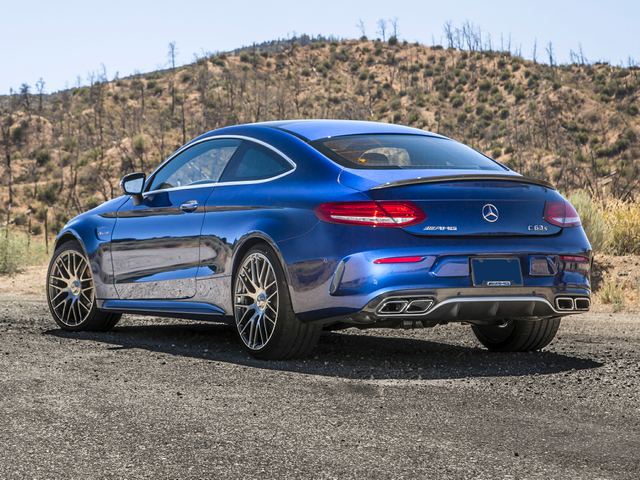 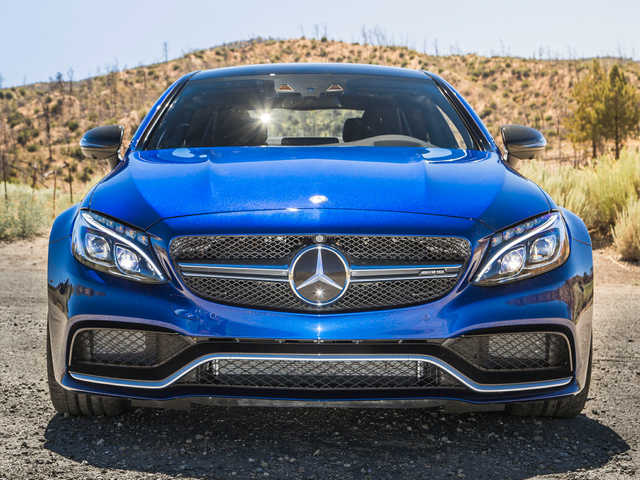 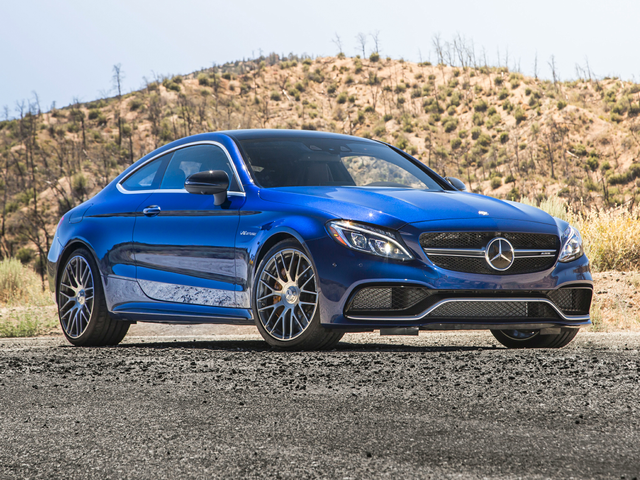 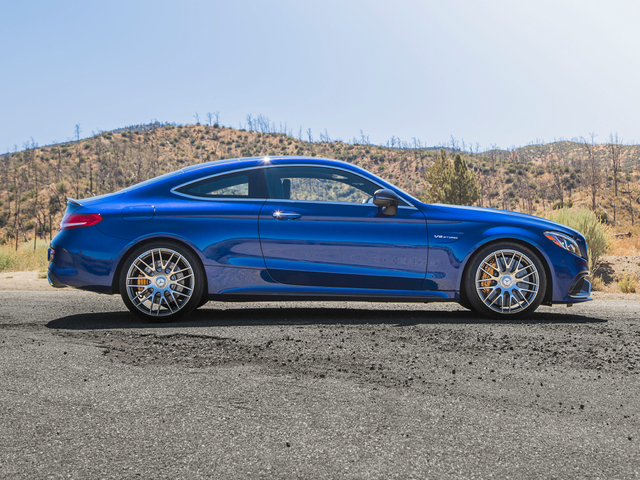 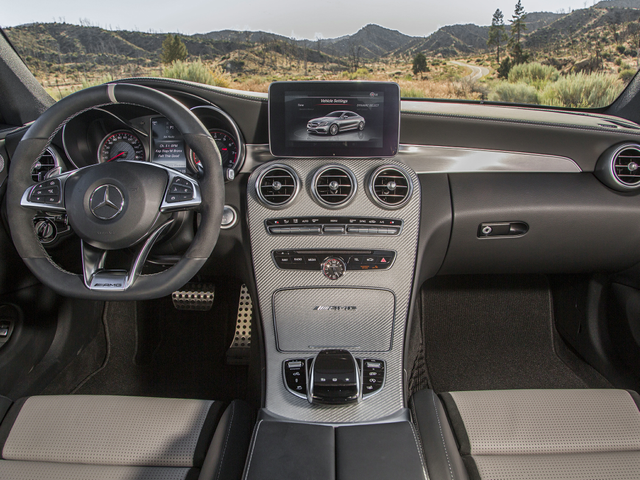 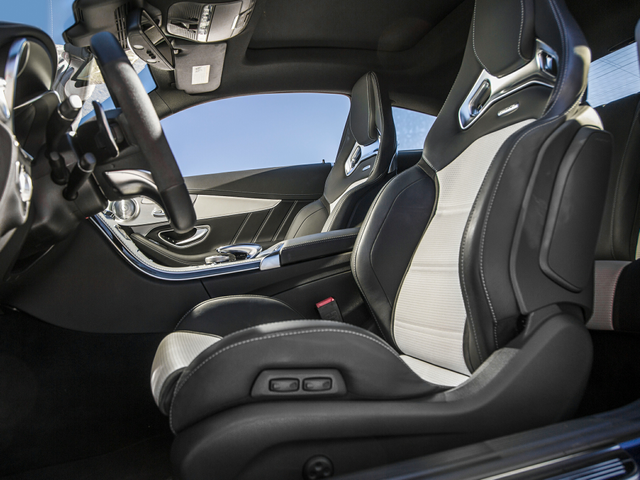