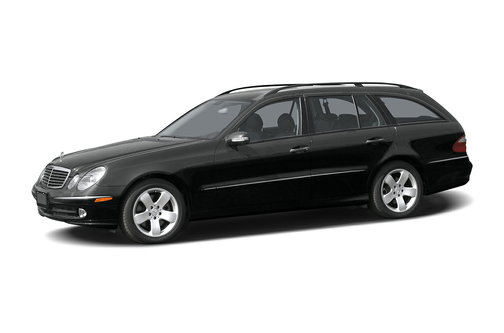 Our 2005 Mercedes-Benz E-Class trim comparison will help you decide.

On the very day when oil has risen to a new high of about $64 a barrel — the same day President Bush signed a $12.3 billion energy bill that is supposed to help lessen our dependence on petroleum — I am driving around in a car that is EPA-rated at 14 mpg in the city. It’s a station wagon with a little rear-facing flip-up seat in the back that is just right for twin adolescents, meaning this car can carry seven people.

The absurdity of this vehicle — a 469-horsepower station wagon! — is not lost on me. I am also aware that the news media are under special scrutiny, expected to act responsibly and perhaps even lead by example. My Mercedes and I might well be leading us all into some horrible cursed afterlife, where angelic members of the Sierra Club will laugh and point down from fluffy white clouds as we gas-sinners crawl through an endless desert, red plastic cans at our sides, begging for just one more gallon of premium.

In my defense, I drove a Honda Civic Hybrid last week. Even so, multiple readers who were Civic Hybrid owners took me to task for not getting the advertised miles-per-gallon. “I can’t imagine how you could get 38.3 mpg with this car, unless it was on a racetrack,” one wrote. He gets 52 mpg.

To him I say: Thanks! Your stalwart efforts at conservation allowed me to feel not so bad about driving the E55 Sport Wagon all week: If I’m averaging 16 mpg, and you are averaging 52 mpg, then together we are averaging 34 mpg. Teamwork! And hang in there, because next week, I get a Ford F-350 heavy-duty pickup truck that will make this Mercedes look like a Toyota Prius.

Anyway, back to me and my 469 horsepower. There is nothing like 469 horses that will make you feel younger, slimmer, more clever and genuinely in touch with The Beautiful People. Painted “Brilliant Silver” and all hunkered down on fat 18-inch tires and wheels, it looks sort of sinister. Inside, I have ventilated and massaging front seats, so what do I care? If I would feel guilty about the gas I was using, I would have to feel guilty about all the nappas that died to supply the creamy leather, or the stand of birdseye maple trees that were felled for the interior trim. Right? Right! I don’t know what Rush Limbaugh drives, or even if he does, but it’s probably a car like this. There’s even room for Robert Novak in the back!

On the road, the E55 Sport Wagon handles so much better than its 4,087 pounds would suggest. Even so, the ride is commendably smooth and so quiet you could hear Novak muttering barnyard epithets from the rear seat. The car’s 5.5-liter V-8 is similarly smooth, but once you hit the throttle, the engine takes you seriously. Its five-speed automatic transmission isn’t as deft as Mercedes’ seven-speed auto, but that transmission isn’t beefy enough for this engine’s torque. Buttons on the back of the steering wheel allow you to shift manually if you prefer.

The E55 Sport Wagon has most every safety feature invented, with doors that sound like bank vaults when you close them, and seams and joints and body panels that line up exactly right. The E-Class is not a new car, but I’m not sure how the next-generation E55 Sport Wagon could be much better.

There are cheaper station wagons — heck, pretty much all of them are cheaper — but none will make a statement as this one does.

What that statement is, I don’t know. But I like the sound of it.

Love this car! Amazing power for the money!

This review is for the W211 E55 AMG. One of the best cars I've ever owned! Engine has been reliable. Be mindful if buying to make sure it has good service history.

Drives like a sports car with the comfort of a luxury sedan. Handling on curvy, moutain, snowy roads is amazing. The excellant brakes saved me from a serious accident.

It’s driven better then any of my brand new cars.

October 17, 2019
By DoOrDyeHair from Kingsport, TN
Owns this car

It’s a great car for the price now. It is older so it doesn’t have Bluetooth or USB ports but it hasn’t made a difference to me CD player still works and so does the FM/AM.

Rating breakdown (out of 5):
1 person out of 1 found this review helpful. Did you?
Show full review
See all 54 consumer reviews 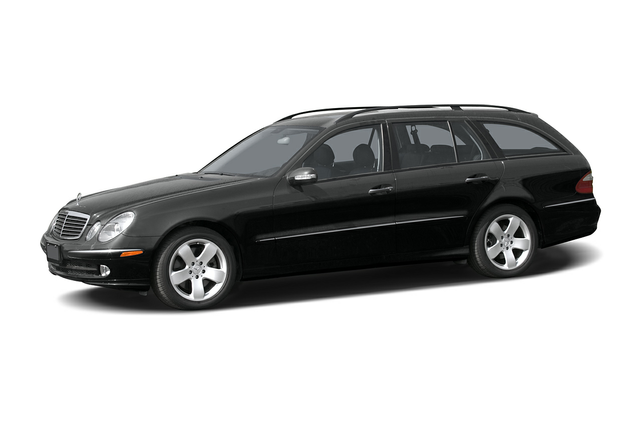 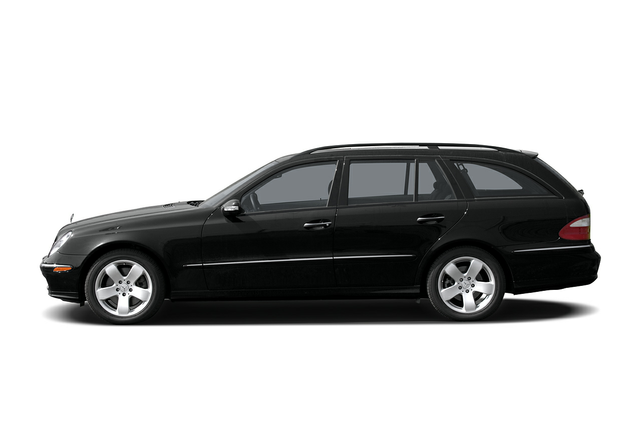 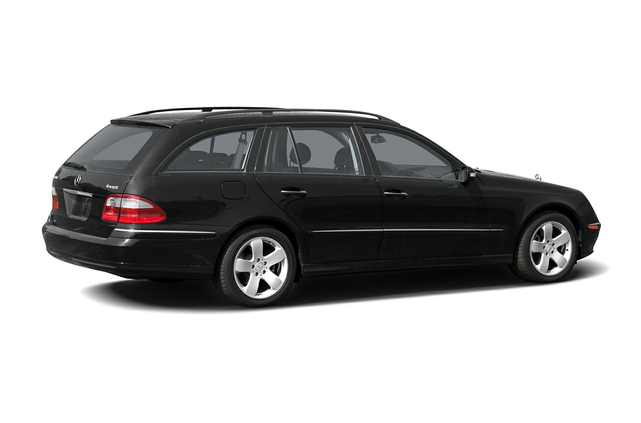 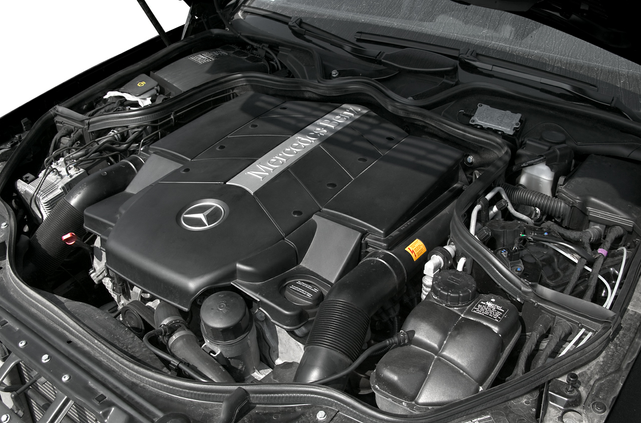 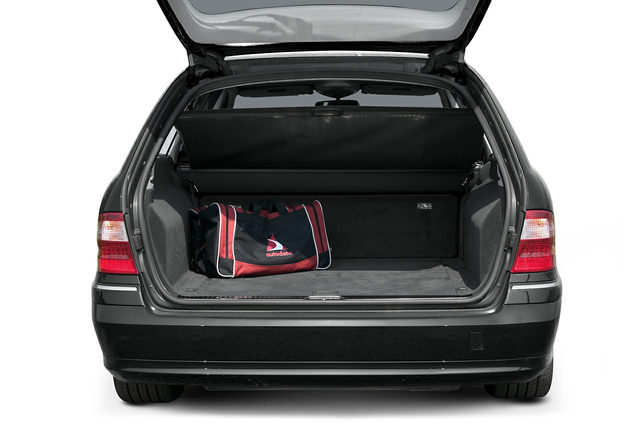 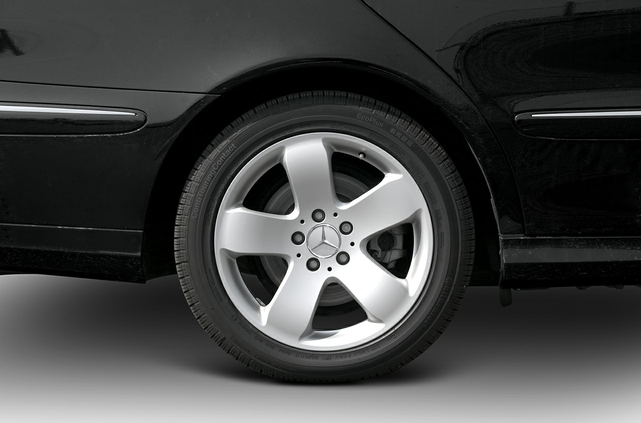 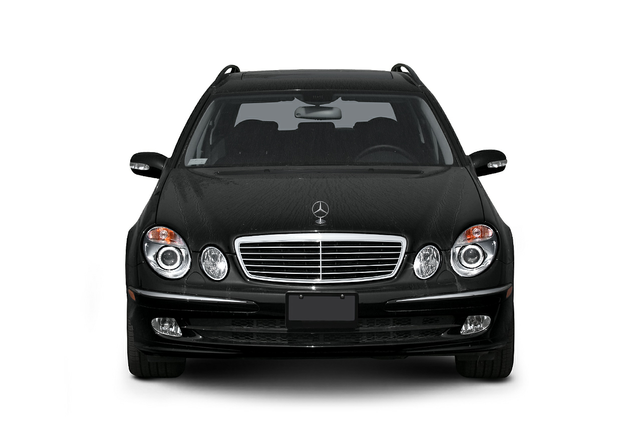 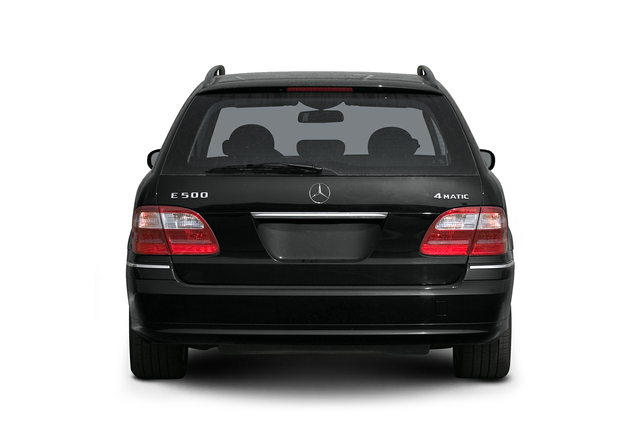 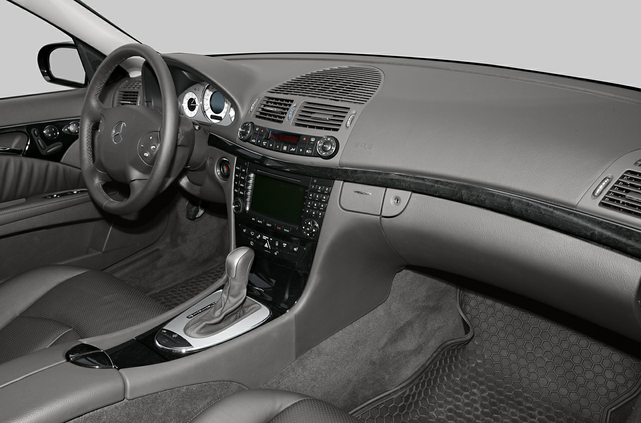 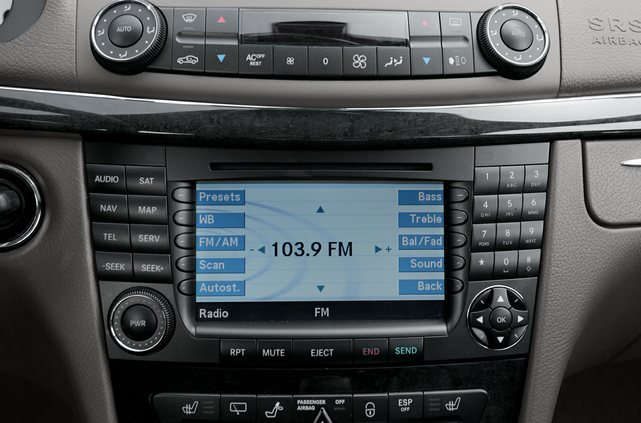 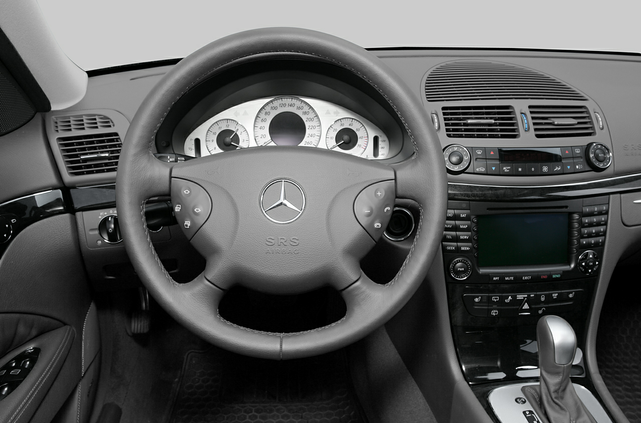 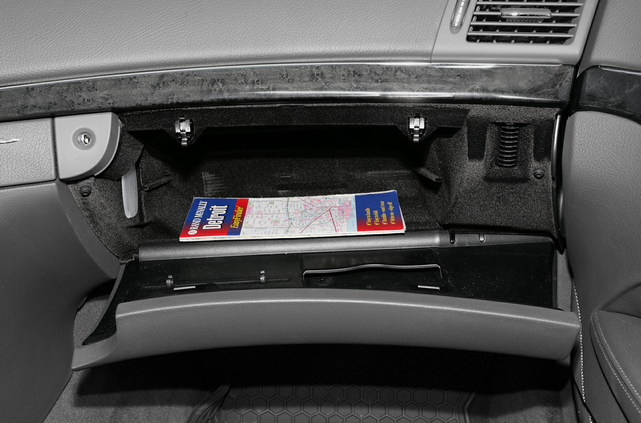 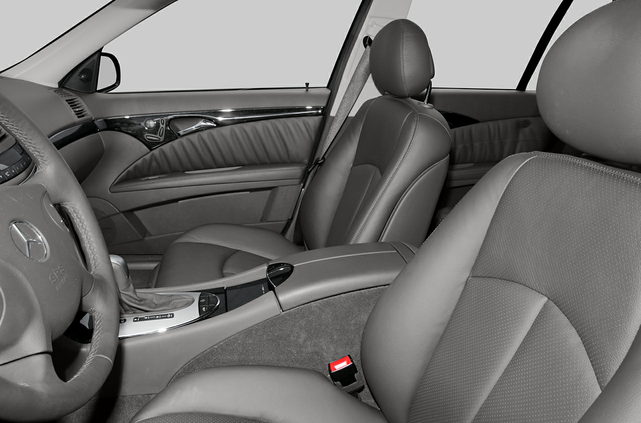 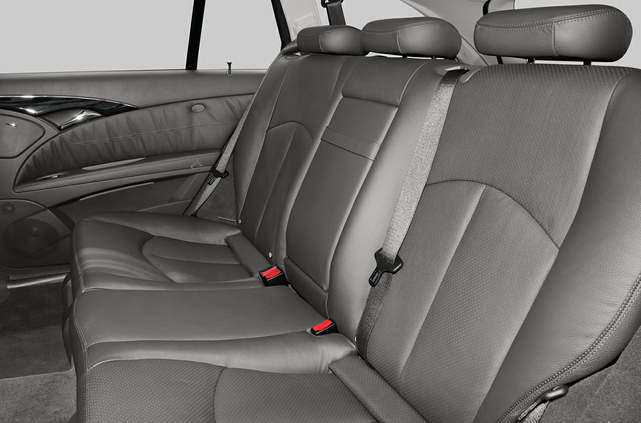 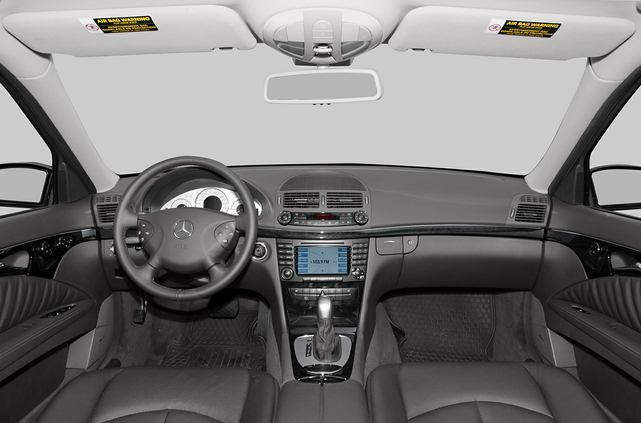 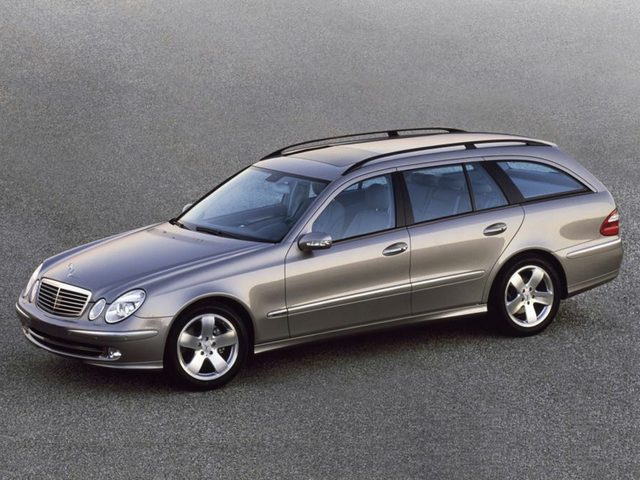