Our 2017 MINI Clubman trim comparison will help you decide.

For the 2017 model year, no significant changes have been made.

How Does the 2017 Mini Clubman Compare to Other Compact Hatchbacks?

The Mini Clubman's charming, quirky design and spirited performance outshines rivals like the Volkswagen Golf SportWagen and Ford Focus hatchback. Its interior, however, is still lacking, with frustrating controls and a cabin that falls short when it comes to ergonomics.

What Features in the 2017 Mini Clubman Are Most Important?

The Mini Clubman is powered by a standard 1.5-liter three-cylinder engine that delivers 134 horsepower and is paired with a six-speed manual transmission. Drivers looking to boost performance further can opt for the turbocharged 2.0-liter four-cylinder engine on the Cooper S, which is capable of producing 189 hp and is mated to an eight-speed automatic. Significant standard features include cloth upholstery, cruise control, air conditioning and a 6.5-inch multimedia screen. As required in all new vehicles, the Mini Clubman is also outfitted with front airbags, antilock brakes and an electronic stability system.

Drivers looking for plenty of cargo space and backseat legroom will be satisfied with what the Mini Clubman has to offer. Shoppers on a budget who still want a vehicle with the latest features may want to look at other options. This model can get a bit pricey if you decide to add on extras.

February 1, 2021
By Rivercl from Palm Harbor Florida
Owns this car

December 4, 2020
By Leighton from Scottsdale, AZ
Owns this car

Best vehicle I’ve owned. Perfect for any road conditions. Mini did a great job with this one. Highly recommend the clubman s all4 to anyone looking for an exciting drive.

Researched to find a car that was fun to drive and good on gas. Decided on a 2017 MINI which I purchased through Carvana online. My used car arrived with just over 27,000 miles and a few months remaining on the original warranty. The MINI is fun to drive, looks good, handles well, and I enjoy driving it on my 80-mile round trip commute daily. Good on gas, it's nice to be able to switch between a Sport and Eco mode (not sure if this is more of a gimmic or not but while driving in Eco mode I seem to "Save" about 8 miles/day. I'm happy with my purchase and would purchase again.

News
Which 2017 Cars Have Hands-Free Liftgates? 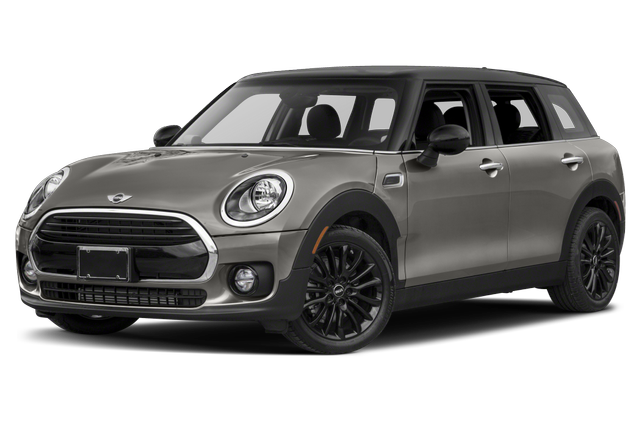 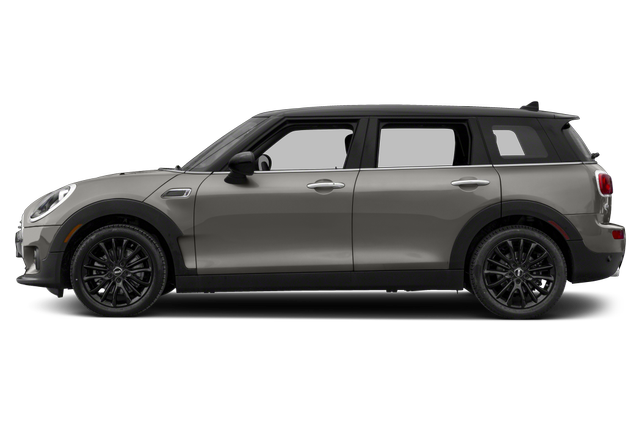 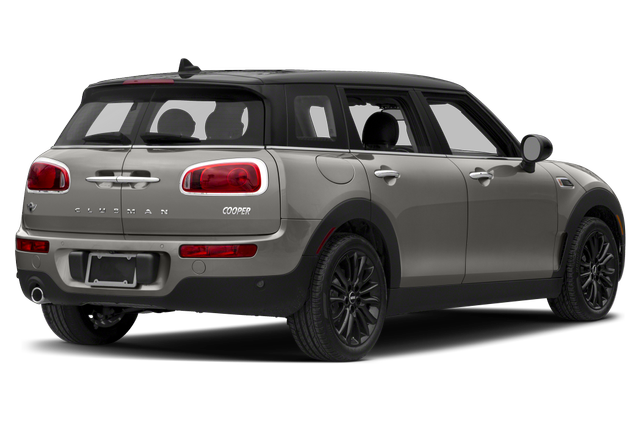 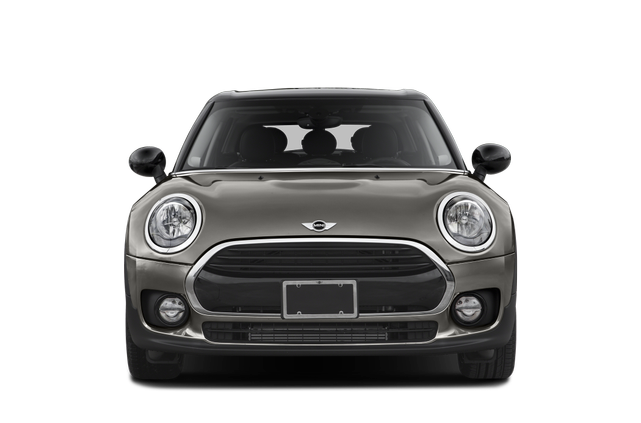 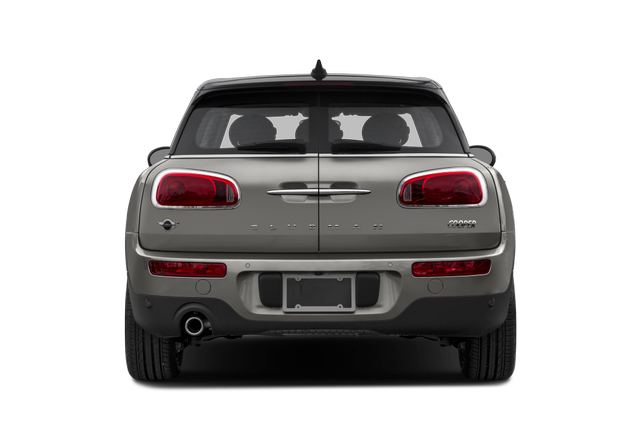 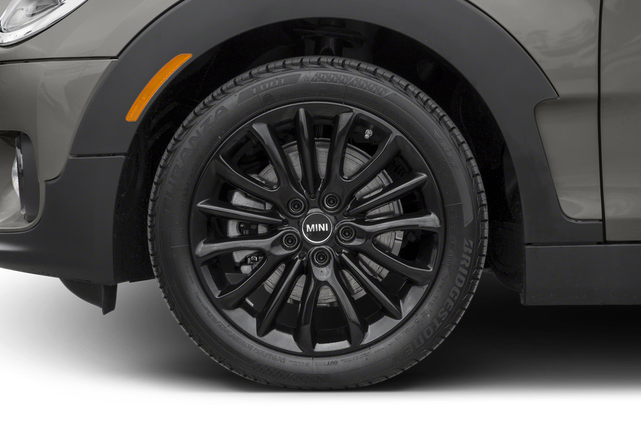 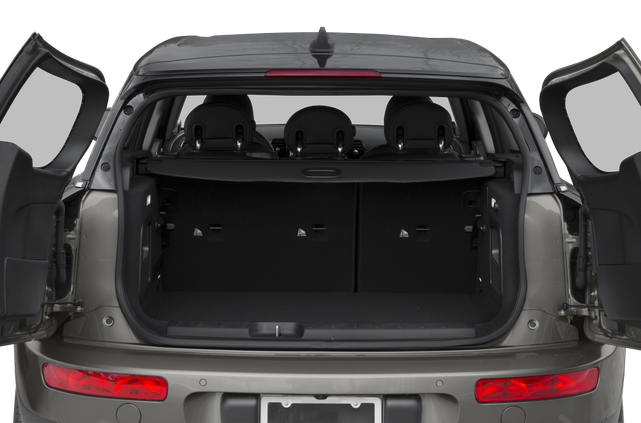 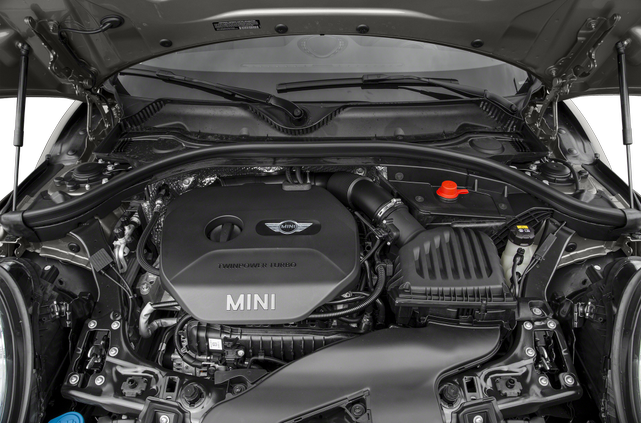 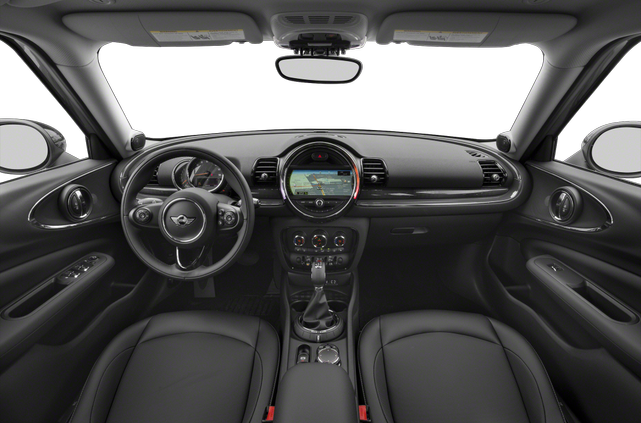 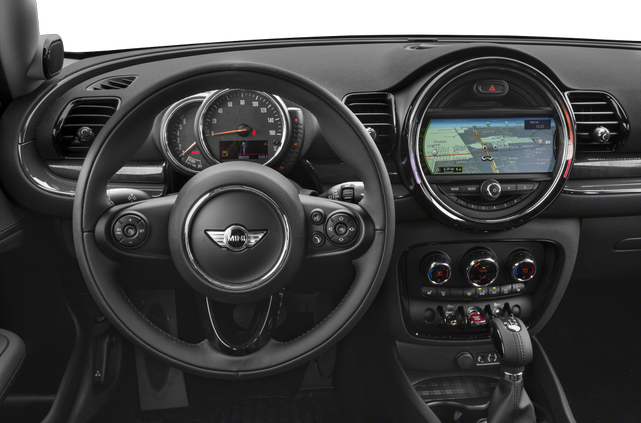 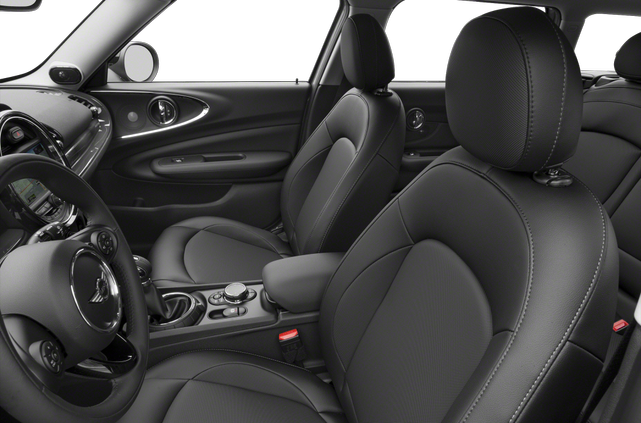 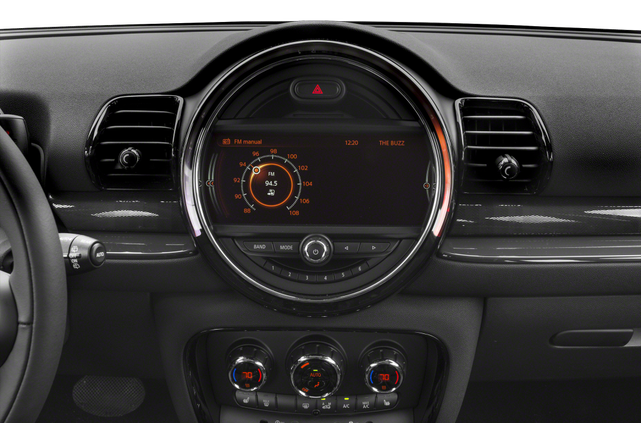 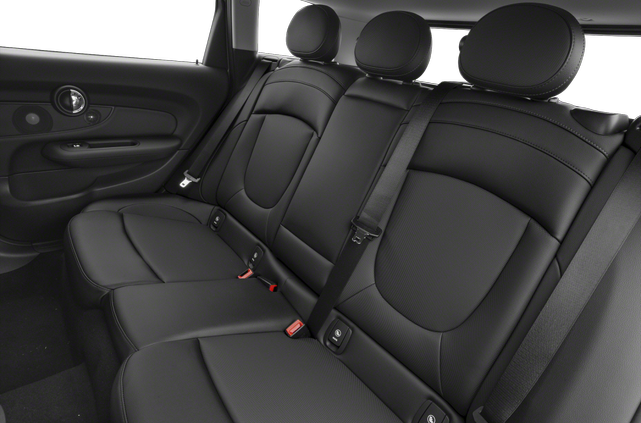 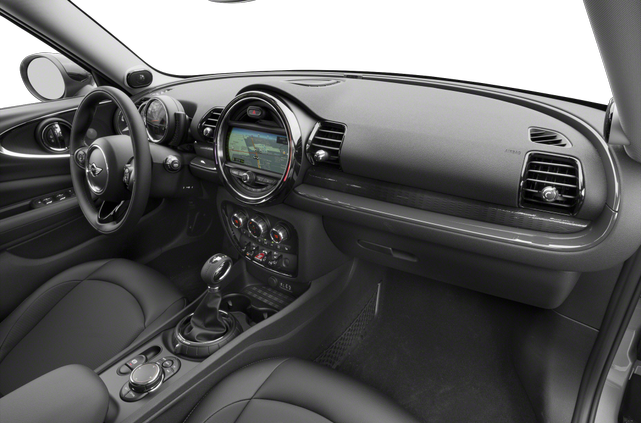 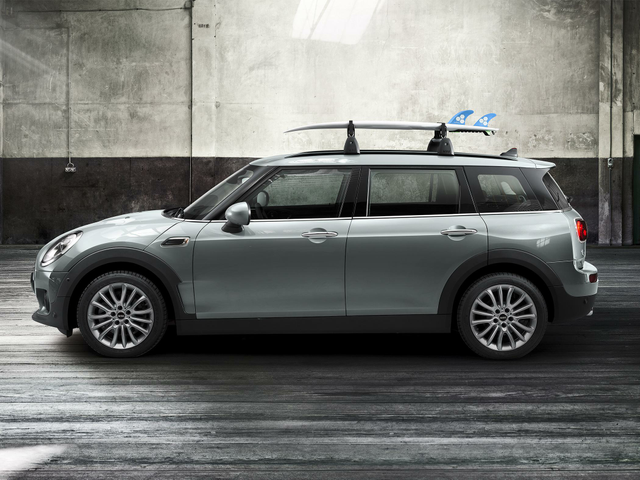 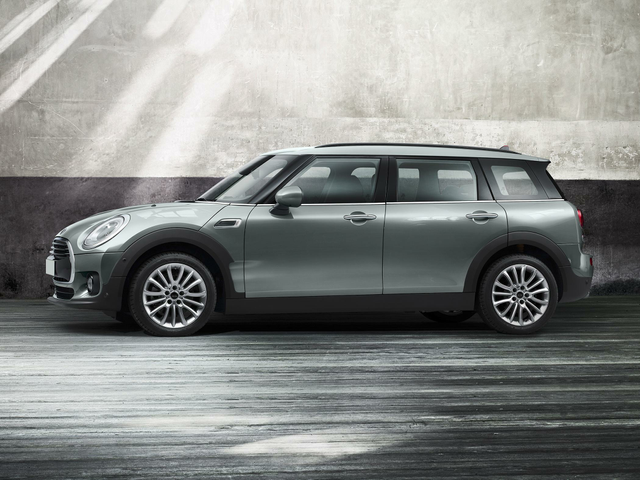 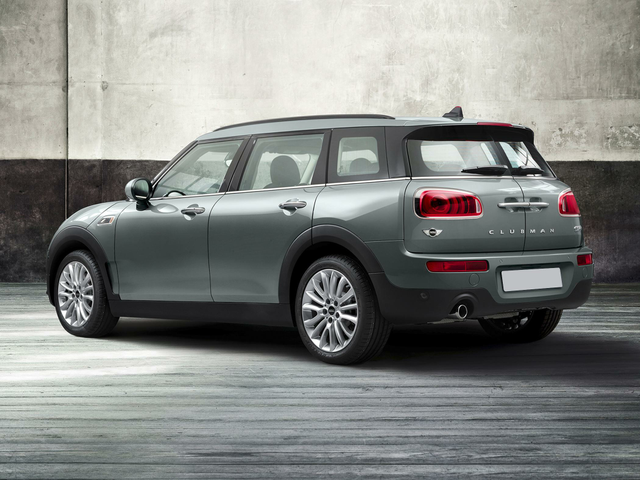 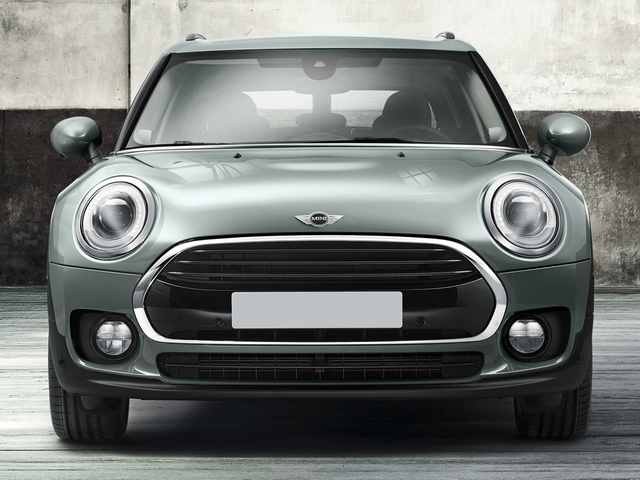 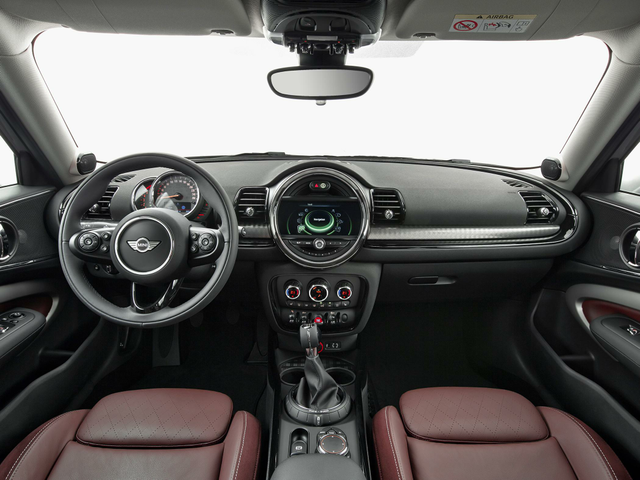 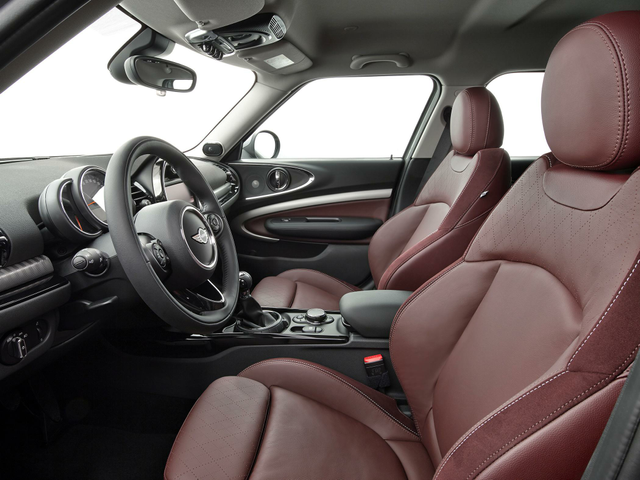 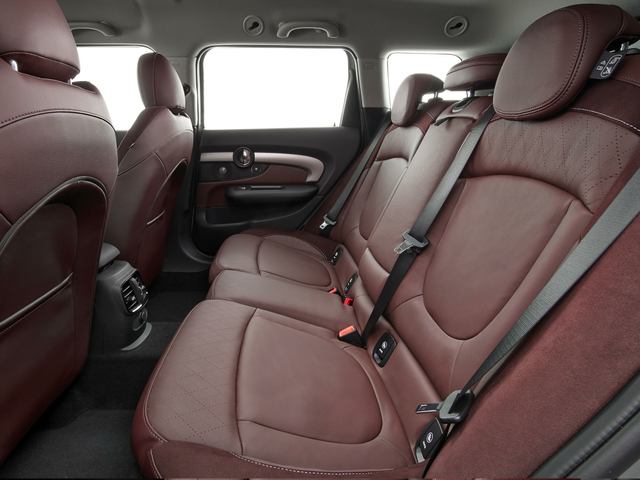