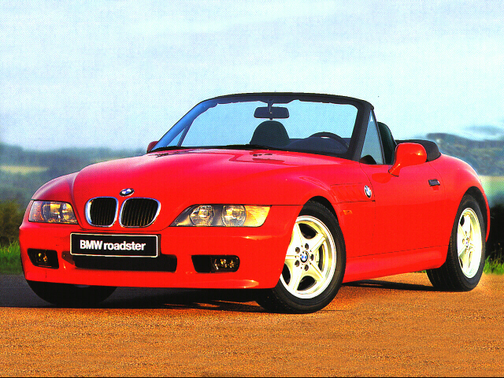 Our 1996 BMW Z3 trim comparison will help you decide.

Thanks to James Bond and Neiman-Marcus, the 1996 BMW Z3 was approaching cult status even before it went on sale this spring.

As Bond, Pierce Brosnan drove an Olympic Atlanta blue version in the movie Goldeneye, and a limited edition of the German-American roadster gleamed in the pages of the 1995 Neiman-Marcus Christmas Book and sold out almost immediately.

But how will the South Carolina-built Z3 weather the onslaught of two serious competitors due out next year – the Porsche Boxster and the Mercedes-Benz SLK?

We test-drove the basic $28,750 model – $29,320 including destination charges – without the smoke bombs or stinger missiles.

He: It took some getting used to, but I think the Z3 has replaced the Mazda Miata at the top of my personal automotive wish list. I’m partial to BMWs anyway, but the Z3 almost feels like it molds itself around your body after the first few outings. You’d never guess most of the stuff under the skin was lifted from the regular 3-series. BMW has struck a nice balance in designing a pretty sophisticated automobile that still manages to evoke the much more primitive British roadsters of the late Fifties and early Sixties.

She: I thought you were going to say the Z3 molds itself around your body like those Bond babes you drool over. Isn’t it interesting that James Bond, a totally sexist anachronism, has become the prototypical Z3 driver? It’s proof that this is a guy car. And if you’re not convinced, just get behind that claustrophobia-producing hooded instrument panel. Yuk. The Z3 is faddish and won’t stand the test of time like the Miata. The only good thing is that the price is affordable – so if you really want one, you won’t be making a total mistake.

He: Gee, honey, I guess you’ve said it all, huh? I can’t wait to read the latest sack of hate mail from our male readers. Don’t you think you’re kind of missing the point? Not to mention the boat? Of course, this is a guy car. Why else would BMW outfit the Z3 with neat sports-car stuff like gas-pressurized shocks, speed-sensitive steering and Z-rated performance radials? I mention that the Z3 takes some getting used to. When I first climbed into the roadster back in December, it felt like I was sitting too low, and I had a hard time staring over the cowl. That’s before I found out the power seat had a height adjustment. No problem. Once you get things adjusted properly, you really feel at one with the car, especially when you’re flying around some tight, reverse-radius corners on your favorite country road.

She: You should be writing ad copy for wine coolers. Admit it. You just liked the fact that the Z3 has an available luggage rack with matching suitcase and an optional chrome trim package that lets you deck out the door handles, steering wheel, hand-brake lever and exterior air outlets. And you loved all the attention you got every time you parked it. Last nig ht, there was a crowd of six or seven people around the BMW, checking out the louvered side vents and the clamshell hood, when we came out of the drugstore. The last time that happened was when we test-drove a Hummer.

He: And you’re going to tell me the Hummer is more your speed, right? With or without the chrome. Hey, I’m not saying the Z3 is perfect. The standard leatherette upholstery is kinda chintzy looking, and the whole cockpit is a little too monochromatic and spartan for my taste. But the whole package somehow just feels right.

She: I thought the ride felt rough. And coming around a big freeway cloverleaf that was filled with potholes, I had the feeling that the rear-wheel drive Z3 was slipping out from under me, even though I wasn’t going more than 35 mph.

He: That’s a problem with that light rear end. But the Z3’s relatively modest curb weight also helps performance. I know there’s only a small twin-cam, four-cylinder engine under the hood right now, bu t makes 138 horsepower and 133 lb-ft of torque. That’s more than the Miata, and more than enough zip to make you feel like you’re going places fast. BMW quotes a zero-to-60 time of just over nine seconds with a five-speed manual, but it sure feels quicker than that. Need more gumption? Wait until they bring out the six-cylinder next year. Just don’t expect to get up to 30 miles a gallon in highway driving, like you do with the four.

She: I would rather have a basic Miata, which is $18,450 and costs about $500 a year less to insure. Even the fancy Miata M edition is cheaper at $24,760, and it just feels more classic and classy than the Z3. Granted, the BMW convertible top is easier to operate because you don’t have to zip out the back window like you do on the Miata. And next year, you’ll be able to get a power-operated roof or an optional hard top on the Z3.

She: Some of the people who stopped me to ask about the BMW guessed it cost about $80,000.

He: My point is that when the Porsche and the Mercedes roadsters arrive early next year, they’ll be priced at least $10,000 higher than the BMW. In my book, that makes the Z3 look like a real bargain. And one that’s great fun to drive.

Options on test vehicle: None.

The car had great features for a sports car, good handling, and ride . Well appointed interior, but lacked the British real wood finishing on the dash

Best bang for the buck - be ready to put some work & $ into it - suspension, exhaust, stereo etc. Mine now pushing @ 150 hp now. Opened up airbox and lost the cat. Put freeflow cat-back and new coil pack , plugs and wires. She handles great and runs strong. The old 1.9's are getting more respect these days and they are easy to work on to get right. This car turns heads and the guys running the big M's are always giving me crap but they can't lose me and most times I out-drive them anyway. Great sports car to run until you get something better or just to keep. I've had mine six years now and she runs and drives better than ever.

March 11, 2018
By deammers from Simpsonville, SC
Owns this car

This is a fine example of the Roadsters produced just down the road in Spartanburg in the 90's, from where I retired after 22 years. 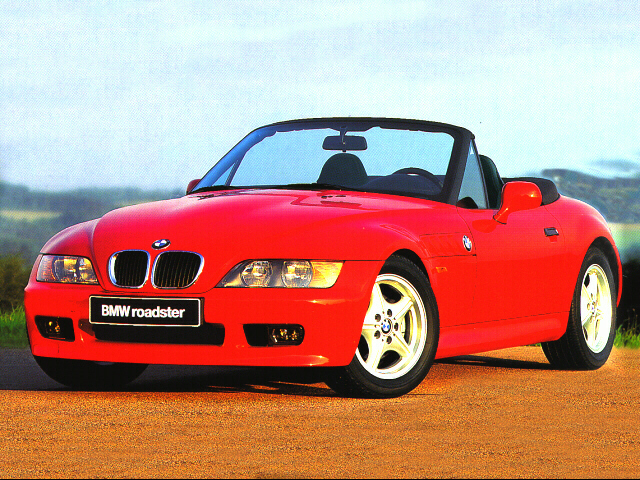 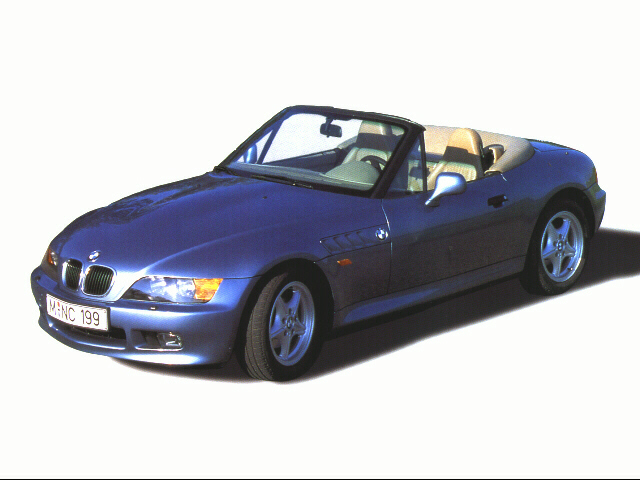 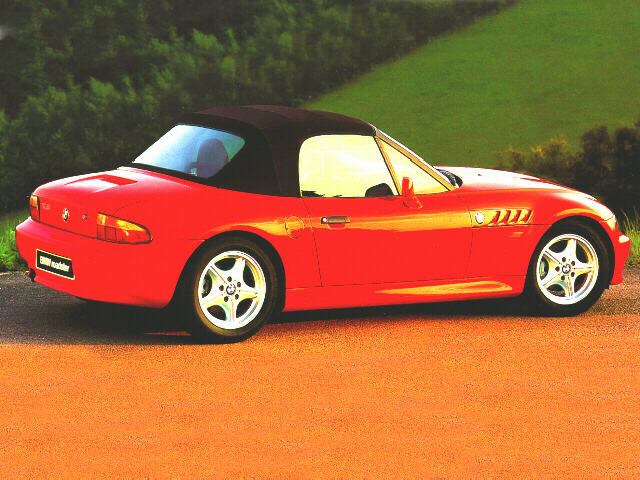 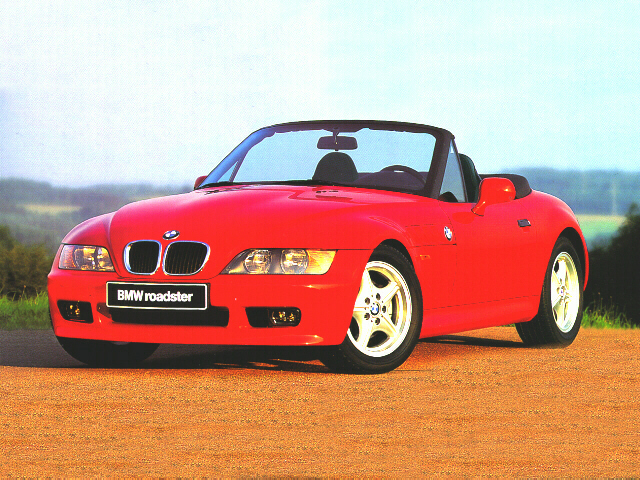 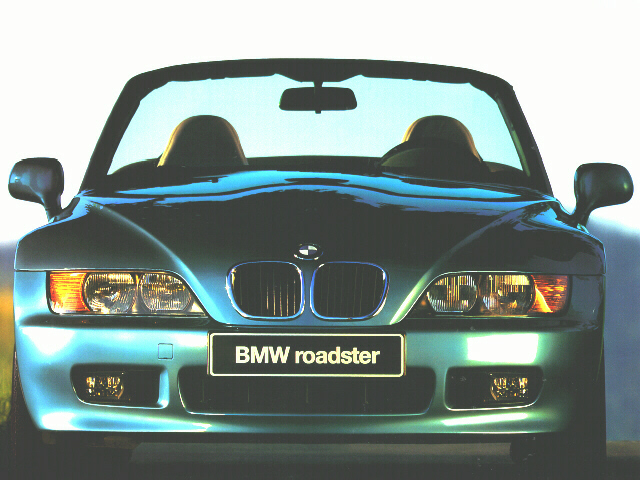 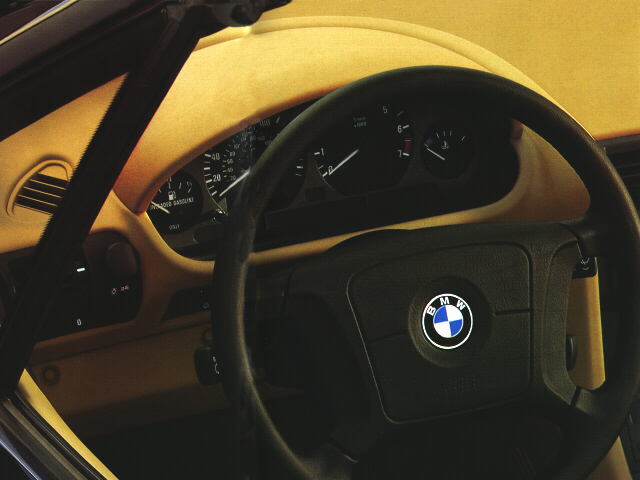