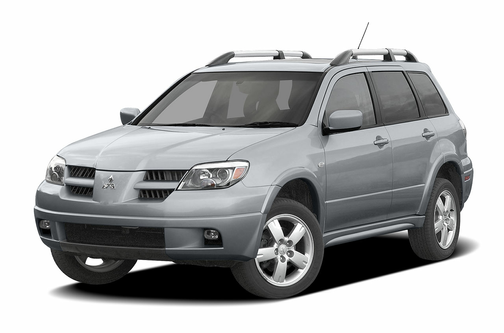 Our 2005 Mitsubishi Outlander trim comparison will help you decide.

Vehicle Overview
The compact Outlander sport utility vehicle joined Mitsubishi’s lineup for 2003. This model is smaller than the Montero, the now-extinct Montero Sport and the newer Endeavor. A fully independent suspension is intended to give the entry-level Outlander a carlike ride.

A five-speed-manual transmission is available on the LS model for 2005. All Outlanders gain all-disc brakes and a rear spoiler. A new Limited trim level is available. Both the XLS and Limited gain 17-inch wheels, while the lower-priced LS rides on 16-inch tires. All three versions are offered with either front- or all-wheel drive.

Exterior
Built with unibody construction, the exterior of the four-door Outlander has a bold character. Mitsubishi says the Limited’s clear-lens taillights “add a dosage of urban chic and tuner styling.” Fender flares on the Limited have a monochromatic treatment. The tubular roof rack, which is standard on the XLS and Limited and optional on the LS, can be adapted to carry bikes, surfboards and skis. The XLS features fog lamps, rear privacy glass and color-keyed outside mirrors. A sunroof is standard on the Limited. Riding on a 103.3-inch wheelbase, the Outlander stretches 179 inches long overall.

Interior
The Outlander holds up to five occupants. Reclining 60/40-split rear seats fold flat into the floor. The spare tire is concealed, and the rear liftgate is hydraulically assisted. Cargo space totals 60.3 cubic feet with the rear seats folded.

Under the Hood
The Outlander’s 2.4-liter four-cylinder makes 160 hp and 162 pounds-feet of torque. The four-speed-automatic transmission has a manual-shift provision. A five-speed-manual gearbox is standard in the LS.

Driving Impressions
Moving to the smaller end of the SUV spectrum, Mitsubishi took the expertise derived from years of producing larger models and turned out a respectable, if essentially ordinary, compact. Other than delivering a choppy ride on imperfect pavement and excessive engine blare on hard acceleration, the Outlander isn’t a bad choice.

Early criticism suggested that the Outlander was comparatively slow and suffered hesitation on startup. But its acceleration was acceptable even though low-speed passing power fell short of energetic. The stronger engine in current models promises improved performance.

Steering feel is reasonably good. The seats are comfortable and have good support, but the headrests impair rear and over-the-shoulder visibility.

Most reliable car that I have own

Car meets my needs never let me down.I would always recommend a Mitsubishi. Very reliable vehicle. I had mine for over 5 years. Great in all weather.

Great Car. Reliable and great value for your money. Recommend to any owner. If you take care of the car it will take care of you.

Best Car I ever owned

September 13, 2007
By Jocko from Edmonton,Alberta, Canada
Owns this car

Excellent value for dollar spent.. you get same or better features and performance for $10000 less than small Honda and Toyota SUV's and a much better warranty. i would recommend this car to anyone. Has great heater/AC and handles like a dream. Very tight controlled ride without being harsh. All wheel drive really impressed last winter in the ice and snow of Alberta 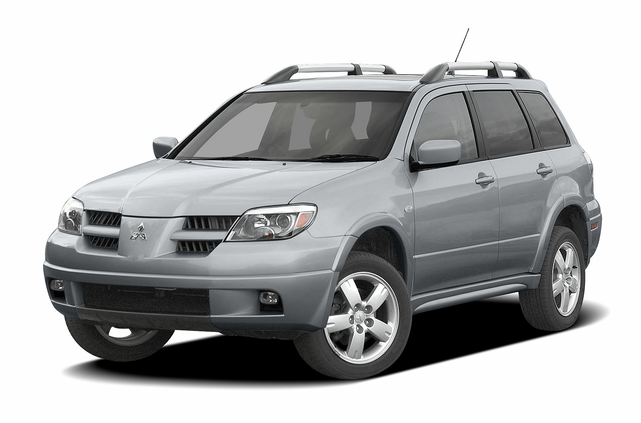 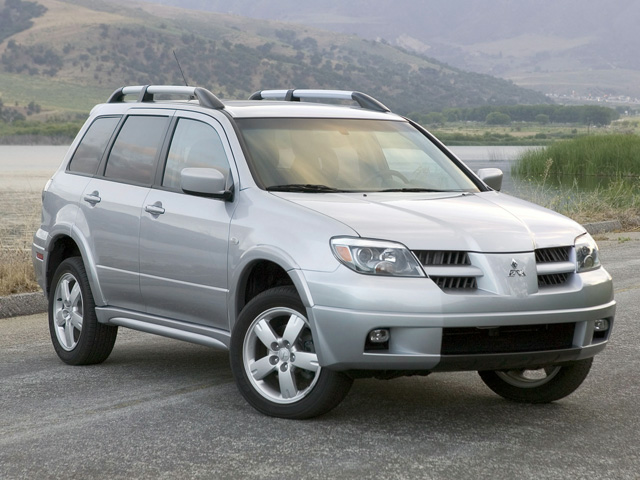 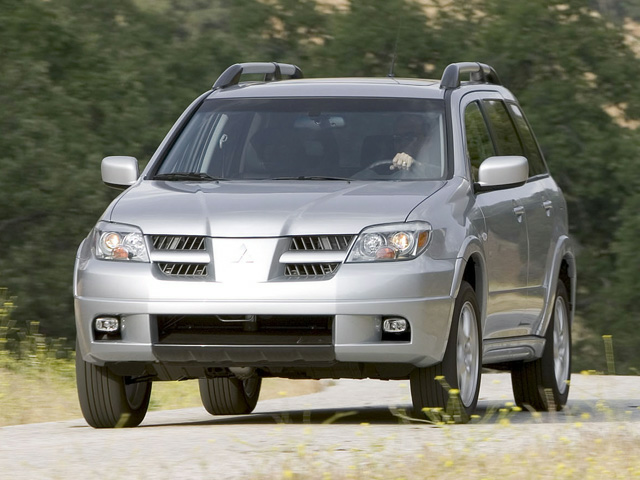 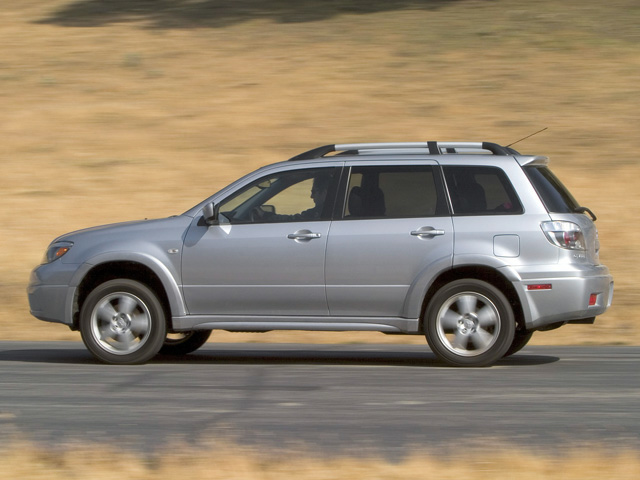 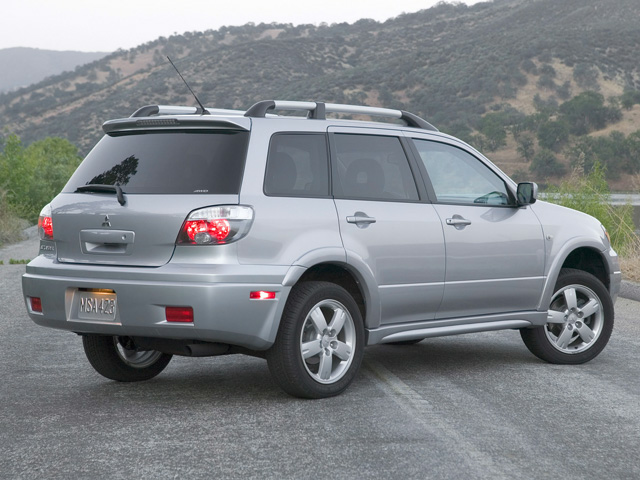 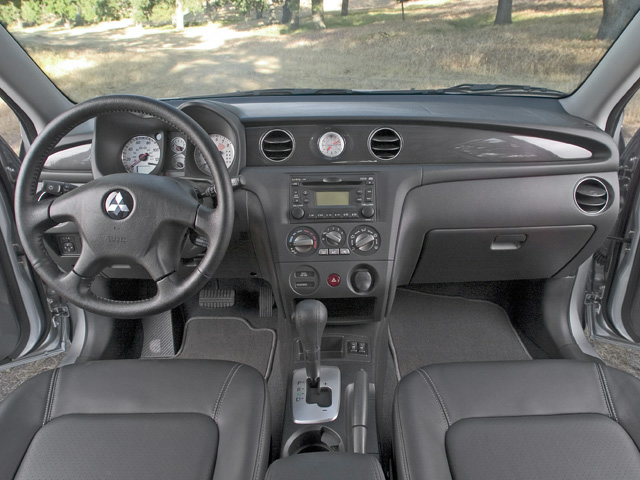 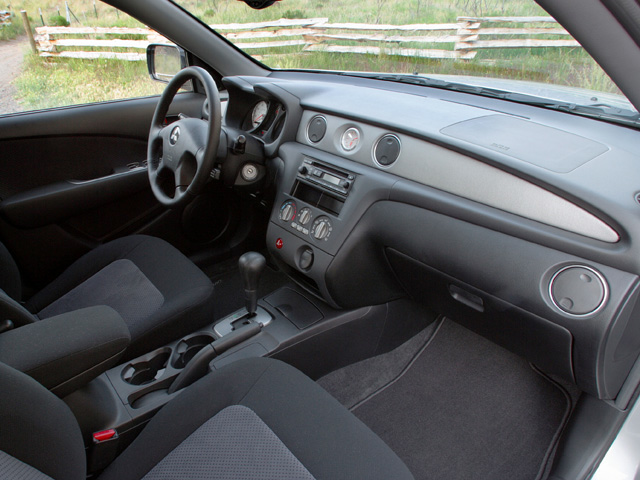 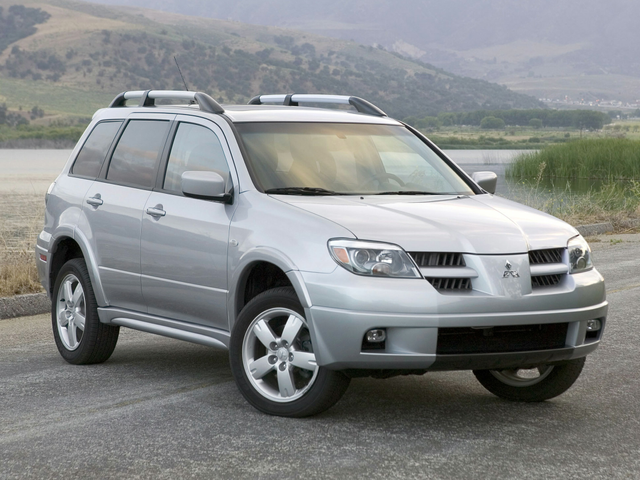