Our 2006 Kia Sorento trim comparison will help you decide.

Vehicle Overview
Shortly after dropping its compact, first-generation Sportage, Kia introduced a larger, value-priced Sorento sport utility vehicle as a 2003 model. The midsize Sorento is available with rear- or four-wheel drive. Four-wheel-drive models can be equipped with either a part-time or full-time Torque-on-Demand system.

The Sorento comes in LX and upscale EX trims and competes against such SUVs as the Jeep Grand Cherokee, Nissan Pathfinder and Toyota Highlander.

A new five-speed automatic went into 2005 models. At highway speeds, the transmission automatically downshifts to fourth gear when manual mode is engaged. The Sorento meets LEV-II emissions standards. Blacked-out headlights and side step bars are included in the Sport Package, which comes with a manual transmission.

Automatic load leveling has been dropped as an option for the 2006 model year. New alloy wheels replace the prior steel units on LX models.

Interior
The Sorento seats up to five people. Flip-and-fold 60/40-split rear seats fold to create a flat floor, and cargo space totals 66.4 cubic feet when the rear seat is folded down. Six cupholders and an under-seat storage tray are included.

Under the Hood
The Sorento’s 3.5-liter V-6 generates 192 horsepower and 217 pounds-feet of torque; it teams with a five-speed Sportmatic automatic transmission or a five-speed-manual gearbox. Part-time four-wheel drive features a dashboard knob for shift-on-the-fly operation; the system isn’t intended for use on dry pavement. Available only on the EX, Kia’s Torque-on-Demand four-wheel-drive system operates automatically. Each transfer case includes a Low range. The Sorento can tow up to 3,500 pounds when properly equipped.

Driving Impressions
The Sorento can clamber up steep, narrow inclines with barely a hint of strain, and its four-wheel-drive capability makes dirt-road treks easy. Performance is similarly strong on regular pavement but doesn’t necessarily beat the competition. Other than some engine blare on hard acceleration and a touch of wind noise at times, the Sorento is quiet.

Handling is a major plus. Steering with a somewhat light feel, the Sorento delivers excellent control and satisfying confidence. Ride comfort actually seems better on rough gravel roads than on the interstate because body motion is a little too noticeable on paved surfaces. The taut suspension can overreact to imperfections.

The firm seats are especially comfortable and offer pleasant cushioning and impressive support. Rear-seat space is ample, and the gauges are easy to read.

Bad technicians had no idea how to fix my Kia!

November 21, 2022
By Robin from Springfield, Mass
Used to own this car

I loved my 2006 Kia Sorento ! I had for 13 years ! It was in mint condition! Only 60,000 miles on her! She was Red with sports package!! I had electrical problems with her! The people at the Kia dealership had no idea as how to fix my wiper blade motor or whatever was wrong!! I replace my heated mirrors twice!!They had my Kia for months ! Last time I got it back the wipers died in the middle of a rain storm! I loved my Kia n I miss her still! 2 years now n I have a Toyota Rav 4! I just miss my Kia!! 😢

Rating breakdown (out of 5):
1 person out of 1 found this review helpful. Did you?
Show full review
1.9

If you see a Kia and think about getting one. RUN!

November 26, 2019
By Unsatisfied from Jackson,MS
Used to own this car

We had a 2006 Kia Sorento. It kept smelling like raw gas and it was using more gas than normal. It was sitting in the drive way and it wouldn't crank. It was like it was flooding. My husband looked under the hood and told me to try and crank it and it burst into flames. Please people. DO NOT BUY A KIA. They are not safe. Put your money somewhere else. Make sure you do research on the vehicle you are going to buy before purchasing.

Rating breakdown (out of 5):
5 people out of 12 found this review helpful. Did you?
Show full review
3.9

Mixed feelings about replacing mine

Bought new. Expected to see 100,000 miles out of it. That was 13 years and almost 200,000 miles ago. 140,000 of those miles have been towing 2000# or so. Still looks good, engine still strong. Rear end housing had to be replaced. If you're looking at one from snow country, check the control arm brackets welded onto the top of the rear axle. They are salt traps. New one has drains and rust proofing. I contend it should have been a recall issue (was in Britain, not US). I tow and I'm too old to be dealing with a potential breakdown in the middle of nowhere, so I'm replacing it on general principals. But I'm really 2nd guessing myself on that decision.

Rating breakdown (out of 5):
1 person out of 2 found this review helpful. Did you?
Show full review
See all 24 consumer reviews 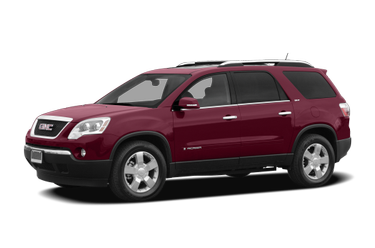 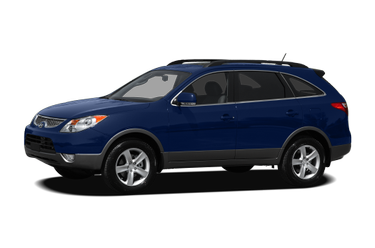 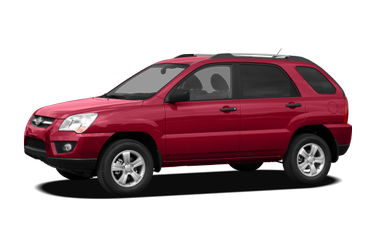 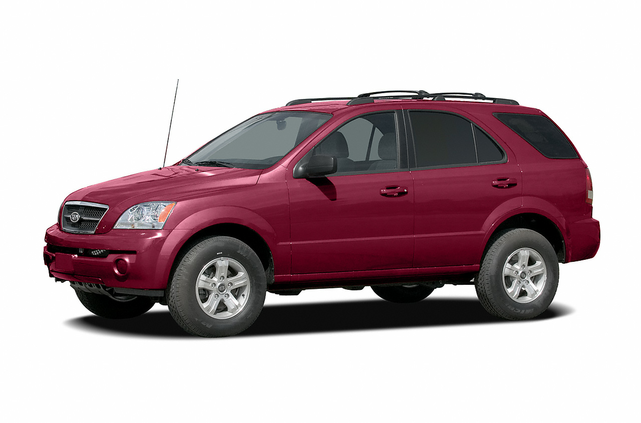 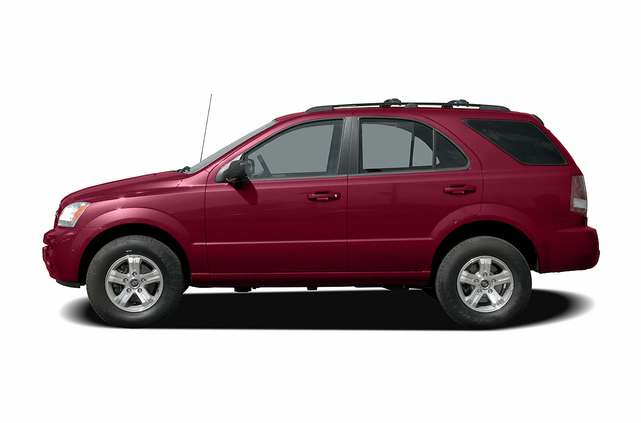 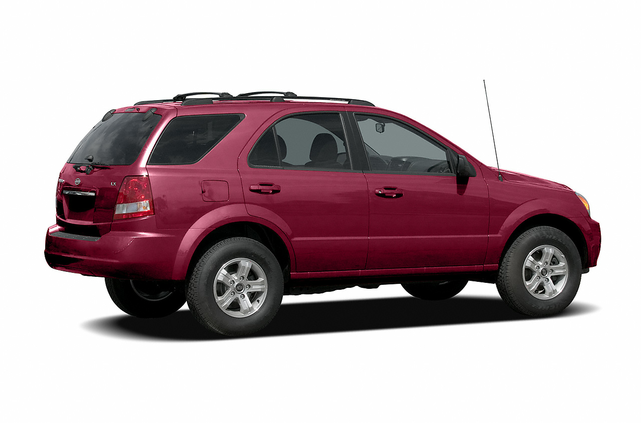 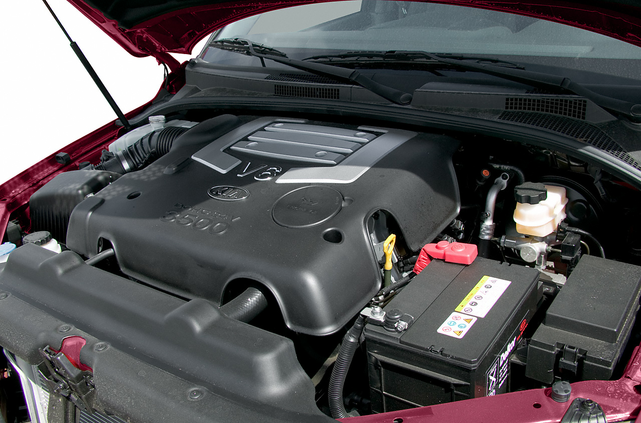 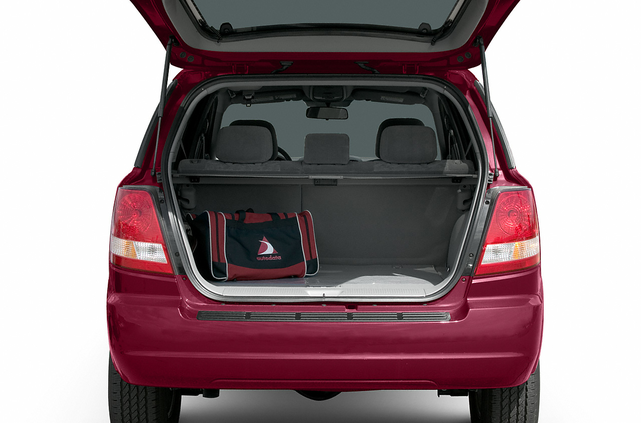 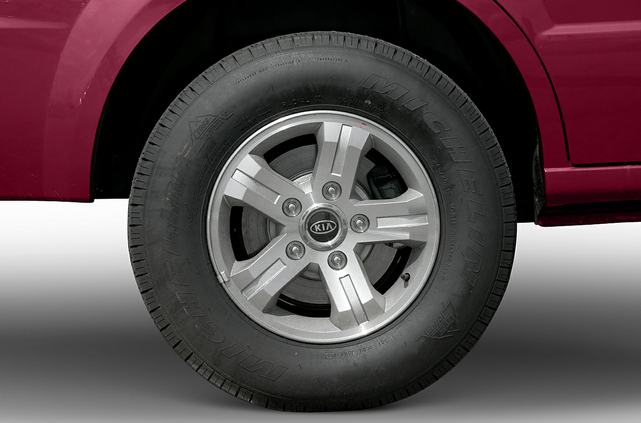 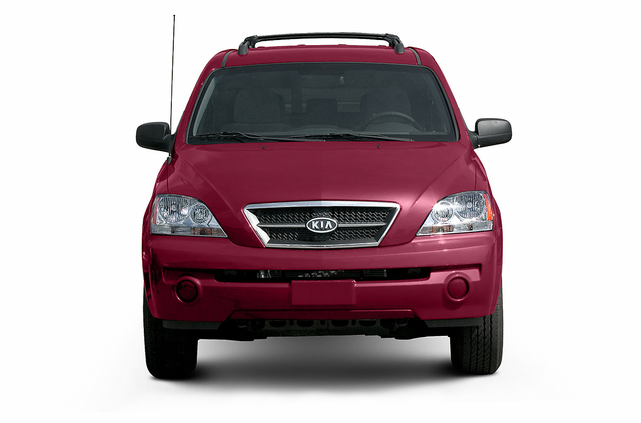 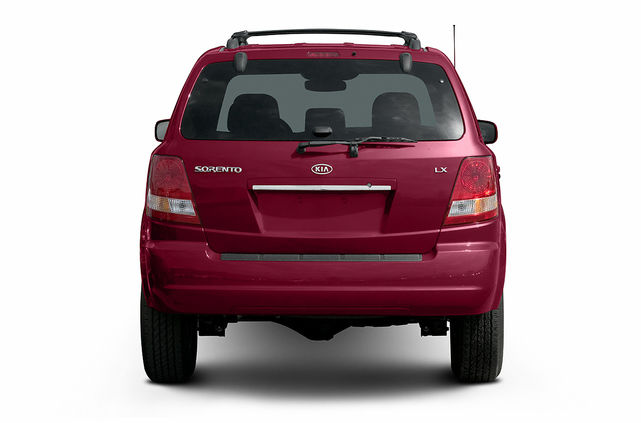 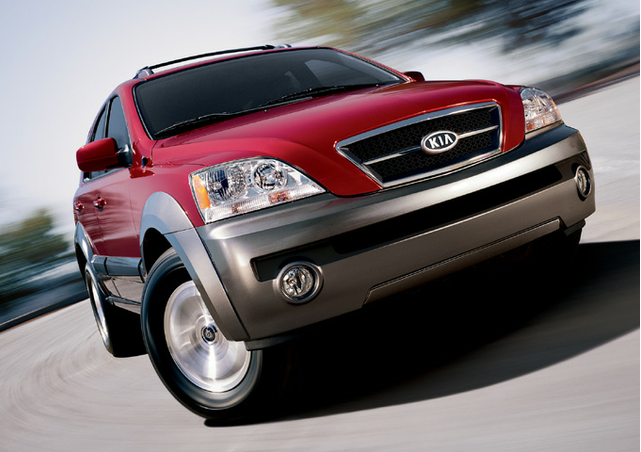 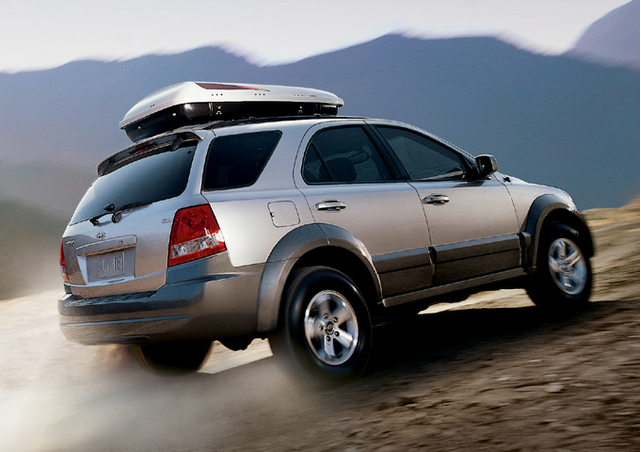 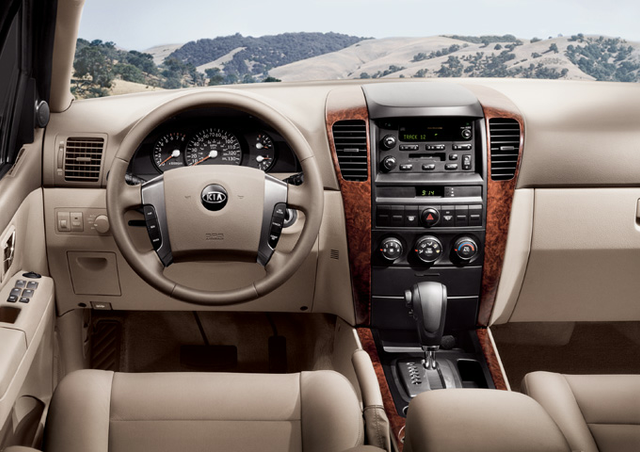 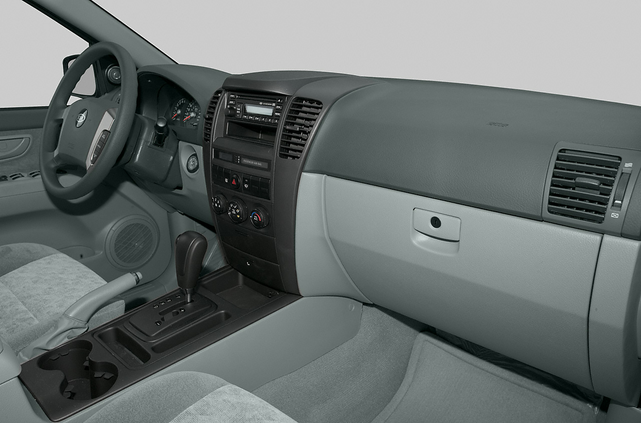 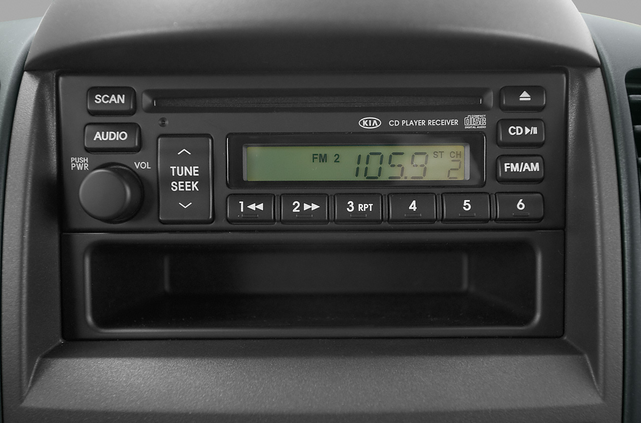 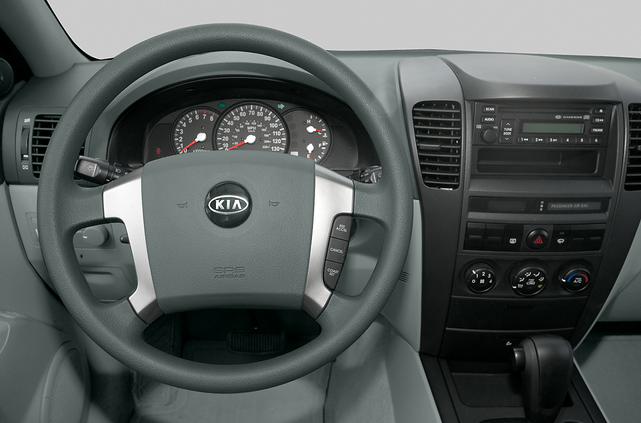 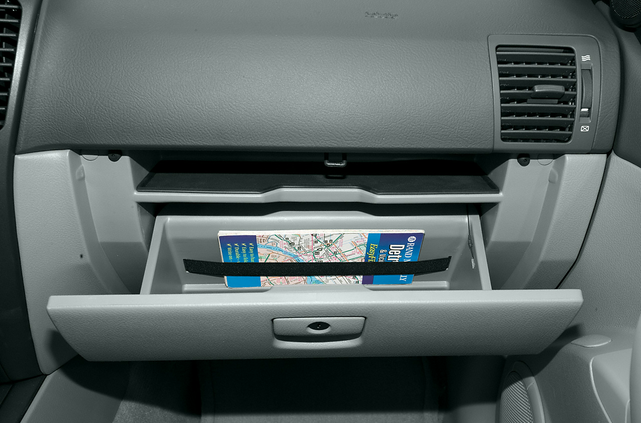 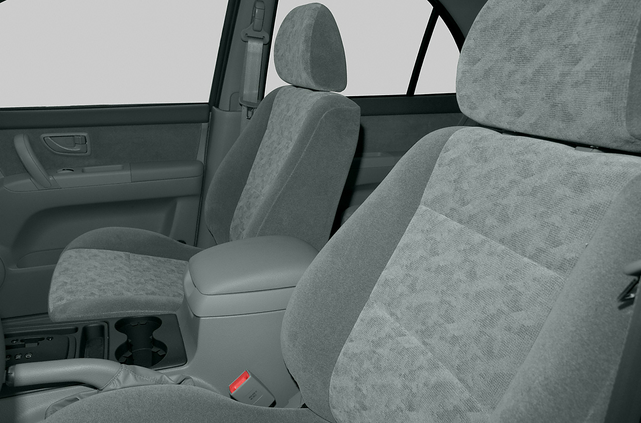 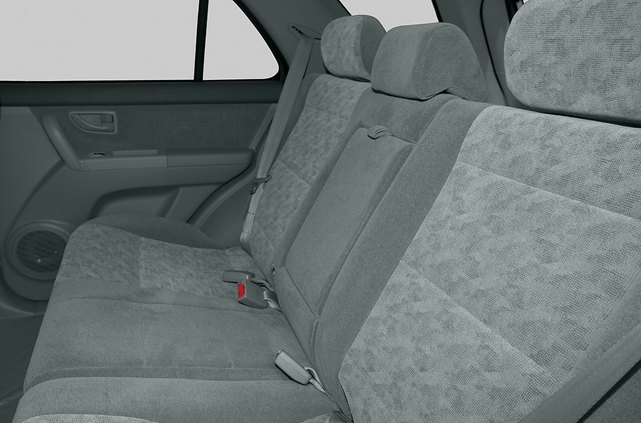 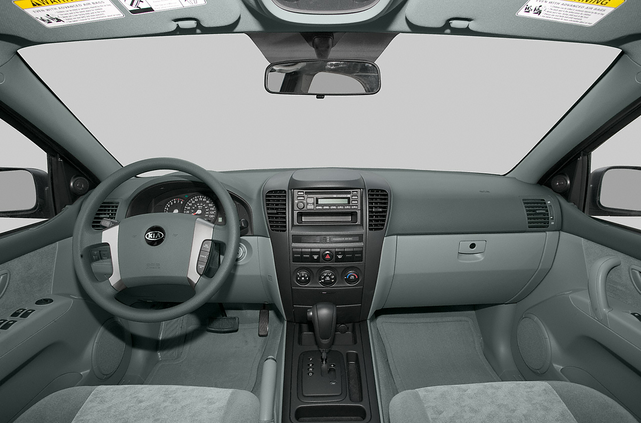 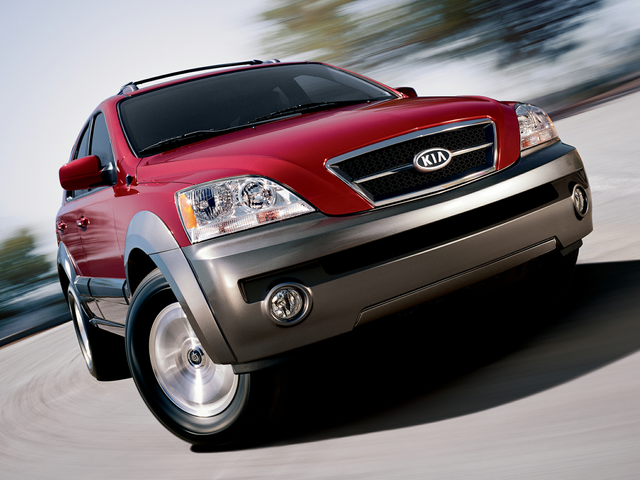