Our 1992 Porsche 911 trim comparison will help you decide.

Porsche AG of Stuttgart, Germany, plays the numbers game for 1992, and those winning numbers are 968 and 911.

The Porsche 968 Coupe and Cabriolet, and the Porsche 911 America Roadster, are new models joining the automaker’s 1992 lineup.

The company is putting major emphasis on 968, giving the car a new body and some new mechanical features.

The 968 replaces Porsche’s 944 S2 model. The marketing game plan is to move 944 owners into the new car and attract owners of other makes.

It’s distinctively Porsche whether approached from the front or the rear. Up front are large, round headlamps and an arrow-like hood profile. And in true Porsche tradition, the fenders rise above the hood line. To make it easier to guide this land-bound rocket at night, driving/fog lights are integrated into the front spoiler.

“I think it’s a beautiful car,” Killinger said. “I think the lines are outstanding, and the color combinations will be extremely favorable for our market.”

A Porsche doesn’t live by looks alone, and the 968 is rife with engineering features.

The top speed is rated at 156 miles per hour, a speed at which it is highly desirable to keep all four wheels firmly planted on the pavement. As a consequence, the coupe has been given near zero-lift aerodynamically. This is harder to do with the cabriolet, and running with the top down initiates all sorts of aerodynamic drag.

Engine-wise, the power is all high-tech, with Porsche doing some interesting things with four cylinders.

There is the expected double-overhead cams and four valves per cylinder, parameters that follow the standard Speedway engine design configuration. What is not common is Porsche’s using 3.0 liters of displacement with but four cylinders.

Most of the world’s auto manufactures go to a V-6 for a 3.0-liter engine. Not Porsche. It gives its 16-valve 4 a bore and stroke that virtually is the equivalent of the big rear-drive Cadillac Brougham’s V-8.

This translates into 236 horsepower and 225 foot-pounds of torque. And when this four-banger goes chuffa-chuffa-cuffa, you’d better have the car pointed in the direction you want to go by about that third chuffa.

A definite contributor to the engine’s performance characteristics is Porsche’s Variocam electric/hydraulic variable valve timing system. The cams run a dual-lobe system for each valve, with the individual lobes having different valve lift characteristics. The electronic/ hydraulic actuation changes valve operation from one cam lobe to another depending on engine speed and load. That improves horsepower and torque and reduces emissions.

Real drivers also are going to find in the 968 a manual transmission that will be near and dear to their hearts. New is a six-speed, close-ratio manual gearbox that puts 968 chauffeurs (transmission-wise) on a par with the Indy-car boys. However, Porsche also will offer its Tiptronic dual-function automatic transmission. You can shift this unit manually, or it will shift automatically.

“I think you will find the car will appeal to the traditional Porsche buyers,” Killinger said. “And it’s going to attract owners of competing sports cars. I think you’ll also find that, because of the pricing, it will open the market up to other potential buyers.

“We don’t know specifically what the price will be, butI’m glad to see they didn’t price it too high. I think they’re trying to keep it in li ne with the 944.”

Porsche will announce set prices for the coupe and cabriolet when they become available on the American market in November. The company says it also will introduce its other new entry, the 911 America Roadster, at about the same time.

This model takes its name from the 1952 Porsche 356 America Roadster. It is a derivative of Porsche’s 911 series of models that use the company’s well-established 3.6-liter flat (opposed) six-cylinder engine. Unlike the 356, the new car offers modern amenities like power windows and a five-speed manual or Tiptronic transmission. Suspension and brakes come from Porsche’s 911 Turbo model.

September 15, 2011
By porschephile from Washington, DC
Owns this car

I think the 964 has gotten a bum rap. I have owned a 1992 Model 964 for 7 years. It has been very reliable. It isn't particularly fast by contemporary standards but fast enough for most traffic and road conditions. I was a bit concerned about the dual mass flywheel issue with the 964 but after forking over a few thousand for various deferred maintenance shortly after buying the car it has been very trouble free. 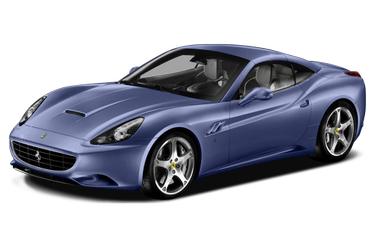 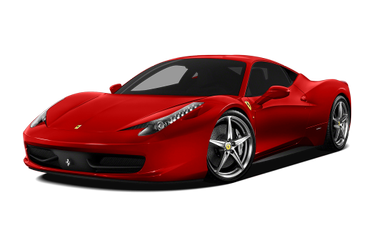 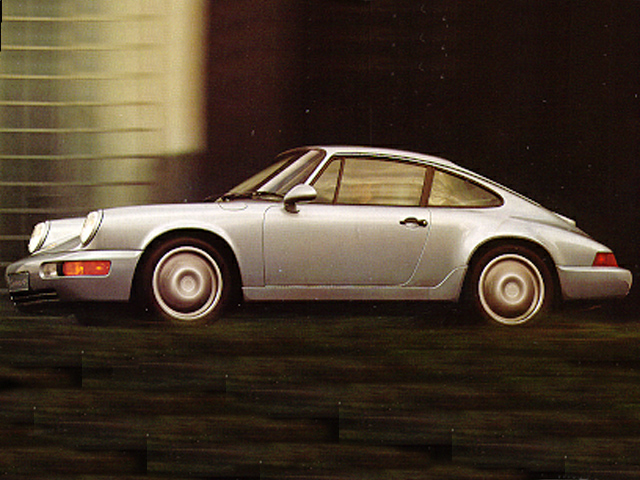