Our 2006 Porsche 911 trim comparison will help you decide.

The sleek and fast 2006 Porsche 911 C4 sitting in my yard presented an incongruous picture:

It was, like the yard, cloaked in snow. So were all roads leading to civilization.

Beneath all the white was the beauty and utility of this repeat winner of New England Motor Press Association awards for its winter behavior: The ”4″ after the ”C” stands for how many wheels get power when needed. That means all of them, and that means snow is no problem.

That’s an unusual quality in the world of high-performance cars.

In this often slippery, slick, and snowbound corner of the world, those who prefer their cars to be shaken and stirred at high r.p.m. (but hold the ice) must usually make a seasonal compromise: Can I afford this ride for summer while making payments on another vehicle for winter?

The C4 — so named because power can be delivered to all four wheels — displayed its prowess in climbing snaking hills coated with a couple of inches of snow. The car also features Porsche Stability Management, which combines traction and skid control.

With the C4 — in its base and S versions — you need not make that choice, unless you feel the need to travel unplowed roads deep with snow, and thus run into clearance problems.

But yes, this can be your daily, year-round commuter car.

If any Porsche is best viewed from behind the wheel — eyes gazing over five escalloped gauges and a three-spoke steering wheel out to bulging front fenders — then the second-best view of the C4 is from the rear.

That is because it is nearly two inches wider than the 911 C2, and the extra inch at each wing gives it a fierceness that promises lots of grunt where its wide tires meet the road.

Some purists will argue that a Porsche without rear-wheel drive is not a classic Porsche. Hogwash. Given the way viscous couplings have replaced mechanical links in AWD systems, and considering the easy flow of power between front and rear when needed, the C4 virtually proves you can have your rear-wheel drive and your AWD, too.

That is because, under normal operation, 95 percent of the torque goes to the rear wheels. And it’s possible to induce the rear-end twitch that signals throttle steer. Push it very hard and the redistribution of power is invisible — but there’s a sense that help, fore and aft if you need it — is on the way.

A few spins in a snowy, empty parking lot resulted in the rear tires kicking up snow, and then, as the arcs intensified, all four wheels shooting snow.

It was a fitting illustration of the same physics that could occur even on dry pavement. The C4 also displayed its prowess in climbing snaking New Hampshire hills coated with a couple of inches of snow.

Aiding the precise, on-center control was Porsche Stability Management, which combines traction and skid control and uses throttle and ABS at its heart. The new PSM system also detects sudden lifts of the gas pedal and, assuming that means emergency braking is about to begin, gently boosts the brake system’s hydraulics, so that the pads are lightly touching the rotors even before the driver’s foot hits the pedal. Strike the brake hard and an assist system speeds the brakes to full power milliseconds before the pedal travels to the floor.

And these brakes are gripping discs more than a foot wide, front and rear.

Transmission options include a six-speed manual (as tested) or a five-speed Tiptronic S. The manual is so tight and quick, and the Tiptronic so futuristic and faster, that I can’t decide which one I prefer.

But living in New England, I know that I prefer my vehicles to have all-wheel drive. An all-wheel drive high-performance car is just frosting on the frost.

Owner of Porsche's since my first purchase new in 1970. 12 registered to me and another 20 or so I bought, drove on dealer plate when I was in used car business.M y 2006 997.1 Carrera 4 Cab with 30k on the odometer is one of the most dialed in cars I have driven. PASM along with the AWD helps keep this one glued to the road. The 4 is Wider than a 2 the S is not necessary. All season road runner. Top down warm weather, AWD for the rest. 😎

Rating breakdown (out of 5):
5 people out of 6 found this review helpful. Did you?
Show full review
4.6

Porsche. There is no Substitute.

I am the proud owner of a 2006 Porsche 911 Carrera S Coupe! The 997 is AWESOME. It has excellent brakes, engine, suspension, interior design, and yes that sexy body style with an attitude! I love driving the 997; it's superb in response, handling, and breaking. I feel like a combat fighter pilot on a mission. Talk about stress therapy, drive a 997, and feel invigorated every time you take the perfect apex. Driving the 997 will make you a believer of the slogan, Porsche, there is no substitute."

It handles like nothing else on the road! If you want a sports car then there’s nothing like it anywhere on the road! Porsche! There is no substitute!

Rating breakdown (out of 5):
2 people out of 2 found this review helpful. Did you?
Show full review
See all 57 consumer reviews 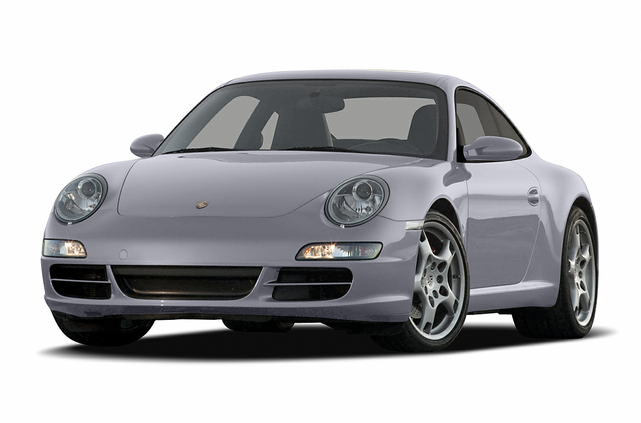 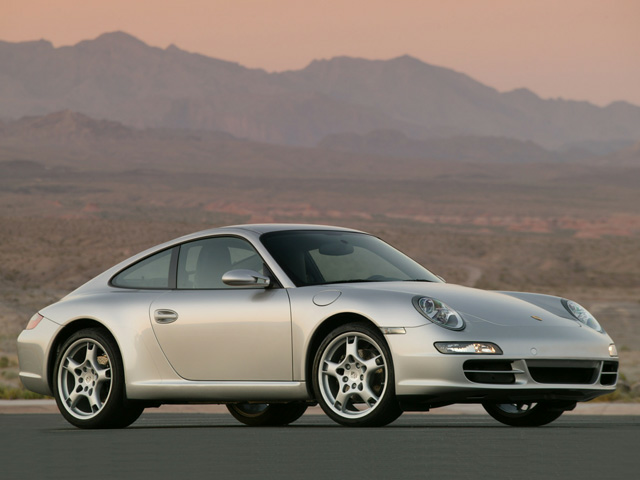 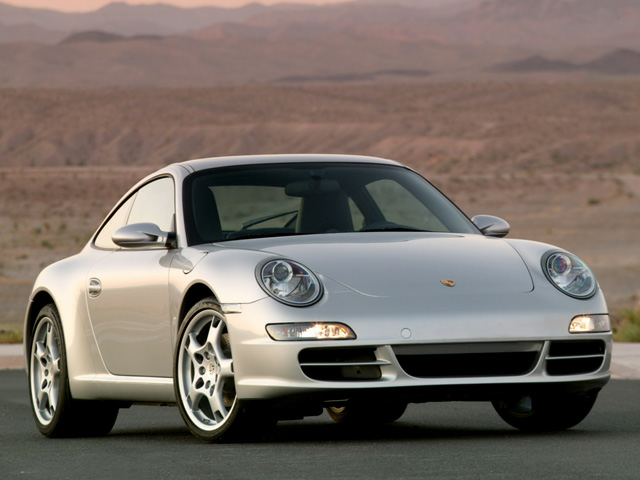 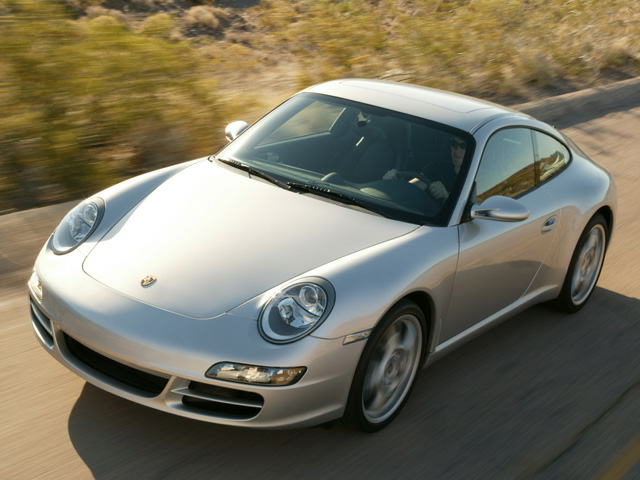 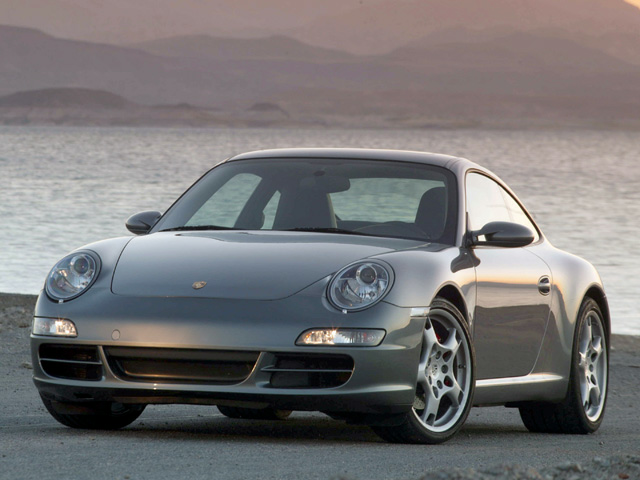 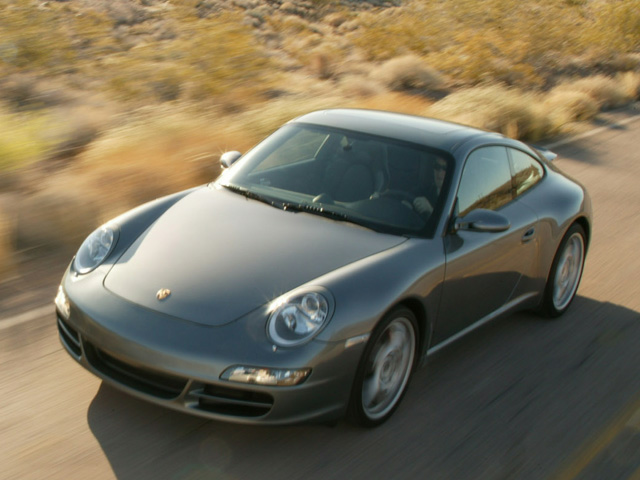 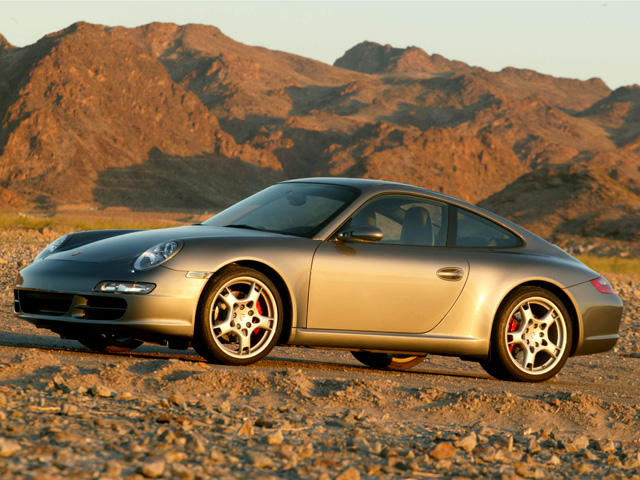 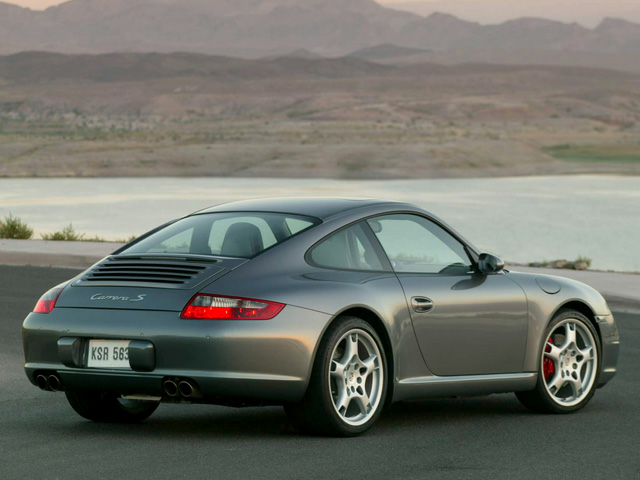 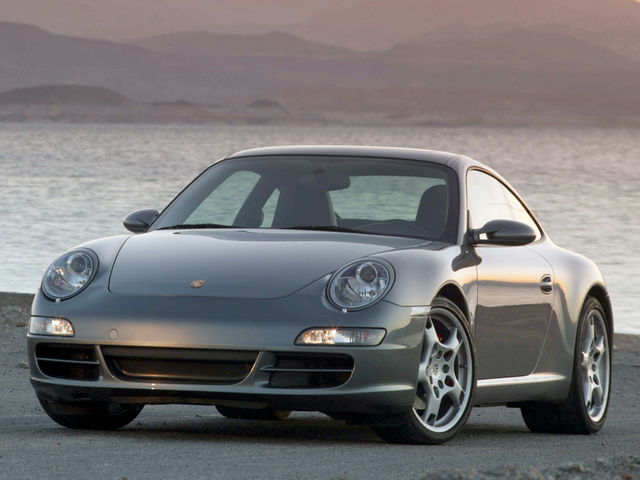