Our 2007 Porsche 911 trim comparison will help you decide.

We were coming into a sharp left-hand turn on a narrow two-lane road, the Porsche 911’s flat-six-cylinder engine singing sweetly, when I noticed a little problem just ahead.

A mess of gravel and dirt was spewed on the blacktop, the kind of stuff that can slide a $90,000 sports car into the guardrail.

I turned in and eased on the brake, hoping for the best. But sure enough, the brilliantly engineered Porsche took over and saved the day. Aside from superb handling and balance, electronic systems such as Porsche Stability Management, antilock brakes, and variable-ratio power steering helped ease the rear-engine car through the messy turn with easy grace.

I was impressed. So was my passenger, once he opened his eyes again.

You gotta love this car. Now in its sixth generation, the Porsche 911 Carrera is perhaps the purest and most joyful form of performance sports car. With almost metaphysical agility and power, 911 remains a driver’s car of the highest order.

Porsche has kept the faith for more than 40 years with the rear-engine layout and signature styling, instantly recognizable despite evolutionary changes through the decades. Although no longer a simple, unembellished sports car with an air-cooled engine, the latest retains the raw excitement of the original, although at a premium price.

I drove the latest Carrera Cabriolet, a ragtop that adds open-air enjoyment to the mix, and it delivered on Porsche’s promise of excellent fun without compromise.

PERFORMANCE: The base Carrera has the least powerful engine of the 911 collection, but with 325 horsepower, there’s still a lot of kick for a car weighing just over 3,000 pounds. The 911 S ups the ante to 355 horses, and the Turbo model, well, that boosts it to a wild 480. The flat-six engine, with cylinders that lie on either side of the crankshaft, revs smoothly as it propels the 911 with muscular acceleration and solid response. The six-speed manual transmission shifts with easy precision. A Tiptronic automatic is available. The test car had a heavy feel to the clutch, though that could have been from thousands of miles of rough abuse by previous journalist drivers.

DRIVABILITY: This agile and responsive craft can fool you into thinking you’re some kind of Michael Schumacher Formula 1 driver. Twisty back roads become a playground, with the Porsche nosing in eagerly for every turn. Steering is wonderfully responsive, and the brakes are amazing.

STYLING: Though I prefer the style of the classic coupe, the convertible looks great and has the huge advantage of open-air motoring. Top up, the cabin feels slightly claustrophobic with poor visibility to the rear. Trunk space up front is surprisingly roomy, enough for actual luggage if you pack light.

INTERIOR: The simple, businesslike interior remains comfortable and accommodating, though the switches are fussy and small. The key remains in its traditional Porsche location on the left. The vestigial backseat is a signature feature of 911, too small for anything but a pampered pet Pekinese. The stiffly bolstered driver seat feels too narrow. Really, if they’re going to load up this pricey car with features, why not have back bolsters that adjust to the driver’s physique?

BOTTOM LINE: As always, Porsche 911 provides some of the best driving sensations on four wheels. The less-expensive, mid-engine Boxster roadster provides much of the same.

It’s a classic and rides like one Comfortabl,reliable if you keep up with the maintenance you should never have a problem,It has the classic body style for 9/11 very fast

This met all my expectations and more, I really enjoy driving it everyday. it puts a smile to my face. Sounds great, performs great, its a wonderful car to have. Gas mileage is great as well. I am driving it every day!!

As the slogan states: There is no Substitute. Best Overall Sportscar out there, nothing even comes close. Once you drive a Porsche, everything else is just basic transportation.

Rating breakdown (out of 5):
6 people out of 7 found this review helpful. Did you?
Show full review
See all 39 consumer reviews 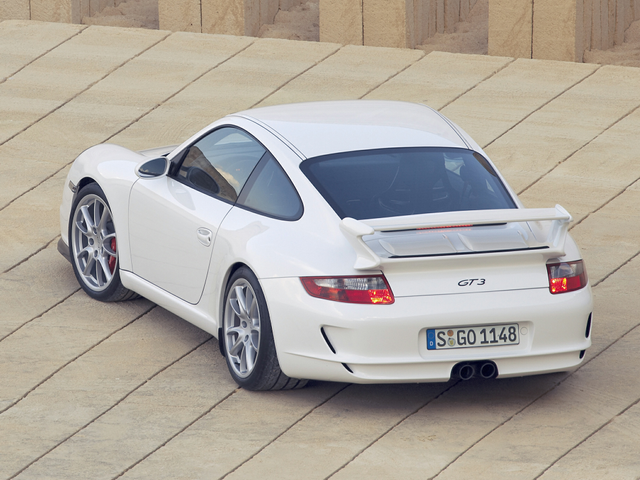 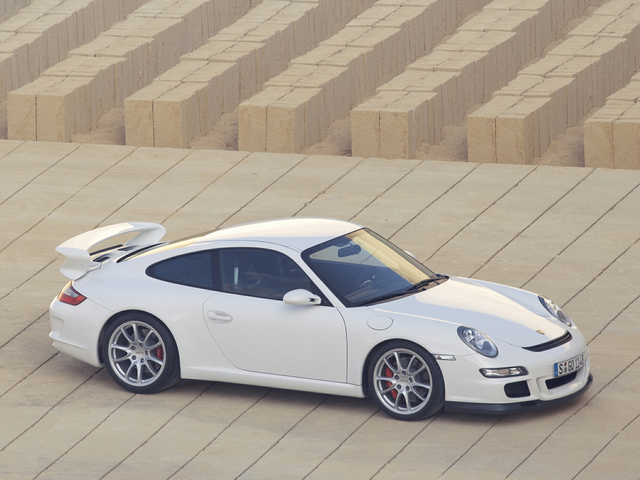 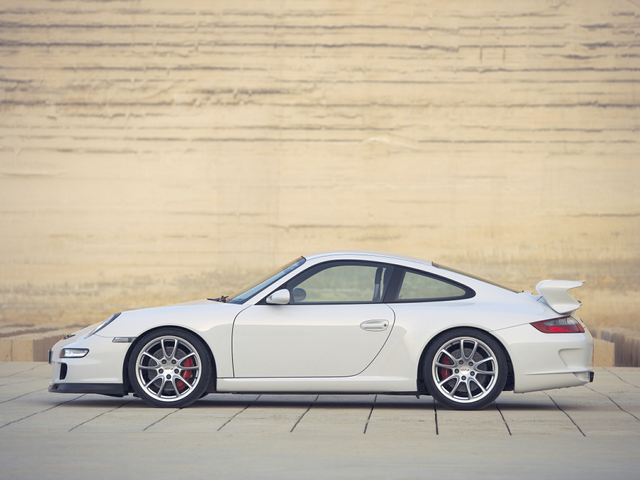 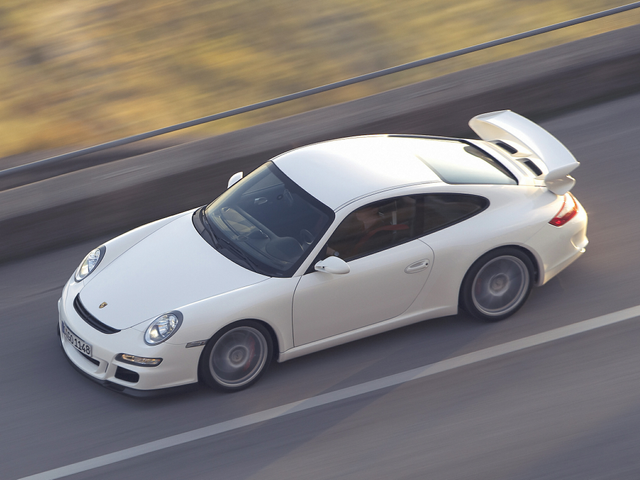 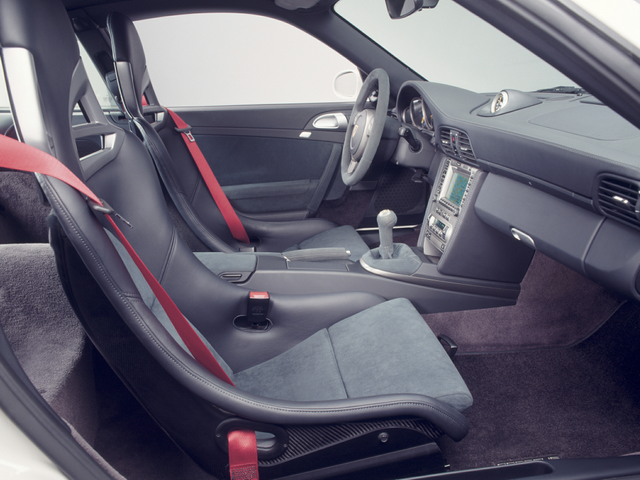 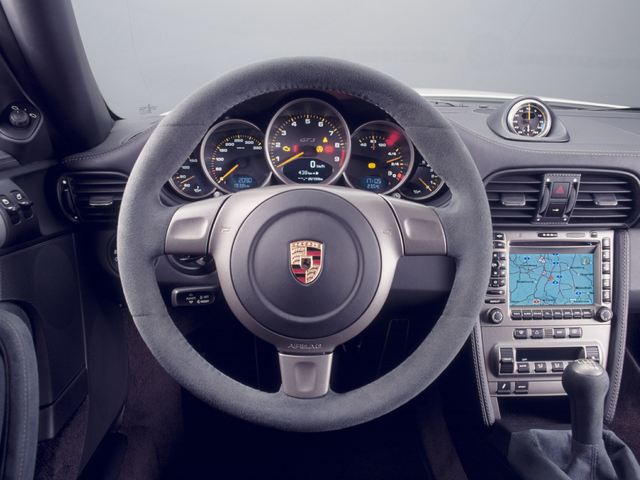